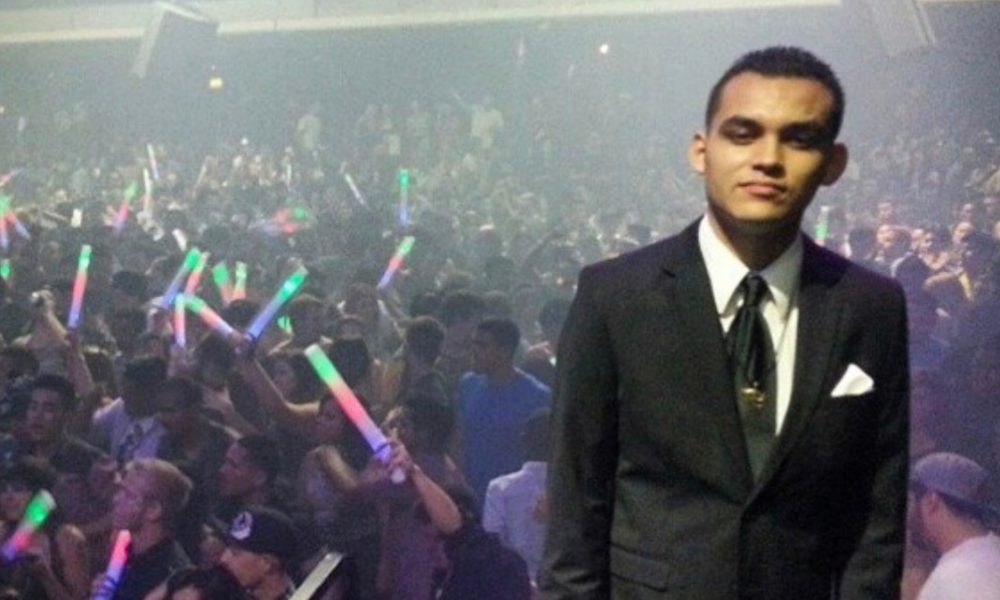 Today we’d like to introduce you to Roman Sanchez.

Hi Roman, can you start by introducing yourself? We’d love to learn more about how you got to where you are today?
I started when I was 16 promoting a show named Gradfest with a gentleman named Marvin Street that show was taking place at the Arena Nightclub with over 3,000 people attending and I just felt that I wanted to do that for the rest of my life, that I found the career that was perfect for me. Little by little, I got more involved til I became a partner. Then we started doing even more shows at different venues got involved in the EDM Scene witch opened much more opportunities for me met more people and just got involved huge festivals all over California and Vegas. After a few years of that, I got introduced to a gentleman named Carlos Rojas and Jeff De Leon decided to leave the EDM and went with them to another nightclub that hosted only Hip-hop instantly I fell in love with the shows and the scene itself big famous people performing for us anyone that was someone at the time was performing at our stage. People like Post Malone, Justin Bieber, Travis Scott, YG, Party next door, Geazy, Ty Dolla Sign, etc. doing the most hyped and popular shows in Hollywood and possibly LA the best part was that we made the shoes so accessible and up close to the artists.

Currently, we are finally restarting and reopening since Covid did shut down all the entertainment including nightclubs and festivals. We are super excited to be able to reopen and continue doing this amazing shows.

Would you say it’s been a smooth road, and if not what are some of the biggest challenges you’ve faced along the way?
Sleepless nights, always promoting online been active on all social media talking to people. Going out giving flyers to people or putting flyers on windshields of cars. Nights that we took some big losses. Lost a lot of friends to drugs.

Pretty much gave up my childhood. I was at school and when I wasn’t studying, I was promoting or on the streets of Hollywood getting the next show ready.

Thanks for sharing that. So, maybe next you can tell us a bit more about your work?
We are a group of coordinators creating shows that are affordable to the normal joe, and we also give a more close-up experience than most people doing concerts.

Do you have any advice for those looking to network or find a mentor?
My only advice is that you should talk to everyone, every single human being, cute, ugly, rich or poor. You never know who of those people that you once crosswords with might end up being someone really important or famous. And might help you grow or might open a door for yourself. Just because u were nice and talked to them when they used to be no one. 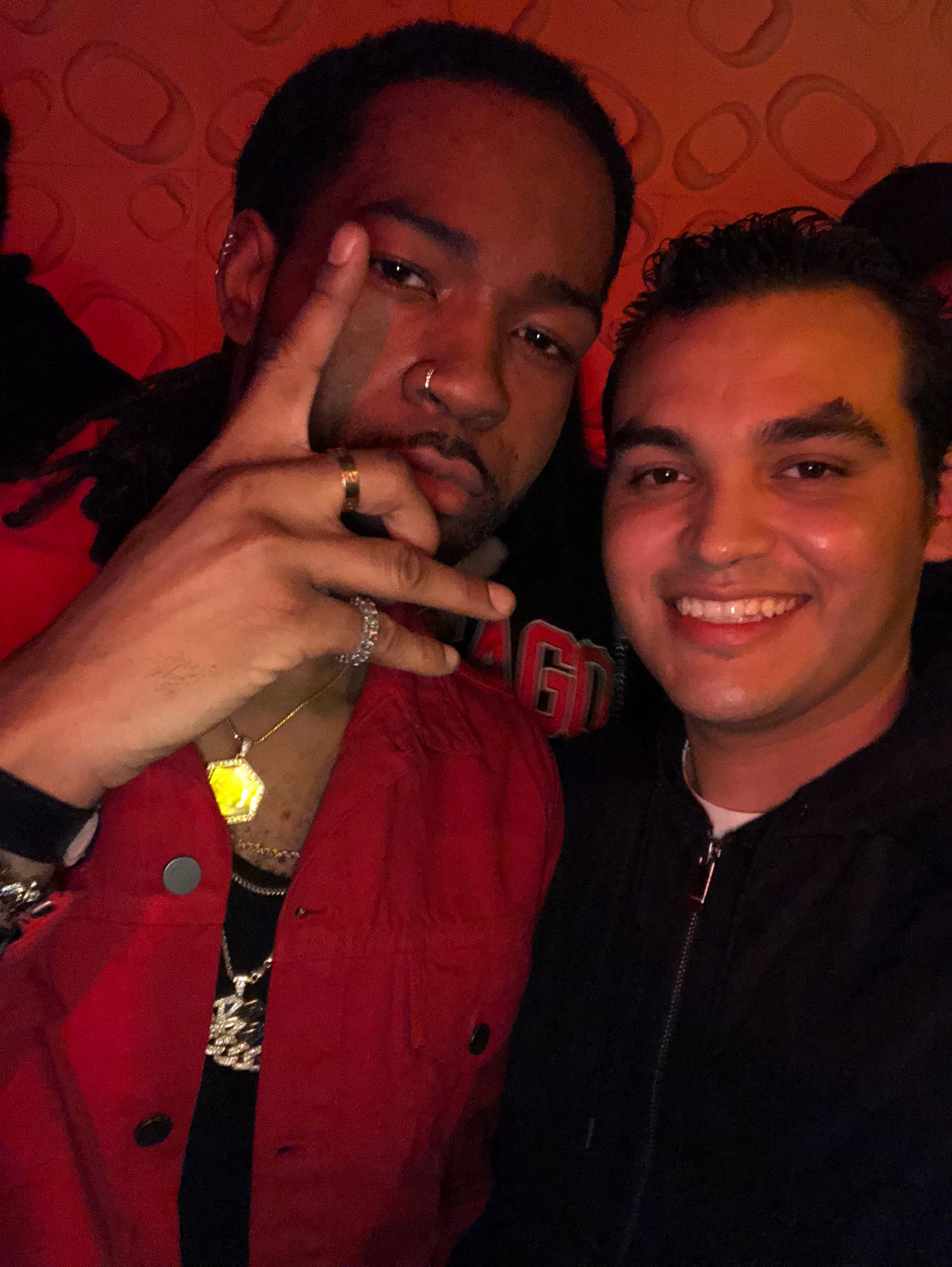 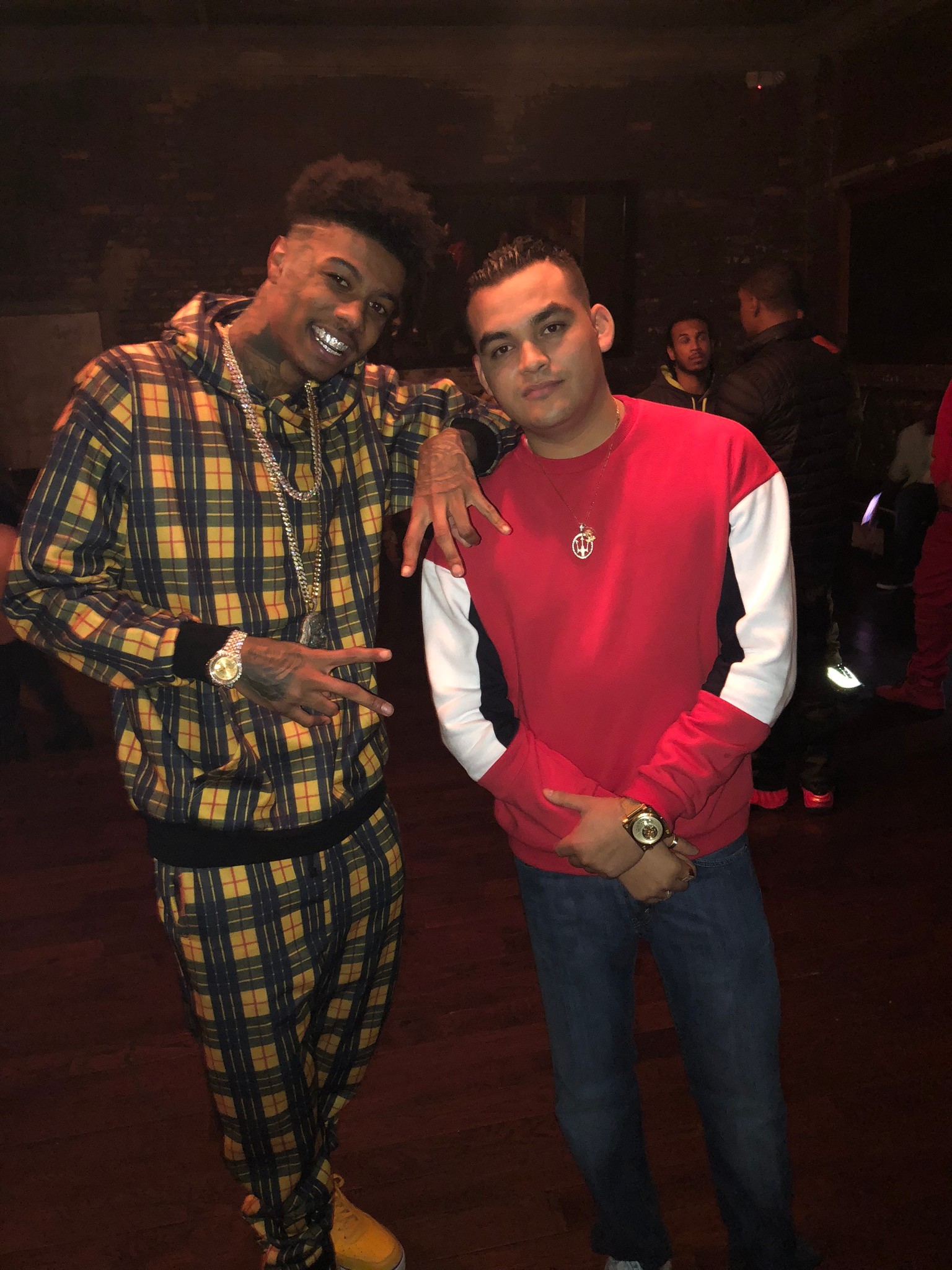 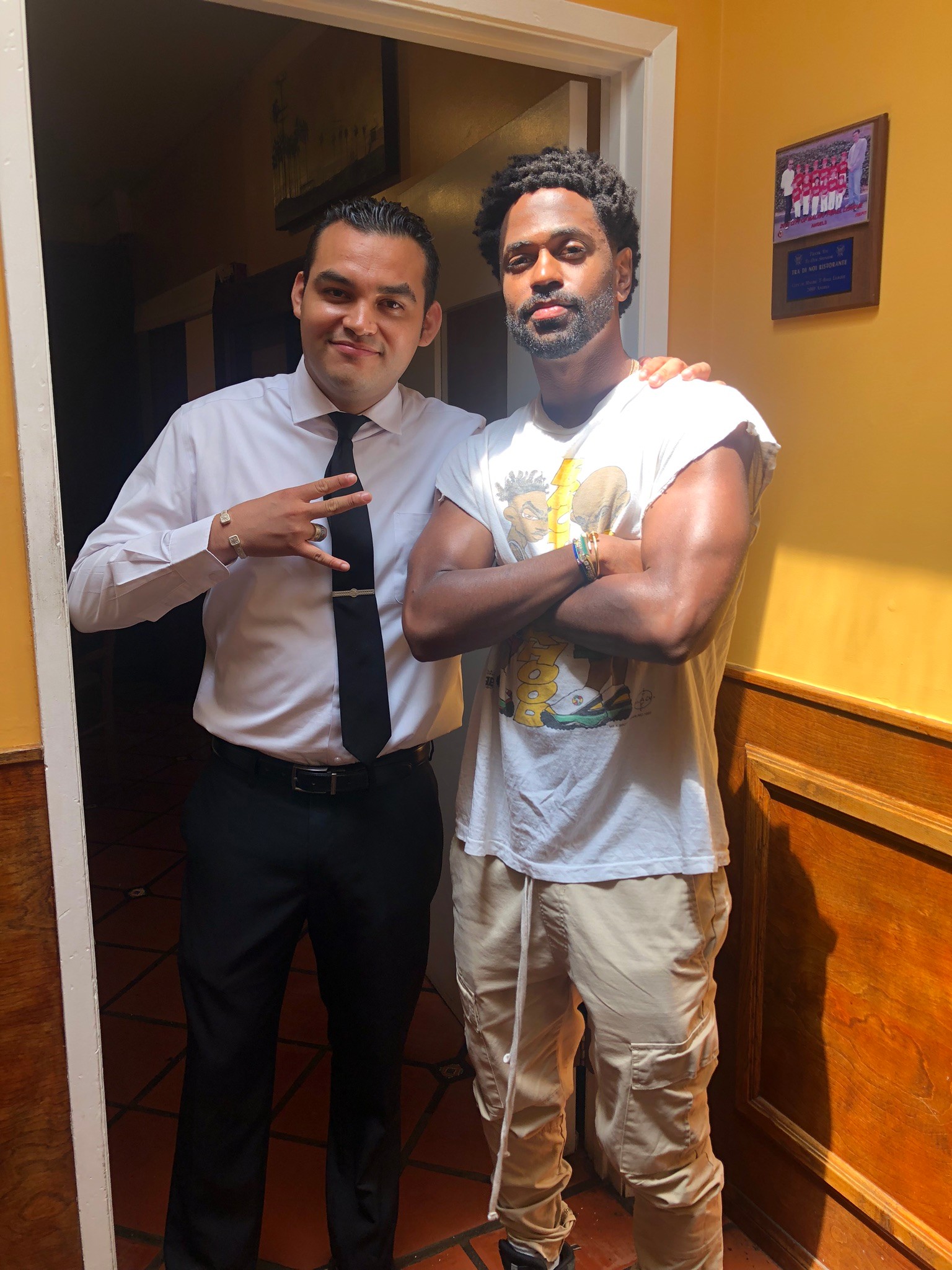 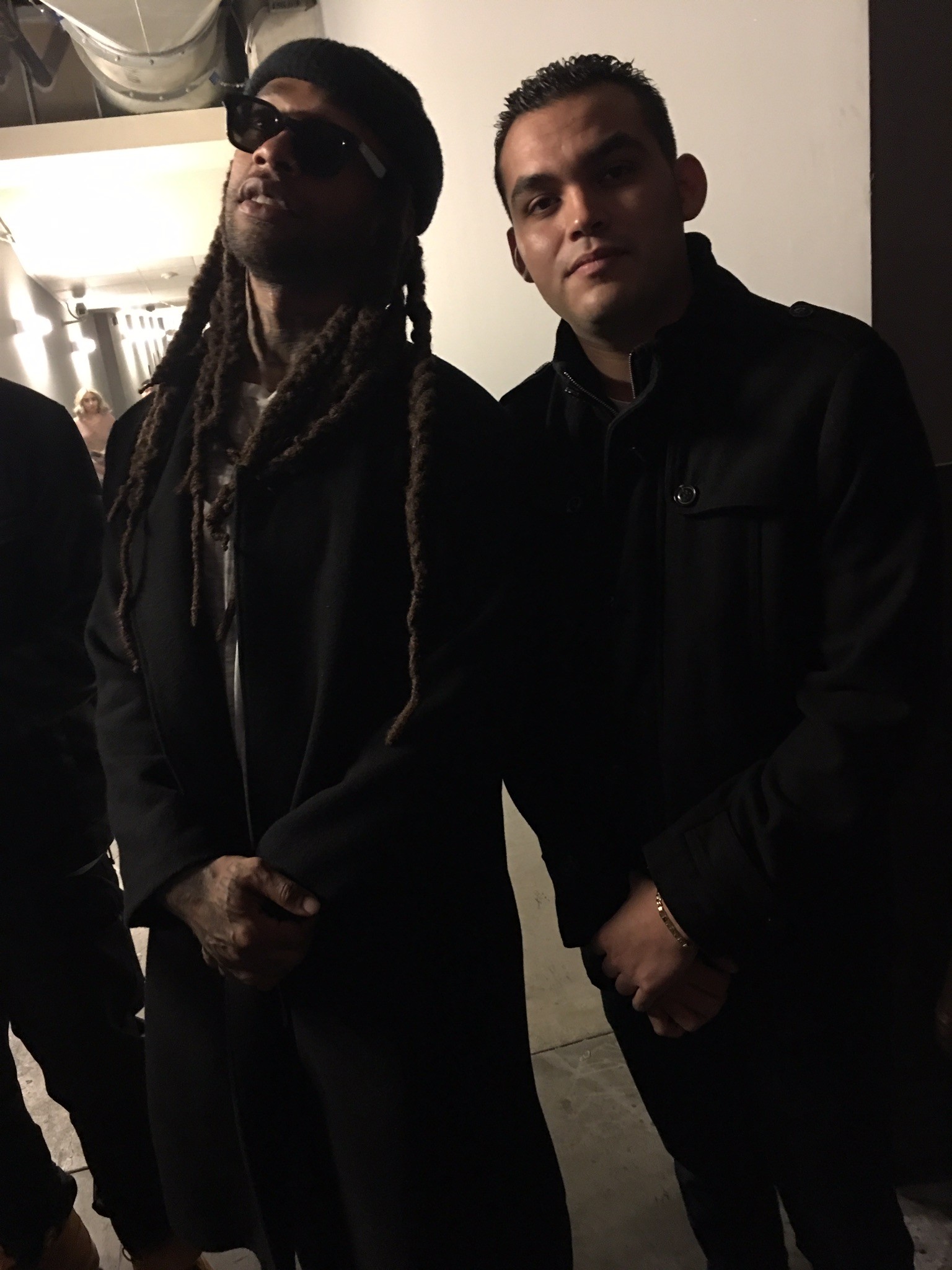 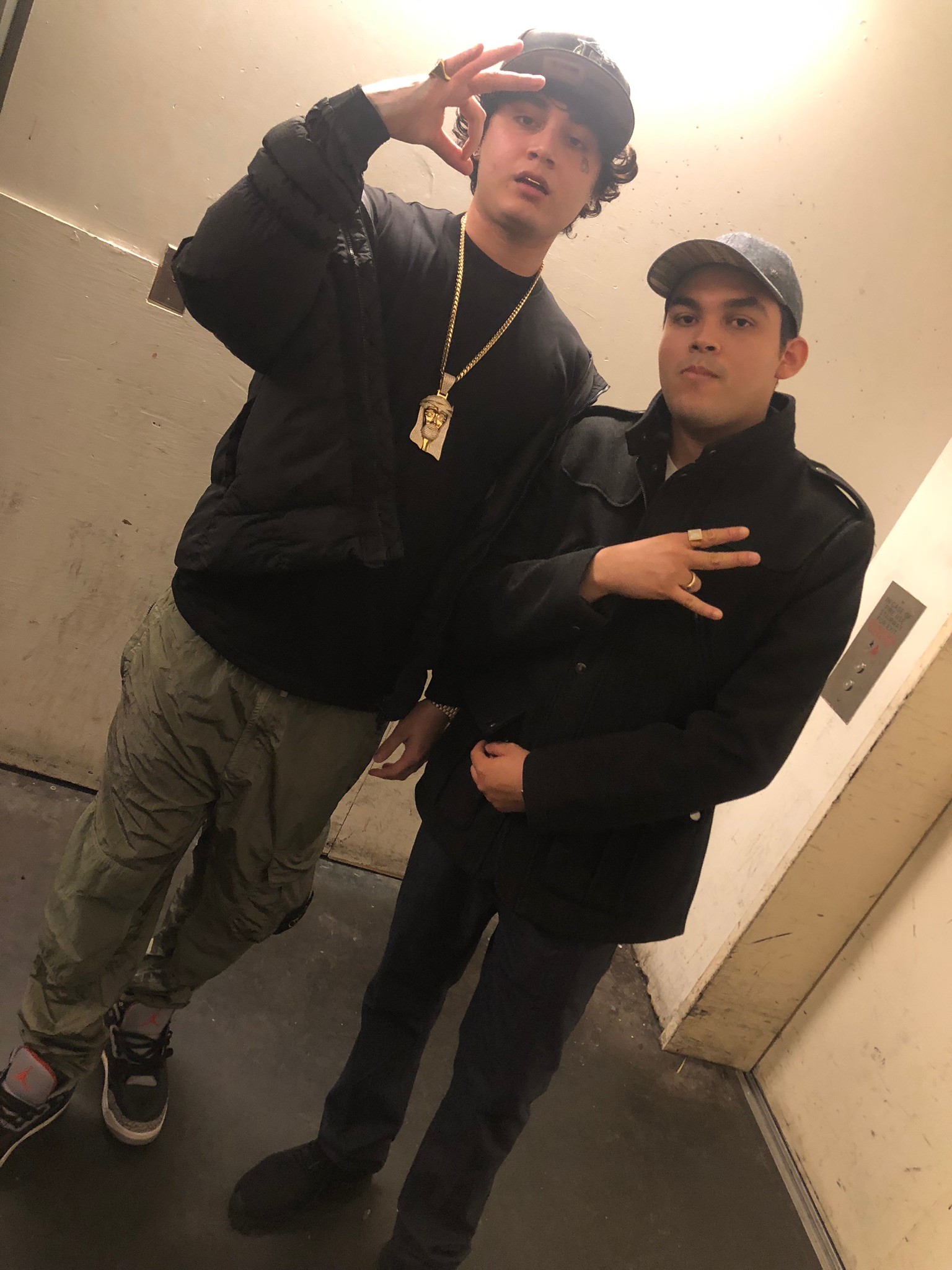 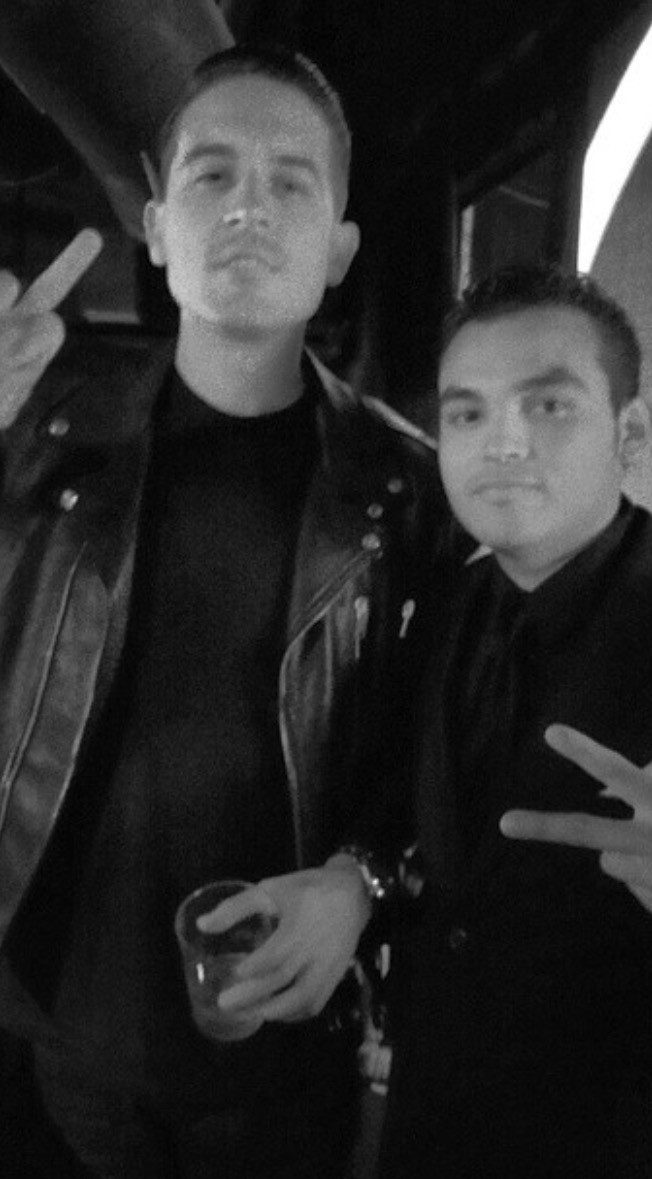 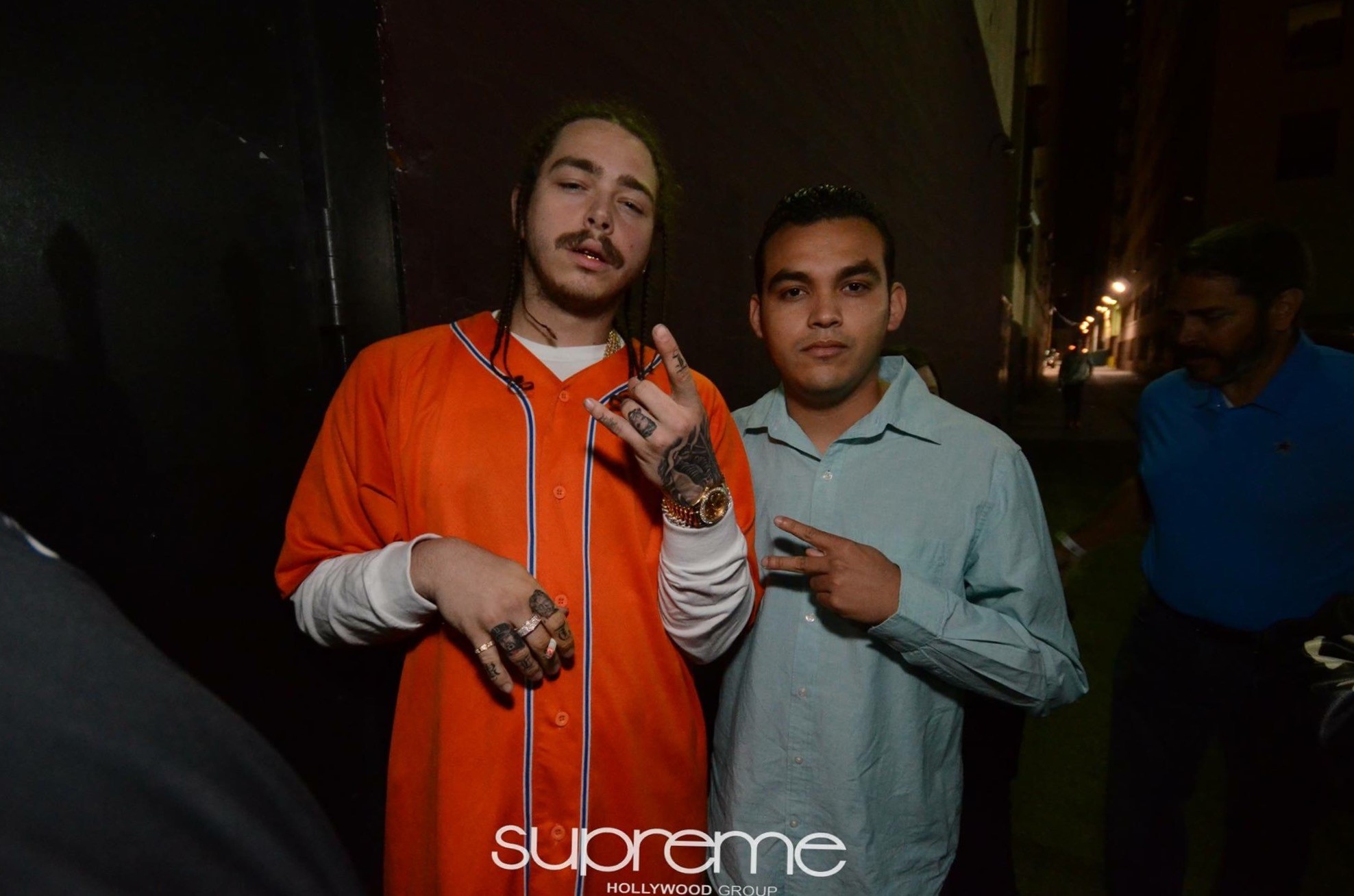 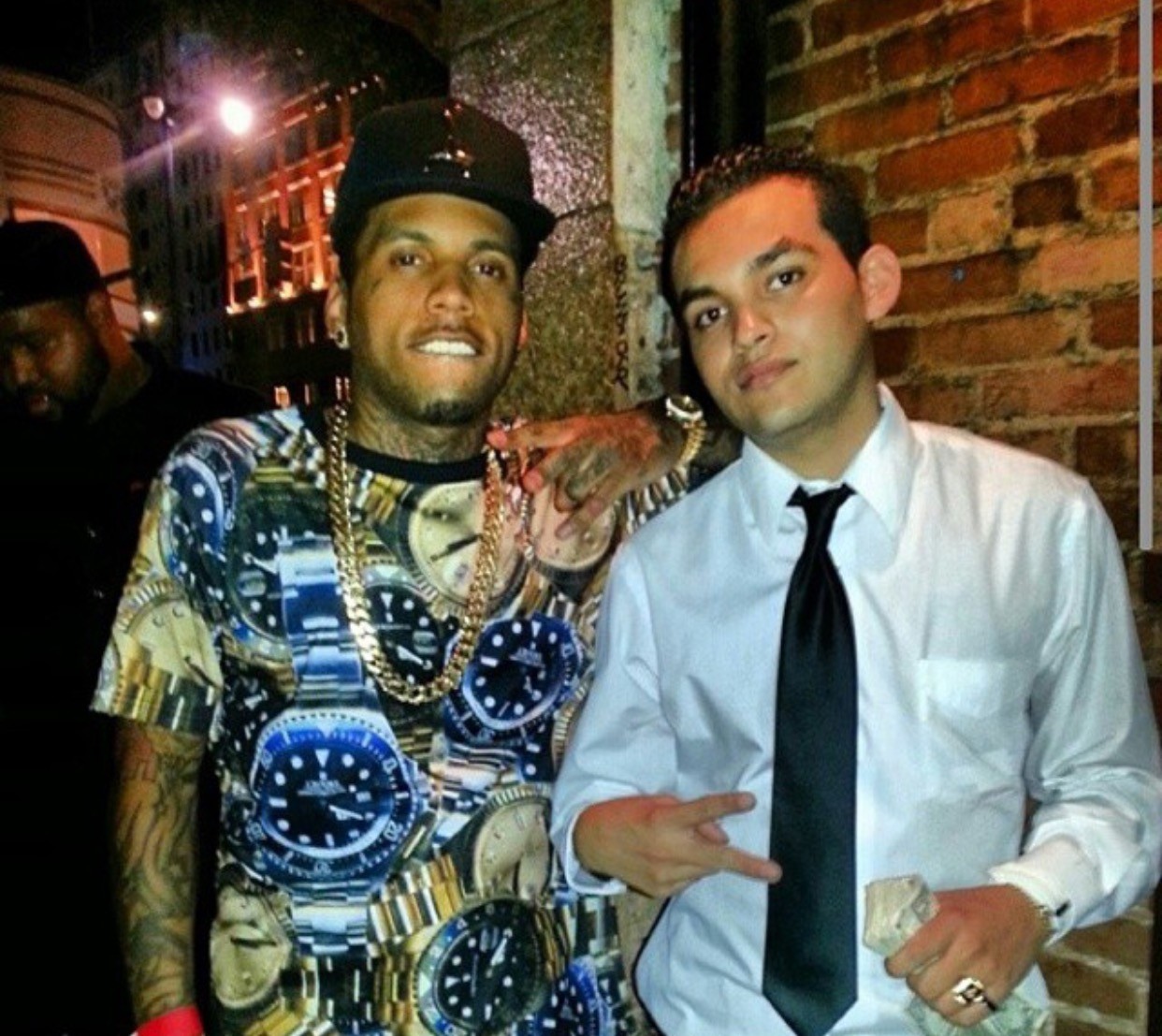 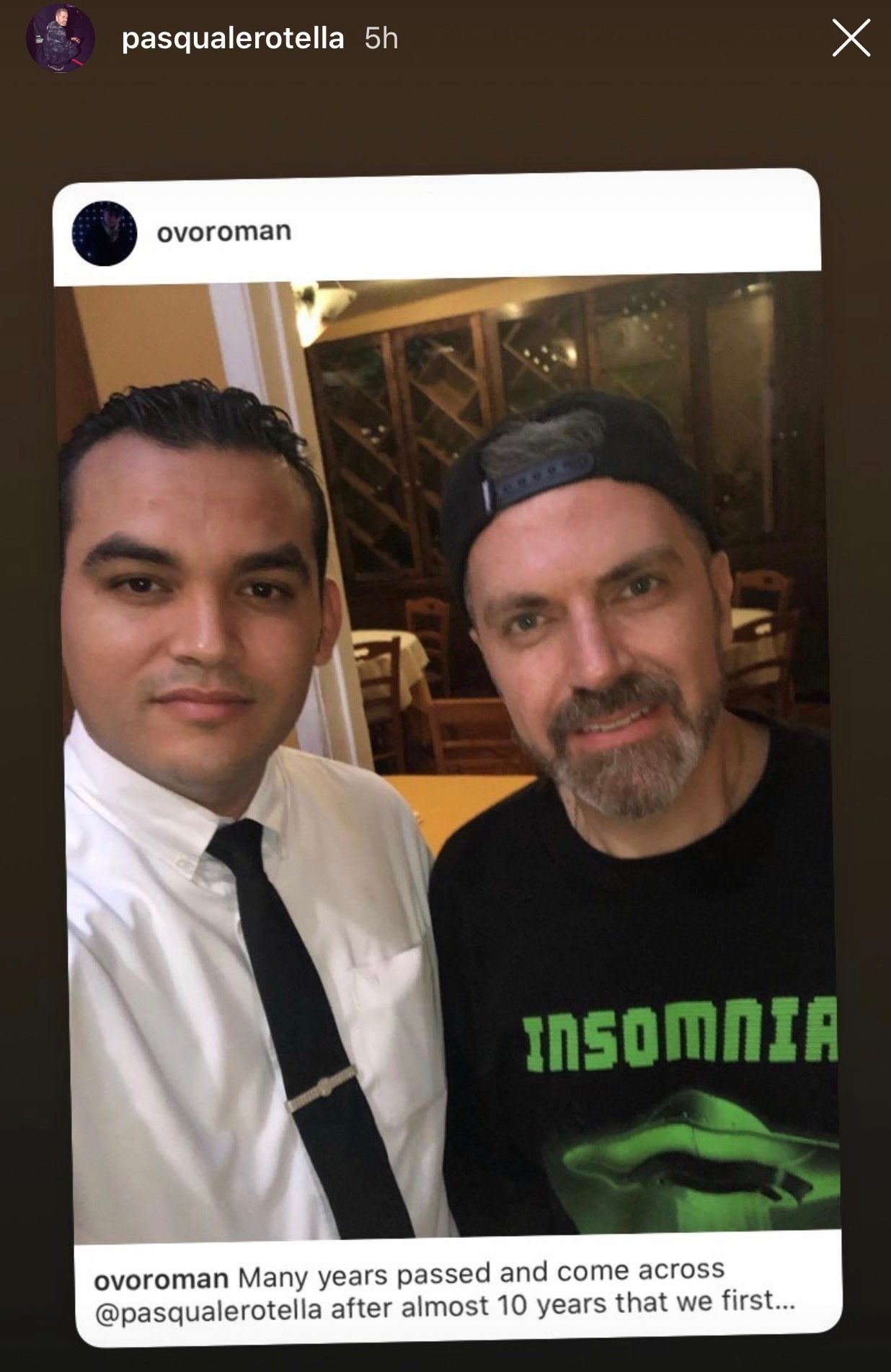 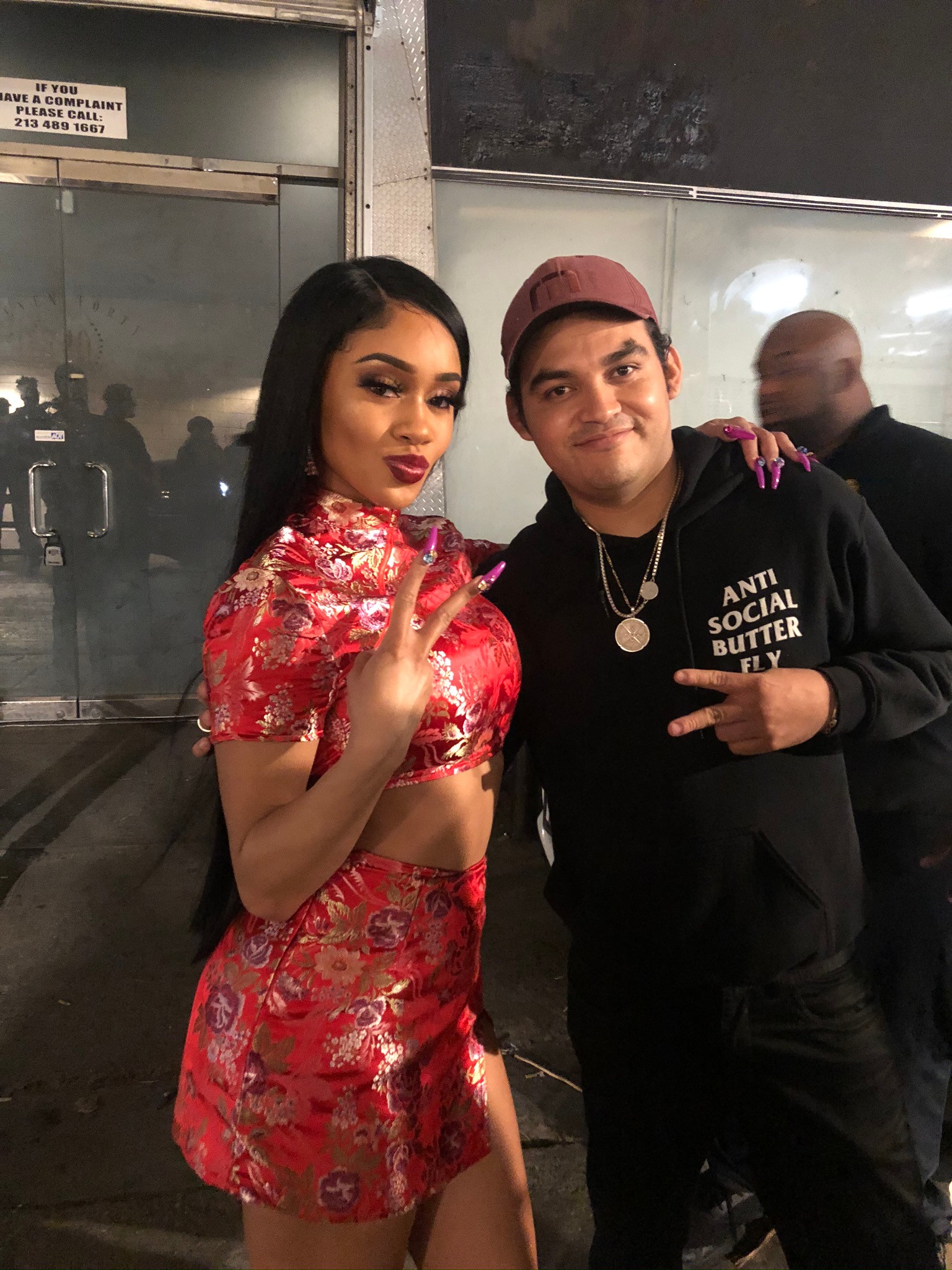