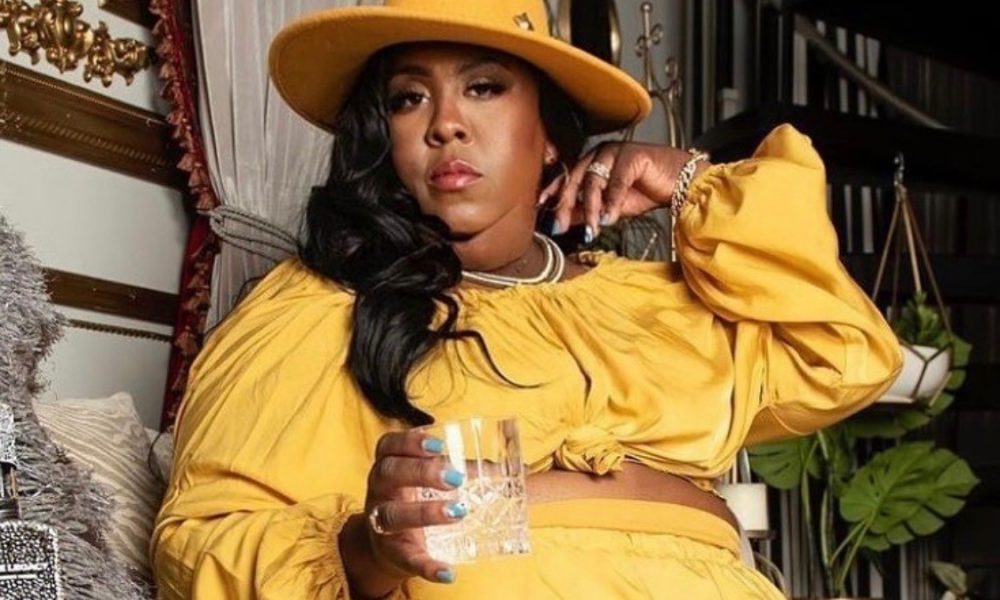 Today we’d like to introduce you to Nikki Johnson.

Alright, so thank you so much for sharing your story and insight with our readers. To kick things off, can you tell us a bit about how you got started?
I’ve always had a passion for acting. I started taking acting classes at SLC Talent Factory where I did my first audition for the IMTA because I was eager to learn the ropes of acting. From there, things started moving fast for me. I joined the Shari Carlson Studios and I was there for two years.

After an intense two years at Shari Carlson Studios, I signed up for Backstage and started submitting myself for acting roles. I received numerous job offers and within a short amount of time, I was featured in my first feature, The Serpent featuring Gia Skova. However, I didn’t stop there.

I landed my first reoccurring co-star role in ‘Why Women Kill” (Season 2) alongside Lana Parrilla. After Why Women Kill, I was cast in a National Oscar Meyer Weiner commercial. In that time frame, I was working on my own feature film called Severev Innocents.

To this day, I’m still creating content for my film and continuing to build Ever J Productions. My focus is on giving opportunities to women of color from all backgrounds.

We all face challenges, but looking back would you describe it as a relatively smooth road?
I was coping with my mental health. I was depressed a lot due to my learning disability. I was nervous about how people would perceive me, in my industry.

Thanks – so what else should our readers know about Ever J Productions?
I started Ever J Productions because I wanted to work on my own films. My focus was to create more opportunities for women of color and women like myself with disabilities.

\Woking in the entertainment industry, you’ll learn that people with disabilities have to work twice as hard to land roles. It’s even harder for women of color with a disability. I was tired of waiting on others to give me opportunities so that’s why Ever J Productions was created.

My Great Grandmother told me, that if you ever want to see change, it must start with you.

We’d love to hear what you think about risk-taking?
Moving to Los Angeles from San Francisco was one of the biggest risks that I had to take for my career.

In 2018, I packed my family up and moved to LA not knowing how my kids would handle the move. They also have disabilities, and change is something that’s tough for them. 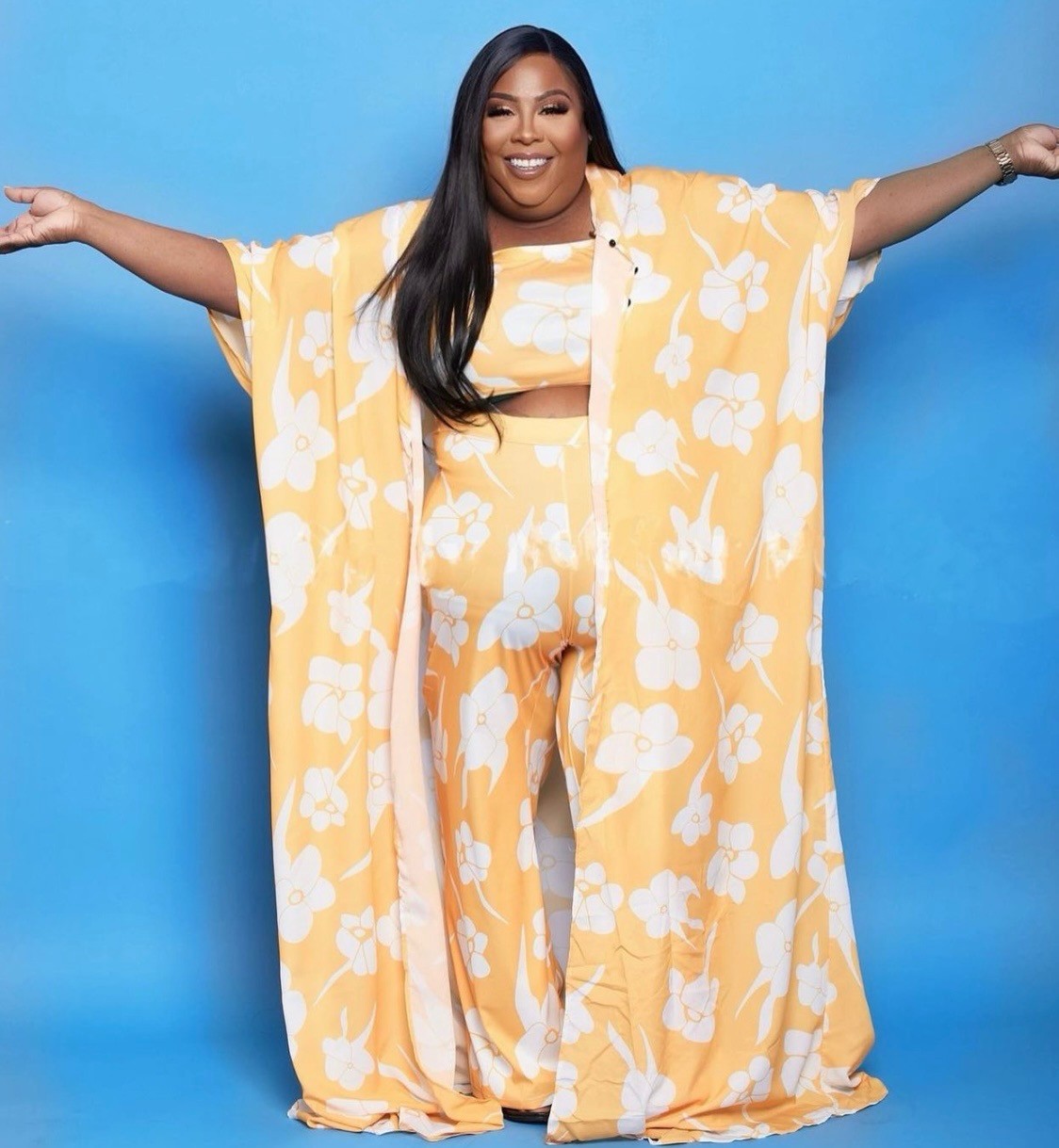