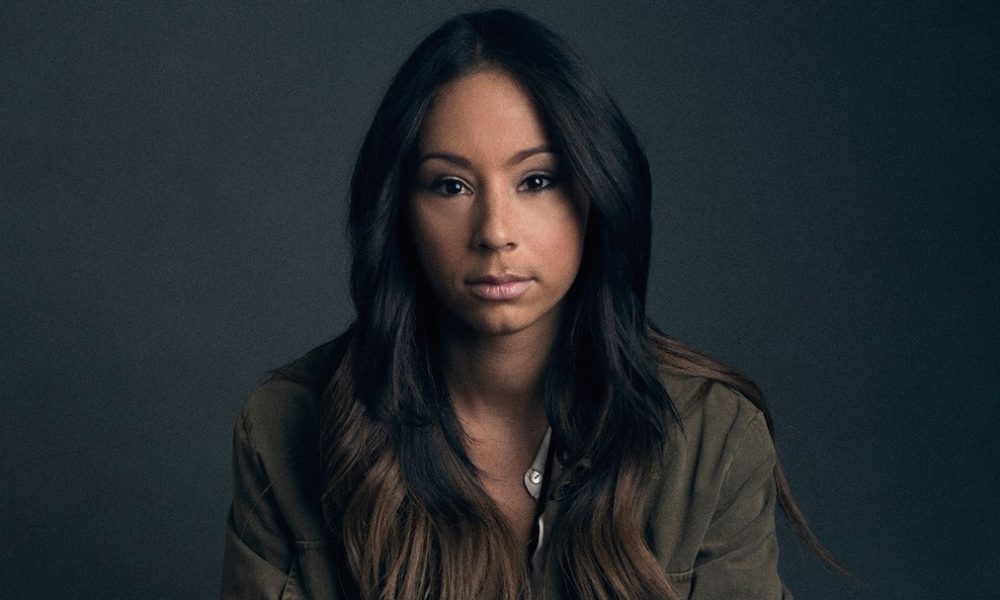 Today we’d like to introduce you to Director Nandy McClean.

Alright, so thank you so much for sharing your story and insight with our readers. To kick things off, can you tell us a bit about how you got started as a performer and now director?
I worked professionally as a singer and dancer in Australia in film, TV, and theater in productions such as Disney’s The Lion King, feature film Moulin Rouge, and numerous music videos and TV shows. My twin sister and I then relocated to Los Angeles to pursue a career in music where we booked a ten year gig back-up singing and dancing for music artist Prince. We performed on numerous tours and TV shows such as the 2006 Brit Awards, 2007 Super Bowl, American Idol, Good Morning America, and Saturday Night Live.

My next passion was to work behind the camera so I founded production company NM FILMS here in LA where I create, produce and direct music videos and promo content.  Prince was my first client directing promotional videos for his HITnRUN Albums.

Would you say it’s been a smooth road, and if not what are some of the biggest challenges you’ve faced along the way?
My childhood was a little unorthodox having a hippy for a mother and musician as a father. I got a lot of ridicule growing up from my friend’s parents, as I didn’t finish traditional schooling outside of performing arts training. My mother would say when I was upset, “street smarts are the best smarts,” and armored me with the comeback, “Sammy Davis Jr,” didn’t finish school and look at what he achieved!”

My mother told me to follow my dreams. So I did and continue to do without a college education.

Thanks for sharing that. So, maybe next you can tell us a bit more about your business?
I run a production company NM FILMS that specializes in music video production. We develop and produce short-form content such as music videos, promotional videos and branded content. We use visual storytelling focused on stories for minorities as a medium to create equality.

Is there any advice you’d like to share with our readers who might just be starting out?
I declared to myself, and people around me that I want to be a director. This is how my first short film project came about. I was on a set downtown as talent for a TV show. In my downtime, I took a look around all the different sets. I was inspired and said to myself, “I want to shoot here.” When I was wrapped, I said goodbye to the location manager at the front door and he said, “I wish I was wrapped this early,” and I said, “Let’s switch positions and perhaps I can shoot here for free.” Joking, but not really. He responded, “Actually my boss said I could shoot here for free for my acting reel”. And I said, “Well, how about I write a script and you can star in it and we will shoot it here for free”? And we did! I hired all the crew. We both executive produced. The whole thing cost us about $1200 for a 10-minute short film with most of the crew and talent working for free and the rest is history. Our short film Blind went on to win Best Narrative Short at Festigious International Film festival in 2017, Best Drama Short at HIMPFF in 2018, and Best Film Short in 2018 at Accolade Global Film Competition. 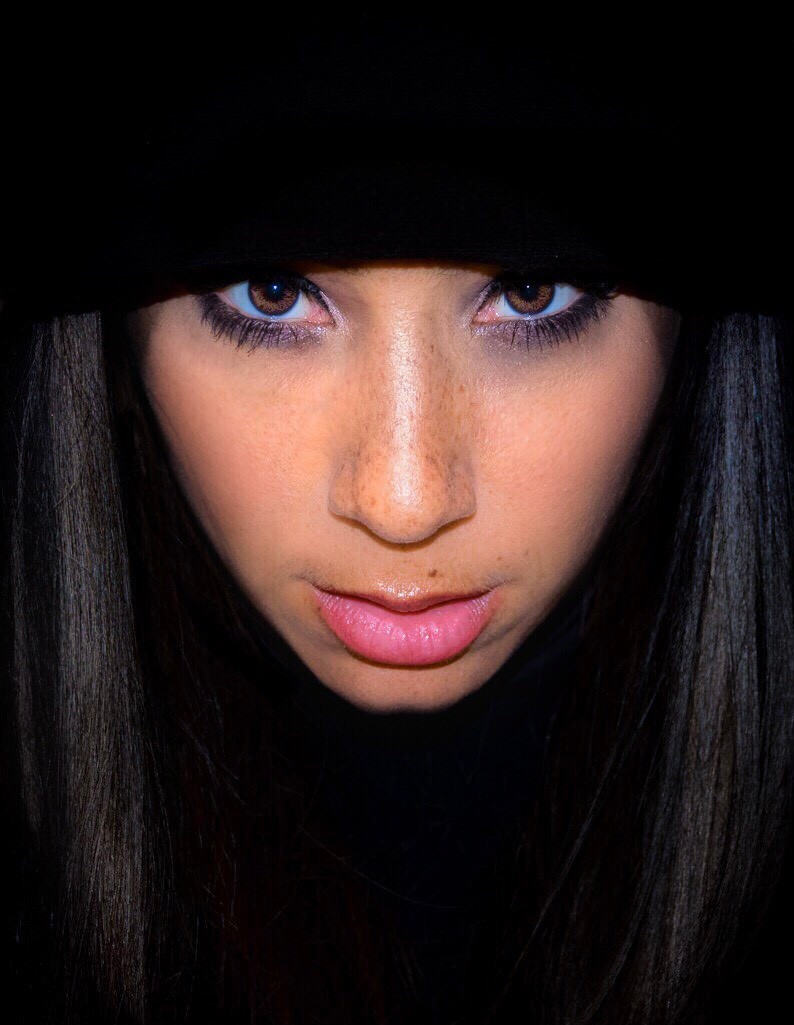