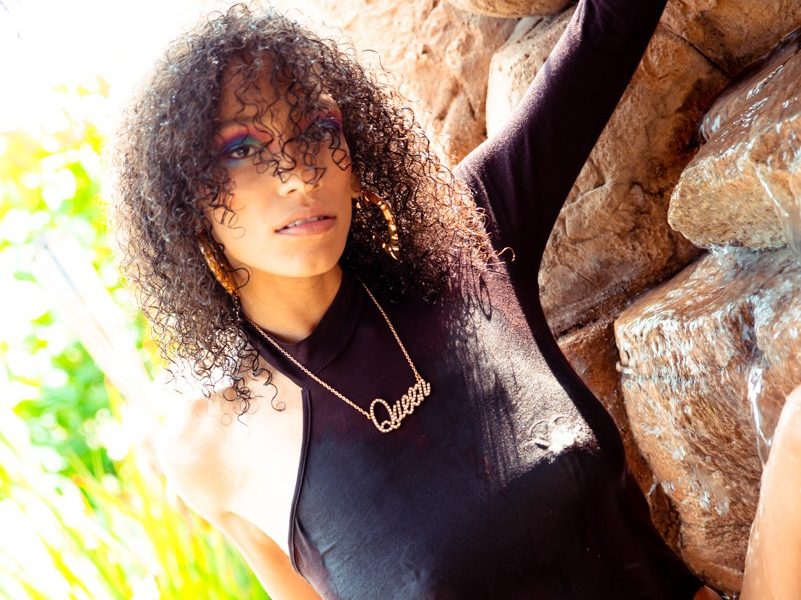 Today we’d like to introduce you to Michaela (Kayla Kay) Sterling.

Hi Michaela (Kayla Kay), we’d love for you to start by introducing yourself.
From a young age, I had never had any kind of real stability. I moved around a hell of a lot, I lived all over southern California in the IE (Inland Empire) and have lived in both Phoenix, Arizona and Dallas, Texas. Once I hit high school, I spent each year in a different school. Maybe that’s why I decided to create a traveling style business. I moved around a lot and didn’t have much sense of the word family and what it meant to be a part of something. Thats when the concept first crossed my mind, as a small child just wanting to belong. As I got older, the concept was solidified when I moved to Dallas for the first time. I lived in what’s known as the sunny south in whats considered one of the most gang ridden areas, but every Sunday during the summers I lived there, a block party was held at the park by the abandoned school, and the entire community came out to play basketball, eat, and enjoy a traditional family-style cookout. It was my first time at one of these events that I realized this was the way to bring back power to the black community. Nothing mattered within these few hours, no beef, street name, color or otherwise came between people enjoying good food, good music and good vibes.

When I returned to California in 2014, my life was anything but ordinary, I had a fiancee in jail, a suitcase with everything I owned at the time and no place to go. That is until the woman who recommended me for this interview crossed my path, and I fainted…Literally. This woman, who knew nothing about me, followed me to the hospital and assured me she’d return after informing her husband of what had happened. I had no one, I called the few family members whose numbers I had memorized or had quick access to and no one bothered to come to the hospital, a few accused me of pranking or pulling their legs, and one flat out hung up in my face and did not care. How on earth was I supposed to believe that this woman who had met me on a K-mart floor would come back for me? She did. And I cried. She took me in, showed me the grace and love of the lord. She taught me the steps I needed to take to gain my own self-sufficiency, and at the same time allowed me to live my life. She was the auntie I needed and never had access to as a younger girl, but I was young and ungrateful, I was intolerable and didn’t want to abide by rules, and still don’t to this day, but inevitably I left.

And in leaving, I found everything I needed. I had months of just couch surfing and random pop ups at houses I wasn’t exactly sure I was welcomed anymore and throughout all of that, I found love. I met the love of my life in February of 2015, by June of that year we were an item, and by April of the next year, we were homeless. For me, it was, again! After months of being cramped in car, we didn’t own. Just trying to find the best way to our paths. We found a shelter in September of 2016. It was homeless in 2016 that I started modeling, I took all of my anger, resentment, and oddly placed happiness and threw it into my art. Through my modeling, I was able to network and create my own version of what I saw all those years ago in Dallas. Block Party Sundays was born.

Would you say it’s been a smooth road, and if not what are some of the biggest challenges you’ve faced along the way?
I think the hardest part of it all for me was consistency. I knew I had everything it took to succeed even despite my hard life….but what I had in creative vision I lacked in consistency. Sometimes my situations would play a part in it, such as not being able to afford a music subscription at one point which severely hurt my endeavors with vibesradioshow. When I did eventually make my way back onto the platform, I was so discouraged by the ease in which it had all been swept from underneath me, just as I was starting out. I became reluctant. When I was consistent with my music subscription, I wasn’t consistent with my content and vice versa. Eventually, I learned that fear is nothing but a barrier. It is something that stands in your way and doesn’t do anything else.

As you know, we’re big fans of Curly Queen Models. For our readers who might not be as familiar what can you tell them about the brand?
I wanted to set myself apart from the traditional idea of what a model or person of influence is and does, how we represent ourselves. I figured by opening my own business, I would have to be treated as an artist who receives royalties for their work. It has also allowed me to strengthen my brand’s other endeavors without complicating who gets what slice of which pie and how much? I feel like what people consider “the work of God” has become so corrupted by social media and organized religion so much that we have lost sight of what it really means to connect with the humans around us. That’s why I have my hands in so many different projects. The Curly Queen, Thats me, thats the epitome of who I am. I am creative, I am artistic, I try to be humble and accessible but set apart and different. Vibes radio and Block Party Sundays are my way of giving back to the community and strengthening bonds that weren’t broken on our own.

Is there any advice you’d like to share with our readers who might just be starting out?
Get your EIN! It’s the start of it all and it’s free from the IRS. The first step is establishing yourself professionally, with your EIN you can do almost anything else that you will need for your business, including hiring people. So many times, I hear that the problem businesses face, including my own, is raising capitol….your EIN gives you access to business loans and credit that can really help you when you need it most. 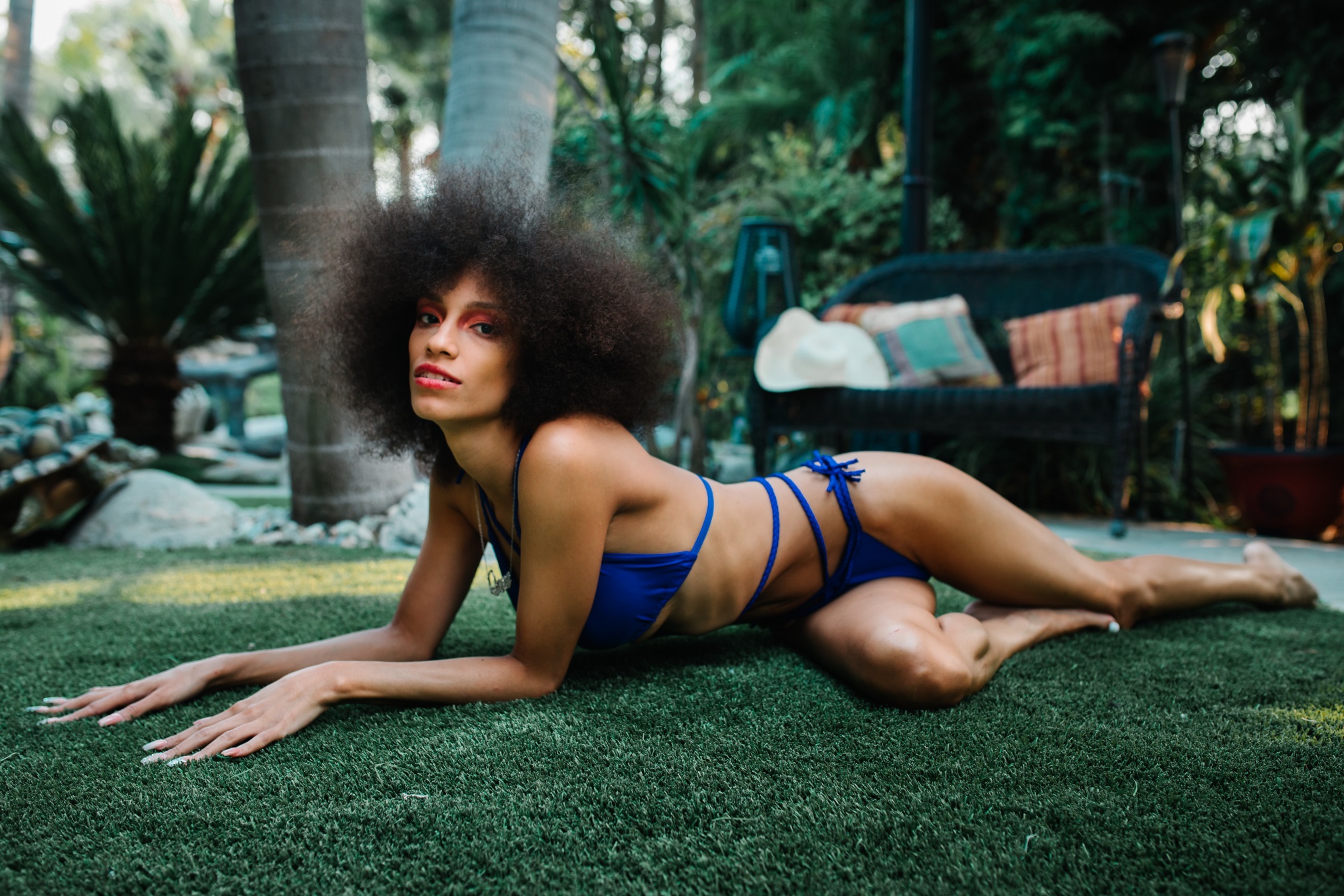 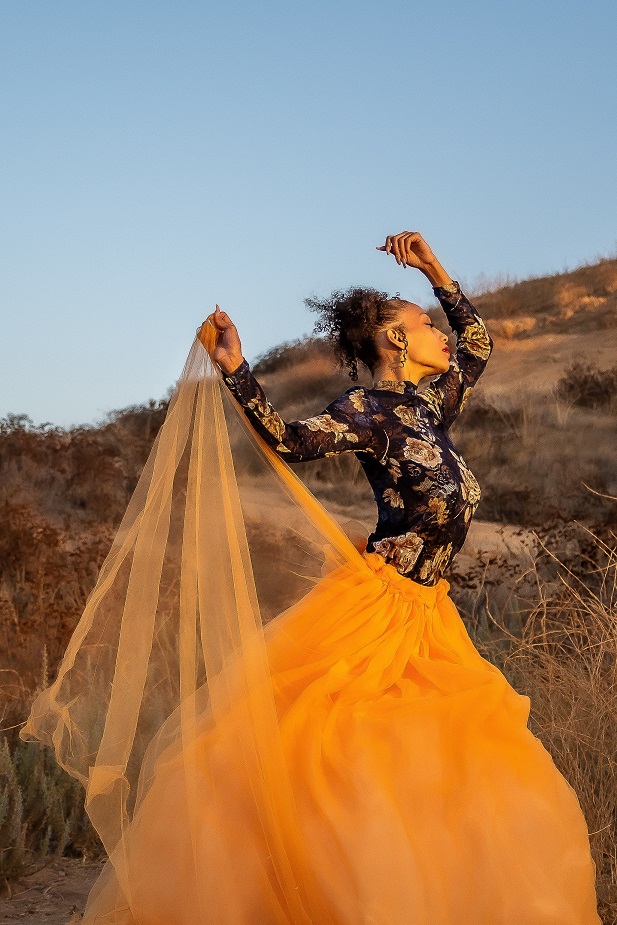 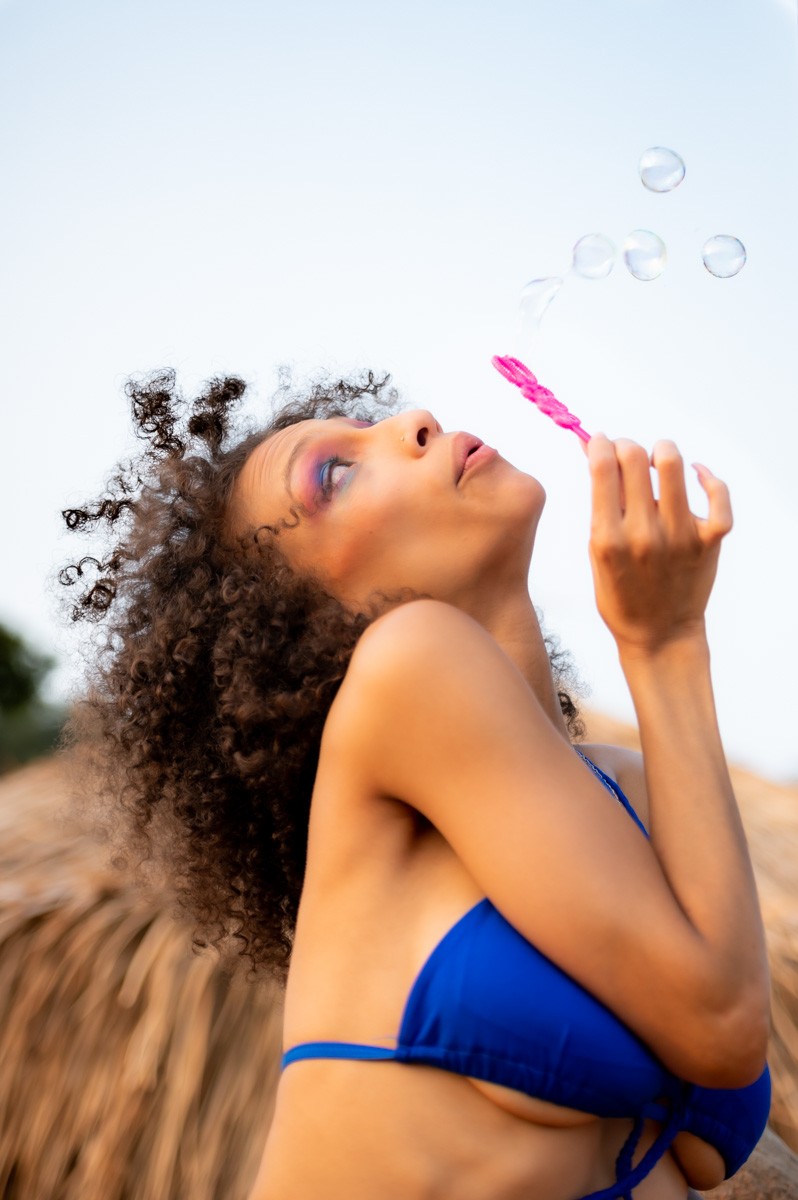 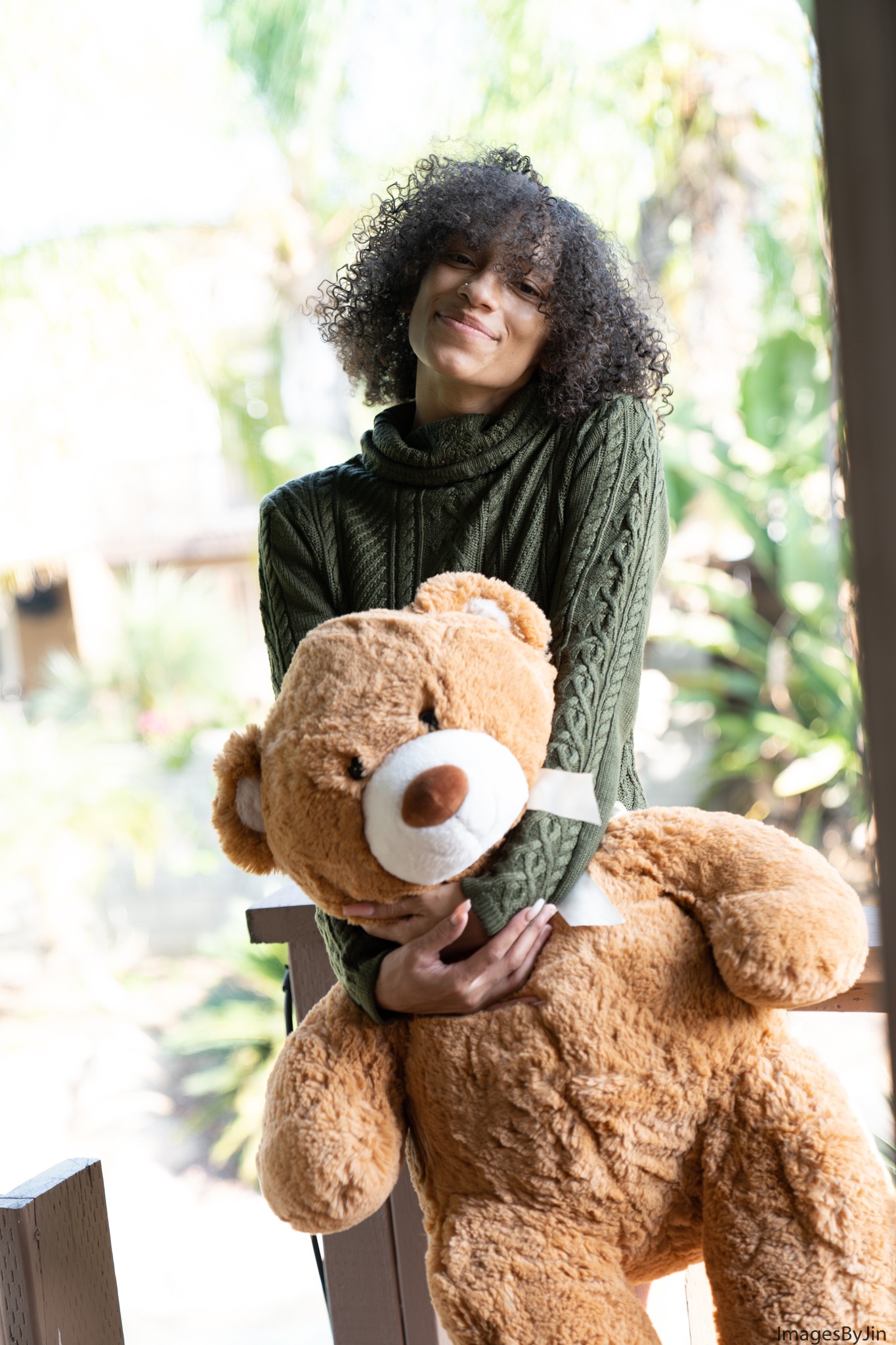 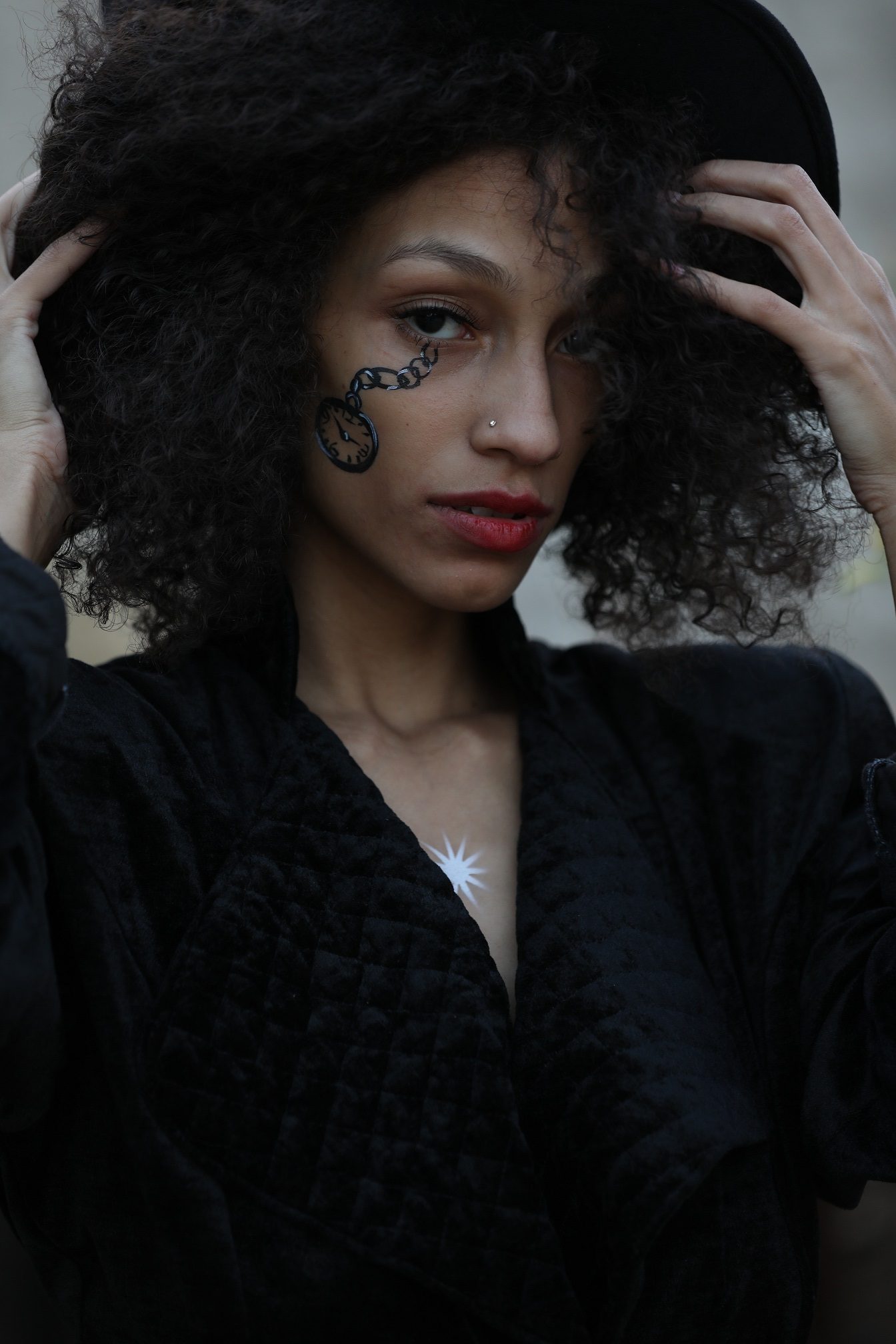 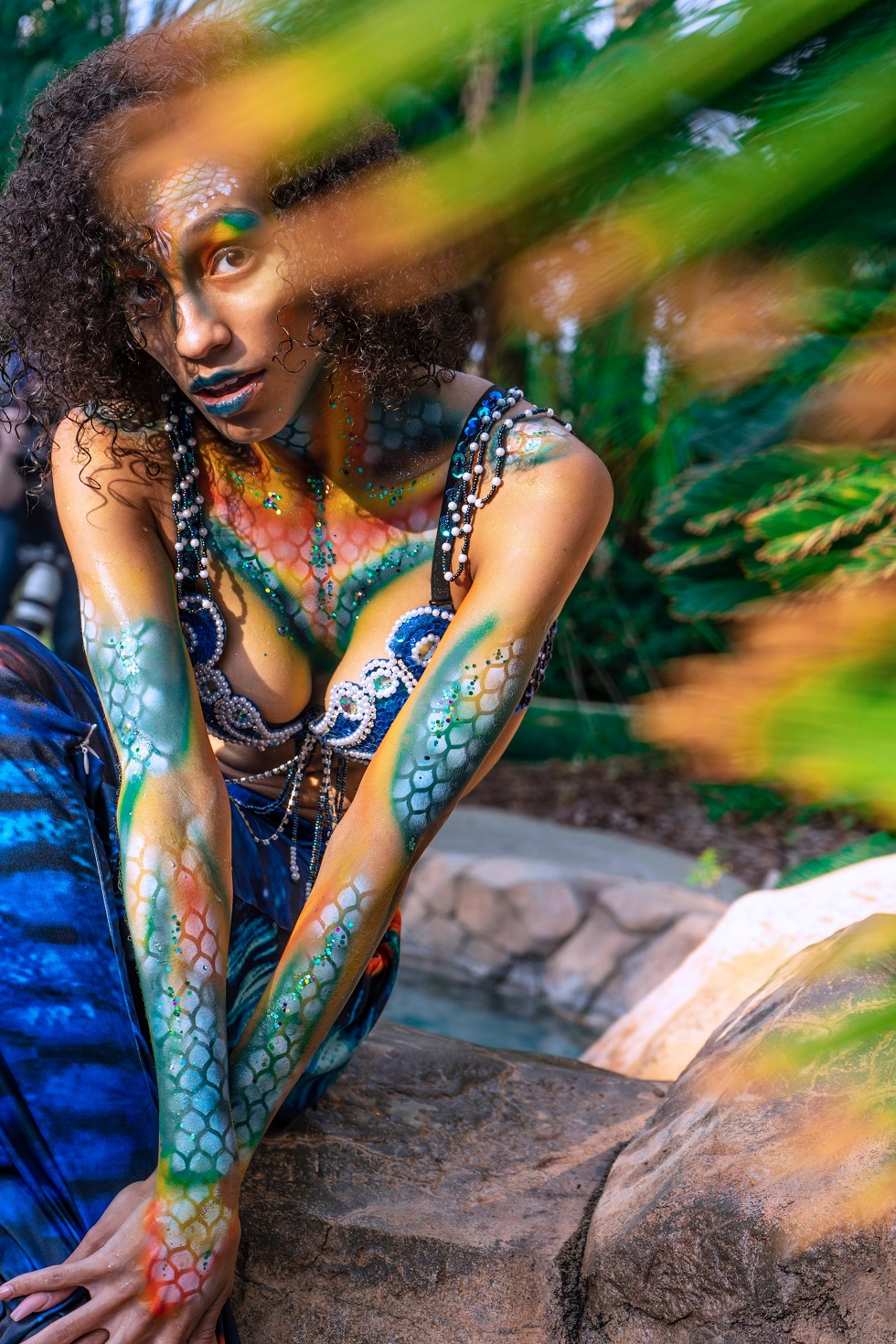 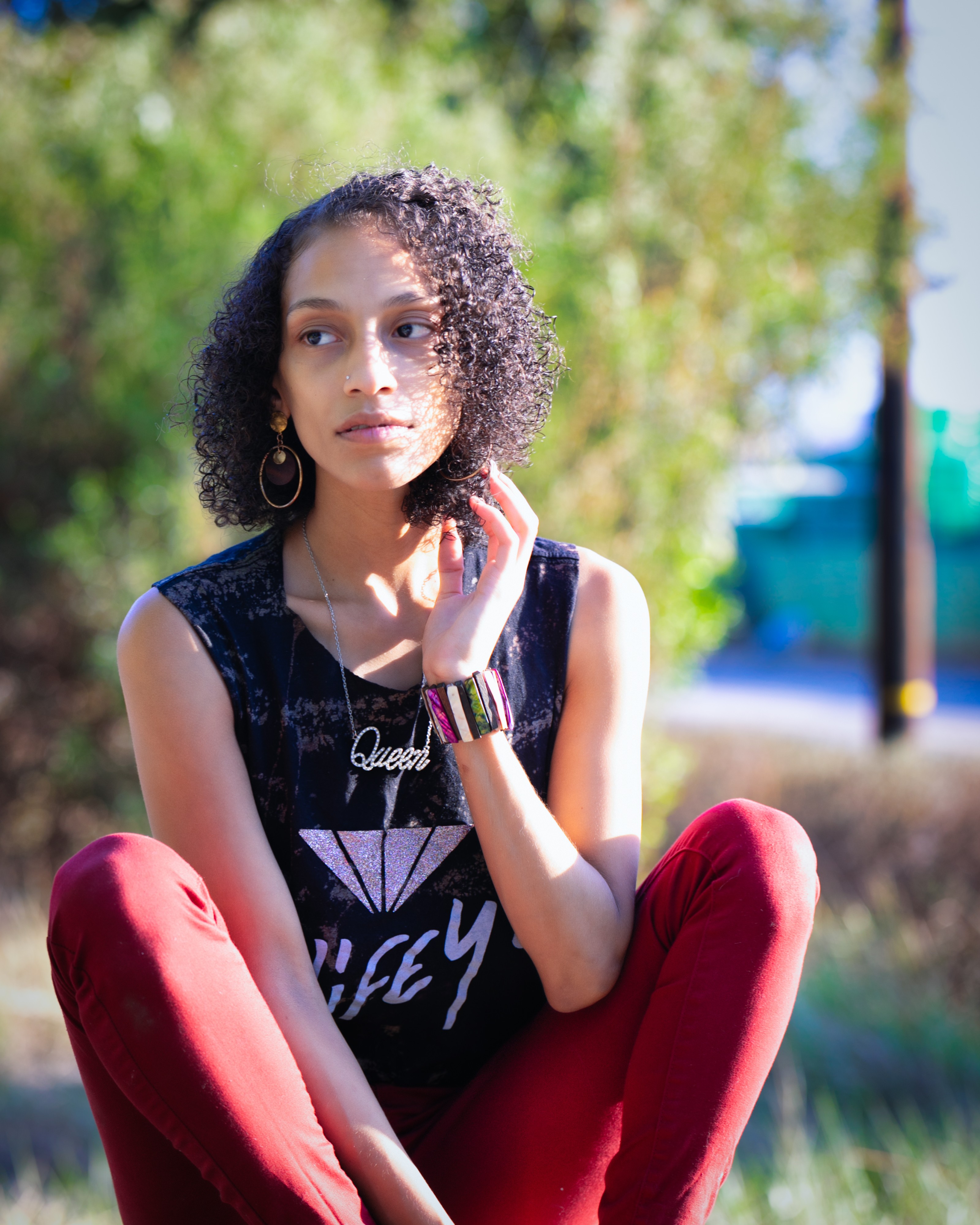 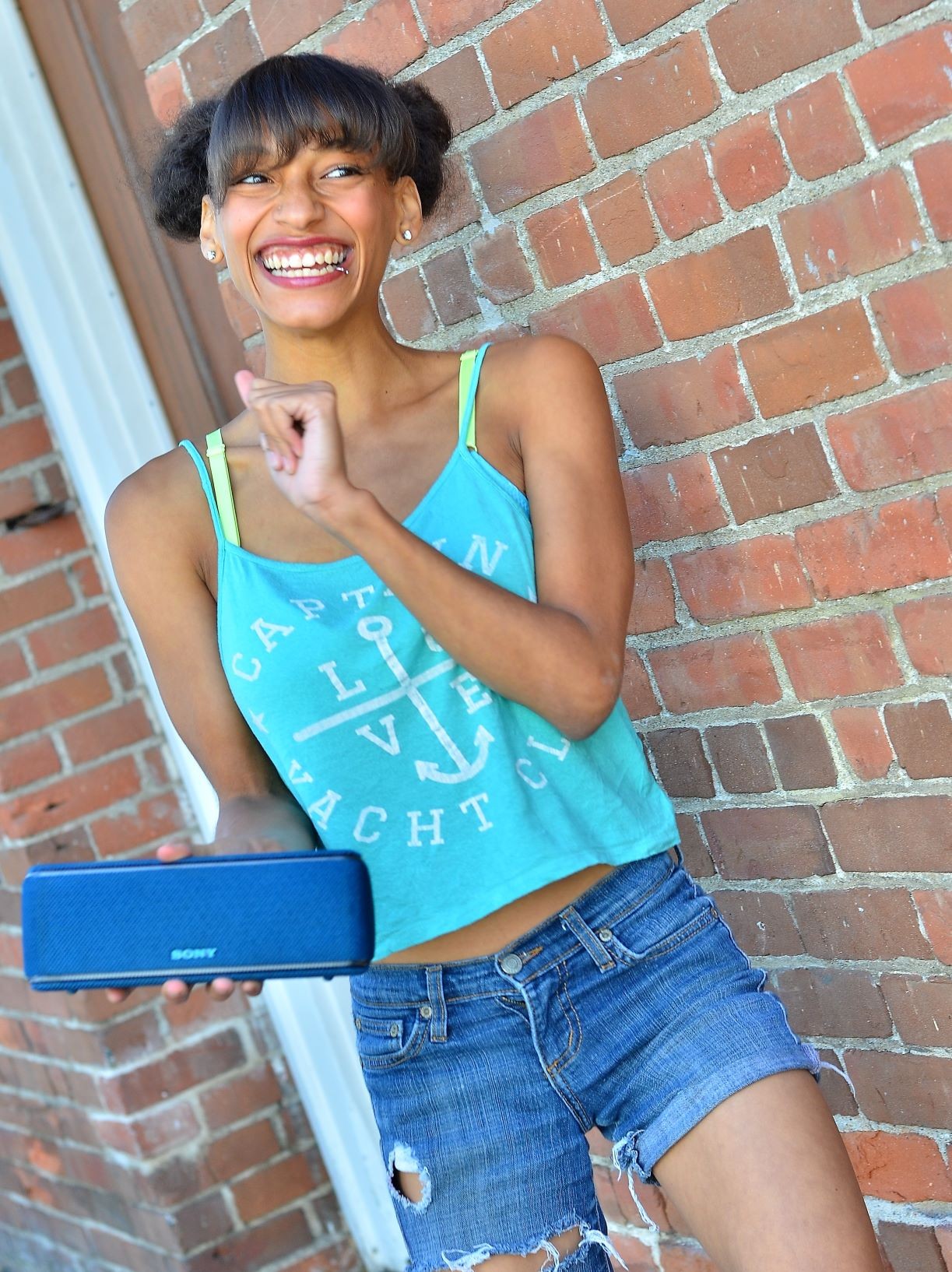