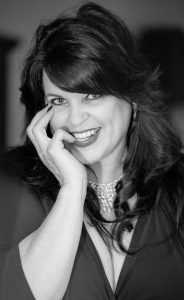 Today we’d like to introduce you to Leesa Robinson.

Hi Leesa, it’s an honor to have you on the platform. Thanks for taking the time to share your story with us – to start maybe you can share some of your backstory with our readers?
When I was a little girl, my mother modeled for mall fashion shows, I thought my mother was so beautiful and wanted to be just like her. The early 1960’s was a time when modeling was about grace, class and sophistication. I learned at an early age the charm of my mother and grew up in the fashion industry and opened my first agency in 1999. I struggled to make it a success and I did it. Since that first day, our mission was to inspire and we have participated in many charitable organization events, Cancer events, Susan B Komen as ambassadors, Pink Hearts fashion show, the diabetes association bowl a thon, Make a Wish Foundation for Bike Fest in Mississippi for four years. Salvation Army, The Women’s Center for Non Violence, Romance with Respect event and fashion show. I love charities and giving back so much, we created Share The Love Foundation for suicide awareness. I am also a domestic violence survivor on two occasions and am a strong advocate for domestic violence.​ I have written a model tips book, several workbooks and a model management day planner exclusive to the agency.​

We will be incorporating a learning facility within the agency to teach not only modeling and acting but also charm and confidence to create not only models but role models. I am the creator and host of Power DiVa$ in Charge, currently filming in New Orleans, Louisiana, Los Angeles, California and Miami, Florida. Our goal with Power DiVa$ is to inspire women to step into their power and prove that even if you have nothing, you can build a powerful, successful business. We will be there to mentor women to success.​ I am a producer and executive producer known for Power DiVa$ in Charge, The 10th Man, Affiliated, Play Pretty, The Buddy Prima Story and Stand Strong for Justice, a documentary on Domestic Violence. The Leesa Robinson Agency has locations in 45 States. With more to open in London and Italy in 2021/2022. My dream of building Enchantment Film Studio will be complete in 2022 and it’s one of the few woman-owned studios, complete with recording studio, two sound stages, Restaurant, two story office complex and boutique hotel to house celebrities and staff. Many extensions to the Leesa Robinson Brand since the beginning, such as women’s shoe line and a wine.

Can you talk to us a bit about the challenges and lessons you’ve learned along the way. Looking back would you say it’s been easy or smooth in retrospect?
It has not been an easy road, I sometimes worked as a retail manager to support the business because commission on model and acting jobs was minimal at times. I started in the south which at the time was a small market. Many times, I created jobs by arranging fashion shows for models or producing documentaries so that my actors could act. But I stuck it out, sometimes without the support of friends or family. After Hurricane Katrina in 2005, I lost everything as my office was a block from the beach and for a year, I didn’t know how the business would recover, So I opened an office in Washington, DC and it just so happened that one of the largest agents had just passed away, his clients were scrambling to find agents and Leesa Robinson Agency was the new kid in town and 141 talent signed with the agency within a month. The business was back and well on its way to success! Even though I suffered with depression along the way but learned to balance life’s ups and downs and made it down that tough path to success.

Alright, so let’s switch gears a bit and talk business. What should we know?
Leesa Robinson Entertainment Group is a mother company that owns Leesa Robinson Agency for models and talent, Indie Lion Records, Leesa Robinson Production, Leesa Robinson Los Angeles, an image consulting firm. Enchantment Film Studio. I think what sets me apart is that we are a one stop business. We can take talent, improve their image to a more marketable look and with our in house public relations we are able to market them. I would say I am most known as a talent agent however, an executive producer in the film industry is what I love about the job. I am most proud of my skincare line “Aquarius” and a fall 2021 launch of a high-end cosmetic line. A portion of proceeds will go towards our Non Profit Organization, Share the Love Foundation for Suicide Awareness. If I could offer any advice, it would be this, never lose your dreams, it’s not easy to make them come true, but it is worth it!

If we knew you growing up, how would we have described you?
My mother was quiet and shy and my father was outgoing and well-liked. I look like my mother and have my dad’s energetic, bubbly personality. I was a very creative child with a wild imagination, curious and energetic. I used to make up stories and tell my brothers and they would ask how did I come up with that. In my teens, I started writing children’s stories. I was always interested in entertainment in some form. Being shy in my early teens, I didn’t have a lot of friends but that was ok because I enjoyed writing and using my God-given talents, the greatest being imagination. I am the mother of four children and instilled in them, you can be anything you want as long as you want it. Each one has fulfilled some of their dreams as well. 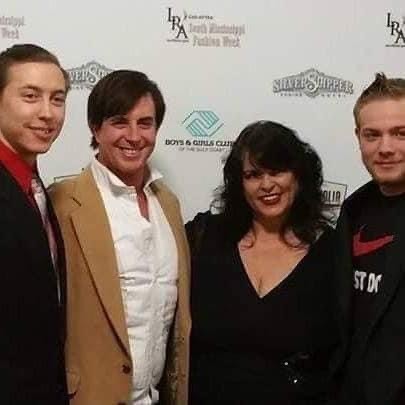 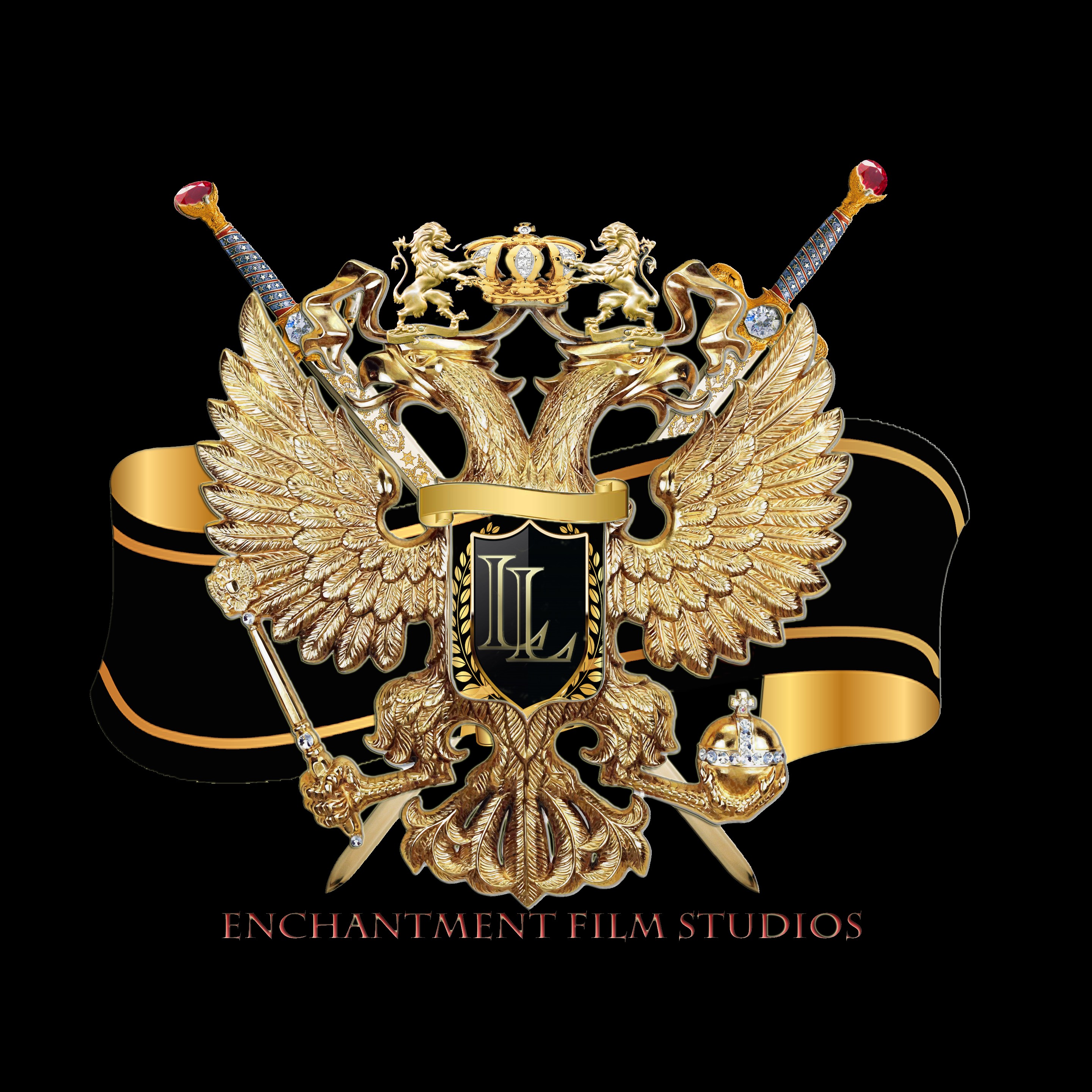 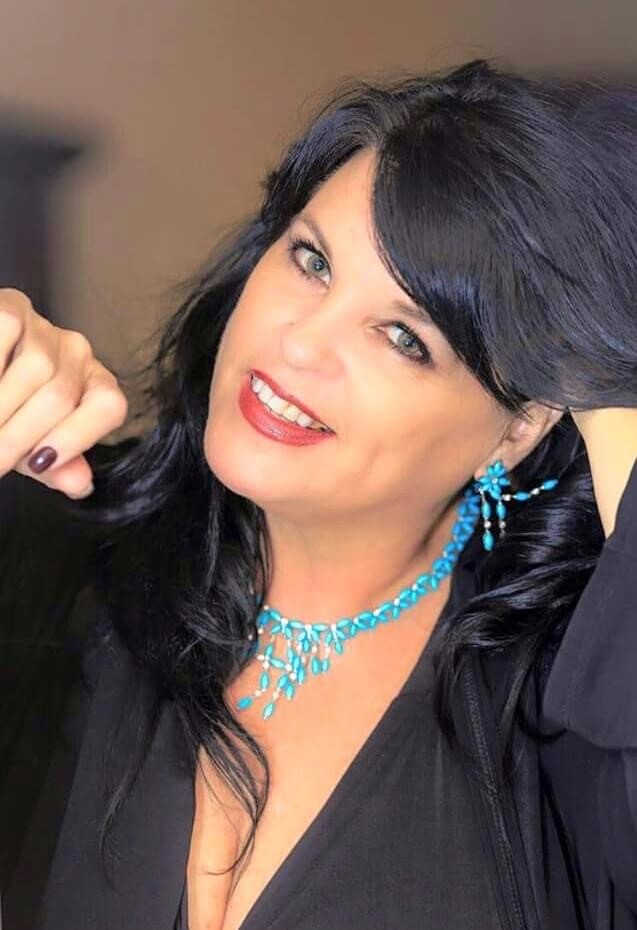 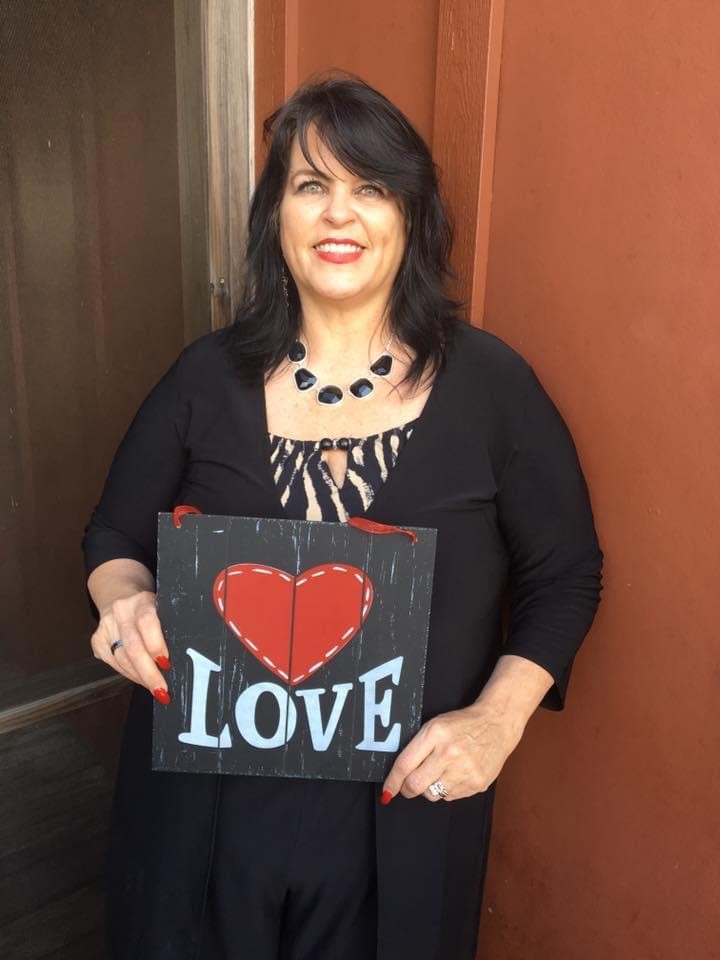 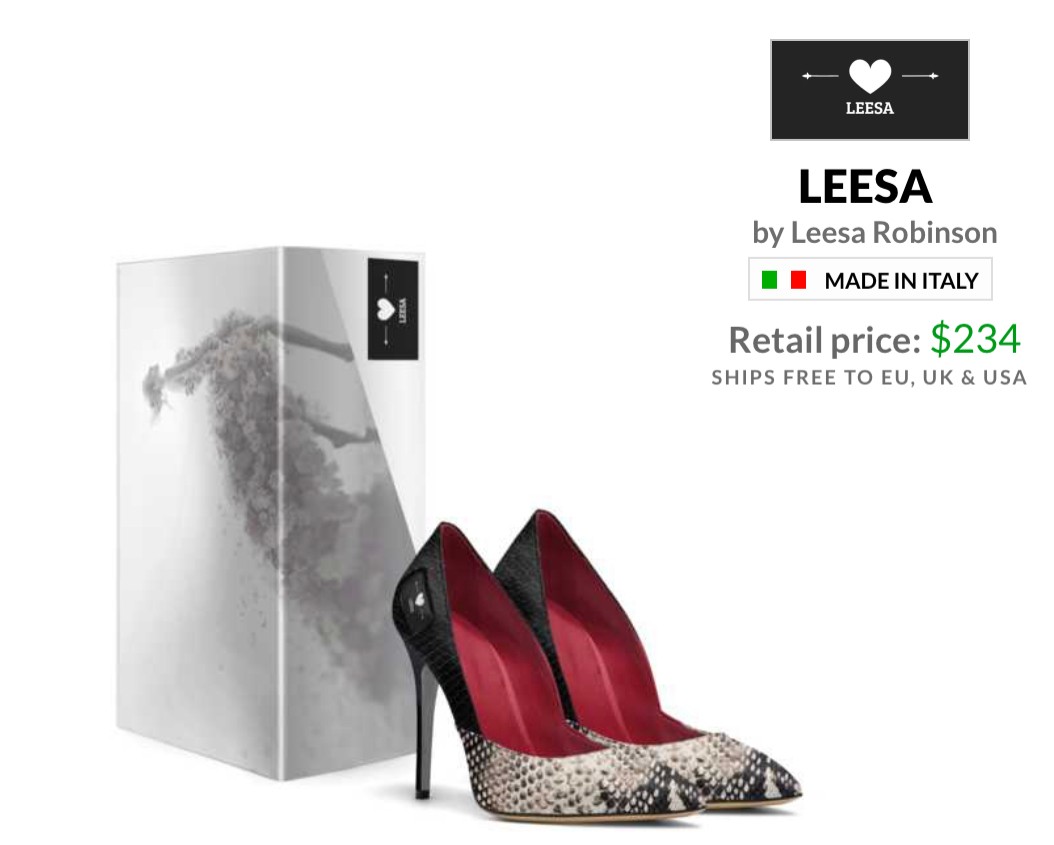 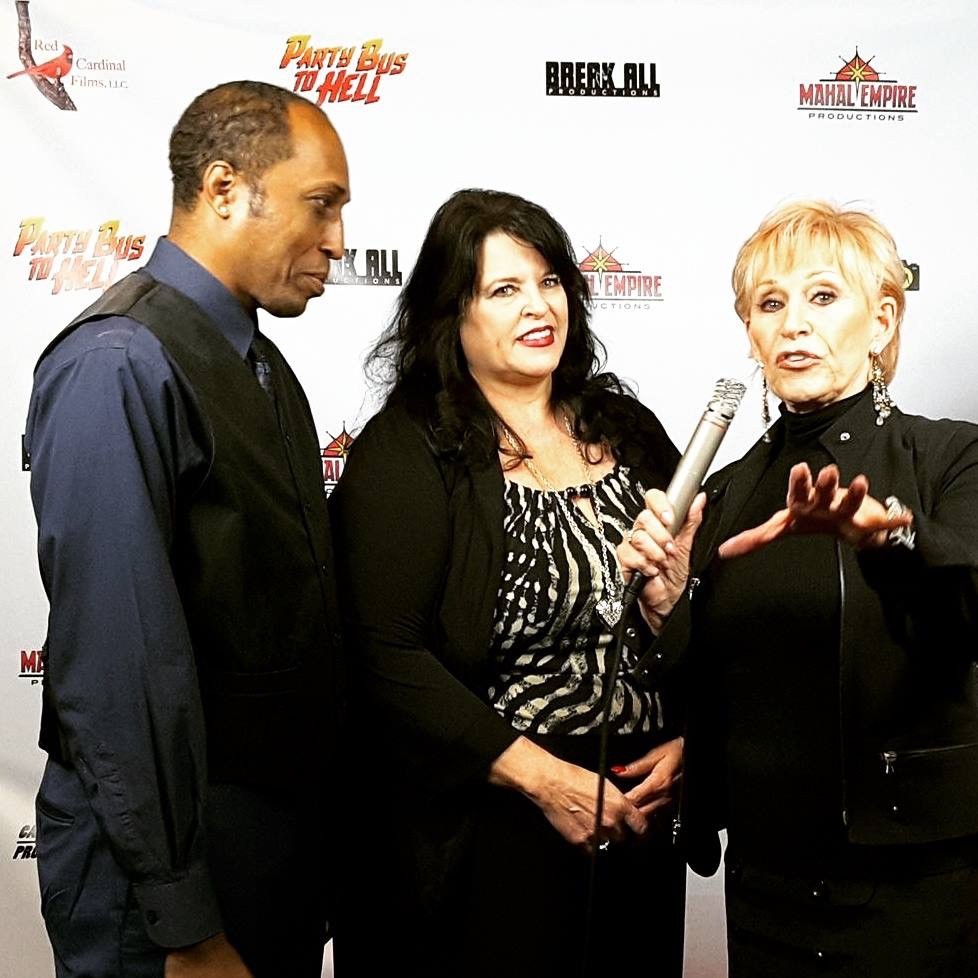 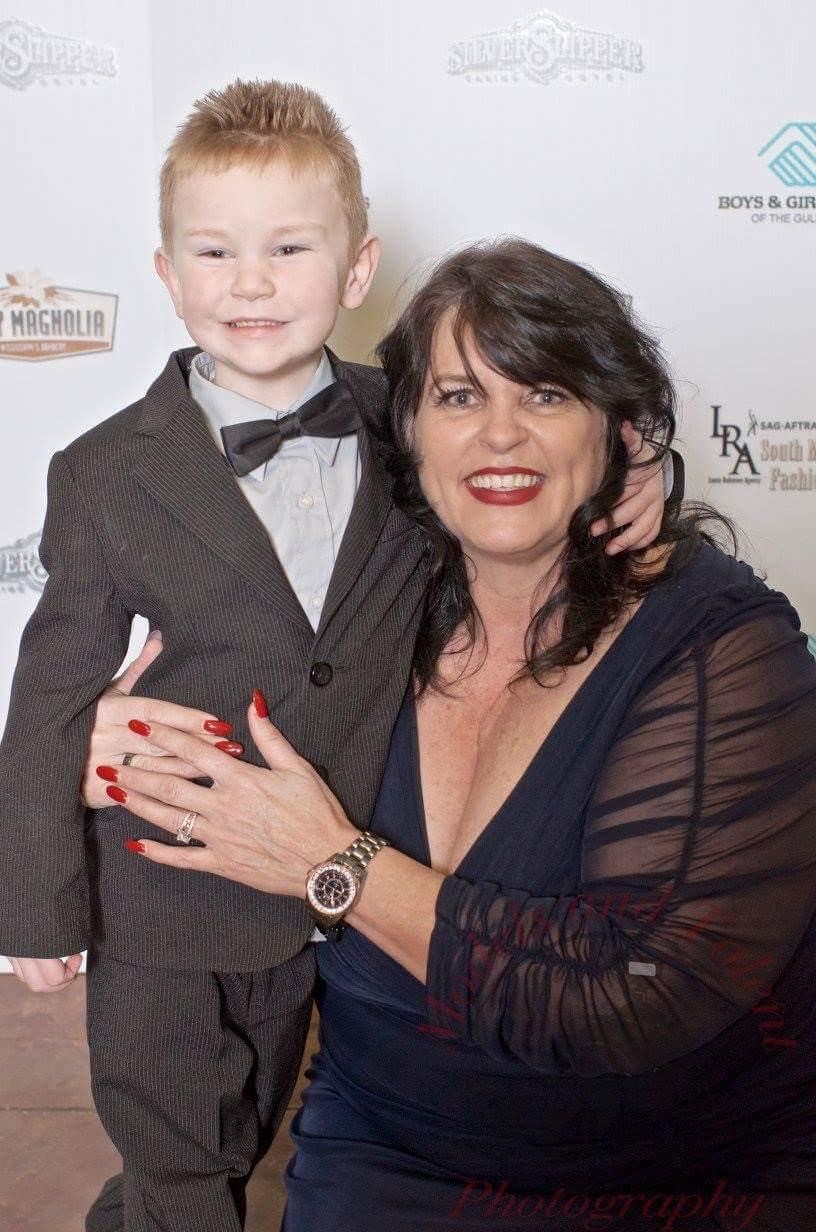 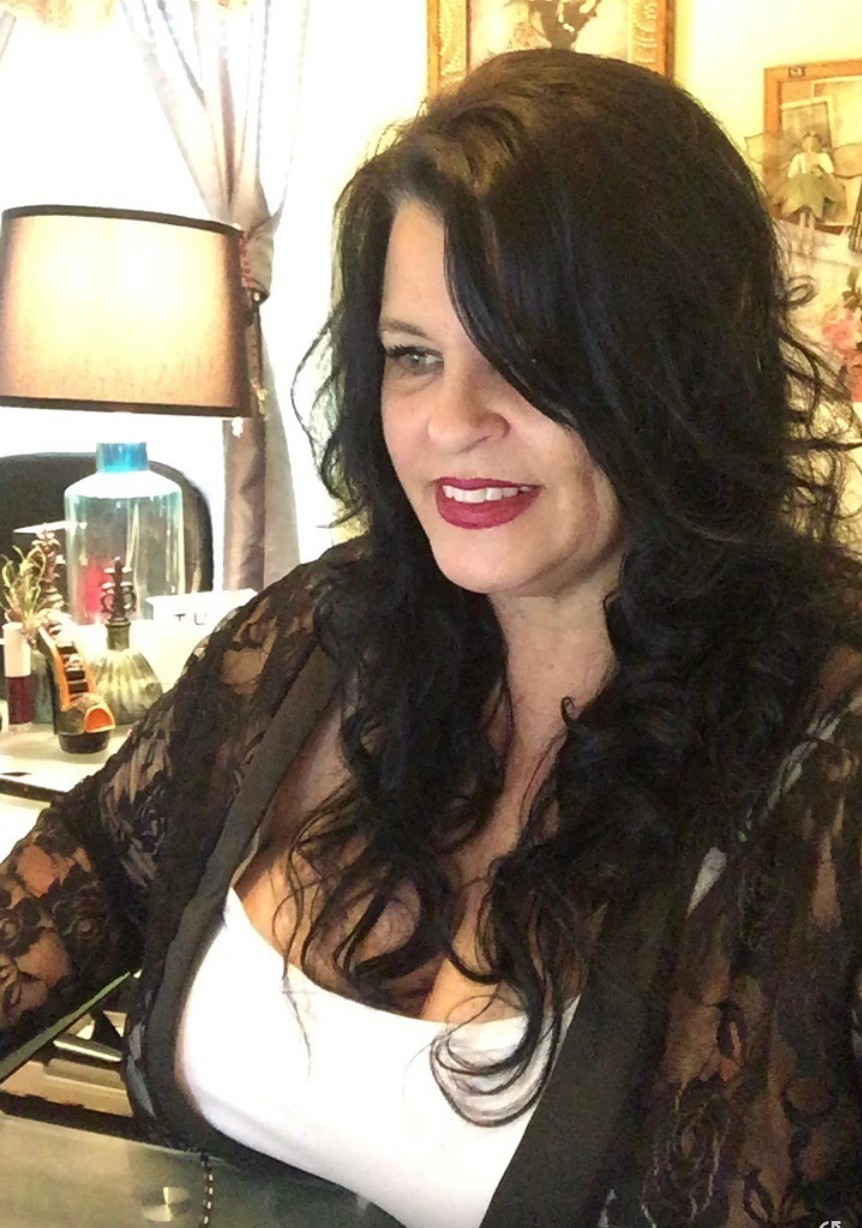 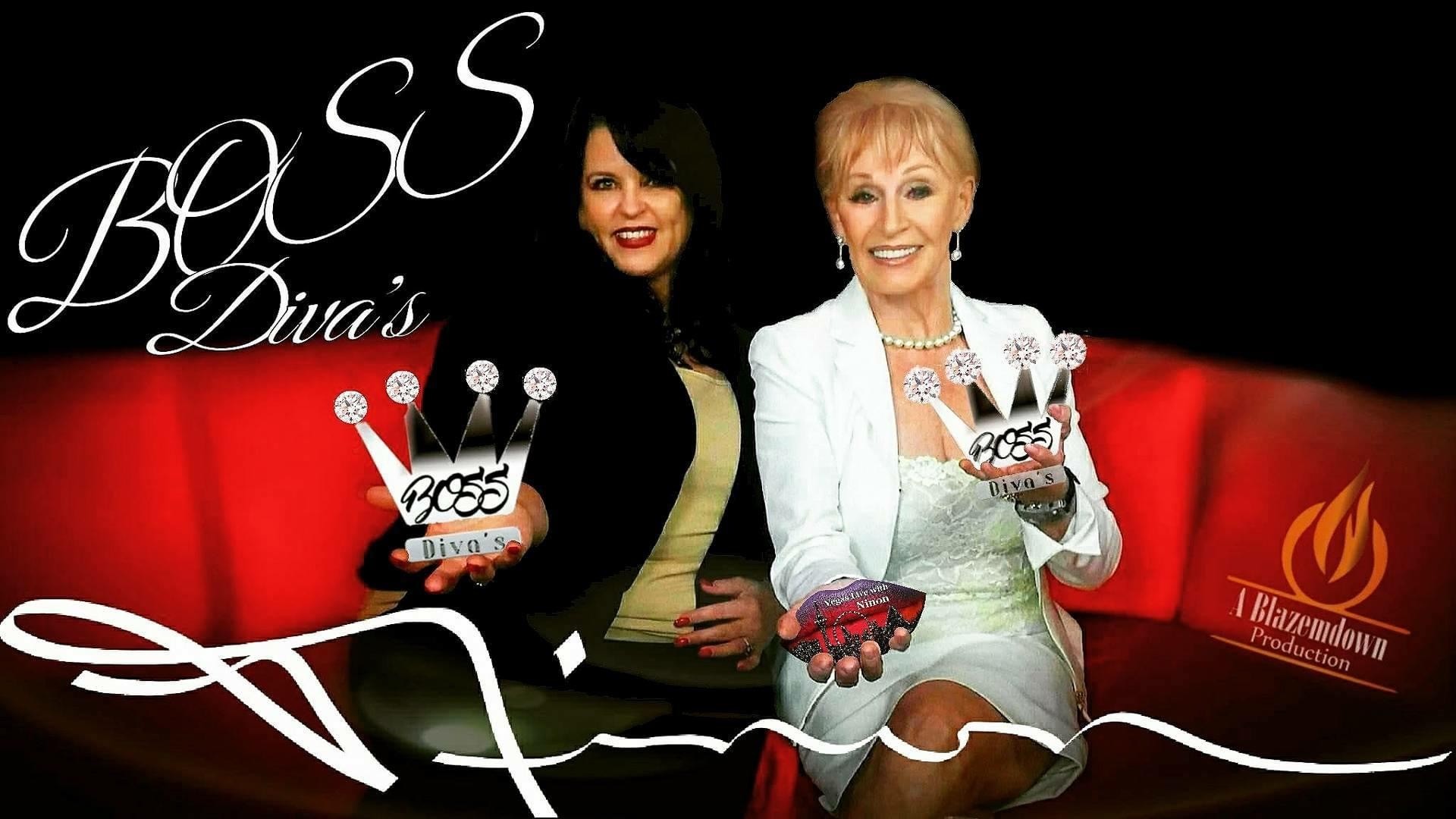