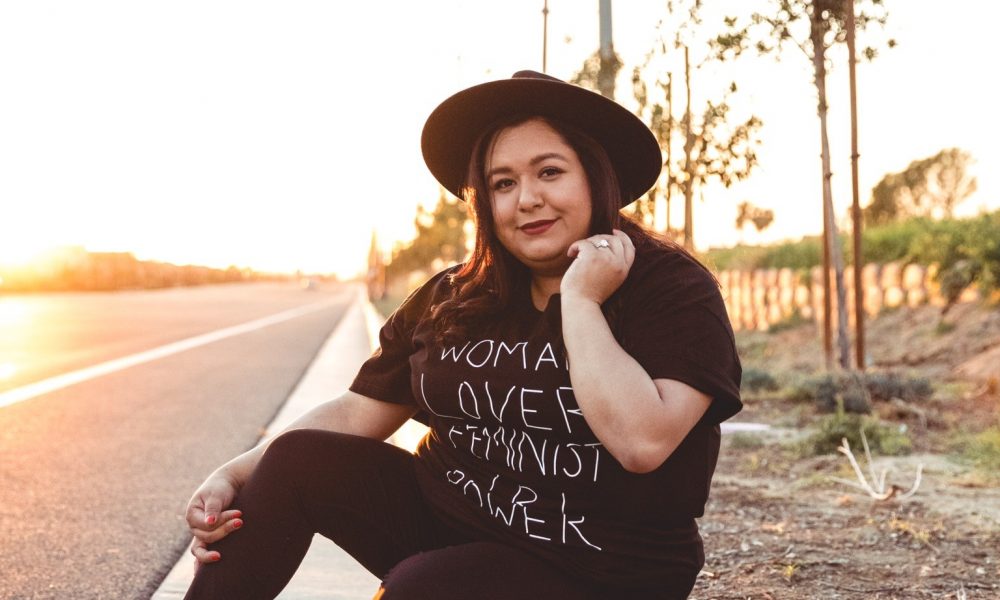 Today we’d like to introduce you to Ileana Chavez.

Hi Ileana, we’re thrilled to have a chance to learn your story today. So, before we get into specifics, maybe you can briefly walk us through how you got to where you are today?
I grew up in the city of Santa Ana where majority of its population are people like me Mexican-American. It was normal for Spanish to be our first language, graffiti on the wall was common, and Pan Dulce was a staple in my home. I fell in love with my city it shaped me and made me not only appreciate my heritage but my upbringing as well. After 14 years of living in Santa Ana, my parents uprooted our entire family and we moved to the Inland Empire. Where now cowboys on horses was common and seeing a fellow Mexican (who spoke Spanish) was uncommon. Though I was now residing in a different county, my desire to be of service to those in my previous community was still very evident; a desire that ignited within me at the age of nine.

As I got older, that desire was slowly suppressed and hanging with friends and tending to other relationships was more important. It wasn’t until many years later, when my father was at the end of his life that everything was so surreal to me. I came to a realization that any desire he had or dream he wanted to accomplish there was no longer time. That is when the desire to start that foundation I wanted to start at the age of nine came back to the surface. The more I would ponder on it the more that desire grew to a point that I could no longer ignore it, and that is when I finally went for it and began what is now Phileo Organization.

We all face challenges, but looking back would you describe it as a relatively smooth road?
Starting anything whether it is a business or non-profit, brings its own challenges. Being our own biggest critics, allowing fear to prevent us in taking the first step, or simply not knowing where to start can be some of the most common challenges. I struggled with taking the first step. When I started Phileo, the biggest challenge I faced was people believing in my vision. Most tend to look at the current circumstances while I focused on the bigger picture, because of this, I have used a lot of my own resources and finances to fund Phileo. Thankfully, Phileo has had a few generous donors, but none of them have been big box grocery stores……..yet.

Great, so let’s talk business. Can you tell our readers more about what you do and what you think sets you apart from others?
Phileo Organization is a non-profit established for the community. We serve underserved families in LA County, Orange County, and the Inland Empire by providing tote bags filled with fresh fruits, fresh vegetables, and a $25 gift card to the families nearest grocery store. Our totes are customized based off of most frequently consumed groceries, number of people in a household, dietary restrictions, and allergies if any. These tote bags are delivered to their doorstep because we understand that not everyone has means of transportation. We are currently affiliated with two school districts and will soon be adding more. Our slogan at Phileo is to “be fruitful” because we want people to live fruitful lives; which is why we would like to expand in the future by opening resource centers to provide informational workshops for individuals…

What quality or characteristic do you feel is most important to your success?
My faith has been very grounding for me. It’s the driving force behind my decision-making and is where I believe the desire to serve others stems from. 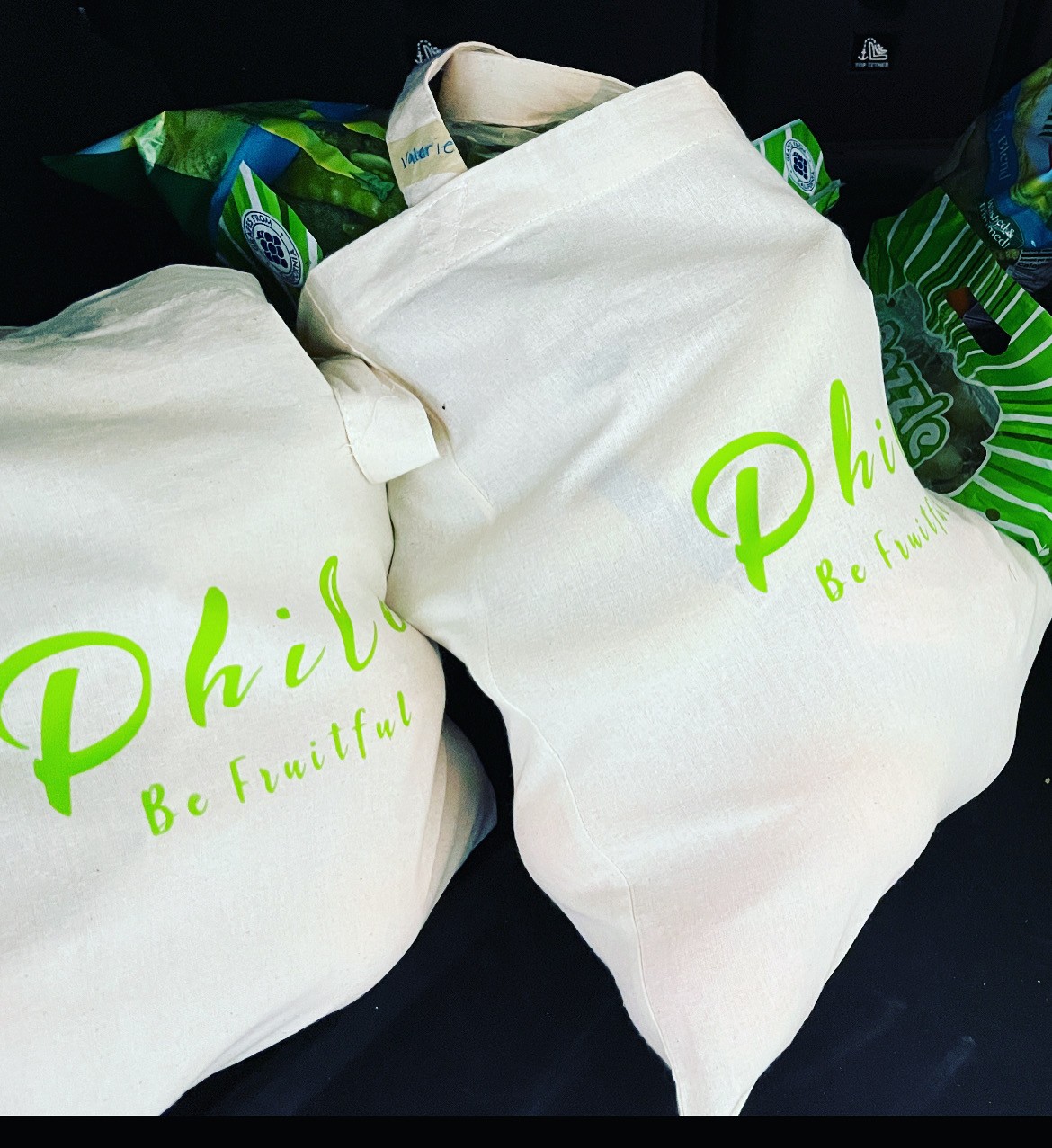 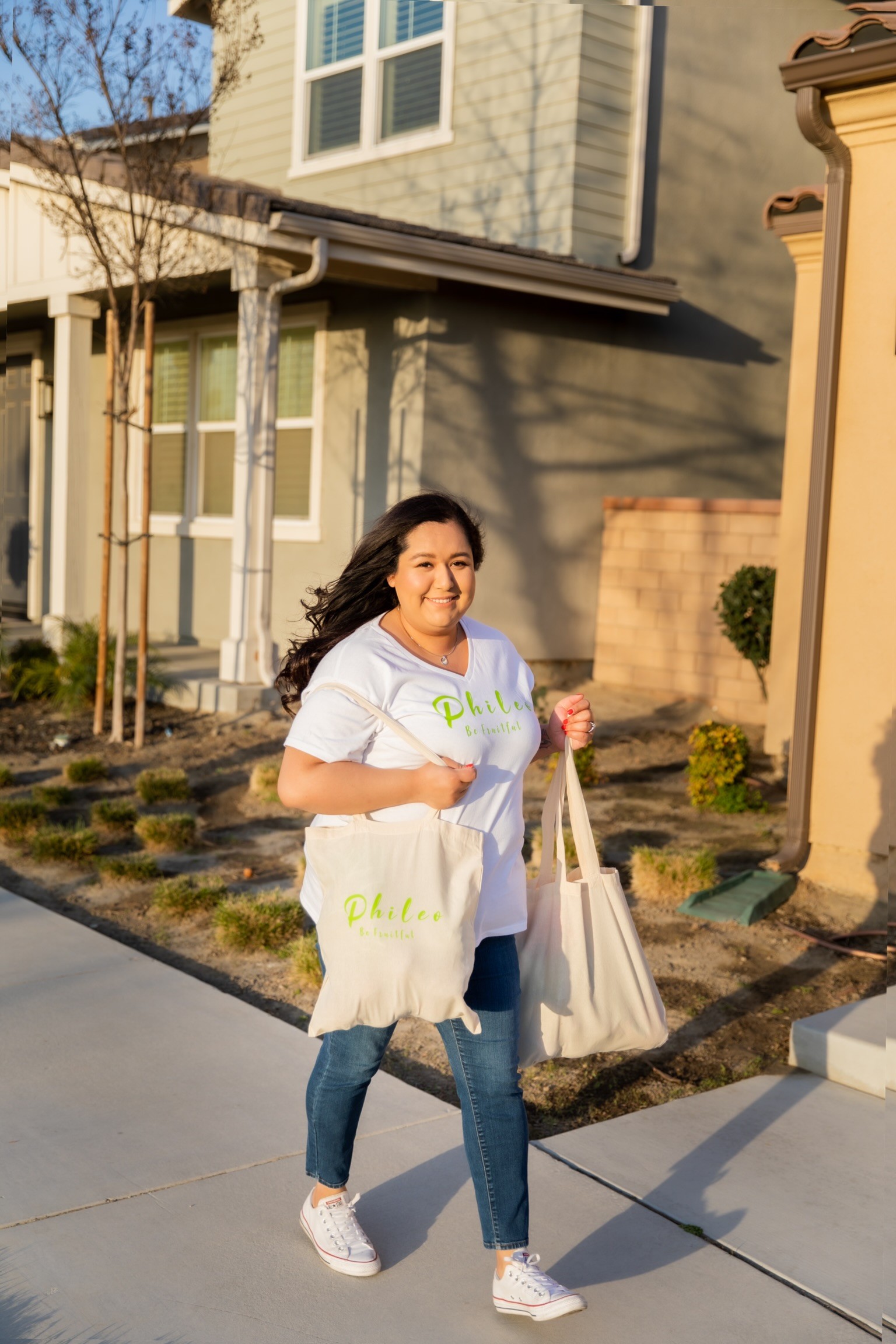 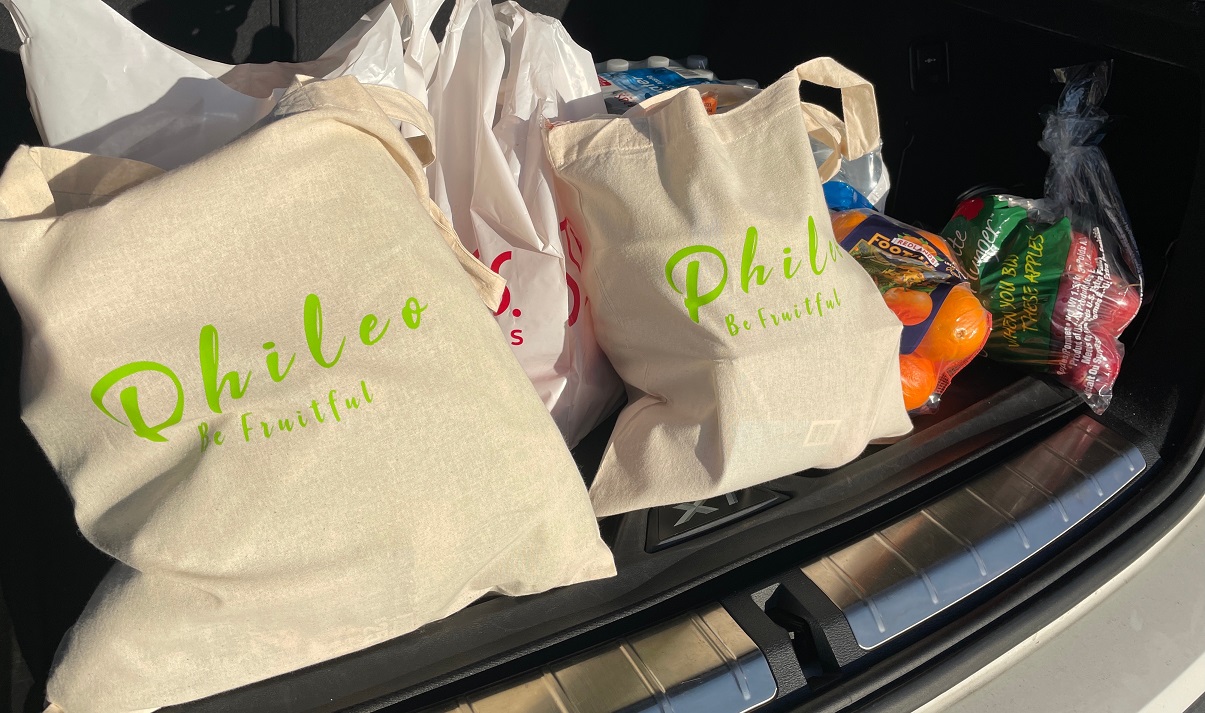 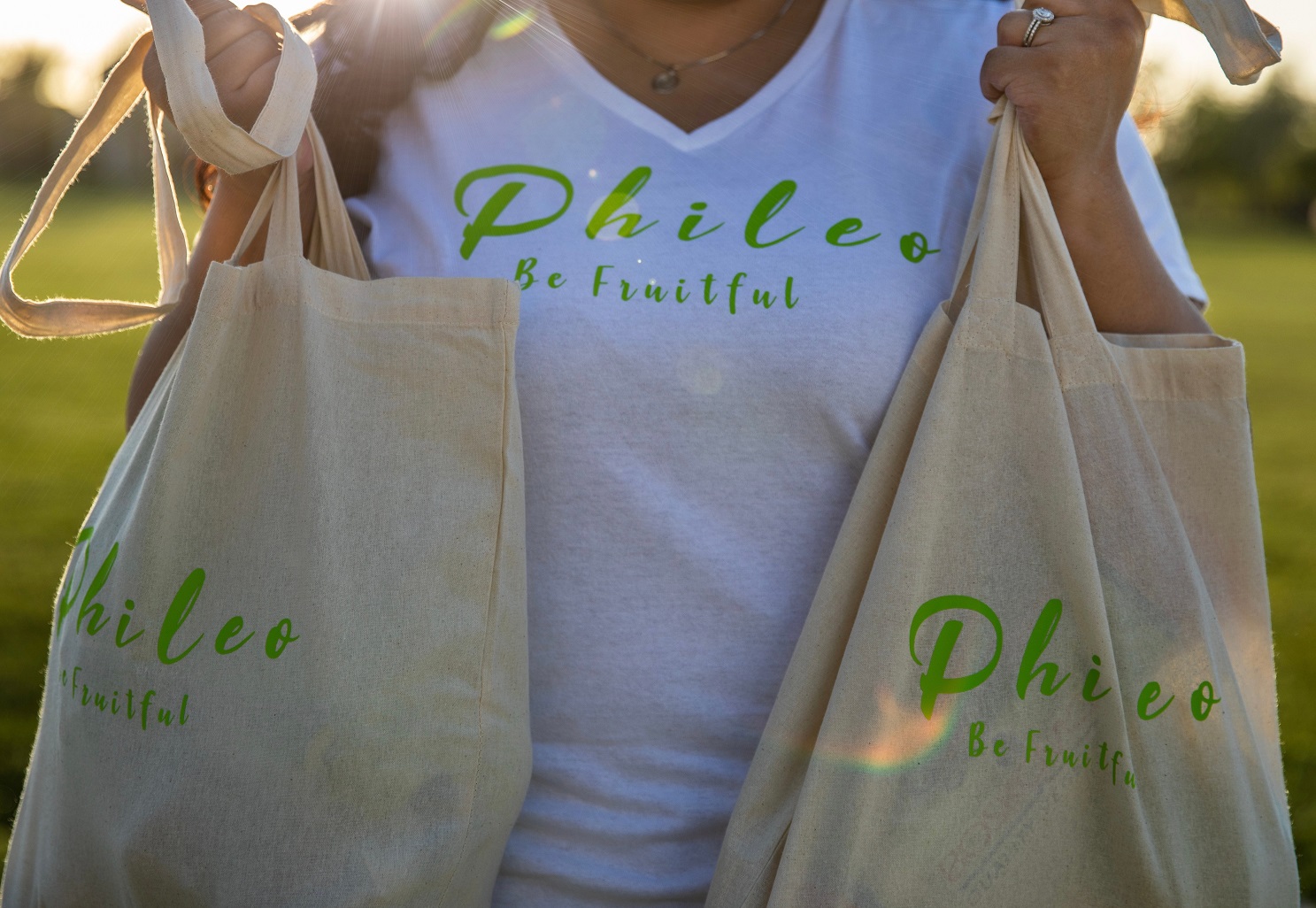 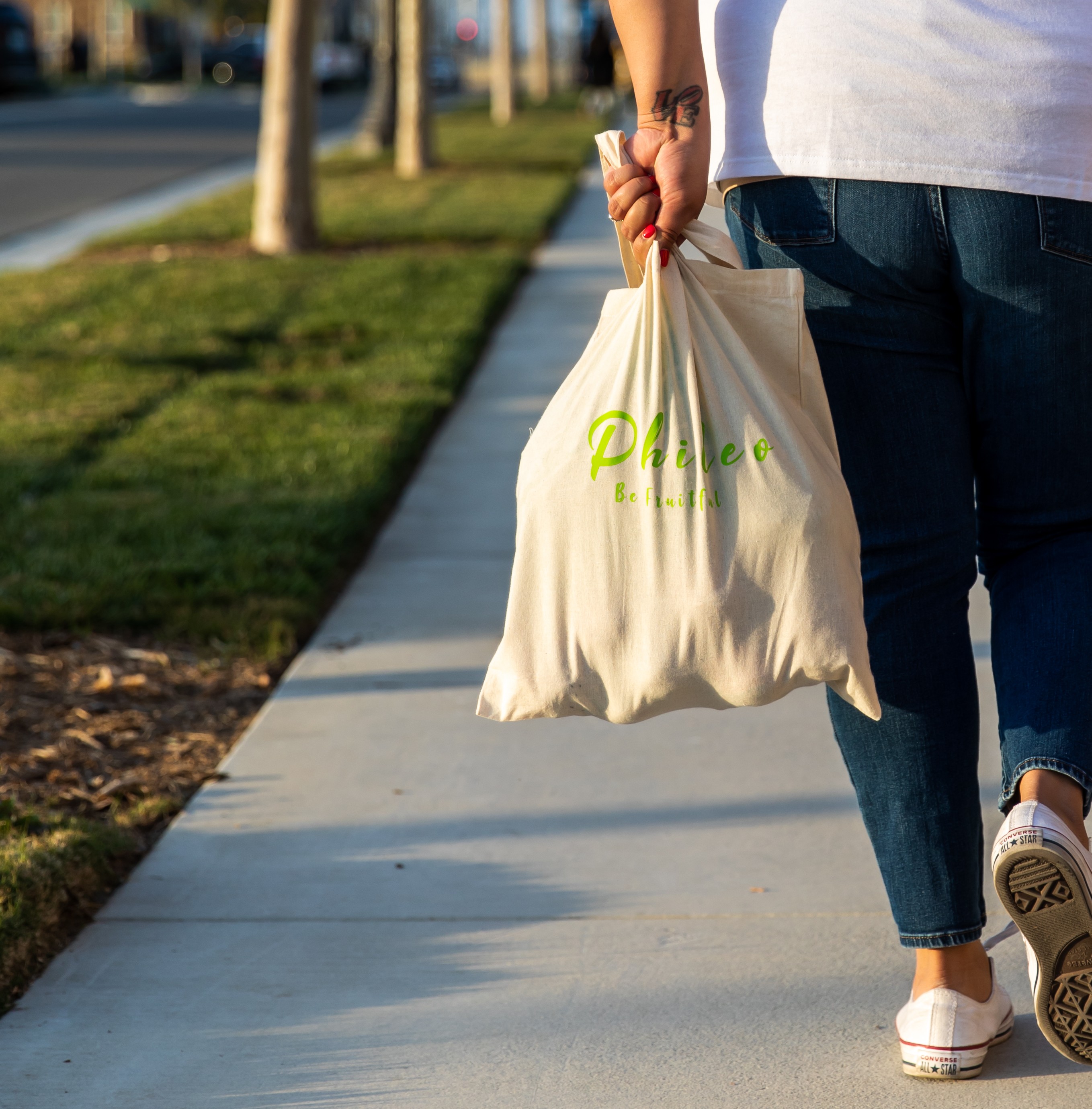 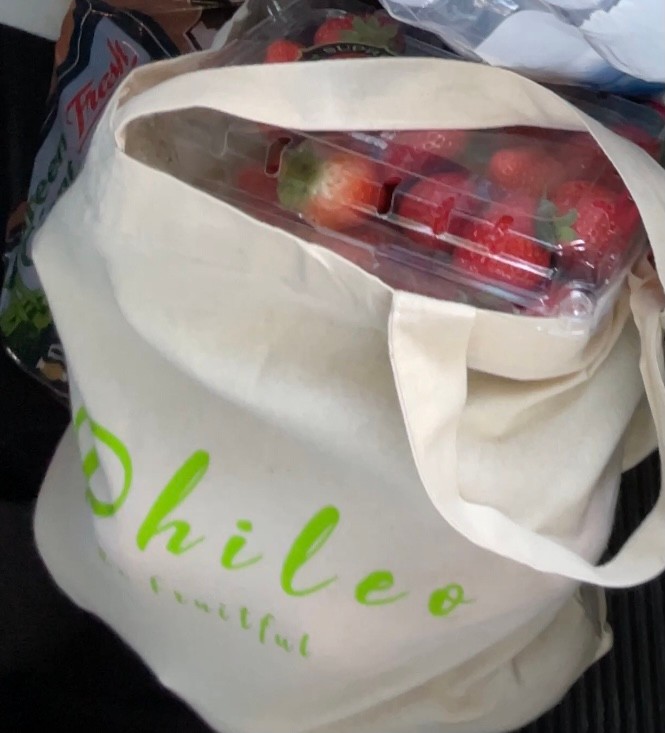