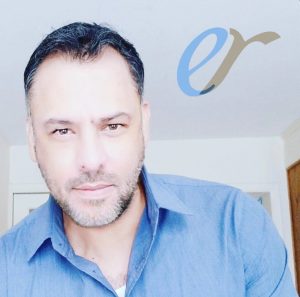 Today we’d like to introduce you to Edwin Ramos.

Edwin Ramos began the ascent into his present day career at an early age. Long before the accolades begin to pour in from clients, such as Mary J. Blige, Brian Mcknight, Dr Dre, Angie Stone, K-Ci & JoJo, Sonique and many more. He was first encouraged by his parents, recognizing his budding musical genius, at the age of nine. After displaying a natural affinity to music. “I received my first formal instruction, at the age of nine, learning trumpet for my grade school band”. Edwin further established his love for music by joining and excelling in his high school band as a strong lead trumpet soloist under the direction of John Pearson. Edwin didn’t just excel locally but became one of Connecticut’s premier music students. These opportunities led to several recording studio visits. Particularly, he became a frequent visitor of Connecticut Recording founded by the legendary producer, Paul Leka, writer/producer of such international chart-topping hits as “Cats in the Cradle” for Harry Chapin and “Na na na na kiss him goodbye” for Steam and REO Speedwagon. “As I watched Paul’s work, I discovered that I had interests in producing and engineering my own music, realizing that it was that skill that allowed the greatest control, creatively over my own music. But, he also knew that becoming a writer/producer/engineer required a serious commitment to learning the studio equipment. Not wanting to be limited creatively, Edwin knew that his musical background would enable him to learn not just the function of the equipment but its proper application. Throughout high school, he spent as much time as possible in the studio with Paul. Edwin began to teach himself piano, understanding the basic theory from his years of trumpet instruction. Finally, in 1994, Edwin made the decision to work full-time in the music industry, establishing ER Music Entertainment and Capricorn One Sound Studios. One of his first projects was to compose and arrange an original score for a short film titled “Vengeance is Mine”, directed by Emmy award-winning director Frank Borres. The film was received well at the film festivals and earned 2 Telly Awards. Edwin’s first record industry project began shortly after partnering up with childhood friend writer/producer Gerald Isaac.

Our first production assignment was for a group called 4 Kast, signed to RCA. We were hired by Harv Pierre (now director of A&R at BadBoy Entertainment). Soon after work poured in from every label and we quickly became CT’s premier and highly sought after production team. The team went on to produce songs featured on some of the biggest R+B albums of the late 90’s and 2k’s. Edwin has had the good fortune of sitting at the console with such names as Kedar Massenburg (President of Motown Records) as he worked with his artist Grenique. Clive Davis and Peter Edge (President and Vise of J Records…frequent session surprise visitors) working with their artist Angie Stone. Jay Boberg (President of MCA Records) as he worked with Mary J Blige on “Your Child” and her most recent Grammy-winning vocal performance “He thinks I don’t know”, where he was hired to produce vocals, record, edit vocal composites and mix the record, his biggest accomplishment to date! Edwin is now recognized in the industry not just as an engineer but as a writer and producer. “Sometimes it seemed impossible for me to make it in this industry…I took the “back door” approach and got in”. These days aside from his hectic production and engineering projects, Edwin is very busy staying involved in his mentoring programs where he teaches an audio engineering and music production course for select students from all over CT, NY, Mass and NJ.

His credits include 5 Grammy nominations including a nomination in 2017 for (Mix and Mastering Engineer for Latin Jazz Album of the year “Entre Colegas” Andy Gonzalez) and a Grammy win in 2003 for Mary J. Blige’s “He Think I Don’t Know”. His credits are also included in 2 motion picture soundtracks, Music placements in reality shows such as Jersey Shore on MTV, Single Ladies for VH12 and Say Yes To The Dress for Lifetime TV, 2 #1 Billboard Albums, Gold and Multi-Platinum RIAA certification for more than 20 million record sales worldwide. Edwin has also had great reviews of the music he has written and produced featured in Billboard Magazine as well as spotlight interviews with other national publications. Edwin is currently building his music publishing catalog of more than 150 songs. “As I look back now, over my musical journey, I can see that my success, today, is a by-product of my having, first, the skills of a musician. Secondly, the knowledge of what it really takes to become a good producer, coupled with the technique and craft of a good sound engineer. It’s that combination that has allowed me to understand that although I’ve been awarded RIAA certified gold, platinum and Grammy credentials on over 20 million worldwide record sales, I believe that I’m truly just beginning to recognize my potential as a writer/producer/engineer”. Humility aside, Edwin Ramos, Jr., is forging ahead in this new musically competitive age.

Alright, so let’s dig a little deeper into the story – has it been an easy path overall and if not, what were the challenges you’ve had to overcome?
The more you LOVE something, the harder it is to attain it. The road to success is never easy. I usually challenge myself to always taking “the road less traveled” because it is always harder but in the end, it really does help put the wow factor in everything you do.

Thanks for sharing that. So, maybe next you can tell us a bit more about your business?
My music production company (ER Music Prod) is an award-winning company that provides professional industry-standard recordings for signed and un-signed artist from all over the country and parts of the world and is made up of qualified musicians and or beat programmers and composers that are seasoned professionals in most of the popular musical genres. ER Music Productions also owns and operates its own fully equipped recording facility where the production work is recorded and finalized.

Are there any apps, books, podcasts, blogs or other resources you think our readers should check out?
The Soundtrack Of My Life by Clive Davis Hit Men by Fredric Dannen Modern Recording Techniques by Miles Huber 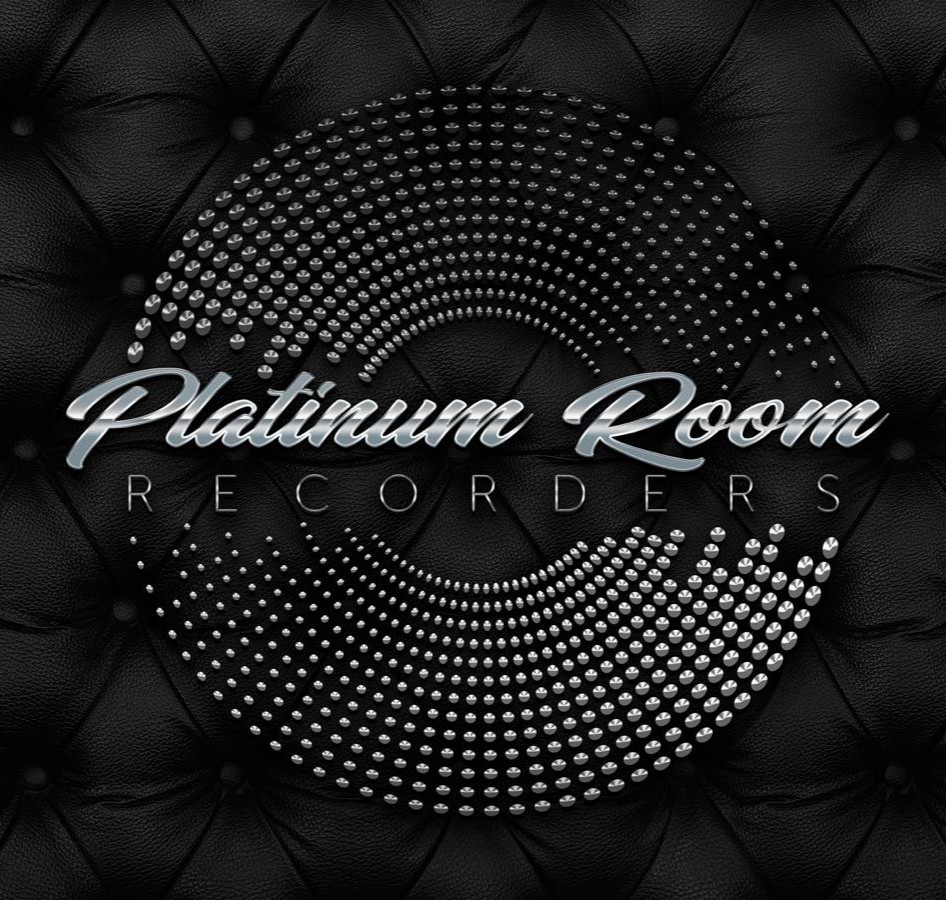 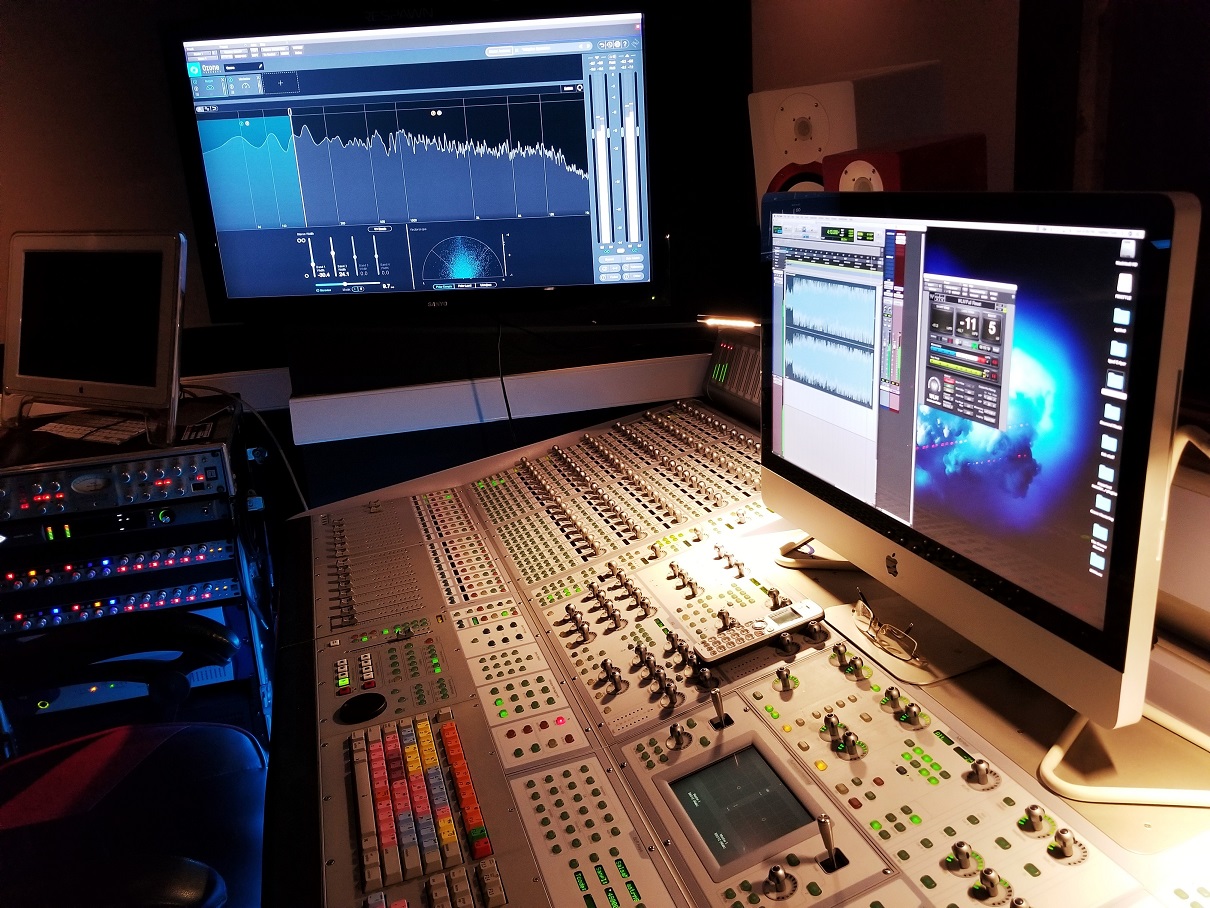