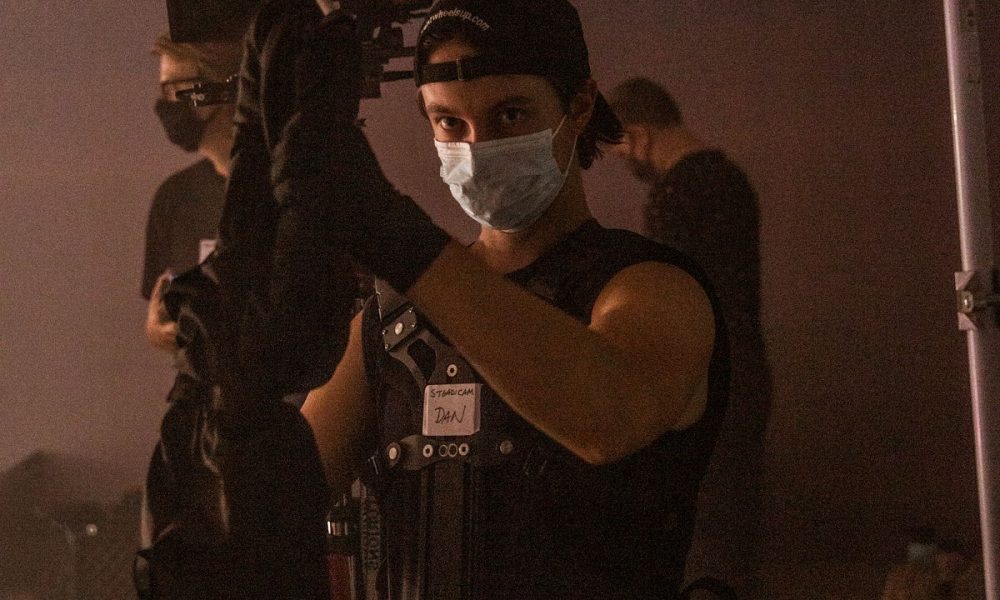 Today we’d like to introduce you to Daniel Willard.

Hi Daniel, so excited to have you on the platform. So before we get into questions about your work-life, maybe you can bring our readers up to speed on your story and how you got to where you are today?
My career in film started when I was biking along a path in Coastal Oxnard with my mom.

We happened to pass by a news van (I don’t remember which station) when we noticed a camera operator and an AC talking about the camera and how heavy it was. My mom, being an extrovert, drug me over to the van and asked if I could hold the camera and try it out (most likely so she could get a photo of it).

After a small amount of talking and the operator showing me how the camera worked, we parted ways and I never saw them again. From that moment on, I knew I wanted to work in the film industry. Fast forward to my third year in college, I had worked my way into G&E on some film thesis crews a year ahead of me, having not made it into the film program myself.

I wanted to prove I could be successful in film regardless of what degree I would graduate with. One day in between sets I bumped into an old friend from high school that also happened to be attending CSUN. After a short talk, we made plans to have lunch so I could pick his brain on cinematography, on-set etiquette, and pretty much everything he knew about the film industry- himself being well acclimated at that point in time.

After a couple of months of lunches and event weddings, we filmed together, I decided to purchase my first Steadicam rig, with my friend Zac Stanke as my mentor. As Zac put it, I needed to buy the cheapest, most horribly imbalanced rig I could at the time so once I built up enough skill with it, I would transition to a more expensive rig with incredible ease.

I am now on my third Steadicam rig, am making custom gear to use on set myself, have started my own business, and have helped build a Steadicam community with Zac where we all help each other out with jobs, gear, advice, and practice sessions.

This is the way Garrett Brown (the inventor of Steadicam) envisioned the community to be, and I am so excited to be a part of it!

I’m sure you wouldn’t say it’s been obstacle-free, but so far would you say the journey has been a fairly smooth road?
My first major struggle with dealing with the fact that I did not get accepted into the film program at my university. I was extremely upset for about a week after the announcement. After that week, I decided to get angry instead. I told myself I would come out of the rejection stronger, and excel greater than I ever would have while in the program.

Through previously made connections and a copious amount of free labor, I not only attended every film class I would have originally been barred from, but I made it onto almost every single senior thesis film that year, as both G&E and Steadicam. The second biggest struggle was making the money for the extremely expensive gear.

I didn’t want to go into debt from a business loan, so I worked tirelessly, with a day job at NYFA and at least 2 wedding videography jobs every weekend to my rig piece by piece. I was at some point employed by 4 different wedding videography companies, saving every penny I made from them to go towards gear.

In complete honesty, I am still saving and buying gear for my rig (it is an addiction at this point). Now, however, I can do that while being a full-time Steadicam operator, with the occasional videography job on the side.

Appreciate you sharing that. What should we know about Steadimandan?
I specifically work in Steadicam, camera operation, cinematography, G&E, and videography. The thing I am most proud of is hearing my name being passed around for specific shots cinematographers know I can achieve very well, like a 360-degree horizon spin of the camera with a slow walk forward.

My most common asked-for shot is a low mode, slow tracking shot. The best advice that I can give regarding business (considering I am still relatively new myself) is to take a business class or find a mentor that owns their own business in the film that can walk you through how it all works.

There are so many different things that will not be taught to you anywhere in the industry but are expected to already be known.

Some of these are the business aspect of film vs other industries, the different ways of getting paid, your rights as a vendor/independent contractor/freelancer, and how to protect yourself from dirtbags that will try to use the system against you.

Can you talk to us a bit about happiness and what makes you happy?
I love outdoor sports, working out, playing video games, and buying film gear.

I need to be physical in my daily routine to stay fit for Steadicam and I like to relax at the end of the day with video games to turn off my mind. As for buying film gear, I like putting legos together and film gear is grown-up legos. 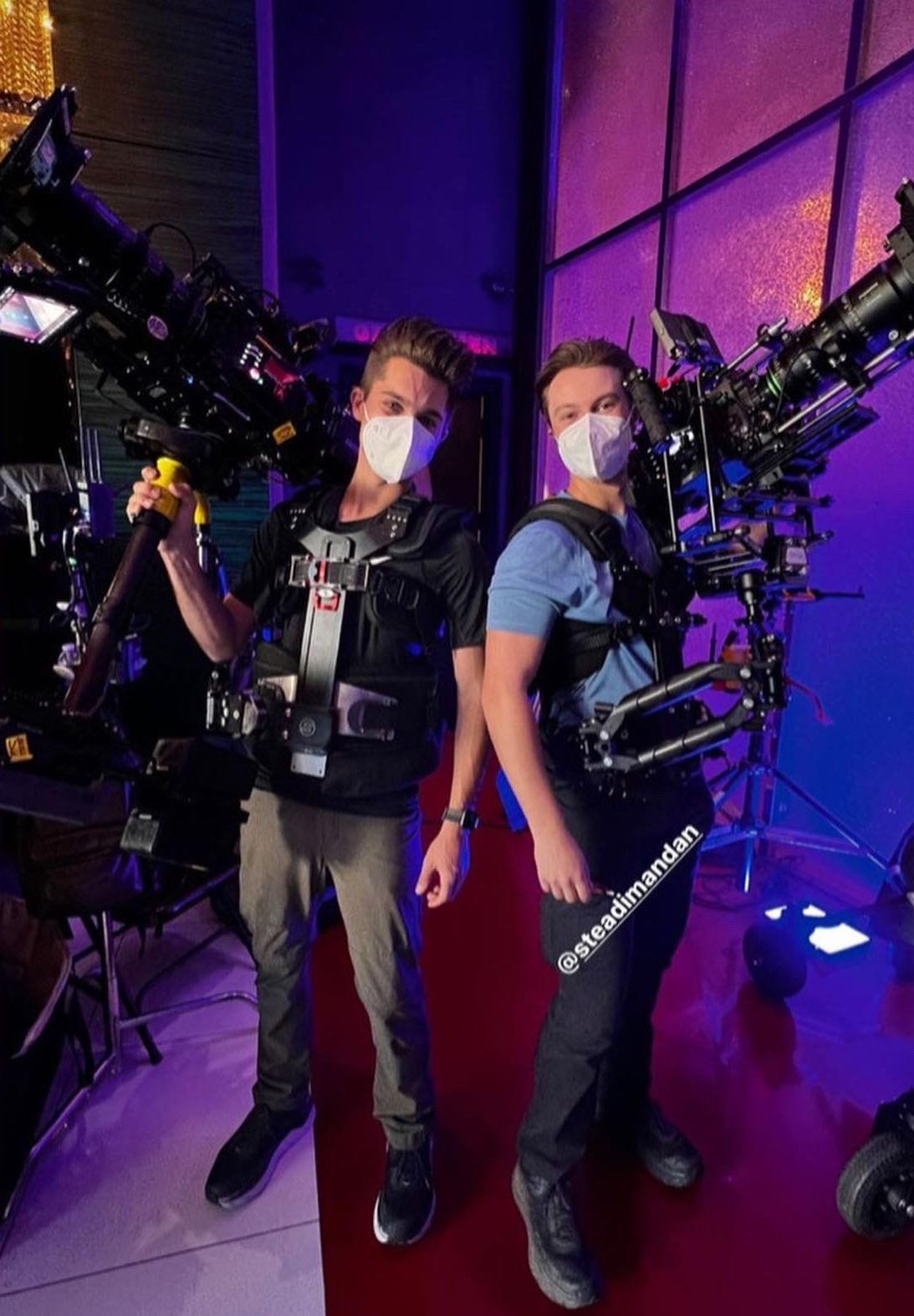 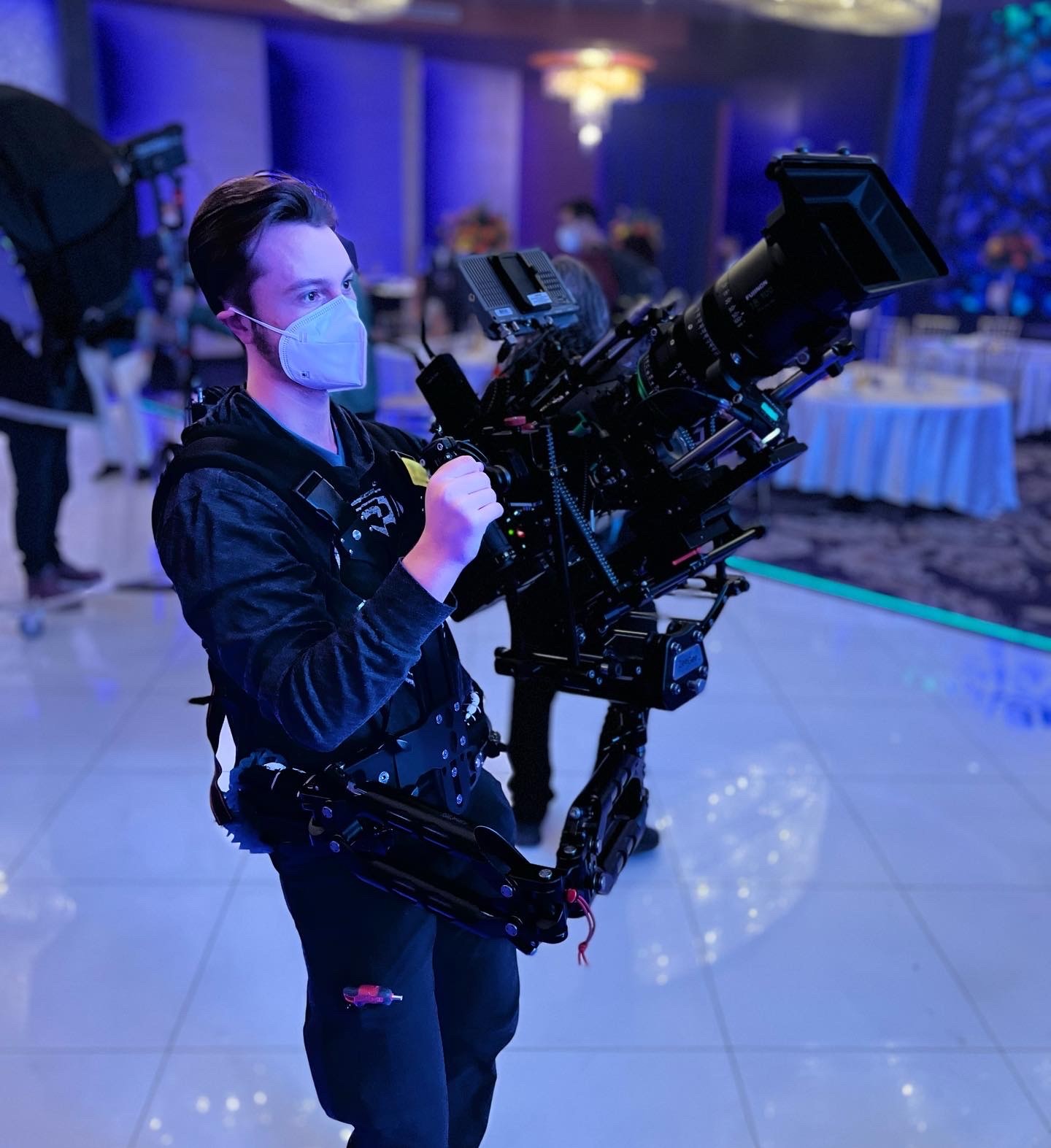 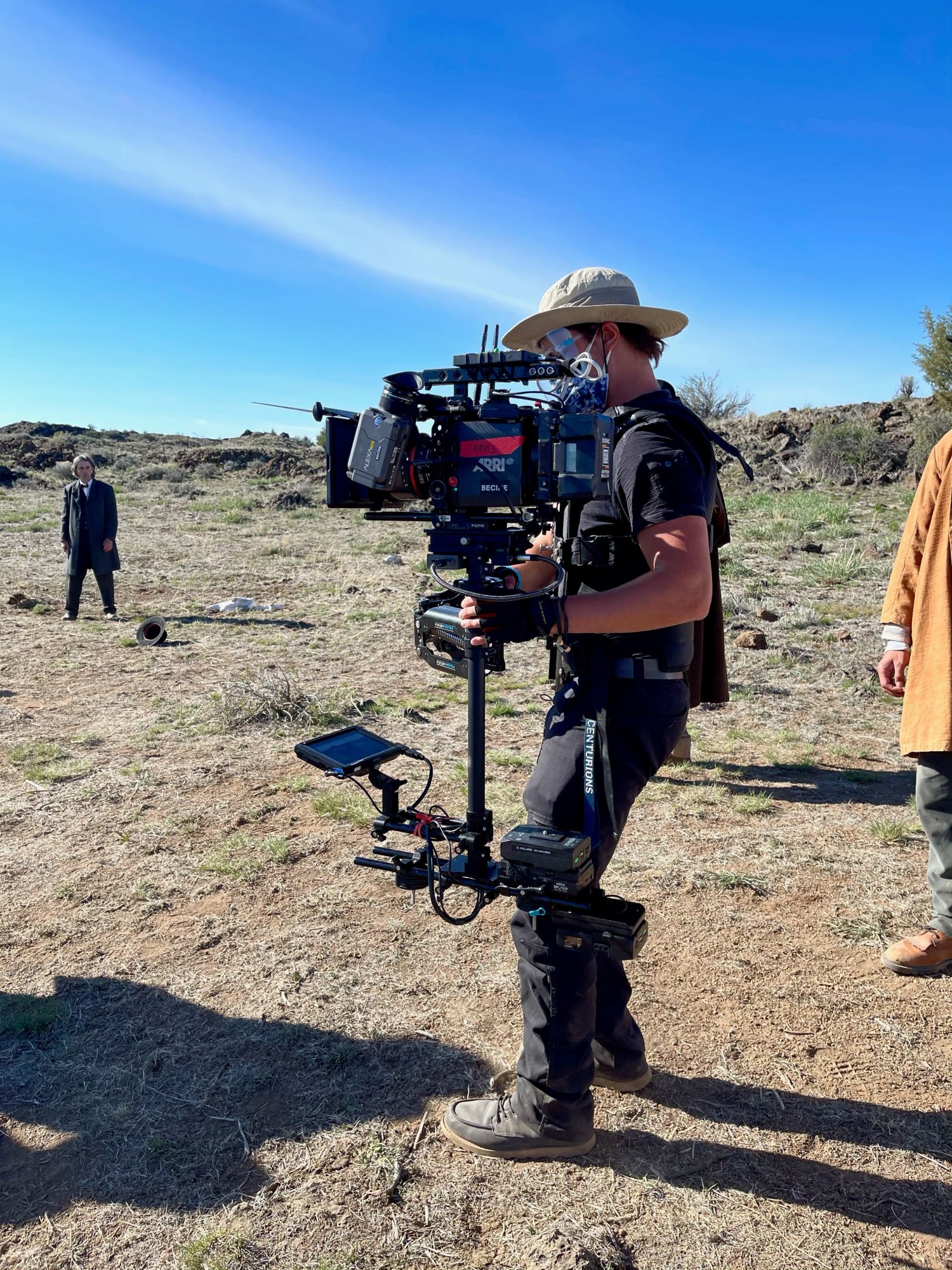 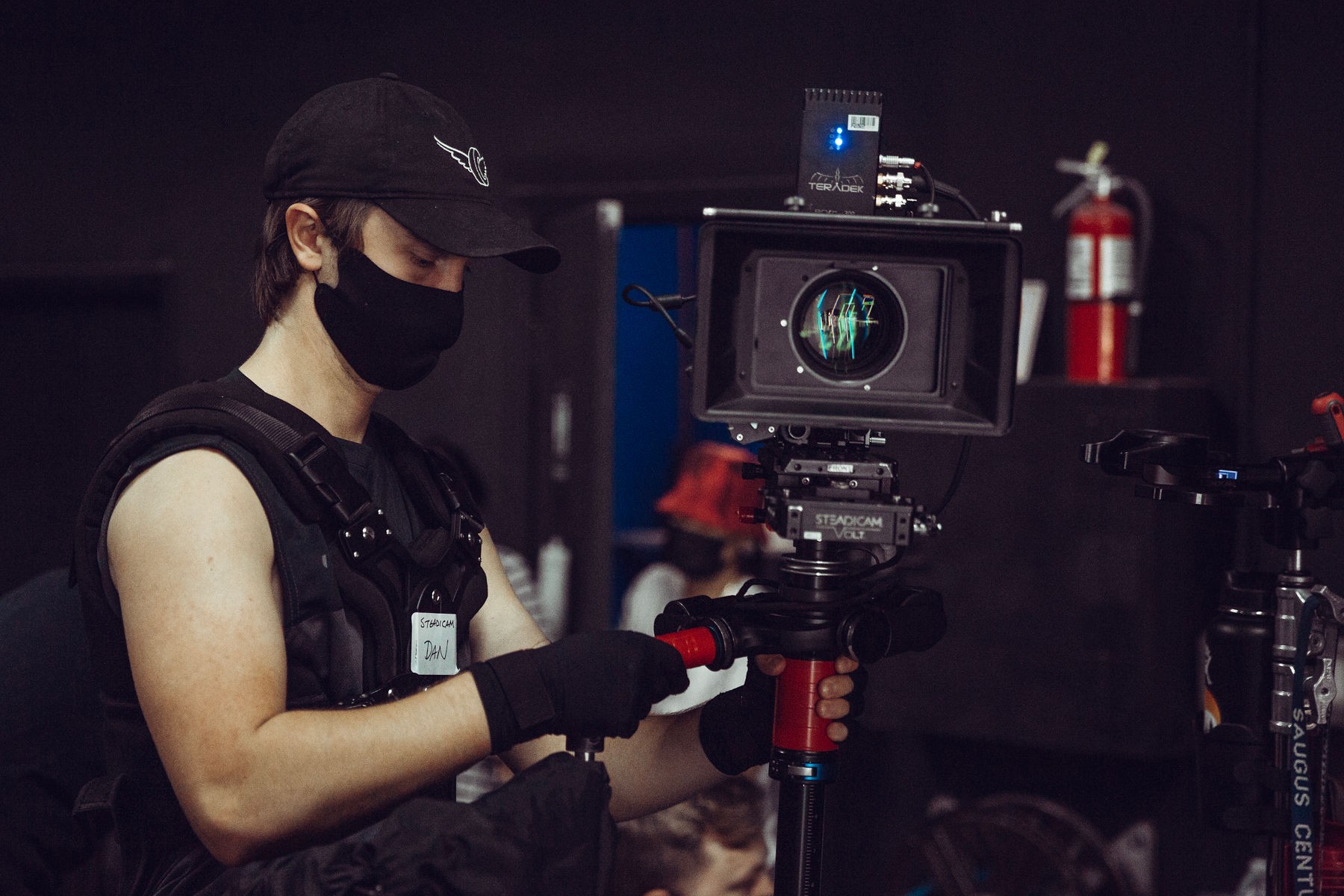 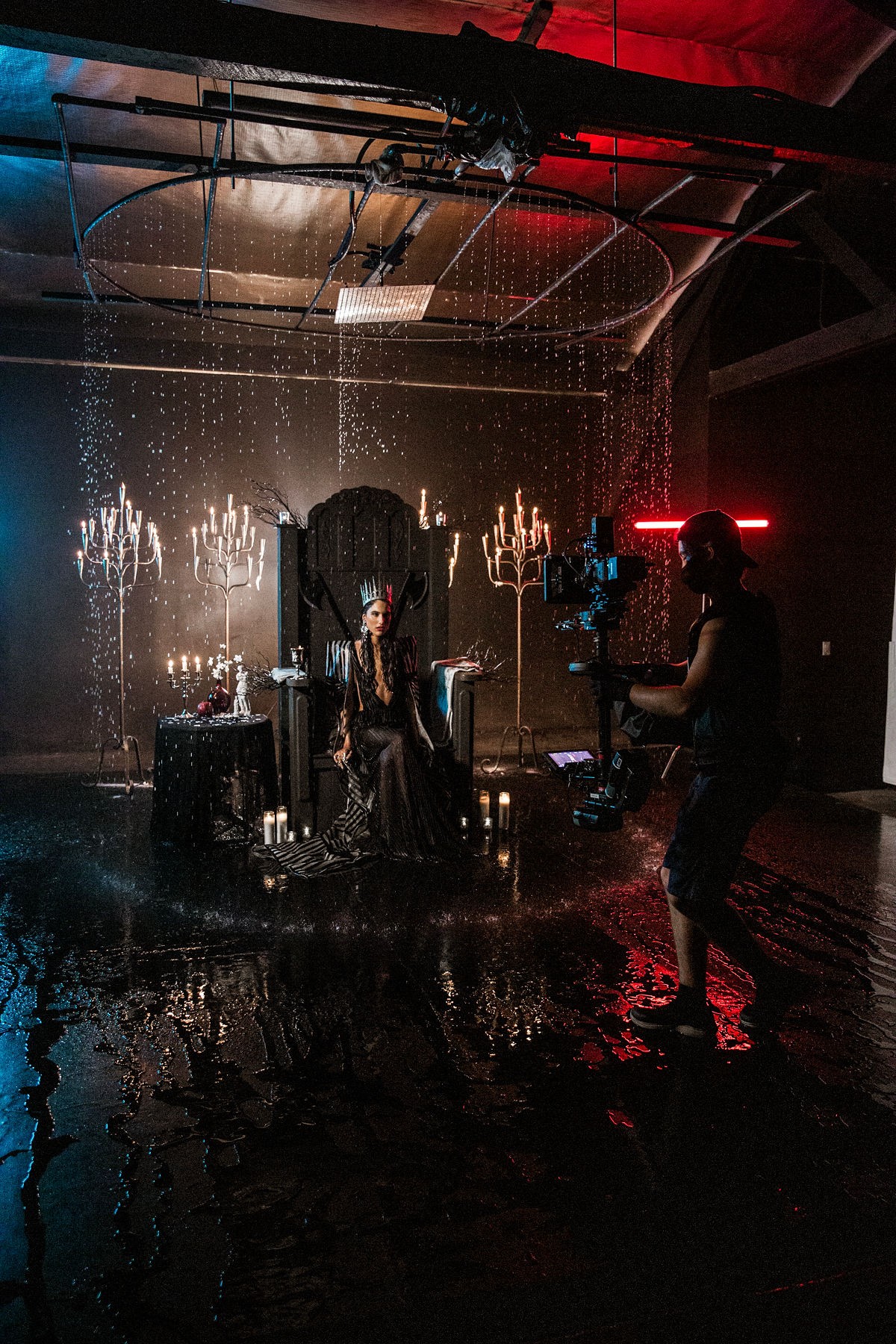 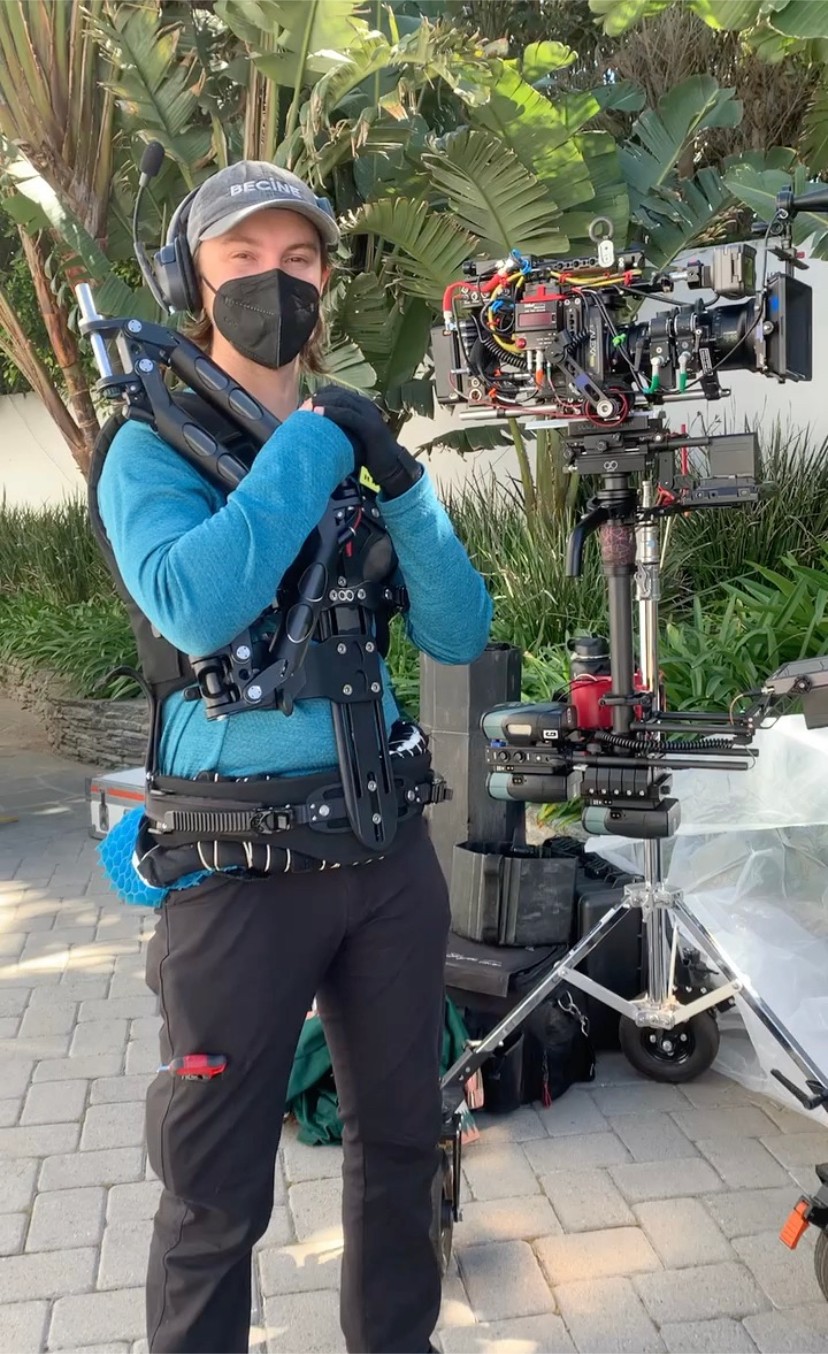 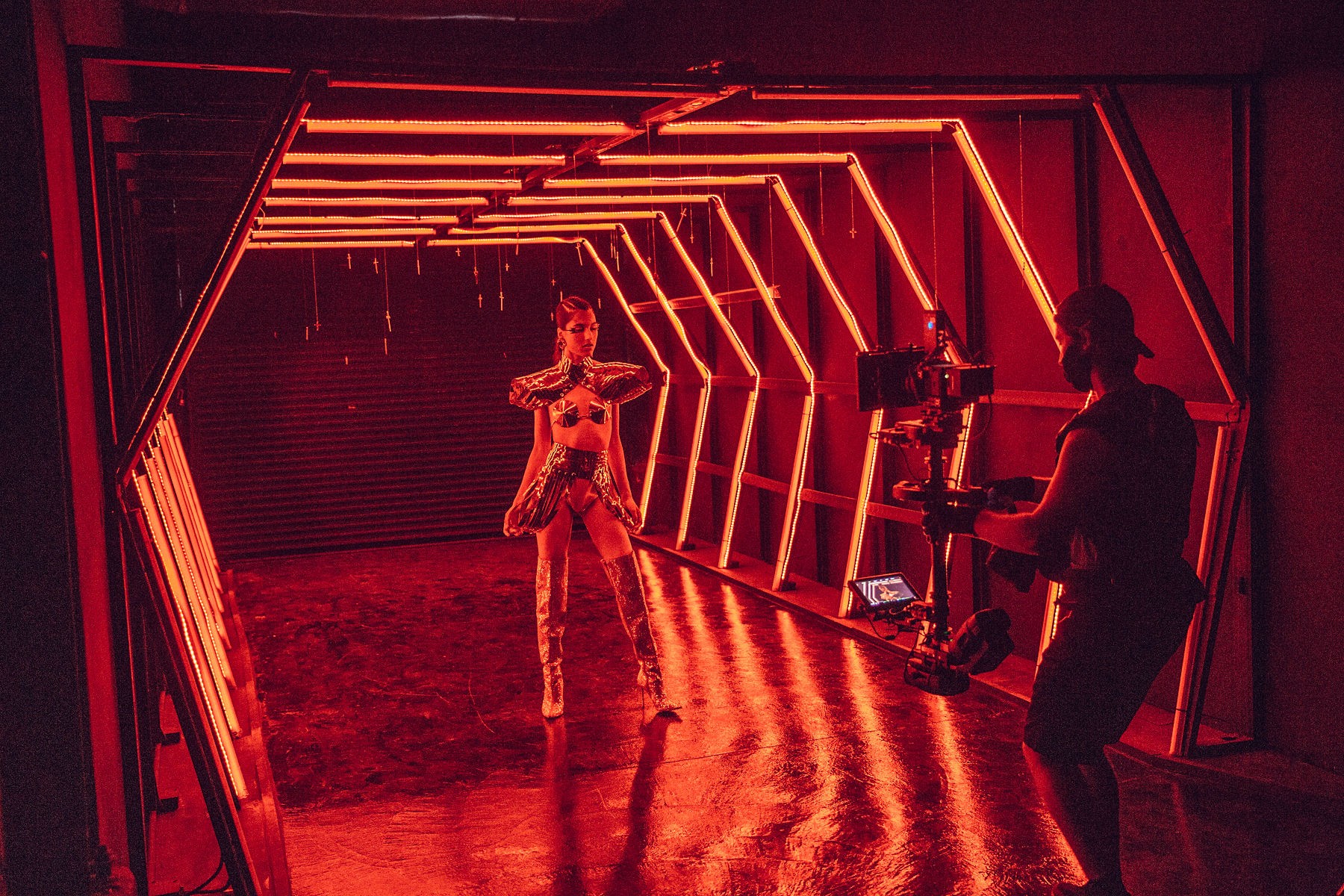 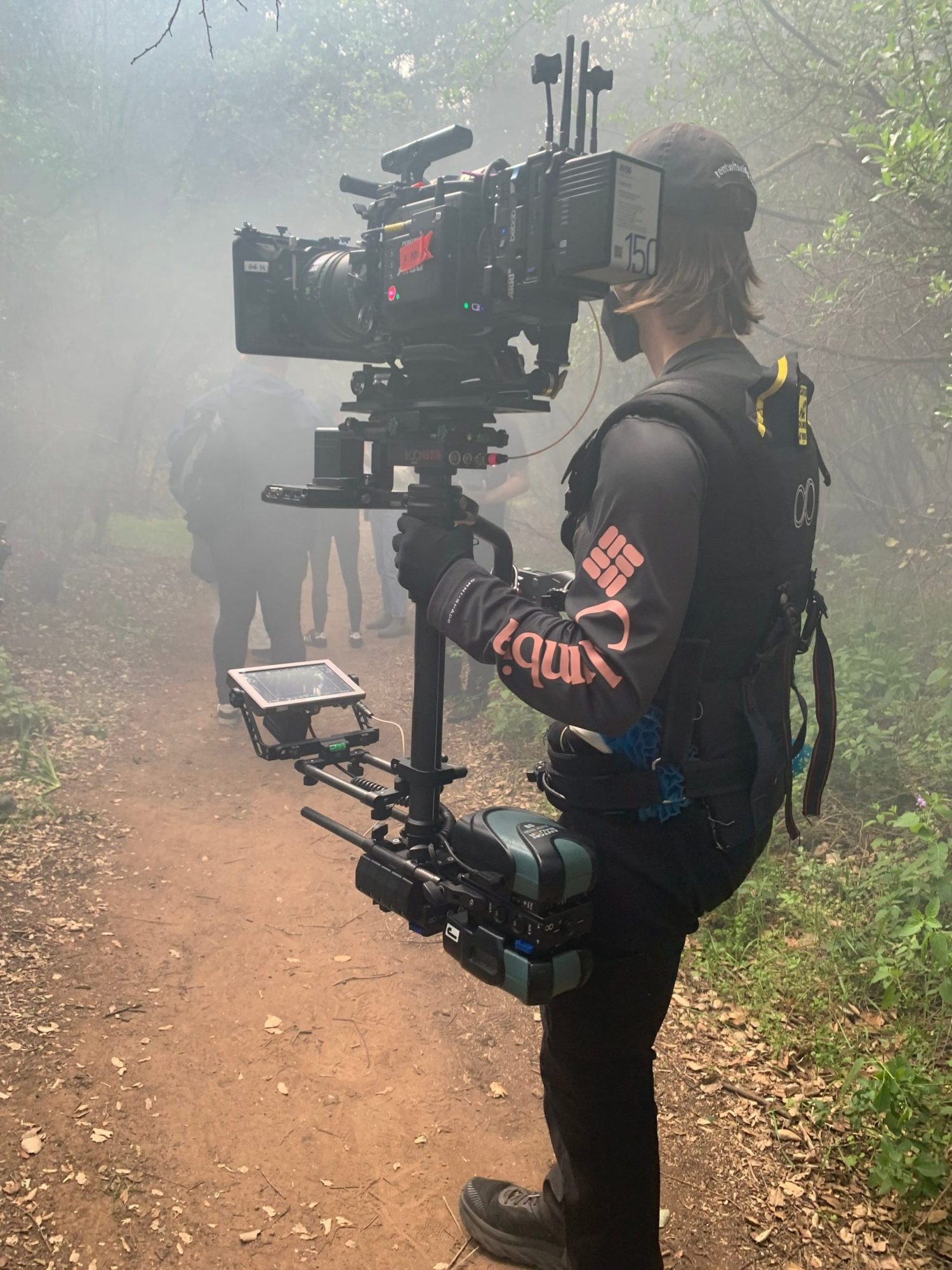