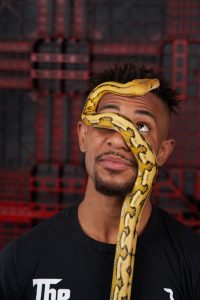 Today we’d like to introduce you to Claudius Shropshire.

Hi Claudius, it’s an honor to have you on the platform. Thanks for taking the time to share your story with us – to start maybe you can share some of your backstory with our readers?
I’ve always been drawn to reptiles, especially snakes. As a child, I would catch all kinds of bugs and lizards in my grandmother’s backyard. If I wasn’t outside looking for animals in the wild, I either had my nose in a book reading about them or was watching shows about them on Animal Planet and the Discovery Channel.

Growing up, I always had pets with scales and tails, and I never outgrew the fascination. Now, decades later, I still have pets that crawl and slither, and one of my main goals as an animal wrangler and enthusiast is to use my platform to share my knowledge and passion for these animals to the masses, working to change the narrative and normalize the fact that snakes aren’t the scary, slimy creatures that the media makes them out to be. They’re really just misunderstood creatures that deserve respect and love, just like any other animal.

We all face challenges, but looking back would you describe it as a relatively smooth road?
Reptiles are not openly accepted as being “normal” pets, and many people believe all snakes are dangerous or venomous, which isn’t true at all. I’ve run into a lot of resistance from people who don’t like snakes and it’s not easy getting some to overcome a seemingly irrational fear, especially if it’s towards an unfamiliar animal. But I work to make those around me as comfortable as possible. I’ve definitely been met with obstacles and bumps along the way, but I’ve learned to take things in stride and continue to grow and adapt.

Great, so let’s talk business. Can you tell our readers more about what you do and what you think sets you apart from others?
Celebrity Constrictors is an exotic reptile rental and educational outreach program providing both an informational and entertainment experience with over 50 reptiles including chameleons, pythons, and even an anaconda. We provide a services for Photoshoots, Birthday Parties, Music Videos, Live Events, and more. Many of the snakes and lizards in our inventory have been featured on National Television and in mainstream media and entertainment. Our snakes are basically movie stars! 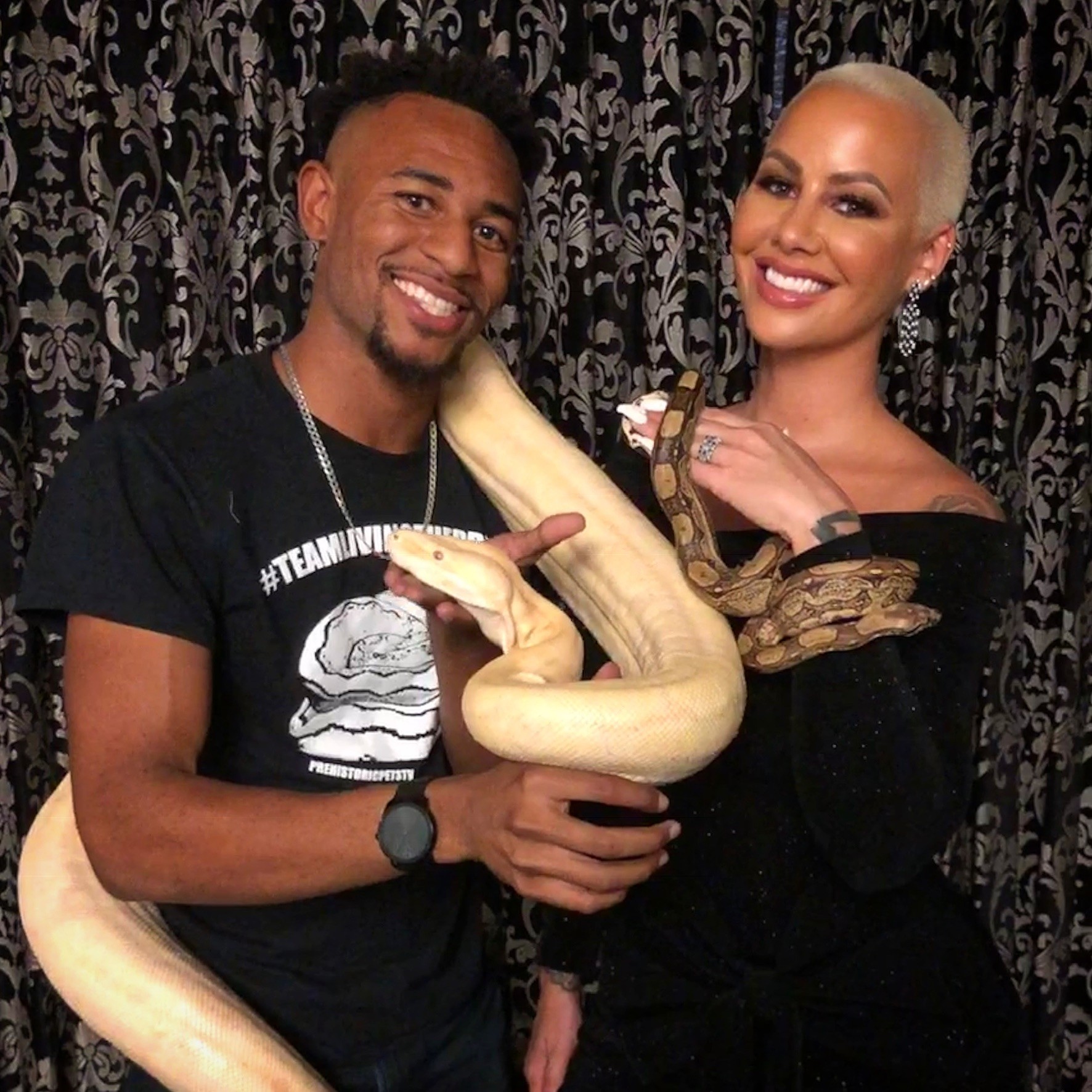 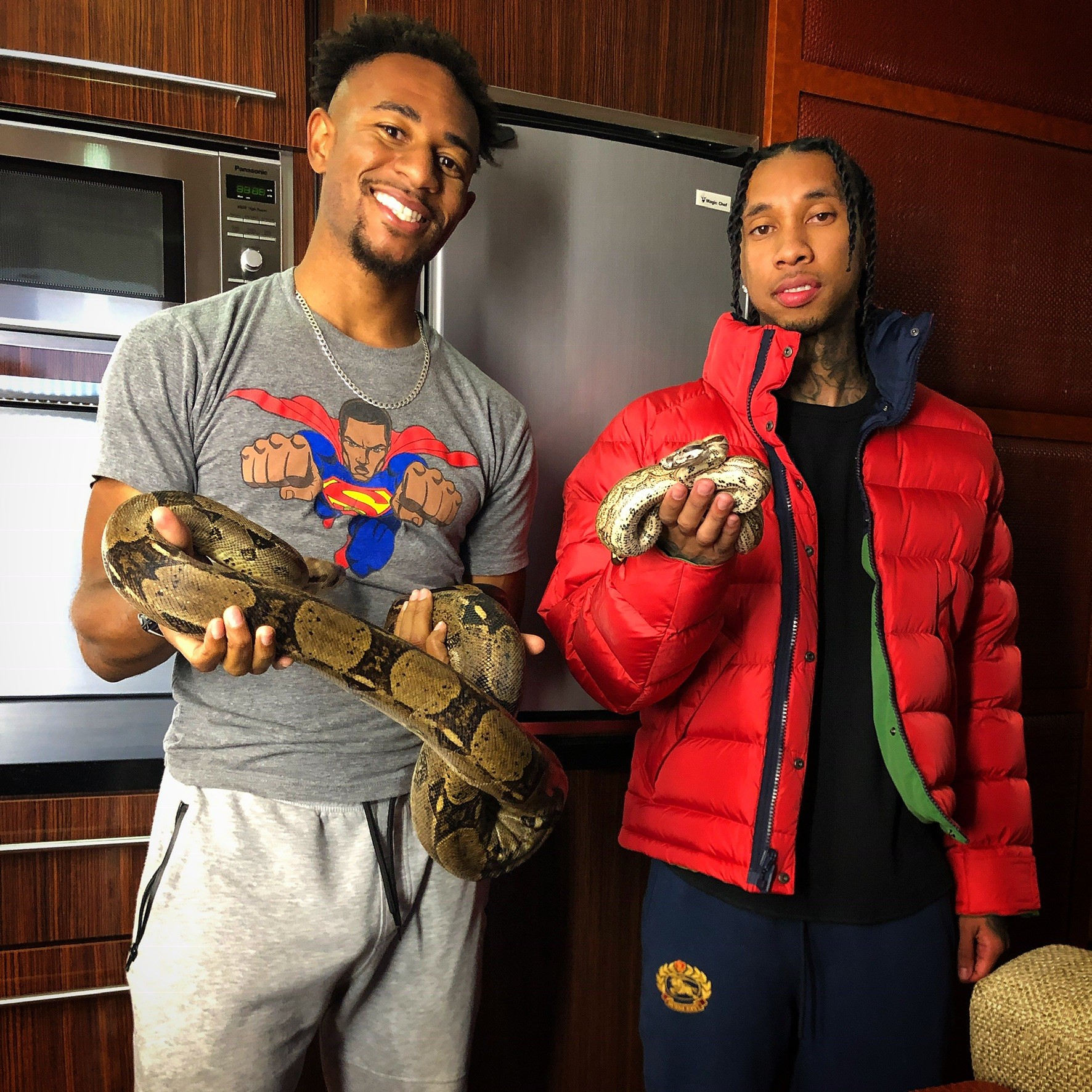 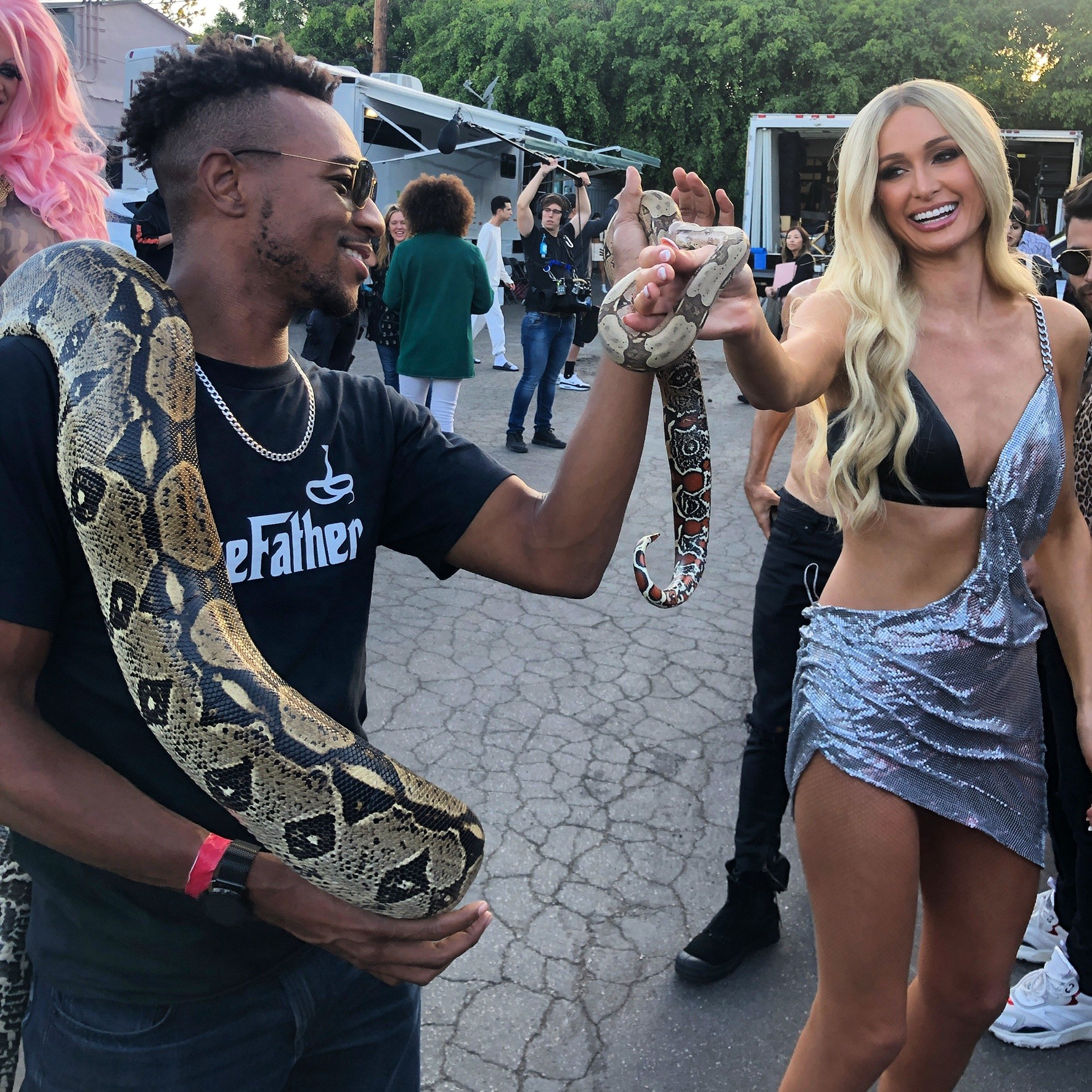 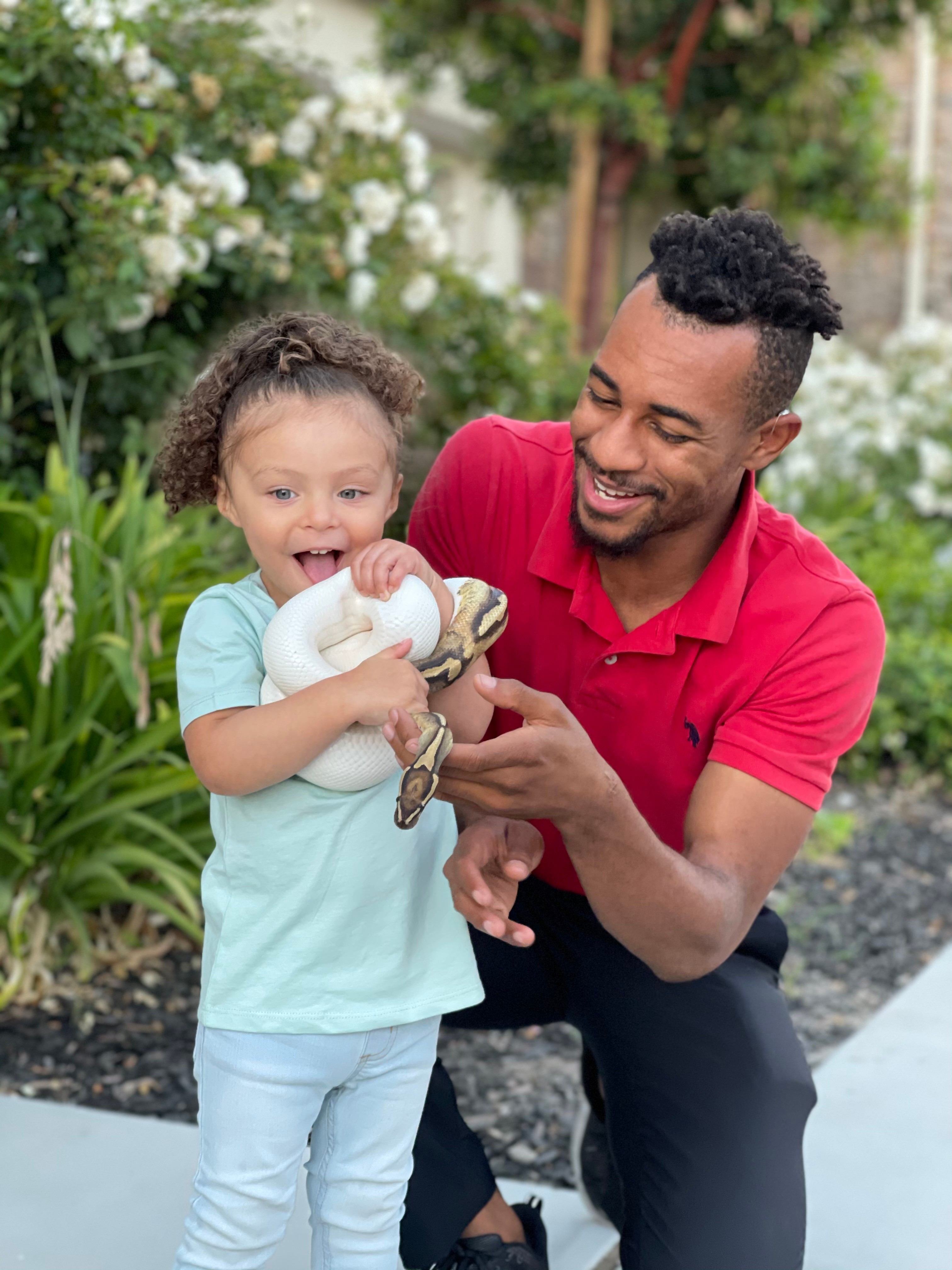 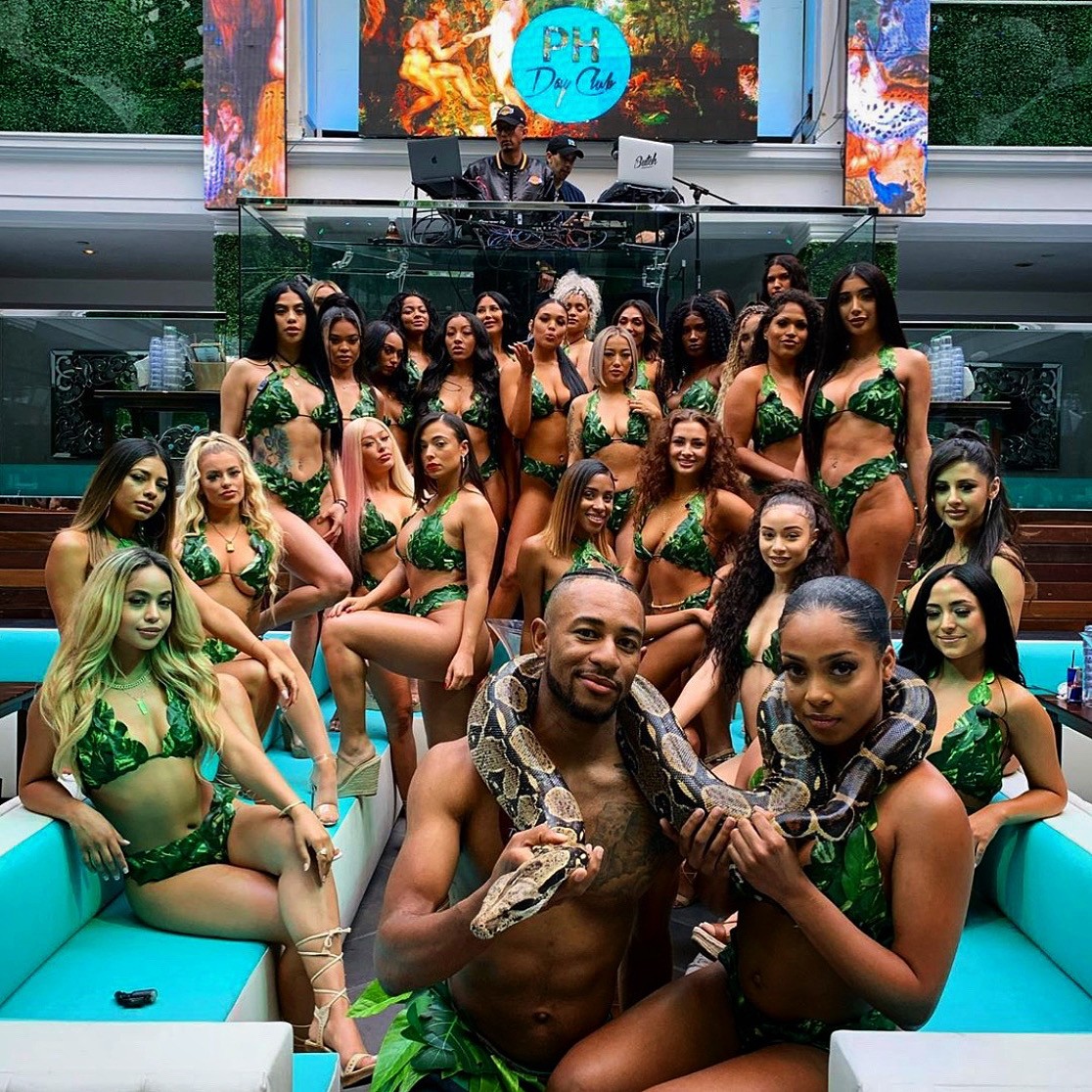 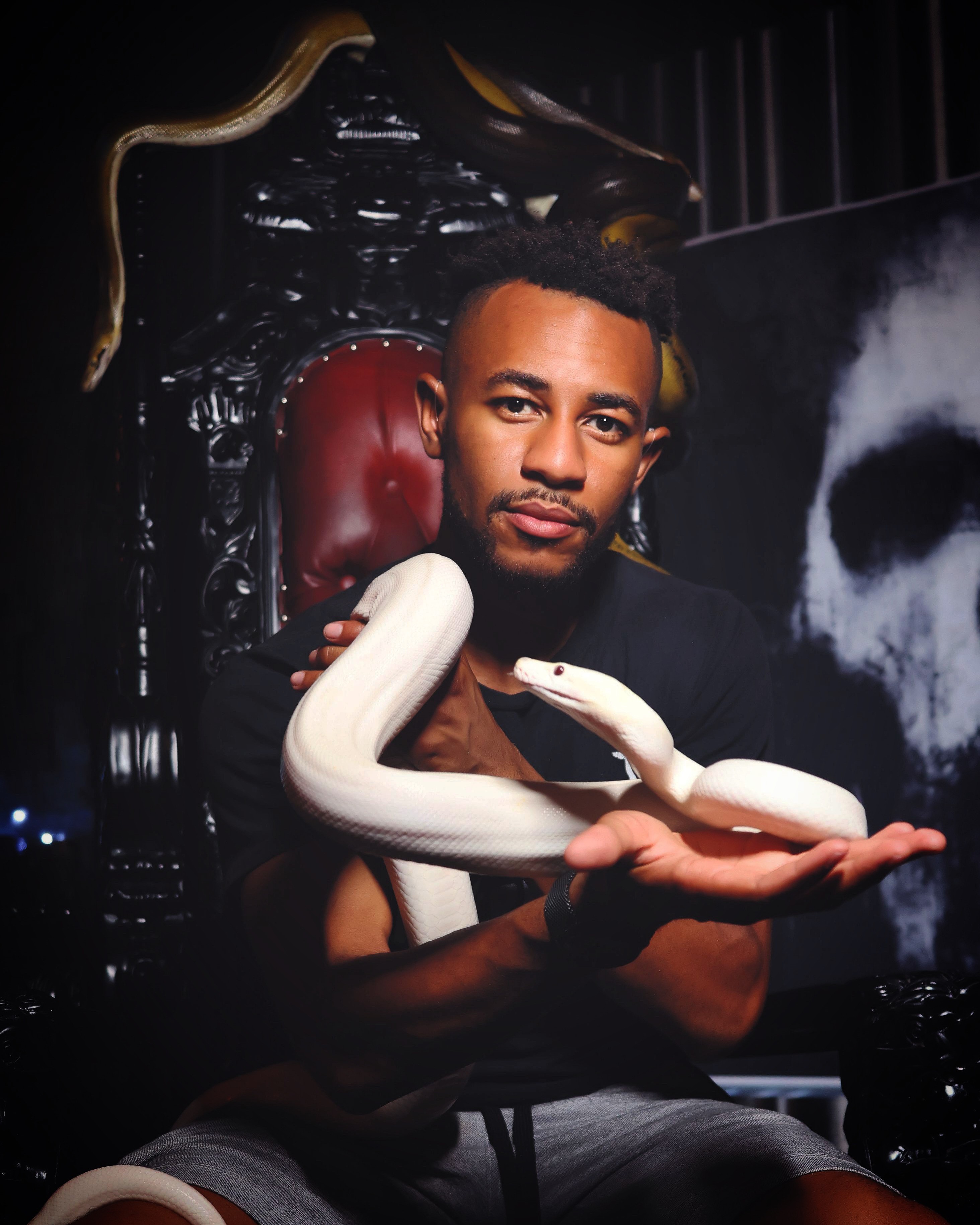 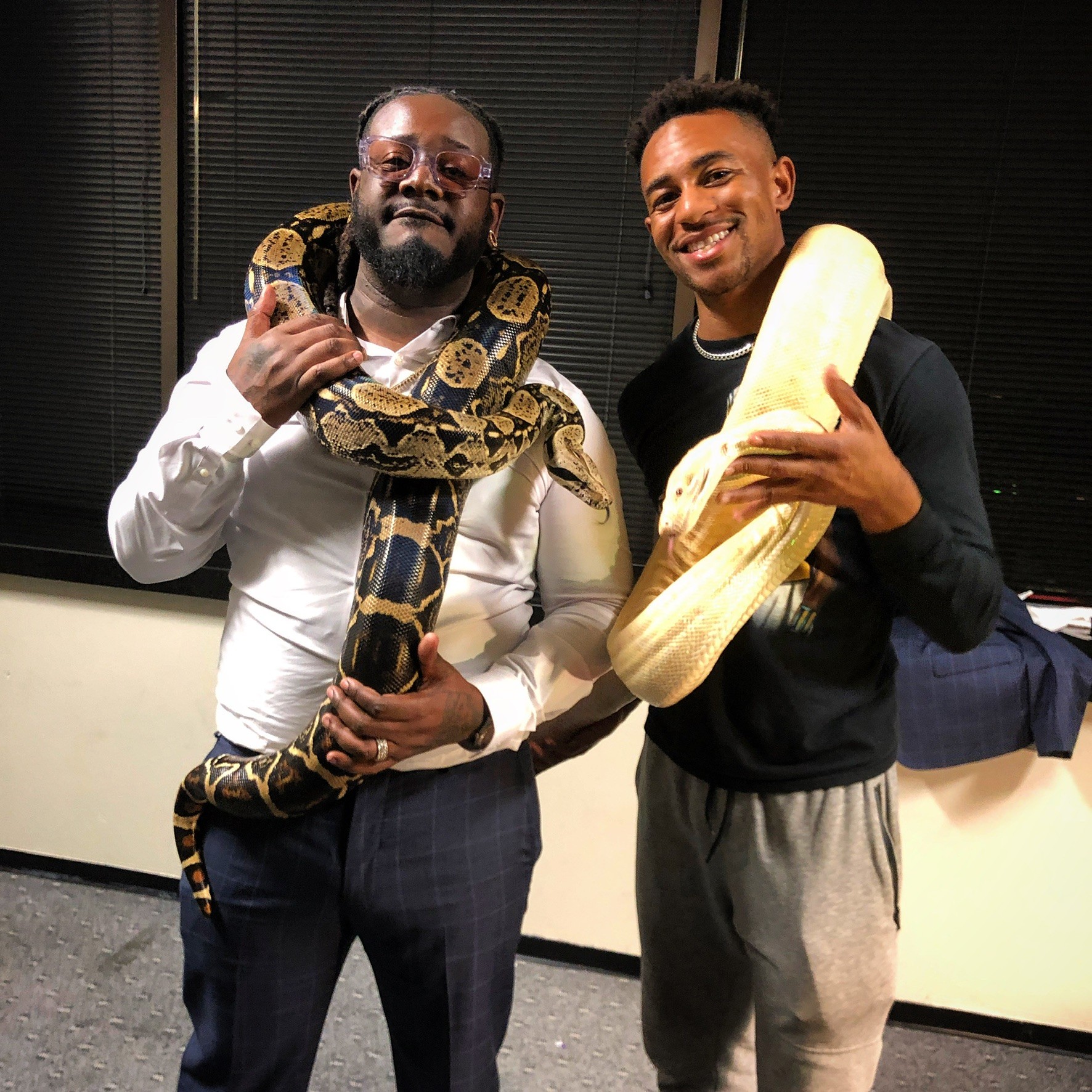 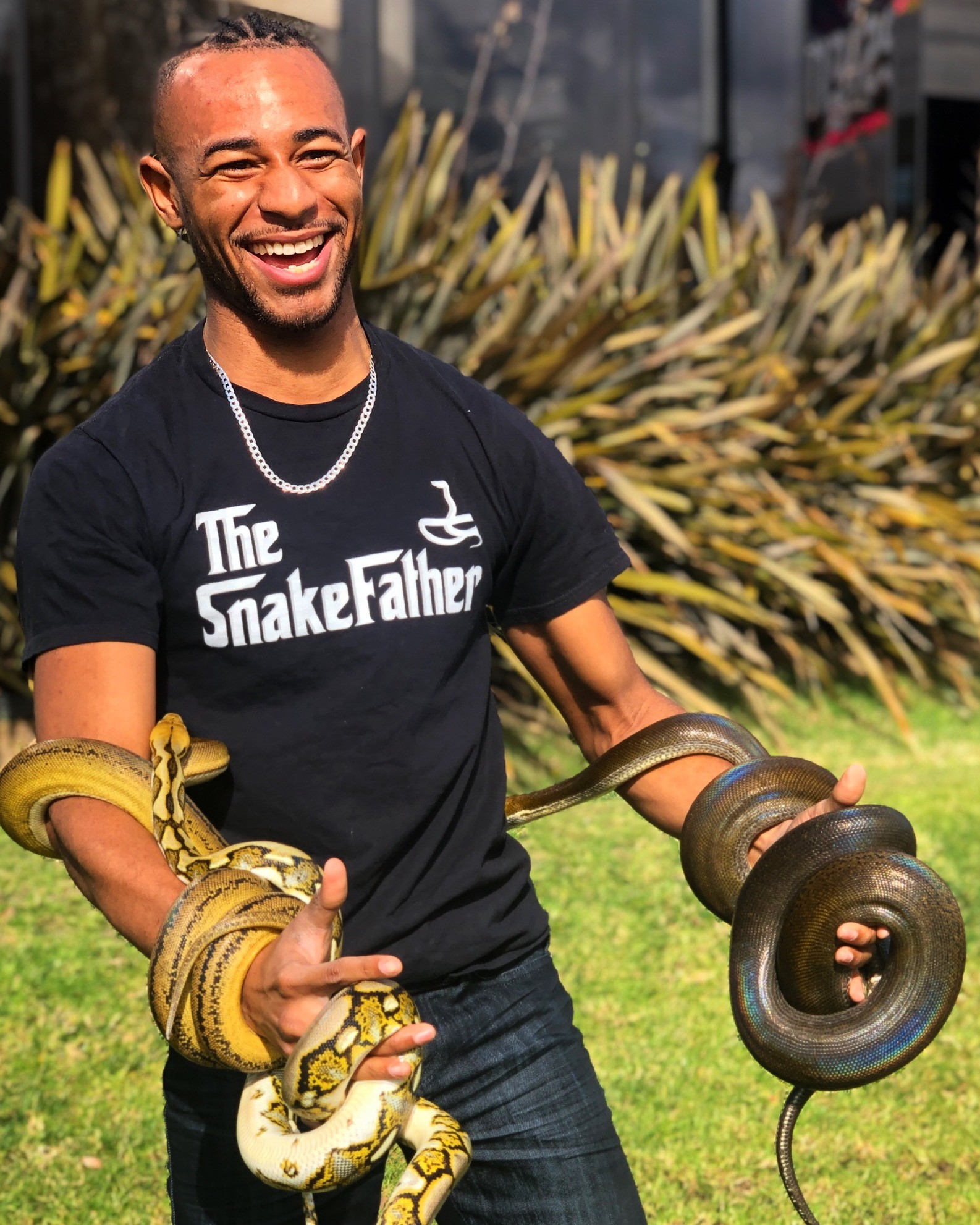 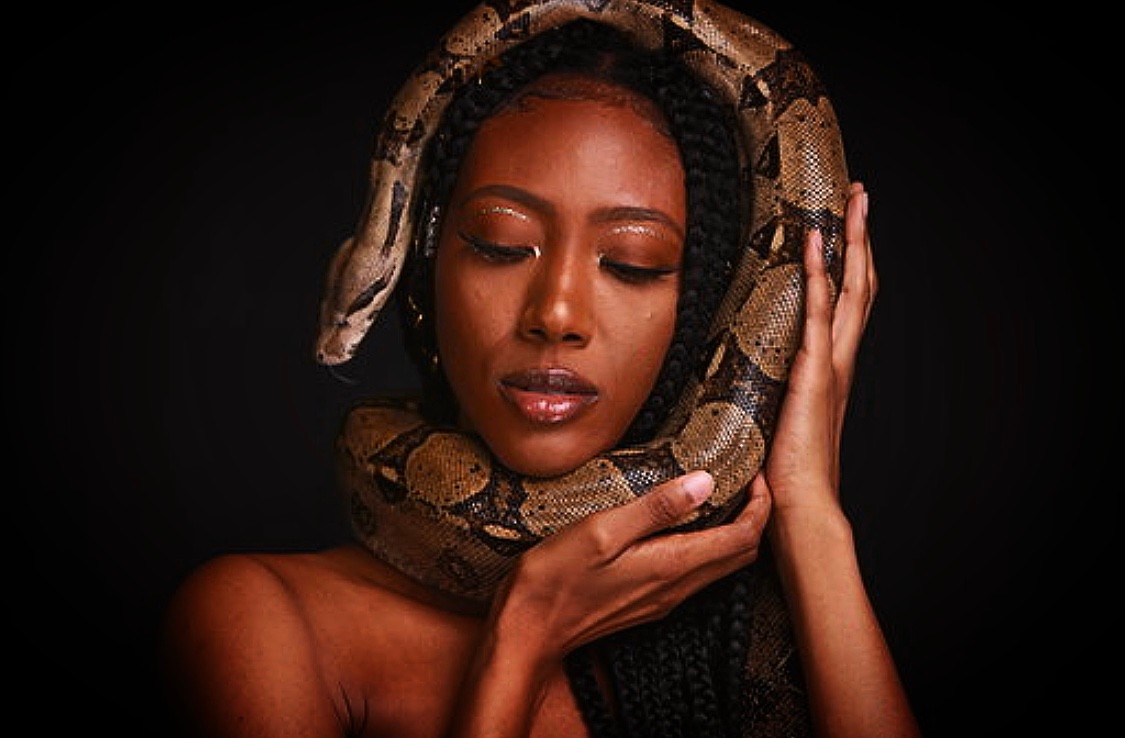 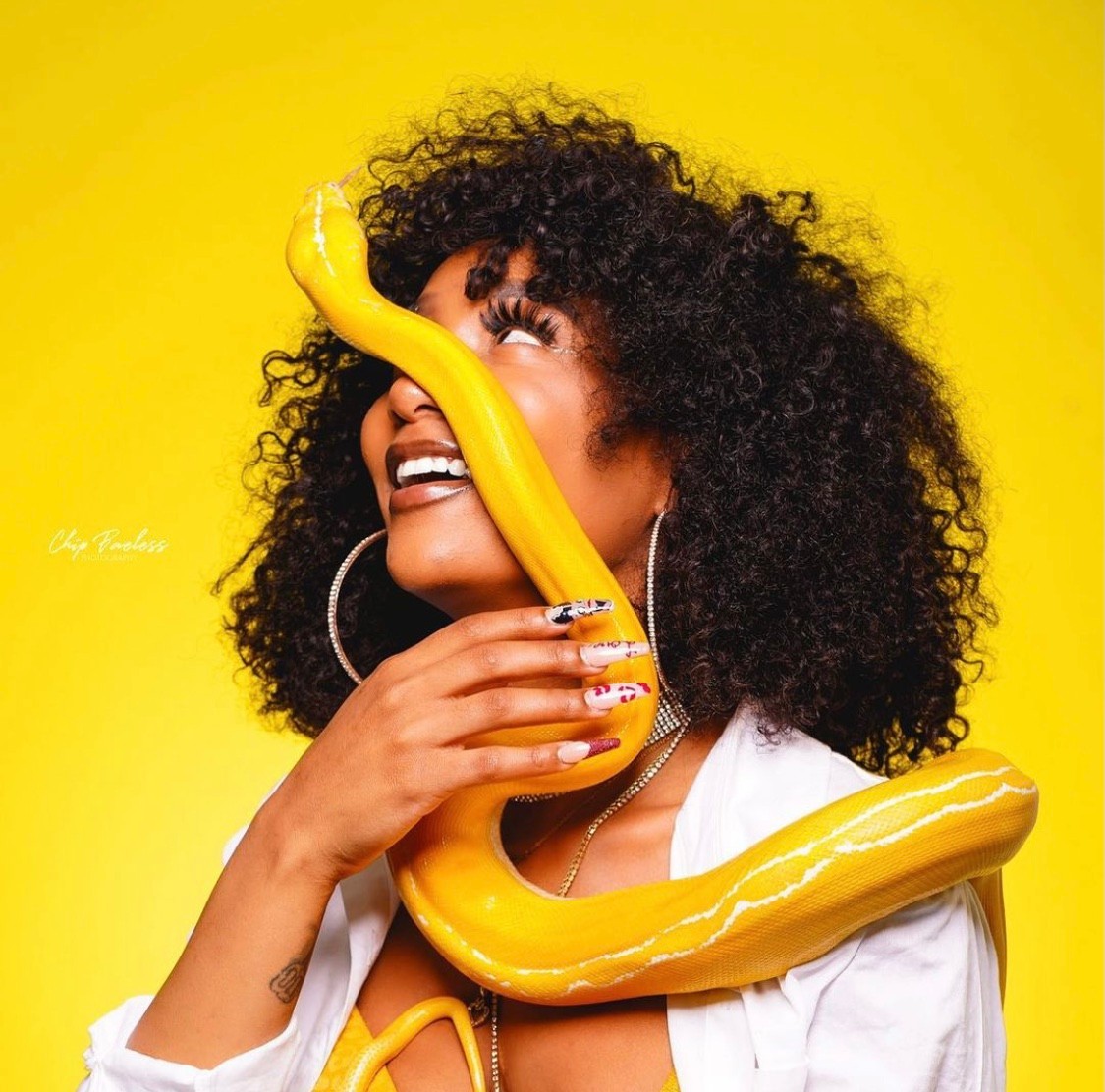 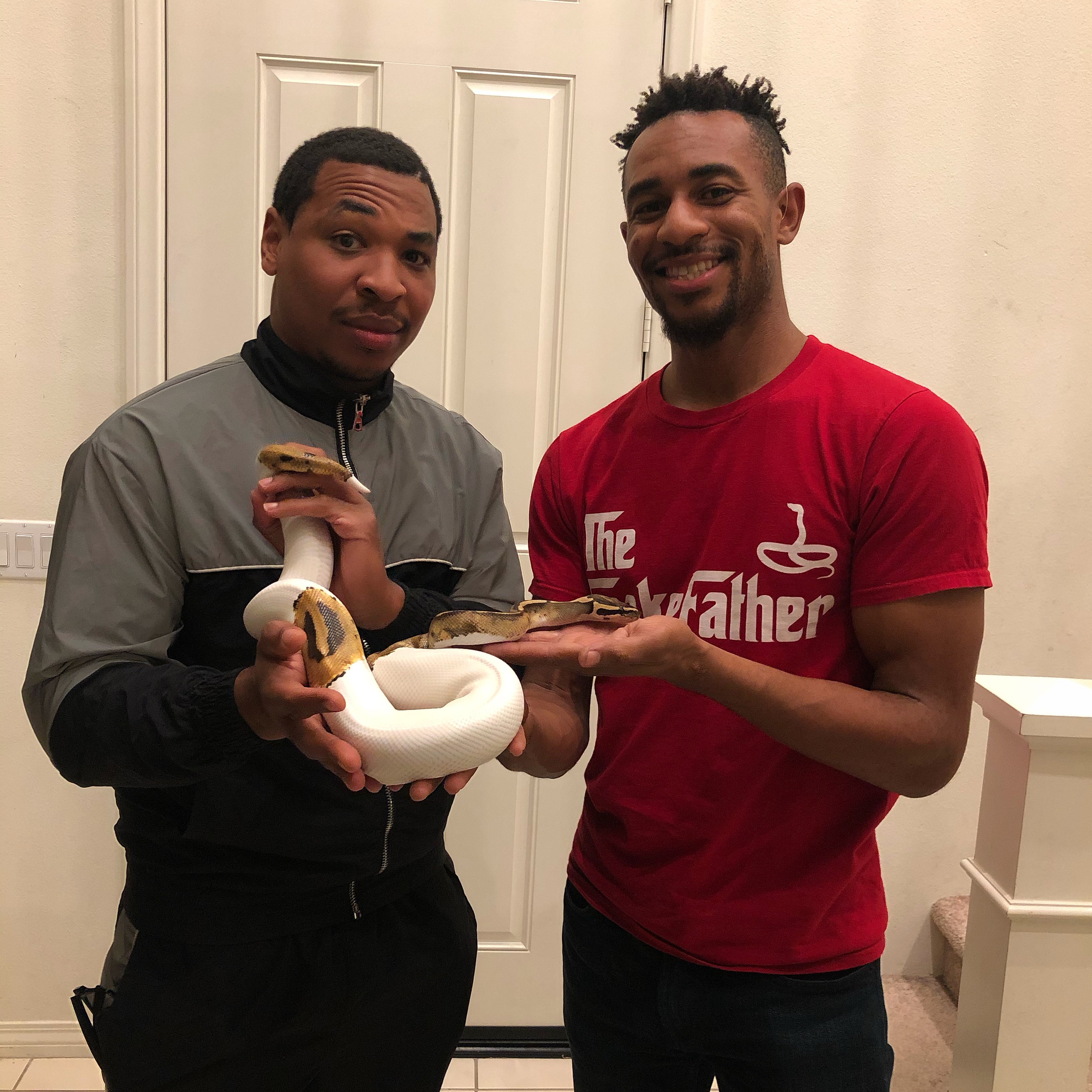