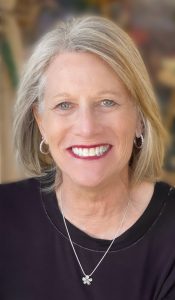 Today we’d like to introduce you to Casey Weitzman.

Alright, so thank you so much for sharing your story and insight with our readers. To kick things off, can you tell us a bit about how you got started?
I started as a film major at UCSB because my dad was in the entertainment business. After five years in the industry, I realized that my heart wasn’t in it and I decided to go to therapy school. I was not encouraged or supported by my family but decided to do it anyway. I started my career in the foster care system and ended up working as the Director of Foster Care at an agency where we placed babies and children, infant to 17 years old, with gay and lesbian parents. This was in the late 80s/early 90s when it was not yet readily accepted. That was a huge challenge and I was very excited to be a part of something so groundbreaking and life-changing. I became an advocate and this was also during the AIDS crisis when we took HIV-positive babies. A lot of children were left behind. The agency originally had six kids and then grew to over one hundred within a few years. This was a dream come true for all of us but there were several times when we got to witness families adopting children for life. I was also given a case as a new therapist that involved a young adult who had been identified as a butch lesbian. This client shared that they, in fact, did not identify as lesbian…they actually identified as male, felt confused, and wanted and needed help to be understood. I didn’t know anything about being transgender because there were no resources at that time, and by doing this together we were able to find one doctor who prescribed hormones and helped us navigate the client’s path forward. Through that, my journey began. This client changed my life and started my 30-plus year career. I found both the work and the clientele to be the most vulnerable, misunderstood, and underserved community but also the most challenging and rewarding. I knew this was going to be my life’s mission. My clients have often commented that I helped give them hope and belief that it is possible to come out and live as their truest selves.

Can you talk to us a bit about the challenges and lessons you’ve learned along the way. Looking back would you say it’s been easy or smooth in retrospect?
It has absolutely not been a smooth road. To begin with, my parents were not onboard with me either personally or professionally. They did not understand why I would choose such a path with a population that was so discriminated against. They already disapproved of my own sexual orientation and could not understand for one minute how I could take a path that was so disenfranchised. It was as if they took it personally against themselves and their parenting. They were embarrassed to share my story with their friends which only motivated me to work harder. I suffered in silence and had a relatively unhappy adolescence. I came out to my parents at the age of 22 and they asked me to move out of the house almost immediately. Over time, I surrounded myself with people who helped me accept myself for who I was. Also, celebrities such as Ellen DeGeneres, k.d. lang, and Melissa Etheridge being out and proud were critical to me finding self-worth and love.

Thanks for sharing that. So, maybe next you can tell us a bit more about your business?
We specialize in serving the transgender and nonbinary communities. The Gender Wellness practice offers one-on-one, group, couples, and family counseling, as well as provides resources for medical and other supportive services. GWLA is a counseling practice devoted to working with clients — and their families — who are coping with a variety of issues related to gender identity and sexual orientation. GWLA has more than 30 years of experience working with:

Transgender people,
Gender-nonconforming individuals,
Gender variant adolescents — with or without their parents, and
Clients who identify as gay, straight, bisexual, polyamorous, or other.

In terms of your work and the industry, what are some of the changes you are expecting to see over the next five to ten years?
Young people are becoming less binary and we believe this will become more and more acceptable in the coming years. Being transgender is about 30 years behind being gay or lesbian, so we still have a ways to go. However, the younger generation is, for the most part, more open to the idea of being nonbinary and/or gender fluid. I’m so excited that there are so many more universities, hospitals, and private practices that are training and providing services to this community and that it is no longer a psychiatric disorder. It is a medical condition, so insurance will pay for many of these procedures. There is so much positivity for this community. 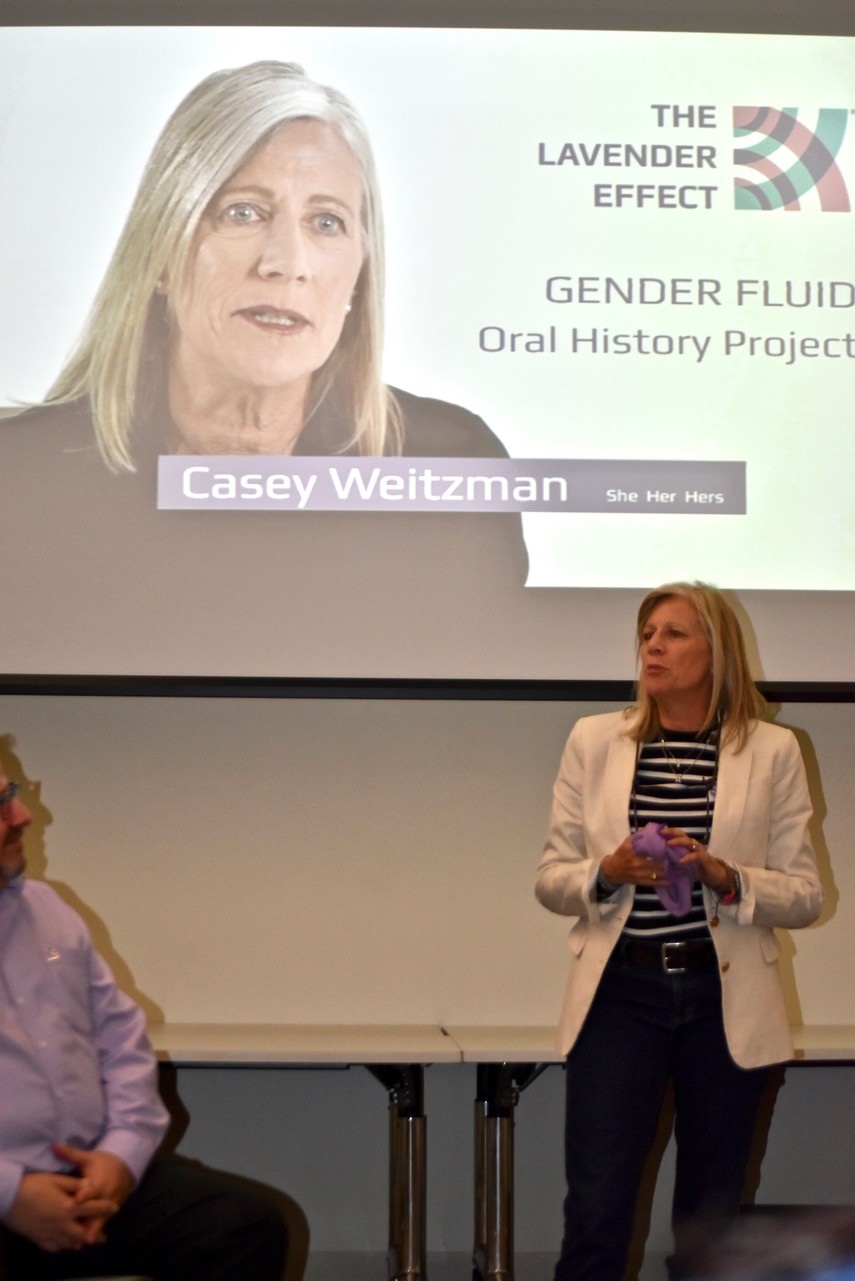 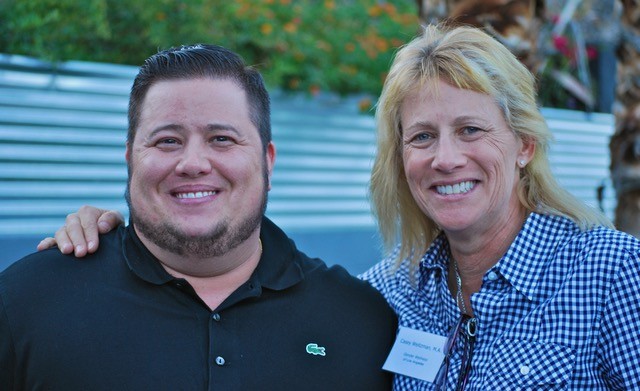 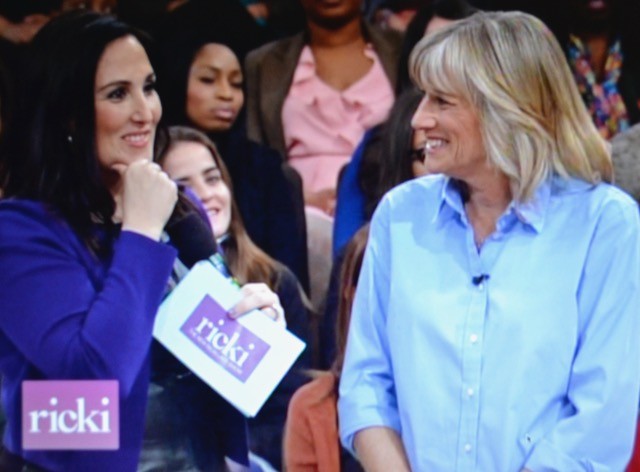 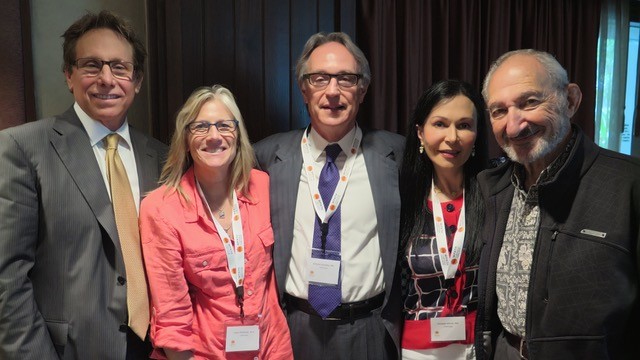 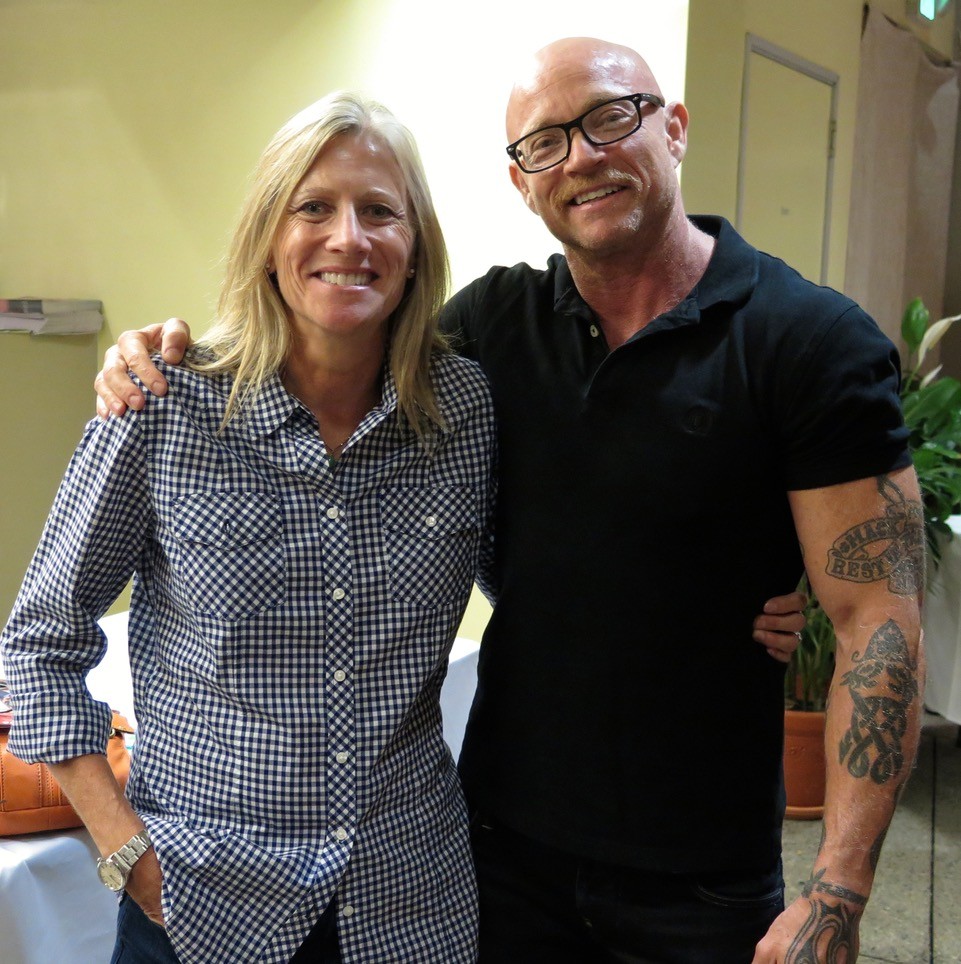 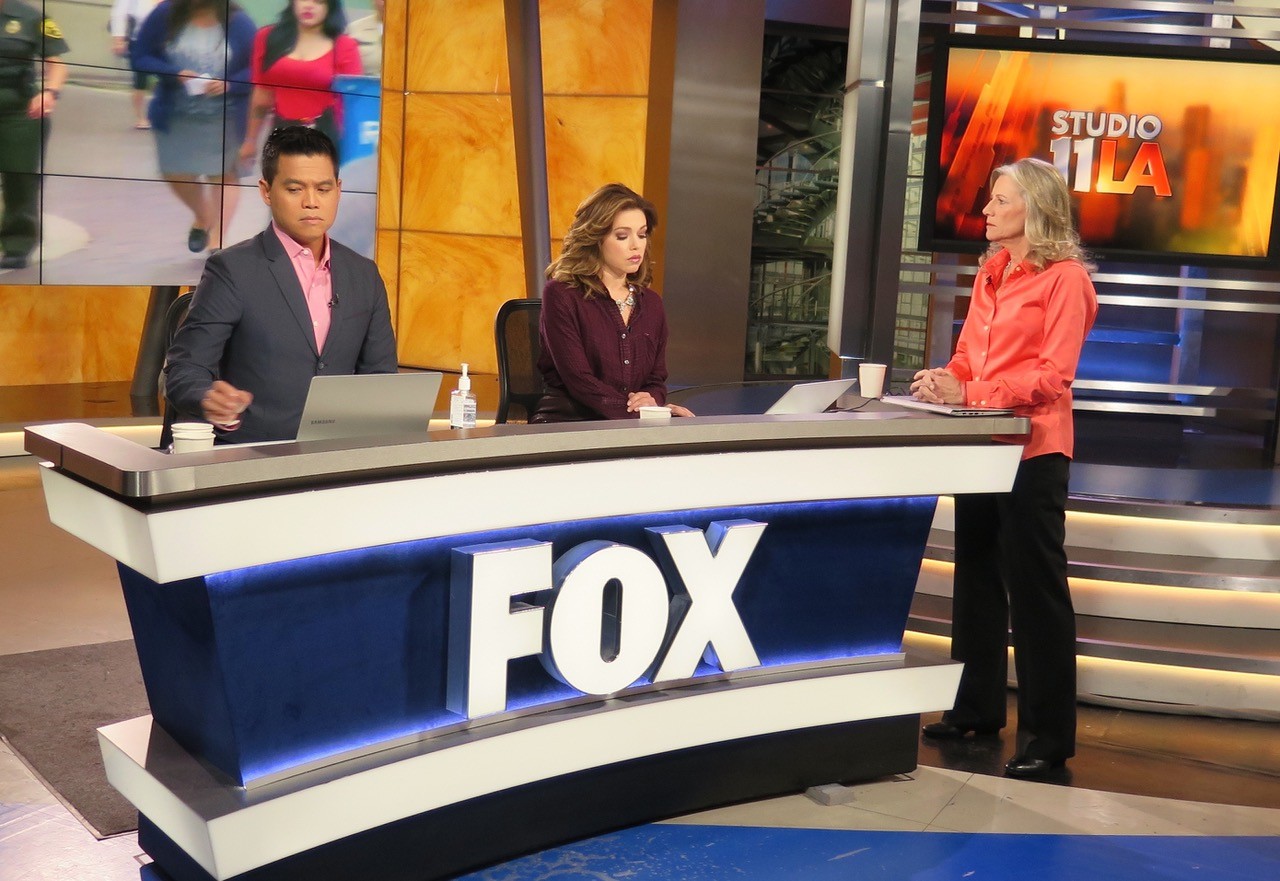 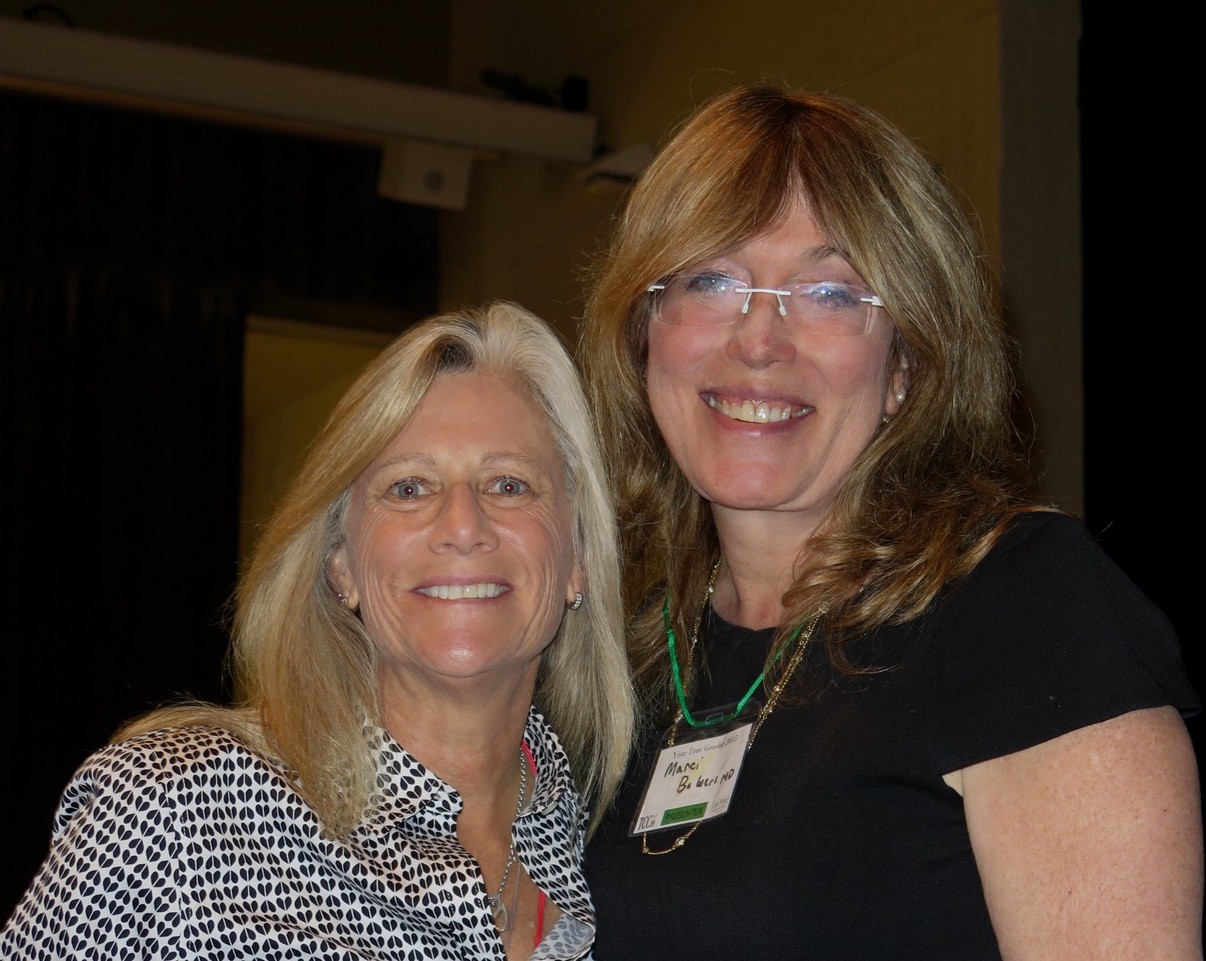 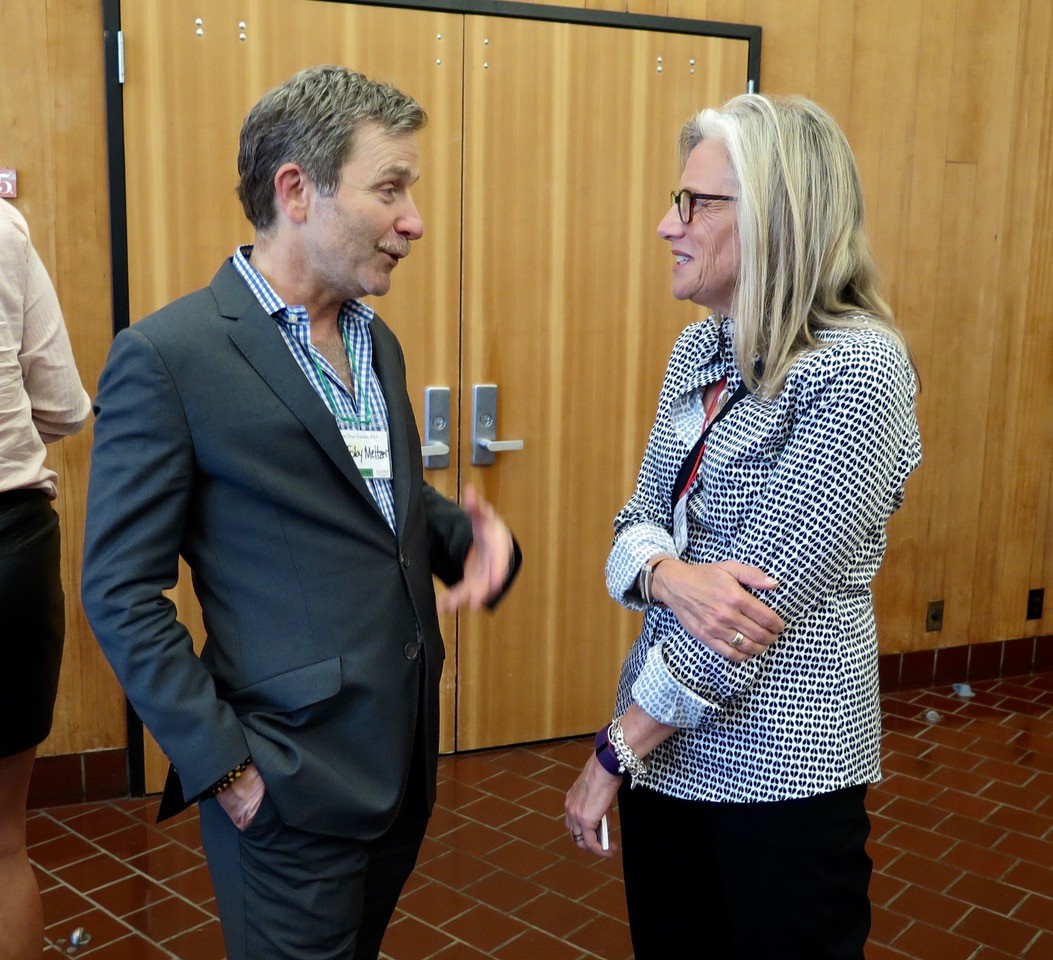