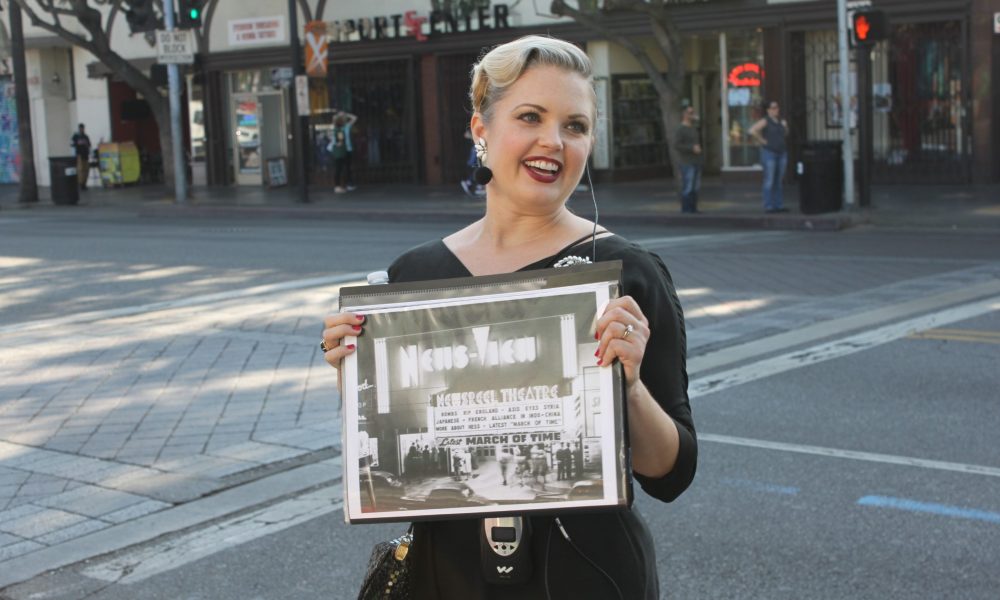 Today we’d like to introduce you to April Clemmer.

April, we appreciate you taking the time to share your story with us today. Where does your story begin?
While pursuing acting, I became fascinated with classic Hollywood from studying the biographies of classic film stars who had made it big. After I moved to Hollywood I continued exploring the city’s history and iconic locations, looking up all the places I’d read about. I got a reputation for being a bit of a Hollywood history nerd, and it led to me being hired for research projects, one of which became the Old Hollywood Walking Tour. I developed the tour and gave it for a Hollywood non-profit, the Hollywood Partnership. When the organization decided to focus on other areas, I purchased my tour back and began to run it myself. Then COVID hit, and I couldn’t give tours, so I started creating virtual events about other interesting places and people I don’t get to talk about on the tour. I had a fairly regular audience, so after a year or so I founded the Old Hollywood Back Room in 2021, a membership that allows fellow Hollywood fans to connect with others who share their passion, have real conversations, and share stories, memorabilia, and niche expertise. It’s been a lot of fun, and I can’t wait to see where it takes me next!

Would you say it’s been a smooth road, and if not what are some of the biggest challenges you’ve faced along the way?
It has been a series of risks and forcing myself to try new things. I never thought I’d be a tour guide, but then I gave it a shot and found out I loved it! I never dreamed of owning a tour company, until I was faced with the prospect of my tour I had worked so hard on being sold to someone else. And of course, COVID turned everything upside down, and I had to adapt and try something new – I am not a tech person and would never have thought I’d produce over 50 Old Hollywood presentations over Zoom! So I guess what the struggles taught me to be open to trying new things, and that being adaptable is key. You could miss a life-changing opportunity if you aren’t open to other possibilities!

We’ve been impressed with Old Hollywood Walking Tour, but for folks who might not be as familiar, what can you share with them about what you do and what sets you apart from others?
The Old Hollywood Walking Tour is a walking tour that tells the story of Hollywood’s development from a tiny town to Tinseltown in about six blocks. We visit the first movie theatre, oldest home, and oldest restaurant on Hollywood Boulevard and talk about how the town was founded, how the movies came, and how it became a huge tourist attraction. The tour is every Saturday morning at 11 AM – reservations are required in advance. We also offer private tours on other days and times. We are the only walking tour (that I know of) in Hollywood that focuses exclusively on the history of Hollywood and its film ties. Most tours in the area are by bus, but a walking tour allows you to really focus and take in details as you literally retrace Hollywood’s steps from a small subdivision to a world-famous destination. I’m so proud of the feedback we get from our clients, both on Yelp and TripAdvisor, and also the emails and texts we get after a tour. It means a lot that someone would take the time after a tour to write and let me know how much they loved it – it means we are doing something right! In addition to the in-person tour, the virtual Old Hollywood history events we host over Zoom allow people from all over the world to experience the magical stories of Old Hollywood.

If we knew you growing up, how would we have described you?
I was a huge reader, a creative, and always dreaming big. I was lucky to grow up in a small town where everyone believed in you and encouraged you. I wanted to be an artist, a writer, a dancer, a singer, then an actress. I think I was always drawn to storytelling, which is why I love what I do now, sharing the stories of classic Hollywood. 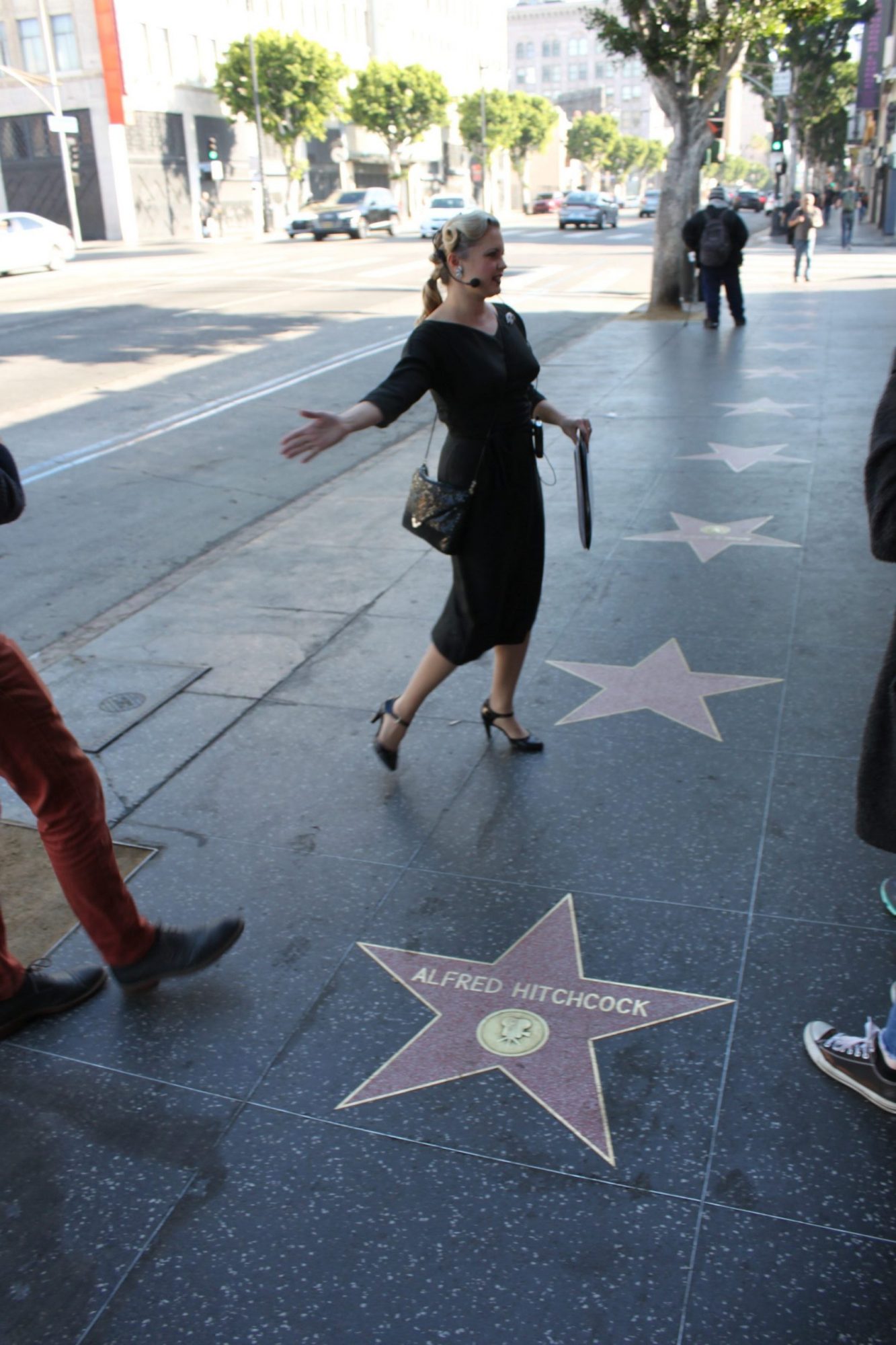