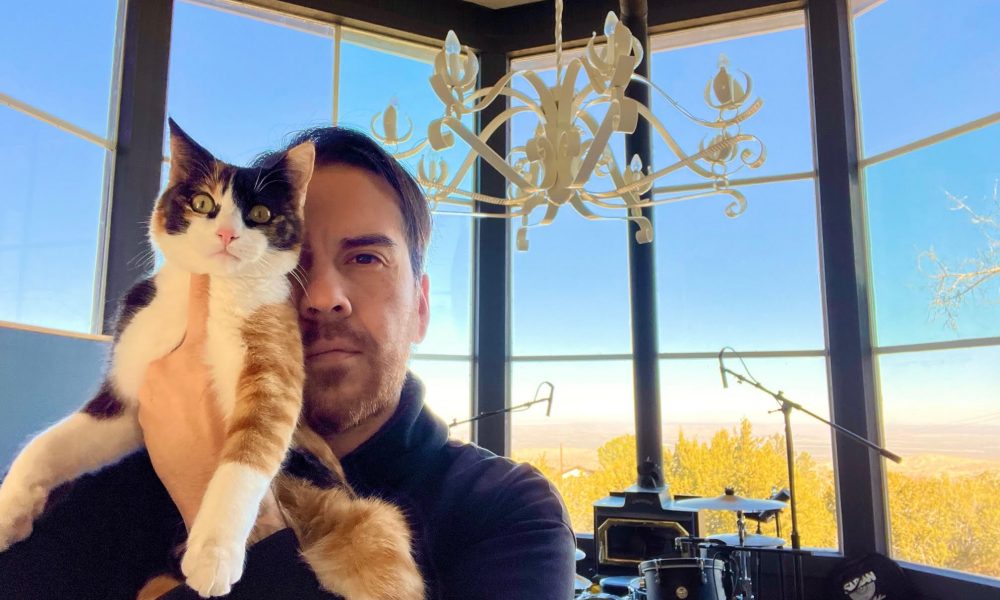 Today we’d like to introduce you to Alex Estrada.

Hi Alex, it’s an honor to have you on the platform. Thanks for taking the time to share your story with us – to start, maybe you can share some of your backstories with our readers.
I was raised in a musical family, my father is a musician and arranger who has worked with the likes of Linda Rondstadt, Juan Gabriel, The Beach Boys, Green Day, and More. My Mother was a professional folklorico dancer who toured the country with Linda Rondstadt on her “Canciones De Mi Padre” tour. Music was always the center of my universe. I first studied trumpet and soon after picked up the guitar which led to years of playing in rock bands and eventually embarking on my own studio and touring adventures. I opened my first recording studio when I was 19 years old in downtown Los Angeles and have had the privilege of collaborating on albums with some of LA’s most successful modern rock bands. After a decade of touring with my former band, Silver Snakes I set my sites on expanding my studio business into the mountains on the edge of Los Angeles County, a setting that would inspire musicians while offering up a comfortable place for them to create and capture their music for weeks or even months on end. This place is called The Pale Moon Ranch. As of April 2022, I have been making records here at the ranch full-time and look forward to many more years of doing the same while expanding on this beautiful piece of land.

Would you say it’s been a smooth road, and if not, what are some of the biggest challenges you’ve faced along the way?
It’s been a bumpy road at times, but thanks to an amazing community of musicians, I’ve managed to stay busy over the years. Securing a new space for my business was something I had never thought possible. With every move forward in the process, it felt as though 2 steps back were soon to follow, but eventually, it all fell into place.

Alright, so let’s switch gears a bit and talk business. What should we know?
The Pale Moon Ranch is a brand-new recording studio that I opened in April 2022.

It’s situated on over 2 acres of land on the northern slope of Los Angeles’ San Gabriel Mountains.

The studio features a live room like no other in LA county, A panoramic 18′ tall circular room overlooking the desert.

After 16+ years of producing, engineering, and Mixing music in Downtown Los Angeles, I wanted to create a new space where artists could stay in the creative environment during the entire duration of the project rather than “clocking out” at the end of each day, so to speak.

The ranch is also home to a rescue kitten named Princess Pearblossom; she is available for photo ops and the occasional couch cuddle.

How can people work with you, collaborate with you, or support you?
I love meeting new artists and do my best to make this space accessible to even those without label support.

Please feel free to reach out to me on any platform; I’m always willing to answer questions about the recording process and what it entails.

The best way to support me is to support local music in general. Fall in love with a new song or new local artist? Tell everyone you know about it. The more the music community thrives, the more all of those involved in it also thrive.

Go to local shows, show up early for the openers, and if you hear of any musicians looking for a change of scenery – send them my way! 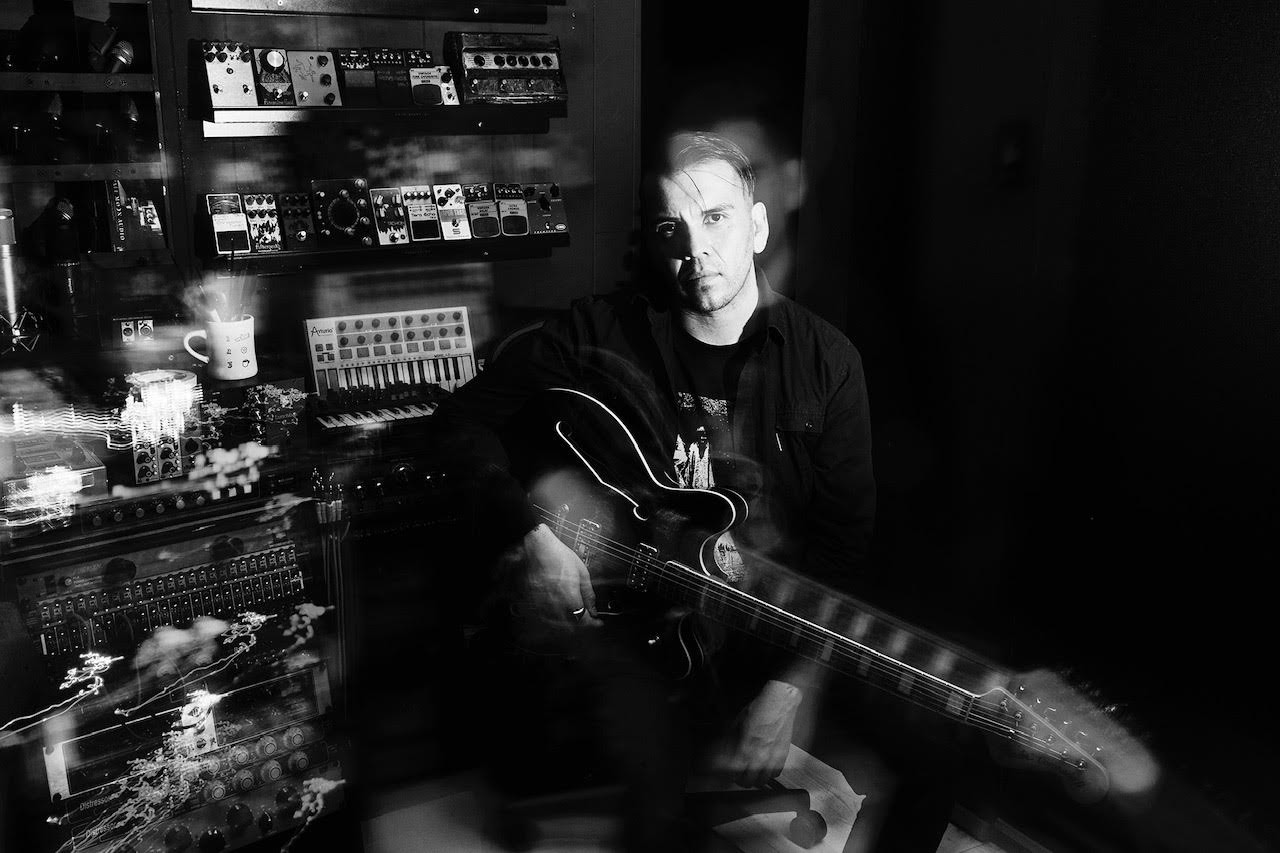 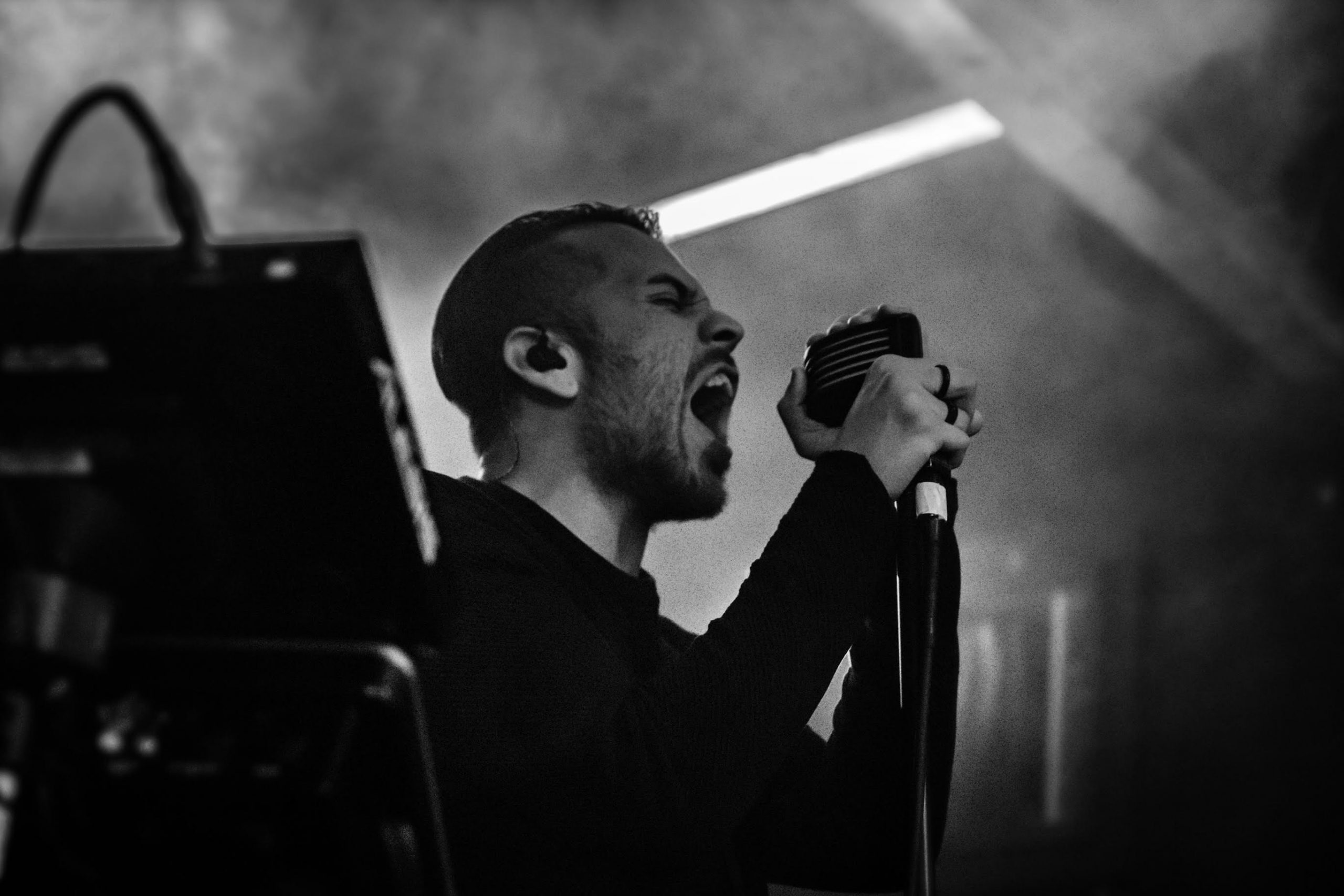 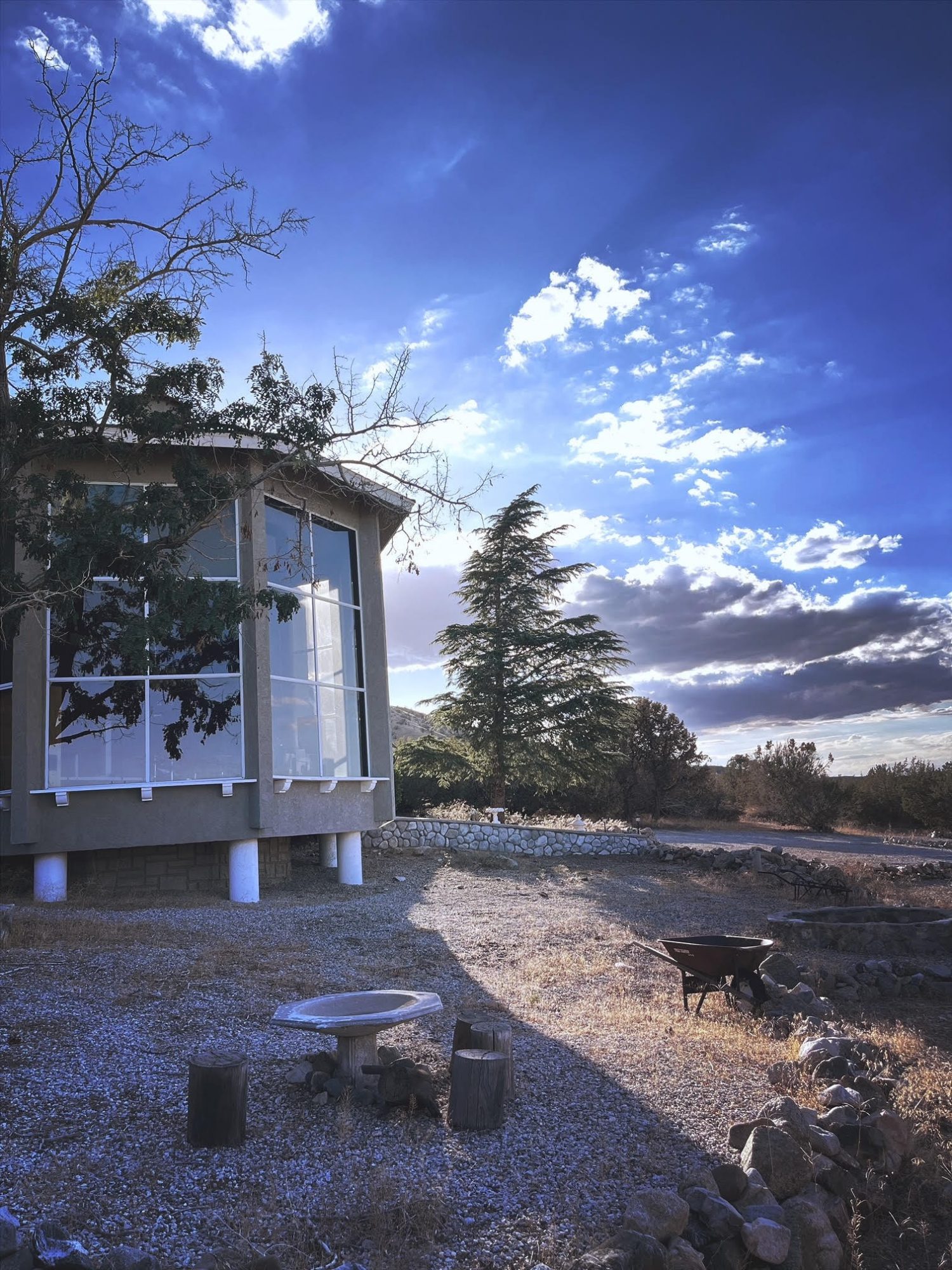 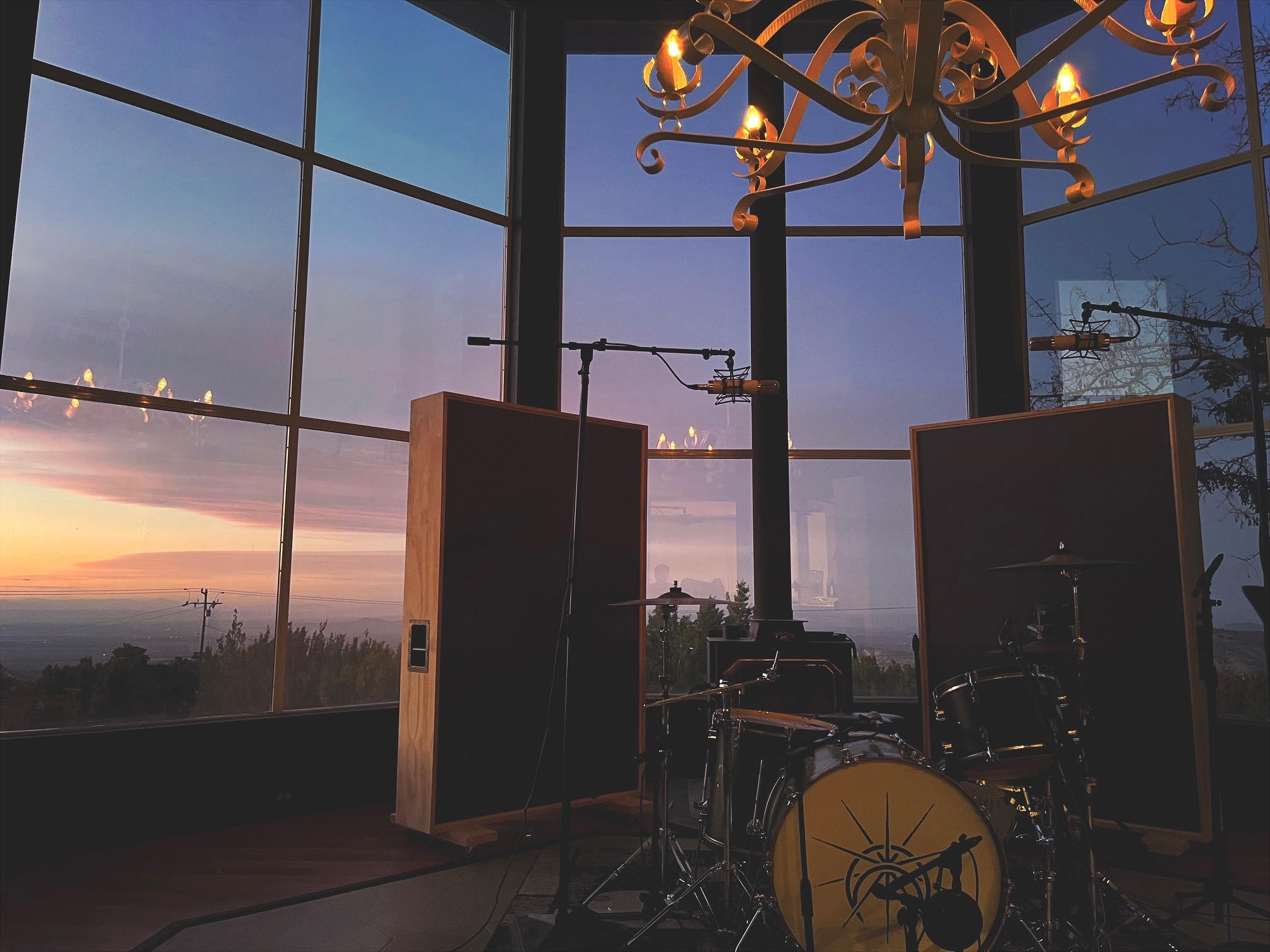 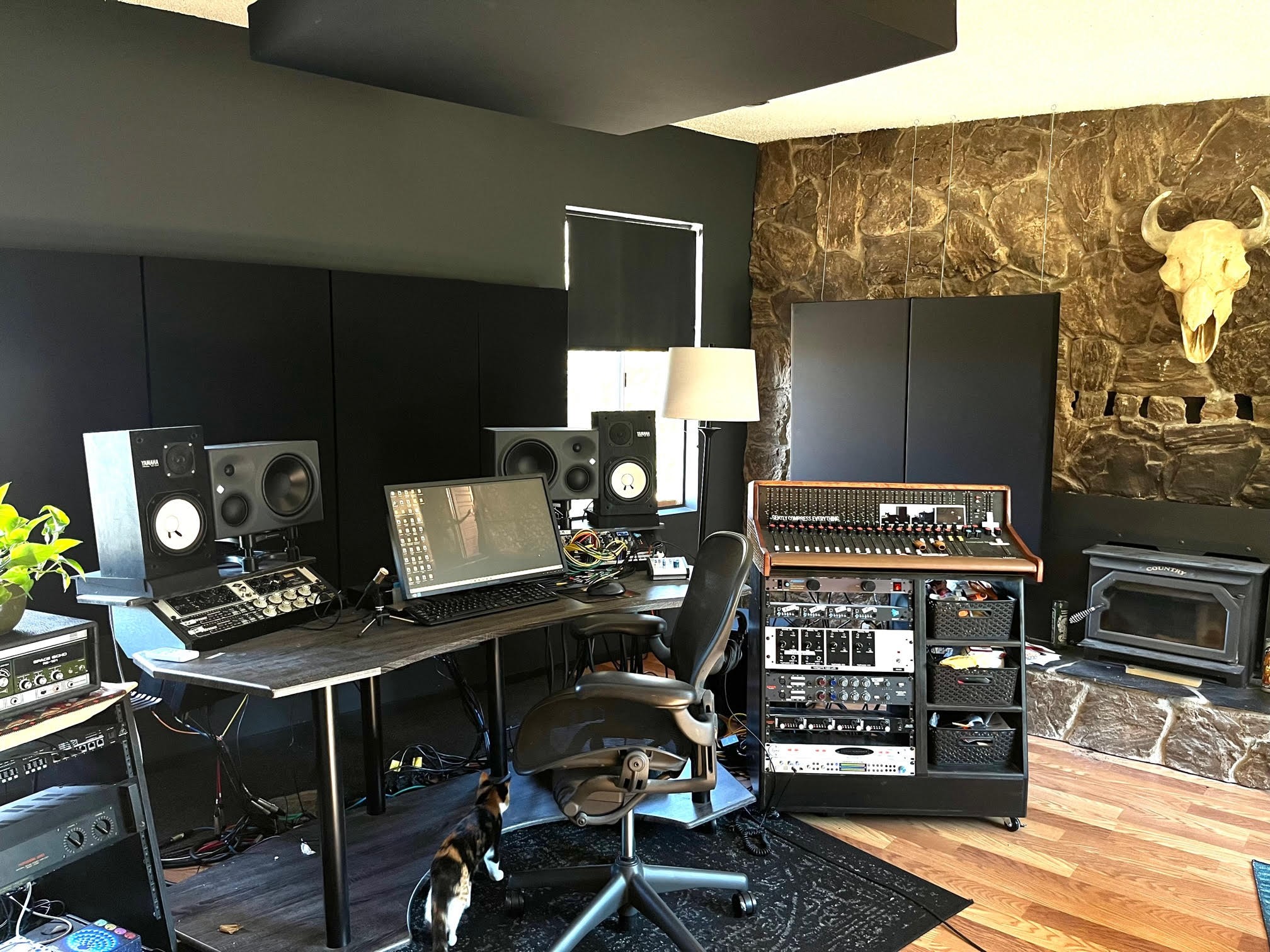