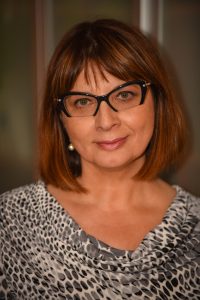 Today we’d like to introduce you to Adelina Suvagau.

Hi Adelina, thanks for sharing your story with us. To start, maybe you can tell our readers some of your backstory.
I am an award-winning documentary and TV Producer and Director with 30 years of experience in television, film and documentary production. When I started my career with the National Romanian TV Broadcasting Corporation in 1990 my country was just coming out of communism and totalitarianism and people were eager to start fresh. I had a major in business and a minor in literature and I always dreamed to work in television. Not having any previous experience in journalism or broadcasting, I needed to work hard to be appreciated. So, after five years I had completed multiple trainings with BBC, I was creating and hosting awarded TV shows and I was a loved TV personality in Romania.

Eager to explore more opportunities I moved to Vancouver, Canada, with my husband and daughter and got into film production. After working a few years in various positions with the production crews, I decided to go back to school. I got a diploma in creative media and started a long collaboration with a local multicultural TV station for weekly Romanian TV show. Later I also got into producing and directing documentaries and documentary TV series, dramatic shorts and feature films and even stage plays.

I’m sure you wouldn’t say it’s been obstacle free, but so far would you say the journey have been a fairly smooth road?
I have always been a hard worker strongly believing in my professional abilities and my adaptability. Since my arrival in Canada, I had to reinvent myself, as the cultural differences between my native and adoptive country were harsh for newcomers adamant to stay in their professional field. Not finding my place in the Vancouver TV landscape, I switched towards film production enrolling in North Shore Film Studios School and working few good years in the film industry afterwards. Years after I decided to go full-time back to school and get a diploma in new media. It was the millennium ‘dot.com” era and the prospects looked good. When I completed my studies the internet bubble was busted, and I found myself with employment prospects. However, combining the knowledge from my business degree in economics with my TV journalism and film production experience and with the newly acquired new media skills gave me the confidence to start my own independent television show Rompost TV, now on its 18th season and which is broadcasted weekly by OMNI Television, one of the largest multicultural broadcasters in Canada. Being, creatively and technically, a one-woman show (from producing, writing, camera shooting and editing to marketing and advertising) has its own challenges and limitations but I learned in those years how to better compartmentalize my working schedule, my energy and emotions to maximize the efficiency of my work.

We’ve been impressed with Sonia Productions Inc, but for folks who might not be as familiar, what can you share with them about what you do and what sets you apart from others?
Since 1998, Sonia Productions Inc. has earned a reputation for technical and creative excellence, commitment to customer service and consistent completion of projects on time and within budget.

We are proud of the fact that we have established long-term relationships with our clients and have earned their respect as strategic communications partners.

Can you talk to us a bit about happiness and what makes you happy?
I find happiness working together with my daughter Sonia Suvagau who is a very talented actress, writer, director and editor. Sonia and I have always been very close and our different generational influences and approach have proven us to be a great collaborative team for many successful films. We are a powerful mother and daughter team.

Looking back at my three decades of activity in TV and film, I am proud of my achievements in Romania but mostly in Canada.

“Rompost TV”, my ethnic TV series has entertained and helped in the last two decades many Romanians to integrate successfully into the Canadian society. While discovering the geography, history and social-fabric of the new country, my show helped them to remain connected with the traditions, natural beauties and people of their former country.

The documentary “Return to Byzantium: The Art and Life of Lilian Broca”, produced in cooperation with the Romanian National Television, aired on CBC TV across Canada after winning “the Best Documentary” award at the San Pedro International Film Festival in Los Angeles.

I am most proud of taking the risk to produce and direct my first feature film “Box of Freedom”. This indie film tells the story of an illegal immigrant whose journey takes her to four countries over two continents and one ocean. Not successful in attracting co-production deals, I was able to make the movie entirely in Vancouver in 12 days by recreating different countries’ locations just a couple of weeks before the Covid19 lockdown. 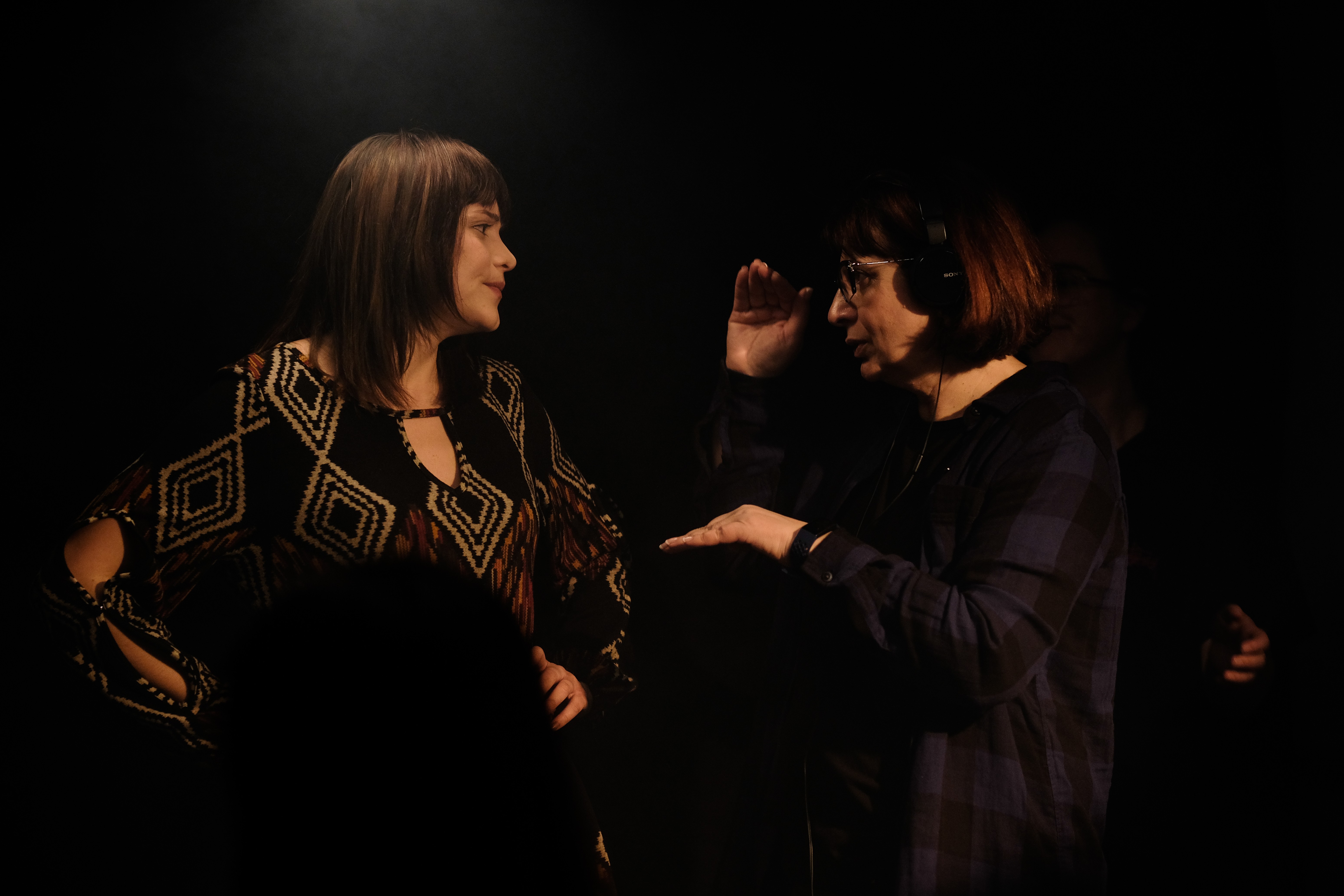 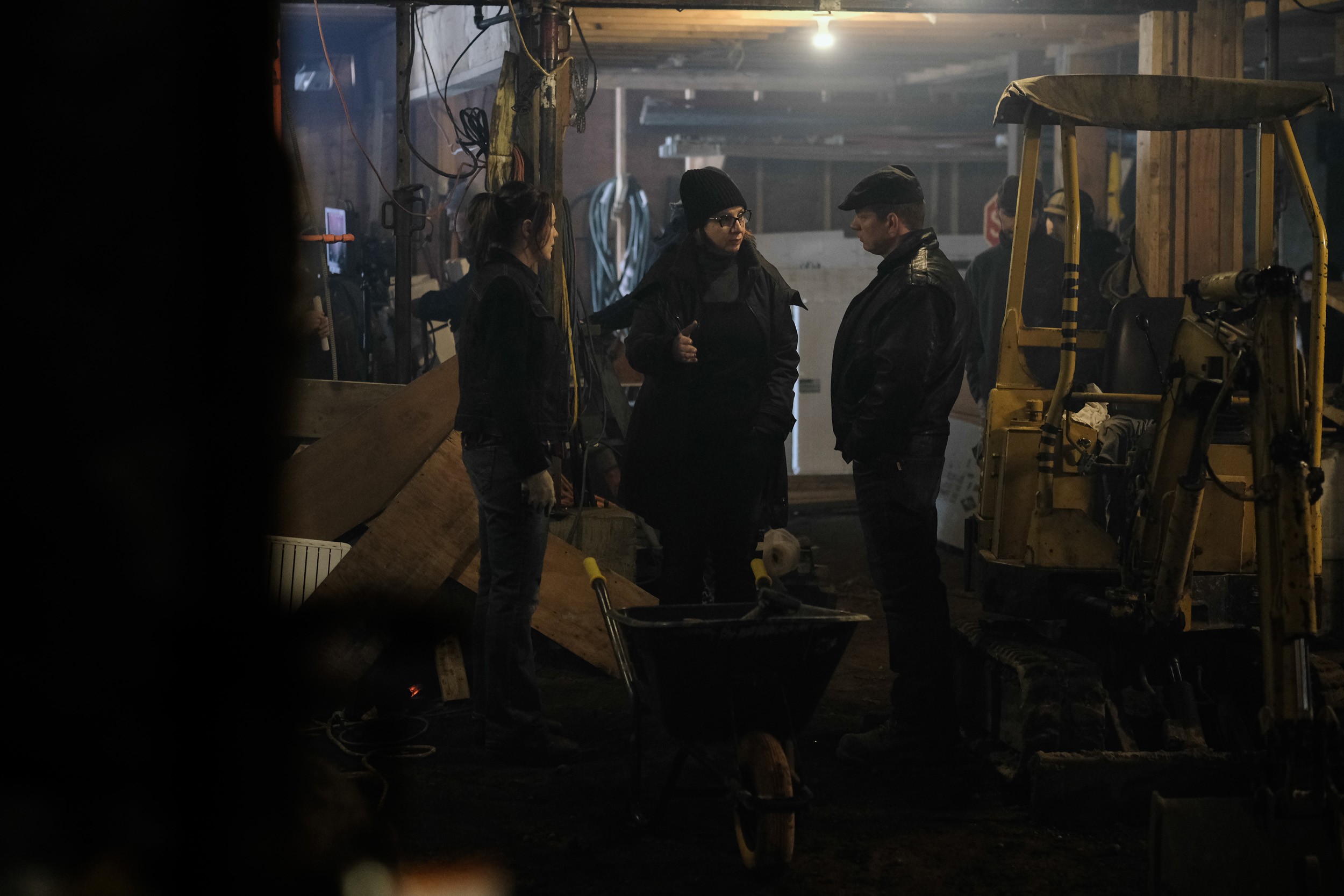 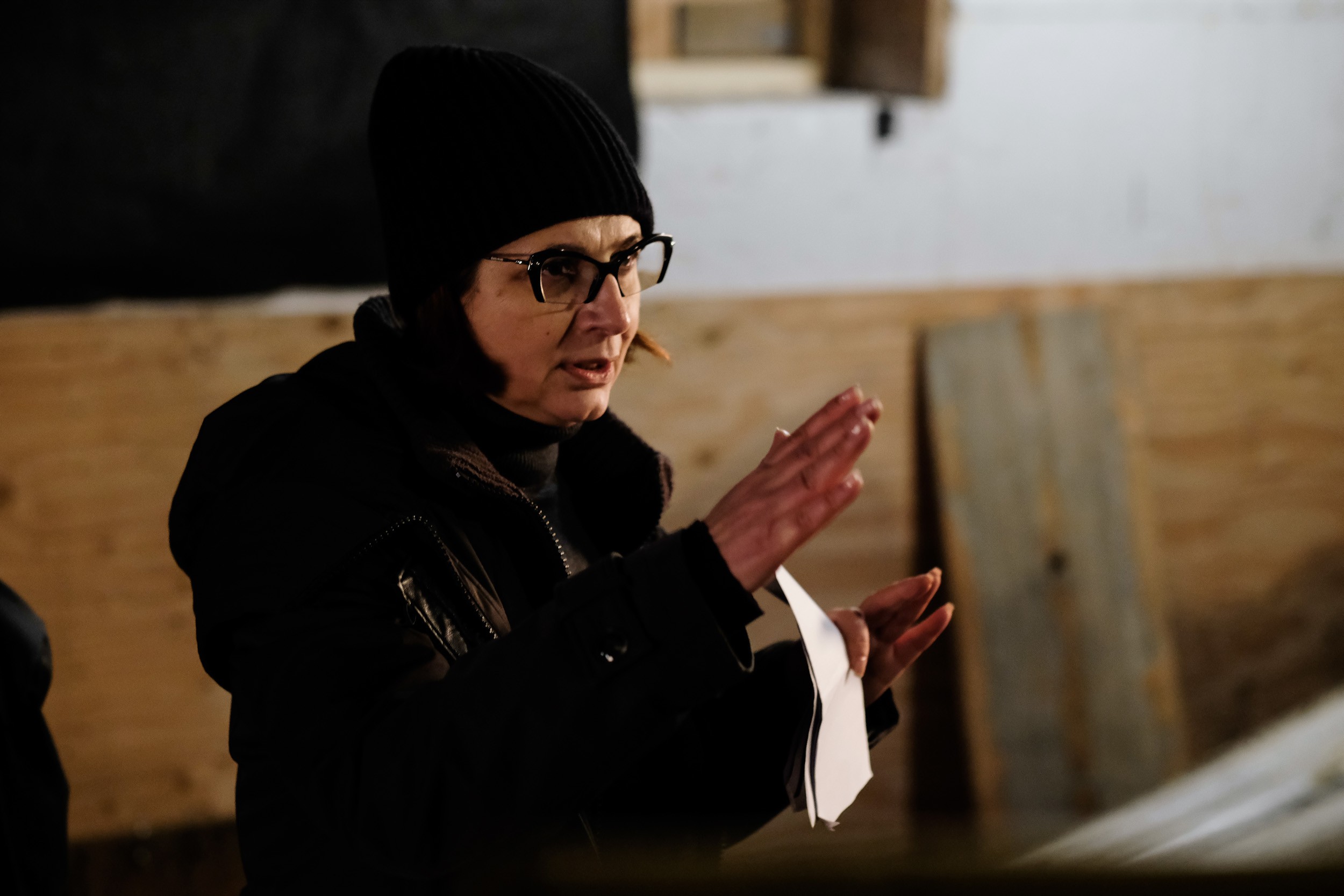