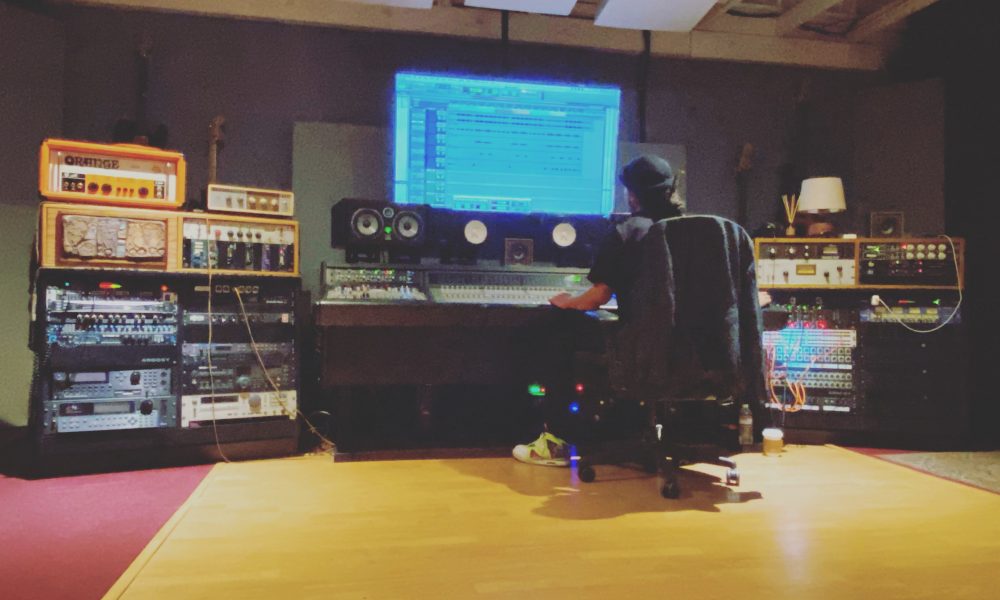 Today we’d like to introduce you to Yungg Trip.

Hi Yungg, it’s an honor to have you on the platform. Thanks for taking the time to share your story with us – to start maybe you can share some of your backstory with our readers?
I started as a DJ in Washington State and joined a reggae DJ/Soundsystem crew named Blessed Coast. At that time, I was known as DJ Triple Crown. I gained some momentum for my remixes of reggae and dancehall tracks mixed with hip hop and EDM. I was able to tour up and down the west coast playing club circuits and being the opening act for various hip hop and reggae artists. Eventually, my DJ crew starting booking reggae and dancehall artists from around the world and began touring with them in the states as both management, supporting acts and also being the backing DJ. After a few years, I began taking an interest in producing music and experimenting with different genres. I did a lot of EDM/dancehall remix is that at the time didn’t go so well with the reggae crowds. One day I decided to put out a track under the alias Yungg Trip and it immediately started getting support in EDM and underground Latin markets and I just kept putting out music under that name and eventually just made Yungg Trip my musical passion.

Alright, so let’s dig a little deeper into the story – has it been an easy path overall and if not, what were the challenges you’ve had to overcome?
Some of the struggles early on was trying trying to get reggae crowds to like the more EDM stuff and getting the EDM crowd to like the more reggae and dancehall stuff. Eventually, I just stopped trying to fit into a box and started adding more trap, Latin and afrobeat elements to my tracks. Eventually, I got more comfortable creating my own sound and translate that to live audiences.

Alright, so let’s switch gears a bit and talk business. What should we know about your work?
I am a DJ/ Producer. I produce tracks for other artists as well as feature other vocalists and producers on my tracks. I do a fusion of reggae, dancehall, trap, afrobeat, EDM and moombahton. In 2020, I released a mixtape of 20 original studio remixes of popular trap and pop songs that I did reggae versions of called ‘Reggae Remixes Vol.1’ I also released an album this past summer named ‘Stories’ with an artist that I have toured with for many years named Bobby Hustle. In addition to that, I also release a Multi-Genre EP of holiday classic called ‘Holiday Heat’.

So, before we go, how can our readers or others connect or collaborate with you? How can they support you?
You can go to my website and check out what I do as well as find all of my contact info. You can find all of my official projects as well as mixtapes, remixes. I produce for lots of different artists and genres. Labels and artists are more than welcome to contact me through the info in my website if they’re interested in collabs or production. 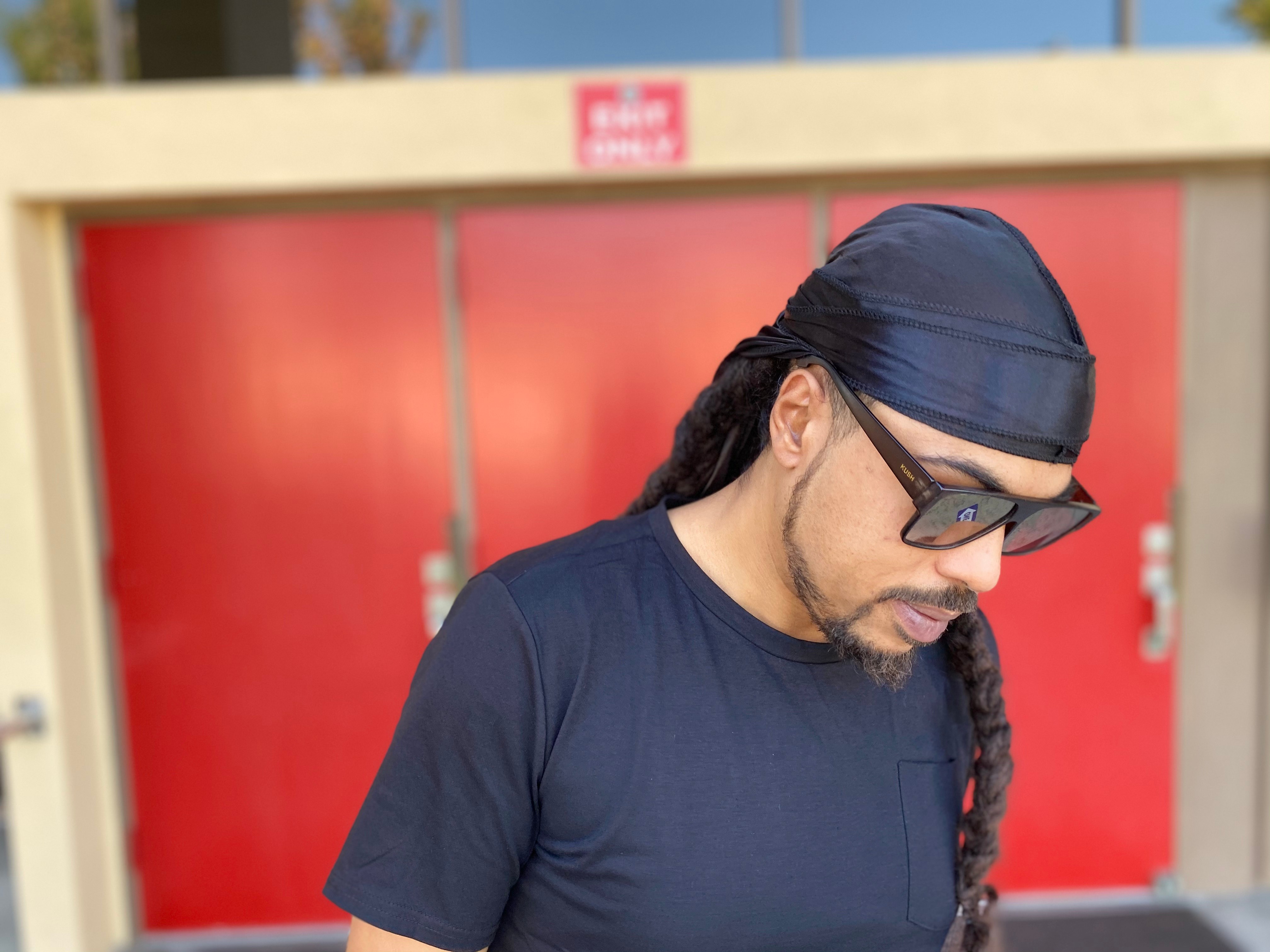