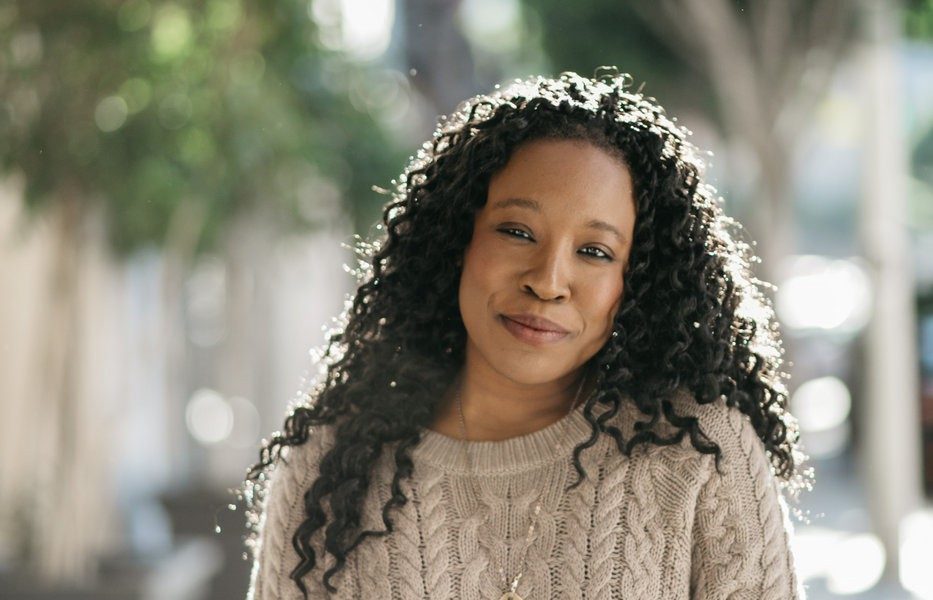 Today we’d like to introduce you to Whitney Rice-Richardson.

Hi Whitney, thanks for sharing your story with us. To start, maybe you can tell our readers some of your backstory.
I have always been a creative. Over the years that creativity has expressed itself through blogs, photography, and self-portraiture, but in the last few months, I began to combine my creative instincts with my storytelling abilities and I am now making short films to be enjoyed on TikTok. Before I knew it, I had attracted an audience on the platform that is now encouraging me to pursue improving in my storytelling and filmmaking in order to see how far I can go.

Can you talk to us a bit about the challenges and lessons you’ve learned along the way. Looking back would you say it’s been easy or smooth in retrospect?
I think for everyone who considers themselves to be a creative or artist, the biggest struggle would be continuously coming up with content. I find inspiration in the small things, so there are moments where I have a consistent flow of content to create and inspiration to draw from, and then there are times where I don’t. But I’ve learned that as long as I keep myself in a constant state of learning and observation, without internalized pressure, the ideas will come naturally.

Thanks – so what else should our readers know about your work and what you’re currently focused on?
I currently work a 9-5 as an onboarding administrator, with plans to potentially climb the corporate ladder in Human Resources, so the creative activities that I pursue are solely for hobby, passion, and because my soul craves the outlet. I’m also open to the possibilities to what side projects my creative passions could take me to. With friends and family, I believe I am mostly known as the “photo/video girl”. I’ve been making videos for my church for years and posting self-portraits on Instagram for about the same length of time. However, on TikTok, I believe I am mainly known for my abilities to produce cinematic stories. I think I prefer the ladder. There was a moment in time where I wanted to go to school for Film and TV, but I opted for another “Safer” major instead. To be able to still practice that passion even though I chose not to study it is what I am the most proud of. While I am still finding my way in the corporate world, I would also like to see a short or feature film that I have written, produced and directed appear in a film festival as well.

Is there any advice you’d like to share with our readers who might just be starting out?
“Do what sets your soul on fire.” I know it sounds cliche, but it’s true. When I first began on TikTok, I was sticking with what was popular on the app, solely doing trends and copycat videos. But the moment I decided to try something that I hadn’t seen done on the app yet, but was something I had always wanted to do, was when I began to see growth and empowerment. In short, once I started creating what I wanted to create, the hope for success became a little bit clearer. 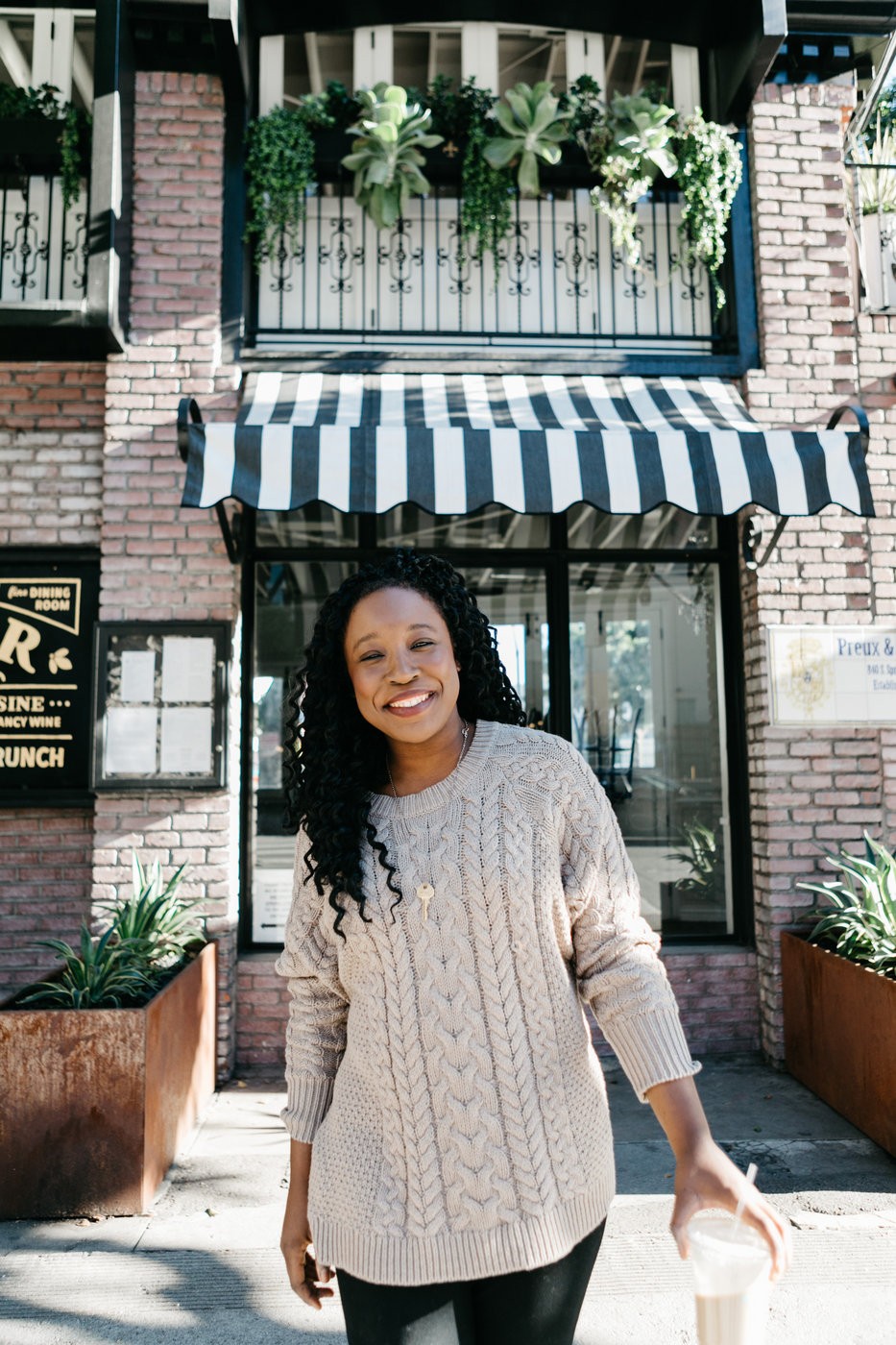 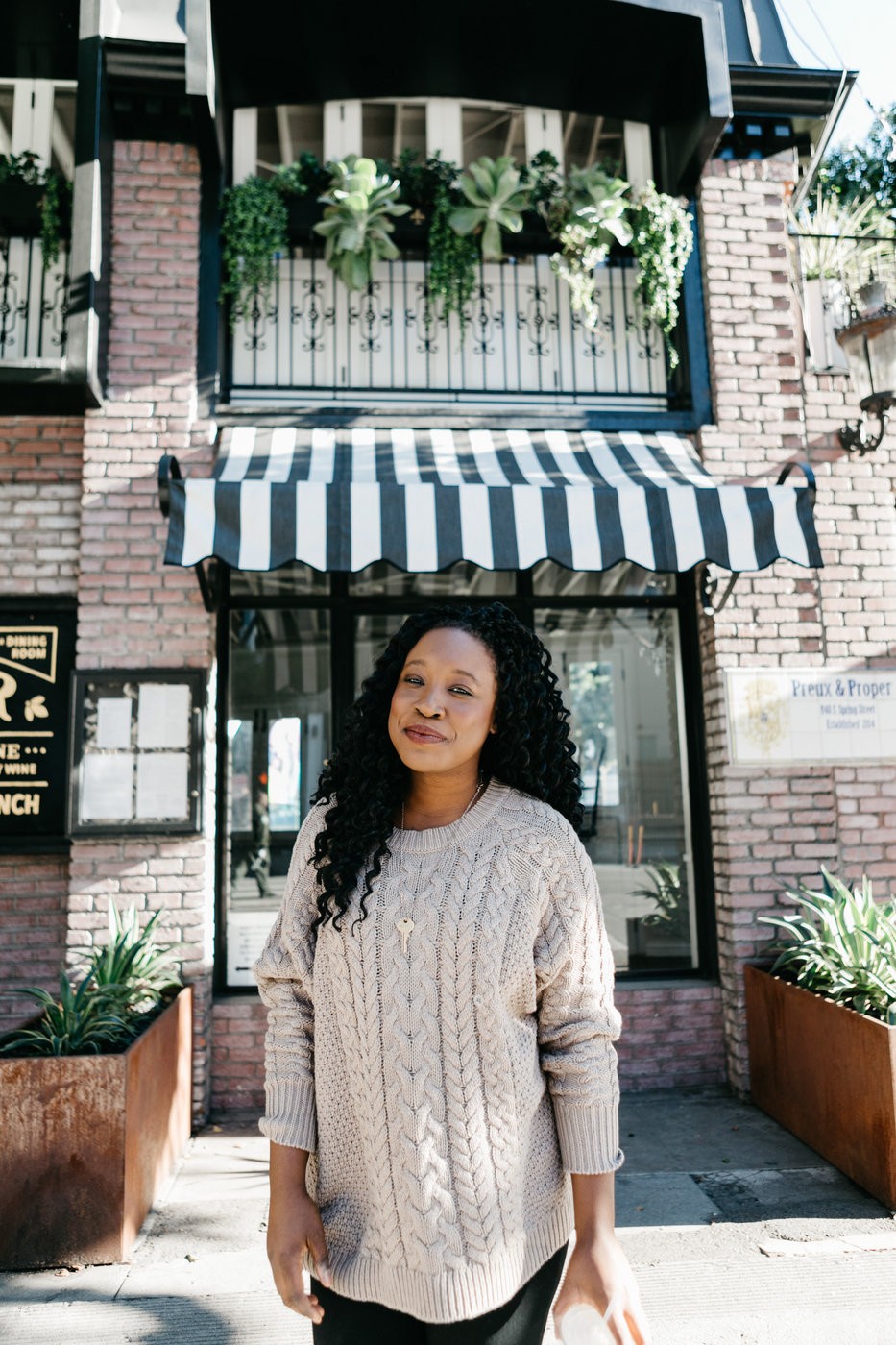 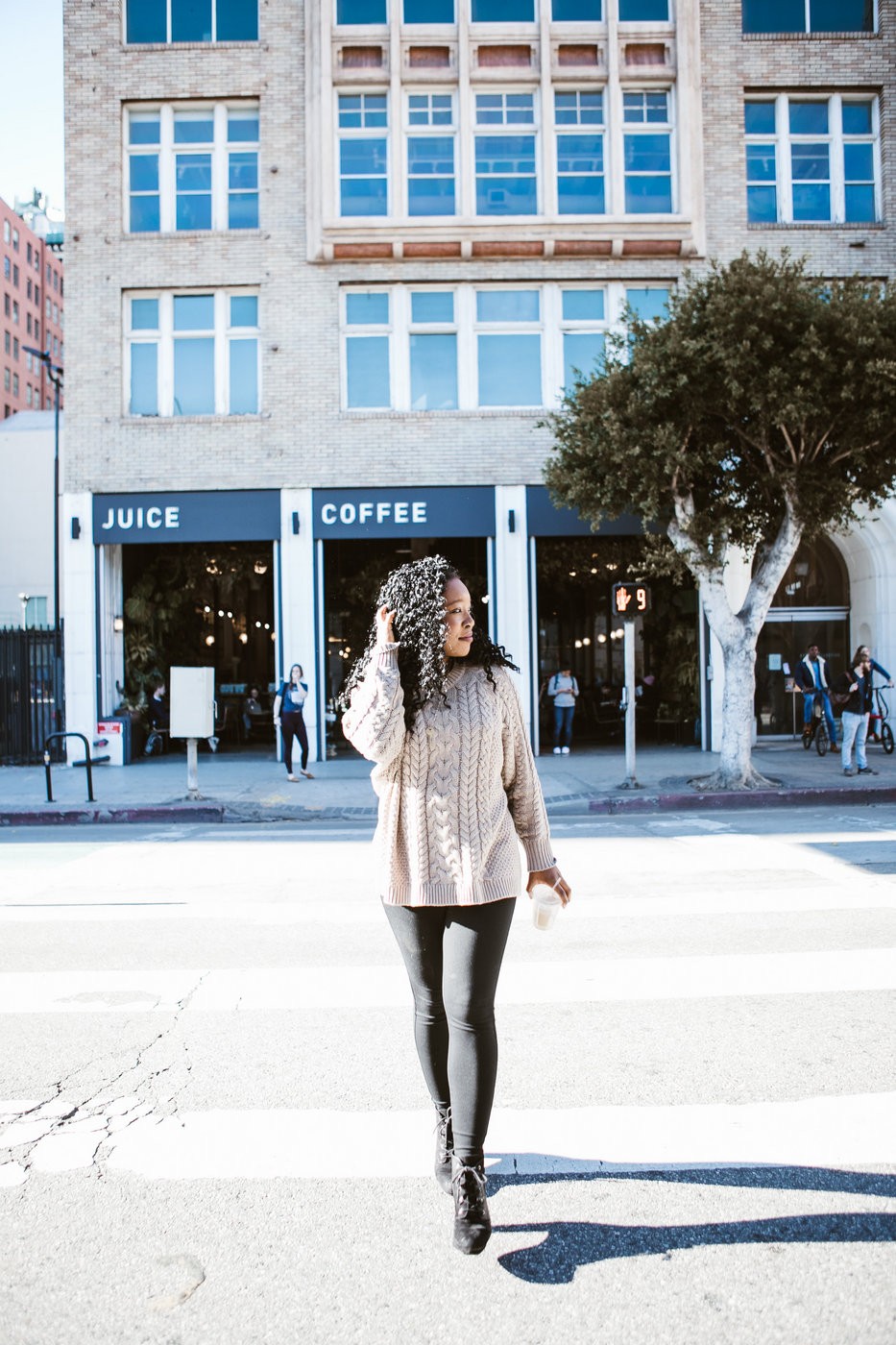 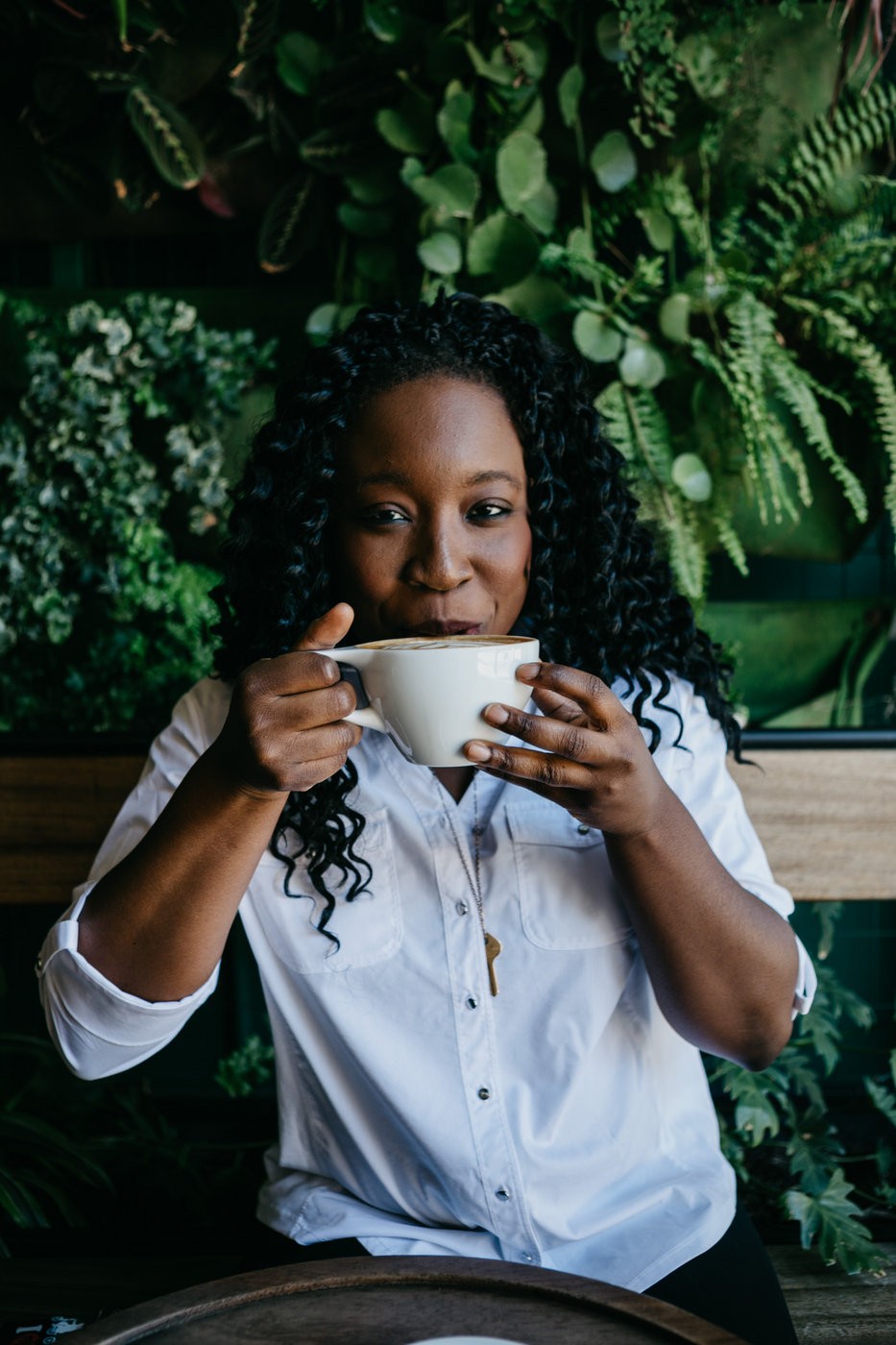