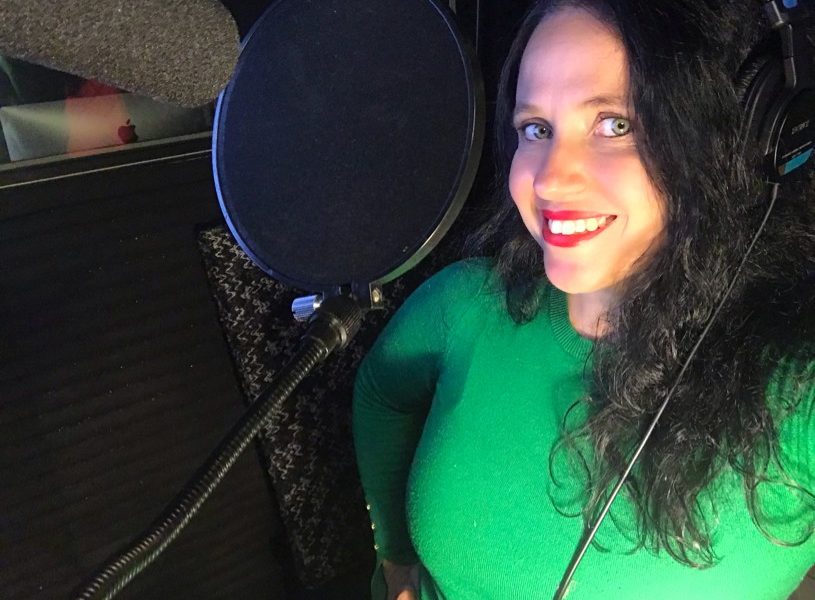 Today we’d like to introduce you to Valeria Zunzun.

Hi Valeria, thanks for joining us today. We’d love for you to start by introducing yourself.
I’m a multilingual voice director and producer (animation and dubbing), head of the voice studio and production company Zunzun Entertainment. An international, multicultural and eclectic journey led me to Los Angeles that I’ve been blessed to call home for almost ten years now. My professional foundation is a mix of the fruits of a higher education and my passion for theater and acting in general. My Master’s degree in Spanish arts and literature (I studied in France, Spain and Cuba) gave me a solid training in linguistics and translation. I completed my teenage years of theater experience with an artistic direction degree in Cuba, where I graduated, focusing on children’s theater. Voice acting just happened. I fell into dubbing (and in love with dubbing) randomly, as I was trying to get back into radio in Miami over 15 years ago (I’ve previously produced and directed a radio show about Cuban and Tropical music). I’ve began my dubbing career, like many in the US, with soap operas. But I’ve never stopped loving animation. The classics, American, French and Cuban. And of course, Japanese animation and anime. So, naturally, animation came back into my life. I began with a bang, with Disney and Sesame Workshop, dubbing series and features into French and even Haitian Creole (with the help of a native Haitian assistant, of course).

Since then, I’ve developed my career and clients portfolio and I’ve directed the English, French and Spanish versions of many series and lots of hours of animated entertainment, like “Splash and Bubbles” in French for Jim Henson’s and Netflix, the English version of the popular Japanese series “Shimajiro” (https://www.youtube.com/playlist?list=PLujcj3l-NerIJ0uO9SNEehDVXQWFmmAS6), or the Spanish version of Wild Brain’s “Kiddyzuzaa Land” (Temporada 2/Season 2 only: https://www.youtube.com/channel/UC1ETHEbpUQX01aJ2uzfEPMA). I’ve also dubbed many live action features and series into French and Spanish, and I’ve been one of the first voice directors to begin producing English live action dubbing in the US. I’ve directed many titles for Netflix, Amazon, Hulu,.. and other studios and platforms, like “Bonfire of Destiny”, “The Break”, or “Dad wanted”, for example (streaming now on Netflix). I am currently directing the English dubbing of a fun Japanese live action series, TBA soon! I produce those dubs and international versions with my production company and studio, Zunzun Entertainment. I also collaborate as an independent voice director with most studios in town (in English, French and Spanish). I’m also creating and in pre-production of an original animated series, inspired by my canine assistant (loved by many actors and well known in many studios, Lela Duende).

Would you say it’s been a smooth road, and if not what are some of the biggest challenges you’ve faced along the way?
Of course, as an immigrant and as a woman building up a career and then a business from the ground, I’ve encountered challenges. Opening the right doors with no means or support to buy the easy key is challenging for anyone. When you’re a woman with an accent, it can be extra challenging 🙂 . But, nothing hard work and passion couldn’t break. I kept showing what I could do, the quality of my work and the strong foundation of my experience, and the doors kept opening, the clients and studios calling back… Some negative and hurtful weeds have been growing here and there, but I’m a great gardener, and my green thumb pushed them away 🙂 . I’m at that great place where I know what me and my company are worth. I know what I want, and I’ve surrounded myself with loving and highly competent collaborators. Challenges always keep showing. And I embrace the good ones. A new high-end client, a daring new project? Come in. Embracing my unique accent in English as an actress, fitting global vibe projects and characters that -finally- welcome authenticity and uniqueness? Check! (Hollywood still has a road to ride regarding authenticity and accents, but I’m on it). Working right now on building myself a new animation executive producer hat with a new series I’m creating (drawing, writing, producing).

As you know, we’re big fans of you and your work. For our readers who might not be as familiar what can you tell them about what you do?
I’m a multilingual voice director. I direct animation (originals and international versions) and dubbing, I direct in English, French and Spanish. I’m known for my multi-language skills (truly trilingual) and experience. I’ve been directing voices and dubbing for over 15 years. I’m also known for my pickiness 🙂 . I don’t compromise and always aim for the highest quality. For clients who want cheap and fast, or “good enough”, I may not be the right fit. But that’s OK! 🙂 . I take pride on caring deeply for each project I take on. Even when I collaborate as an independent voice director and don’t produce the full project with my company, I always do the casting myself, as casting is a really important part of the creative vision. The right talents are the right “tools” for success. And I truly care for my collaborators in the creative process: my fellow actors, the sound engineers and mixers, the adapters… It’s teamwork 🙂 . And I like working with highly skilled AND nice artists. Yes, being nice and caring is always important in my world. I’m also a producer who’s aiming on producing more original content in animation. I’m creating my own series this year and I’m pretty excited about it!…. I’m also a voice actress and actress myself, always interested in great characters to voice and portray in any of my three languages.

What do you like and dislike about the city?
When I moved to LA, almost ten years ago, as every time I’ve moved (I have four countries and I’ve lived in many places) it took some time adjusting and meeting “my” people (the hardest part is always the initial loneliness). But I’ve very quickly felt home in LA and in California! Something felt very familiar. Flowers that reminded me of Southern Europe, cultural events and values that resonated with my soul… and of course, “the” industry! My industry, everywhere in town. As we know, this is a pro and a con at the same time :). So, I love feeling at home in LA. What I like least? Like many people, I’m sure, the traffic :). The size of it and the distances that can be a challenge. The pollution of the air… as well. I’ve moved to the valley over two years ago where I have space to garden and be outside. Because, of course, let’s not forget to mention we all enjoy the weather most of the year! 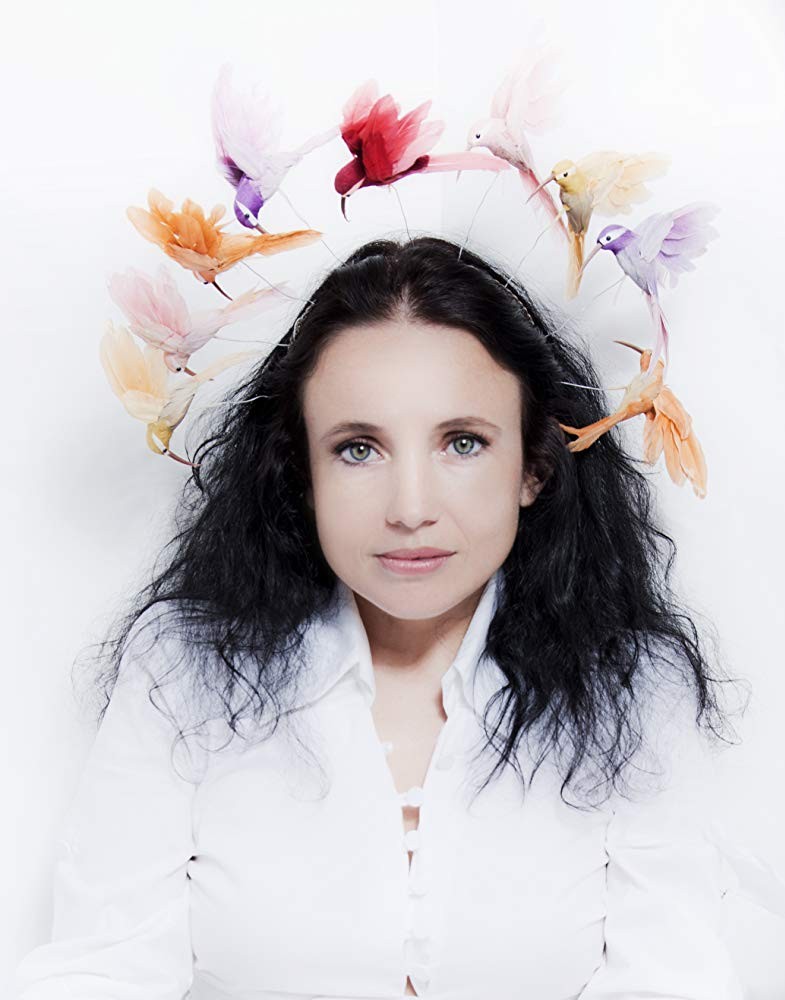 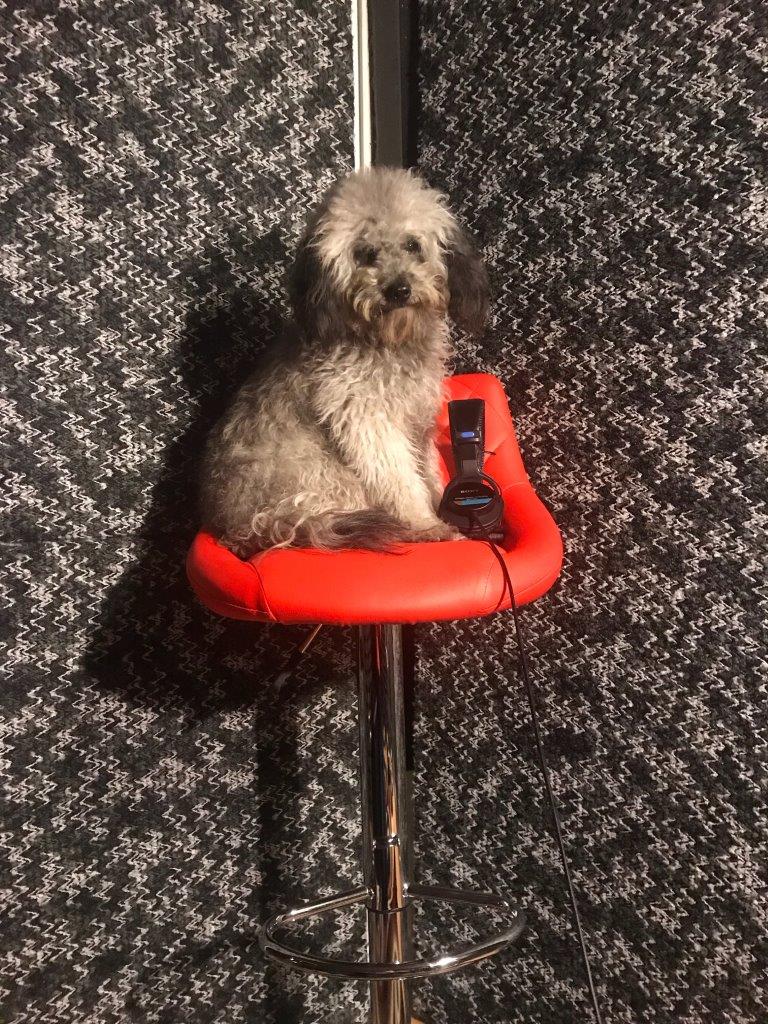 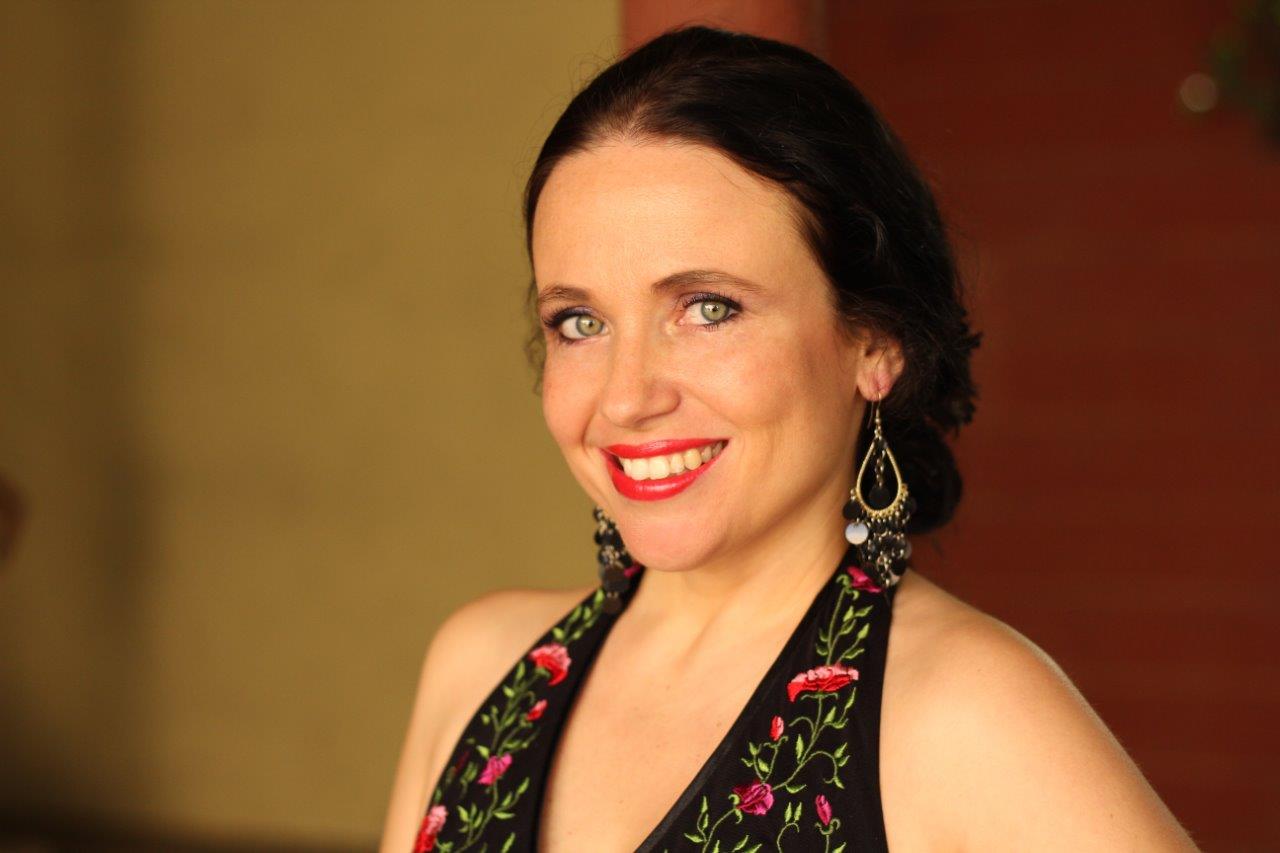