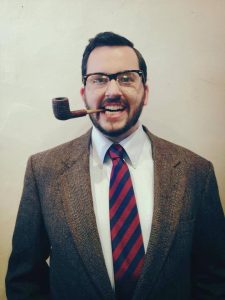 Today we’d like to introduce you to Timmy L’Heureux.

Timmy, we’d love to hear your story and how you got to where you are today both personally and as an artist.
I was born and raised in Montana. I was always entertaining people from a young age and I always knew I wanted to be an actor. It took me a few years into high school to get involved with theatre, but once I saw my best friend Pat in a play, I knew this was something I had to do!

Luckily at C.M.Russell High School in Great Falls, Montana, we had an awesome theatre program and an up and coming film department. I was able to do multiple plays there and shoot a few short films! Then I moved to Missoula where I got my B.F.A. in Acting from the University of Montana. While there I got to twice tour with the Repertory Theatre based out of the University along with doing countless plays.

I also started a theatre company in Missoula, When In Rome Productions. I produced over ten shows and directed a few while I was at it.

In 2009, I moved to Hollywood, California. In that time I’ve had the fortune of being represented by DDO Artist Agency and booked a few commercials along the way. I’ve also been studying at the Groundlings Theatre where I am currently enrolled in Advanced Writing Lab.

In 2011, my next door neighbor asked me if I wanted to be in a movie she was writing and directing. I, of course, said yes. In 2012, ‘Forev’ starring Noel Wells and Matt Mider, premiered at the LA Film Festival and went on to many more festivals.

In 2014, I wrote and starred in a short film called ‘Hookin’ Up’ that went to three film festivals!

In the meantime, I’ve been doing improv to stay busy. I’ve been a part of the ‘Wretched Hive’ Improv troup performing Star Wars based improv around Los Angeles.

We’d love to hear more about your art. What do you do and why and what do you hope others will take away from your work?
I’m an actor, writer, director, and producer. I love theatre and film. Recently, since being in the Groundlings Advanced Writing Lab, I have been writing up to six sketches a week and pitching them on Saturdays! This has brought so much more joy and inspiration into my life that I’ve felt in a long time.

I love writing. Sitting down and working out an idea and putting it on pen and paper. And with the Groundlings I’ve been able to get these ideas on their feet and see what works and what booms.

When I wrote my short film with my friend back in 2014, I never had any intention beyond writing the script. Once it was written my friend handed it to another friend and we shot it the next week. We then had it edited and I started submitting it to festivals. Three festivals booked us and away we went! It was an incredible process to watch as something I wrote took off.

I’m a comedian when it comes to acting. I’m not a stand-up comedian, but I do more comedy. Groundlings, obviously, but I also trained at UCB. And most of the commercials I’ve done have been comedic.

I love to make people laugh. I do believe it is my purpose in life.

How can artists connect with other artists?
Just be friends. If you connect with another artist and vibe well keep that connection. If you don’t have that, don’t force it.

Try not to compete, rather build each other up. Support, encourage and believe in one another.

Do you have any events or exhibitions coming up? Where would one go to see more of your work? How can people support you and your artwork?
YouTube Timmy L’Heureux. You can see my short film, ‘Hookin’ Up. You can see clips of ‘Forev.’ And you can see my commercials. 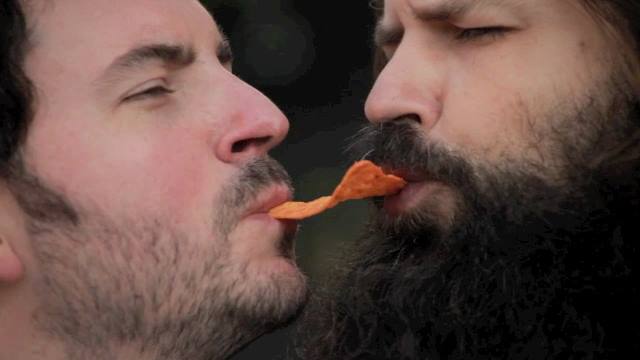 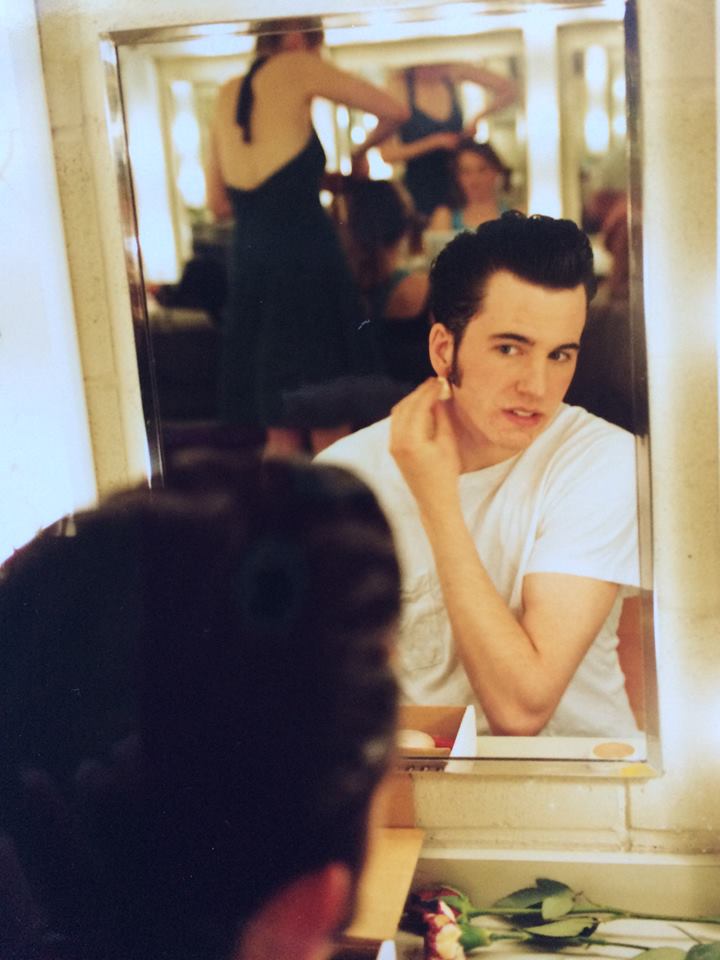 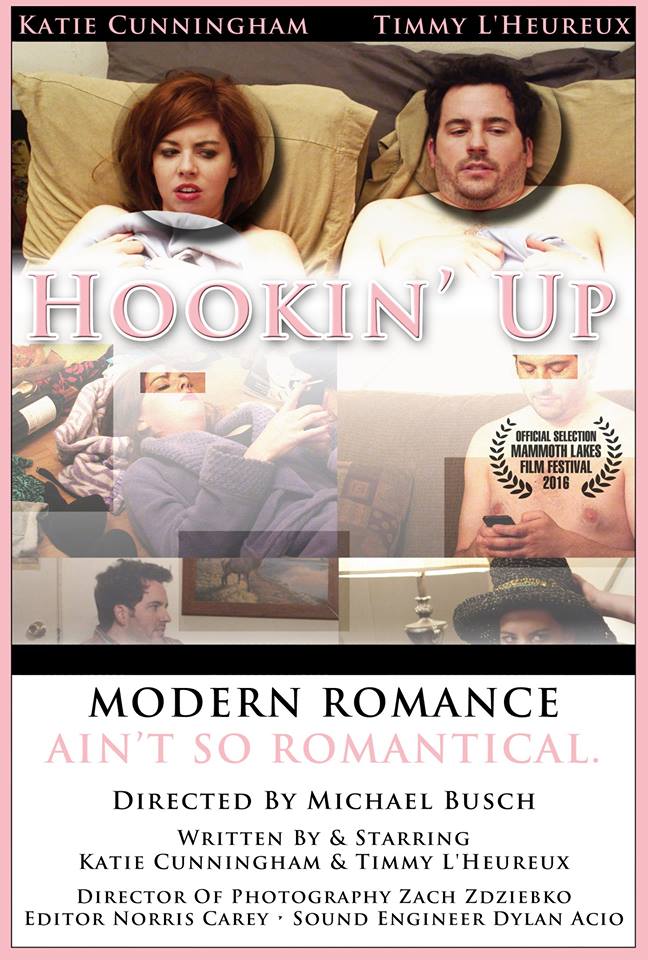 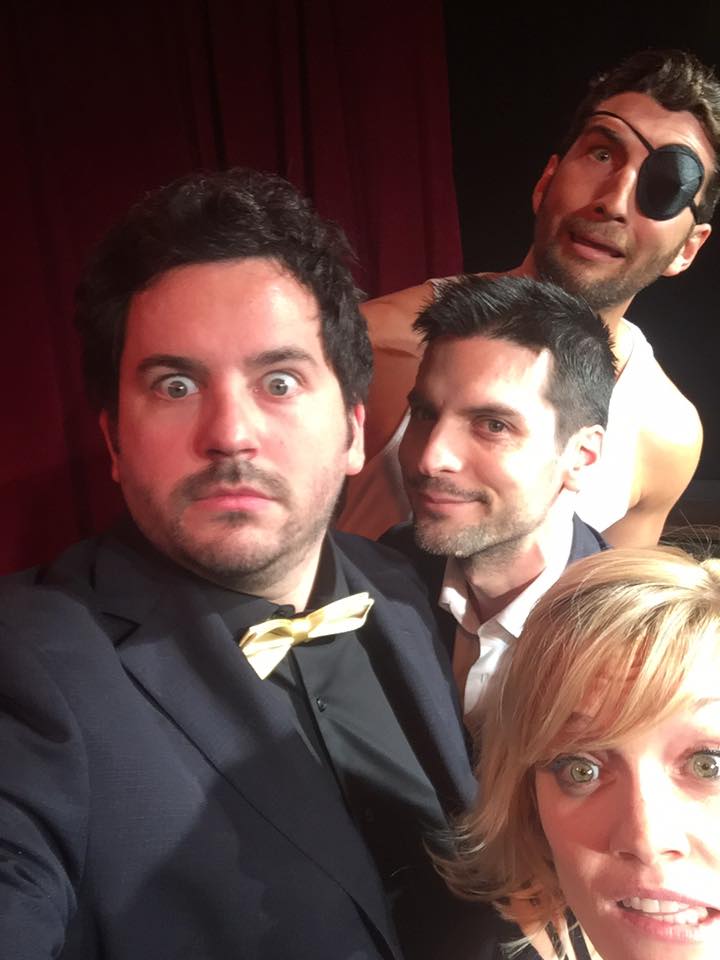 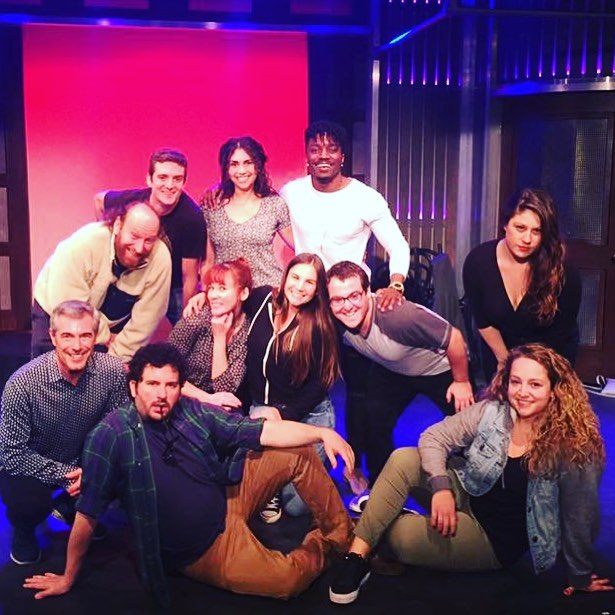 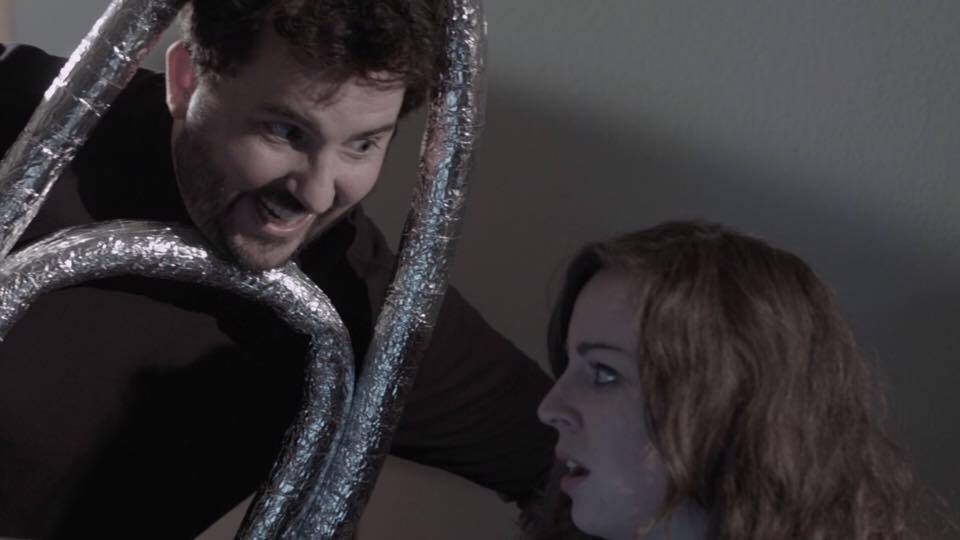 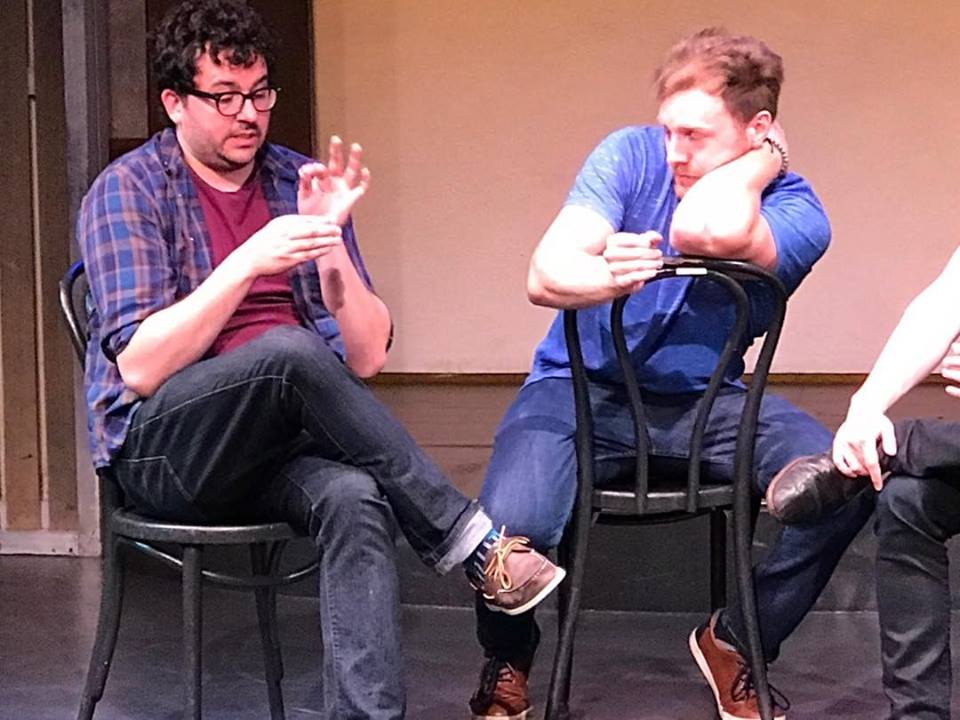 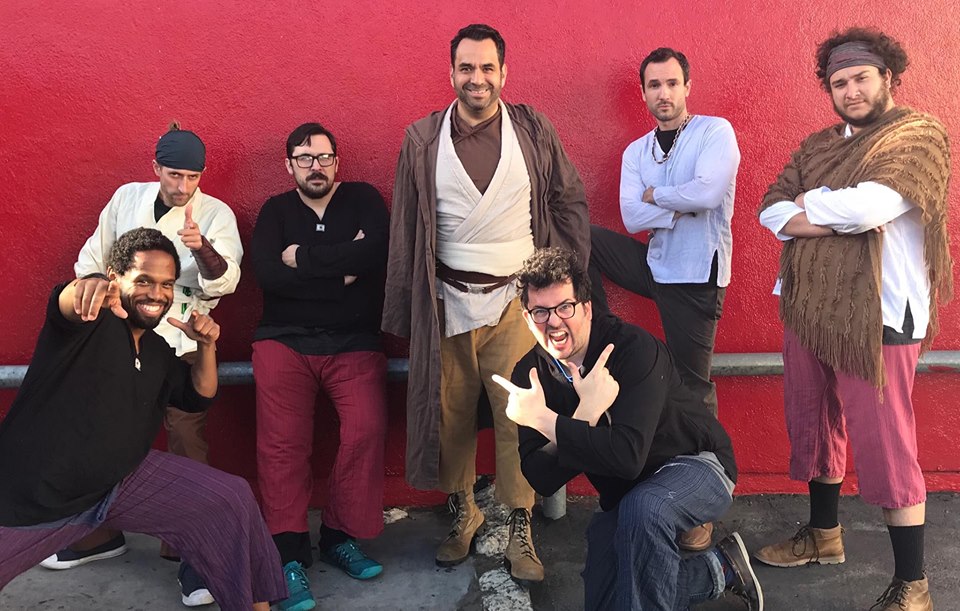