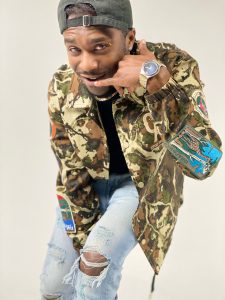 Today we’d like to introduce you to Tae Roads.

Hi Tae, please kick things off for us with an introduction to yourself and your story.
I was born in Hampton, Virginia, but spent the earliest years of my childhood living in Birmingham, Alabama (from about 4-12 years old). I’ve had Hollywood dreams since about the age of ten years old, which is when I began writing music. By 12, I was recording, and by 13, I had gotten the opportunity to move to California with my father (which is where he lived at the time). Because he technically didn’t live IN Los Angeles, we would have to commute to the city multiple times a week to record, network, shoot videos, etc. By the age of 17, I was doing it all by myself. It wasn’t long before I would connect with Chris Stokes & J-Boog (of B2K), who helped me to gain numerous opportunities, from guest starring in films/series (as an actor) to songwriting for major artists such as Mila J (I co-wrote her Billboard hit, “Kickin’ Back”). Due to the spread of COVID-19, I have had to do a majority of my work from the Inland Empire lately (which is where my family & my main studio are), but LA is where I have most of my connections & memories. It is also the place where I’ve felt the most embraced and at home along my journey. I even went to college at CSUN (California State University – Northridge).

We all face challenges, but looking back would you describe it as a relatively smooth road?
Although I would say that I’ve been VERY lucky/blessed along the way, the journey definitely has not been easy. I’ve had to start from square one multiple times due to changes in management/label representation, lack of money to fund my dreams, etc. I even had to change my stage name during the FIRST WEEK of my debut mixtape “2 Late 2 Remember” (hosted by Young California’s DJ Carisma, DJ Amen, & Dre Sinatra).

Thanks for sharing that. So, maybe next you can tell us a bit more about your work?
I am primarily a songwriter, recording artist, and actor. Music is my FIRST love, but acting is a close second. However, of my friends and associates feel that I am equally skilled at both. Although I’ve met a lot of people on set & during auditions, I would probably say that I am most known for my music at the moment, being that I am currently releasing new music monthly on all streaming platforms and have been doing so steadily for about the past six months. On the music side, I am most proud of how far my hustle has gotten me. Prior to moving to California, I had absolutely ZERO entertainment connections or industry experience. I’m still only 23, and I’ve had the pleasure of opening for artists such as Ty$, Tory Lanez, & Monica to name a few. I was even fortunate enough to write & co-write a great deal of music for Mila J (Jhené Aiko’s sister), which led to the creation of her Billboard hit “Kickin’ Back”. I’m still very proud of that. Similarly with film/acting, I had no connections or experience, but things started to happen for me pretty quickly. I snagged my first role at about the age of 18, and since then, I’ve gotten the opportunity to act alongside stars such as Brian White, Marques Houston, Paula Patton, V. Bozeman, and more. I’ll also be co-starring in a hot new musical film project this summer. If nothing else, I would definitely say that my drive and passion set me apart from others. Most of my journey has been one of trial and error, but undoubtedly worth it. I don’t plan on slowing down anytime soon.

How can people work with you, collaborate with you or support you?
Those who want to work/collab/support, please contact me by email or DM on social media (@taeroads). Email: taeroadsmusic@gmail.com People may also follow me on Spotify (Tae Roads) if they have it. 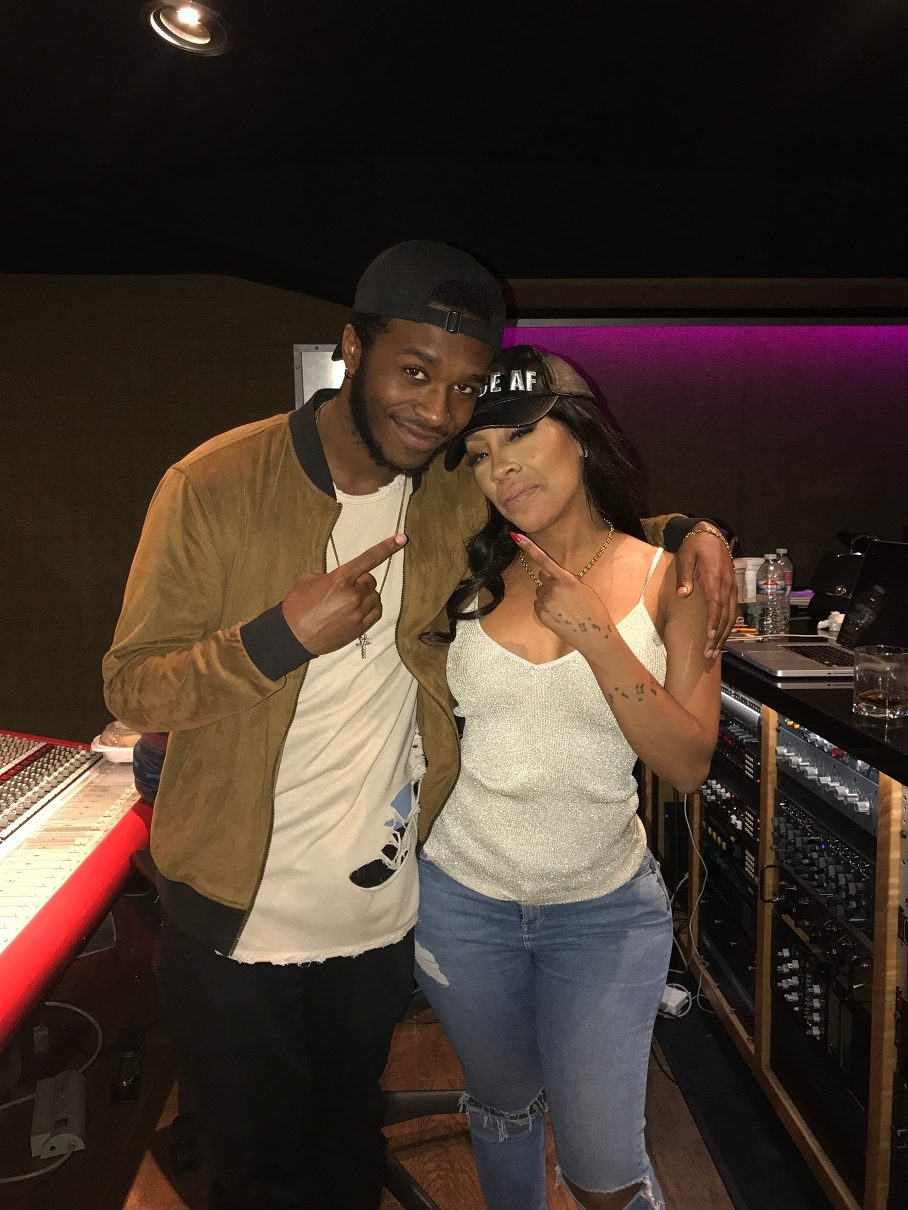 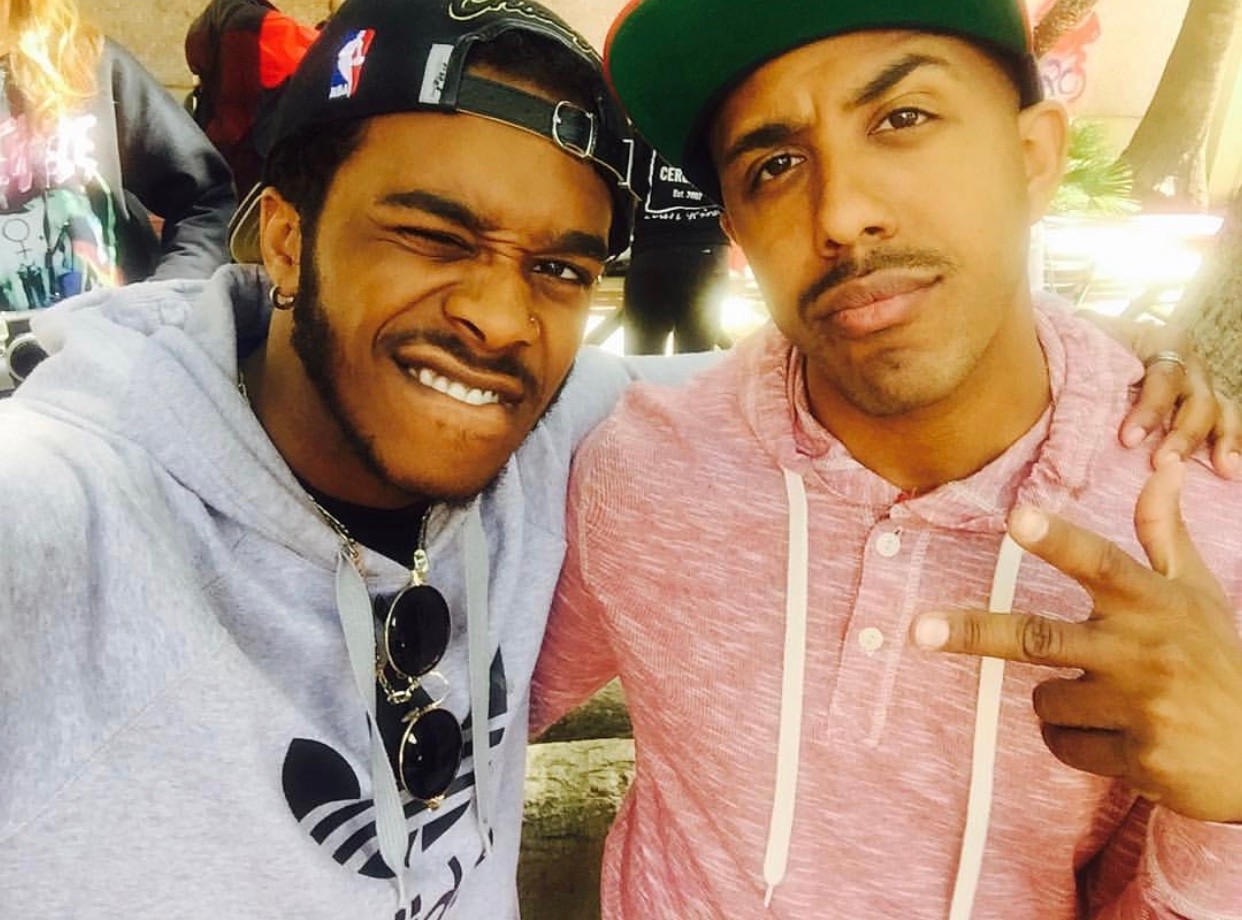 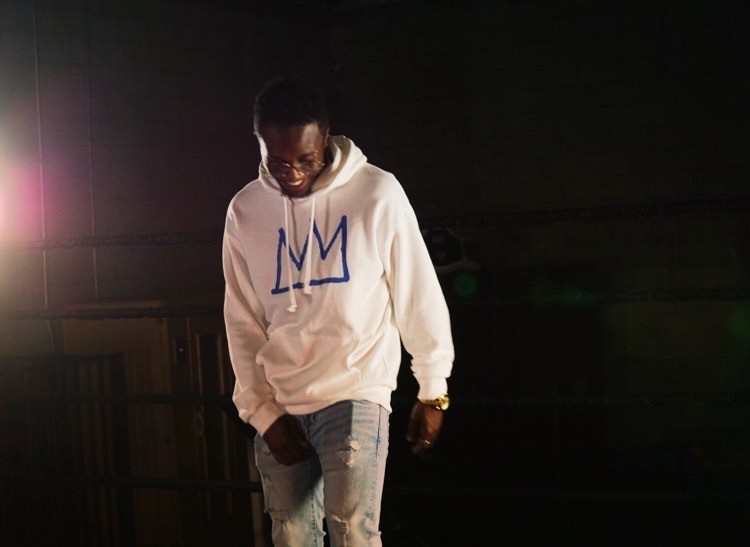 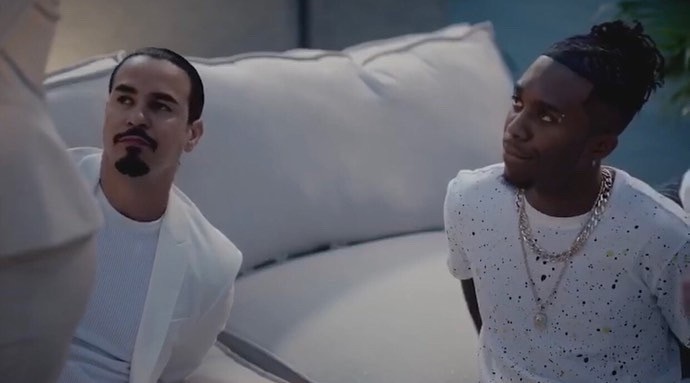 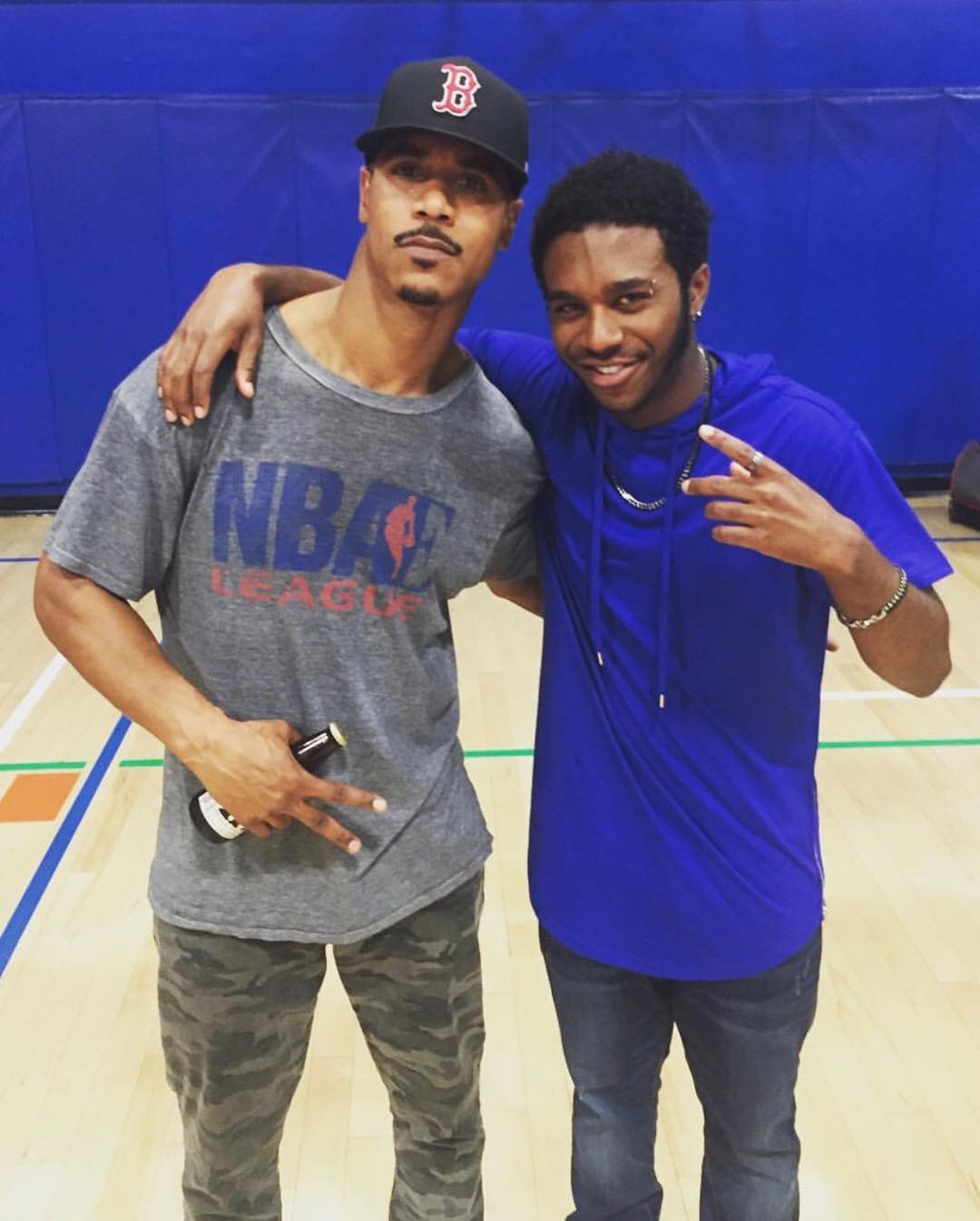 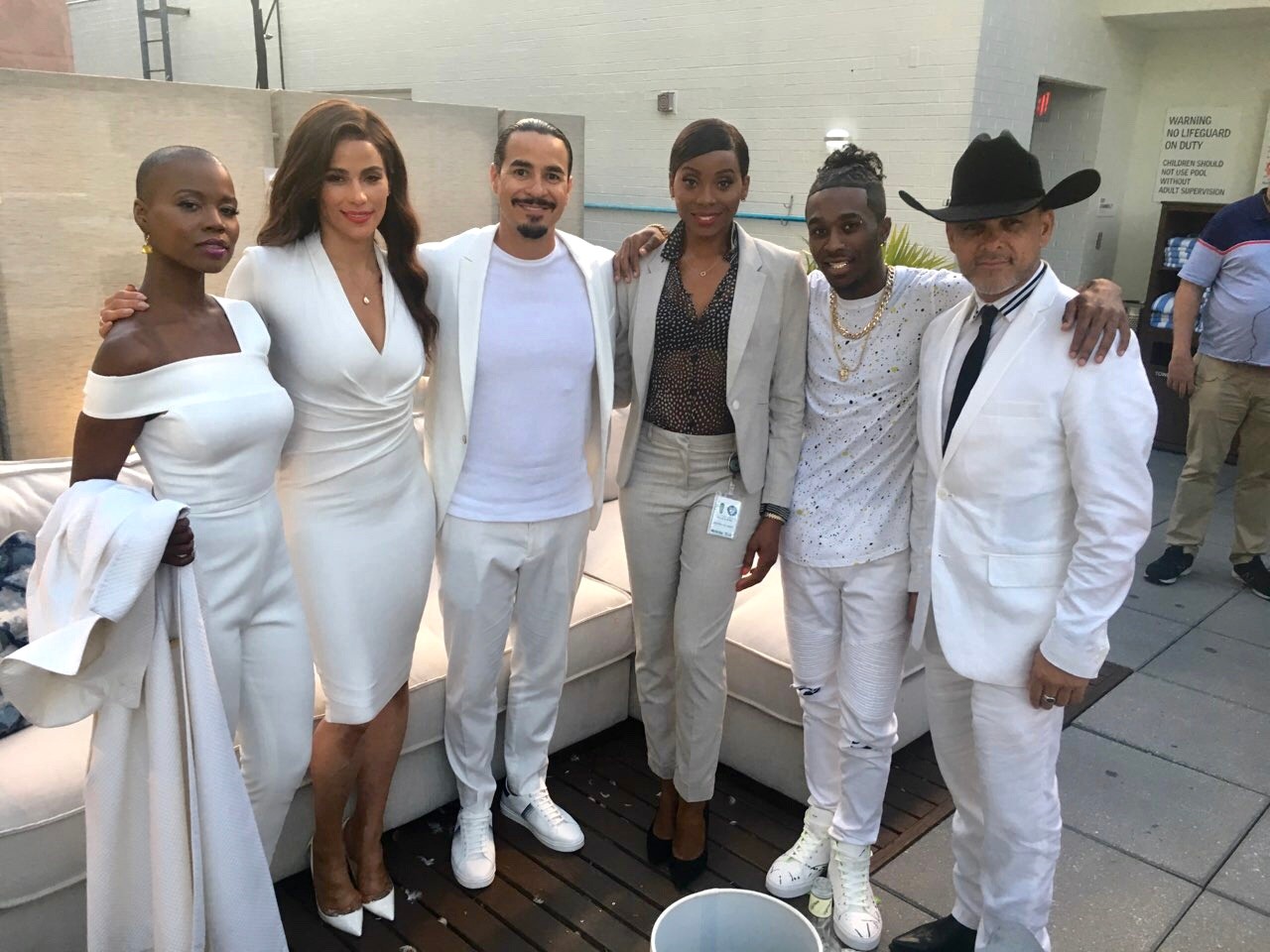 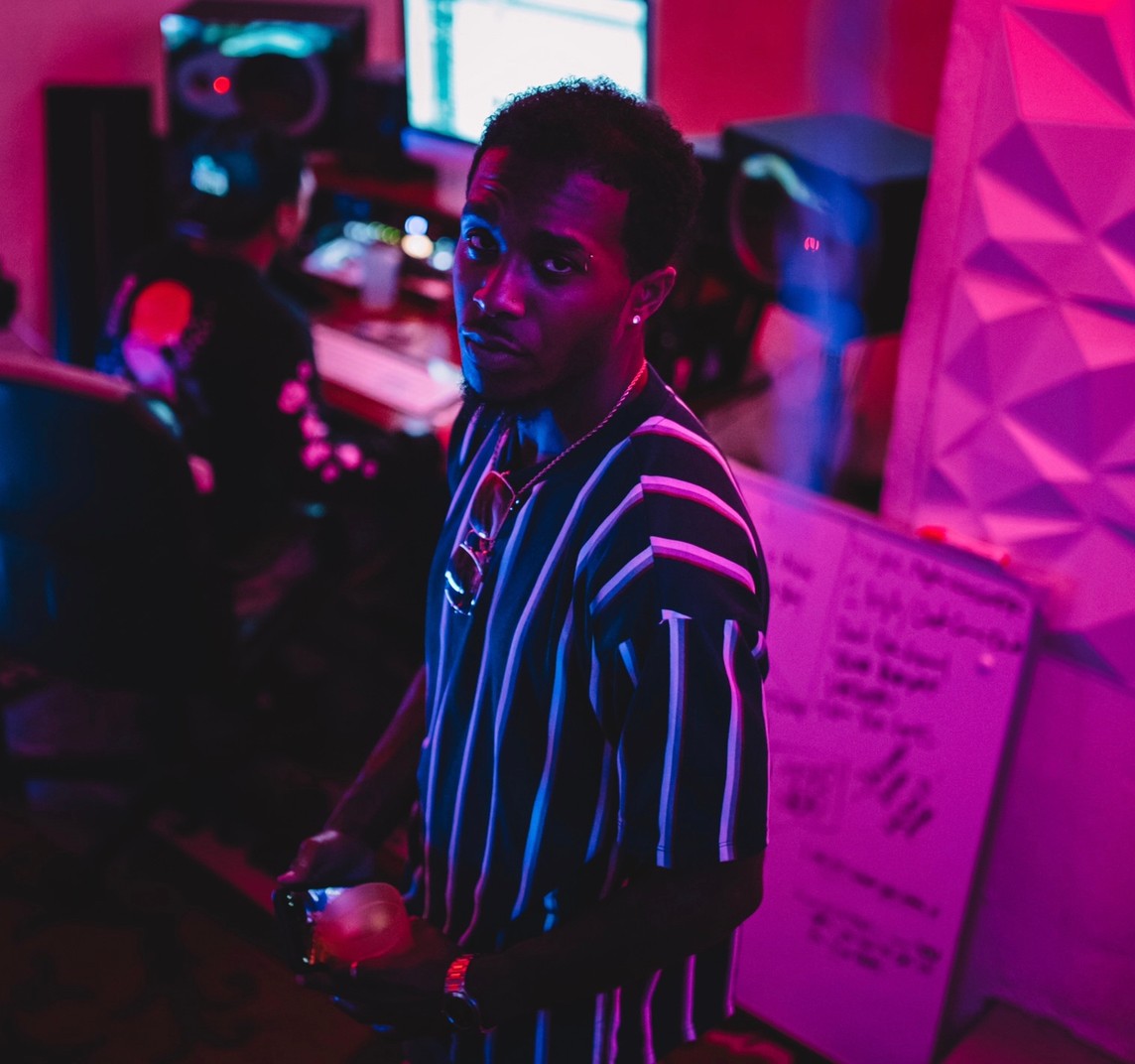 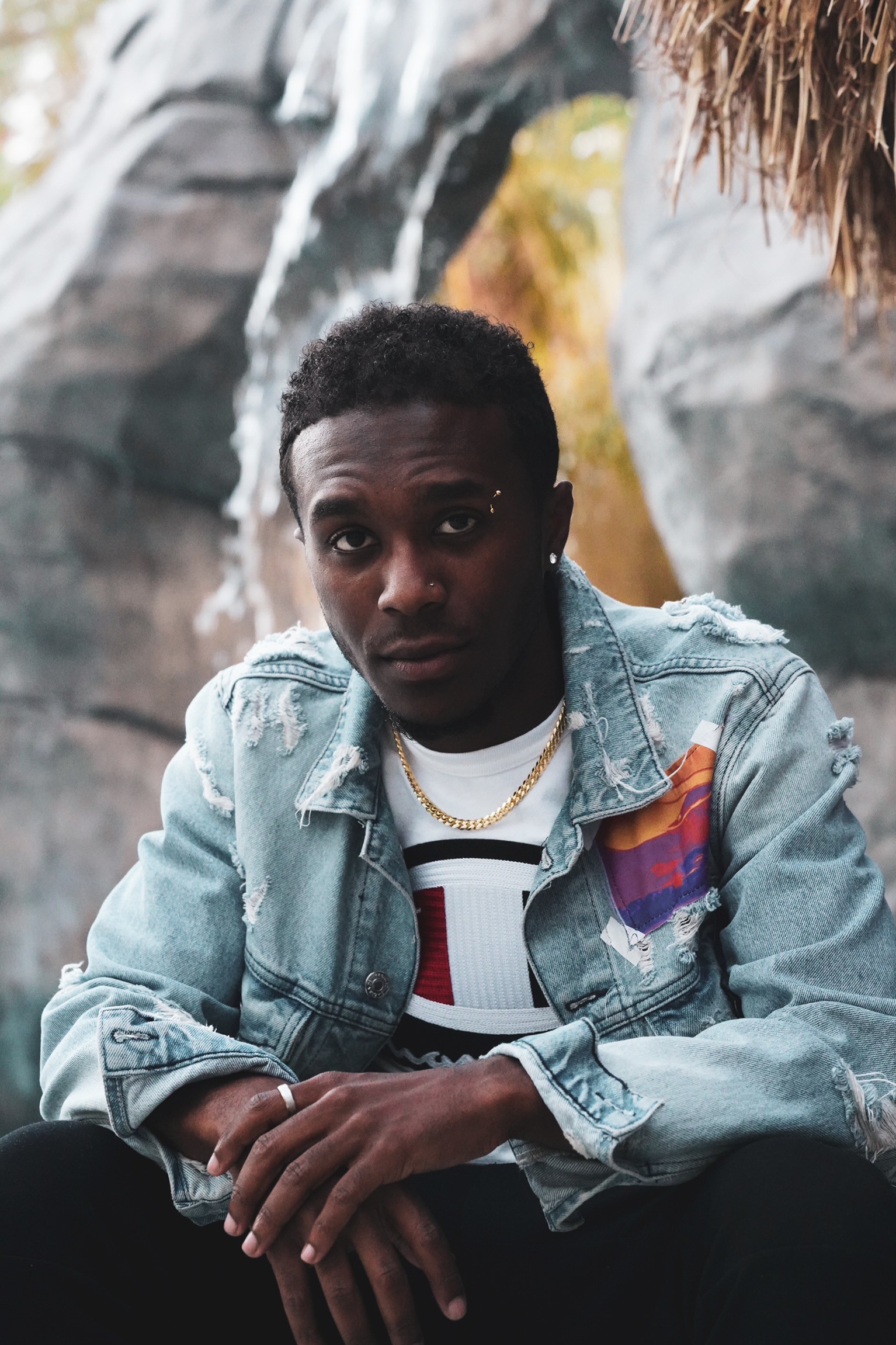