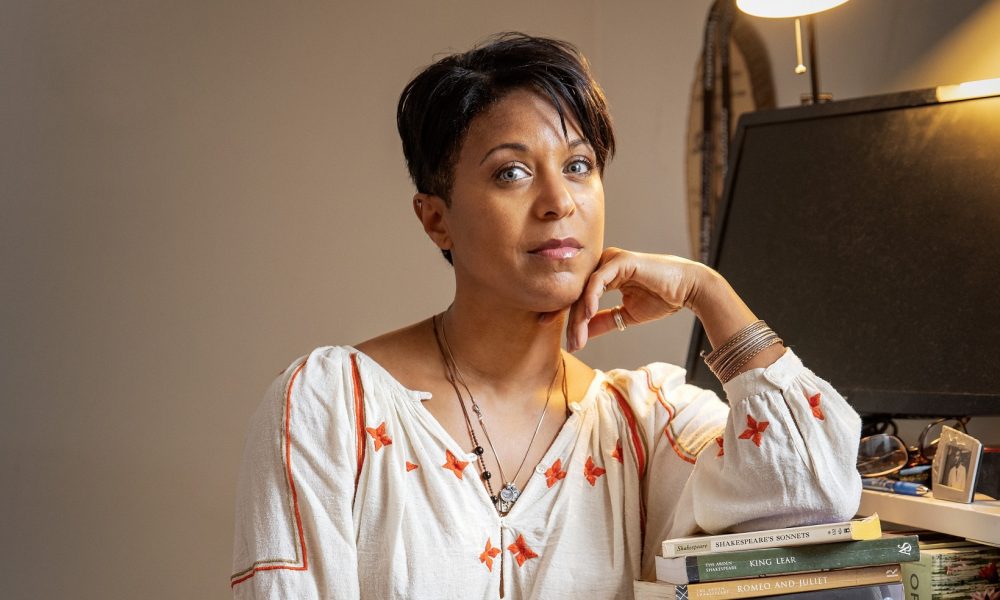 Today we’d like to introduce you to Susan Dalian.

Hi Susan, thanks for joining us today. We’d love for you to start by introducing yourself.
When I was 13 years old, my father read an article in The Baltimore Sun Newspaper about a new school near us that had opened up in downtown Baltimore called Baltimore School for the Arts. He showed me the article and after reading it, I was curious about the school so I visit day was arranged for me to check it out.

Thanks for sharing that. So, maybe next you can tell us a bit more about your work?
During this COVID-19 lockdown, I’ve also been able to work directing several virtual theater projects. It kills me that theater and the arts are suffering terribly right. But doing this work has made me hopeful for the future and what this time’s going to bring about when we can “get back into the temple”- that’s what I’ve been calling the return to theaters opening up. Artists are still creating! This summer, I spent eleven weeks I relay directed with Paul Mullins on an ambitious Shakespeare program with Santa Cruz Shakespeare and UC Santa Cruz called Undiscovered Shakespeare where we presented the four plays that make up the Wars of the Roses in ten episodes presented weekly on a Zoom webinar. I admit that I wasn’t sure exactly how this was going to go but I also knew that we had nothing but our imaginations and ideas to stop us, so we let it rip. We created serial theater! People kept tuning in each week for the next part of the story. As actors, directors and dramaturgs working on the project, we got to spend time exploring the text in ways that normal table work doesn’t allow. I really think it presented a possible new way for presenting Shakespeare and plays in general for the future.

In the meantime, while I work from home directing readings of new plays for various theater companies, I’m able to continue my voice over work from my tiny home recording booth. I’ve voiced a couple of video games and several audiobook narrations. I’m hopeful. This time is going to pass. The energy that’s been created out of what I’m calling “another wave” in the fight for equality for Black Americans- that energy is going to transform into a lot of positive long-awaited change. And it’s going to be shepherded in by the artists and the younger generation who want better. It’s time. It means a lot to start having more representation of voices culturally in the American theater. I’ve even been writing. I’m developing a story about the lives of three women of mixed Black and White heritage whose lives span across three different generations. It’s an epic saga- maybe a limited series. I’m also developing a pitch for a tv single camera comedy with actress Karen Bankhead on this amazing and hilarious character that she’s created named “Etta Mae Mumphries”. The big theaters, art institutions, film and tv studios have to open up the doors and start hiring the people who are a part of the future. I just think there are so many untapped stories to be told. We’ve lost a lot in these past several months from COVID-19 and racial injustice. We’ve lost people and livelihoods that we can never get back. But there’s hope for more and new and better. I really do believe that and I’m going to keep setting my sights there. I’m certainly not done yet.

We love surprises, fun facts and unexpected stories. Is there something you can share that might surprise us?
Maybe my Tibet trip. It was an incredible journey to one of the remotest places on the planet. I did a caravan trek starting in Kathmandu and crossing over into Tibet and across the country to Mt. Kailash. At Mt. Kailash I did a three day walking trek around the mountain as part of circumambulation pilgrimage or “kora” around the 22,000 foot mountain. I visited Lhasa and other cities in Tibet and got to have a meeting and blessing with a high lama before my group undertook the trek. Also, the time when I was working in ski school at Mammoth Mountain Ski resort. That was quite a big turn of events in my artist life. 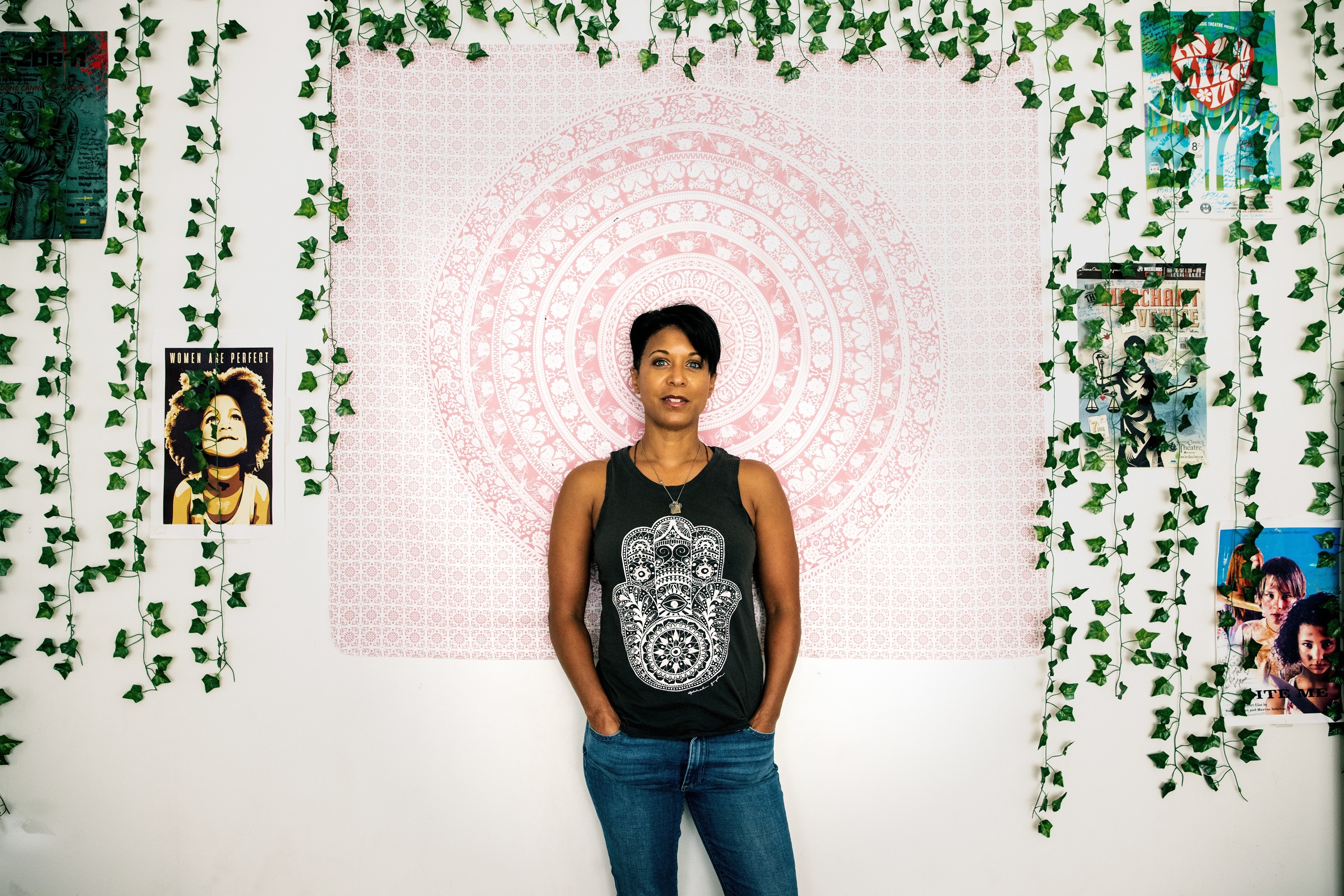 Image Credits:
Both images are by photographer Randy Shropshire