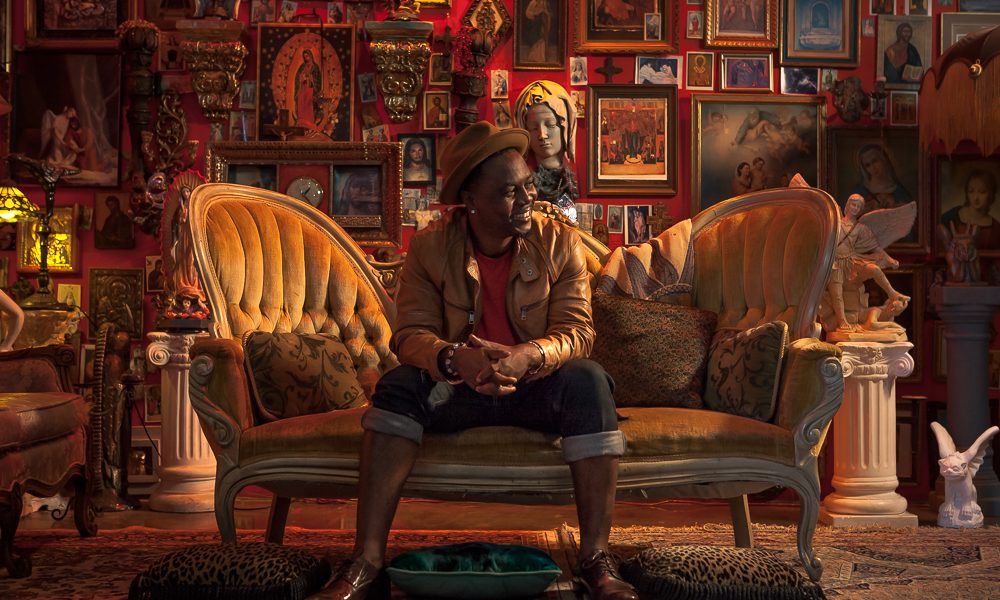 Today we’d like to introduce you to Steven Lamar Moore.

Steven Lamar, we’d love to hear your story and how you got to where you are today both personally and as an artist.
I’m born and raised in Compton, Ca. I grew up in the church and was active in the church choir. Music was always playing in our household. I was mentored by the piano player at my church. My love for music grew from there. I attended Dorsey High School in Los Angeles, Ca. and played football. I received an athletic scholarship to The University of Oregon in 2000 and graduated with a degree in Sociology in 2005.

From there, I tried out for NFL Teams and football training. I came home one weekend to visit family and ended up being shot 5 times. I couldn’t walk for two years and that ultimately ended my football career. Shortly after, I served in the United States Peace Corps and served in the Dominican Republic for 2 years.

Upon returning, I enrolled in the graduate program at The Academy of Art University in San Francisco, Ca. where I studied Film Composition with Visual Media Arts in 2017.

Since graduating I have scored 7 films, in which six of them have been selected to film festivals and won awards.
An entrepreneur, CEO of Moore Music in collaboration with Reckless Abandon Films are currently filming their first documentary to be released in 2020.

We’d love to hear more about your art. What do you do and why and what do you hope others will take away from your work?
I’m a composer. I make music for Film/TV and other visual media. I create soundtracks, film scores, and songs. The reason I enjoy making music for film/tv is the emotional attachment that’s involved in each project. US film composers need to be able to bring out the emotion of the film. The art of not getting in the way, but having the music felt at the same time is a balance we constantly toggle with.

I am a big user of live instrumentation. I constantly hire musicians because I don’t like working in the ‘box’ with samples etc. I rather have the real thing. Working with orchestral musicians has been a treat and looking to do more of that in the near future.

I want my music to be an inspiration to people. When they hear my music, my intention is to make them feel good. That’s what drives me to make music, to heal people. Music is divine, and I’m honored and grateful to be able to have a hand in healing folks.

I recently composed a “Jazz Soundtrack” album titled ” Feel. Good. Cool.” in 2017. This was my first official release as a soundtrack composer. Its a beautiful piece of music aimed at making people feel good and be cool.

The stereotype of a starving artist scares away many potentially talented artists from pursuing art – any advice or thoughts about how to deal with the financial concerns an aspiring artist might be concerned about?
I would say find a job you don’t mind doing while your in the process of getting your career started. Even better if your able to find a job that is close to what you want to do professionally. For example, if you want to be a film composer, find a job where you can work for a composer as an assistant. I find that these things worked for me and kept me from financial issues. It doesn’t mean you won’t struggle, but it won’t feel like a burden.

Do you have any events or exhibitions coming up? Where would one go to see more of your work? How can people support you and your artwork?
People can see my work via my website: www.stevenmmusic.com

People can support me via my website and buy my recent Jazz Soundtrack “Feel. Good. Cool.” It is also available on all streaming platforms. 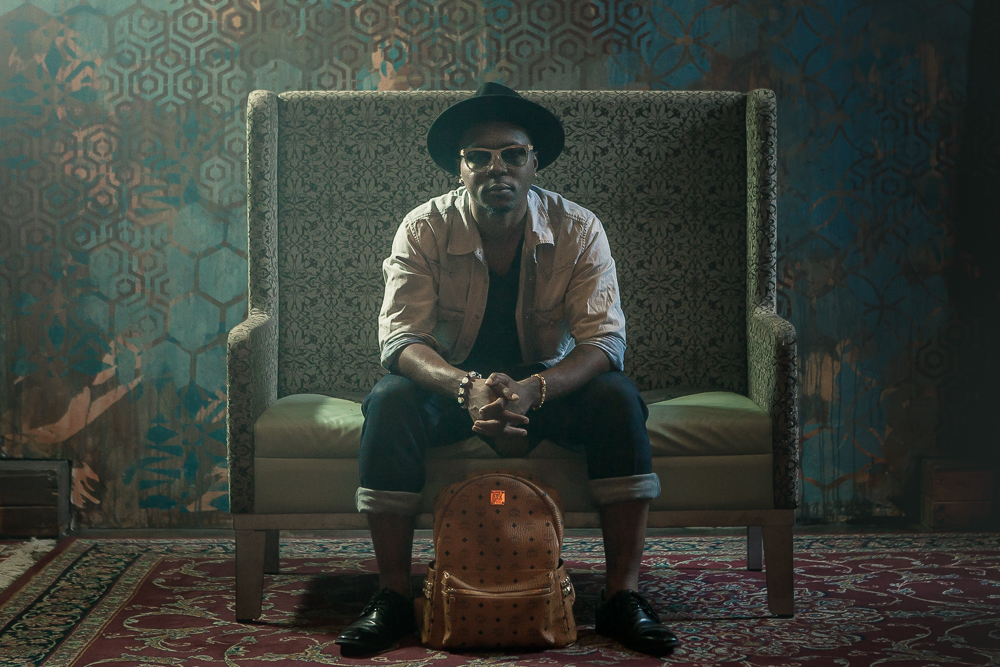 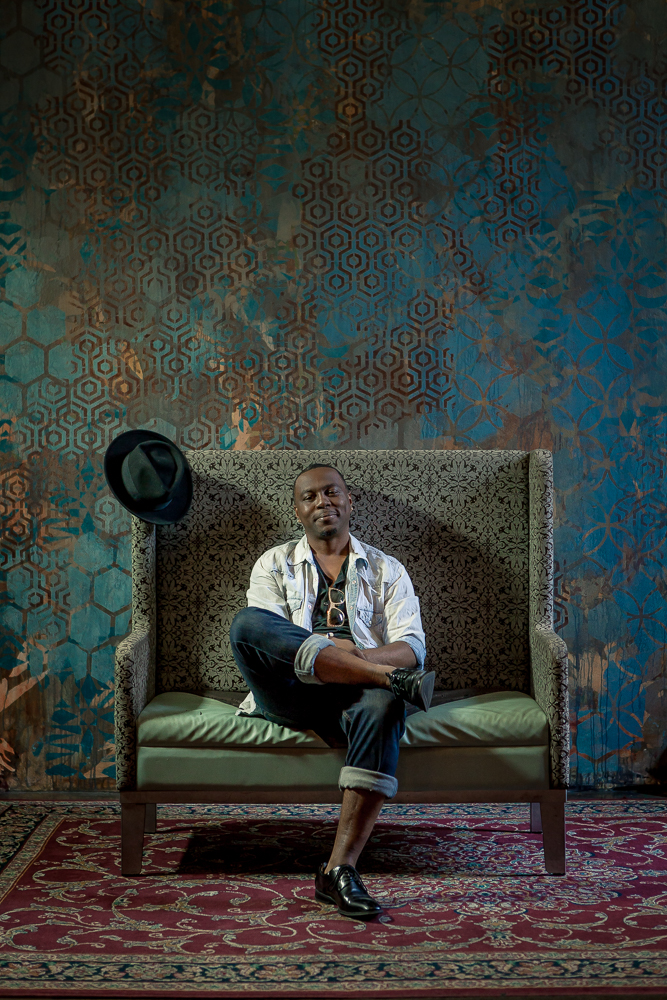 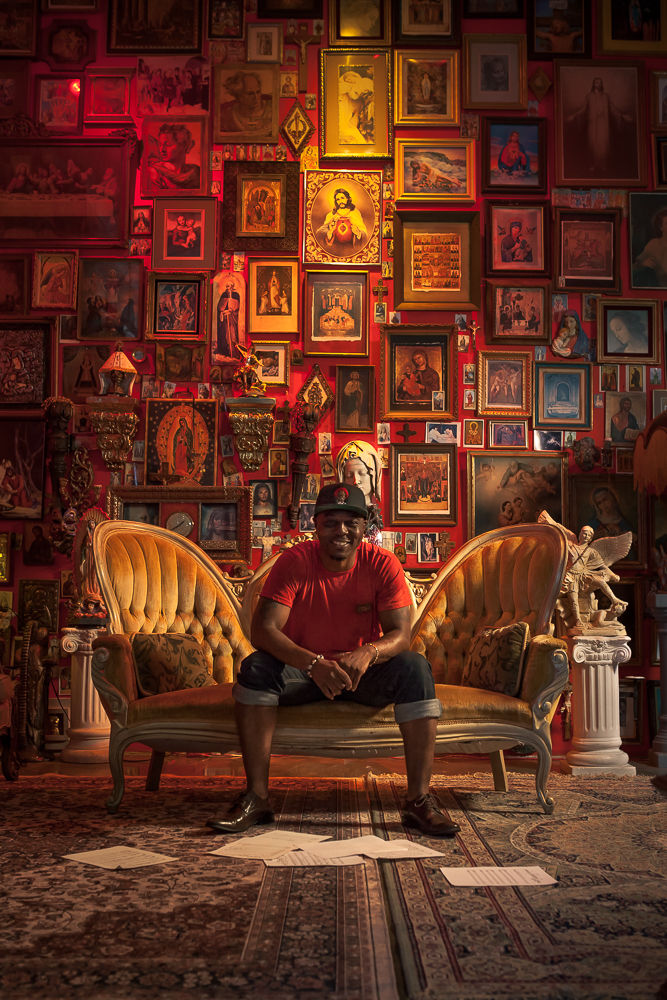 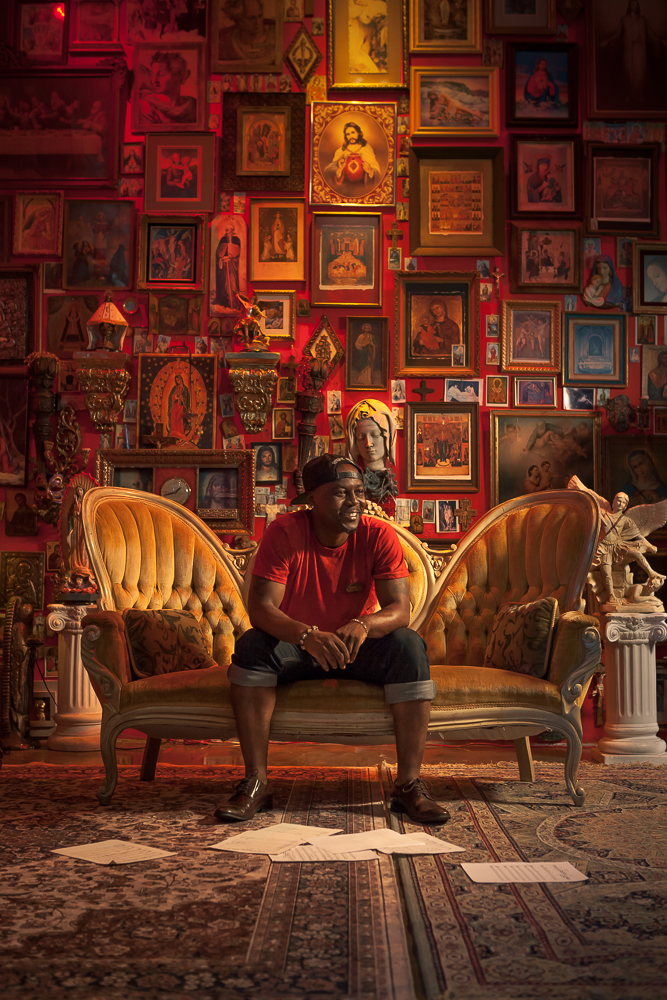 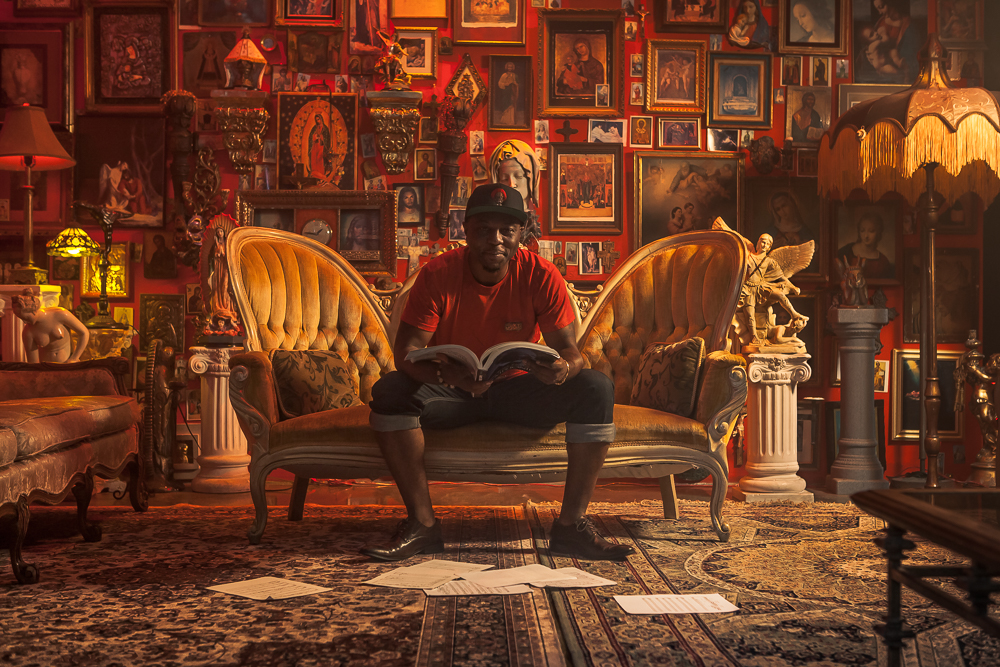