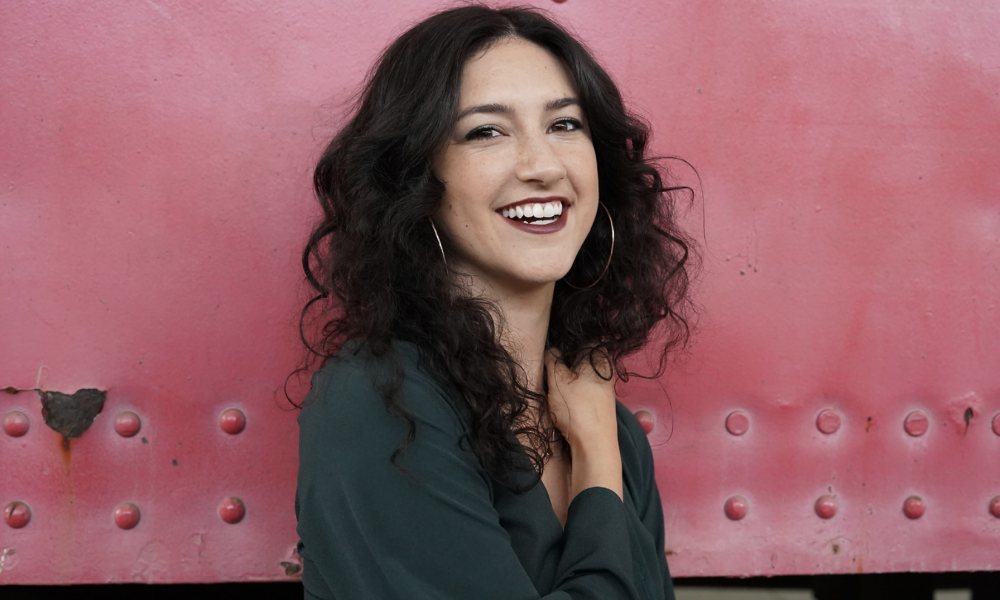 Today we’d like to introduce you to Steph Martinez.

Steph, we’d love to hear your story and how you got to where you are today both personally and as an artist.
I’ve known I wanted to act since first grade when I got cast as a background turkey in the Thanksgiving play. My mom made my costume out of paper bags and feathers and I hammed it up! In Arizona, I studied theatre in high school and college and then moved to Los Angeles the second I graduated. Here in LA, I am a working actor and I co-run an all-female production company called Hey Lady Films.

We’d love to hear more about your work. What do you do you do and why and what do you hope others will take away from your work?
My primary focus is acting. But I also produce and direct. I am a member of a Los Angeles based sketch group called Skeptical Productions. We make short and sweet films that are purely meant to entertain. As an advocate of more women in the film industry, Julie Philips, Lorin Davis and I started a female-centric production company, Hey Lady Films. Our short film One Hot Day has been getting a lot of love in the festival circuit this year and we are currently in post-production for a film called Judd and Nancy Across America. I am so honored to partner up with these incredible women. They are a force to be reckoned with and I can’t wait to take on Hollywood together.

As an lgbtq+ actor and advocate, I know the importance of visibility in film and entertainment, as well as the power of creating more lgbtq+ roles. My dream is to play a queer superhero and I have faith it will happen one day. You can find me in an upcoming film, “The Video Diaries of Adam and Nikki” directed by Corky Quakenbush, where I play the lead. In addition, I am the face and voice of various companies including The Positive Report, The Collective Agreement and Cupre. I was also cast in two feature films that will start production after quarantine, COVID ain’t stopping me!

How can artists connect with other artists?
Art can sometimes feel like a one-player game. I know when I first moved to LA, I thought I had to do everything on my own. My advice would be to join a class or two. I found my tribe when I joined a studio called Studio 24 Seven with Mark McPherson four years ago. Community is what keeps us motivated and sane. 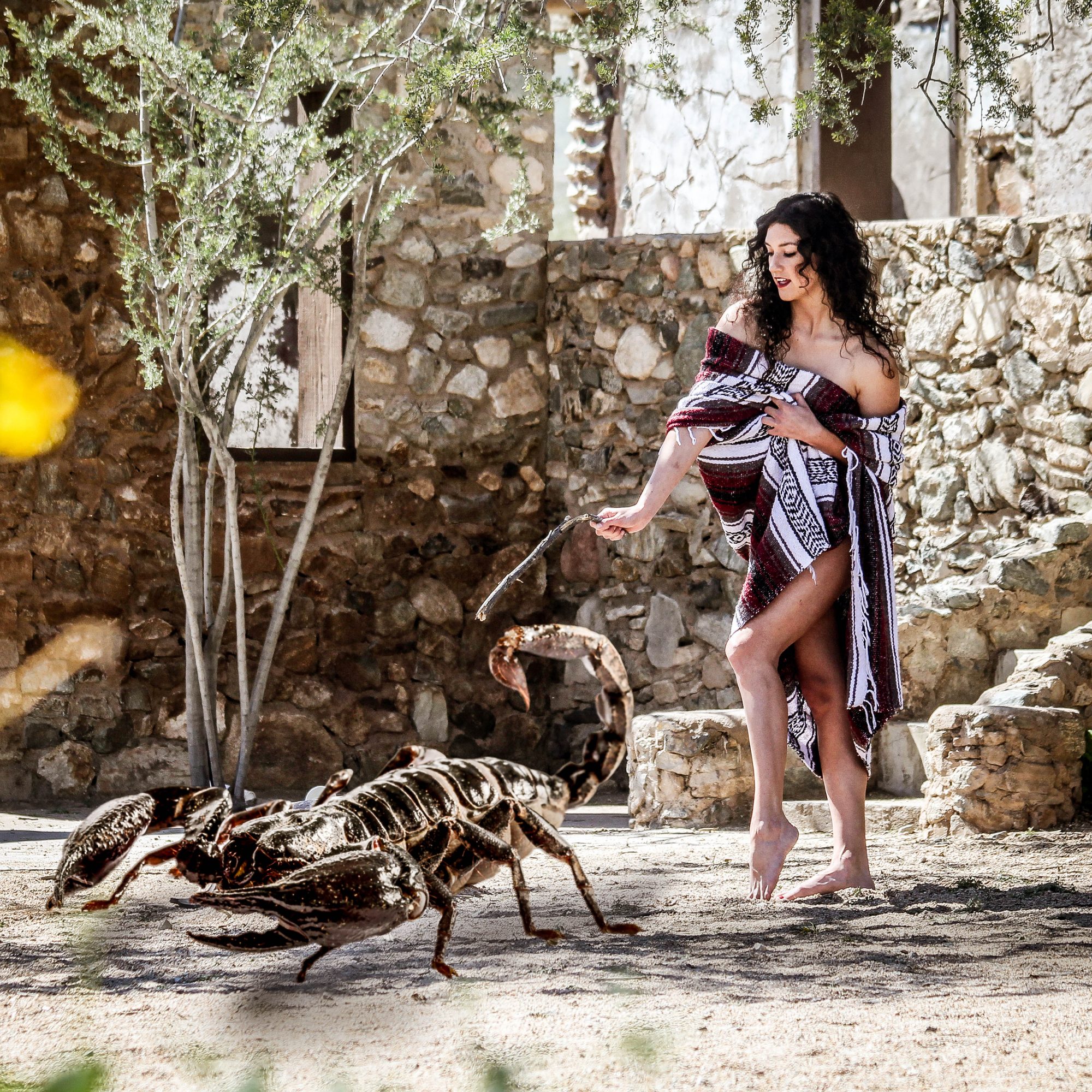 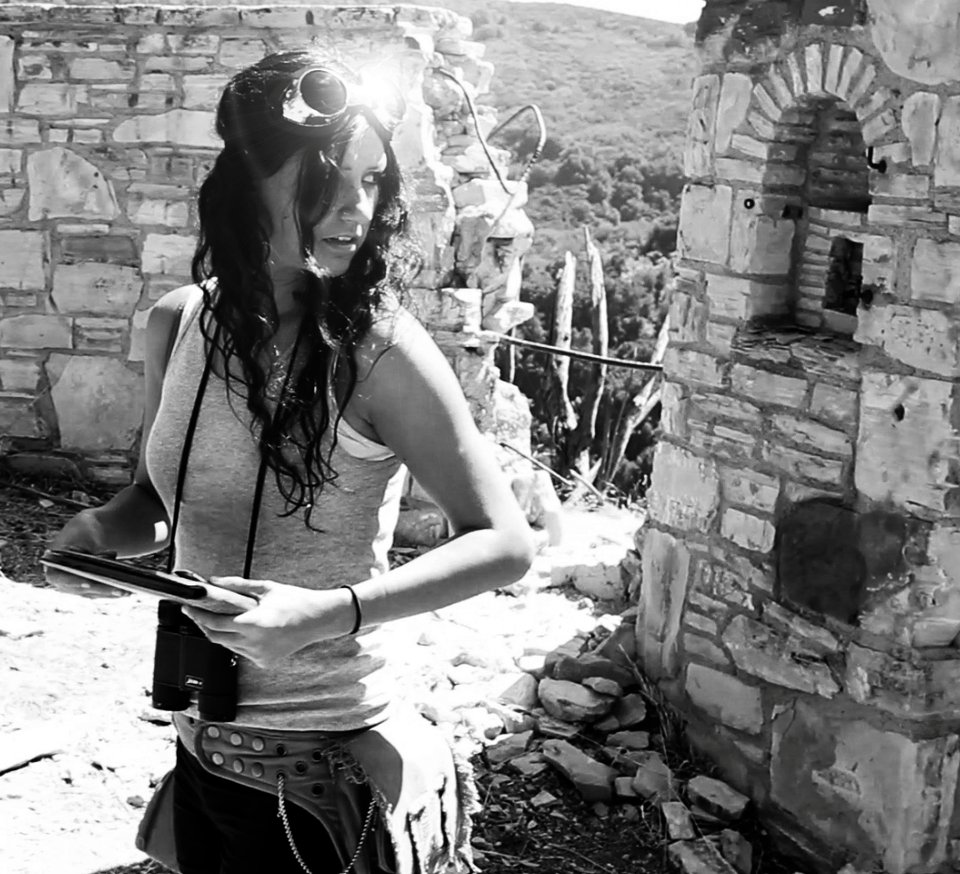 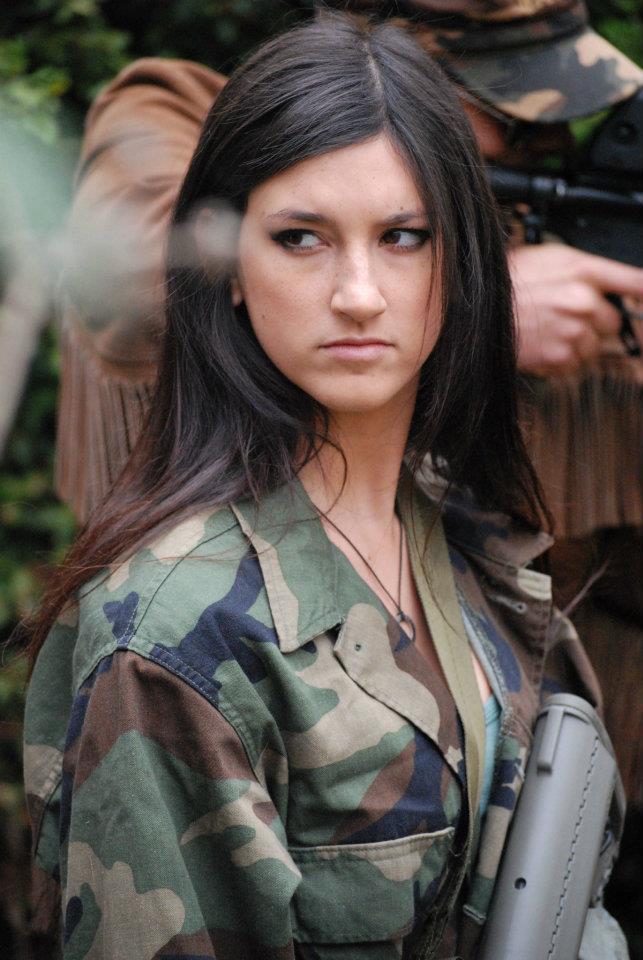 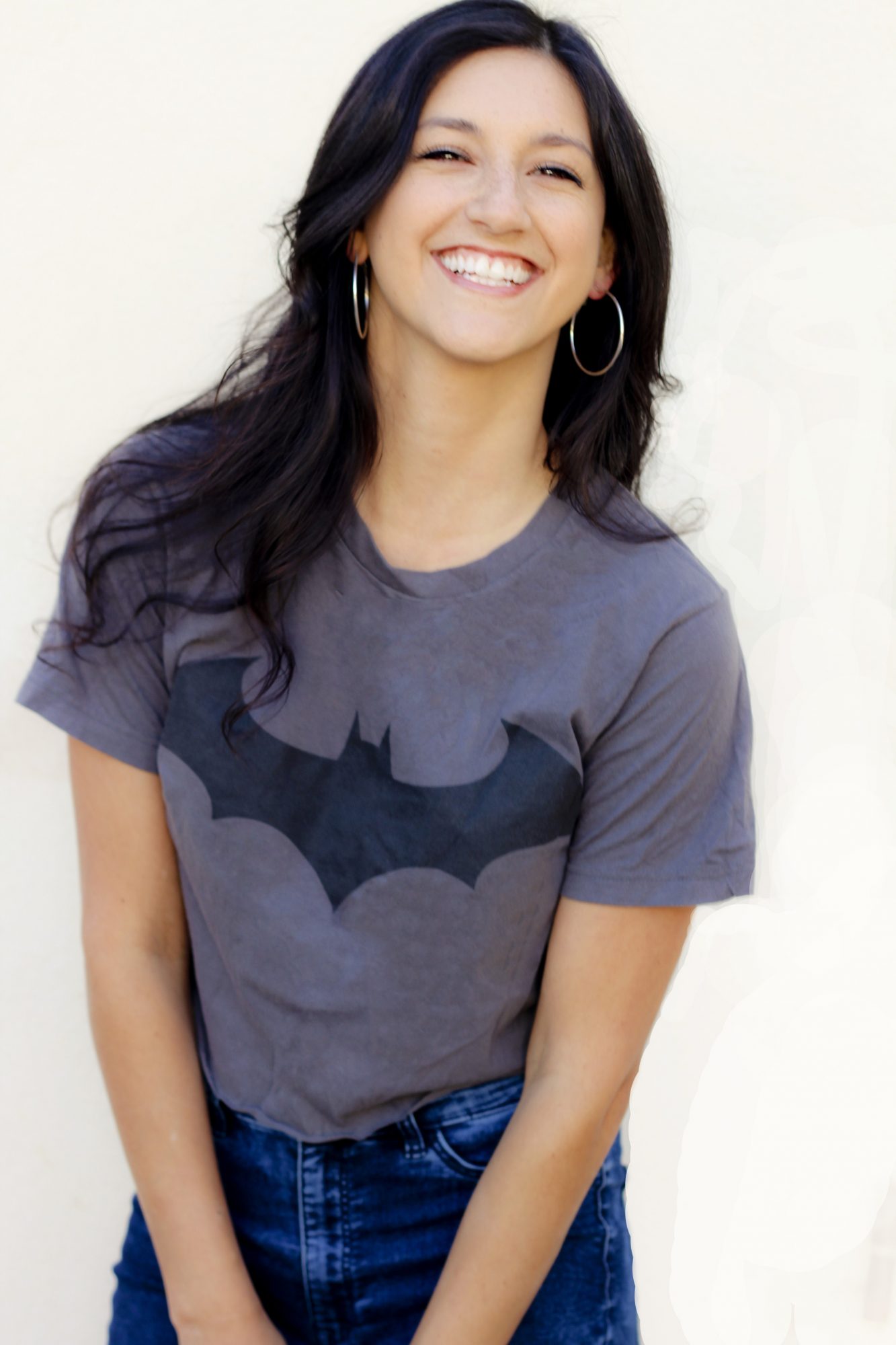 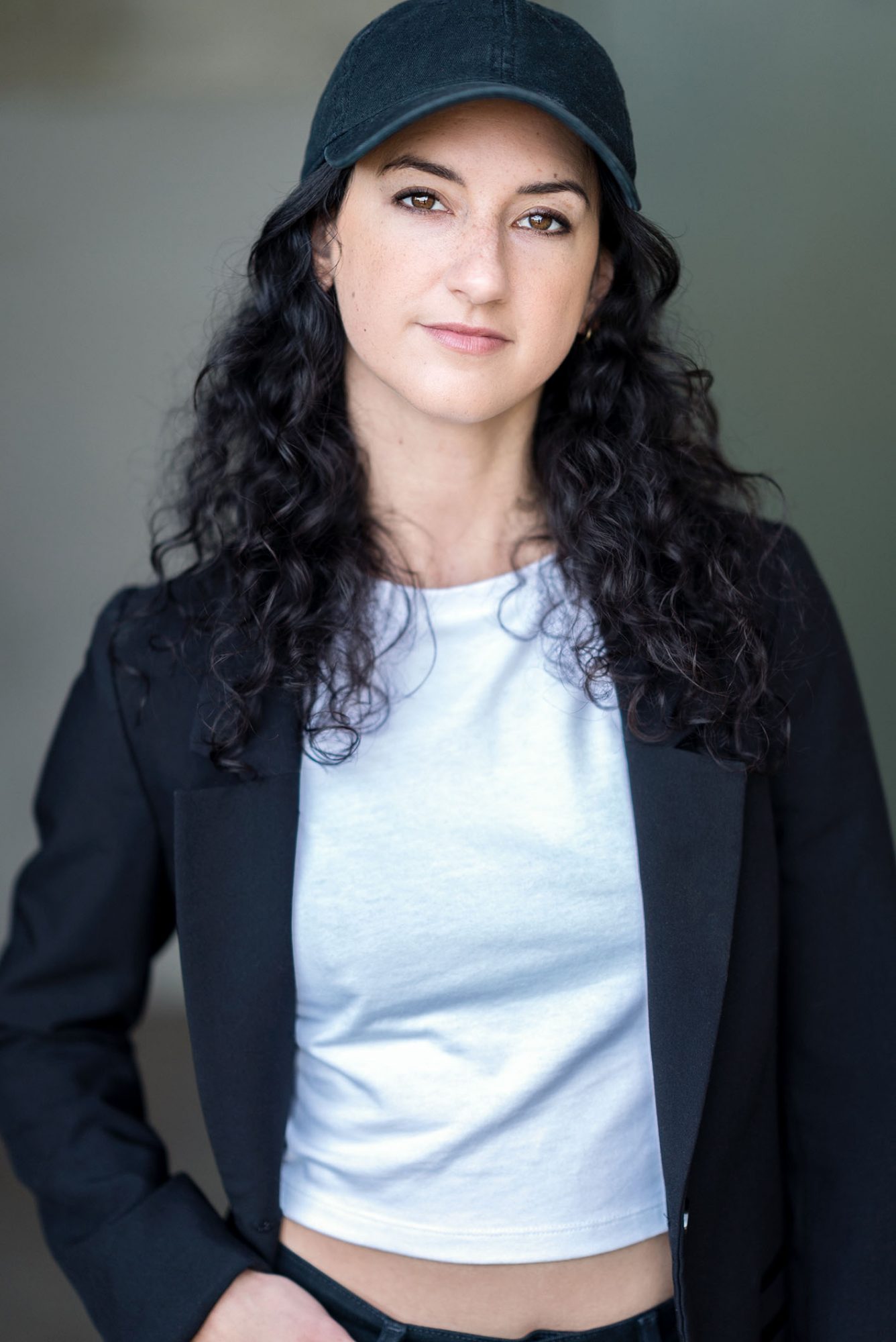 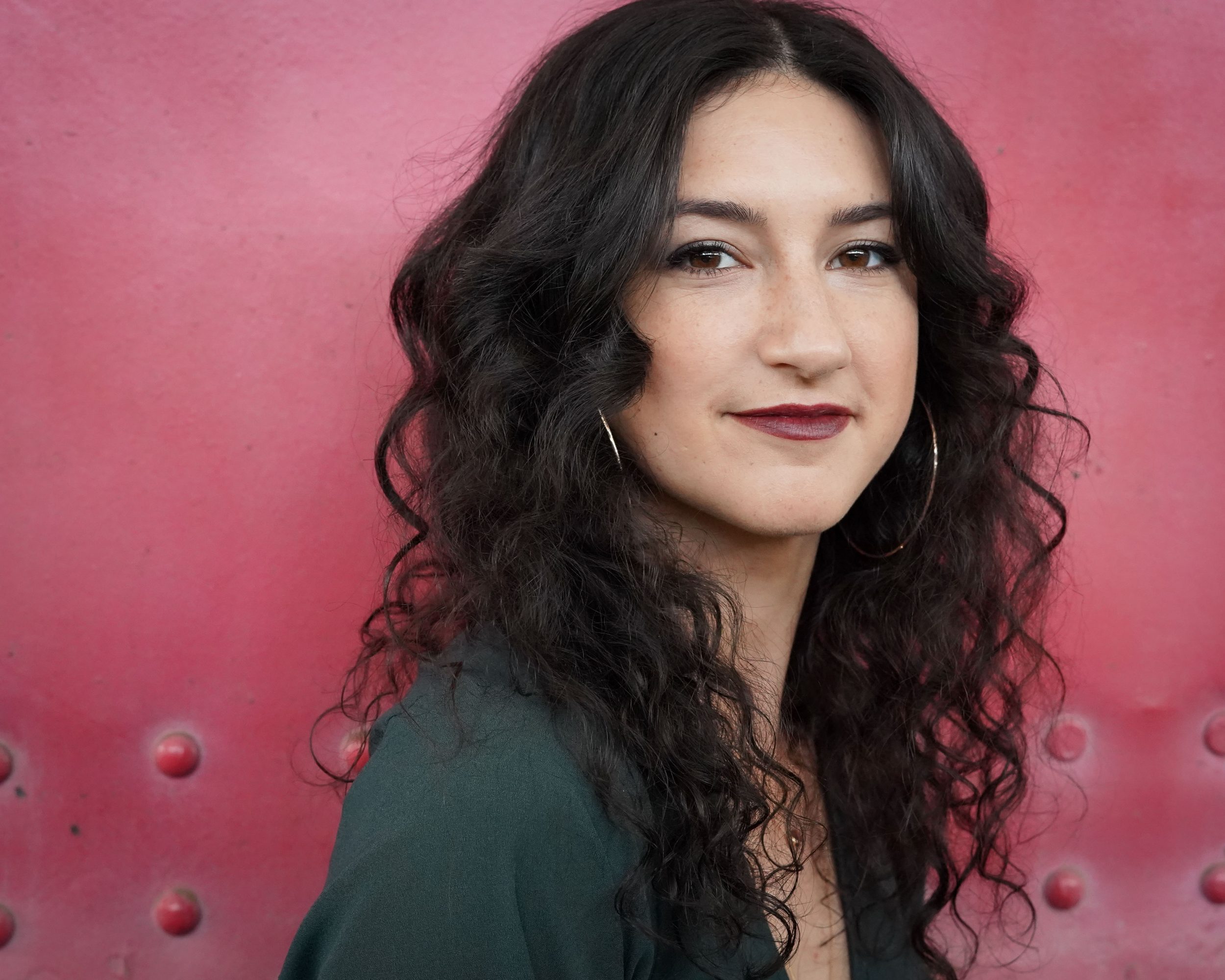 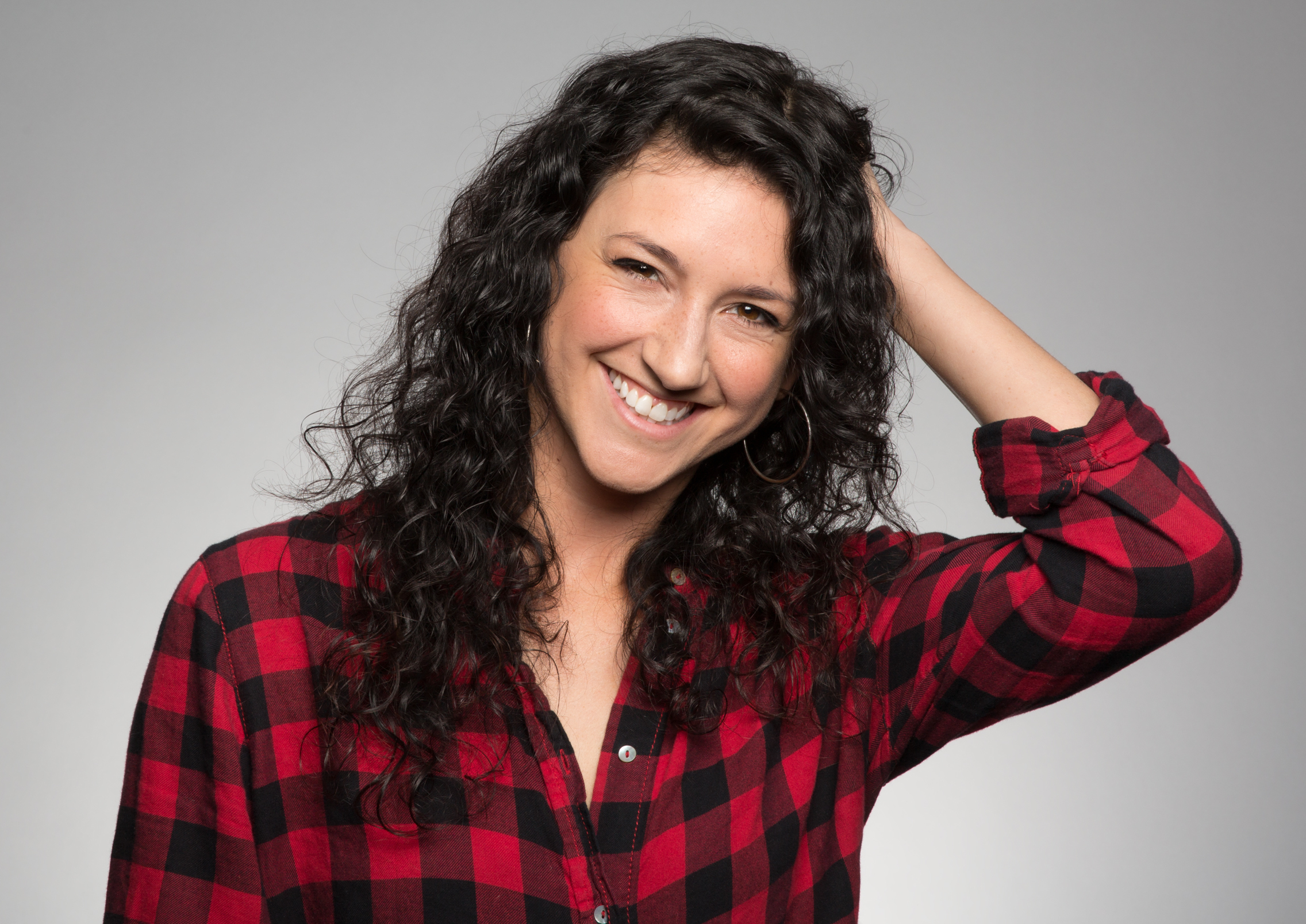