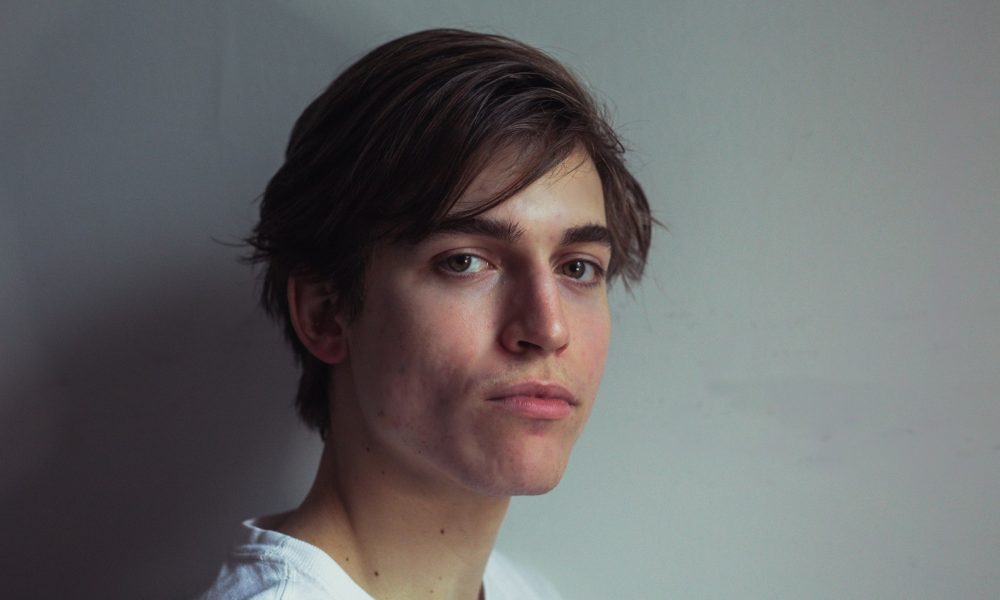 Today we’d like to introduce you to Stefan Haerle.

Hi Stefan, can you start by introducing yourself? We’d love to learn more about how you got to where you are today?
I was born and raised in Augusta, GA. My grandparents immigrated to America from Germany after losing their homes and nearly all of their possessions during WWII. They started a small farm in Augusta where my mom was raised. Witnessing my grandparents’ and parents’ relentless work ethic and persistence is one of the greatest honors of my life and inspires me in so many ways. I didn’t become involved with music until 5th grade when I took up the guitar, mainly as a way to make friends, since I was a particularly awkward child! Ever since I started playing an instrument and listening to more artists, music has given me a euphoric, out of body experience that almost nothing else can. I love the feeling it gives me and hope to provide that feeling to others in my own way.

At the end of middle school, I took up the saxophone and developed a love for gospel, soul, and jazz music. One of the best parts of Augusta is the soul, funk, and gospel church scene. Getting to play sax and guitar in church was such a powerful experience. Every musical choice the band makes can create an immediate reaction with the people in attendance. Seeing and being a part of this helped me develop more of a spiritual connection to art and music. I was fortunate enough to travel to NYC for college to study music. I’m forever grateful to my parents for allowing me to do so and believing in what I could offer the world musically. In all honesty, I felt completely inferior musically until the beginning of my senior year when I switched from alto to tenor sax, along with writing and recording my own music. The level of musicianship in NYC (especially in jazz) is among the best in the world, which can be simultaneously motivating and discouraging.

After taking up music production and mixing my senior year, I was able to meet with the incredible Erin Tonkon (music producer for David Bowie and many others) to learn more about mixing and work on my original music. I was studying with Donny McCaslin at the Manhattan School of Music, and, after showing him some projects I produced, he connected me with Erin. This was by far one of the greatest experiences of my life. It helped clarify the kind of music I want to make along with how to be a better producer and mixer. In the last few months, I released my debut single “Keep Moving (feat. Niya Levon),” and I am working as a producer, mixer, and mastering engineer for different artists. More recently, I have produced, mixed, mastered, and played bass and sax for a new app by Jahari Stampley, produced for Jahari’s upcoming album (featuring Isaiah Sharkey, Derrick Hodge, myself, and others), recorded, produced, and co-written for an album with vocalist and rapper Diomer, recorded guitar, bass, sax, and synths as a freelancer, and finished my new single “Too Much” which will be released in the next few weeks!

Can you talk to us a bit about the challenges and lessons you’ve learned along the way. Looking back would you say it’s been easy or smooth in retrospect?
I’ve lost track of the number of times I considered quitting music. The industry can be brutal and there’s no shortage of people who have told me I’m not good enough or don’t have what it takes to be truly great. I think I love music too much to ever really quit, for better or for worse… Also, I feel very lucky to have close family and friends who believe in me and encourage me to keep working. One of the more recent struggles was when my Opa (grandfather) passed last year. This was my first time watching someone die and it was a lot for me to process. Seeing the effect it had on my mom was beyond heartbreaking and it felt wrong for me to leave her to return to NYC. In the end, I still went back to NYC to finish school, but for the entire first semester, I almost never left my apartment and had worsened anxiety. I try to look at the experience as a positive since it showed me another aspect of life that I hadn’t personally witnessed before, and that period ended up inspiring the lyrics for the song I released soon after, “Keep Moving.”

Appreciate you sharing that. What else should we know about what you do?
I am a multi-instrumentalist (saxophone, electric bass, guitar, synths), composer, arranger, producer, and mixing and mastering engineer. The people who inspire me most never limit themselves and become great at many skill sets. I think I’m most known for my sound on saxophone and bass and being able to create different sonic textures on various instruments. I’m working to have my own voice as a producer and composer, which I think will become more clear as I release more music. Generally, I gravitate towards more epic and cinematic sounding productions that incorporate different live instruments (string quartets, sax choirs, big synths, etc.), with messed-up hip hop-inspired drums and bass while having other elements be more raw and unedited (acoustic guitars, sax, etc.). I’m most proud of my new original song “Too Much” that I played every instrument, produced, mixed, and mastered. In my opinion, it’s the most distinctly original song I’ve made, and the lyrics really convey how I’ve been feeling this year.

How do you define success?
Success for me means being able to create, produce, mix, and master music I love with artists and people I love. Hopefully, I can help people realize their artistic visions. Eventually, I would love to work with more popular artists, especially within Hip Hop, R&B, and Pop. Ultimately, as long as I can make a living doing what I love and help people realize their own artistic vision, I would feel like a success. 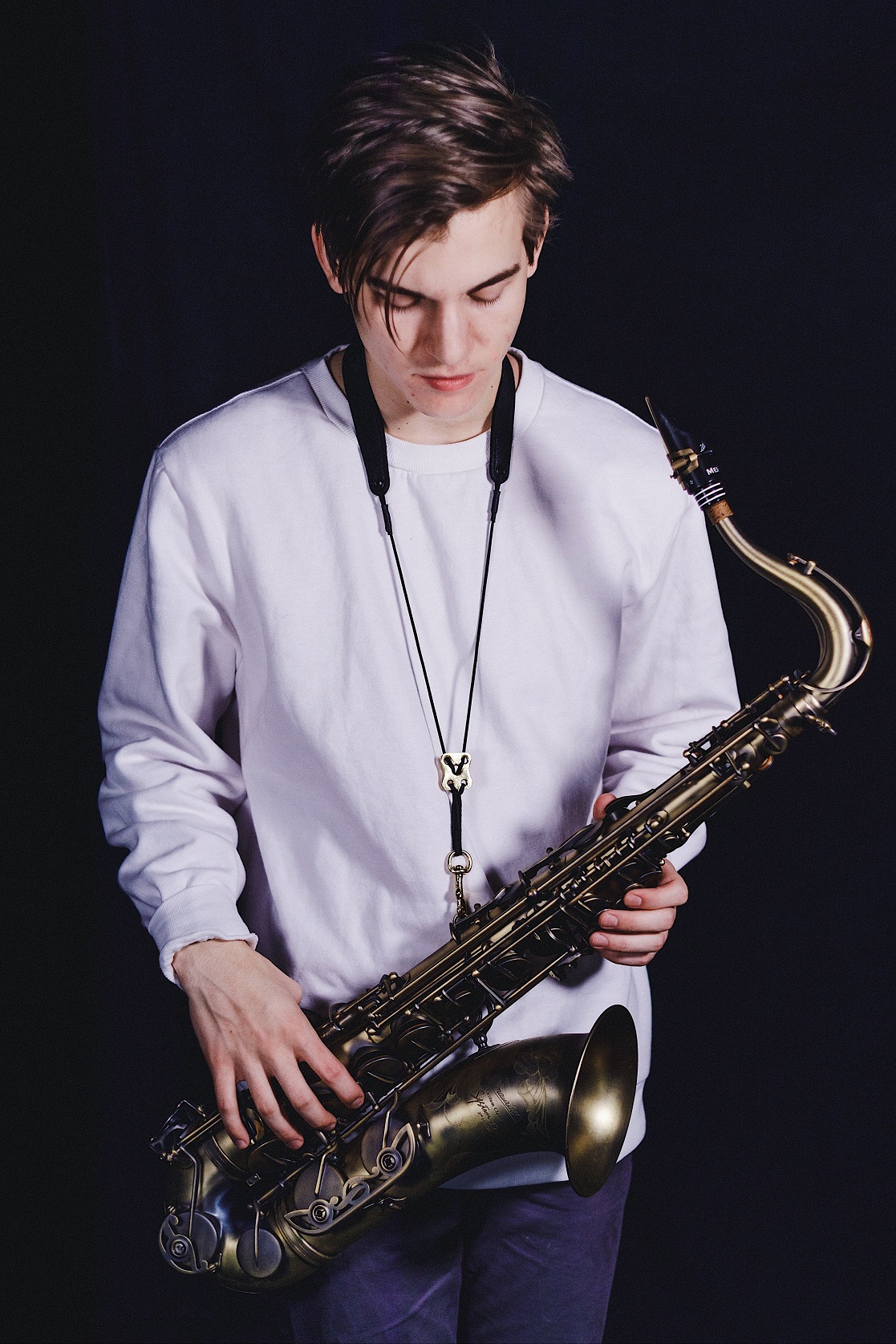 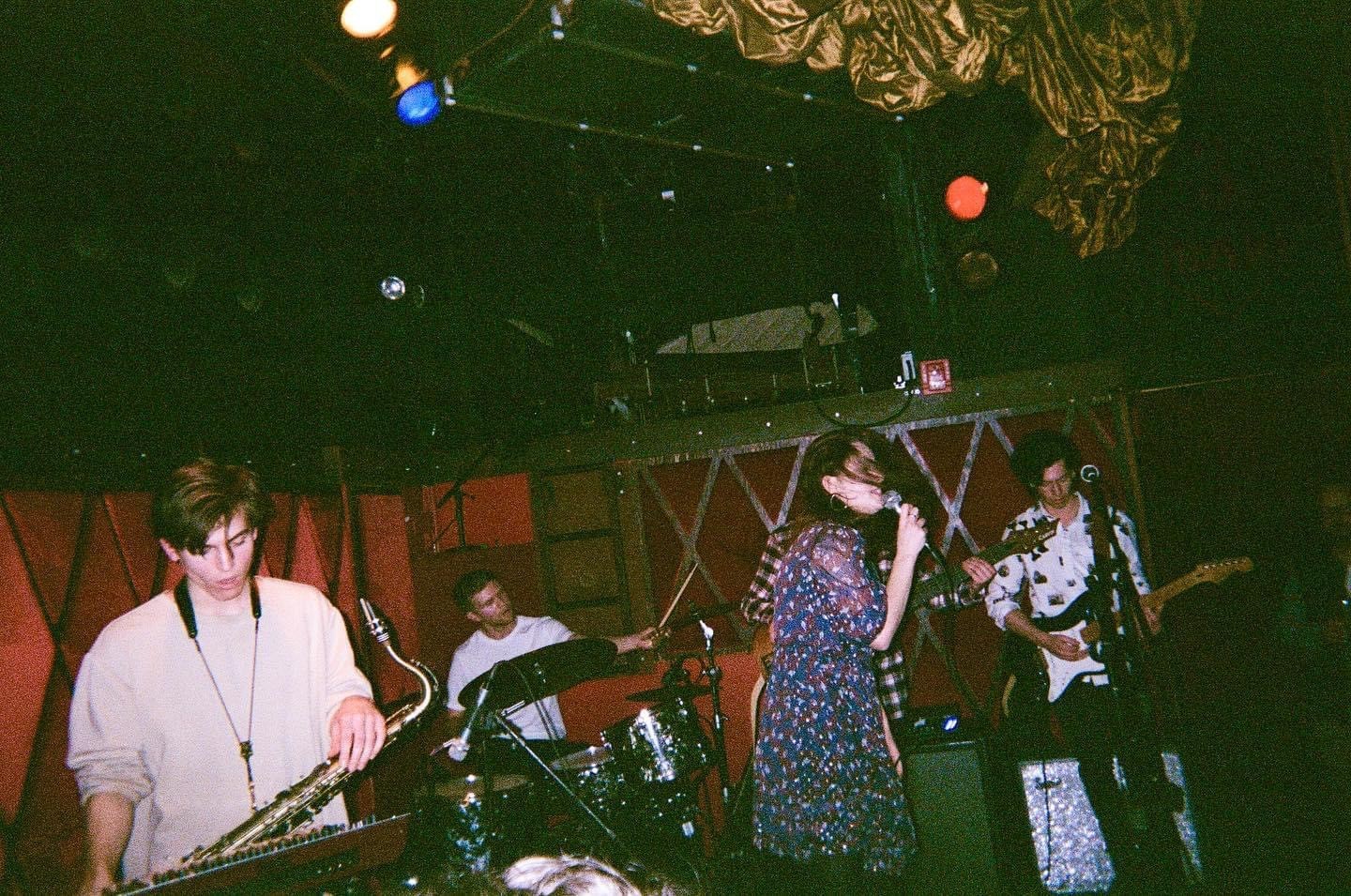 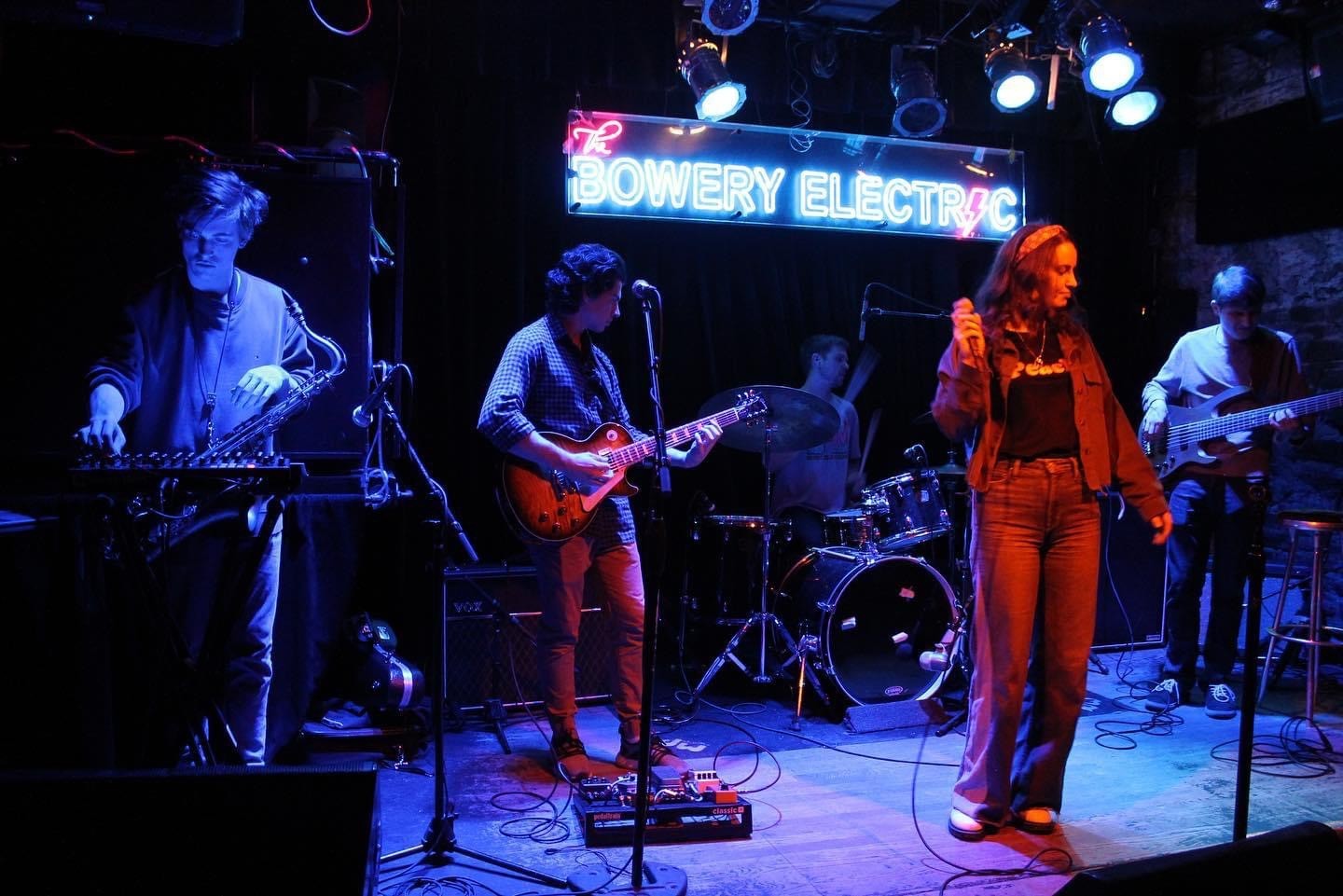 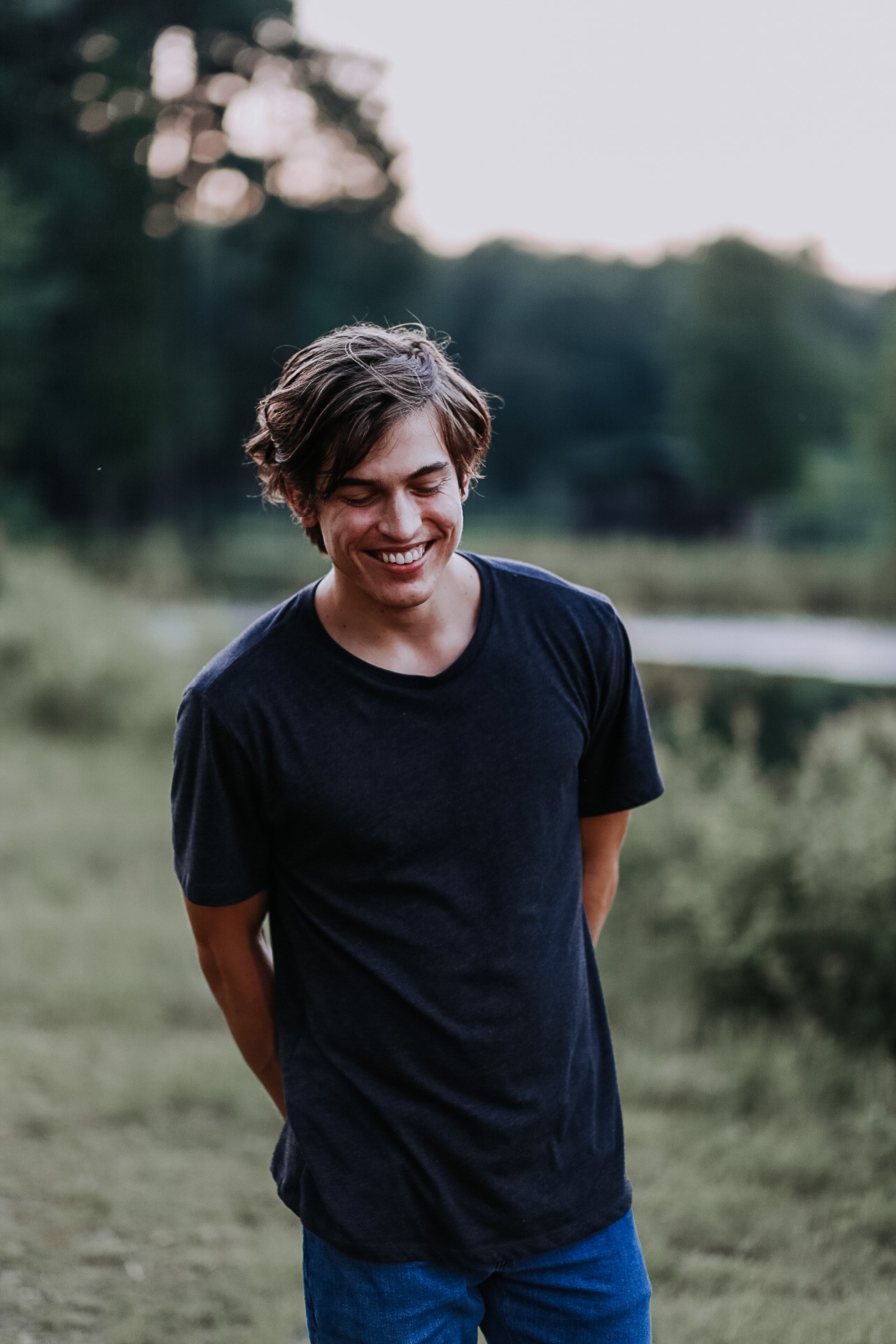 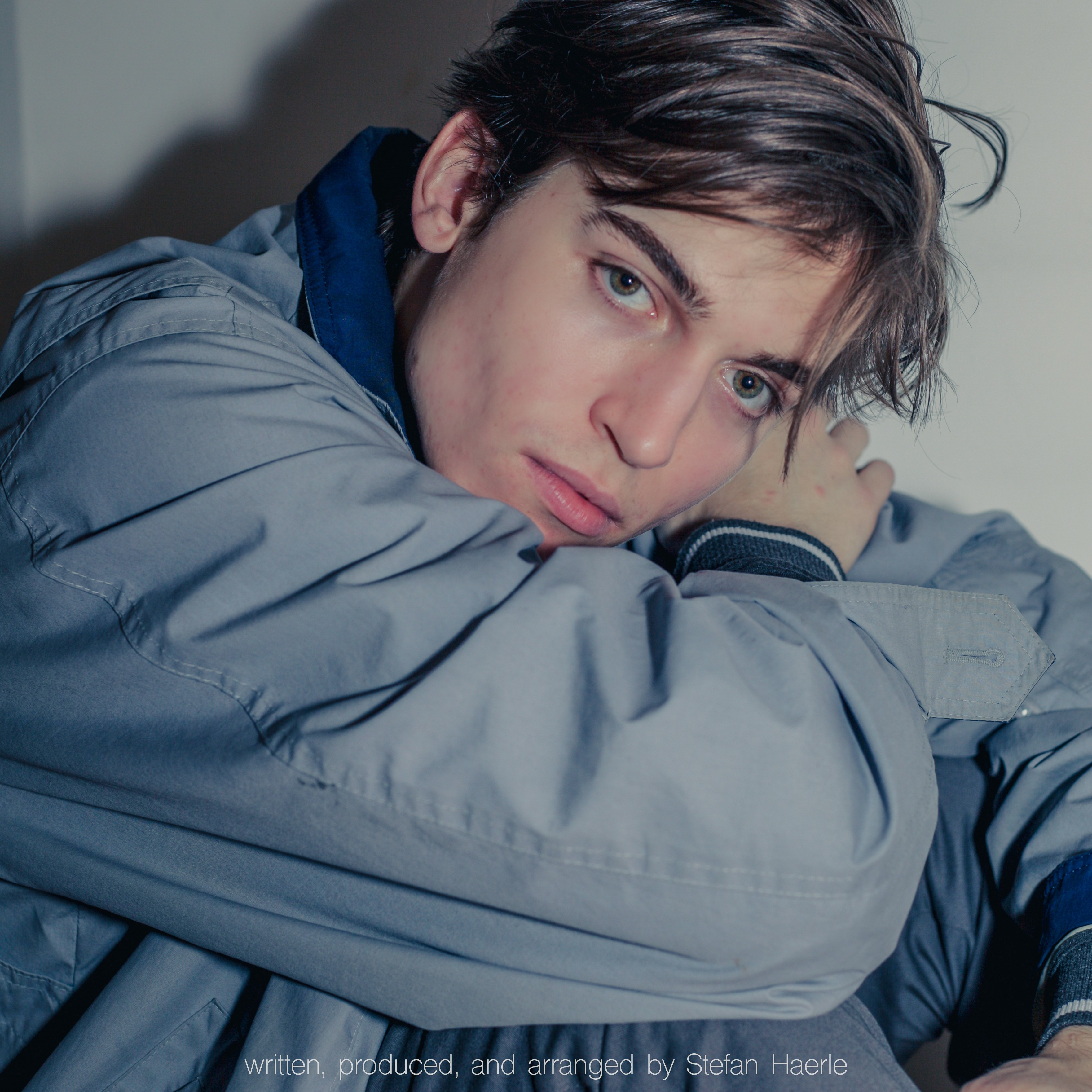 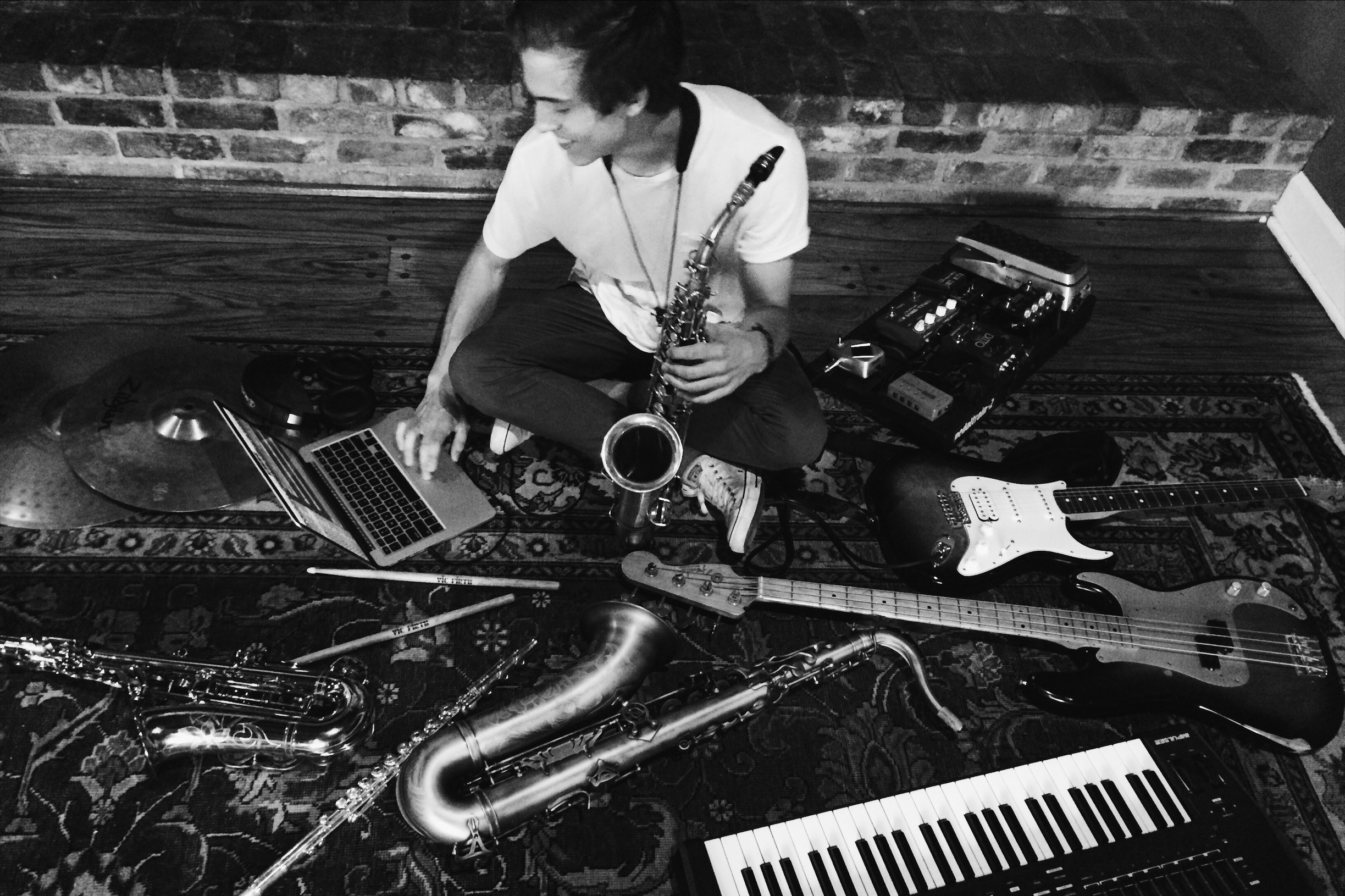 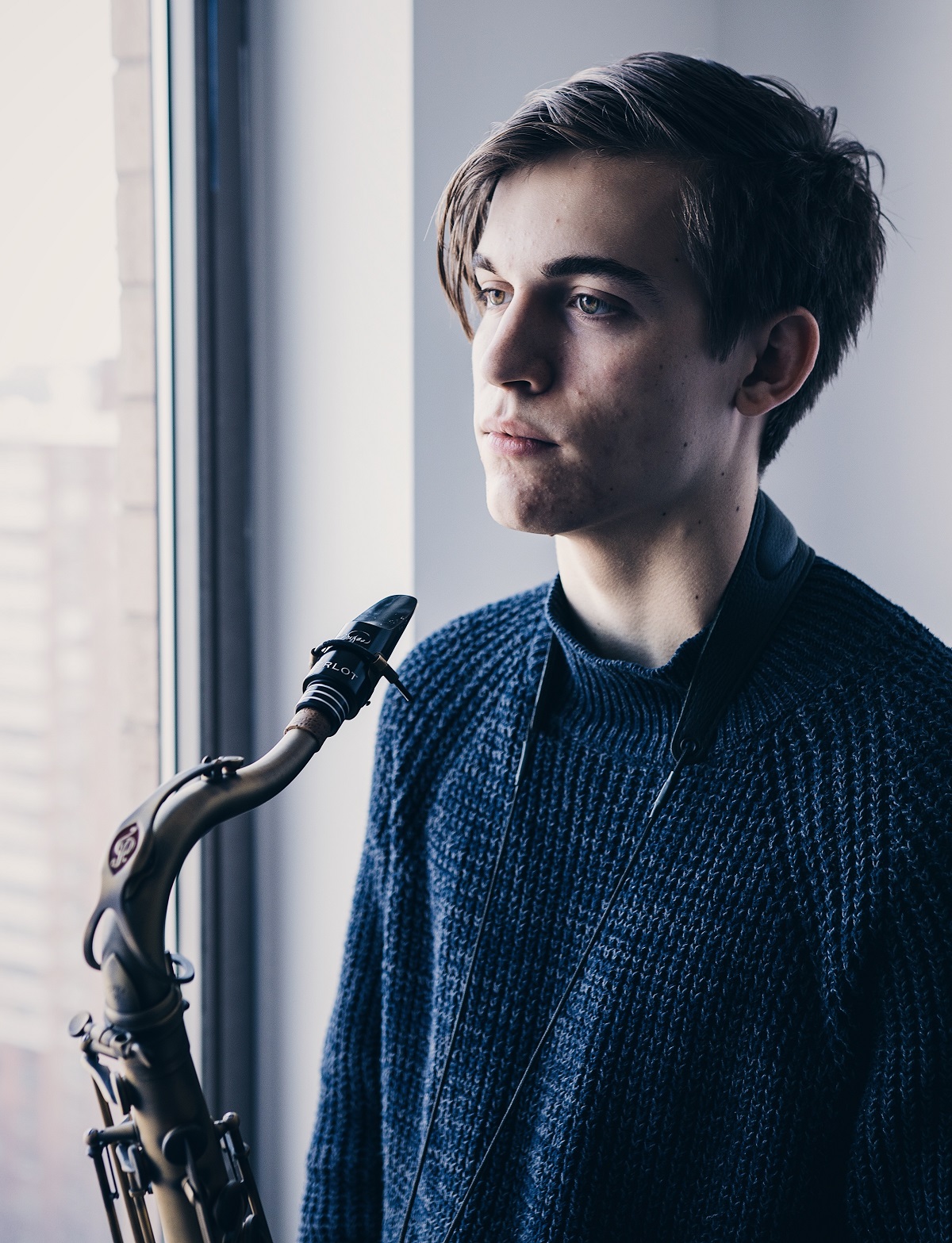