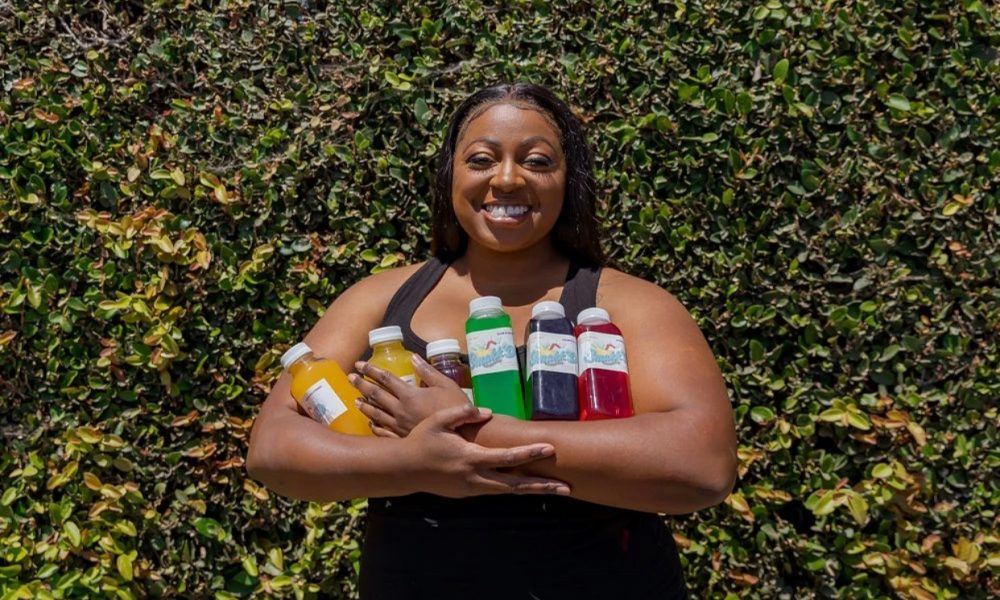 Today we’d like to introduce you to Shequoia Kingston.

Smakk’d refreshers and teas was originated in 2016. The owner and mixologist, Shequoia ‘Coya’ Kingston, started making drinks at her brother’s well-known restaurant, Taco Mell, Inc. Taco Mell was known for great food and Kool-Aid. At the time, the kool-aid was being mixed by a colleague, Big B. Once Big B went on to do his own thing, Taco Mell was left without the famous Kool Aid that Big B Made fresh daily. Shequoia decided to take matters into her own hands and took her chances making Fresh Strawberry lemonade. The customers at Taco Mell were very receptive to the strawberry lemonade. BUT it just wasn’t that sweet fruity Koolaid that they had been used to. At that point, Coya had to take it a step further and create a recipe for Koolaid. Once she perfected her recipe, her business began to flourish. This allowed Coya to venture off on her own and create her beverage company, Smakk’d. Smakk’d Refreshers and Teas provides customizable beverages and teas for all. We provide personalized experiences for all of our customers. Giving them the opportunity to determine their favorite drinks with a variety of flavors and options.

Alright, so let’s dig a little deeper into the story – has it been an easy path overall and if not, what were the challenges you’ve had to overcome?
In 2017, I was no longer allowed to served beverages at Taco Mell due to unknown reasons. My house became my lab & office. I quickly lost clientele & motivation for something I had originally fallen in love with. It began to be extremely difficult to make even one sale a day. I would give up often. But EVERY TIME, I would either get a large order, or a random reason would come up forcing me to get back into it. I eventually realized I had a true calling in making beverages. With the assistance of my husband, Malcolm Kingston, I leased my first location in Lakewood. Bringing SmakkD to a level I had never even imagined.

Thanks for sharing that. So, maybe next you can tell us a bit more about your work?
I am most known for my Slushees and Frozen lemonade. They range in a variety of flavors and also come with fruit or candy toppings. My greatest accomplishment is being on my own. Not being dependent on others to make my business flourish. Knowing that I am solely responsible for any and everything associated with Smakk’D. And being a Compton native and beating the odds feels pretty good! 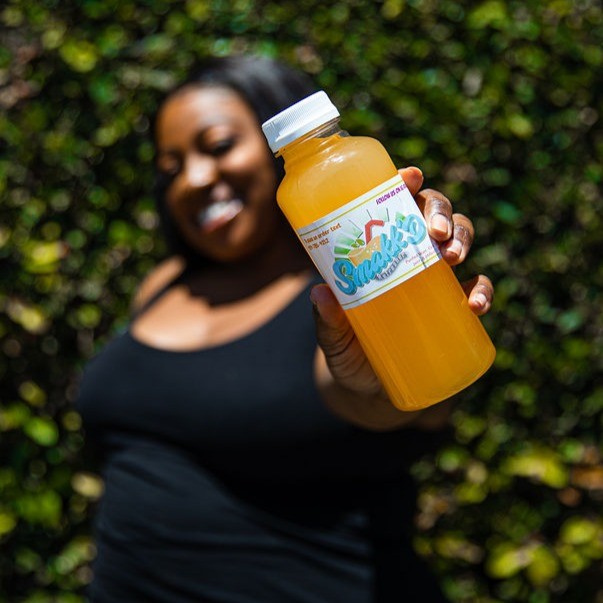 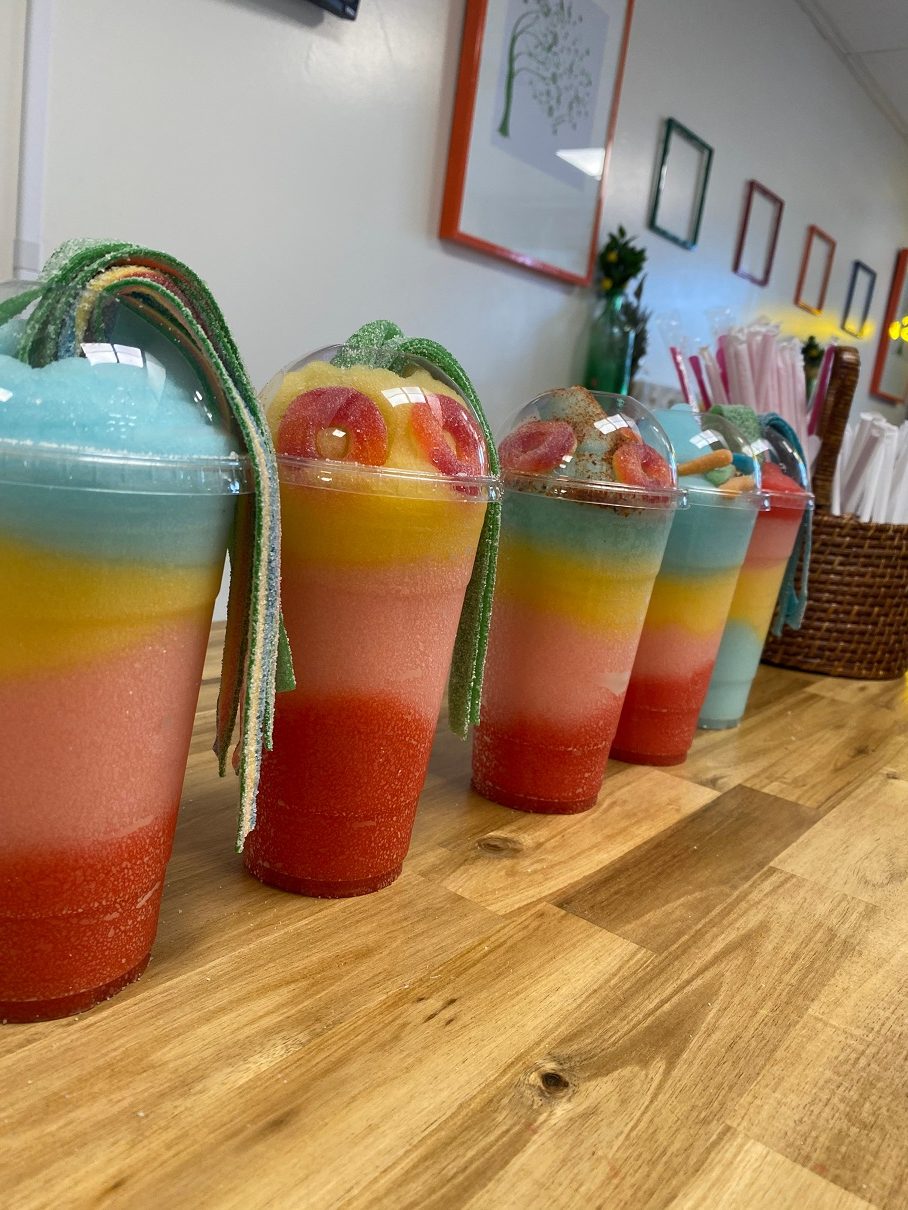 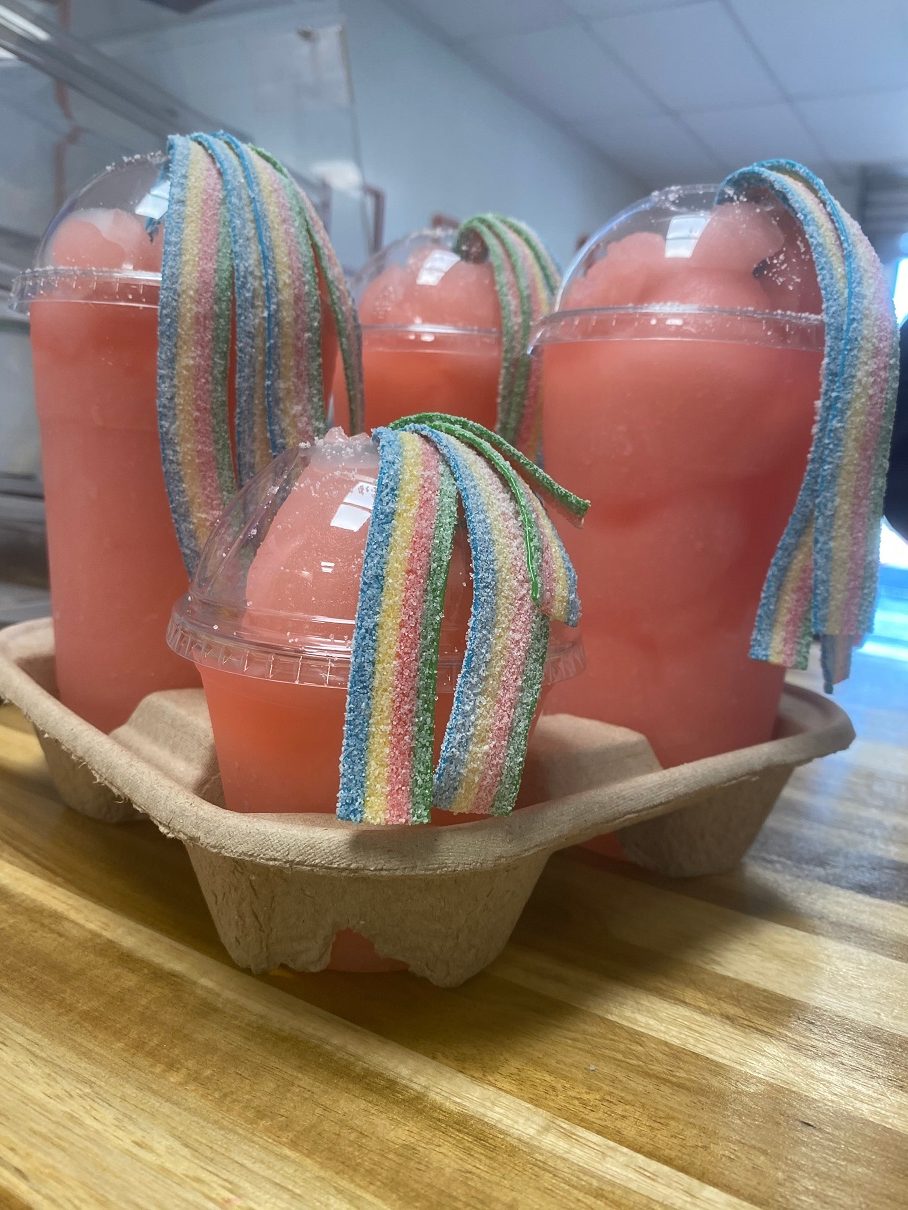 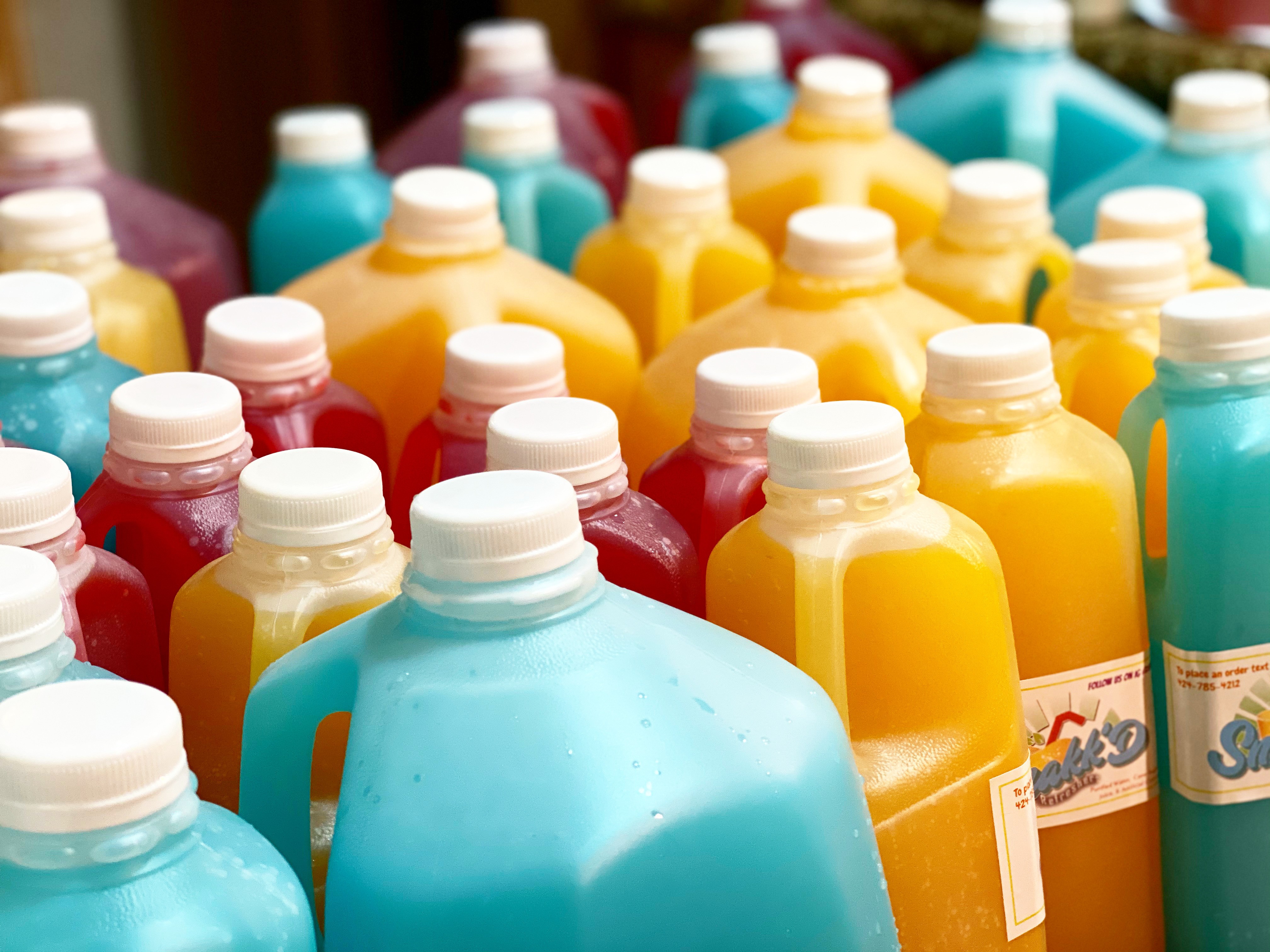