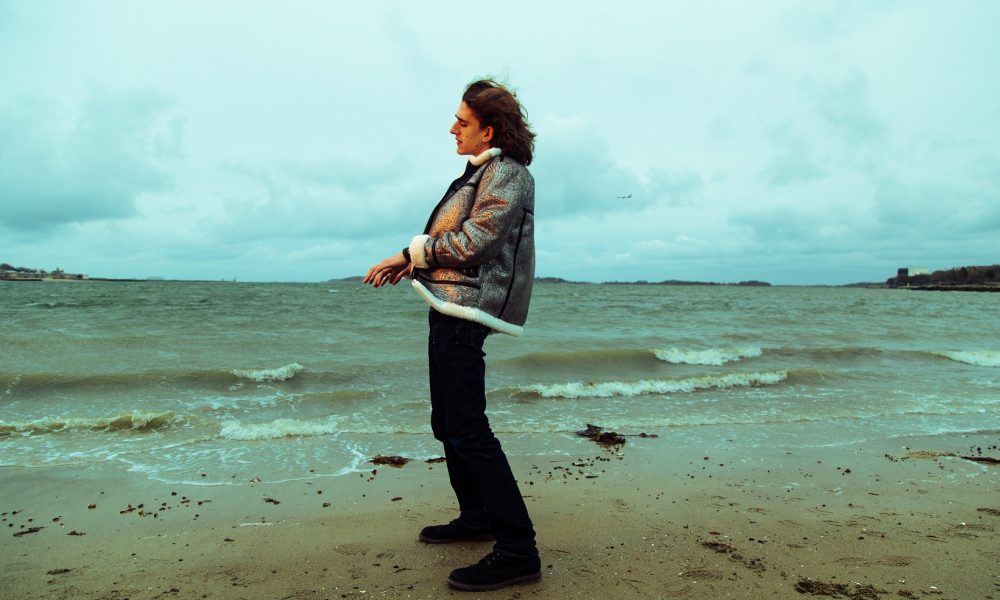 Today we’d like to introduce you to Shane Dylan.

Hi Shane, we’re thrilled to have a chance to learn your story today. So, before we get into specifics, maybe you can briefly walk us through how you got to where you are today?
For pretty much as long as I can remember, music has always been part of my life. I think I was fortunate to know from a fairly young age that it was what I wanted to devote myself to. Obviously my path and how I define myself artistically has changed a lot through the years, but at some level it was just a matter of putting in the time to get better and figure myself out. I don’t come from a family of musicians, but my parents were always my biggest supporters. My dad has a big collection of vinyl records, and to this day I still talk to him about music. I started piano lessons as a little kid and studied jazz throughout my teen years. I took the GED to start college early, at 17, and I’ve studied for a few years at New England Conservatory in Boston. Over the past few years, I’ve really tapped into the scene of young local artists here in Boston. Despite not having quite the same reputation as some other places, there’s a lot of up and coming talent in the city. Collaboration is a pretty big part of what I do, and by going to shows and just being part of the scene, I’ve been able to make connections with some accomplished rappers, singers, instrumentalists, producers, filmmakers, and other multidisciplinary artists. One of my big goals has always been to create music that brings together and speaks to people from different musical backgrounds. I’ve been working on a hip hop album for the past couple of years, my biggest project to date, that includes features from a whole lineup of Boston artists.

I’m sure you wouldn’t say it’s been obstacle free, but so far would you say the journey have been a fairly smooth road?
I’ve been lucky to have made a lot of progress with my music, but that’s not to say the journey has consistently been easy. One thing about being an artist is that it requires putting yourself out there for people to judge you, over and over again, and sometimes that can be exhausting. It takes a certain sense of resiliency to keep going and pushing yourself when you inevitably receive some form of rejection. One of the ways I’ve coped with that occasional burnout is to simply have faith in myself, my work ethic, and my creativity. Being creative can be a challenging thing at times because it’s something that comes and goes unpredictably. But as with any other skill, I’ve learned that it’s something you need to work on, the same way you would go to the gym to work on your body. Having routines and setting aside time away from distractions just to be with my creative self has been critical for my development as an artist.

Can you tell our readers more about what you do and what you think sets you apart from others?
I’m a piano player, composer, producer, and Boston artist. I collaborate frequently with a range of different kinds of artists, and I curate events. I’m known around the Boston music scene for putting together large-scale concerts and productions with different lineups of performers, as well as bringing together people from different musical communities. I think what I’m most proud of artistically is that I have a recognizable sound. Despite working on music with a lot of different people, there’s something distinctive I bring to the table in each project that doesn’t sound like anyone else. I’m very uncompromising with my style in that sense. I have a unique set of influences, and I think I’ve been able to synthesize it all into my own specific style with the music I write and produce.

Is there anything else you’d like to share with our readers?
I’ve been working on an album for the past couple of years that’s currently in its last stages of production and set to be released later this spring. It combines a lineup of Boston rappers with a live band and singers performing songs I wrote and arranged. Three singles from it have been released so far, all of which are available on all streaming platforms: “Storm” featuring SeeFour and Naledi Masilo, “Last Week” featuring Kofi Lost, and “The Camera Fades to Black” featuring Marquis Filthy and Evan Wright. 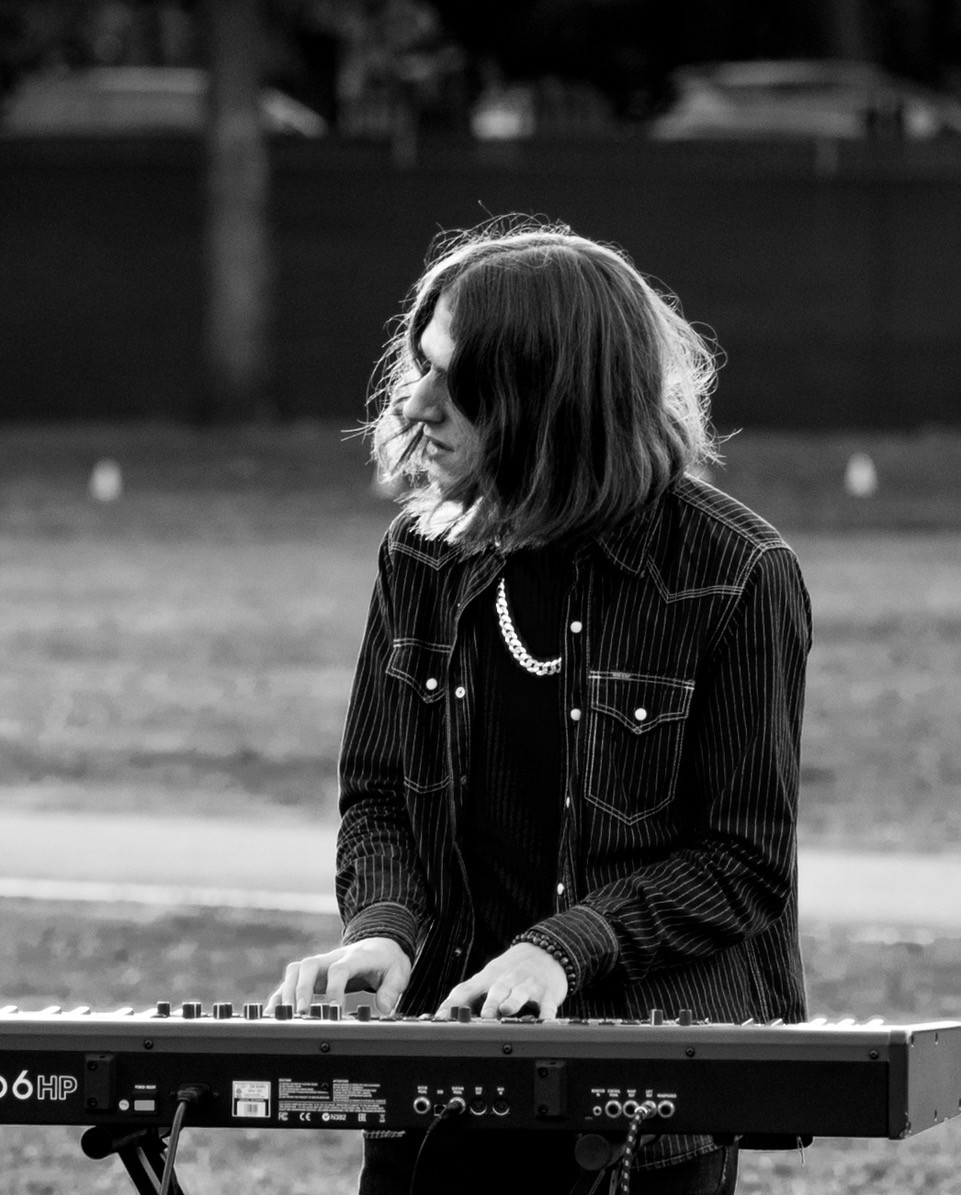 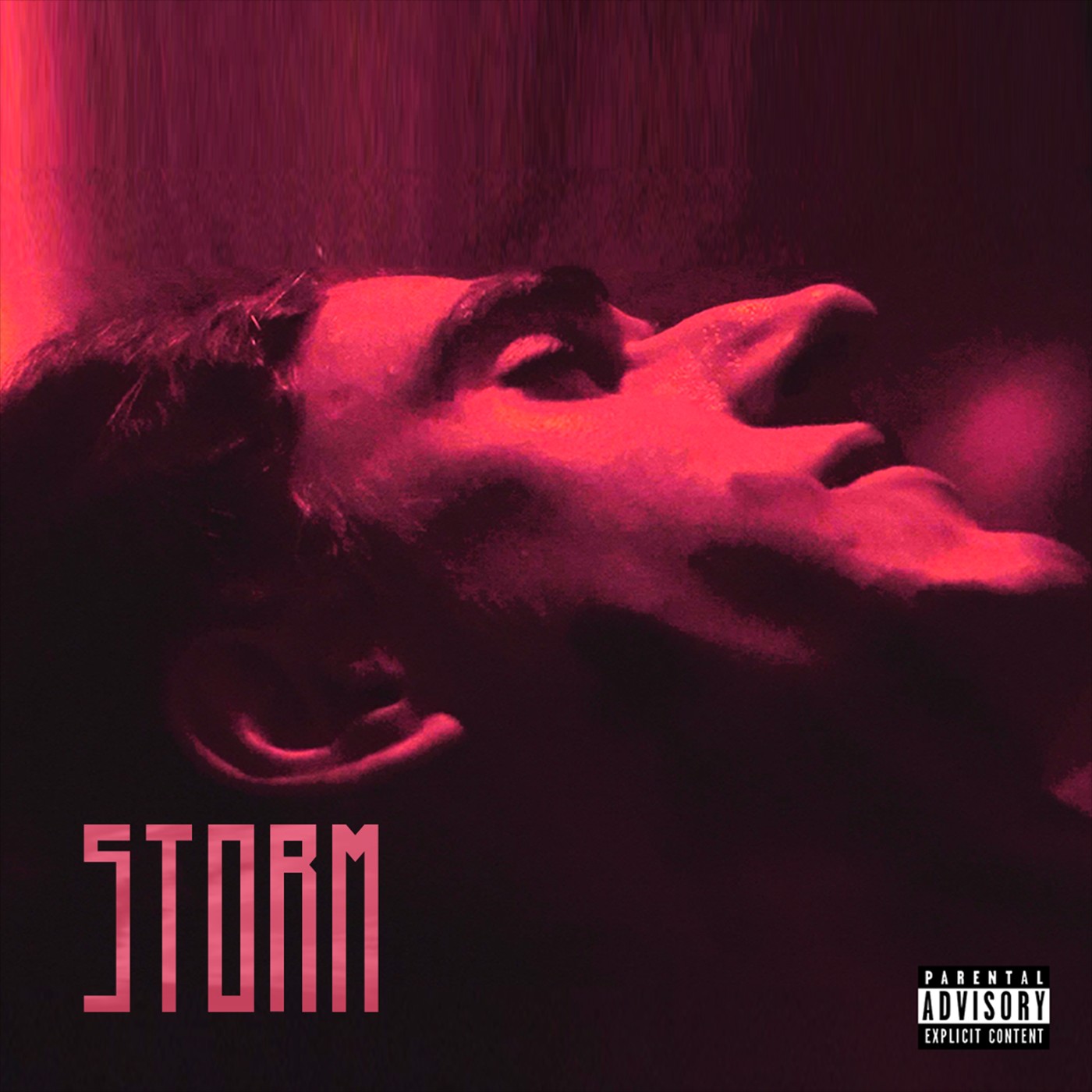 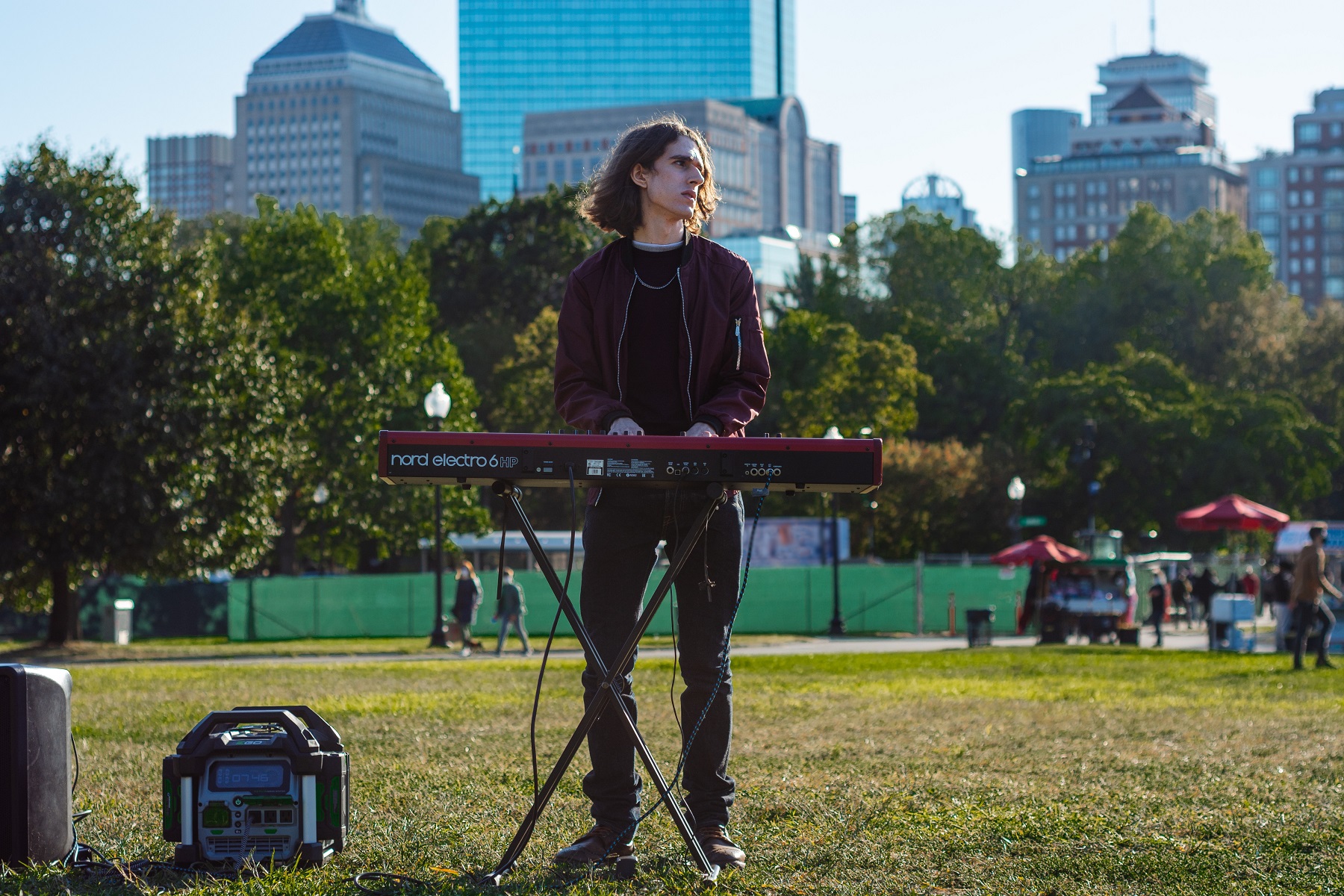 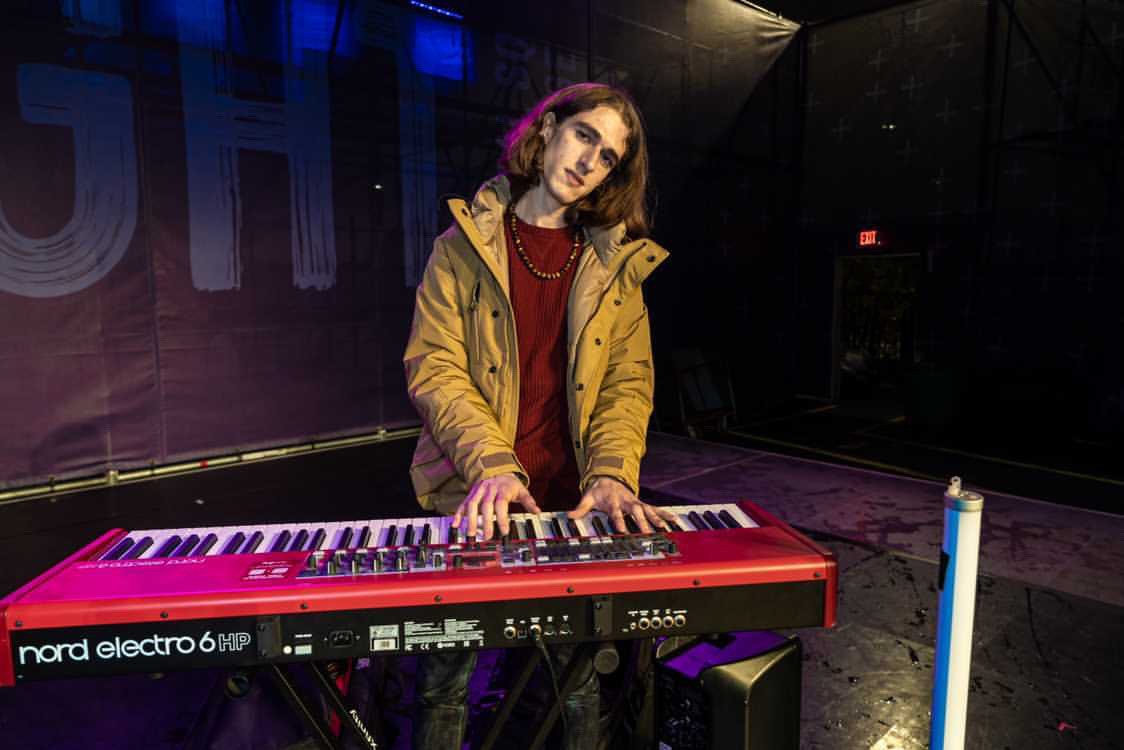 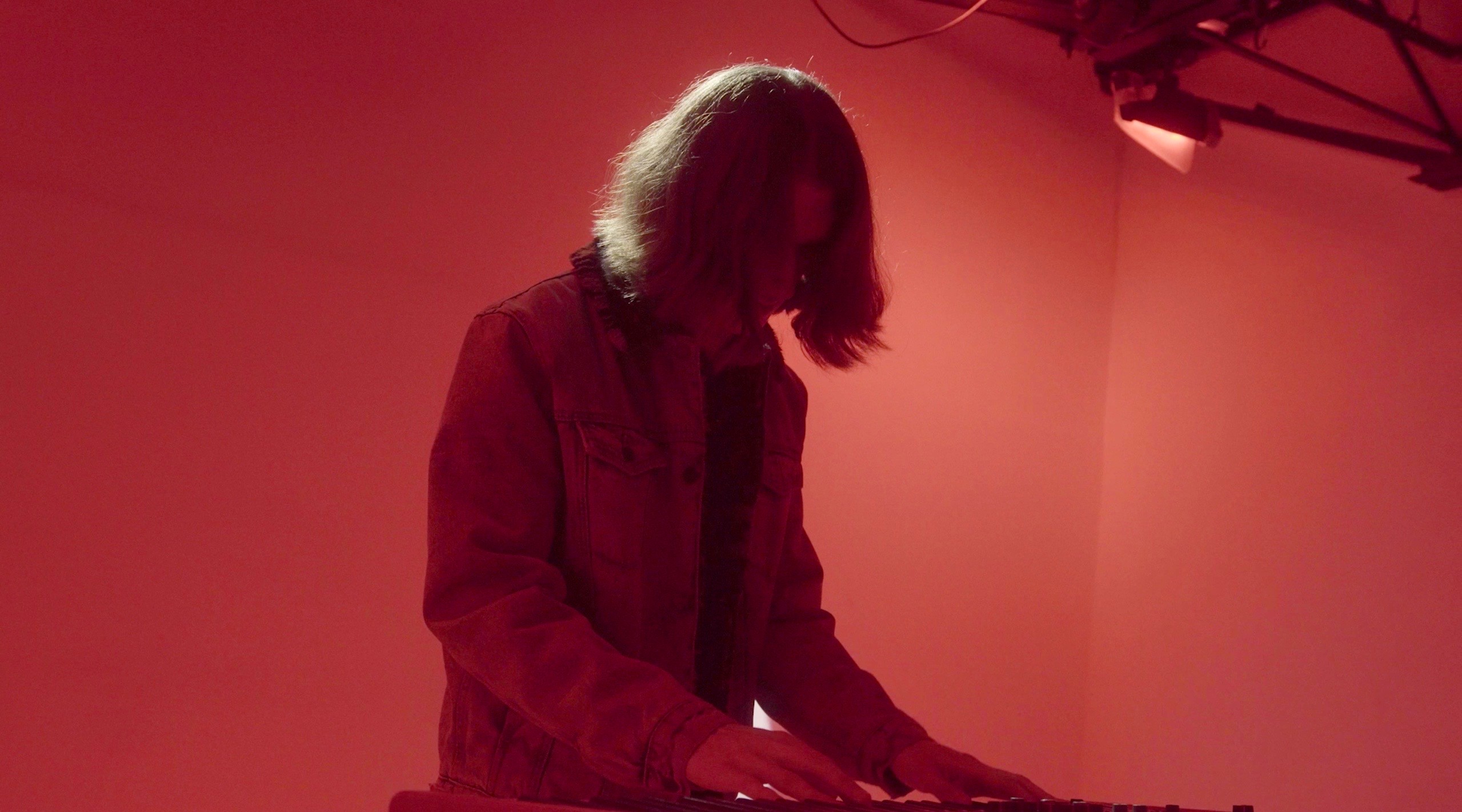 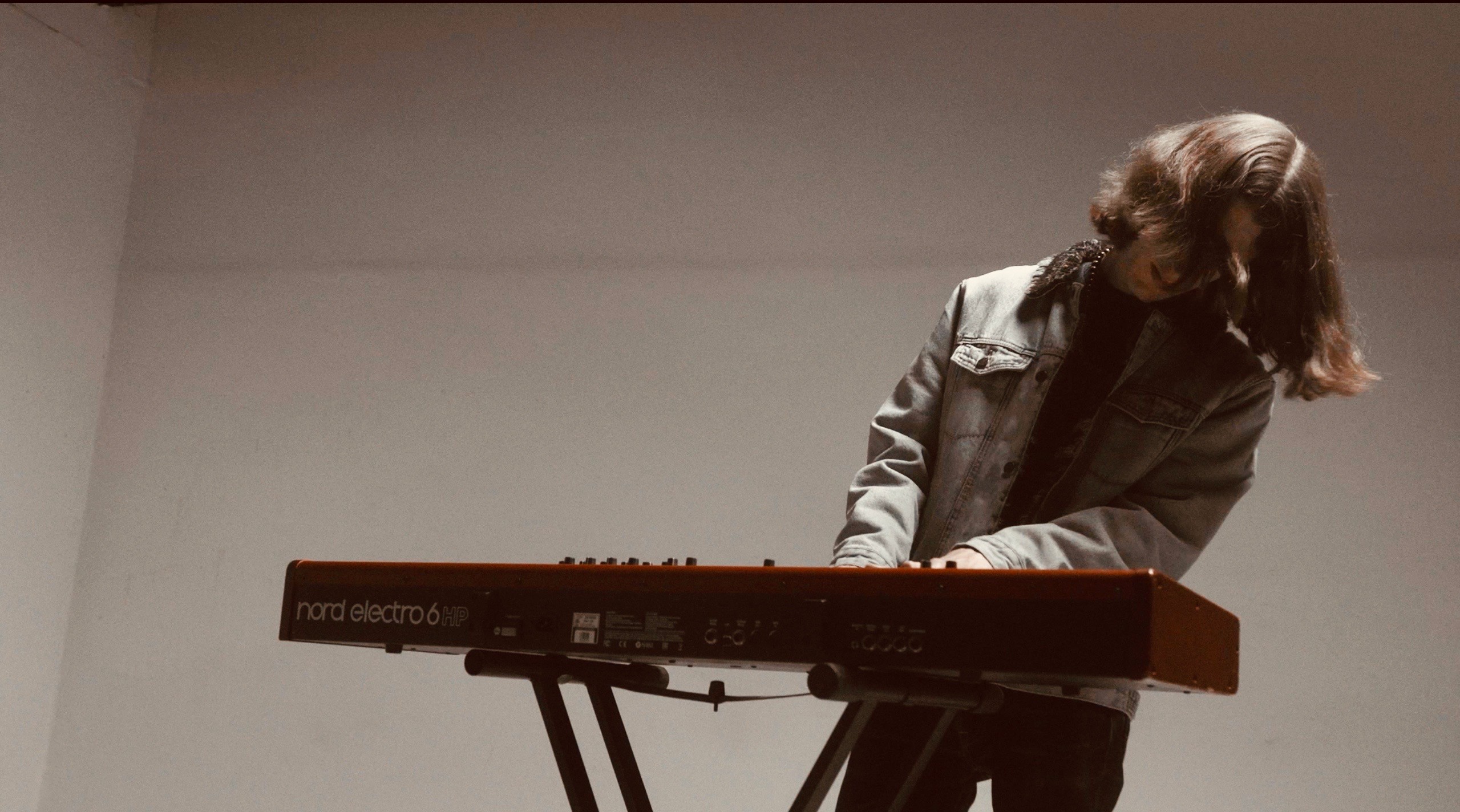