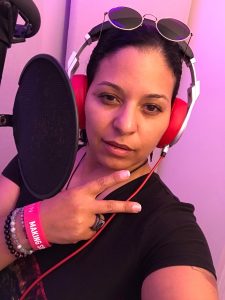 Alright, so thank you so much for sharing your story and insight with our readers. To kick things off, can you tell us a bit about how you got started?
I am an Actress, Singer, Songwriter & Poet. I started my journey around 1994 in San Diego, CA, when I got out of the Navy. I focused my career on Modeling at the time. When I started to gain more work, I expanded my area to the LA area, and I decided to get an agent. My agent began booking me on commercials and films, which I wasn’t too happy about until I started to get my paychecks…lol At that point, my focus totally changed to Acting! I gained my SAG status and started working consistently… I moved to the east coast in 1999 and it seemed like I had to start over. Once I got my feet back onto the ground, I once again became very busy working in film, commercials, shows, etc. After I had my last child, things slowed down for me, I didn’t have the support I had when I had my older children. I still did films, but it wasn’t consistent. Thats when I tapped into my long buried writing, poetry and singing talents. I felt that I could do that and I didn’t have to be gone all the time. So, I did it! I wrote and released my first single in 2012.

After that, I felt stuck… I didn’t know the music business and I didn’t have anyone helping me figure it out either, so I shifted back to film. I got some great roles in some independent films. The yearning to make music tormented me around 2016, so I sought out a studio that would work with me to create what I thought would be one album but ended up becoming a drug that I just couldn’t stop using! I released my EP in 2017, and then a bunch of singles, and albums and it just went on and on and on, still to this day… I recently decided to come back to California because my heart has always been here… and to bring all of my talents to fruition at once. I have recently been cast in a film for a supporting role and also had the opportunity to make a song for a different film scene in a different movie. I know that things will blossom for me here in LA, and I’m so excited to be back here to pursue my dreams in Acting and Music!

I’m sure you wouldn’t say it’s been obstacle free, but so far would you say the journey have been a fairly smooth road?
I don’t think being in the arts is ever a smooth road, lol! It’s the love of what we do that keeps us trying over and over again. So, Yes! I’ve had many challenges on the way. I think one of the main challenges on my Actress side would be getting into the circle that gets booked by the casting agents. There always seems to be a click of regulars that get called or booked, and once you are in it seems like you get booked all the time. But getting in is the hardest part of getting started. As far as my music, well music is such a different beast! You can have thousands of supporters and make absolutely no money. So that has been my challenge in the music industry. And of course getting booked for shows would be the next challenge that I seem to be facing right now.

Thanks for sharing that. So, maybe next you can tell us a bit more about your work?
Well, I am an Actress and a Singer. I write songs and poetry as well. I am known more for my Acting and Singing than any of the other things I do. My strongest talents are the Acting and Singing as well. I am most proud of how far I’ve come in my music career. I have managed to tackle the international market in an array of genres and have had the opportunity to work with producers and artists from all around the globe. To me that is a major accomplishment from where I thought it would go. I wouldn’t really say that I have something that sets me apart from any other creative because we are all so unique in our own ways. I don’t believe there really can be a comparison. But I will say that I absolutely love what I do and wouldn’t trade it for anything. I believe that when you do what you love, that you will be great at it!

Have you learned any interesting or important lessons due to the Covid-19 Crisis?
I have learned a lot from this crisis… I have learned that we do not know how long we will be here and to cherish our every moment. I have had so many emotional ups and downs, like most, that it has made me look at things a bit differently. I have put way more time and effort into my parents and those who I have put on the back burner due to my career. I have learned that the things I paid to get done, such as recording music in the studio, can actually be done at home (with training). I have put my pen to paper during the first part of the pandemic and took the time to totally focus on music production. I have learned that I should be getting a degree in education, lol, while homeschooling my youngest daughter through this entire pandemic. I have learned to find peace within my situation and to take the time to pray for those who are struggling more than me. 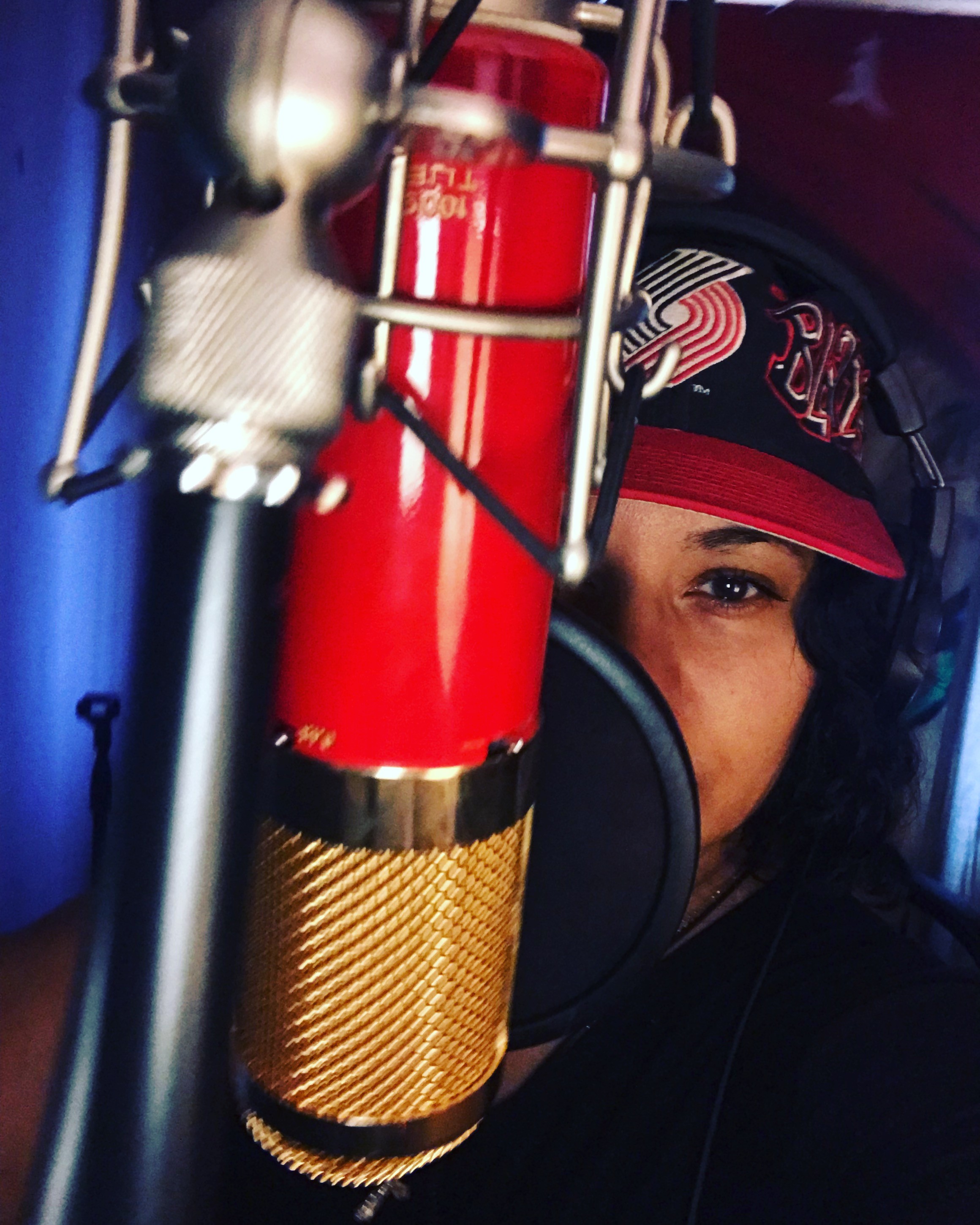 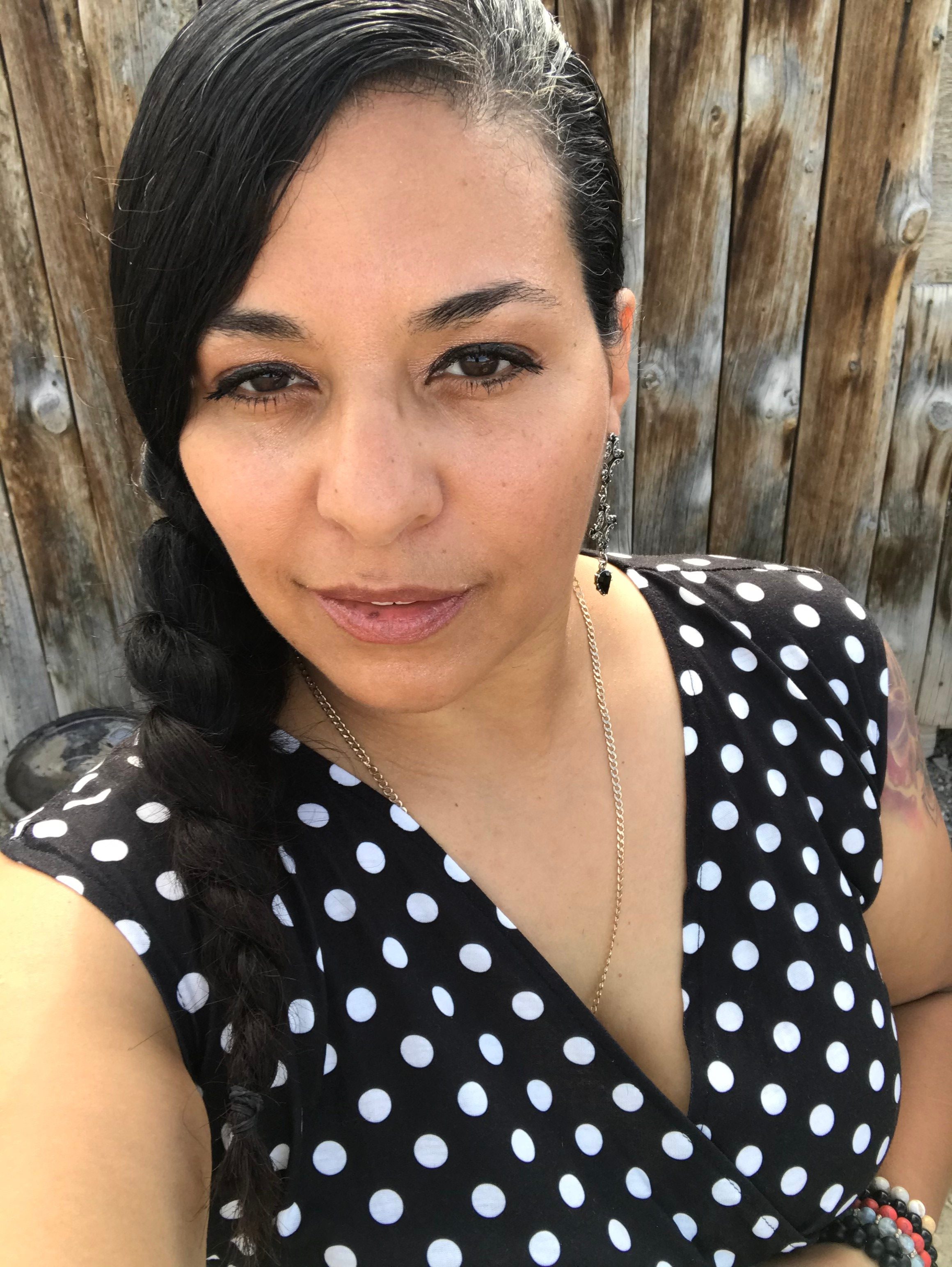 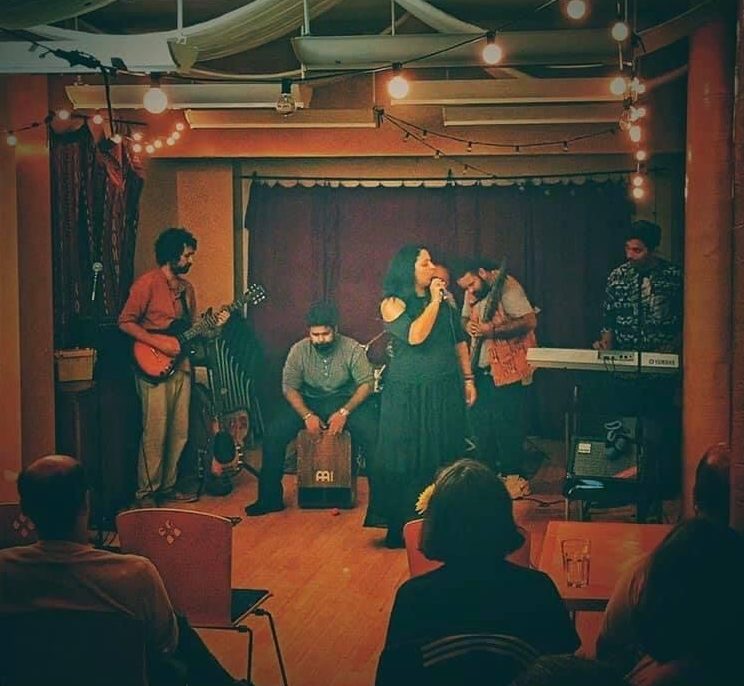 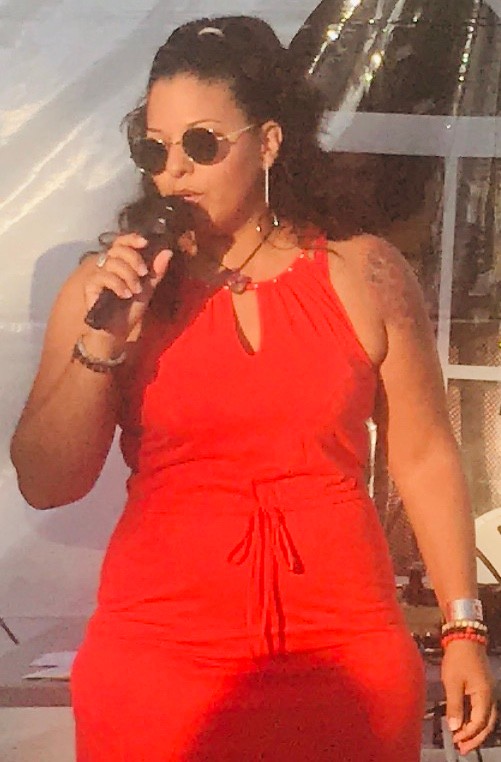 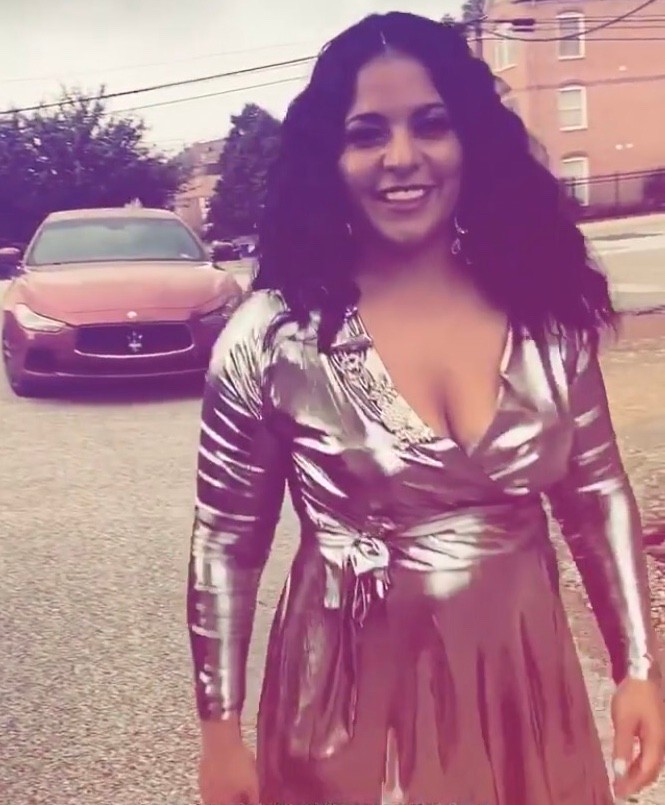 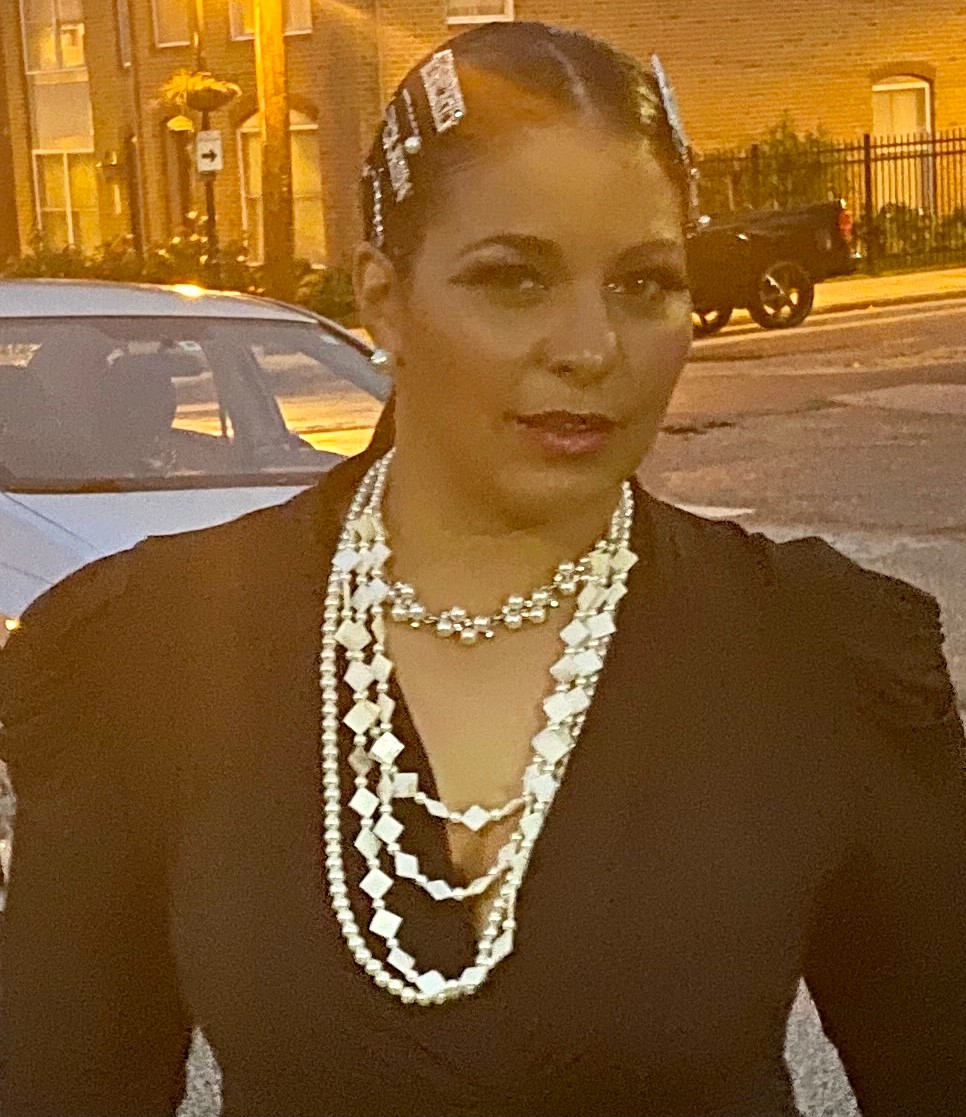 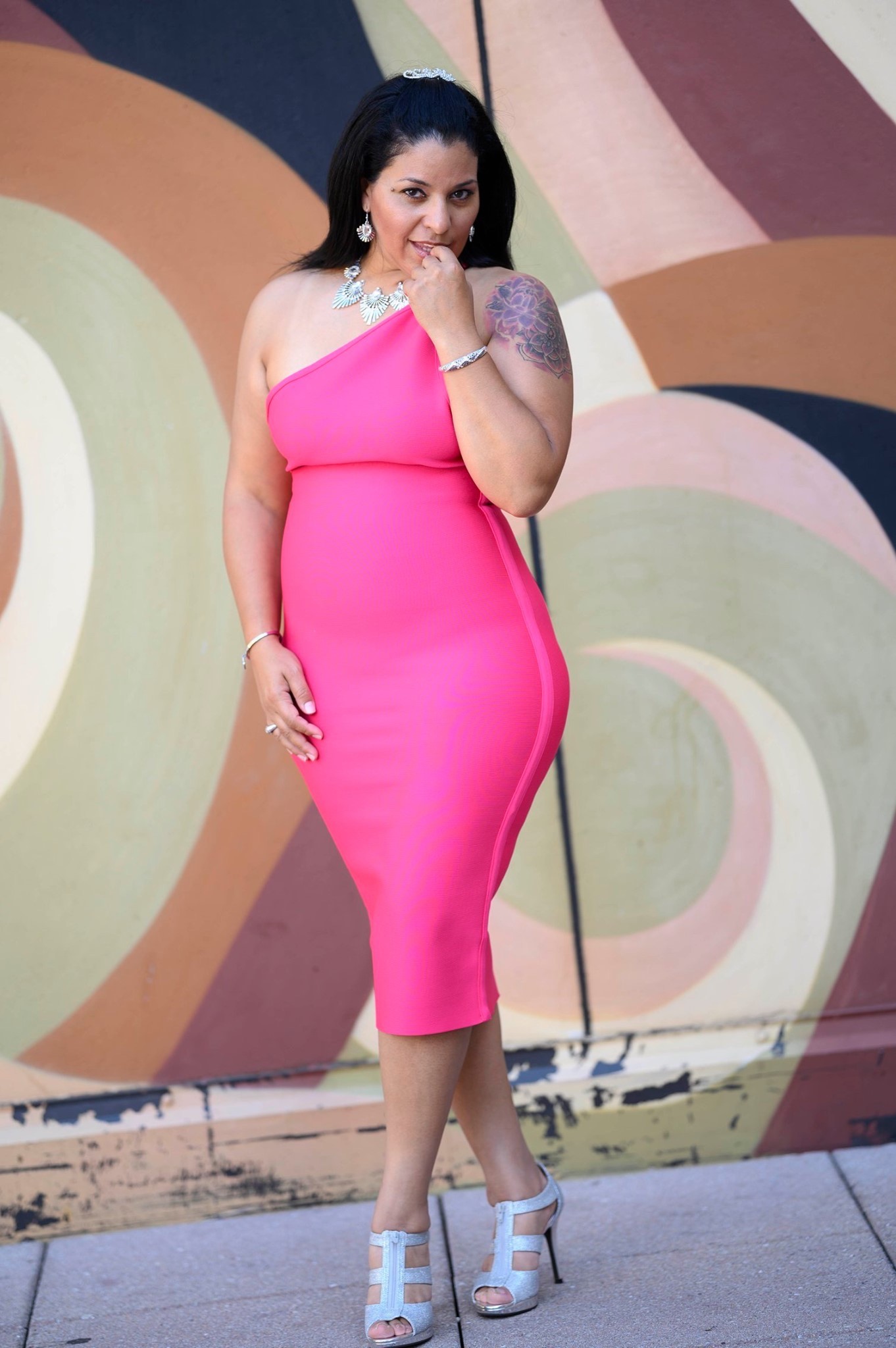 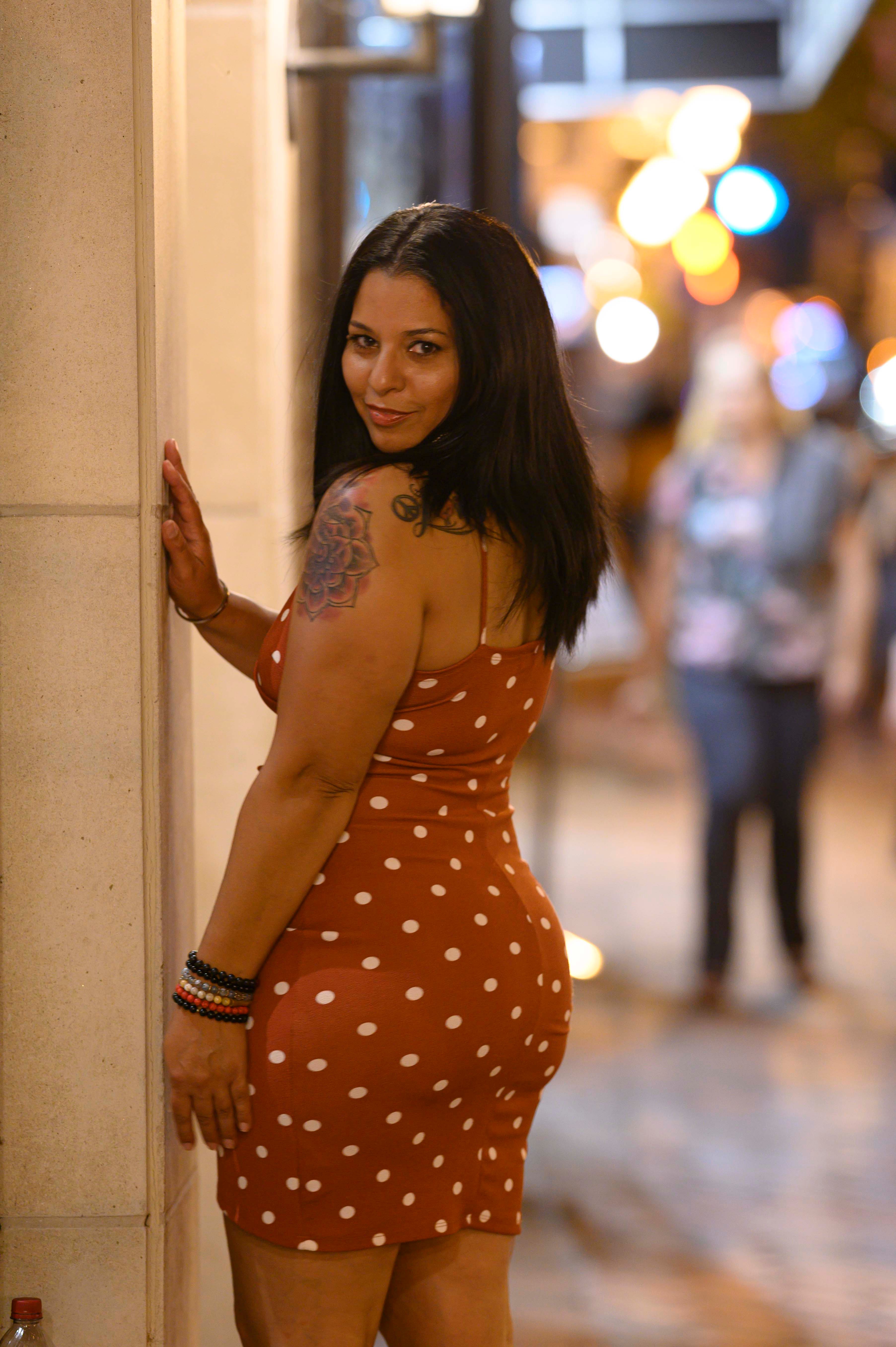