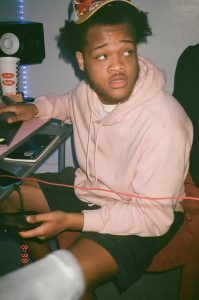 Today we’d like to introduce you to Semaj Tate.

MajWitthaMagnum (Semaj Tate) was born & raised in the heart of South Central Los Angeles, CA. He began his musical journey as a drummer in church at the raw age of six years old. As time went on, he used his drumming chops to move into music production at the age of 14. After a few years of sitting in the same spot learning the basics, he headed to college in Colorado for Mass Media & Communications. As school would seem like the perfect detour, he never really stepped away from music. He embraced it so much more and took it as serious as ever. After producing a catalog of music for multiple new underground LA artists, he figured why not round up artists and build a sound with them. So, in 2020, he founded HumbleHeart Entertainment at just 20 years old. As production has been going well for MajWitthaMagnum, his family, friends, & peers influenced him to begin recording as an artist while still producing for some of your favorite artists. Though he’s only been rapping for four months, he has a distinct sound and wave that shows he belongs. With family roots being deep in Louisiana & Texas, it seems that it was only fitting that his rhythmic sound had the cadence of the Los Angeles peers with added flavor and melodies from his southern roots. Today, his gearing up to release his first Mixtape & EP this April, after releasing five records throughout February & March. He’s also executive producing many artists projects and A&R’s projects on the regular. MajWitthaMagnum & Humble Heart Entertainment are definitely a team that should be on your radar in the music business.

I’m sure you wouldn’t say it’s been obstacle free, but so far would you say the journey have been a fairly smooth road?
Some of my struggles included not having enough money for the most updated plugins. I never had all of the plugins that were always in YouTube tutorials. For the longest, I had the trial version of FL Studio, so I could never save the beat. I literally had to bounce out whatever I had and hoped it sounded great. All of that, along with the software crashing and me losing many of my favorite beats I ever made, were a lot of my struggles. I wasn’t always hip to how to approach an artist or get my beats to be used either and that made things hard as well. It wasn’t until I had my own space in Colorado that I was able to sit and teach myself the business and still move fast & make beats. While learning and still learning more until this day, I know I’m on the trend because I learn more and more and I’m never in the same spot or just stagnant like I used to be.

As you know, we’re big fans of you and your work. For our readers who might not be as familiar what can you tell them about what you do?
I am a music producer, artist, songwriter, A&R, and audio engineer. As a music producer, I make beats and then see the entire way through as an A&R to turn that beat into a song. As an A&R, I oversee the process of turning all the vibes & songs we’ve created into a project. That’s from the vibe of the songs to the cover art to the tracklist order and more. As an artist, I just create what I hear. I usually try to see what the beat is called and if that’s no help, I dig deep for whatever I’m feeling or have felt as of recent. I try to find what sounds good before laying it down. I try to keep things as simple as possible so the listener is able to keep up and follow along. I try to make songs for everybody. I don’t want to leave any audience untouched. As a songwriter, it’s basically the same process, but if I’m writing with an artist, we just start in one direction and from there, it’s like magic. The reason it’s like magic is because if one of us is down or may not feel up to the task, one may lift the other up into a confident space to get things done. As an audio engineer, I record & mix the song. I make sure the tune of the artist matches the beat as well as cut out any background noise that may override the song. I also have to play the right beats to create the vibe of whatever session we are in.

Networking and finding a mentor can have such a positive impact on one’s life and career. Any advice?
I interned at a studio in North Hollywood briefly once I came home from Colorado. That connection was made genuinely off of me being invited to pull up to make beats for an artist by the name of TaroABF. After the session, my mother & I talked to the engineers who ran the studio and they told me come back and they’d teach me how to engineer. Don Julio & Sauce Miyagi are 2 of the greatest engineers I’ve ever heard and prepared me to help teach my current engineer for HumbleHeart Entertainment (AudemarAleyse) how to engineer in a very short time. 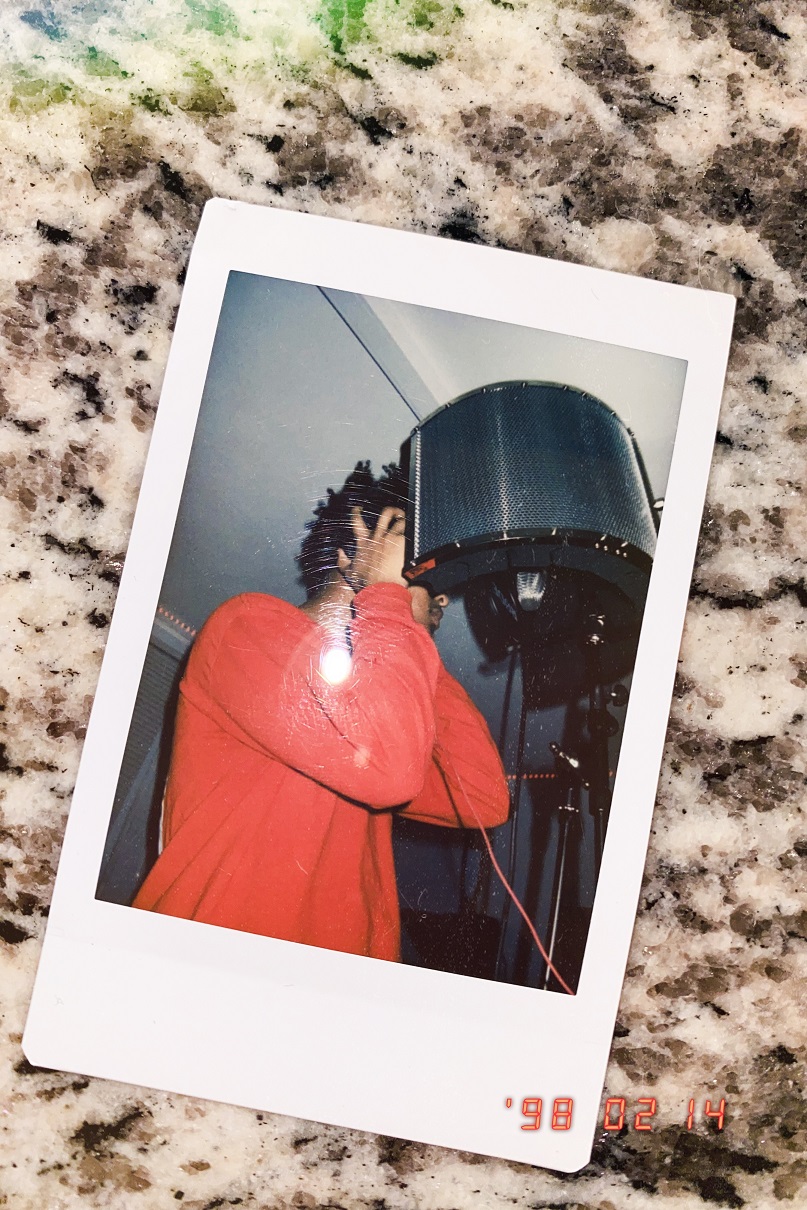 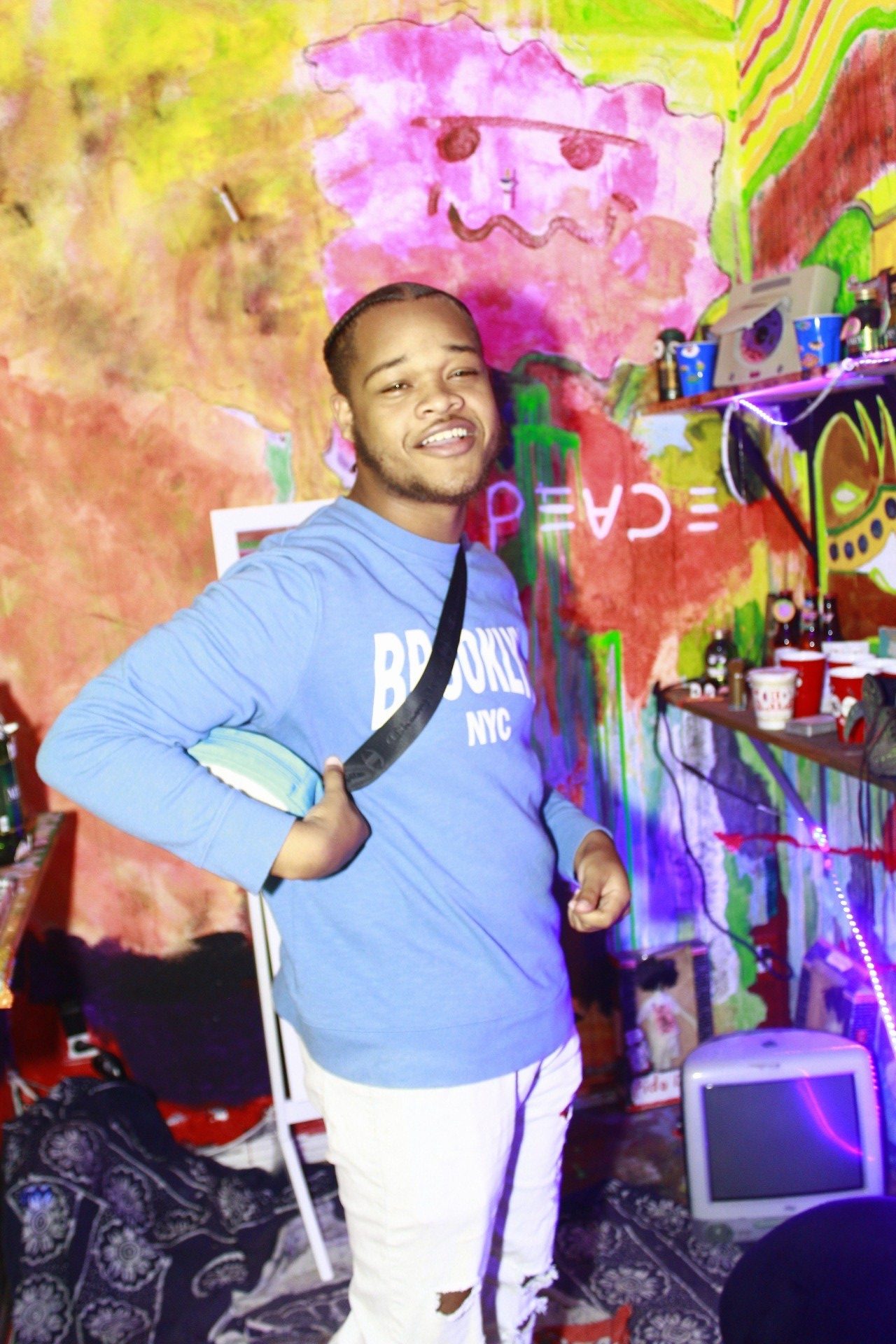 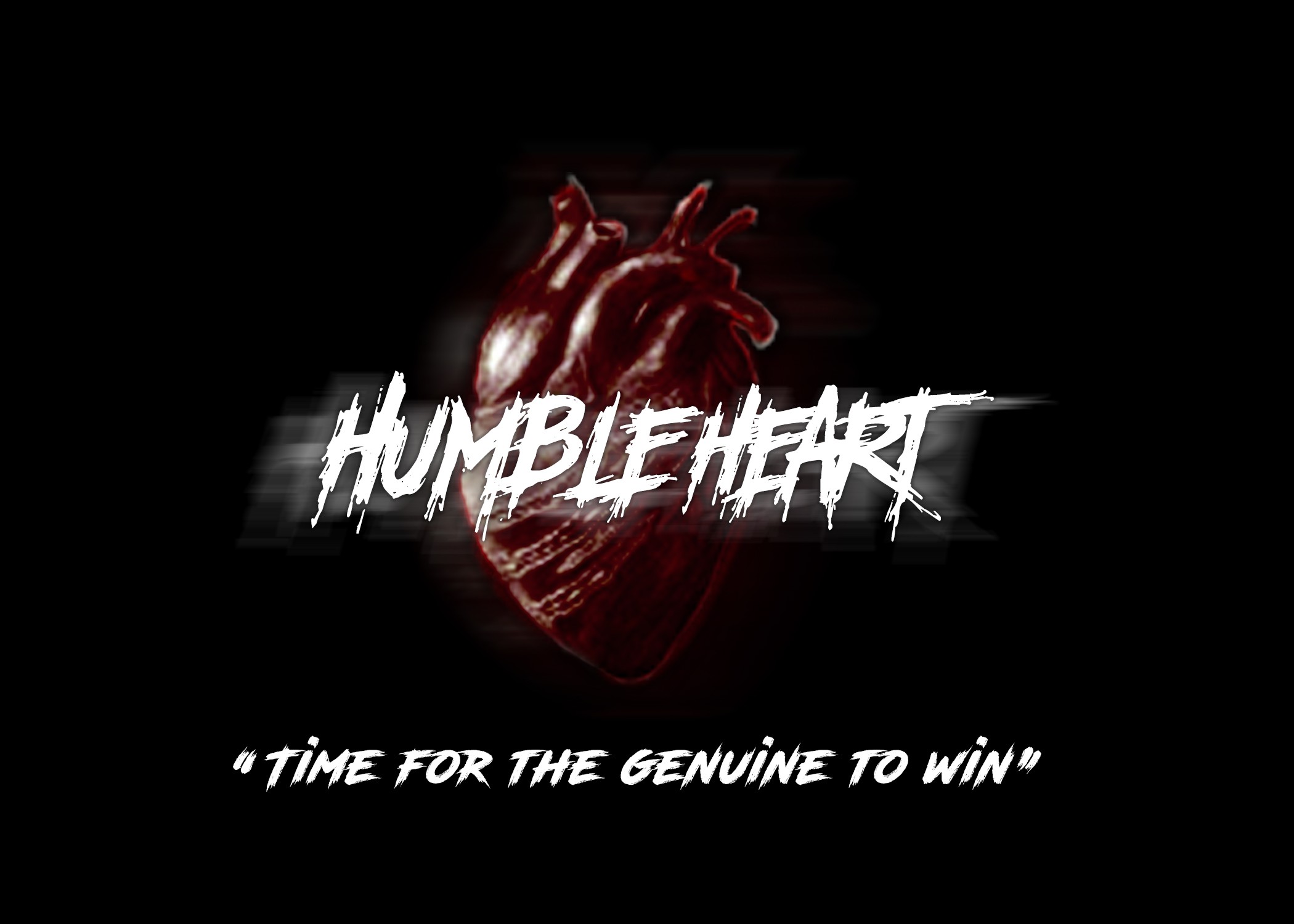 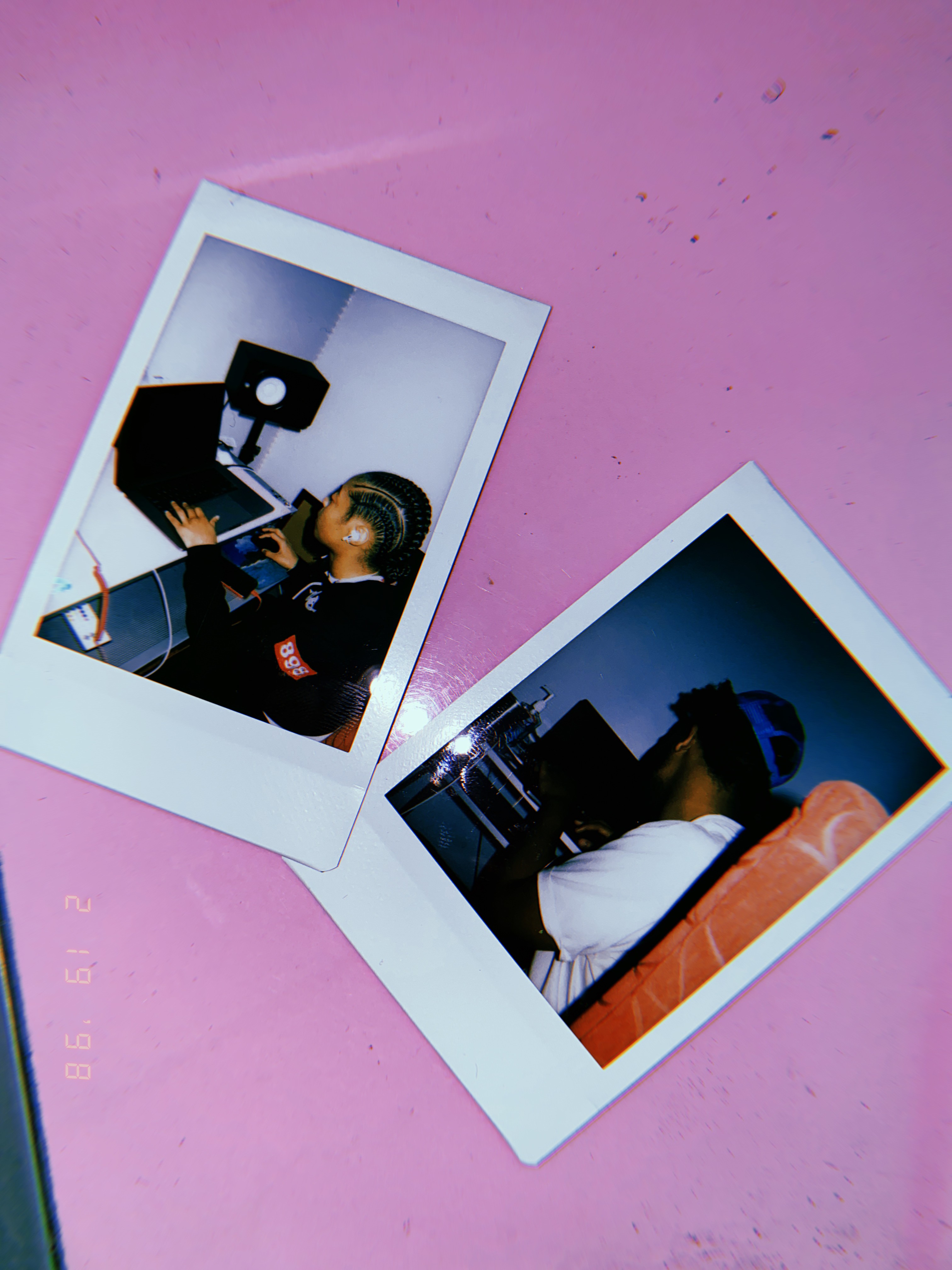 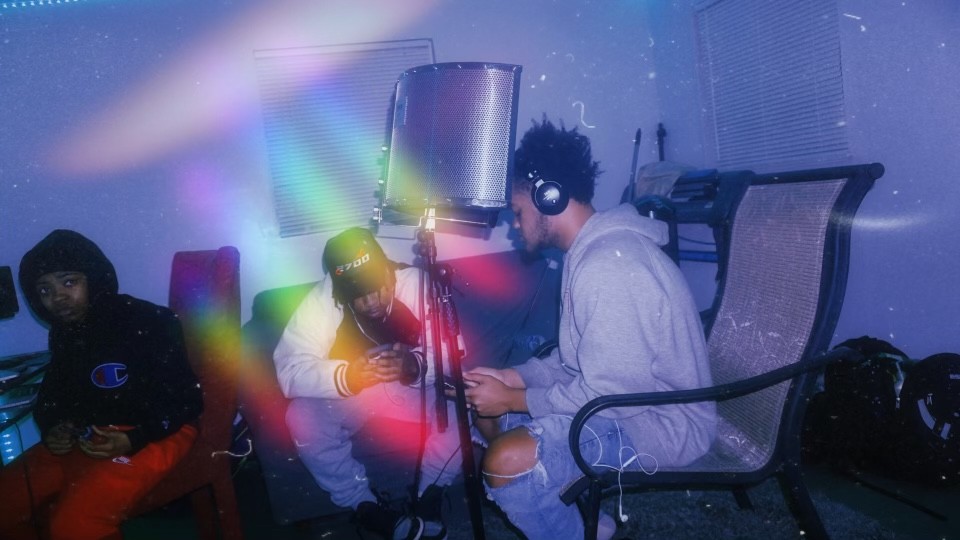 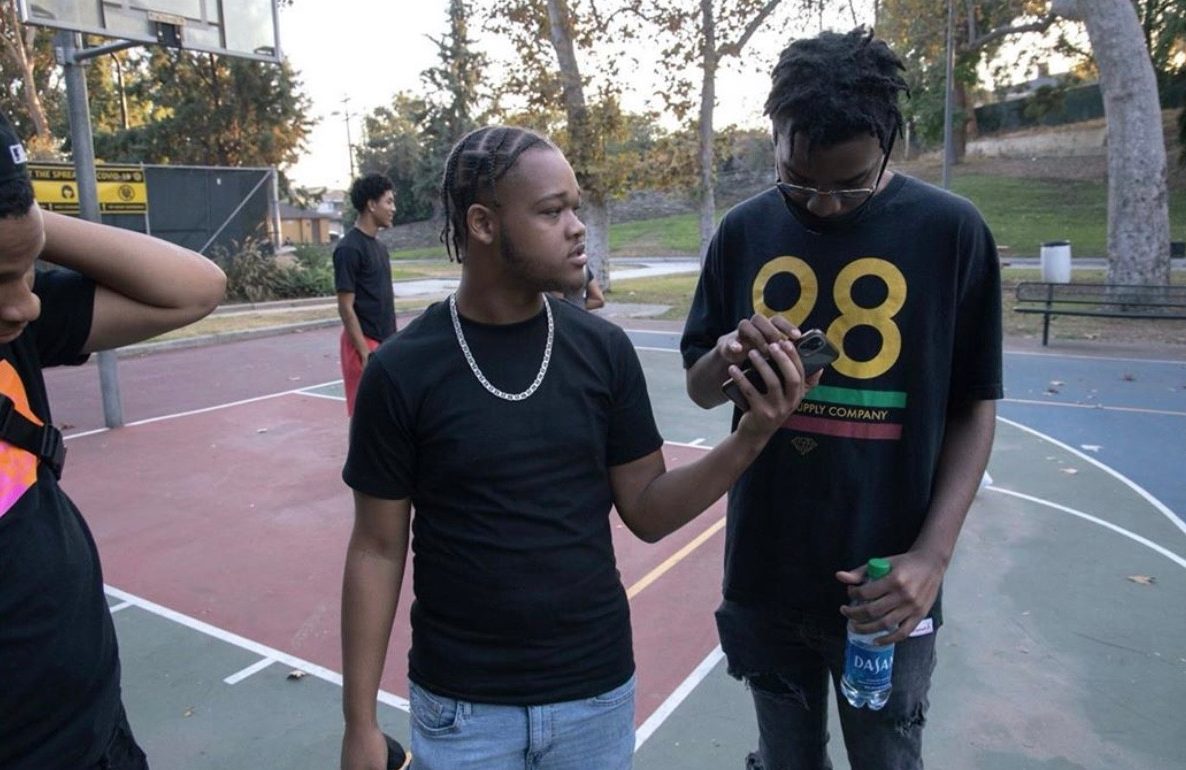 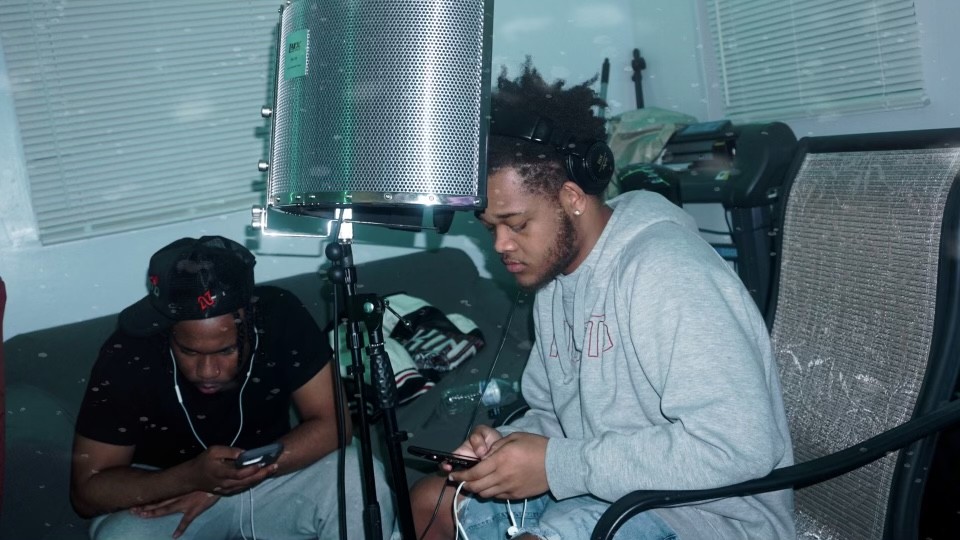