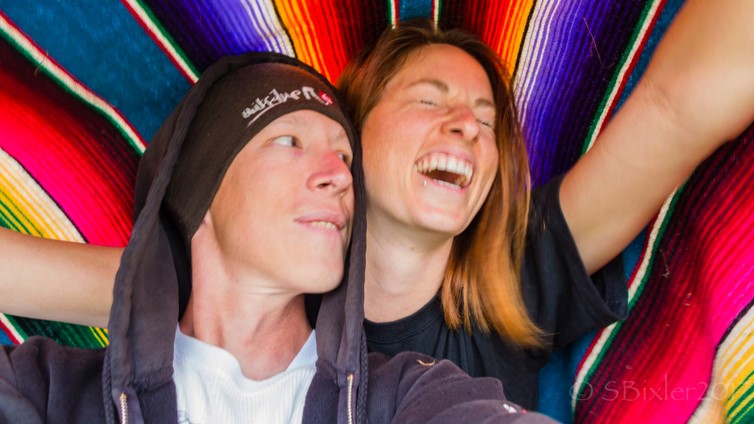 Today we’d like to introduce you to Scott Bixler.

Scott, we’d love to hear your story and how you got to where you are today both personally and as an artist.
I’m a native to LA and have lived through the 90s and early 2000s before I decided make a big change in my life after high school. Despite being diagnosed with Autism and having to go through special education classed all throughout school, I wanted to show everyone that I could do anything so, that’s what I did.

I started my journey after I had joined the Navy in 2003 right after graduating high school at Los Angeles Center for Enriched Studies in West LA. I wanted to take a break from school for a bit to go explore the rest of the world. What motivated me to join the military was getting away from all the drama of going through my parent’s divorcing and following in the footsteps of my uncle (who was a F15 Eagle pilot in the US Air Force) and my grandfather (Dad’s side) who worked for SIS during WWII.

A few months after graduating from high school, I boarded a plane on 11 Aug 2003 to start my new life in Navy boot camp at Navy Recruit Training Command in Great Lakes, Illinois. After melting away in the Chicago summer and then freezing at the start of a Chicago fall, I graduated Boot Camp with orders to Naval Air Station Pensacola, Florida and Naval Air Facility Atusgi, Japan.

But, first I had to make a stop in Georgia and then board another flight to Florida.

“Welcome to the South” I said to myself when I stepped off the plane and back into summer, Luckily, I got to live with the US Air Force while living at the base and going to school to learn about Aviation. This experience was the same as being in college but with the Navy The one experience that stuck out to me while living in northern Florida was being so close to Georgia and the southern states. While doing my routine at school and exploring a bit of Pensacola, Thanksgiving was coming around and I signed up with a fellow sailor to go out for Turkey dinner with a local family. This was an experience that I won’t forget because I was from LA and it was my first time being with a southern family. All I remember from the Turkey dinner at this family’s house is watching the Steelers play football, eating good food and a hint of overt racism. It was shocking to hear this while having Thanksgiving dinner when it should be a day of coming together to be with family. As soon as early December came and the holiday season started, I packed all my stuff together and boarded a flight back to my native LA. Good Bye Florida and your racism in the north.

After a three-week Christmas holiday in LA with family, I was back at LAX to board my flight to US Naval Air Facilities Atsugi located in the small city of Sagamino in the Kanto Plain, Japan.

My next phase of my life was just beginning and I was determined to have the best time of my life.

Living in Tokyo is what set me down my path of wanting to be a photographer because I wanted to have memories of living overseas and my journey of working in the US Navy. So, I picked up my first ever point and shoot camera by Canon and started taking photos. I kind of taught myself a little bit of lighting, framing and timing because moment’s in the navy move faster than the speed of sound.

Three years later and thousands of miles traveled in the Pacific to six different countries (S. Korea, Hong Kong, Guam, Singapore, Thailand, and Australia) I was back home in LA. After floating around in college for a little bit, I showed my mom some of my photos that I have taken over the years and she suggested that I take a beginner’s photo class at Santa Monica College. I floated around in what direction I wanted to take my photography because I wasn’t sure if I wanted to go in the studio direction or be a photo journalist. So, I took the journalism option after taking a class in photo journalism and getting a taste of what it takes to work in the News business. This proved to be what I was born to do, always seeking the truth through the lens of a camera and developing photos honest.

The rest is pretty much history after that and finding the community has kept me pretty busy with yogis who need photos for studios or yoga teacher events etc. I can’t really explain how much the yoga world has changed my life after serving six years in the Navy, but, I can say it has been amazing with all these new friends that I’ve met along the way. It looks like this journey is going to continue for the years to come and more magic will be made here in our little corner of the world that is LA. The City of Angles.

We’d love to hear more about your art. What do you do you do and why and what do you hope others will take away from your work?
I am mostly a yoga photographer now a day and my yoga photography has mostly been about creating art in various parts of LA. I’m a big fan of having clean backgrounds and no objects sticking out of people because it’s a pain in the butt to edit in post. You could call me a photographer who waits around a lot, hahaha. Another thing I like to do and what I learned as a photo journalist, is letting my models be as natural as they can be. Being yourself in during a photo shoot brings out more of a person’s personality and doesn’t look like a studio shoot. I create photos that show the real world complete with all of its imperfections and beauty. A big thing for me is to have people feel comfortable within their own bodies during shoots and not ask the photographer to photo shop the photos after. Not that photo shop is a bad tool, it is a great tool for marketing purposes and businesses.

What people should take away from my art is, the freedom of being themselves and not having to worry about trying to look like that fake young lady/guy on every single magazine cover. This is also what I like to share on Social Media as well, that not everything is going to be perfect in our lives and sharing what actually goes on in our lives makes us more connected and importantly, more human. Not one has the time to sit in court because they made a fake photo.

Have things improved for artists? What should cities do to empower artists?
Creating art these days has become a lot easier due to the emergence of the ever-changing digital world that we live in today. People can take photos or create art on their mobile devices and share them all over the world with a few taps of the screen. With the recent GoPros (Hero5/6) and mobile phones people can go everywhere and do anything to capture those precious moments.

Photo journalism has gotten a bit harder in recent years because everyone has a mobile phone with a camera on it. The news can’t be in every hot spot in the world so, they have to rely on ordinary people for information or major incident that happens. Which sometimes can be hard because people don’t trust the major news companies any more due to past issues. Another thing is that professional photographers who have thousands of dollars invested in their equipment are competing with a regular person standing right next to the with an iPhone X. We live in a society that WANTS everything to happen NOW and no one wants to wait a couple days for that one awesome hand-crafted photo.

To get yourself out into the photo world is just go out every day and do what you love. Then along the way you start meeting other photographers who know a few tricks and how to give helpful creative criticism. Not every photo or piece of art you create is going to be perfect. We have to build upon the creative criticism that we get from each person to help us with our passions. What also helps artists grow, is being open to everything the world has to offer. Then finding a particular subject that you want to surround yourself with and learn everything there is to know about it. All the while learning how to expand your business and self into other areas that interest you.

Do you have any events or exhibitions coming up? Where would one go to see more of your work? How can people support you and your artwork?
I have a website: https://s-bixler-photography.smugmug.com/ where people can go to see my work in the digital world. As for exhibitions or galleries, I don’t have any of those set up as of yet but some of my friends tell me that I should. So, I have to think and talk to more people to figure this one out. I can be supported by people sharing my website and social media with the world and by telling their family/friends about it. If you want to hang my art work in your house/office or where ever, there is an option on my website to buy prints. Smug mug will have them printed and shipped to you. 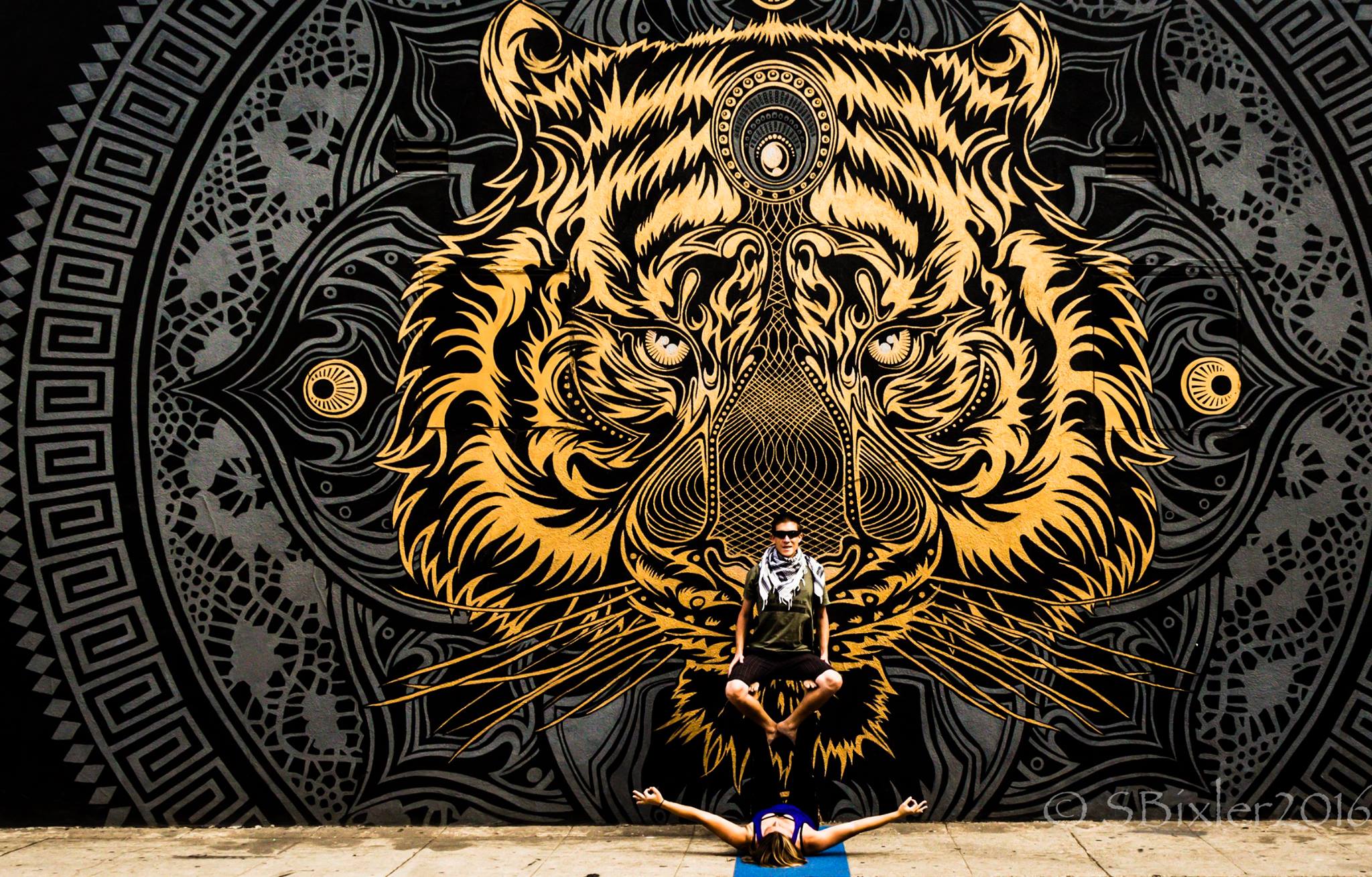 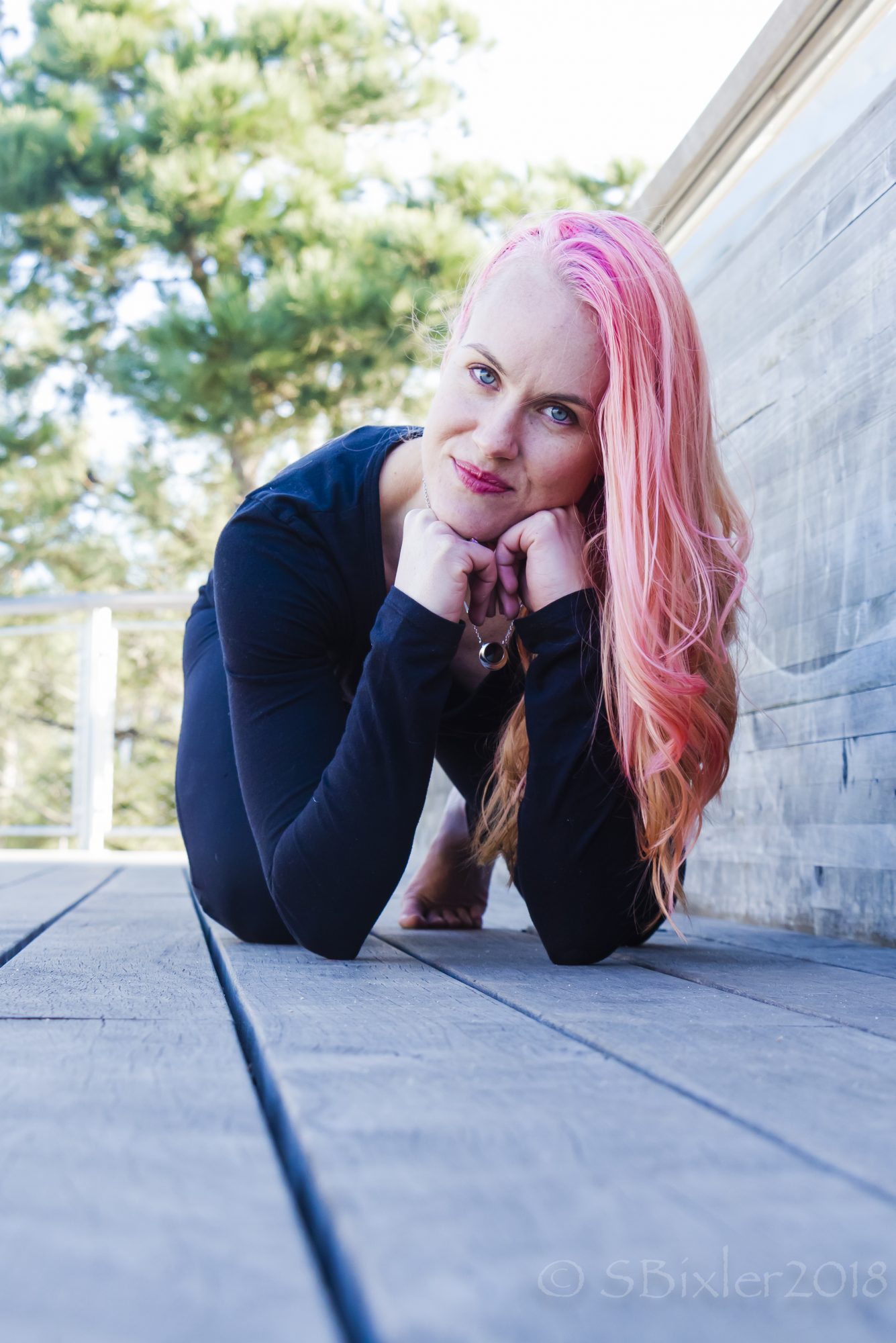 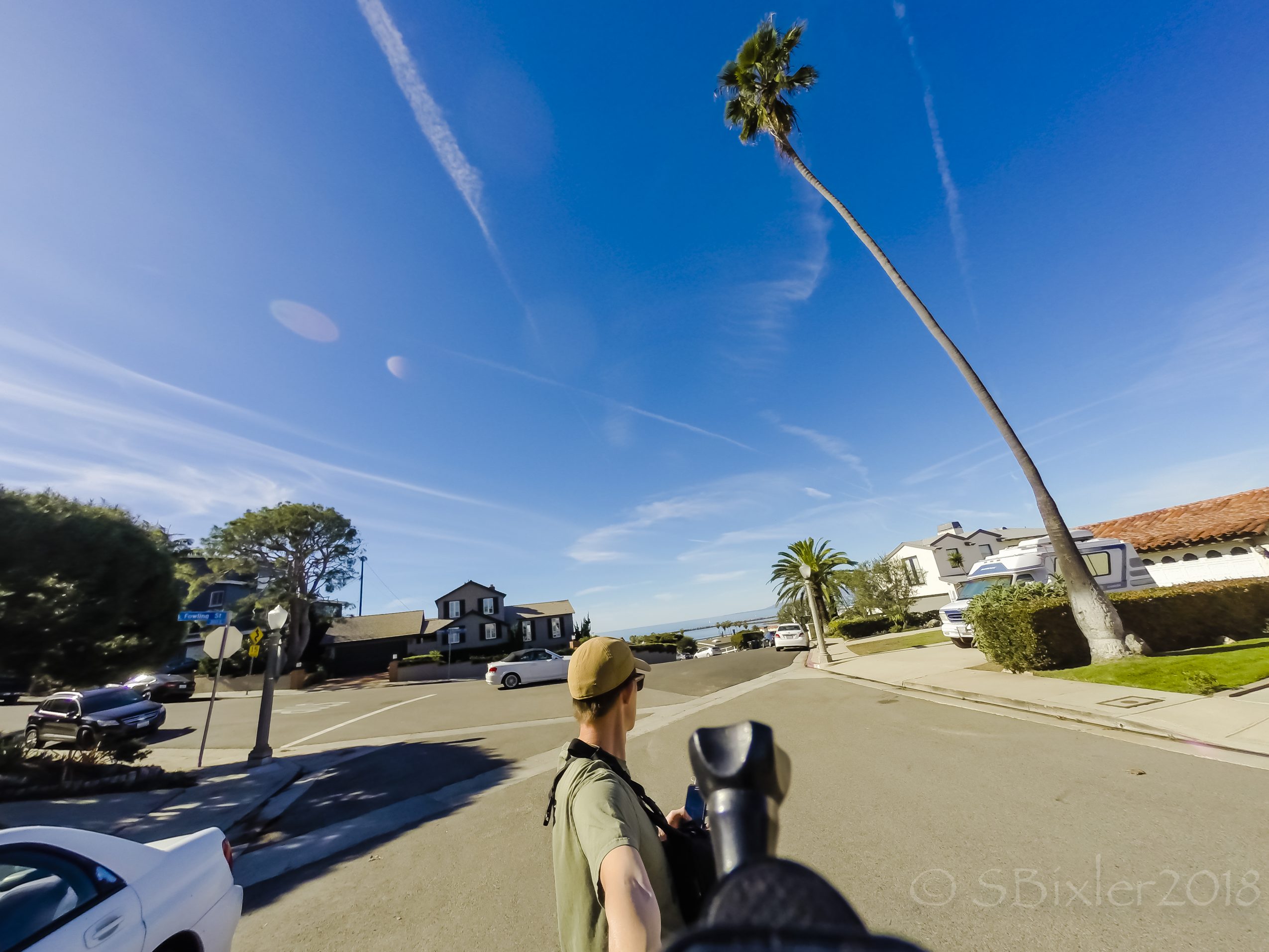 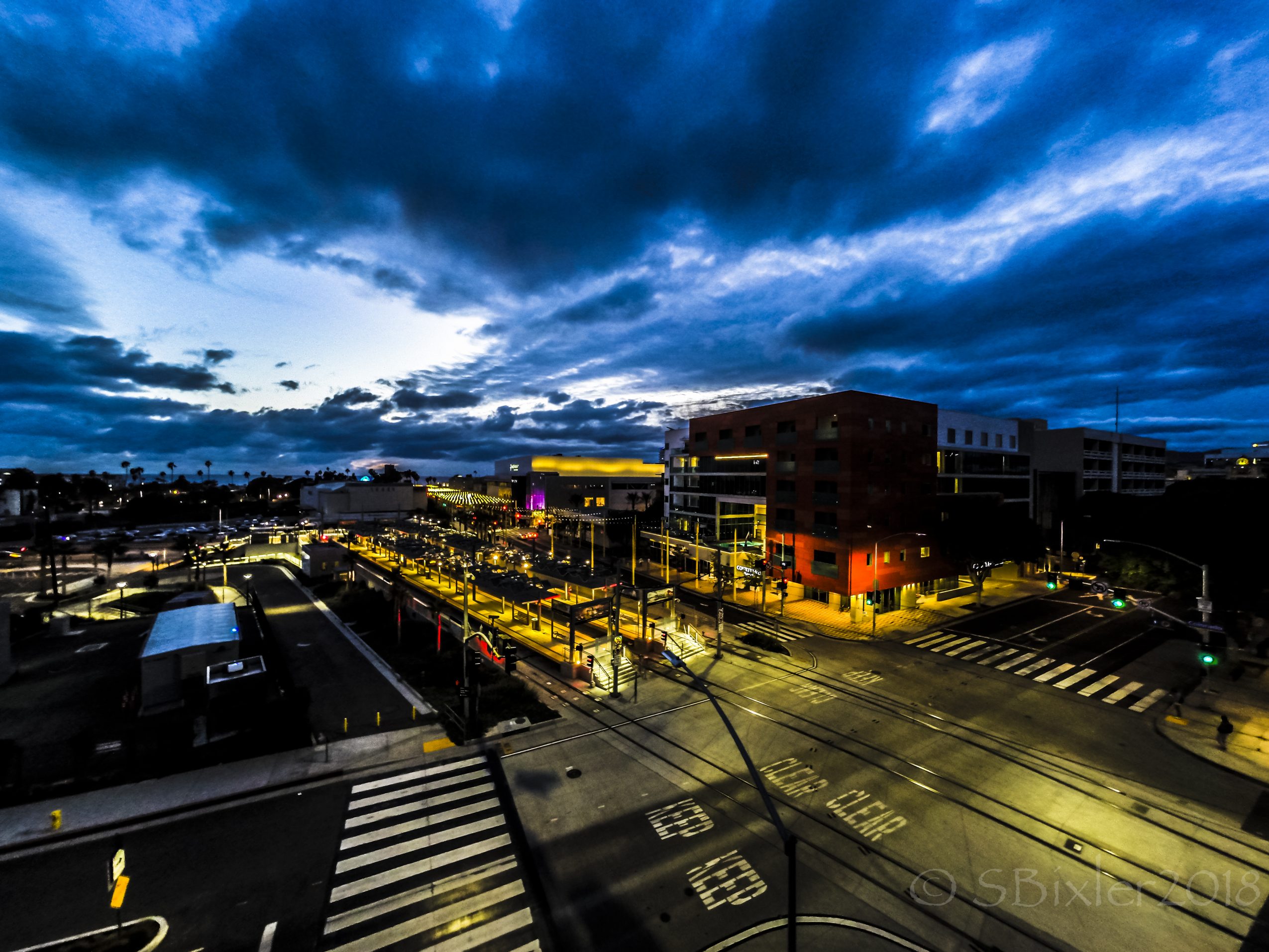 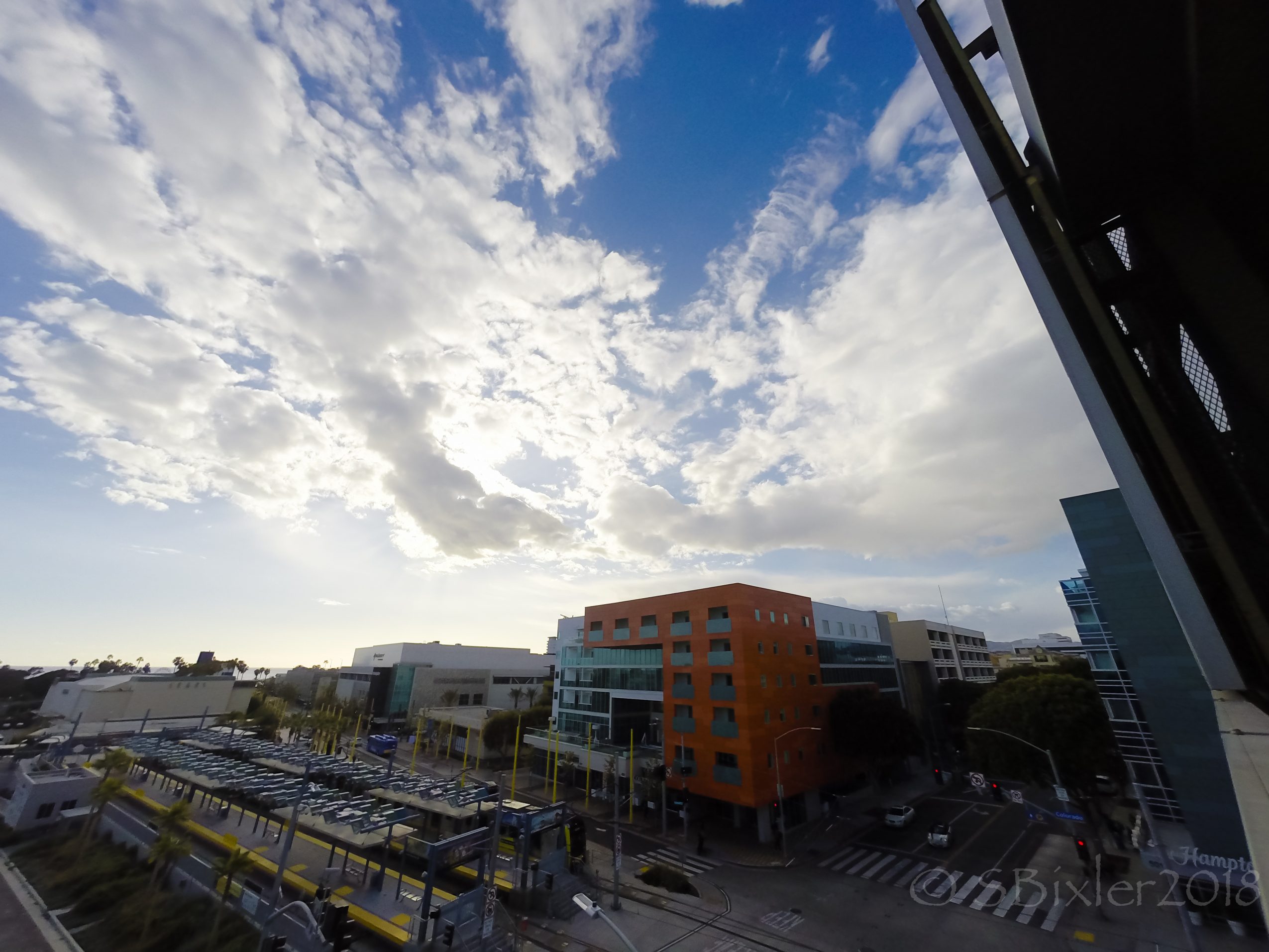 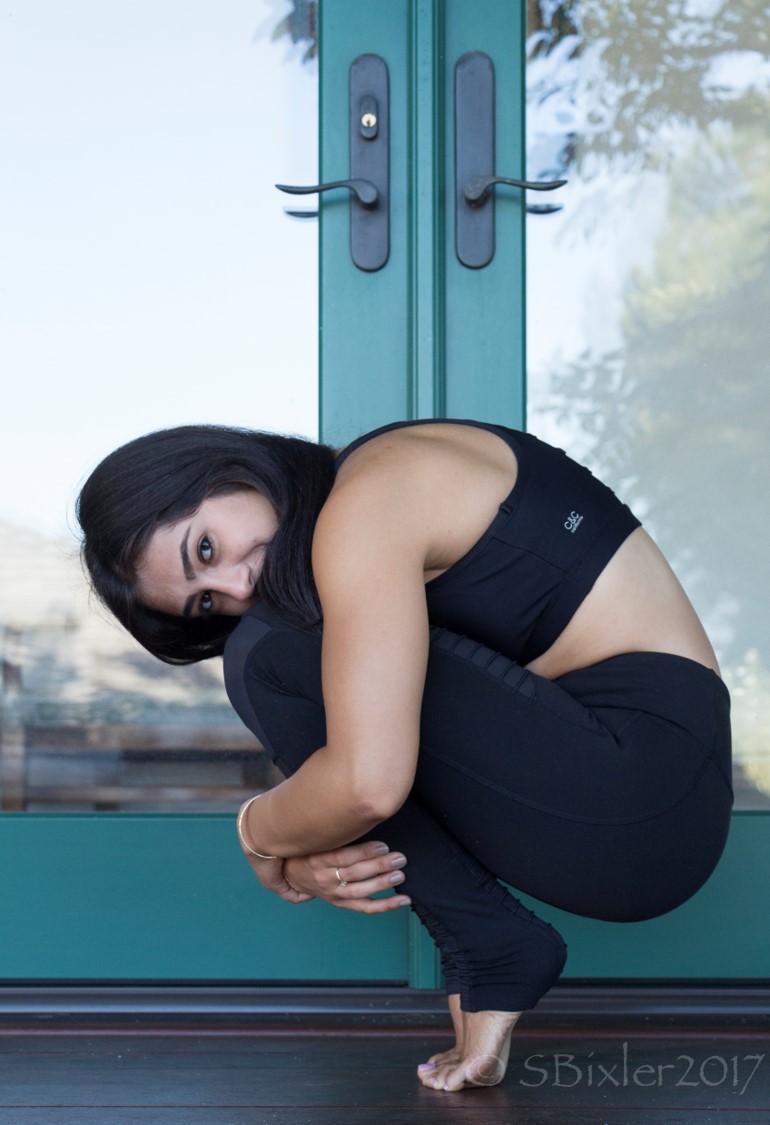