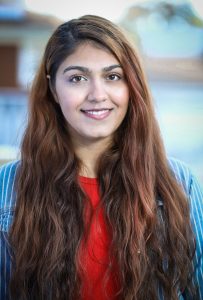 Today we’d like to introduce you to Sameeksha Katyal.

Sameeksha, we appreciate you taking the time to share your story with us today. Where does your story begin?
I am a 24 years old Indian actor, writer & filmmaker. I have been involved as a writer, theatre director and actor in India and moved to the US in 2016 on a scholarship to study at Drexel University. I have been actively involved with the Chelsea Repertory Lab at the Acting Studio where I trained in Meisner Technique of Acting and have been a part of numerous off Broadway theatre festivals.

In 2019, I wrote my first short film “U& Me” which I co-produced as the lead actor and also opened opportunities for fellow artists. The film was well-received in film festivals, with seven nominations, finalist award at the First Time Filmmaker Festival and the Best Film in Drama category at the BeBop Channel Content Festival. It has been picked up for distribution and will be available on RokuTV, Hulu, Vudu and Amazon TV. I am also a published model who has walked for numerous upcoming designers and has done a couple of NYFW campaigns. I am currently working on my first feature film under the guidance of the Director of the Playwriting Program at the Chelsea Rep Lab, and I am training in Voice, Speech and Accents under the Director of the Voice Program at the Acting Studio.

Alright, so let’s dig a little deeper into the story – has it been an easy path overall and if not, what were the challenges you’ve had to overcome?
Being born into a conservative family in India where the only ‘real’ careers were becoming a doctor, engineer, or a chartered accountant, I always found myself as that girl with a voice, a story to tell. I struggled to earn my place in whatever I did. Early in my growing years, I was a well-ranked Tennis champion, I practiced 5-8 hours every day to gain sponsorships and maintain rankings while working through the entire academic load. It gave my parents the assurance that I can achieve anything I work towards. Then during the Asian Games trials, I got hurt. My injury was misdiagnosed which led to a gap between the bones. Two surgeries fixed the ankle but I lost my professional sports career. My interests and talents as a storyteller came to light after I went through a journey of body image issues, self-esteem, and self-worth. I wanted to experience myself as a person and found myself at a theatre camp, I expressed there through a piece they gave me to perform and got picked by a National School of Drama director.


I worked with him on multiple theatre projects as an actor and a director. Filmmaking was always a dream but became a reality once I had moved to the US and saw people realizing my talent and showing interest in working with me. My family was not sure of this as a career choice for me but they are seeing the wonderful response my projects are getting and are now confident of my endeavors. As a female filmmaker & person of color, I believe it to be my mission to give opportunities to actors such as myself and to encourage more girls and people of color to take on those challenging roles in the entertainment industry, getting those important roles and break the stereotypical typecasting. I had to work multifolds harder to get recognition for the work than my peers in the industry. I believe in leading by example and use my social media and other platforms as a guide to empower girls and young women who want to pursue a career in acting & filmmaking in Hollywood. My brand is all about strong, independent women and their empowerment, and I have carried the same message throughout my acting roles and filmmaking endeavors.

Thanks for sharing that. So, maybe next you can tell us a bit more about your work?
His idea struck us in the middle of the desperate times when I was suffering long hours at work and one of my friends, Michael Chabbler, who co-wrote this script was fired and was struggling to find a job. Michael is an upcoming playwright and he wanted to express his frustration with job hunting, the standard interview questions, and working alongside crazy people. I loved the idea and asked him to put a draft involving our experiences. Michael wanted to make fun of it and write dialogues that only he wishes he could say in interviews. We particularly got stuck on one mocking question the interviewers love to ask: “Where do you see yourself in five years?” We wonder how managers in a capitalist society expect job applicants to have Five Year Plans. It’s especially absurd because we work in a world where anyone of us could be fired or laid off at any moment, no matter how well we are performing in our jobs. Yet, hiring managers expect to hear how we are willing to commit our lives to the firm.

Additionally, when you work someplace long enough, you might have gone through a process to get your position. But then they hire some guy who’s completely insane. You wonder — ‘did he have to go through the same process I did?’ And there you are doing this person’s work or fixing his work, plus still doing yours and trying to be reasonable with someone. Due to COVID everything was shut down, when I proposed the completion of this project everyone thought I had gone crazy. While my friends laughed it off, I was glad to have at least my team’s faith in me. We had a number of actors audition via zoom and skype but we did not find our Tom until we saw Michael explain the script to one of the actors. The look in his eyes as the character was so profound that we felt the script come alive. We shot the script during COVID on a Saturday in a private office space owned by my family friends in New Jersey with four people in total as cast and crew.

The editing and other processing of the film became impossible. We had to connect to our network of friends in editing, adding background music and spent dozens of hours finessing it to submit to film festivals. It took us 2.5 months from March to May to complete post-production and the first week of June, we started submitting it to the film festivals. The film title was workshopped tirelessly until I realized that a dialogue from Eve in the story best describes the film. The pandemic which then followed gave the title that interesting edge of how people are going through their own version of hell during these hard times, hence, ‘The Interview from Hell’.

Alright so before we go can you talk to us a bit about how people can work with you, collaborate with you or support you?
Even though Acting & Filmmaking is a 24/7 job, with my experiences, other than acting & filmmaking, I judge talent hunts, write for magazines or online newspapers, and use my social media and website to answer questions and guide young women who want to pursue a career in modeling, acting and filmmaking. I am an invited member on the Board of the Phoenix Productions and Z’De Films Co. I am also a ‘Women in Business’ at Drexel University where I help my mentees with networking and entrepreneurship. I have volunteered with UN and contributed to the #HeforShe campaign. As a former international tennis player, I run a free Tennis Boot Camp in Summers in NY to teach tennis to girls of all ages. In 2014, I was awarded the Pramerica Spirit of Community Award recognizing my volunteering of over 300 hours of work for my community. The best way is to write to me through my website or and for details, follow my Facebook page & Instagram at @sameeksha.lav. 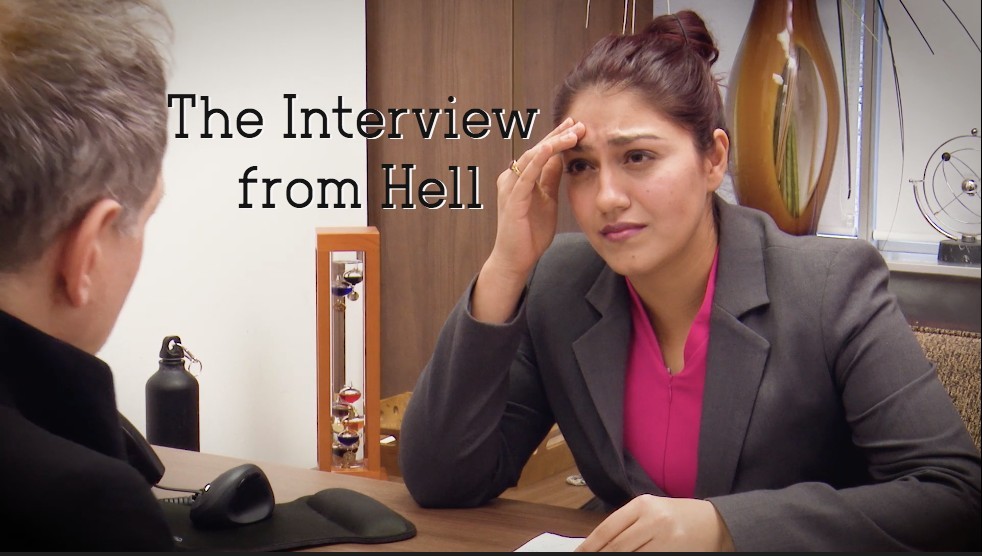 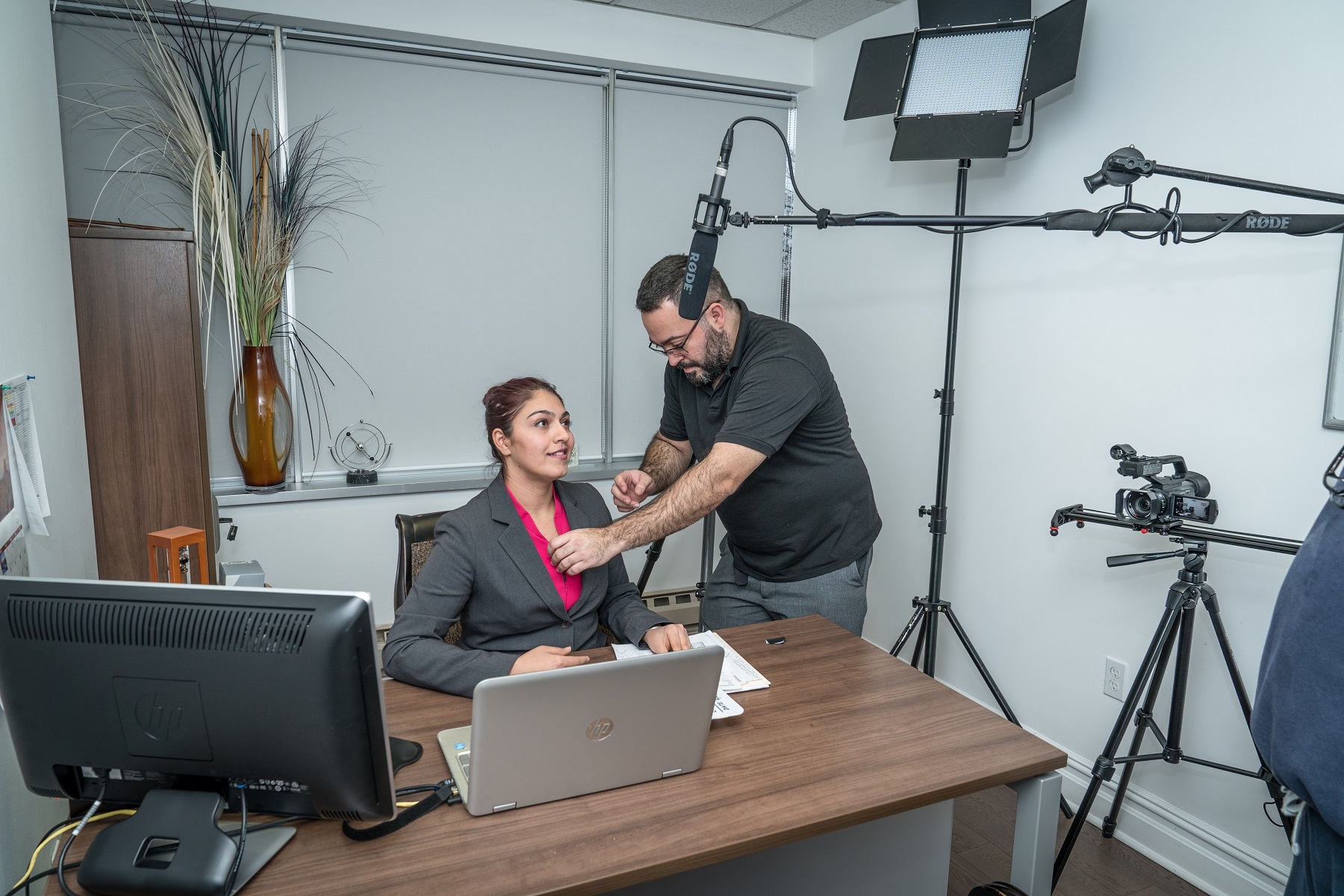 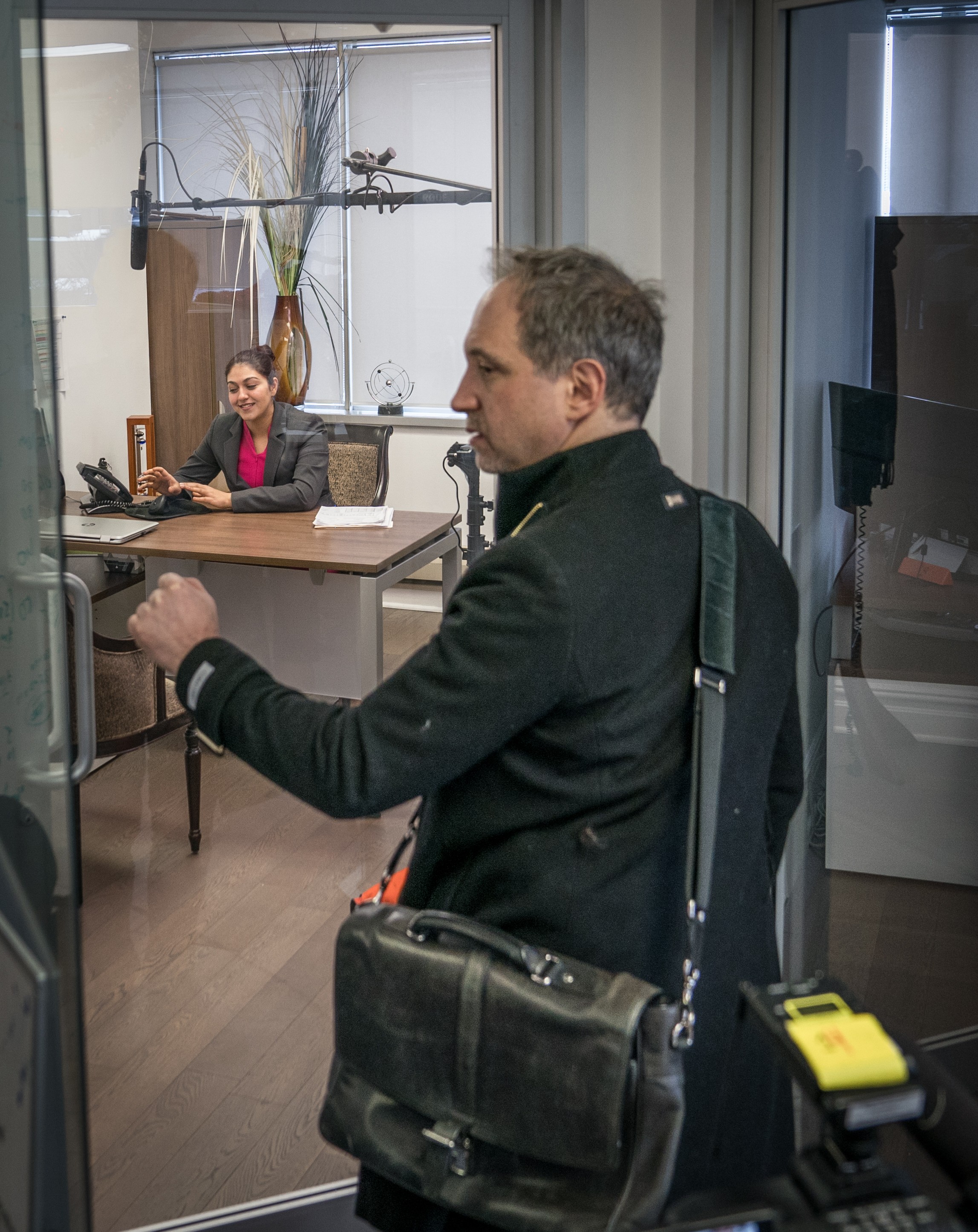 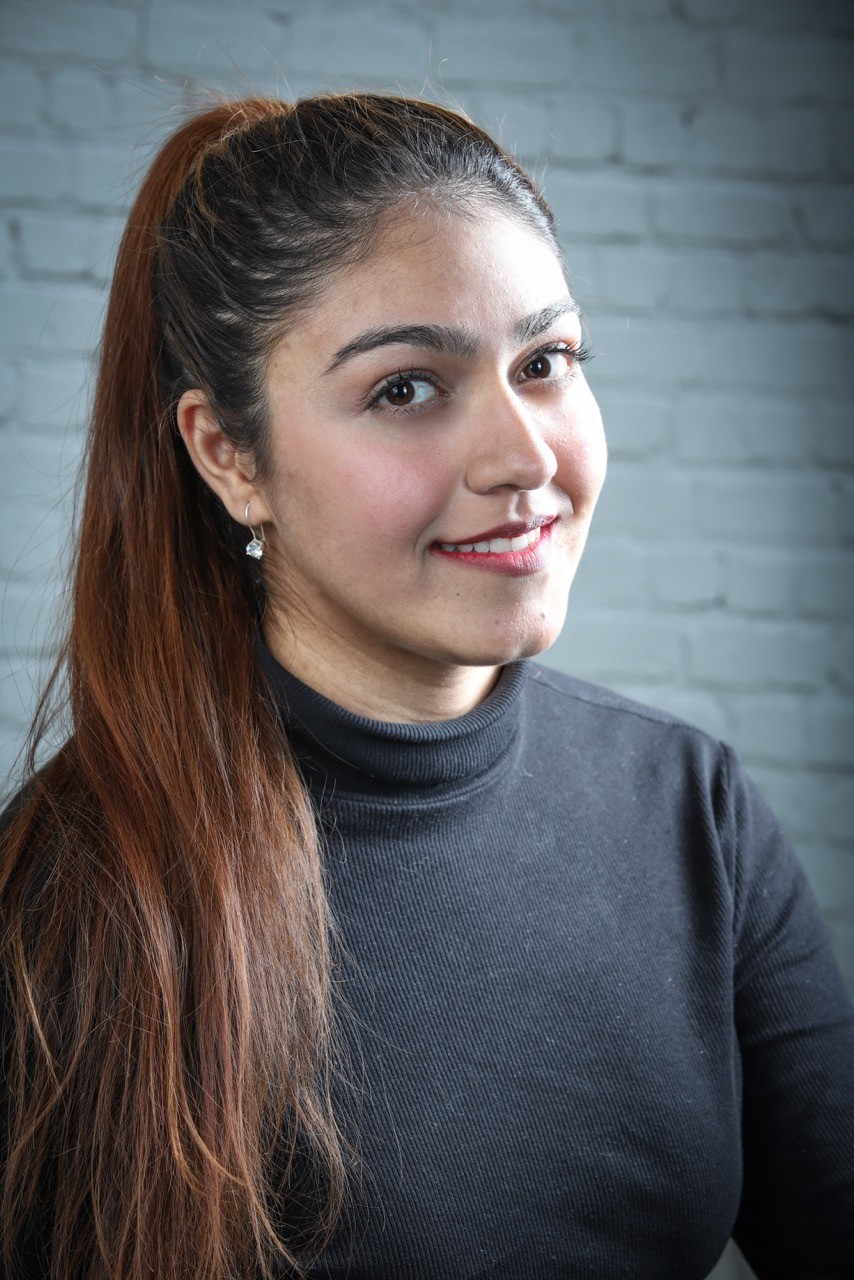