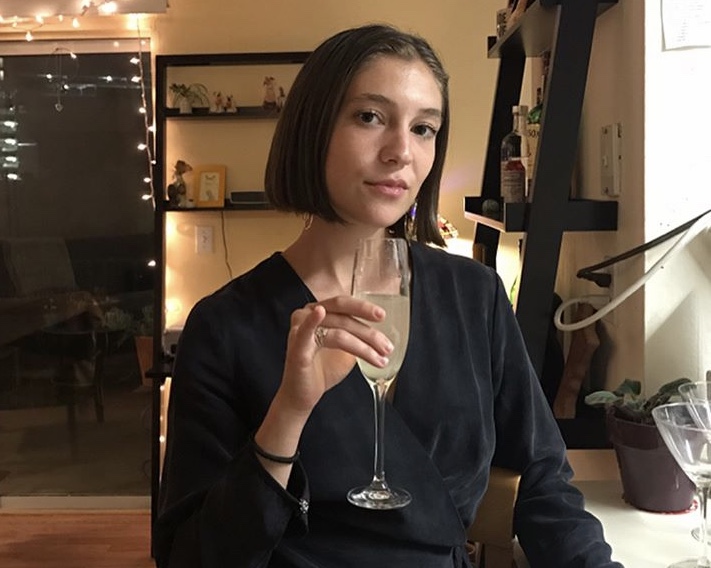 Today we’d like to introduce you to Samantha Rosenwald.

Samantha, we’d love to hear your story and how you got to where you are today both personally and as an artist.
Between the ages of five and thirteen, I was comically fat. I was oblivious to this, however, until an incident in first grade; at recess, a group of my classmates started poking my stomach, calling me chubby, and making up some witty on-the-spot nicknames for me. After I had had enough, I burst out in my best impression of a defiant, confident person with, “I may be chubby, but at least I’m strong!” Painful silence led to hysterical laughter. I became acutely aware of the impotence of my words, aware of my double chin as I emphatically pronounced my consonants, aware of the belly hanging out the bottom of my Limited Too t-shirt.

That’s the moment I realized my comedic effect. When I yell, it’s a joke. If I fall, it’s slapstick. Born that chubby, frizzy girl and raised in the image-centric, hyper-glossed city of LA, I have learned to rely on humor as a social lubricant. If I could mask earnestness, fear, anal paranoia, and anxiety with comedy, I could be unflappable. Though this story is old now, it’s seared into my brain as something funny, but mostly something sad and painful — and I think all of those emotions and contradictions define me pretty poignantly still. I’m still that freaky chicken nugget of a girl; I always make fun of the things that are the most heartbreaking to me; I’m still the clown who exhausts herself by trying to maintain an illusion of social effortlessness and chill-girl good humor.

What do you think it takes to be successful as an artist?
That’s a difficult question, mostly because I’m still figuring it out. Success is such a loaded word and can change entirely based on the individual, the circumstance, or the time of day. I’d say success, in general, means having the opportunities and the means to be happy. Being a successful artist would, then, mean being able to make good, important art against a backdrop of people who care and support you. I will let you know more definitively, though, when I find it.

Do you have any events or exhibitions coming up? Where would one go to see more of your work? How can people support you and your artwork?
I’d say the easiest way to see my art is either through my Instagram (samanth_jr) or my website (samanthajrosenwald.com). Both are nice and quick ways to document and remind myself what I’m doing and what I’ve done. Recently, I’ve shown my work around California and the west coast, and have more projects and shows in the works. If people want to support my work, they’re welcome to dm me or email! 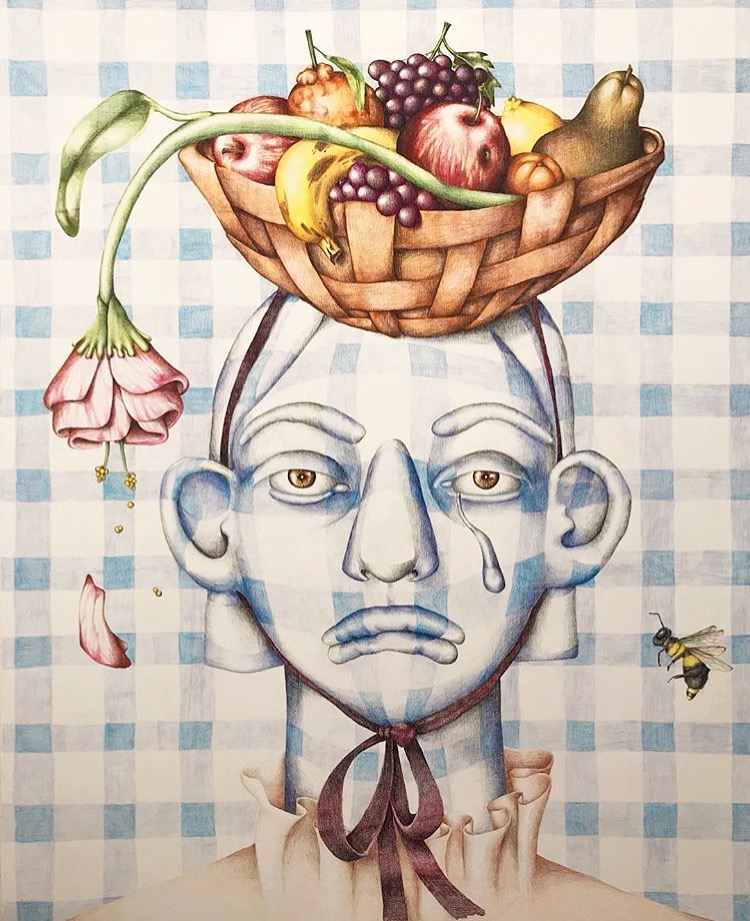 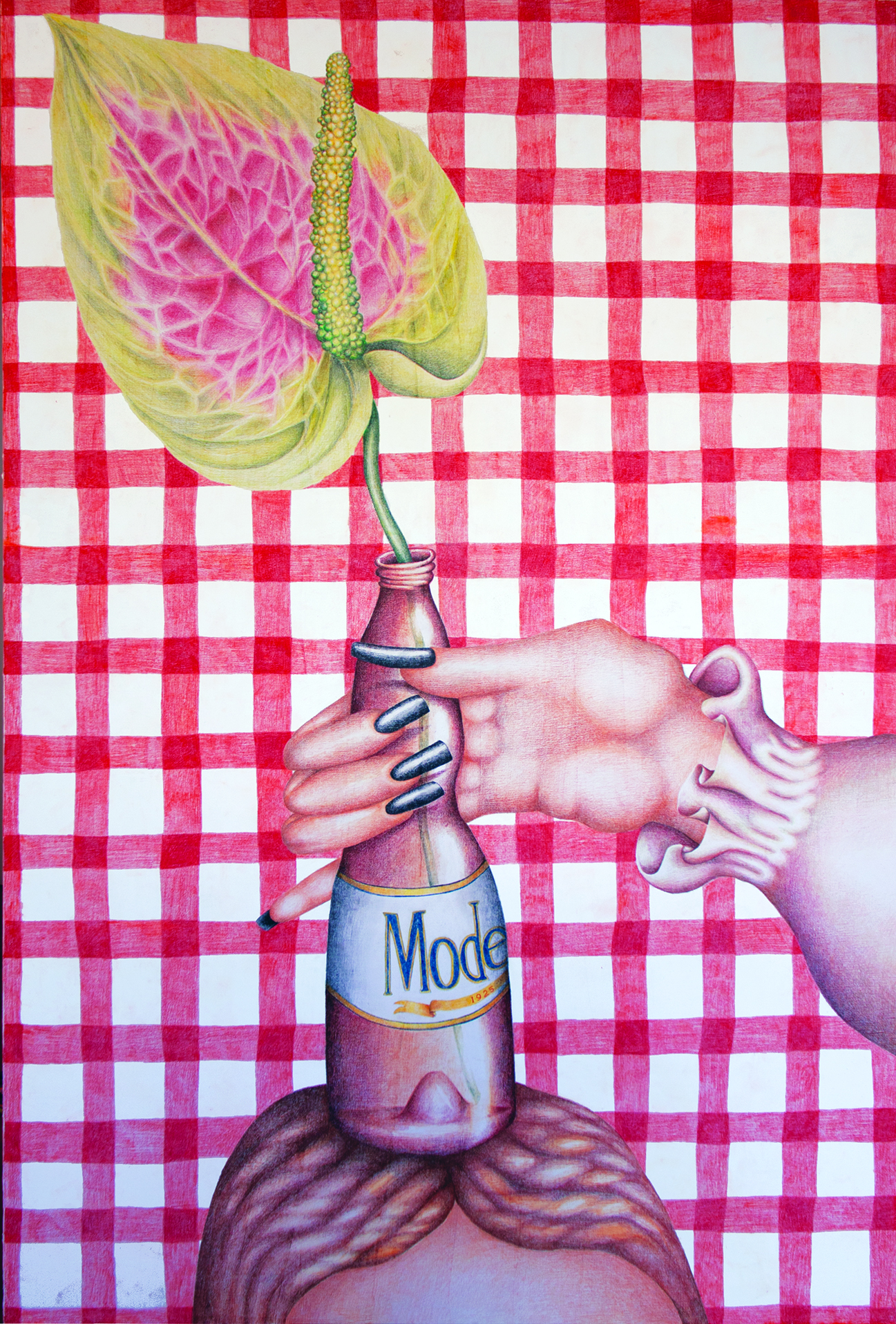 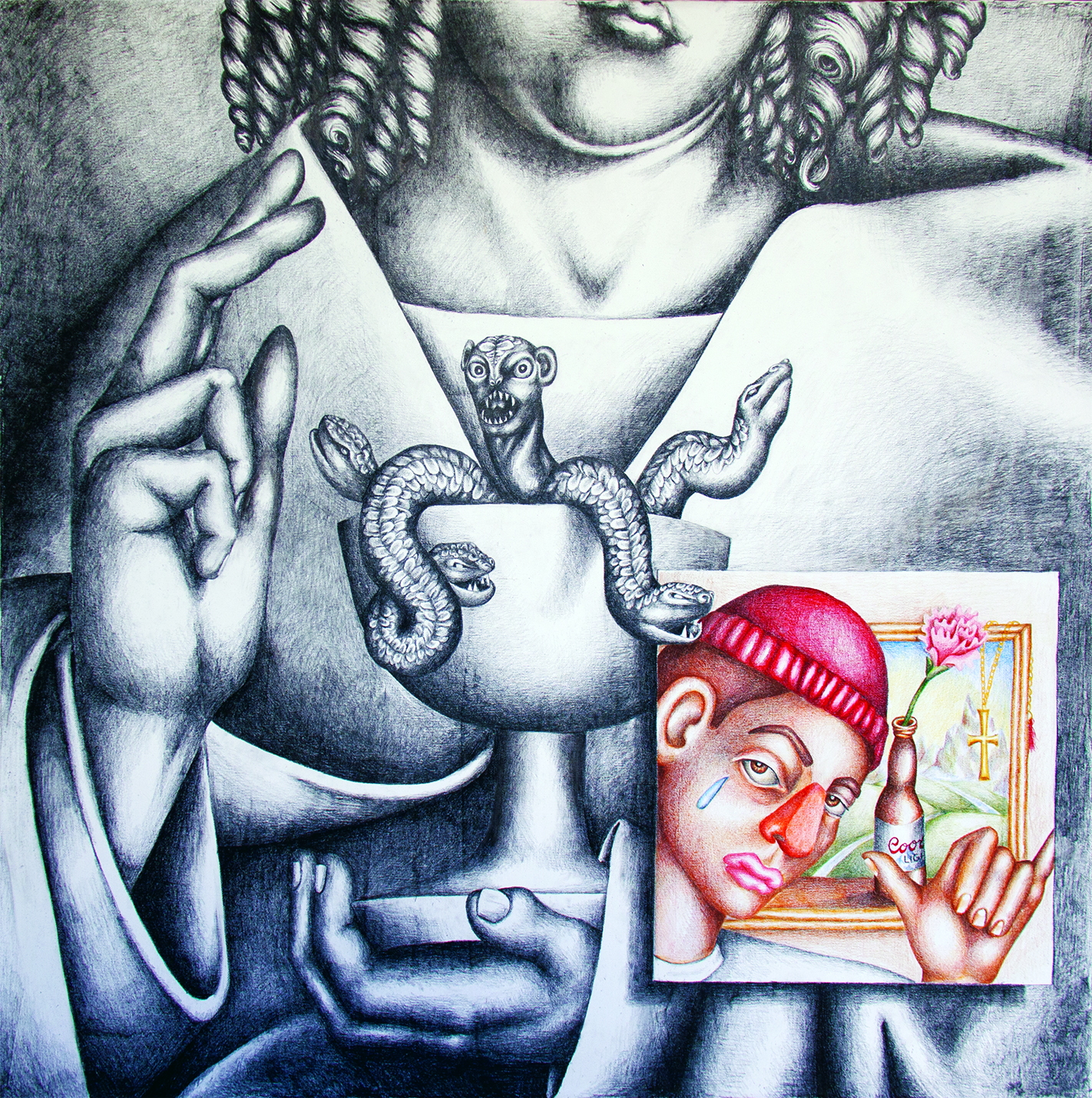 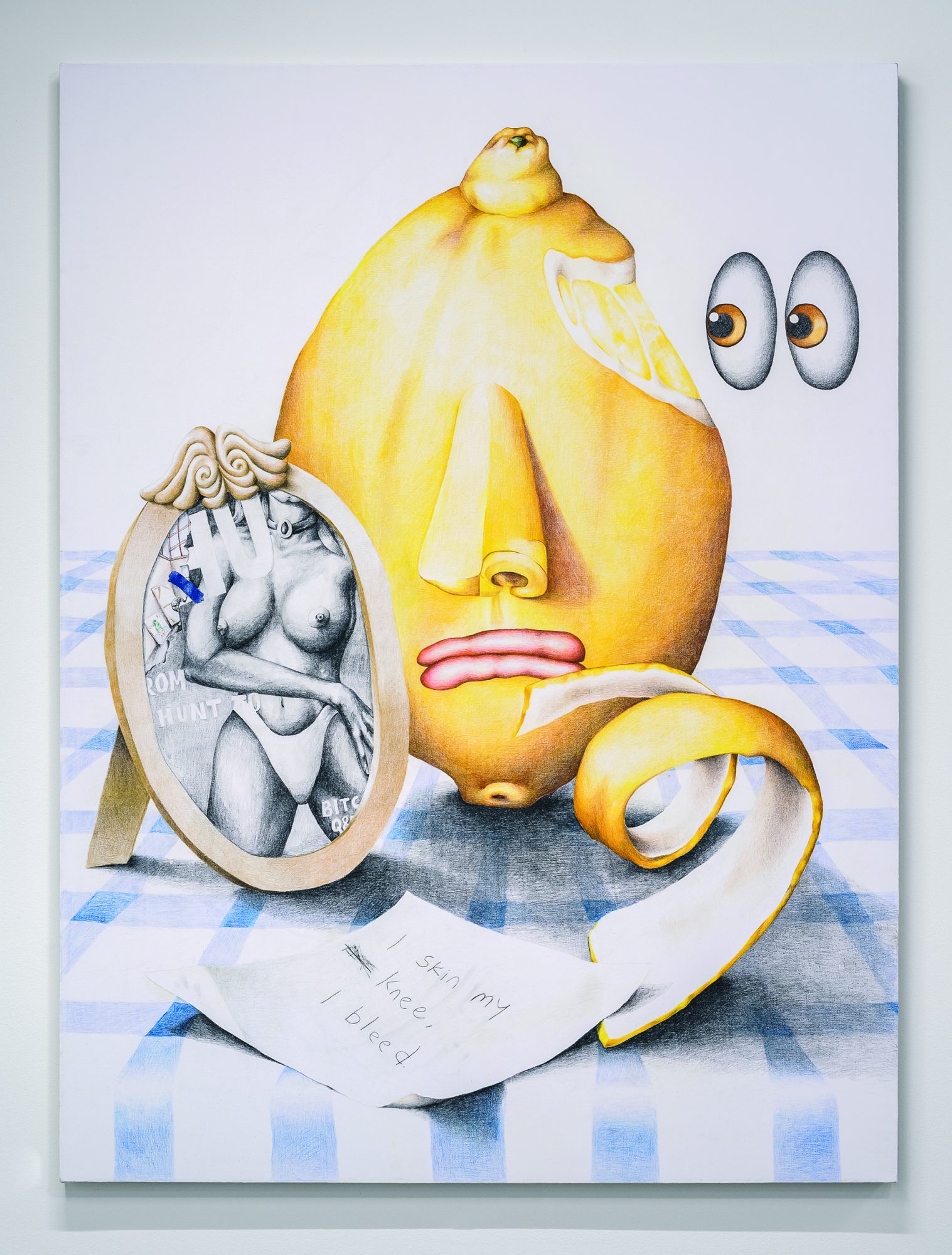 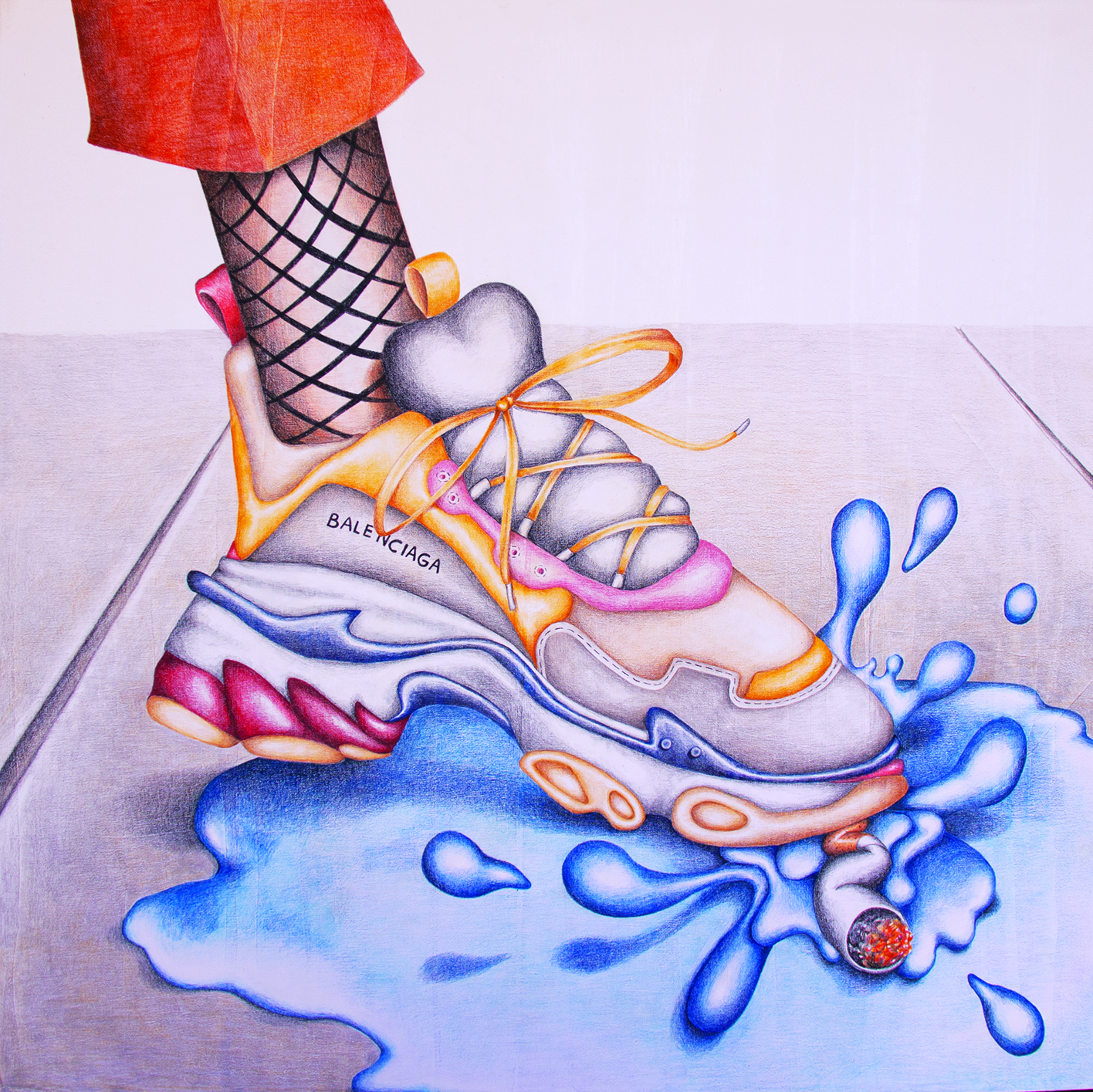 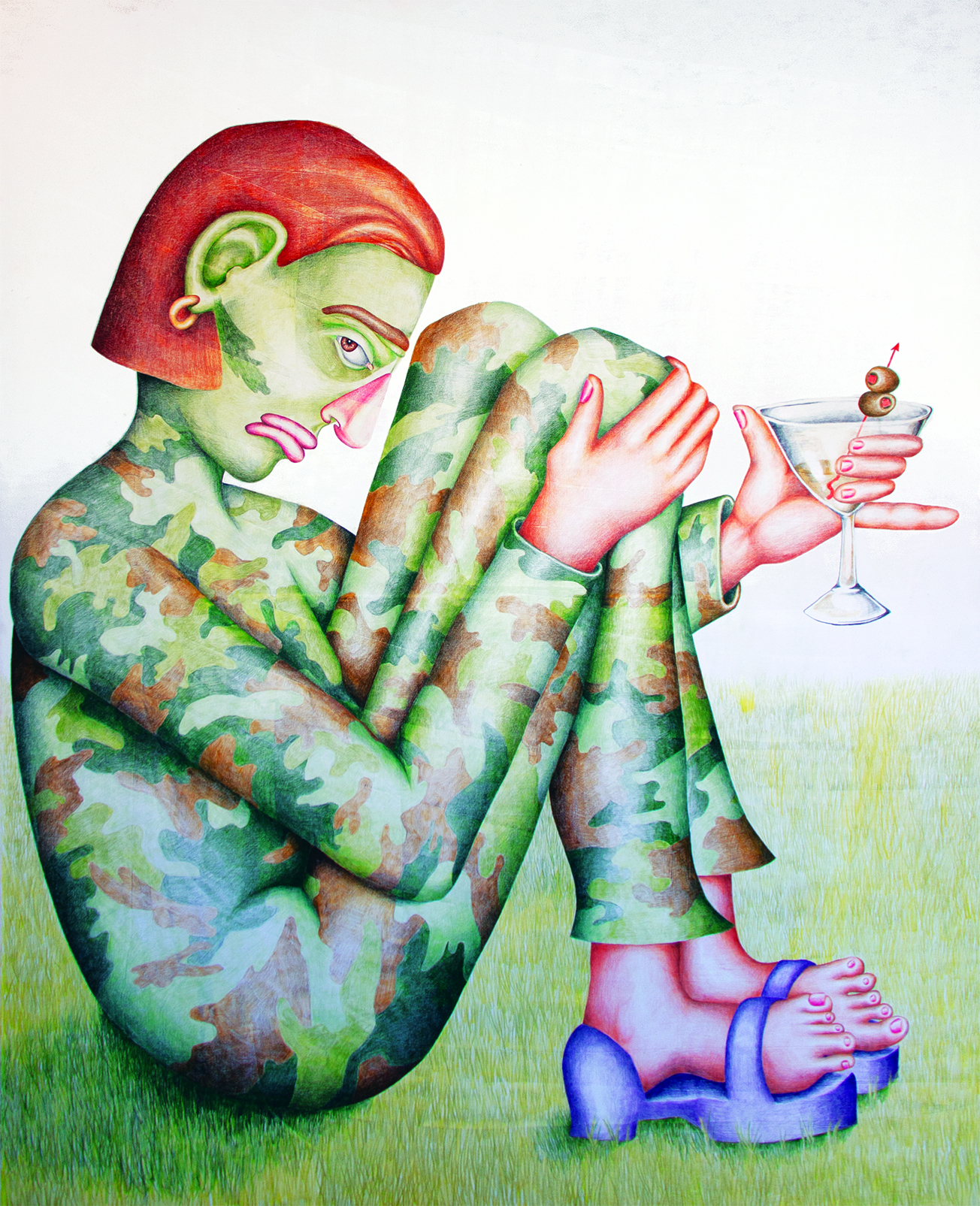