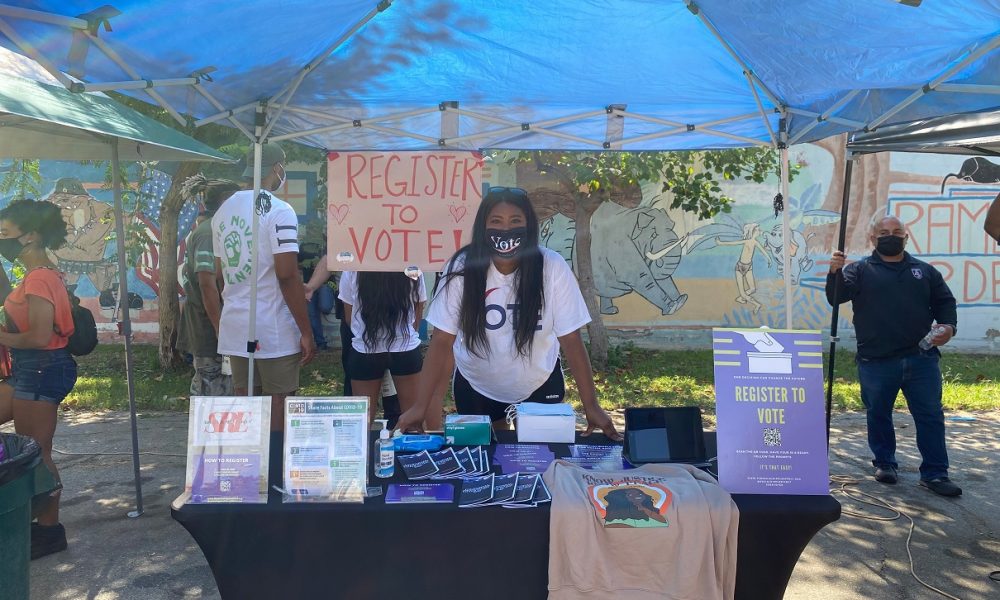 Today we’d like to introduce you to Sade Sellers.

Hi Sade, can you start by introducing yourself? We’d love to learn more about how you got to where you are today?
When I was sixteen, I won the United Nations State of Michigan Award for my essay called, The Social Ripple Effect, which is a belief I coined in opposition to the Bystander Effect, where change can be made globally through local action. This was the imprint for the organization before I even knew what it would be. During the height of the Black Lives Matter movement in the summer of 2020, I organized four protests at The Laugh Factory in West Hollywood including a Juneteenth Black Marketplace for Black-owned businesses and a birthday celebration for Breonna Taylor. At some point, I had the realization that while the protests were peaceful and effective, they wouldn’t be enough to make long-term changes. With the election season rapidly approaching, I became determined to educate not only myself but my community on the upcoming California propositions and local elections. Alongside a small but very passionate group of consistent volunteers, we spent the rest of the year going from park to park across Los Angeles County registering individuals to vote and passing out curated, non-partisan proposition guides, which offered fact-based information and plain language descriptions of the 2020 California propositions including: cash bail reform, affirmation action, property tax and parolee rights. There is a local election in your community every year which directly affects you and your family. That means our work is never done. Steve Jobs once said, “The people who are crazy enough to think they can change the world are the ones who do.” At The Social Ripple Effect, we believe one individual can change the world by starting right in their own community.

Can you talk to us a bit about the challenges and lessons you’ve learned along the way. Looking back would you say it’s been easy or smooth in retrospect?
Absolutely not. During the protest in the summer of 2020, our volunteers were spat at, called racial slurs, and once almost run over by a car. All because they were trying to change the world. That moment shook me to the core. I knew I had to be dedicated to protecting our volunteers. A generous donor gave us $2,000 to rent security for our next event. Best donation to date. After that, our volunteers took to neighborhoods to talk about the propositions. No one wanted to talk to us. But nevertheless, we persisted.

Appreciate you sharing that. What else should we know about what you do?
I am a screenwriter, best known for my 2019 thriller, Deadly Dispatch on the TVone Network. I mostly write in the horror/drama sector but am a huge fan of comedies. Recently, I just completed a stint as a staff writer on a soon-to-be-announced Facebook Watch television series. To date, the project I am most proud of it a little horror short I wrote, directed and starred in called Plum. It took one very long day to shoot and it’s hot garbage, but I was determined to do it and I did! As for what sets me apart from others, the answer is….absolutely nothing. That’s the point of The Social Ripple Effect. I am an average midwestern girl who followed her dreams and is trying to save the world. Everything I have done and will do is achievable for anyone.

Do you any memories from childhood that you can share with us?
Family vacations. My mom grew up very poor in Belize, so growing up she always made it a point for us to take a family vacation every year no matter what, except for this past year thanks to COVID. Jamaica, Hawaii, or just Florida. As long as we were together, it didn’t matter the destination. I hope to take that same tradition along when I have my own family one day. 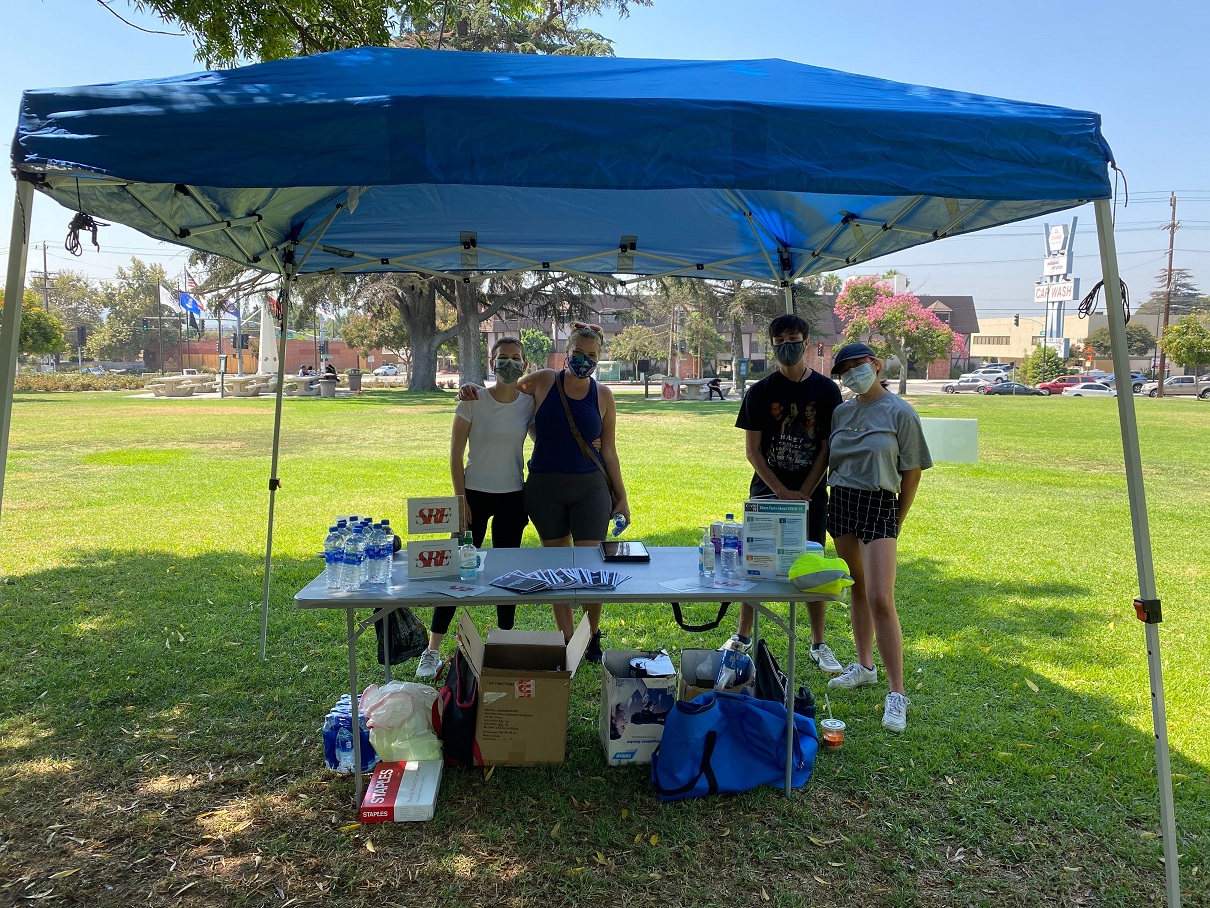 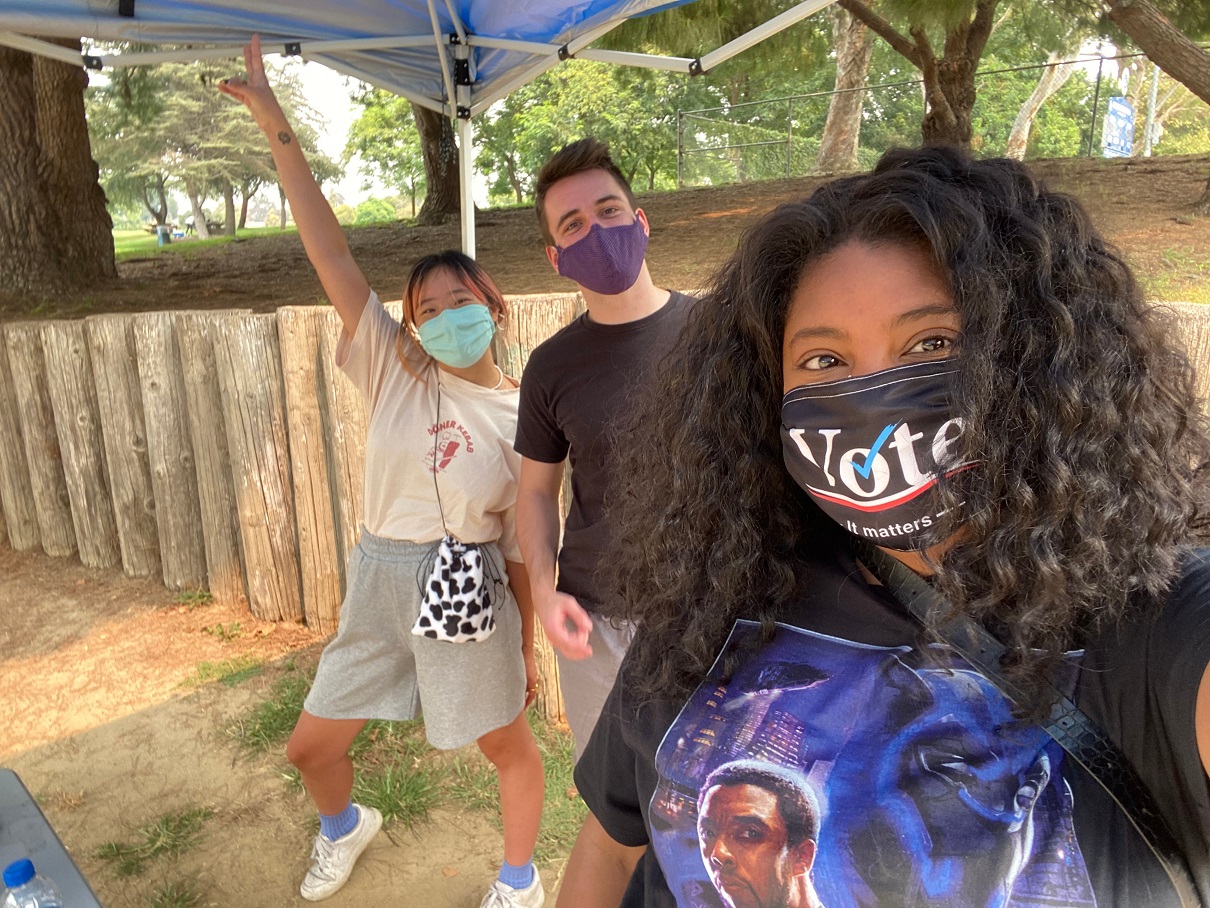 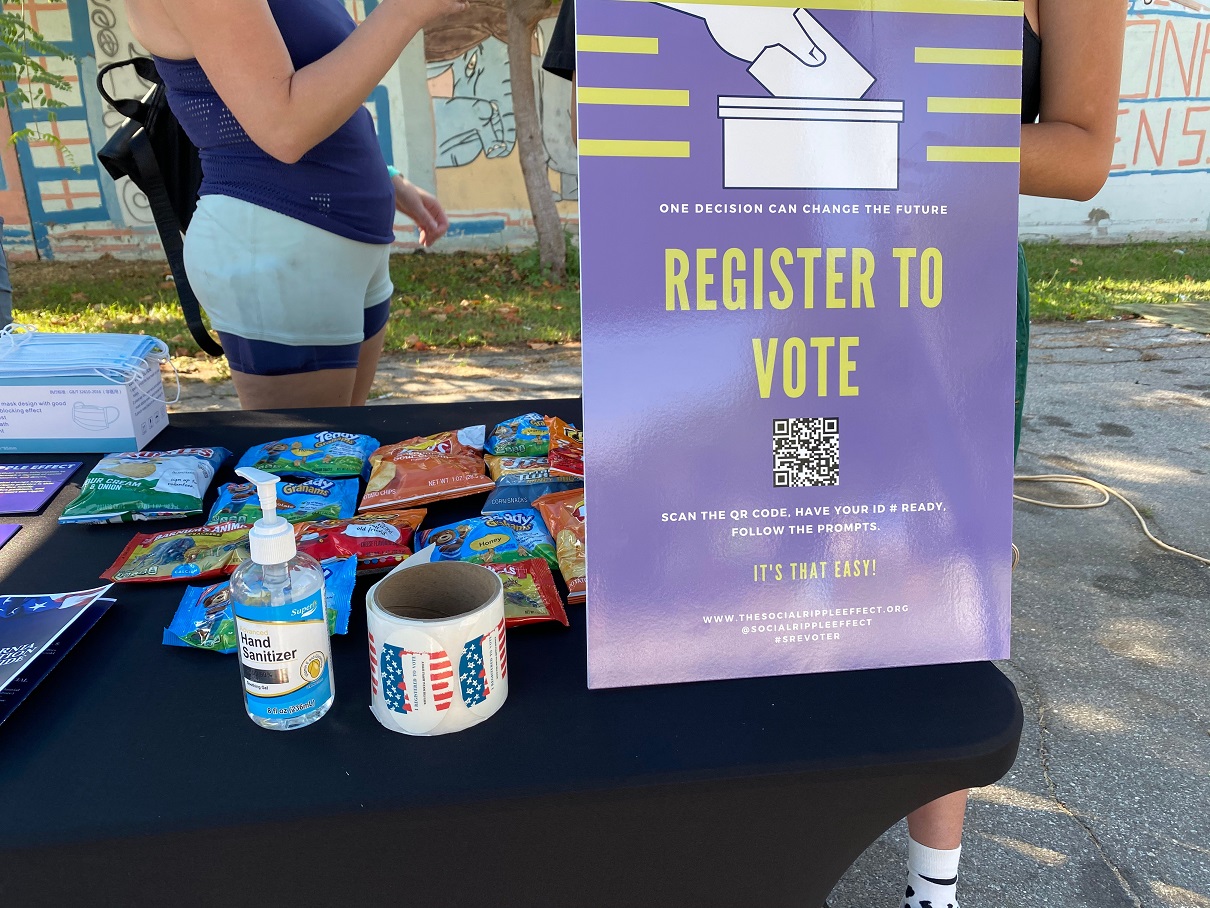 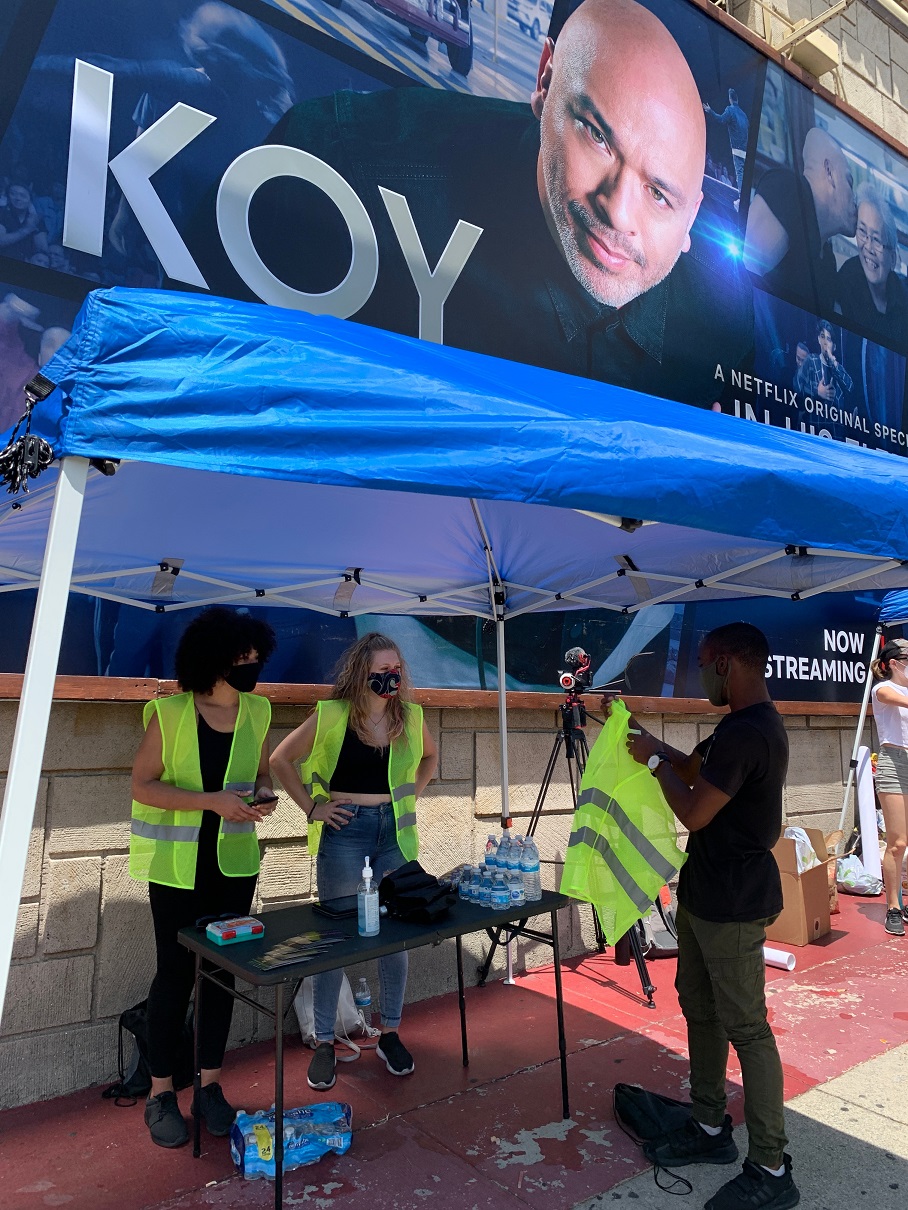 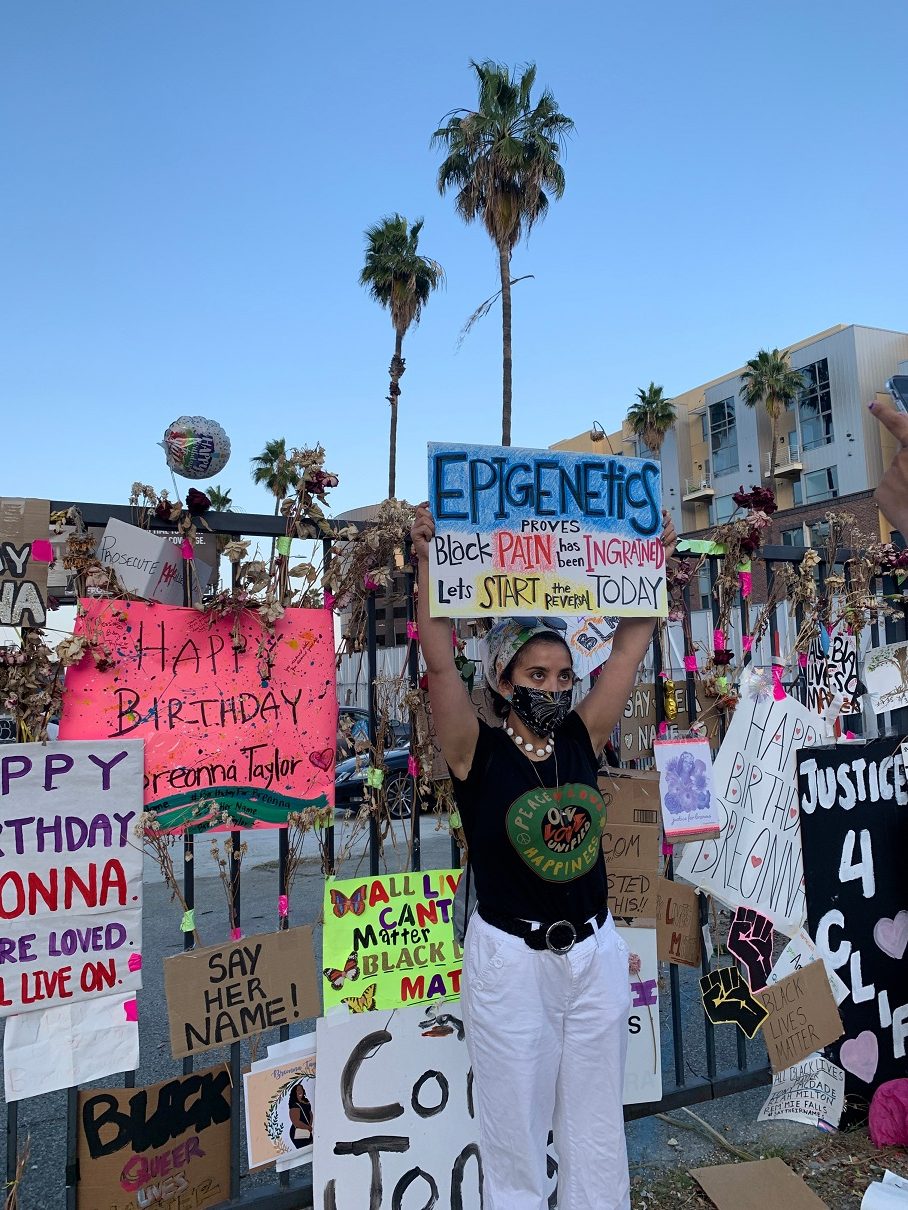