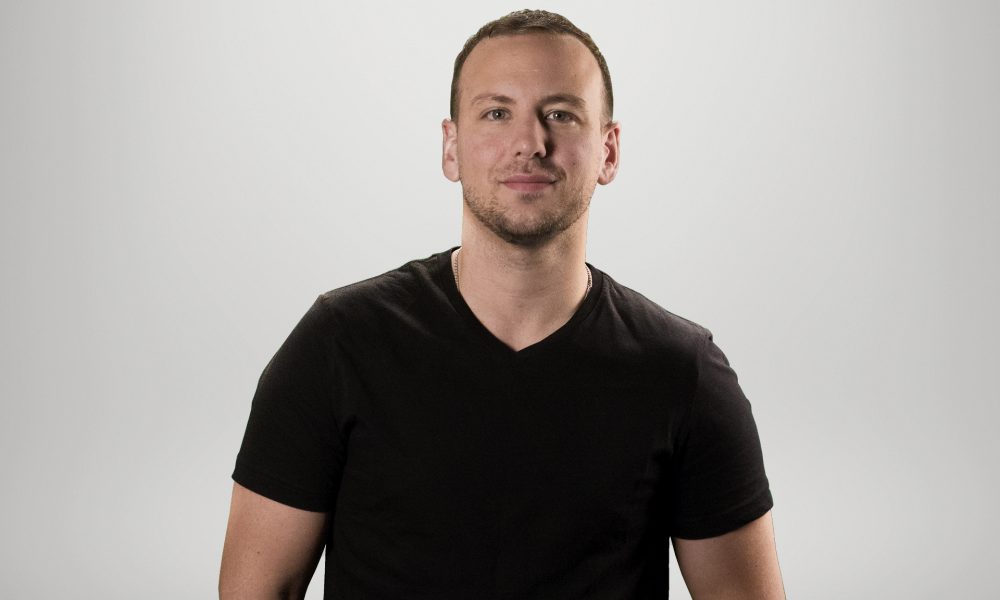 Today we’d like to introduce you to Ryan DeCarlo.

Ryan, we’d love to hear your story and how you got to where you are today both personally and as an artist.
I’m originally from Schenectady, NY, a post-industrial abandoned city located 2.5 hours north of NYC. I attended college at the School of Visual Arts in Manhattan and graduated in the summer of 2008 with no job. The 2008 recession had a dramatic impact on the NYC job market and I was told repeatedly that studios and agencies were all on a “hiring freeze.” I eventually moved back home with my parents. It was a tough time for those graduating from college.

Six months after graduation and still no word from New York studios, I began emailing my portfolio to producers in Los Angeles. It was apparent that no studios were interested because I was located on the east coast, so I wasn’t getting any jobs. After a few months, I started lying and saying that my apartment was near Stoner Park in West LA (I looked at google maps and named a random location). A week later I was offered a 3-day gig, I burned my portfolio on some DVDs, packed a carry-on and bought a one-way ticket. On my first day of work, I took a taxi to the studio (pre-Uber era) and asked the driver to drop me off a block away from the entrance so it didn’t look obvious that I wasn’t living in LA- because everybody has a car here.

The traffic wasn’t the hardest part about this change, adapting to the time zone was. But I was able to adjust and eventually landed two additional short-term gigs and a permalance job at Create Advertising Group in Culver City. It’s crazy to think that a month prior to this I was jobless and living with my parents in Upstate NY and now I was creating title designs for Tim Burton’s Alice In Wonderland. It was dope. After a few years here and being away from family, I decided to move back to NYC and become a freelancer. I bounced around all the top shops and eventually accepted a full-time position at RAPP, an advertising agency on Madison Ave.

Then, I realized that I was hungry for a change in my life and the travel bug hit me. I left RAPP and took a trip to South America. I always had interest in the Latin culture and had a lot of friends in Colombia and Brazil. So I chose to work remotely from there for about a year.

Eventually, I moved back to LA for the weather, the talent, and because it’s the hub for entertainment. This year, I launched a post-production studio called Motion Hub. Motion Hub is my new adventure.

We’d love to hear more about your art. What do you do and why and what do you hope others will take away from your work?
I’ve had numerous titles ranging from art director, motion graphic artist, animator, and editor. Ultimately, I consider myself an art director and motion designer. All my work has been in post-production for films, television, commercials, music videos, corporate presentations, and video games. I’ve been more involved with production these days though. I love cinematography, being on set and incorporating my production into my post production.

When creating a video for a client, I like adding moments of visual interest in the beginning of a video because most people have short attention spans- I know I do! So, my objective is to keep their eyes entertained while feeding them information. I want people to remember the visuals and enjoy them. I want to create emotions- have people feel excitement out of the visuals for example. These days, people are bombarded with information daily and it’s easy for your work to be forgotten. That’s why I often use designs with high saturation. I always search for that extra “pop”, but it really depends on the concept. If you have a choice between a white background or black background for your presentation which do you pick more often? I tend to pick a black background.

How can artists connect with other artists?
I think art galleries, online communities, industry events, or social activities are a great way to connect! One way I meet people is through the World Dodgeball Society in LA, it’s really fun. But honestly, networking only gets you so far. It really comes down to creating great work and being confident in yourself. Confidence is key.

Do you have any events or exhibitions coming up? Where would one go to see more of your work? How can people support you and your artwork?
Instragram is hot right now so I like posting artwork on either my studio account @motion.hub.studio or my personal account @ryandecarlo 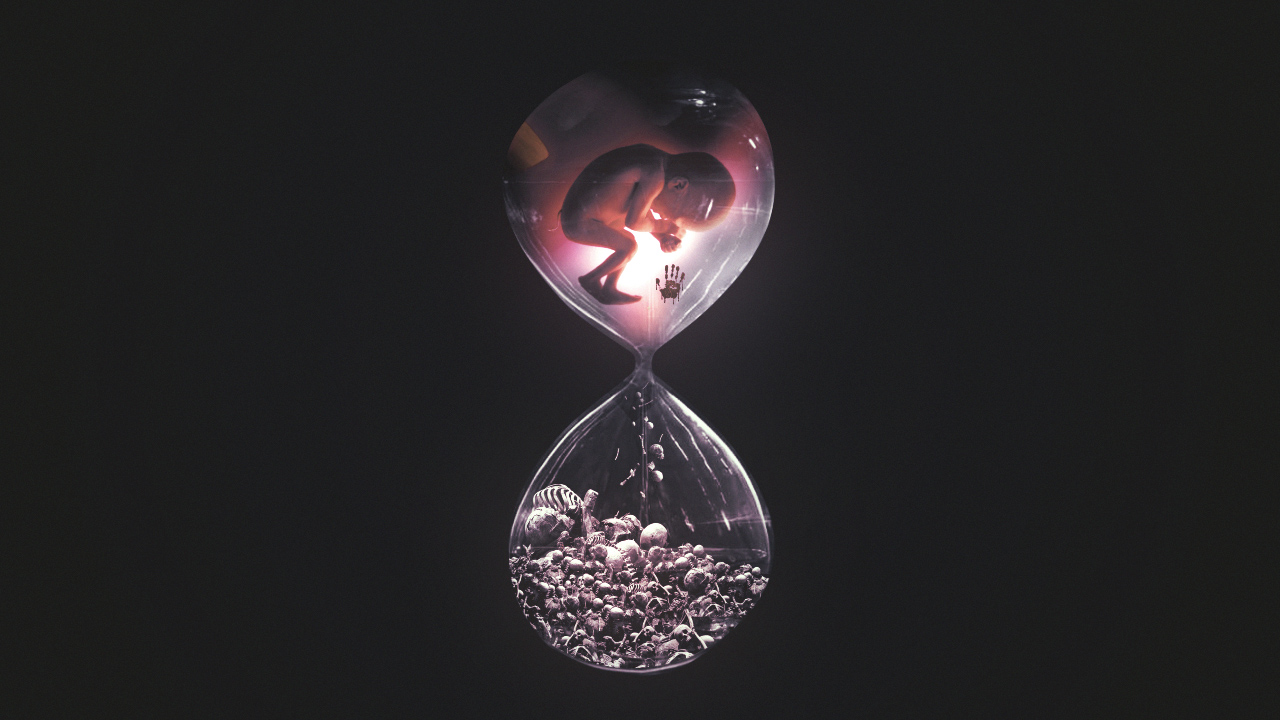 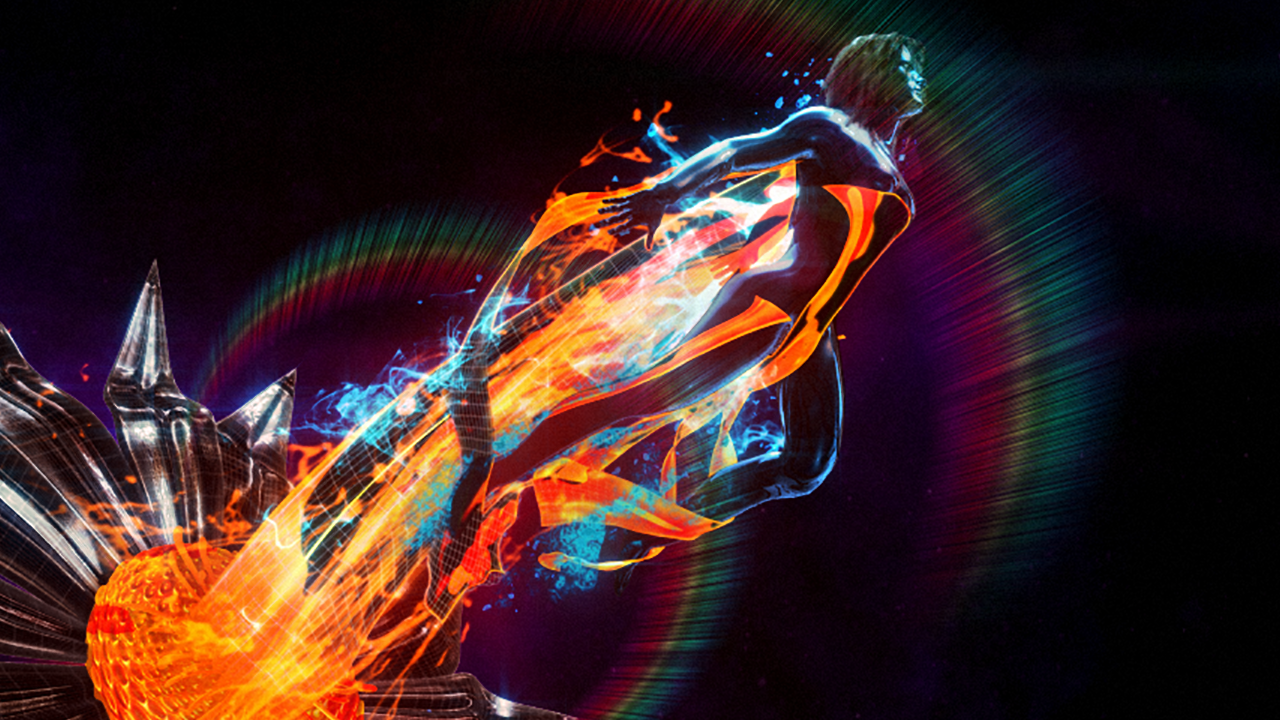