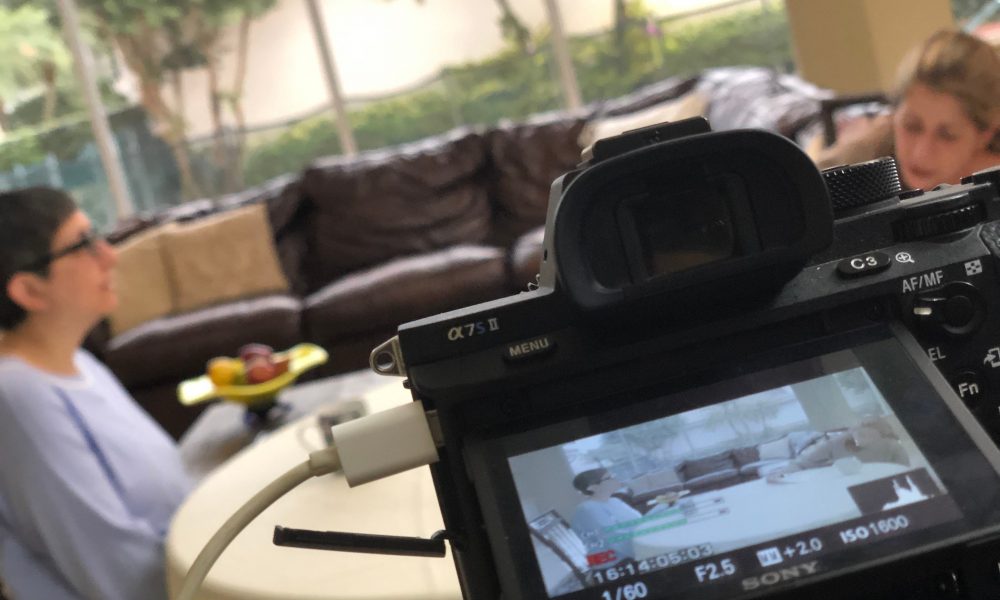 Today we’d like to introduce you to Ruth Golden.

Hi Ruth, please kick things off for us with an introduction to yourself and your story.
My life today is focused on producing my documentary, The Silent Goldens, in which 30 years of silence in my family following my mother’s suicide is broken. It’s a passion project that combines my personal story with my professional talents as a TV producer with 25+ years of experience. My story started in college, when my mom died during my sophomore year, which derailed my education plans and left me directionless. After moving to NYC, I found my way into television with a dream job at MTV (in the early 90’s music years) doing documentaries for the news department, then moved around to jobs in live and studio television before moving to LA and began freelancing on a wide variety of projects. A public panic attack, followed by a deep depression, a few years ago revealed I’d been living with complicated, unresolved grief from both the suicide and the family silence, leading me to investigate the problem by volunteering at a suicide prevention walk. There I found a community of people suffering through the same silence – and the ramifications from it – that I was and willing to talk about it. These interactions inspired my to get my family talking. After a career telling other people’s stories, I suddenly saw I have my own to tell, and it is one that can help normalize conversation around suicide and help the millions of people affected by it.

Can you talk to us a bit about the challenges and lessons you’ve learned along the way. Looking back would you say it’s been easy or smooth in retrospect?
My mother’s death when I was a college sophomore knocked me for a big loop and put me on a completely different path than I’d ever imagined. It’s been filled with lots of curves, hills and potholes. Working in television production was fun, I met tons of interesting people, and the life-consuming nature of my jobs allowed me to distract myself from dealing with my own life and inner turmoil. I sought out projects that were short-term and escapist offering me travel and the ability to constantly focus on something new. Over the years, significant changes in the industry, along with my unattended-to and growing mental health issues collided eventually, leaving me feeling trapped in the feast-or-famine cycle of freelance life and generally miserable. When my beloved dog of ten years, Riggs, was diagnosed with cancer, a public panic attack, followed by a deep depression forced me to finally get help. Therapy opened the doors to discovering not just the source of my own pain but a way to use both my story and my professional skills to create something with purpose.

Thanks – so what else should our readers know about your work and what you’re currently focused on?
Most of my career as been spent in television production spanning documentaries, live, studio, reality, and home makeover genres. I believe my specialty is my ability is to connect with people with a sincere curiosity that helps me authentically tell their stories in any tv format, whether it’s a three minute live segment or an hour-long documentary. I am most proud when the subjects I’ve covered are happy with what ends up on air.

Some of my higher profile projects over the years include. Rolling Stone Magazine 25: The MTV Special, fX’s Breakfast Time, Hogan Knows Best on VH-1 and Redneck Weddings on CMT. Currently, I am working on my first film, a documentary about breaking my own family’s silence about my mother’s suicide 30 years after it happened.

I think what sets me apart is that I’ve taken numerous sideways moves to take projects I was interested in, rather than just looking for upwardly mobile opportunities. This allowed me to work on a wide variety of projects that I otherwise might have passed by and to keep myself focused on the creative instead of administrative side of things. Every job has taught me something about production, storytelling and working and playing with others. Combined, these experiences have given me the confidence to go ahead with my own film.

What makes you happy?
Being with dogs makes me happy because they are pure joy and pure love, each with a very unique personality. Around the time I came up with The Silent Goldens documentary idea, I had a word-of-mouth dog-sitting business naturally developing, so I was able to segue into that line of work to give myself the time to focus on my project. It has grown over the years and I enjoy every single second of my work! 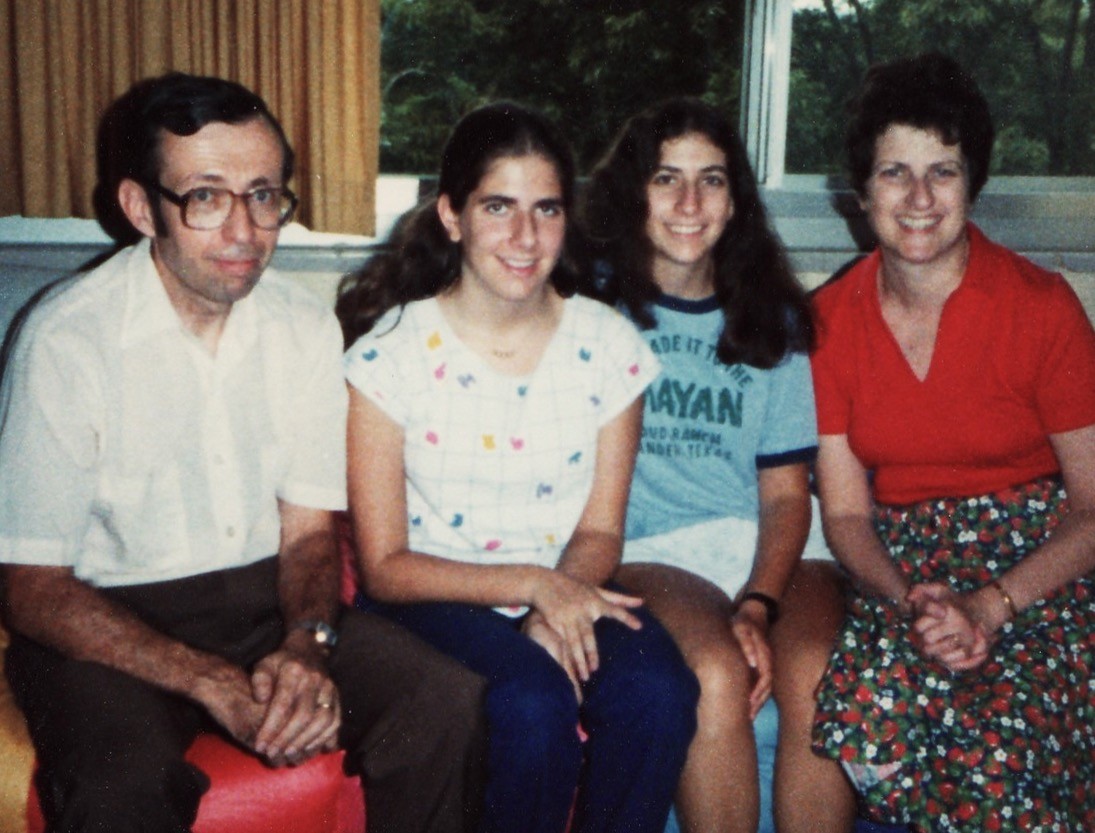 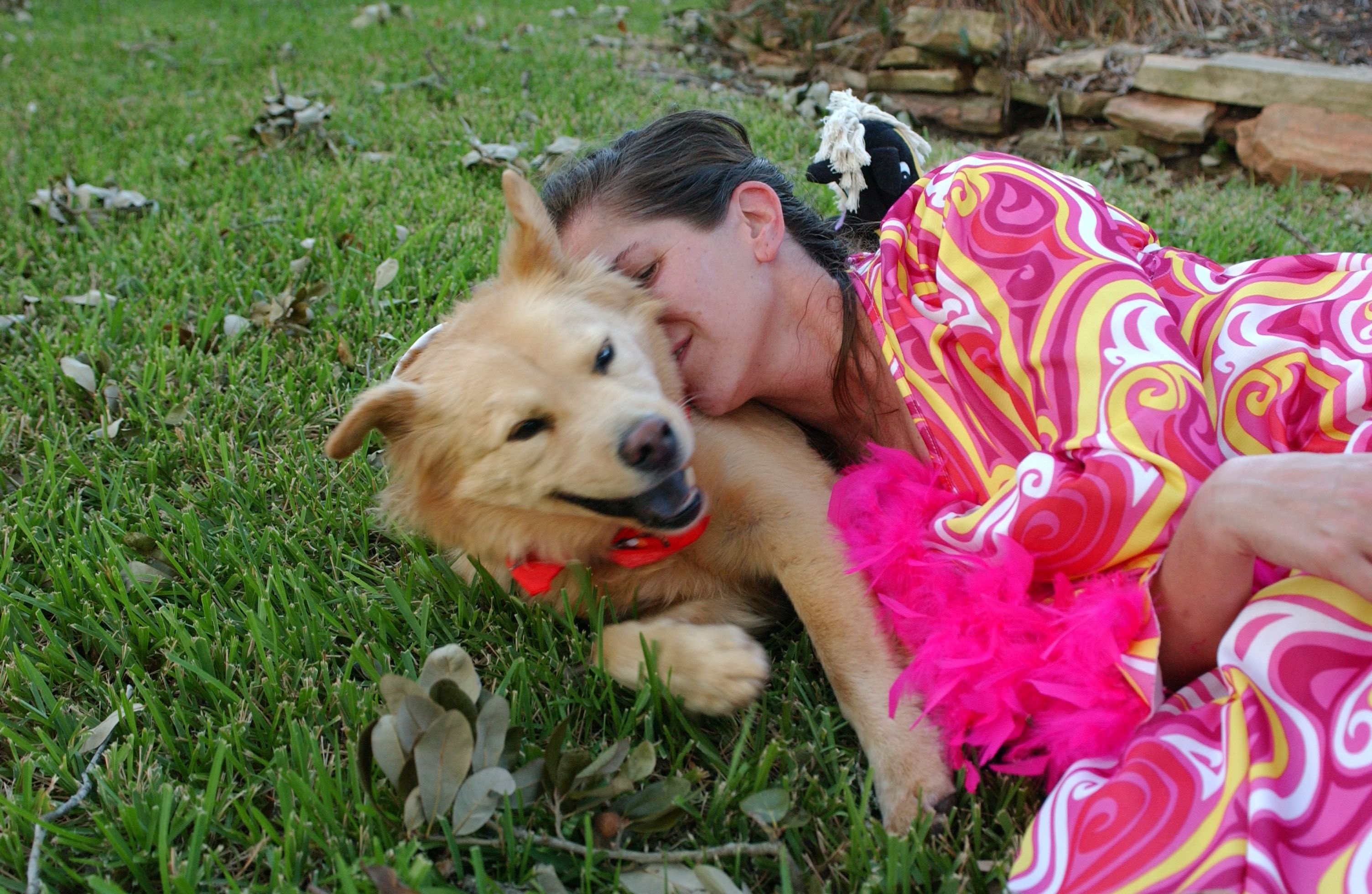 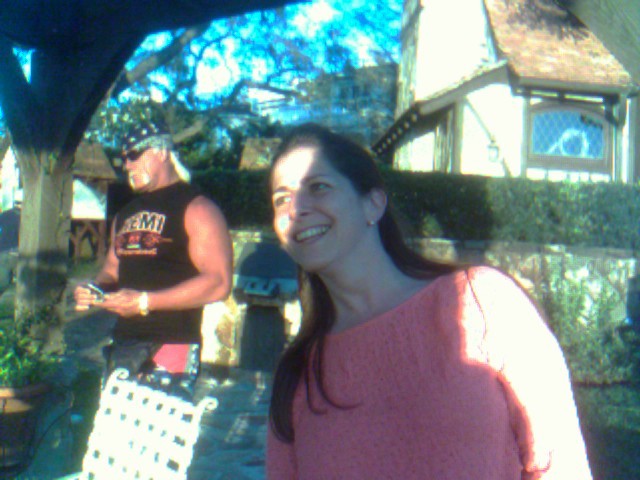 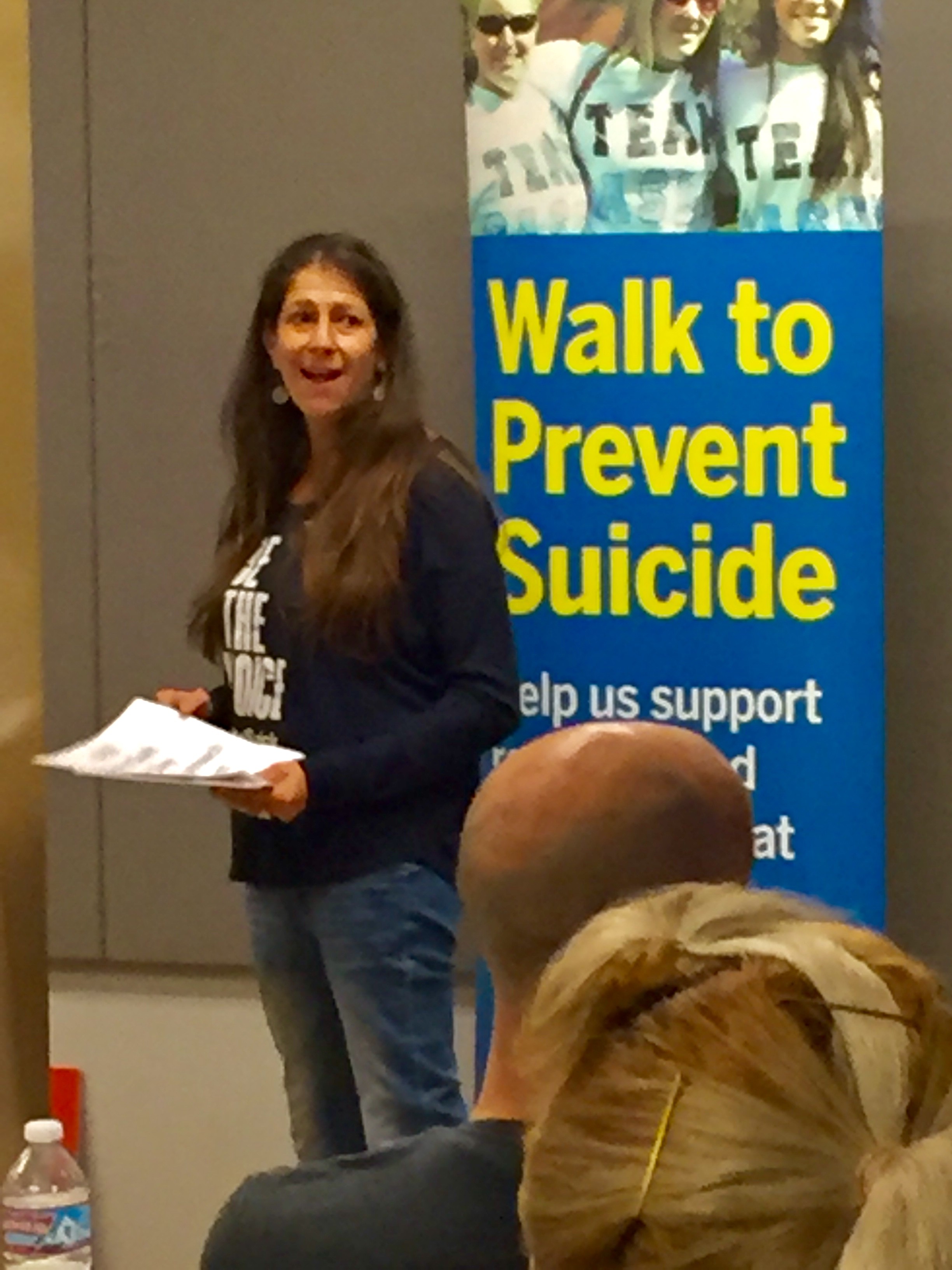