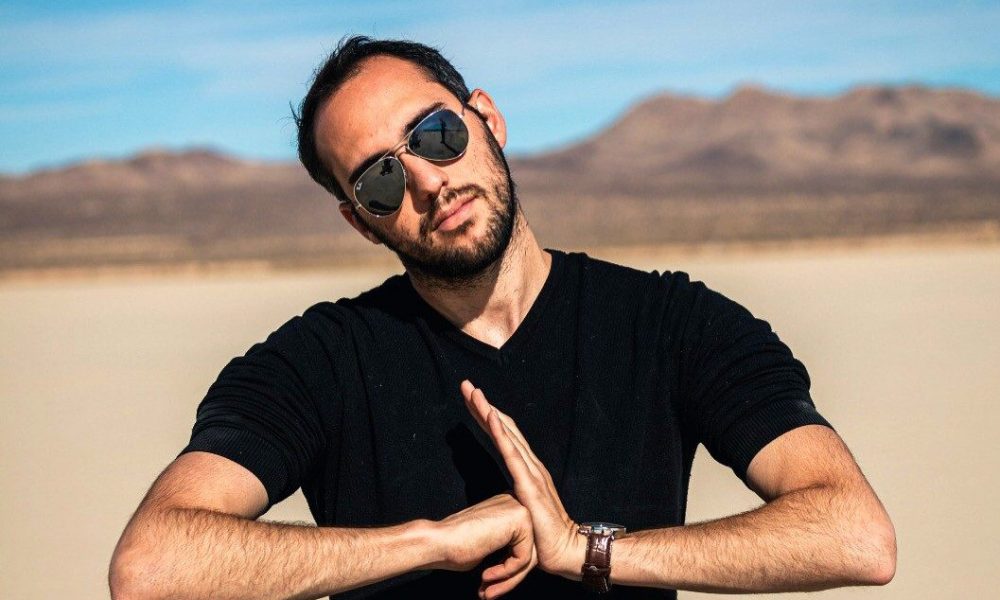 Today we’d like to introduce you to Roy Shellef.

Roy, we appreciate you taking the time to share your story with us today. Where does your story begin?
I was born in Tel Aviv, Israel and moved to LA a year and a half ago. I started this life in Israel when I was 16, trying to edit short videos that I filmed on my phone, experimenting in telling a story but I did it as a hobby. At the age of 18, I joined the army and served as a fighter in the navy and then became an officer. I was released at the age of 21 in the rank of first Lieutenant. In the army, I started working creatively, using apps to learn graphic design. It helped me to keep my mind creative. At 22, I opened my first business. I opened a bar in Tel Aviv and spent four years in the nightlife scene. I produced and promoted major events with well-known DJs attached and so my producing skills started to take shape without me even noticing. At 24, I went to college in Israel to learn business management (safe route). But a week before school started, I switched and decided to study communications instead. I met a group of talented people who became my friends. I majored in visuals which is basically filmmaking – directing, producing, editing, etc. This is where I brought to life my first short film and I fell in love with the process! Before my third and final year of college was over, I started looking for new ways to improve my filmmaking skills. I always knew I wanted to come to the United States for something, but I didn’t know for what for.

After a while, I stopped searching and kept working in my day to day job as a bar and Italian restaurant manager in order to save some money for equipment. One day I woke up, checked my email and saw an interesting ad about “New York Film Academy”. I checked it out and saw that they have a short term program and I said to myself: “Let’s do this program and see if I really love this world”. I mean, filming in the Universal Backlot where legends filmed their films was only a dream back then and I had the opportunity to actually do it. So… I did! I came to LA in August 2018, did the short term program and the second I landed, I knew. I knew this is where I am supposed to be. I wanted to become a director but all my friends told me to go for producing. I took their advice and realized how much I love making creative decisions, gathering teams and collaborating with professionals in order to bring something beautiful to life that people can watch and enjoy. After my short-term course at “New York Film Academy”, I had to go back to Israel in order to make more money, come back to LA, and make my dream of becoming a producer officially come true.

I worked in four jobs and slept maybe 2 – 3 hours a night, sold my car and managed to gather enough money to come back to the “City Of Angels”. September 19, 2019, I started my one year program at “New York Film Academy” in the filmmaking program and graduated in September 2020. This year was a lot but it didn’t stop me. I am honored to be mentored by a highly respected director – producer here in LA and we are working on a music video for an A lister and a powerful feature film. In between, I will be producing: “Godfrey”, a short film in Mississippi about a slave uprising. “See you at sunrise” a coming of age story of a young boy and his terminal ill mother. “Godlike Gaming” a web series about Esport games and a pilot for a TV show called “Talent” that tells the story of three young teenagers who’re trying to make it big in the entertainment industry. I am honored to be part of all these projects and I can’t wait to do more and bring new ideas to life!

We all face challenges, but looking back would you describe it as a relatively smooth road?
Absolutely not! First getting here was a year full of hard work just to be able to maintain myself financially. I was working from 10am – 4pm as a manager in an Italian restaurant and then from 4:30pm – 6am as a manager in a bar in between I did some graphic design posters for costumers and editing weddings and other family events. But it all paid off! There are no shortcuts in life. The industry itself is a challenge. There are so many people in it and it can be overwhelming sometimes since with people come many ideas and films. You want to do everything and help create as many films as you can but this is where you need to remind yourself that focusing is the key. We tend to think we can do it all but unfortunately this is not the case. This where I am battling within myself as I pick my projects carefully so I can give them my heart and soul. 2020 COVID YEAR! WHAT A YEAR! But even during this time, my crew and I were able to stay positive and create a few things under COVID regulations. It is important to keep working on your craft but not at the price of your own safety. If something happens to you during, before or after the shoot, it won’t help you. Stay safe, work in a safe environment so you can keep on doing what you love. At the end of the day, this is why I love filmmaking. You have to adapt to so many scenarios and keep practicing your craft as the planet moves. Use those obstacles to your advantage and make your dreams come true.

Alright, so let’s switch gears a bit and talk business. What should we know about your work?
Producing is something that I LOVE to do! And the main reason is that it touches everything. From the creative side to the logistic side. You are responsible and need to be aware of everything. The pre-production of a film is so crucial to its success or failure. I love the rush of it and the fact you get to work with so many people! A film is not just the actor and the director, there are so many people involved in the process. For example, if you want to rent something or use a specific location, or even get something customized for your film – these are all people who will be a part of your creative process and having the ability to work with all of them amazes me every single time. I am very proud of the projects I was part of as a producer. My movie (that I was also directing) “Thank You” who is an official selection in Miami Independent film festival – monthly edition and a semi-finalist in JellyFest. Movies such as “The Pink Elephant”, “My Date With Vi”, “Angles”, “Hope” and more, are films I am very proud of! You will get to see all of them very soon! I am a people person. I love meeting people, learning from them and genuinely become their friend. If there is something that this industry has a lack of, it is real friendships and wanting to spend time with a certain individual not because of what he/she did or got but because of who this person is. This is something that I bring with me to any production – treat the person in front of you the same you want to be treated. To any project I am part of, I give 500% because I love bringing new stories to life. It is my passion! Bring me your stories even with no budget, I’ll do my best to make them work.

Are there any apps, books, podcasts, blogs or other resources you think our readers should check out?
As someone who loves graphic design, I love using these apps: Photoleap, Lightleap and Videoleap. They are very user-friendly and they have all the right tools for you to create something from your imagination. In terms of books, unfortunately it is hard for me to find something that I really like. But I can tell you about one book that really changed my life as a kid: “Kensuke’s Kingdom” by Michael Morpurgo. Michael is washed up on an island in the Pacific after falling from his parent’s yacht, the Peggy Sue, he struggles to survive on his own. But he soon realizes there is someone close by, someone who is watching over him and helping him to stay alive. It is a beautiful story about survival, friendship and acceptance. This book taught me a lot and I owe so much to it. 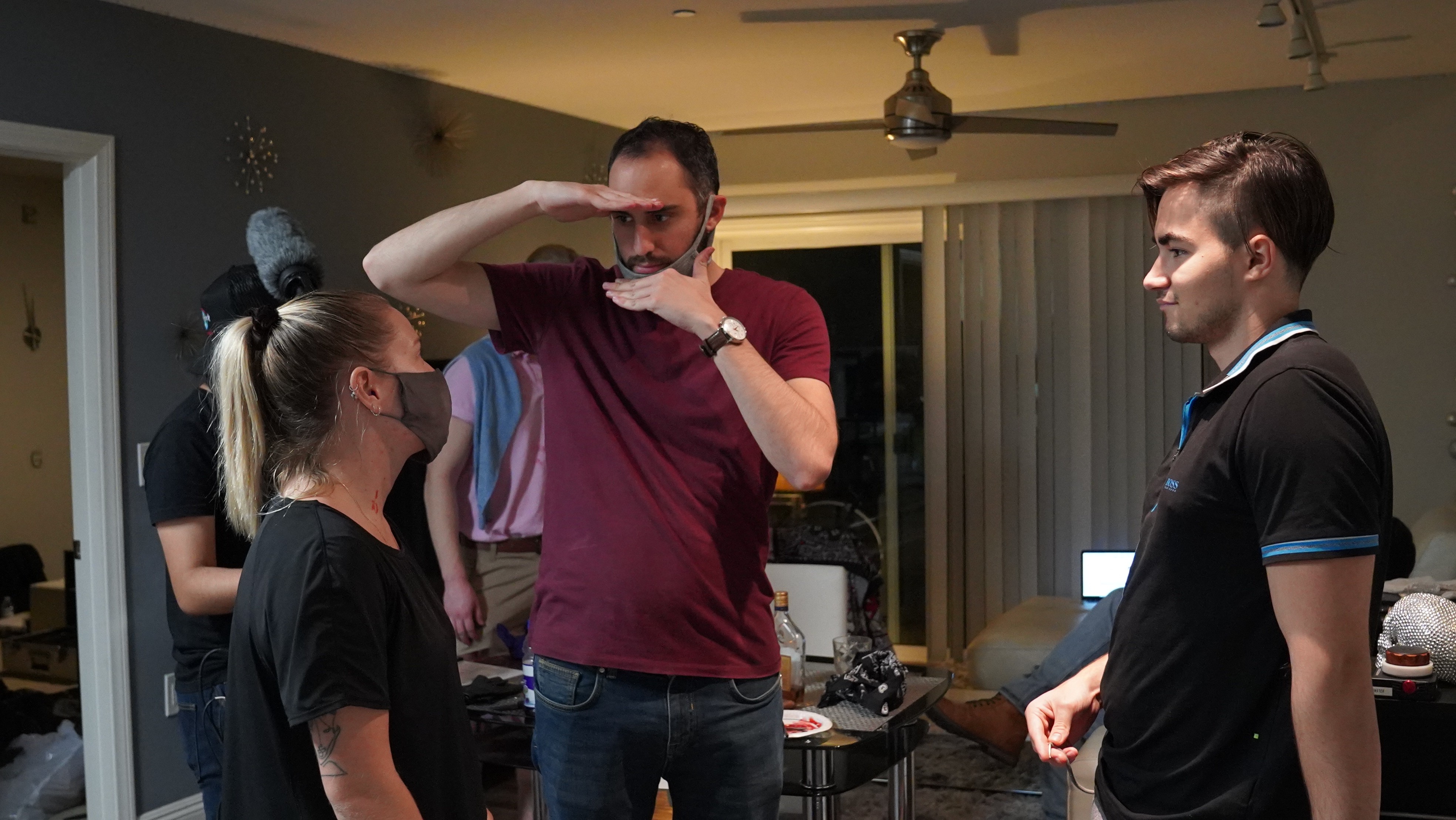 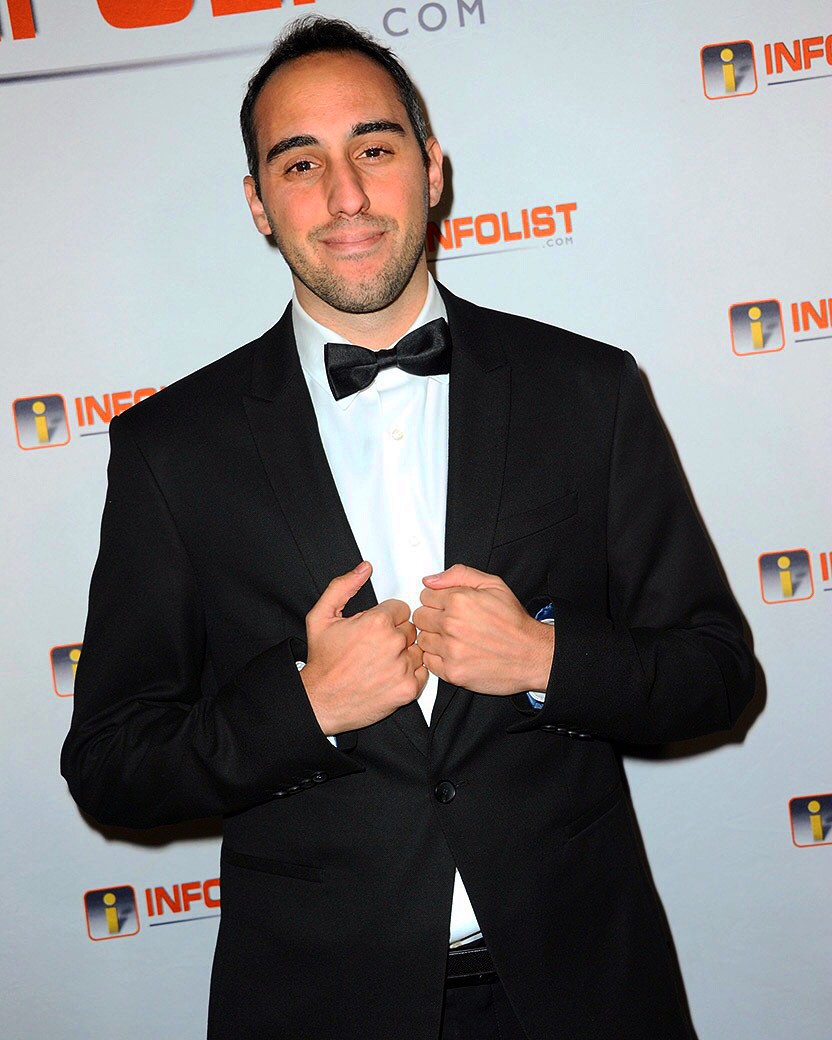 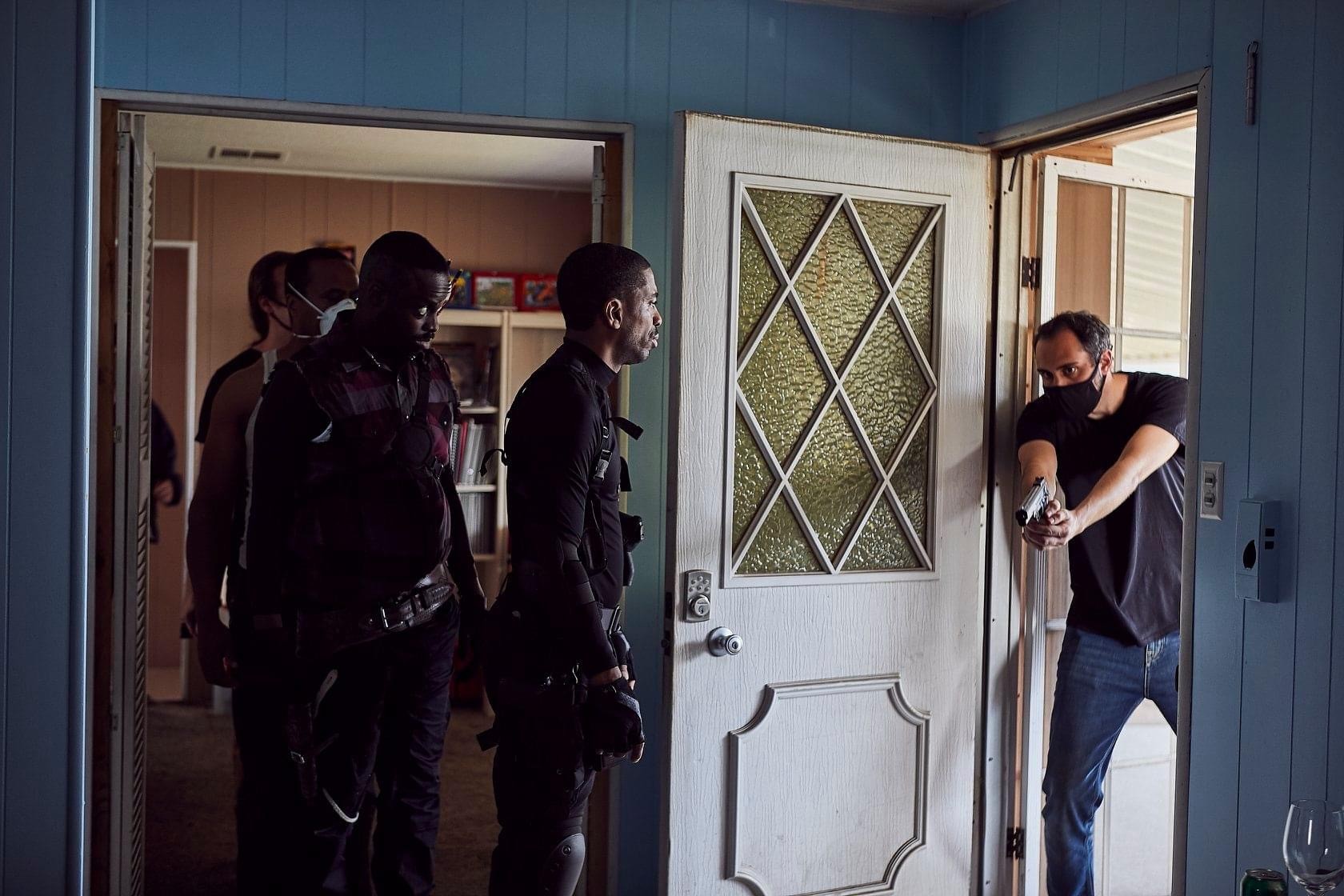 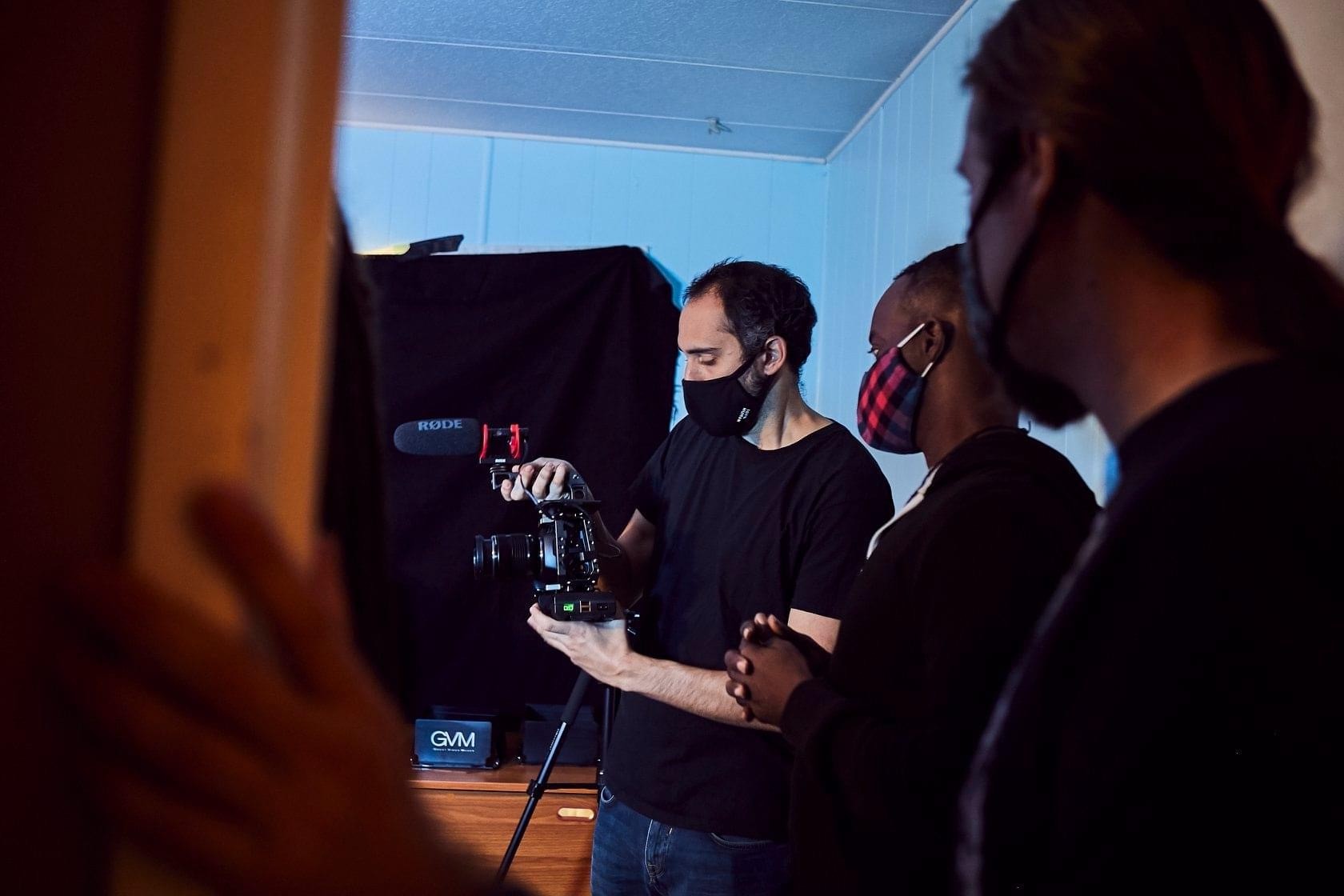 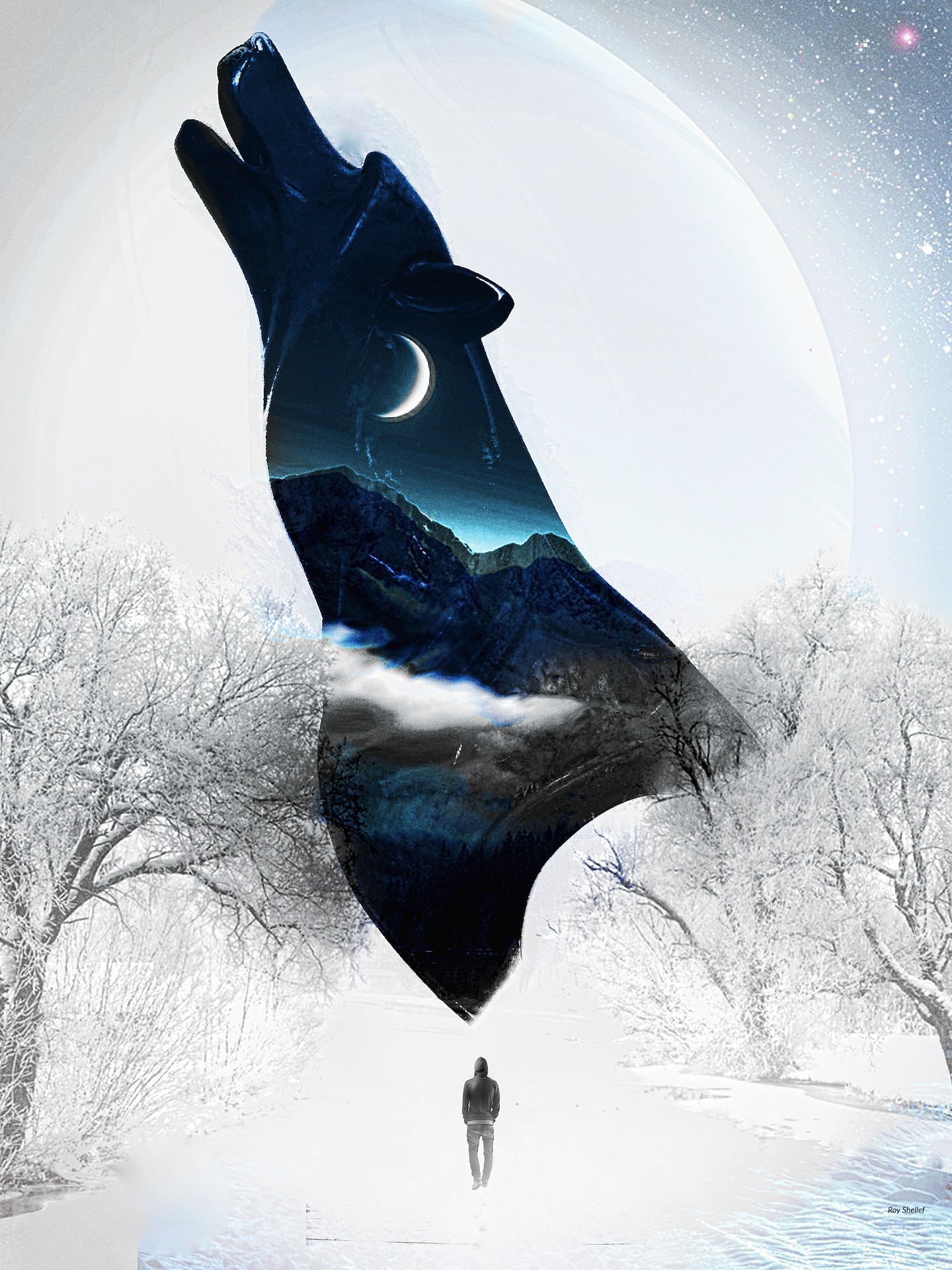 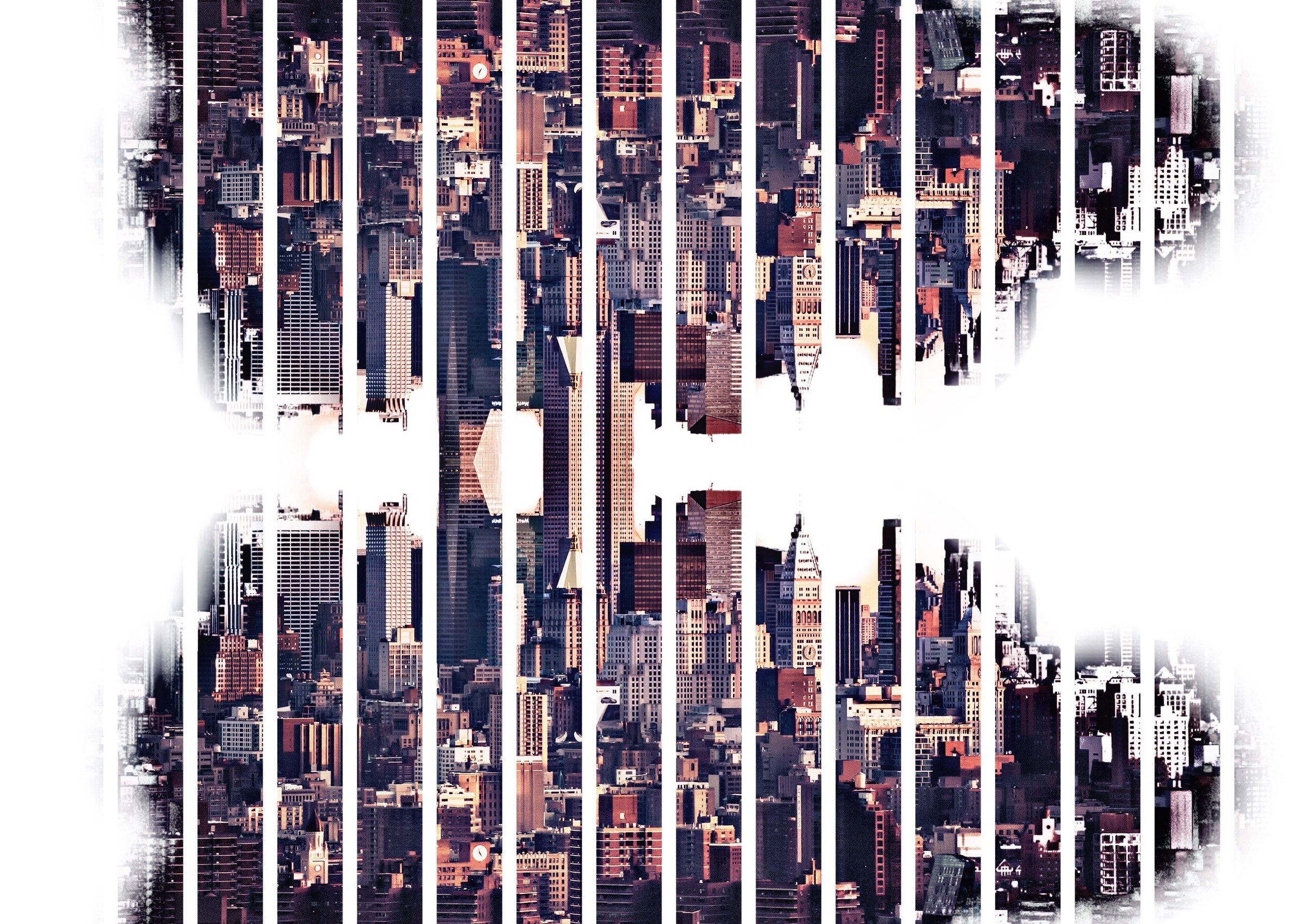 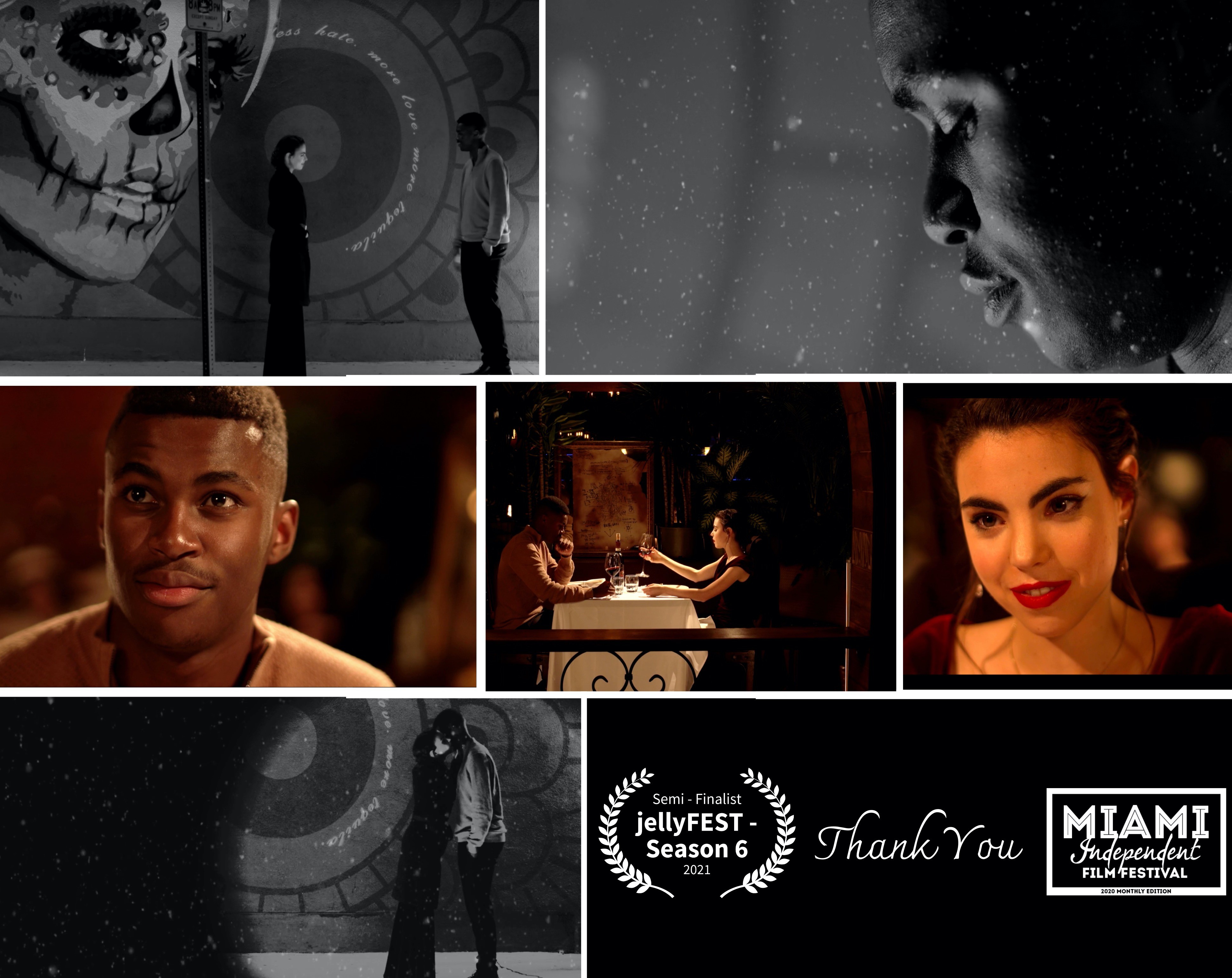 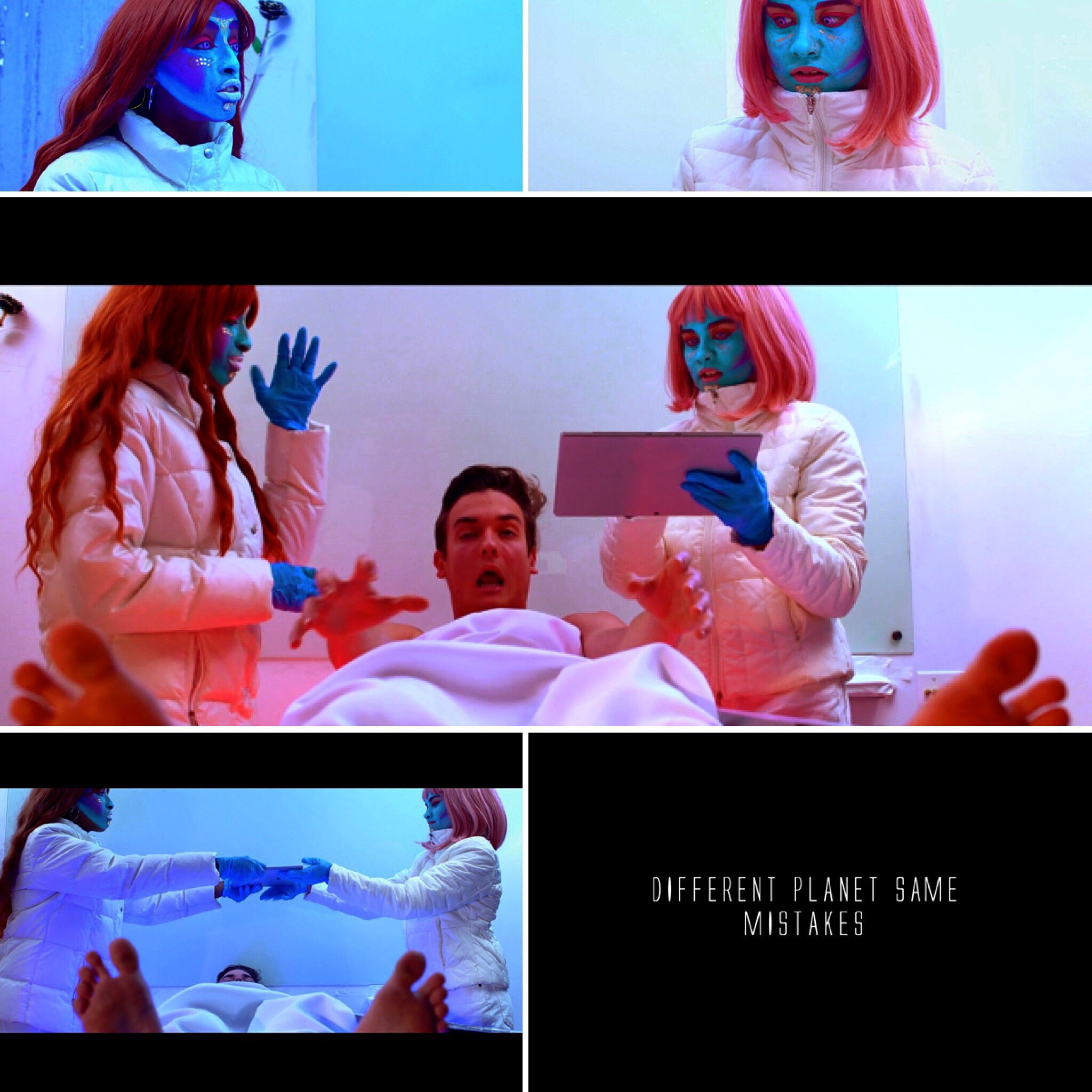