Today we’d like to introduce you to Ron Black.

Hi Ron, can you start by introducing yourself? We’d love to learn more about how you got to where you are today?
As many musicians, I started in church as a kid. Playing drums. Always loved music. My father was a pastor, so he put my brother and I in music lessons to be sure he was never in need of a musician. Oftentimes, playtime became practice time, which sucked as kids. But I appreciate now. Musician in church by 11-12 playing organ. Leading the music department by 15. In college, being a musician kept money in my pocket. Even had my first experience starting a band “Black Cotton”. College was where also where I began to get into songwriting. It wasn’t until after college (‘03) that I really began to understand and start music production. Bought my first MPC2000 and computer set up and started using Logic. Also started getting more work as a musician and music director around that time. In ‘05, I got hired on my first major gig as a keyboardist for Chaka Khan. ‘08 I moved to NY and production and writing became an even more central focus, even though I continued to tour as a musician. During my ten years stay in NY, I served as music director, toured, and also worked on studio projects as a musician, songwriter and producer. In ‘18, I moved back home and have continued work as a musician, songwriter and producer. Currently, I’m working on my own music for my band “Black Cotton”, submitting for major projects as well as tv and film, and working to push my first book that I released in ‘20 titled “The Defense Don’t Matter”. I love music and am excited for what’s ahead.

I’m sure you wouldn’t say it’s been obstacle free, but so far would you say the journey have been a fairly smooth road?
Life is life. Lol. And my road hasn’t been smooth in the least. I can say that as a kid, life was pretty straight. College brought on its own set of growth spurts and new learning experiences outside of the music/creative realm. The biggest thing was marrying at a young age. I got married at 24, right in the middle trying to get my career going. Being in the music industry full time, a newlywed, unestablished, and a new year father by 25… work was necessary but not always solid. Sometimes the thought of – maybe I should’ve “made it” first – is definitely something I had to release from my thought process. Divorce, financial struggles, relocation, children, and just the everyday mental struggles creatives experience… had me second-guessing this music thing many times. Not to mention the missed opportunities, failed attempts, the fake relationships, and the difficulty navigating this industry. It can get heavy when you’re struggling and simultaneously see friends and peers getting ahead in the game. It can mess with your confidence. But I’ve endured and know my worth.

Thanks – so what else should our readers know about your work and what you’re currently focused on?
I am a music producer, songwriter, musician, and author. I am passionate about anything music – from writing songs to playing in church, creating music for tv and film, collaborating with other creatives. I love all types of music. I feel that if you open yourself to many styles of music, there’s room for more creativity. I love to inspire others to be their best selves. Which is what I’ve written about in my book. The fact that I’m actually an author may be one of the proudest moments of my life. It’s something that no one made me do. It was a self-motivated work that I saw all the way through to completion. I stuck with it.

We love surprises, fun facts and unexpected stories. Is there something you can share that might surprise us?
Most people know me as a musician or producer. But few know me as an artist. Once I release my project, I’m sure there’ll be plenty of surprised faces. 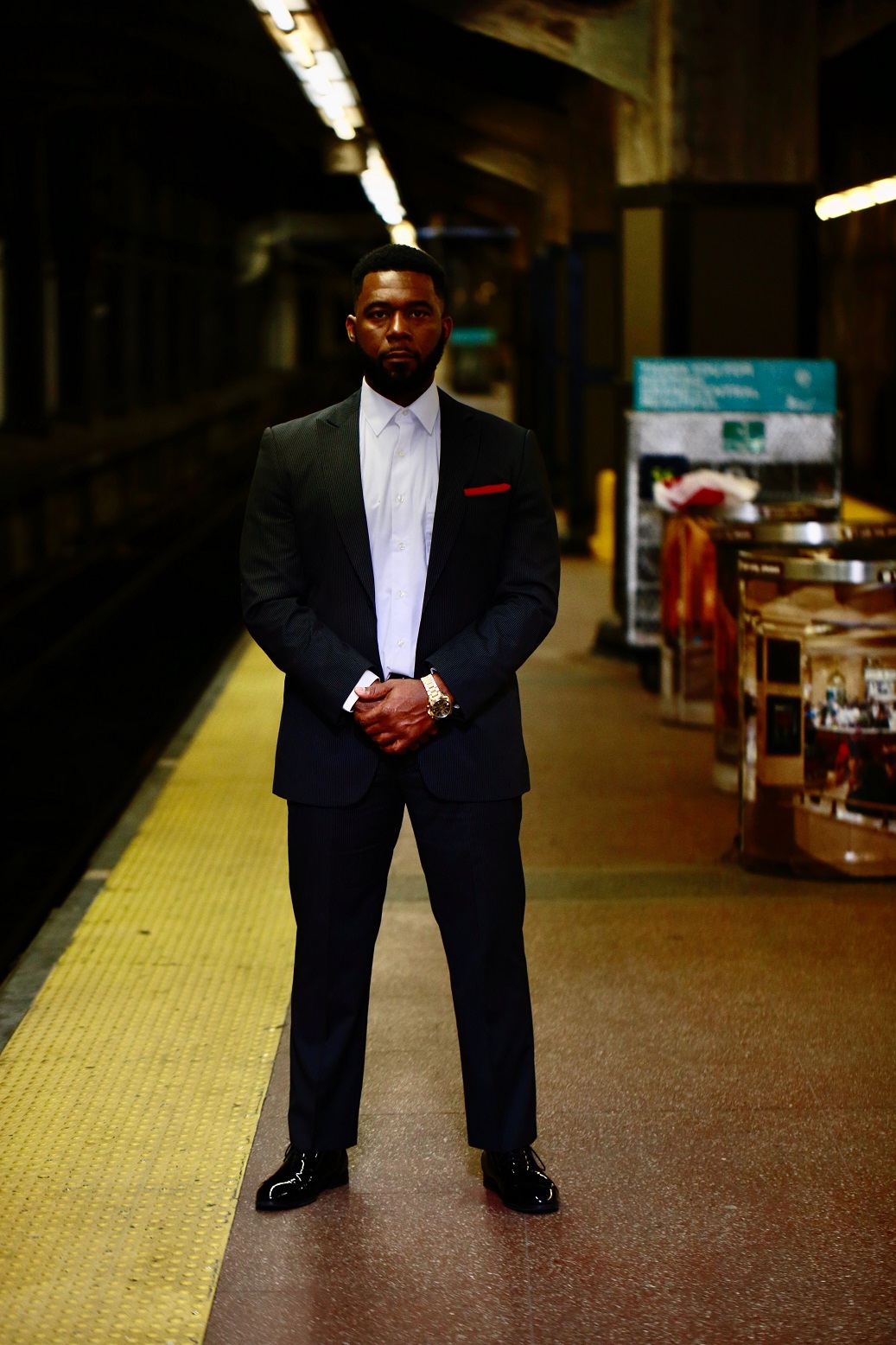 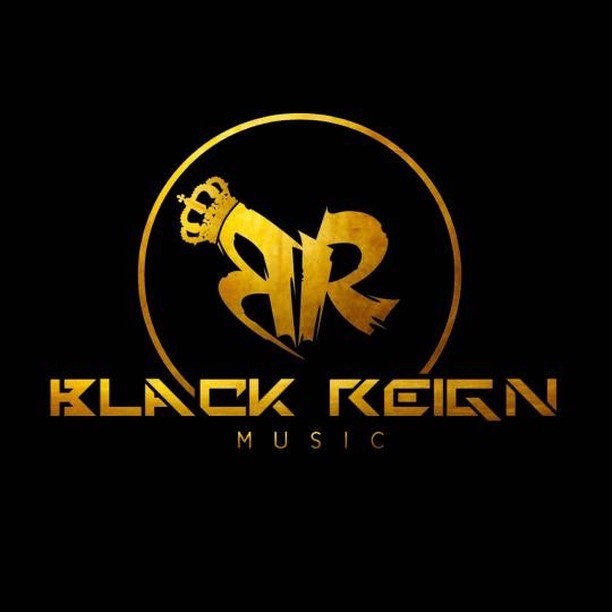 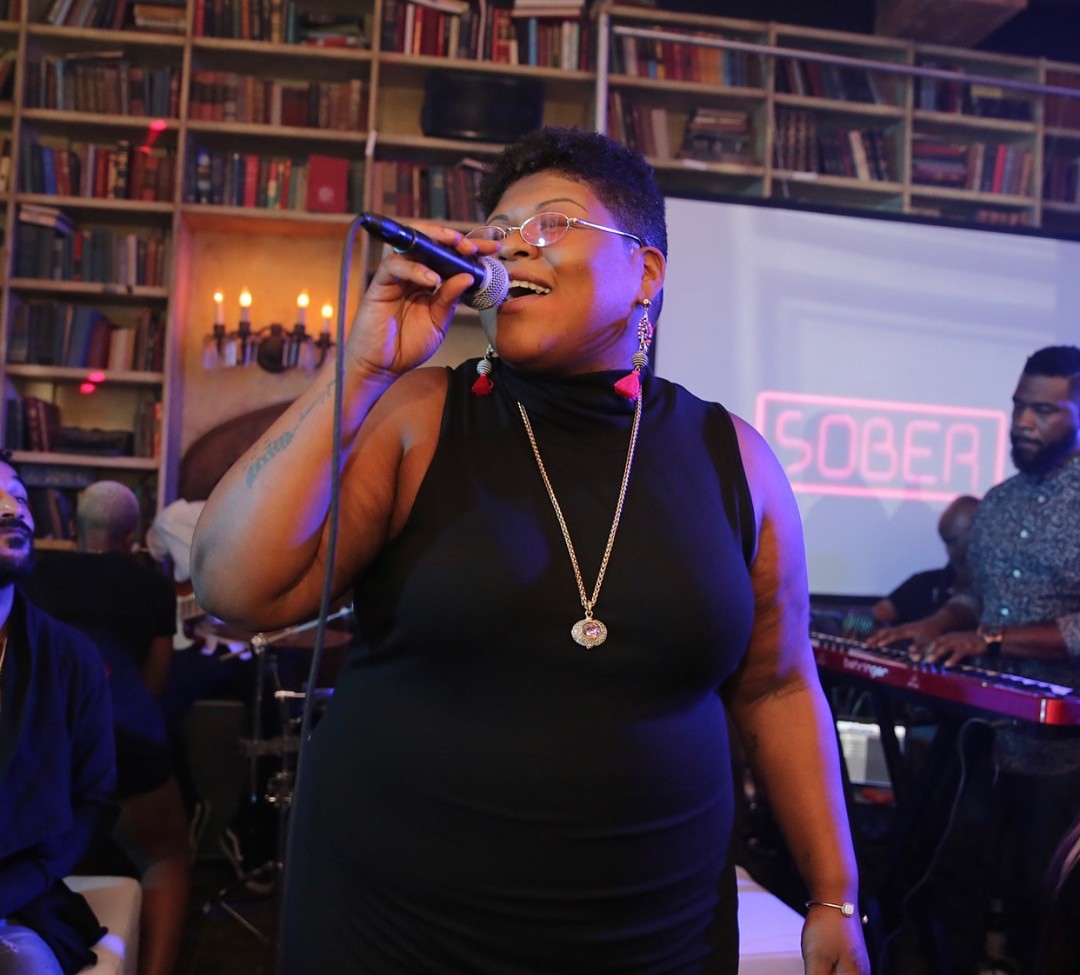 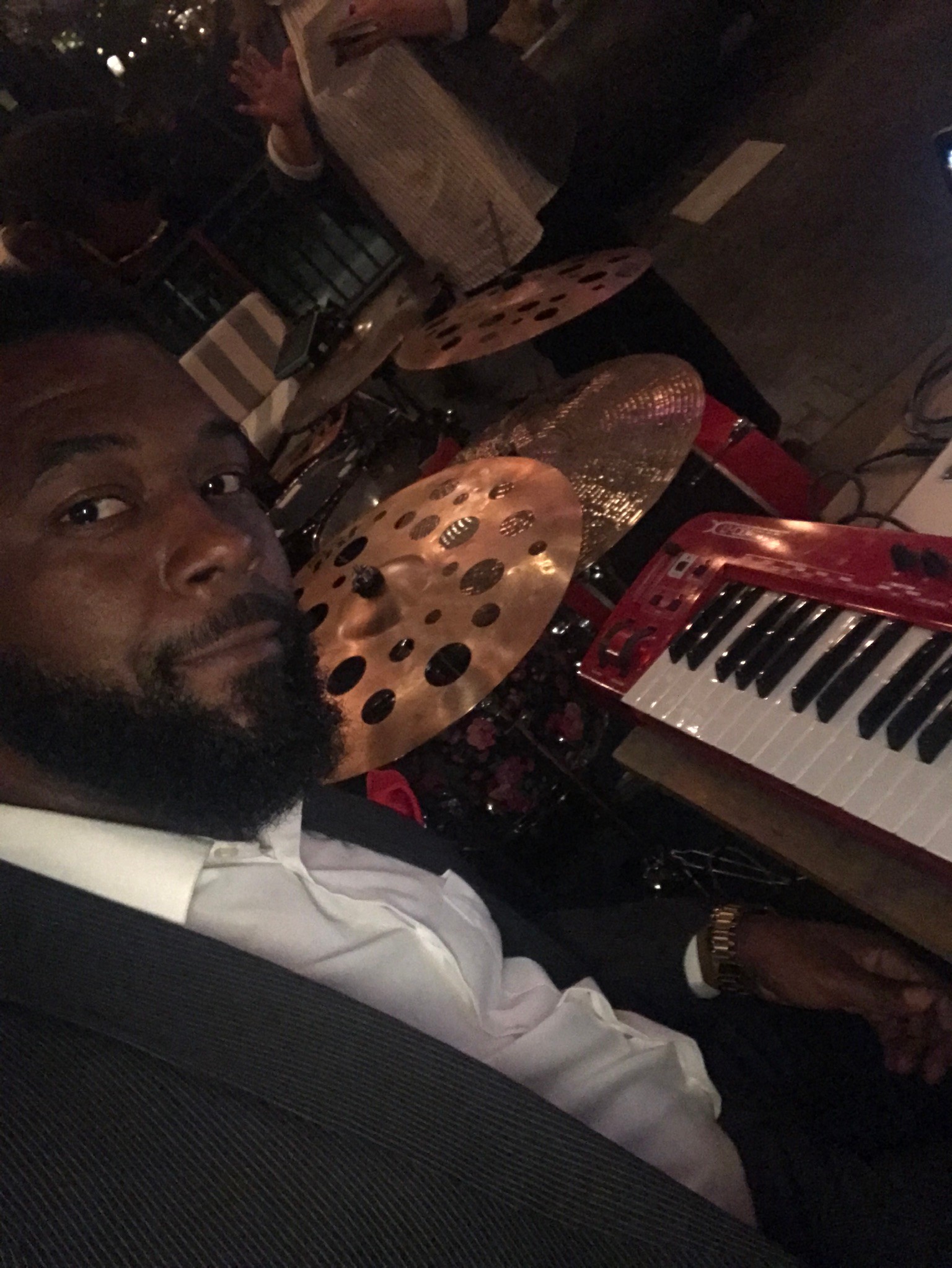 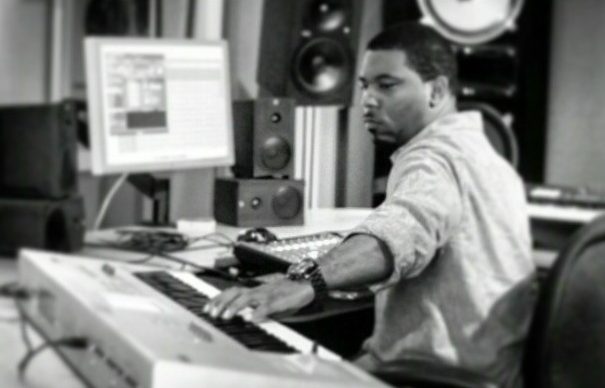