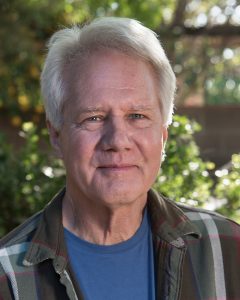 Today we’d like to introduce you to Rick Friesen.

Rick, we’d love to hear your story and how you got to where you are today both personally and as an artist.
I was on the path to ordinary, growing up in suburbia, Kansas when a year in London intervened. I was 15 and instead of being chauffeured on dates by my mother in a station wagon, I had the tube and great London theatre and smoke-filled beatnik coffee houses in Soho. The small town Kansas farm towns my parents grew up in will always be a part of who I am, but it was the big city that caught my heart.

As soon as I reasonably could, I became an actor and left Kansas, moving to New York, but before I could begin acting in any serious way, I had a life-changing shift of my view of the world – two years working as a caseworker at the NY Department of Welfare. I was a Conscientious Objector against the war in Vietnam and this served as my alternative service. In Kansas, I had been called a coward, but in NYC I found myself among ideological compatriots.

As an actor, I performed on, off, and off-off Broadway. Among my favorite gigs was the deep and exploratory work with Joe Chaiken’s Open Theatre and acting on Broadway with Zero Mostel in “Fiddler on the Roof.” Besides acting, I began studies at the Art Students League and also began studying photography. After twenty years, I moved to Los Angeles in search of fame and fortune. I found neither but discovered a new diverse and rewarding world here. I re-invented myself as a visual artist – painter, sculptor, and photographer. I also write and sometimes still act. Applause is very seductive. I have a small business, “birdbrain Arts,” photographing other artists’ artwork. You can see that at www.birdbrainarts.com.

We’d love to hear more about your art. What do you do and why and what do you hope others will take away from your work?
Right now I am painting on canvas mounted on steel sheet metal cut-outs, a series of people falling, like Icarus, from a rooftop, maybe the World Trade Center, or just the sky. They could have gotten too close to the sun, or were pushed, or jumped or carelessly slipped. It doesn’t really matter from where or why we fall except we’re all going to hit the ground sometime. It’s the journey down that is the exciting part.

I hope that people viewing my art come away with a feeling that life is short and we should enjoy it, and empathy for others might be a good thing as we’re all going to hit the ground before we’re ready. Maybe it’s enough that people just come into my world for a bit.

It doesn’t seem to matter to me what art form I am working in. The aesthetics of all art forms are the same. Color, tone, perspective, warmth or coldness, contrast. The backstory an actor prepares for his character, what his character has been doing just before an entrance; these are the same as a painter’s decisions before making his mark. Does this character run onto the stage or just stand there. Does this brushstroke flow like a piccolo or timpani or Stradivarius or Stratocaster? Is it more Toscanini or Grateful Dead? Is this painting, musical offering, theatre piece, photograph, more studied with cross-references and the weight of history, or improvisatory?

Do current events, local or global, affect your work and what you are focused on?
The greatest challenge for artists is defining success for themselves. I have no major gallery representation and don’t make a lot of money from my art, yet I consider myself a very successful artist. It’s a horizontal career, not a vertical one, and that suits me. Creativity is my strong suit, not commerce. And working outside of one’s field is not necessarily a bad thing. I learned a lot about people (and hence art) from those two years working for Welfare in NYC. Paying the rent and feeding the family, while holding on to one’s values is not only an artist’s dilemma but the conundrum of the world. It feels good to see ourselves as special, but we are really just people trying to live in beauty and truth with others who often do not share our values. It also helps to have a sense of humor.

Do you have any events or exhibitions coming up? Where would one go to see more of your work? How can people support you and your artwork?
I have been in several group shows and will again. I recently was invited to join The Los Angeles Artist Association and I will at some point be exhibiting at Gallery 825. My paintings and sculptures, as well as the photo work I do for artists, can be seen at www.birdbrainarts.com. 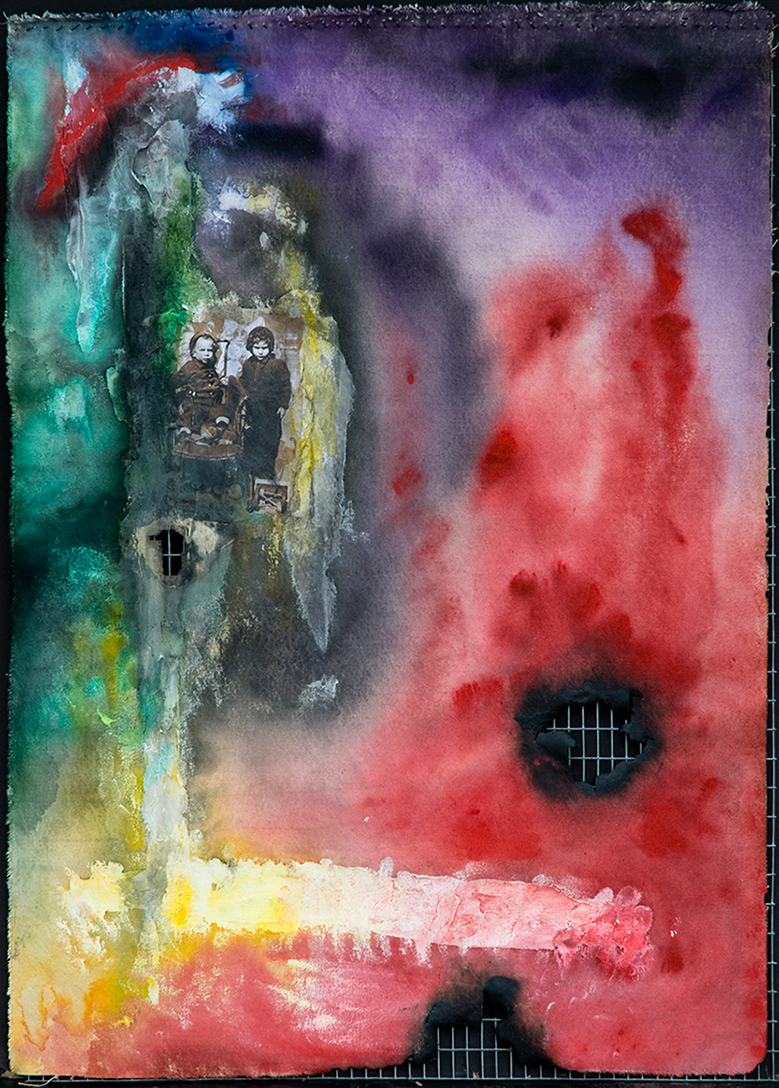 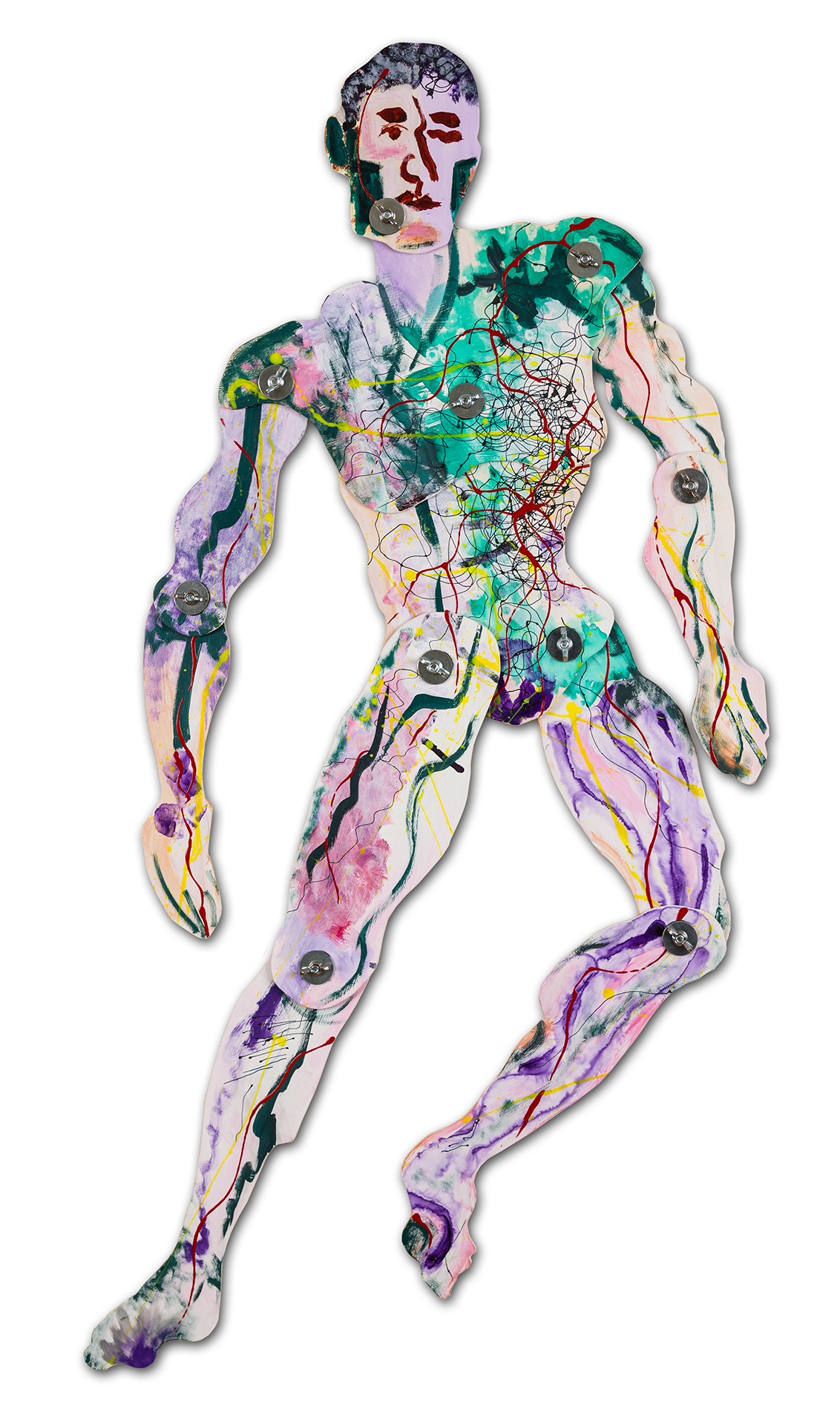 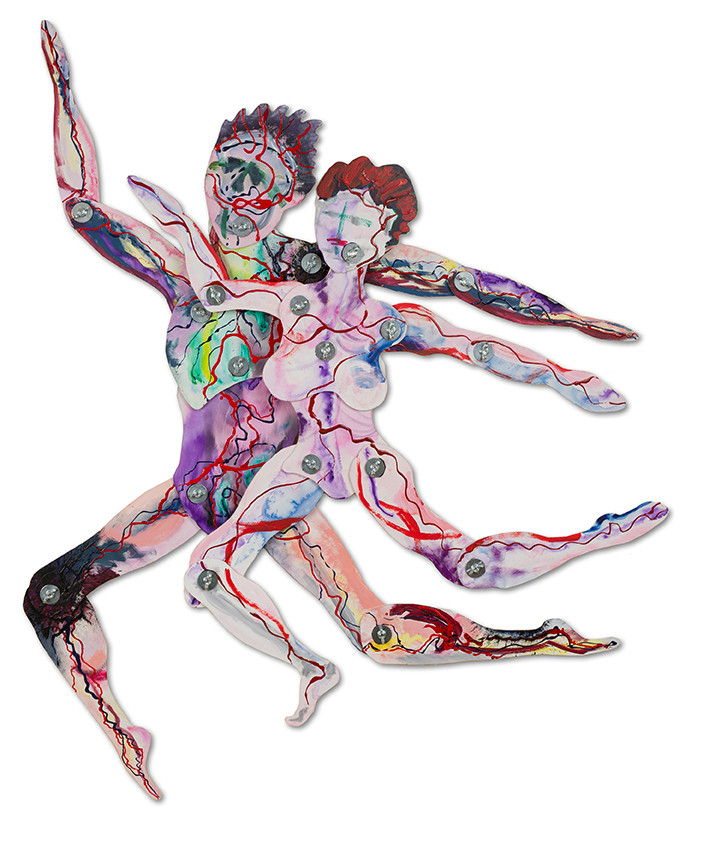 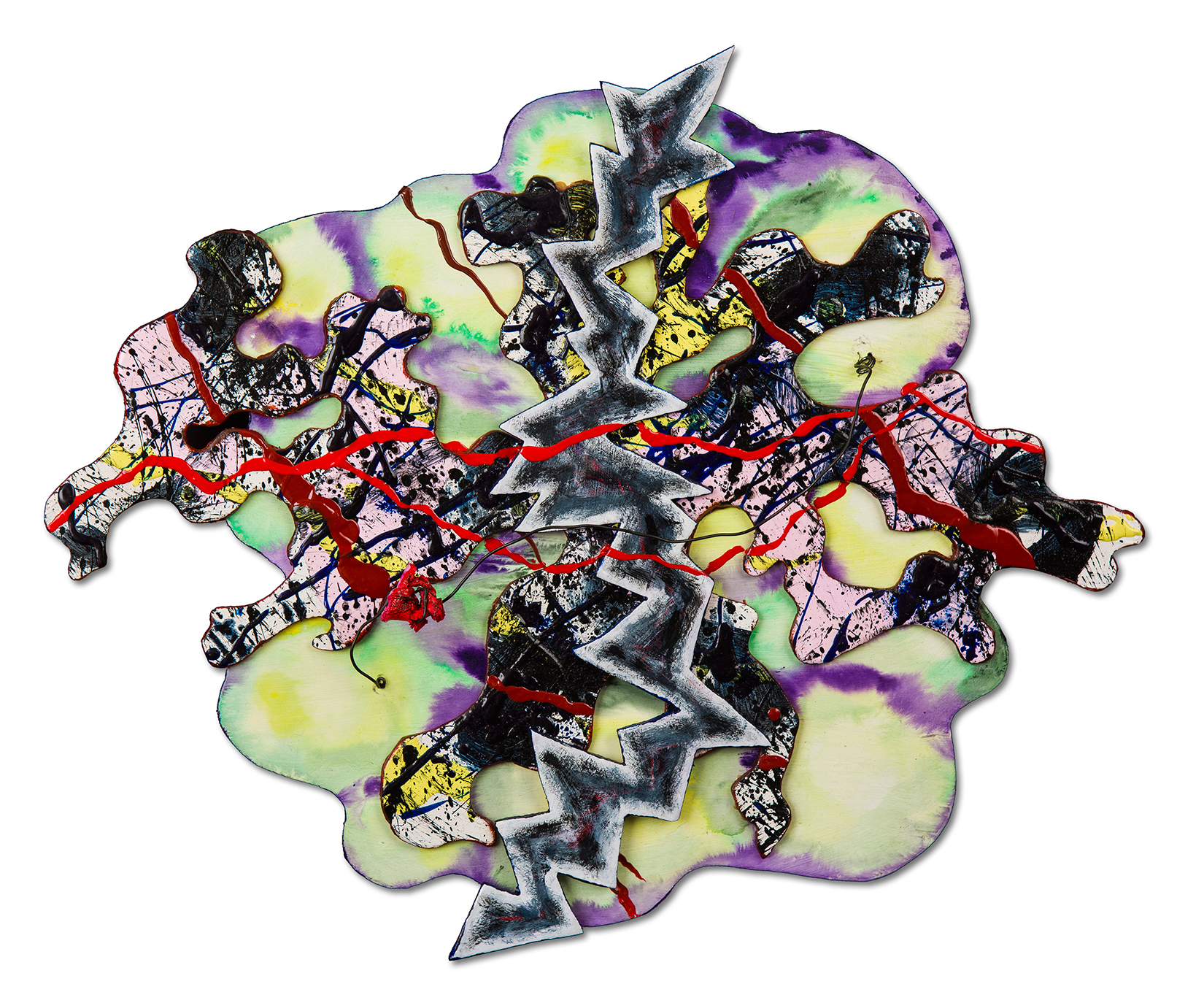 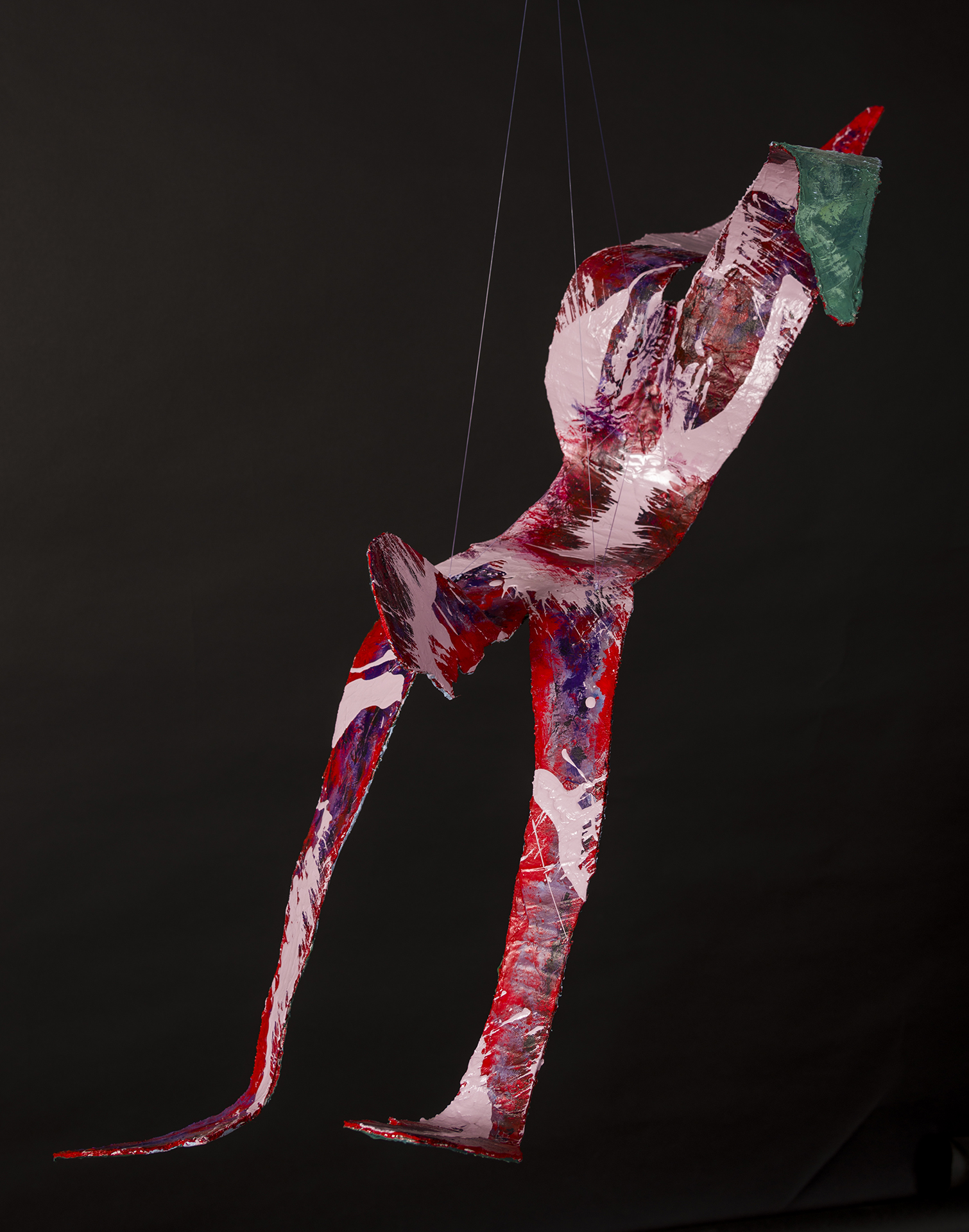 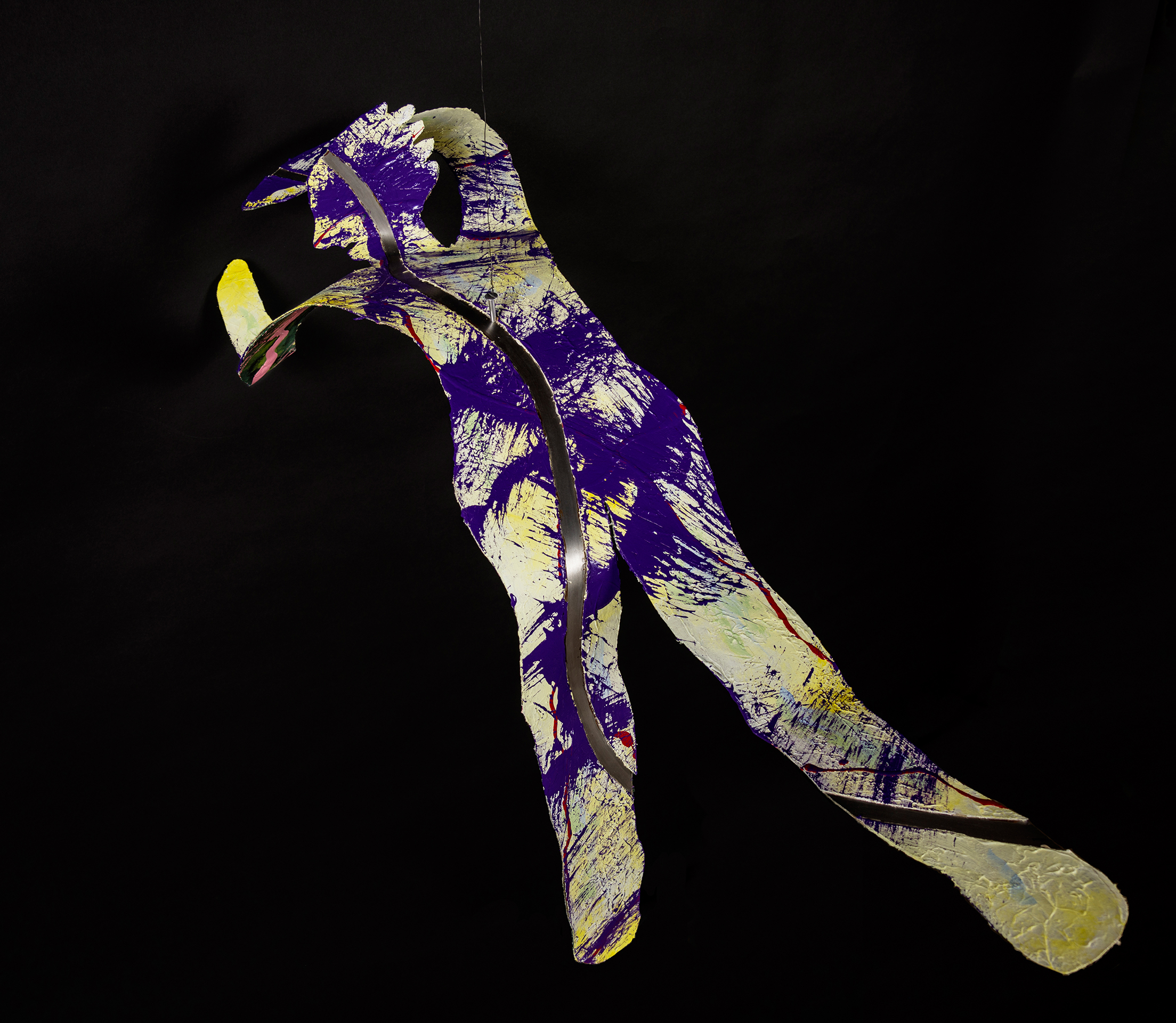 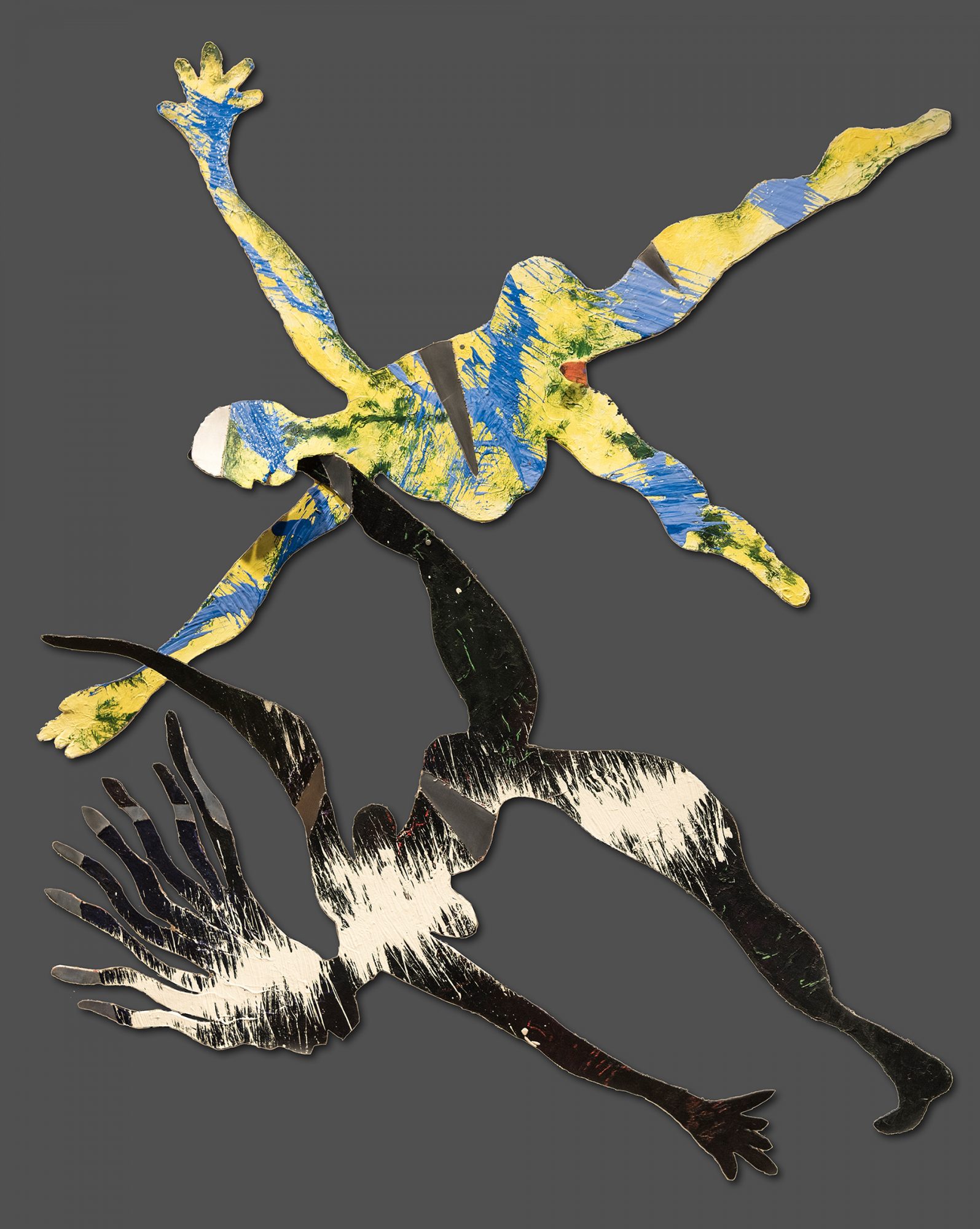 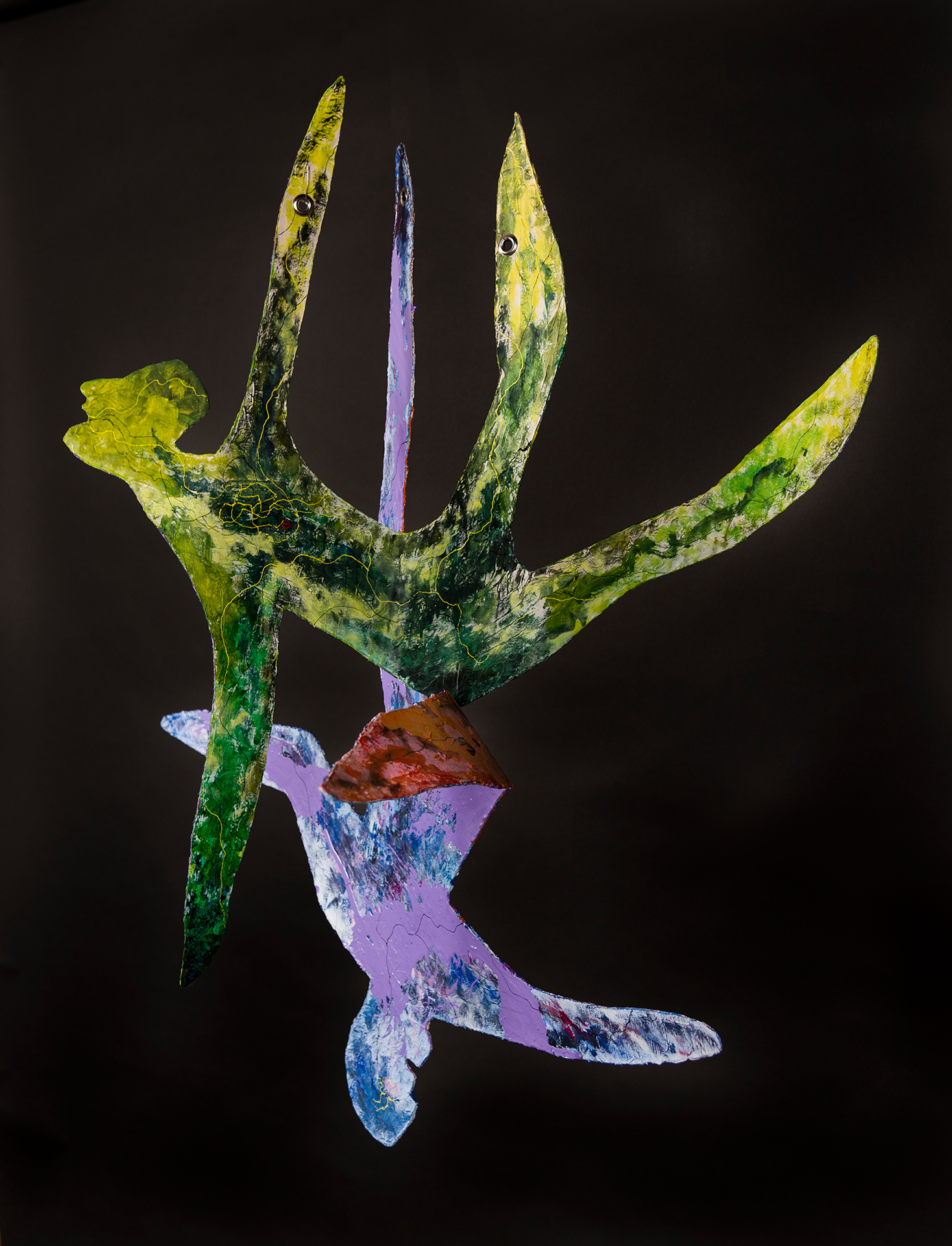