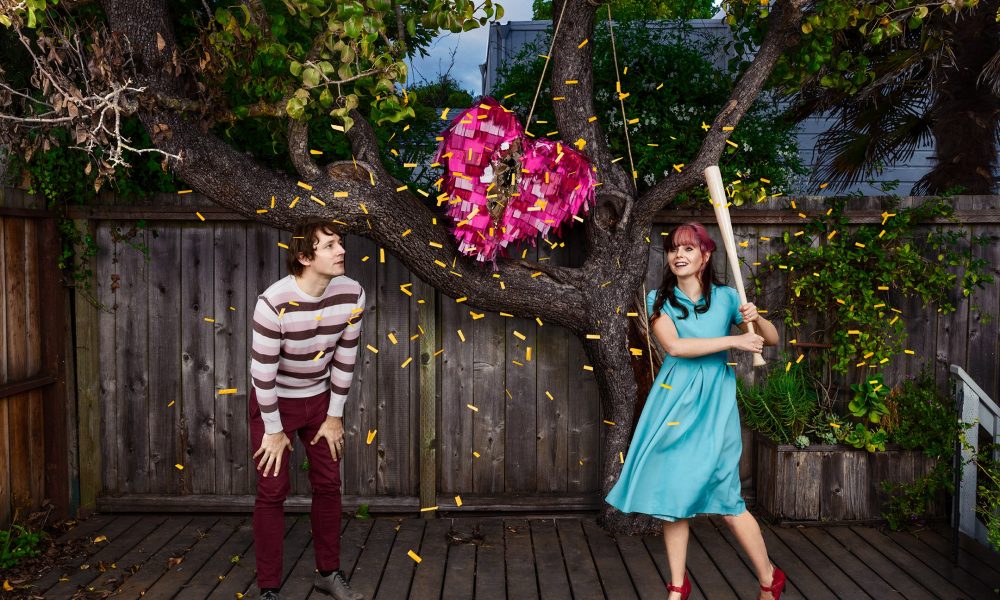 Today we’d like to introduce you to Rebecca Garza-Bortman.

Bay area duo and real-life couple, Love Jerks, are poised to release “Out of Body” as a Mother’s Day celebration of pregnancy and body positivity. The music video portrays a lighthearted journey of a sperm and an egg, juxtaposed with a pregnant dance party in full swing. This dance party really happened, setting a world record of 127 pregnant dancers in a music video. Filmed pre-pandemic, the band put out a call for as many pregnant people as they could find to go have a dance party at Fairyland in Oakland, CA, and film it for their music video.

I’m sure you wouldn’t say it’s been obstacle free, but so far would you say the journey have been a fairly smooth road?
We wanted to release this amazing record-setting music video last Mother’s Day, but that might have been the bleakest Mother’s Day on record, being during the pandemic. It’s only now that releasing it feels right, at a moment when many are finally feeling a bit of hope from the more than 200 million people vaccinated in the U.S. so far.

Thanks – so what else should our readers know about your work and what you’re currently focused on?
Love Jerks is a San Francisco future-wave/dream-pop duo that leaves you no choice but to dance, swoon, or both.

Fronted by two ambitious singers who made their way in the Bay Area music scene and fell in love with each other in the process: Bryan Garza (Scissor for Lefty) and Rebecca Garza-Bortman (My First Earthquake & Happy Fangs).

As with this music video’s story of pregnancy, Love Jerks in fact do not have a track record for doing any life events normal. For example:

– Their wedding was a rock opera as featured in ET, GG, and the NYTimes.

– Bryan proposed during a concert

– They also wrote a rock opera for their album release, with time-travel to bring back their old/ ex bands

– For their baby’s first birthday, as part of his zoom birthday party (norm), they made a Top 5 moments of his first year which ended with a very-tasteful edited birth video 😳

Let’s talk about our city – what do you love? What do you not love?
Best about SF: Inclusivity and diversity.

The connection to nature.

The beauteous view from every hilltop. 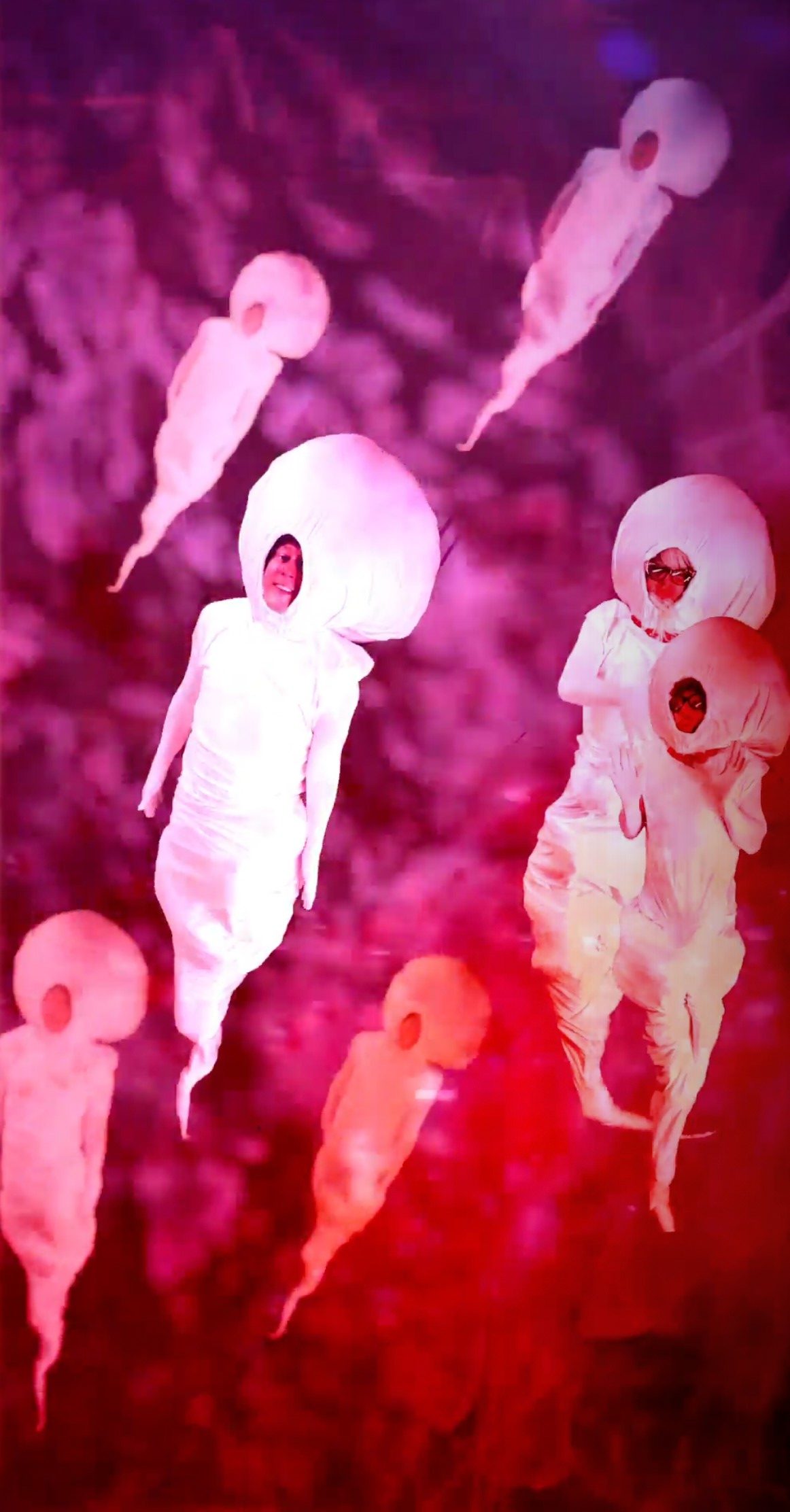 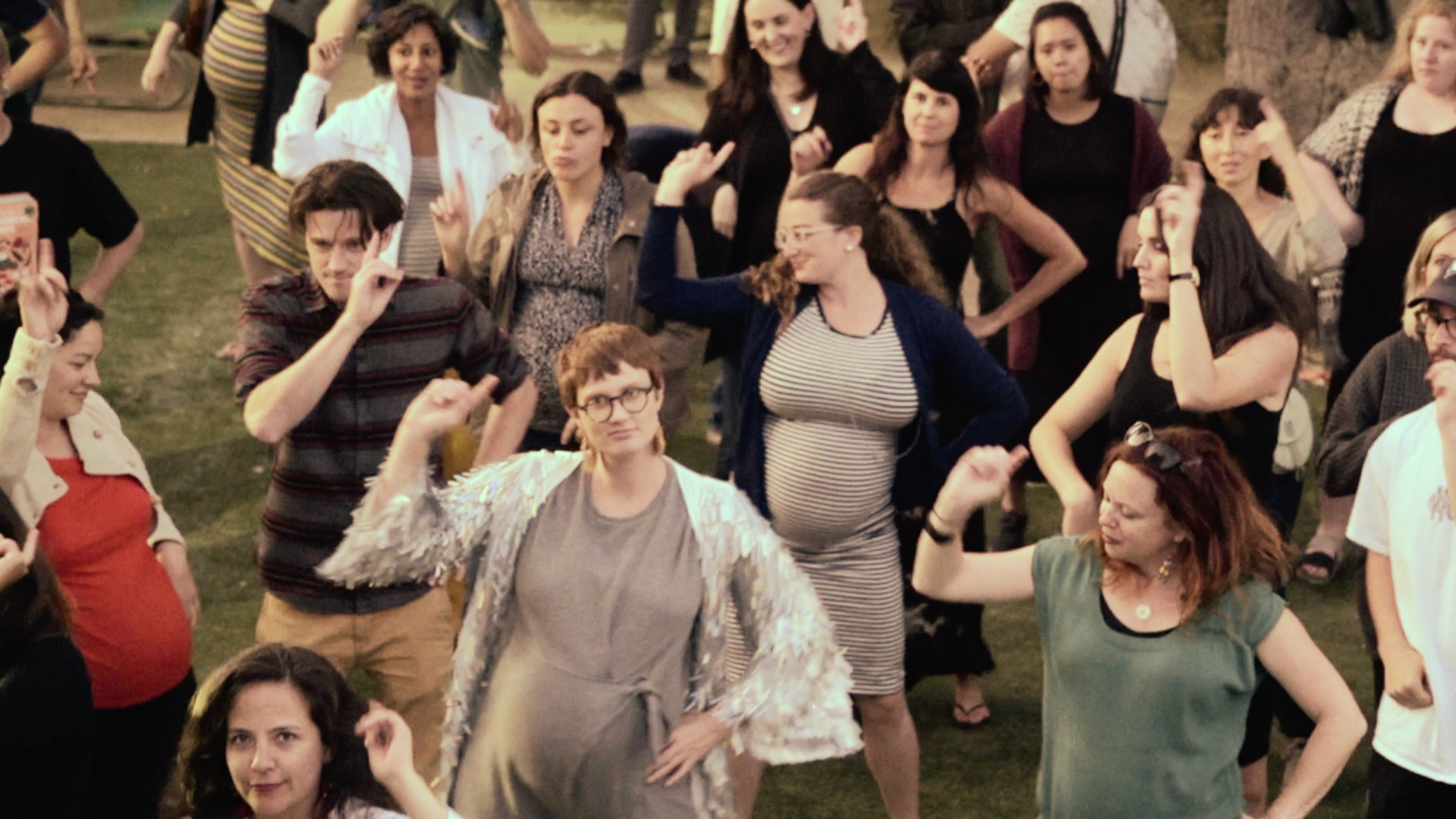 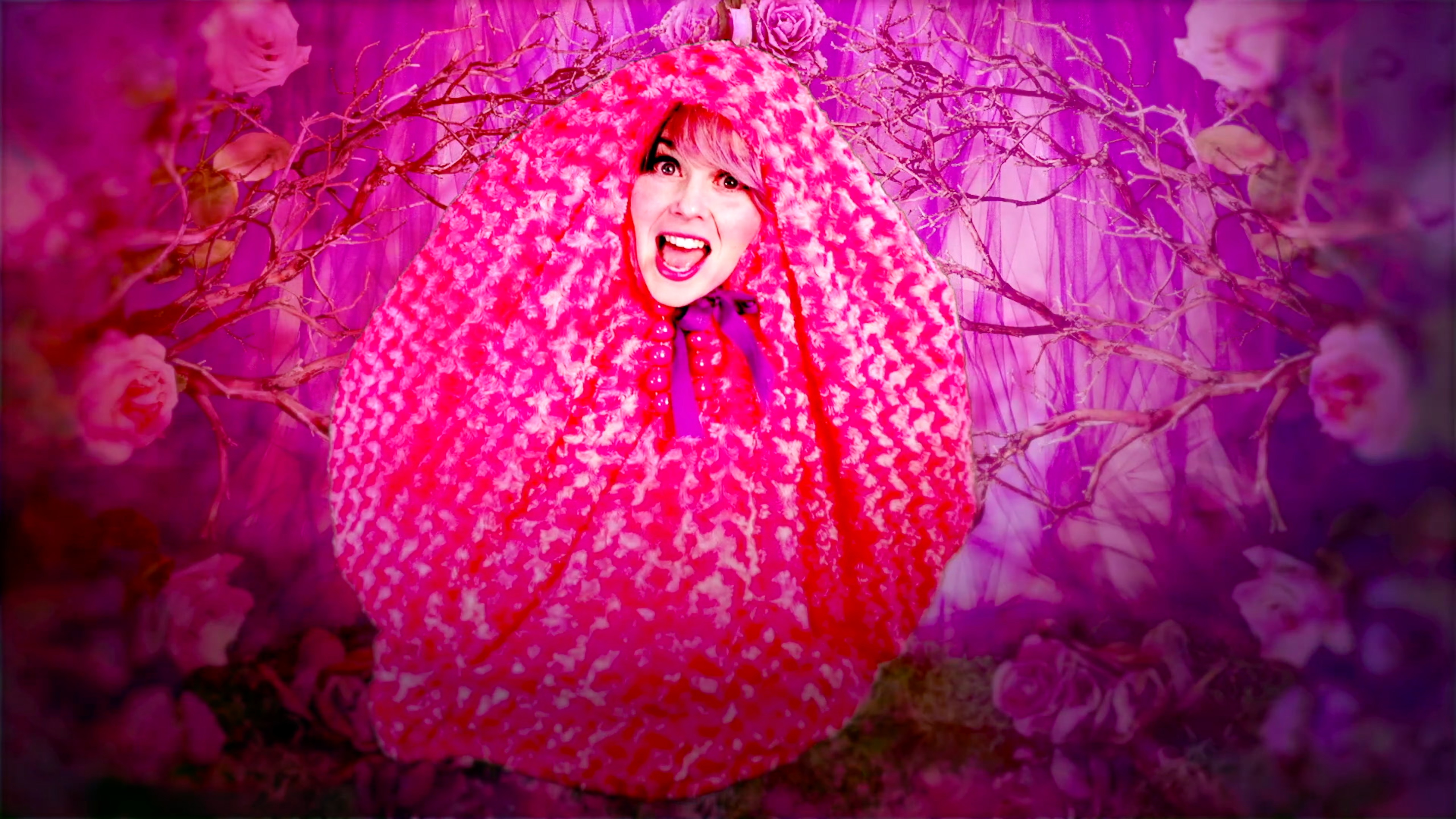 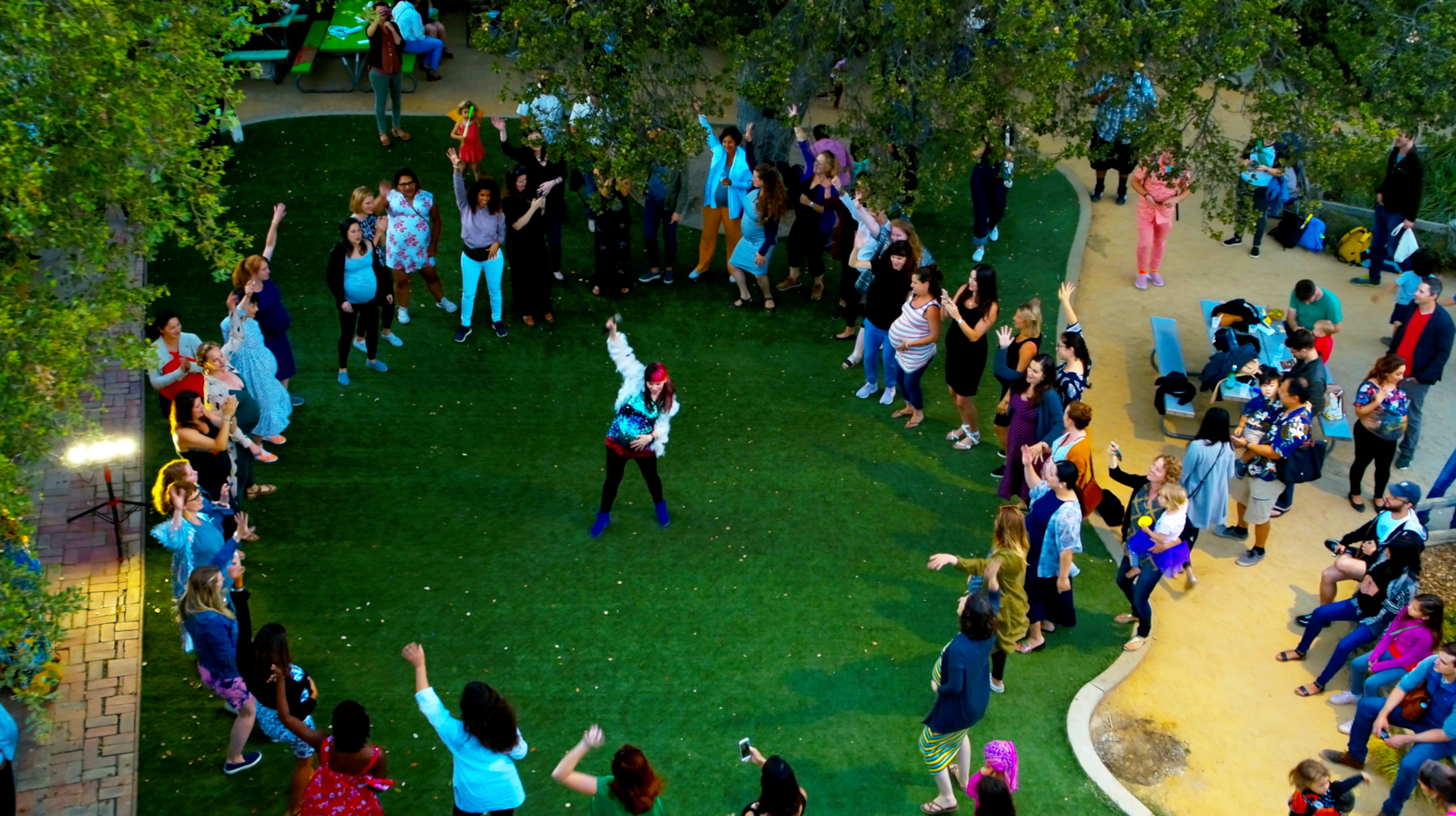 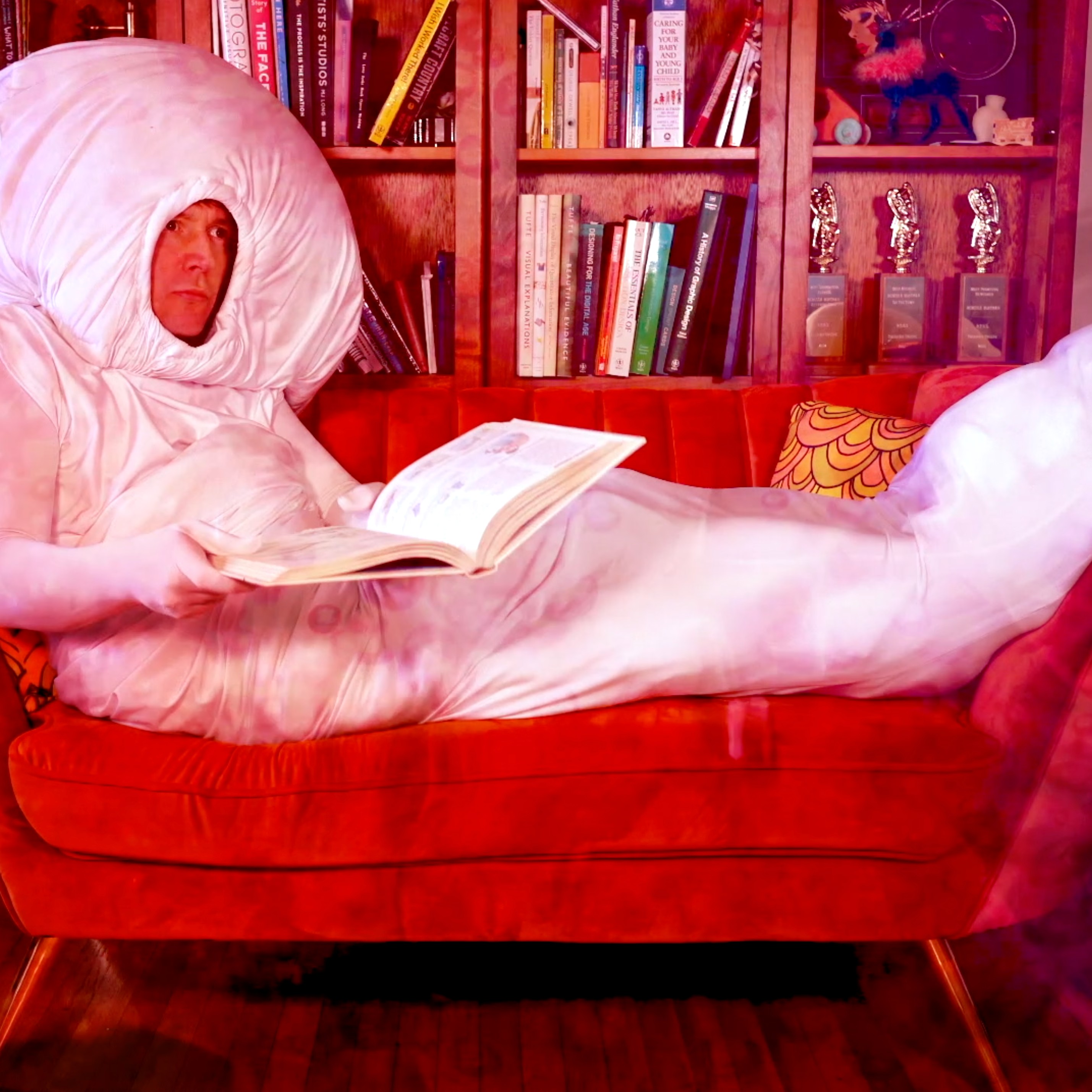