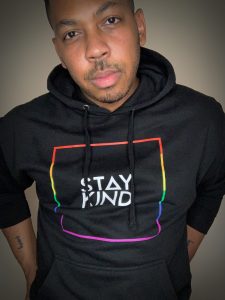 Today we’d like to introduce you to Ra’Shawn Durell.

Hi Ra’Shawn, so excited to have you on the platform. So before we get into questions about your work-life, maybe you can bring our readers up to speed on your story and how you got to where you are today?
I’m an Athens born, Northern Virginia raised preacher’s son; two times over. Both my mom and dad are ministers. The minute I tell someone I’m a PK, I get that look…you know the look; the one you’re making right now. “Oh, this kid is, was, or could be trouble.” It’s the distant cousin of the look you get when you tell someone you’re an actor in LA. You know that one, too. But I hope that I’ve been able to subvert people’s expectations of what I should be and what I can do.

My escape was always movies. Especially the ones I had no business watching. Horror films; Halloween, Pumpkinhead, Night of the Living Dead, Poltergeist, Child’s Play. There was something so visceral about being scared but always knowing if things got too intense, you could just change the channel. And I usually ended up changing the channel. But then realizing that there could be people that looked like me in those films I loved so much: Candyman, Tales from the Hood, Scream 2, Blacula, Get Out. Once I discovered that black people could exist, and especially now, create in the space of horror…I was hooked.

Can you talk to us a bit about the challenges and lessons you’ve learned along the way. Looking back would you say it’s been easy or smooth in retrospect?
I moved to Los Angeles to be closer to the film industry and immediately found myself in theater. I love being on stage and the energy and community that comes with putting on a show. The sense of family. But like many places, the biggest hurdle is being able to survive, paying the bills. It’s not easy to balance the “day job” with the career, but those day jobs were where I found my tribe. Waiting tables, pouring drinks and making tips. Then heading to acting classes and auditions when you’re not wearing an apron. It could be easy to see all those people as competition but that’s where I built a chosen family.

And those same people are who I love to create with. I listened to a great interview by Issa Rae where she said that networking across instead of networking “up” was what it’s really all about, and that’s proven so true. Whether it was grabbing an iPhone and filming the silliest short in my living room during quarantine or creating a podcast with my best friends; the energy I’m putting out is “if one of us makes it, we’re all making it.” Family.

Thanks for sharing that. So, maybe next you can tell us a bit more about your work?
I love to write. It’s the most relaxed and comfortable place for me; at the start of a story. You can literally do anything you want with a blank page. Watching people that look like me find success and carve a space in film and television has been so motivating. Recently placing in the top 20% of two different competitions helped me fully embrace every part of my writing.

During this past year many things were put on hold. So I figured if I couldn’t make movies, I would talk about them. And that idea is what my podcast, When Cinephiles Attack, was birthed from. Another movie podcast; there goes that look again. Trust me, I know. But everyone loves to discuss movies after they’ve seen them. And that talking usually leads to different opinions, which leads to arguing. I have a group of friends that I love to argue about movies with; Lacy, Josh & Mella. We took that concept and put in on a mic.

Every episode, we choose a classic or contemporary film that at least one of us loves. And then the fighting starts. All in love and good vibes. It’s been great fun but also the perfect connection we needed to keep ourselves stimulated. If we can make just a few people laugh once a week, we’re doing something right. And in our first three months, we received our first sponsorship and reached over 10,000 downloads.

You couldn’t have told me I would be creating a podcast as the start of 2020. I wasn’t able to imagine anyone wanting to hear what I had to say. But, it’s opened up so many opportunities. I’m wearing many hats: producing, editing, that idea of networking across; finding like-minded people who just want to make things with the people they love.

Any big plans?
Getting my scripts out into the industry and up in front of cameras: A Good Night; a short about a young father doing his best to protect his young daughter from the monsters that come at bedtime. Wait Time; a series about a queer black actor with a famous father and his group of friends who can never manage to be on time. And, In the Sanctuary; a horror film set in a southern Baptist church.

I know that I only need one person to say “yes”; I just have to be ready. The hard part was finding my voice; the rest is only up from here.

When Cinephiles Attack is moving into 2021 with many goals, we’re reaching out to amazing guests to appear on the show and looking towards more sponsorship opportunities. Most importantly, we just want to make sure that we’re providing an amazing place to come back to each week. An escape for an hour or two to talk with your four favorite movie fans. One Movie. Four Friends. No Survivors. 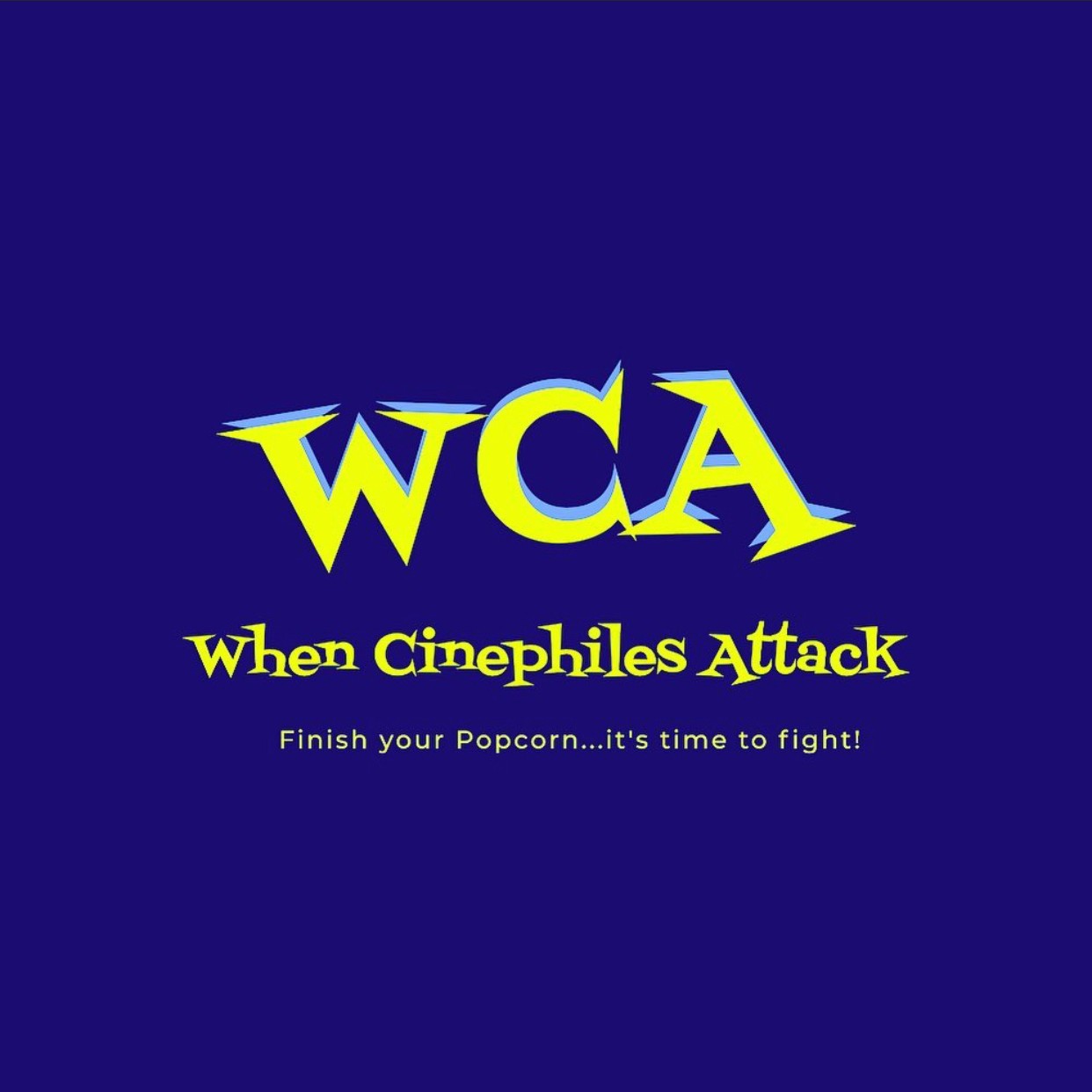 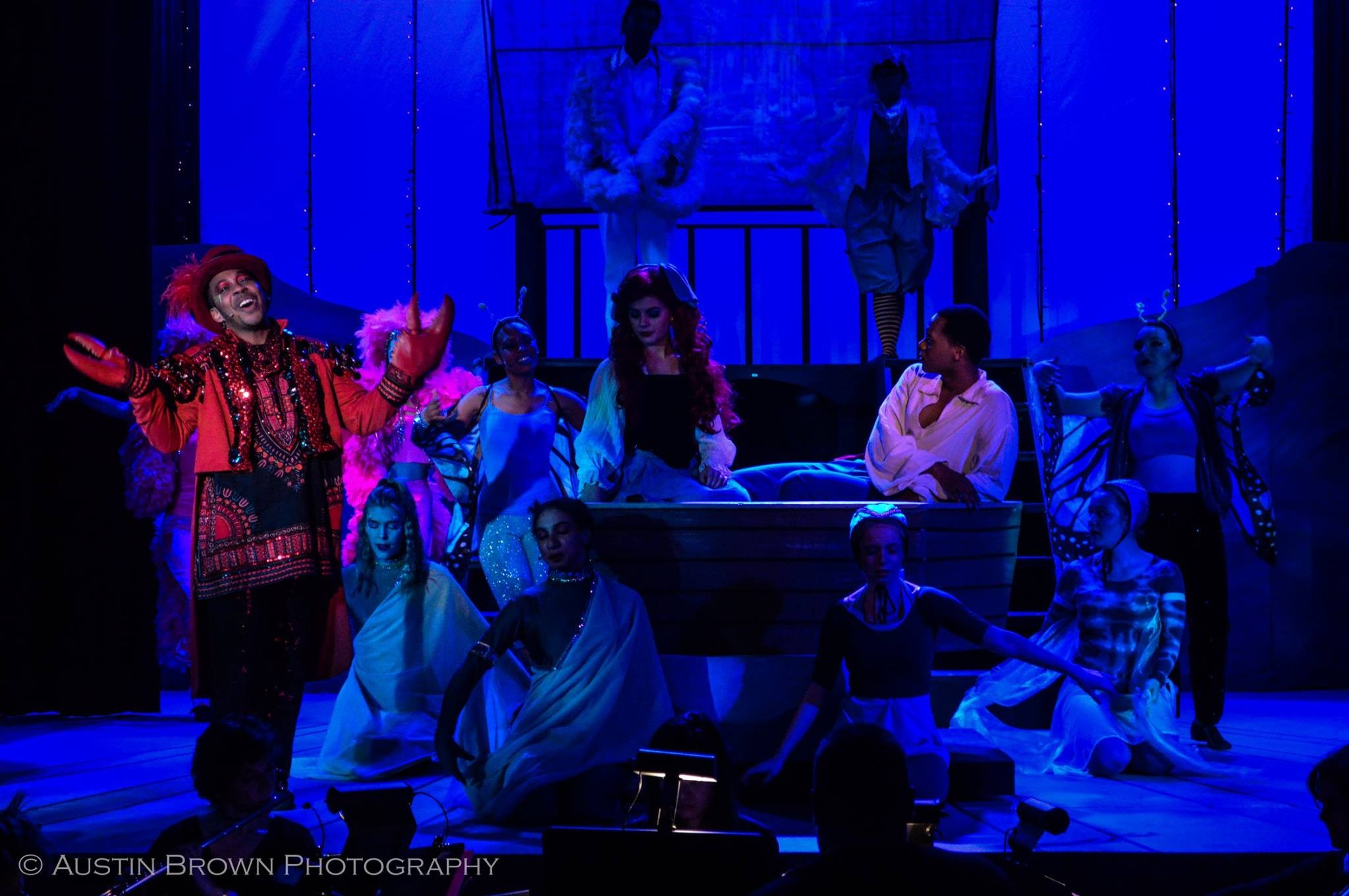 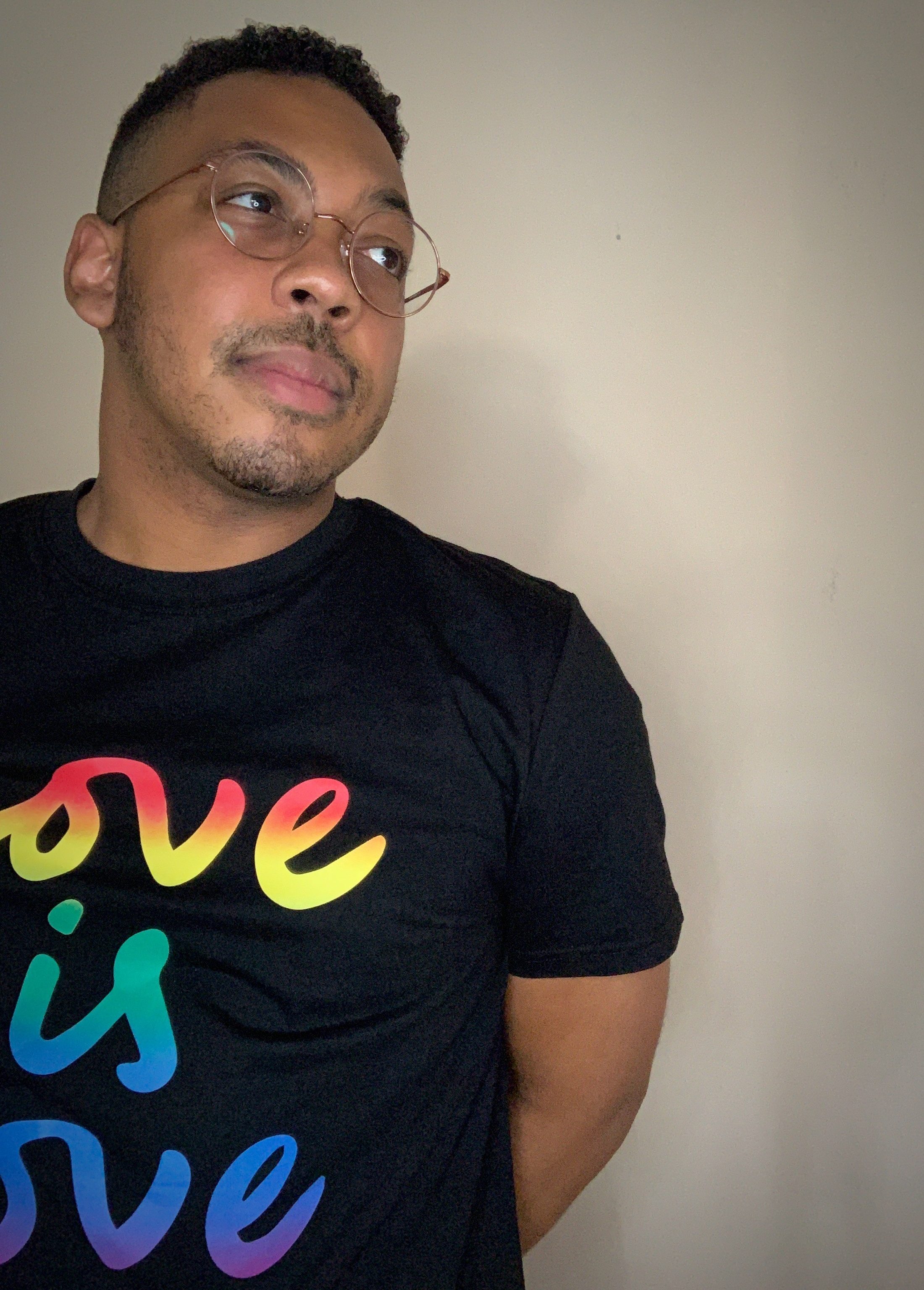