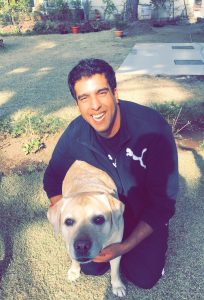 Today we’d like to introduce you to Raghav Puri.

Hi Raghav, thanks for sharing your story with us. To start, maybe you can tell our readers some of your backstory.
I grew up in New Delhi, and I’ve been doing theatre since I was fairly young. Despite working towards a business-related degree in my undergrad, I continued doing theatre through college. Film as a career was something which never crossed my mind until I interned an advertising film production house in Delhi. I worked there for a couple of years as an assistant director/editor and then left to start a freelance career with a close friend.

The time I spent freelancing was one of the most formative creative experiences for me – I worked across short fiction, advertising and theatre. Not having an institution to fall back on, freelancing forced me to find and execute projects from start to finish, compelling me to make decisions and choices which were usually made my other people in authority. Freelancing also taught me the art of balancing things – we would spend two months doing client work, which wouldn’t always be creatively fulfilling but would help us make a living. And for the next two months, we’d invest the money we had earned into setting up non client driven projects like site specific theatre, which would be wholesome creative experiences.

Can you talk to us a bit about the challenges and lessons you’ve learned along the way. Looking back would you say it’s been easy or smooth in retrospect?
I don’t think it can ever be a smooth road, not for anyone in any field of work. There were struggles along the way, but I think I was surrounded by a fantastic collective of people in my life who made it easier for me.

The first had to do with my insecurity of not being good enough to have a career in film – and overcoming that is just a process of trusting that working hard makes you better, slowly but surely. I also don’t come from a family where people work in the arts, but that didn’t stop them from encouraging me when I wanted to work in film, and along with my friends, they’re the ones who almost forced me to apply for my Masters and go study film. And I’m deeply grateful to them for it.

Appreciate you sharing that. What else should we know about what you do?
I’m currently doing my Masters in Film Production with a Directing Emphasis at Chapman University. I gravitate towards making naturalistic films – I like to make my films feel grounded and real. I enjoy using a moving camera and employing longer takes – this has been a shift for me since I’ve worked in the advertising world which relies a lot on fast stylistic editing. I love working with actors because having acted in theatre myself, I truly believe that they have one of the hardest jobs on set.

I’ve worked in enough environments of fear and constant criticism to know that it is the worst way to operate – if no one likes working with you, no wants to do a good job with you and it defeats the entire purpose of collaboration. I prioritize in making sure the people I work with are happy and feel valued and needed. Because they are! Some of the best ideas I’ve employed in my work have come not from me but from the people I’ve worked with. 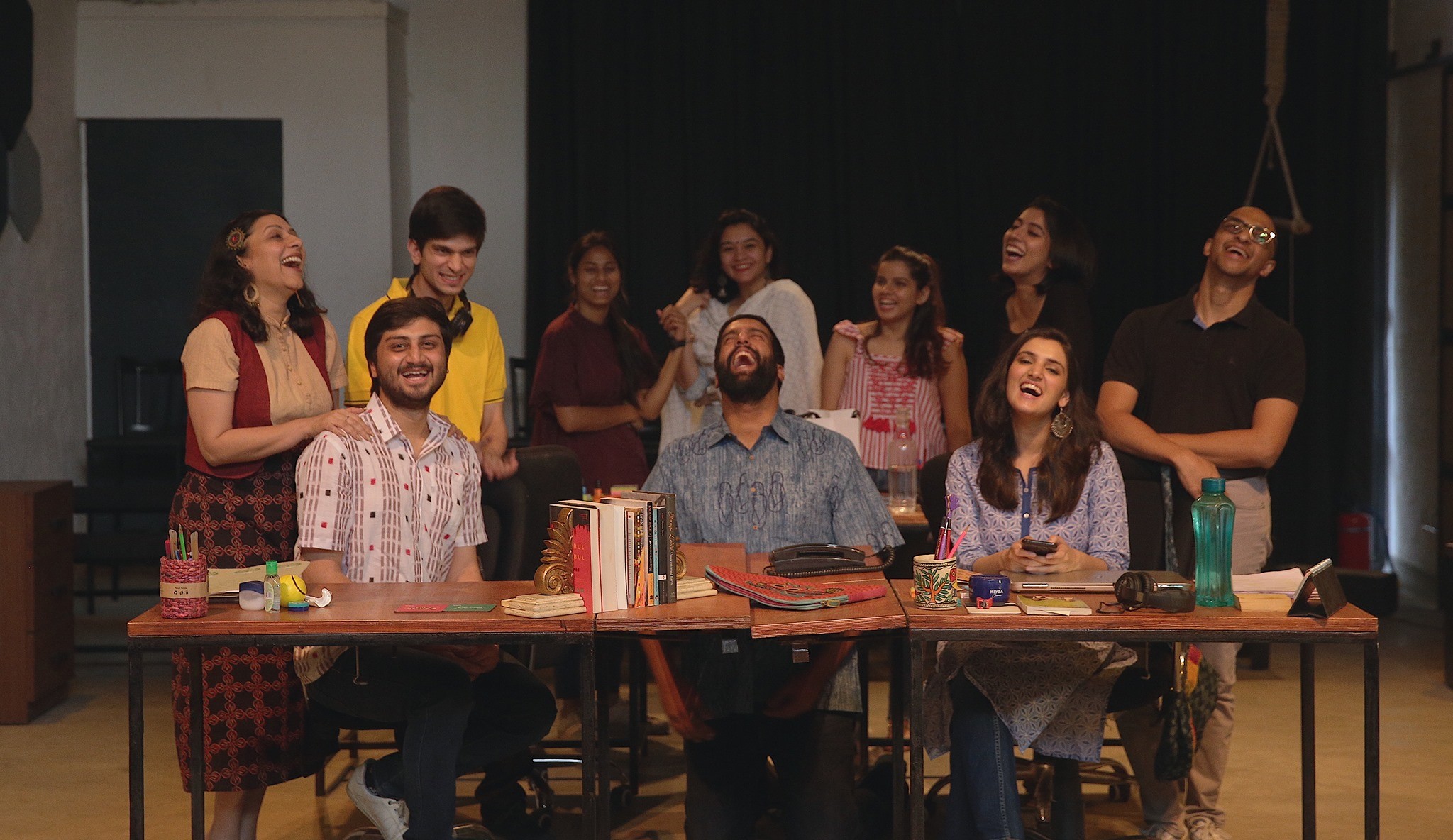 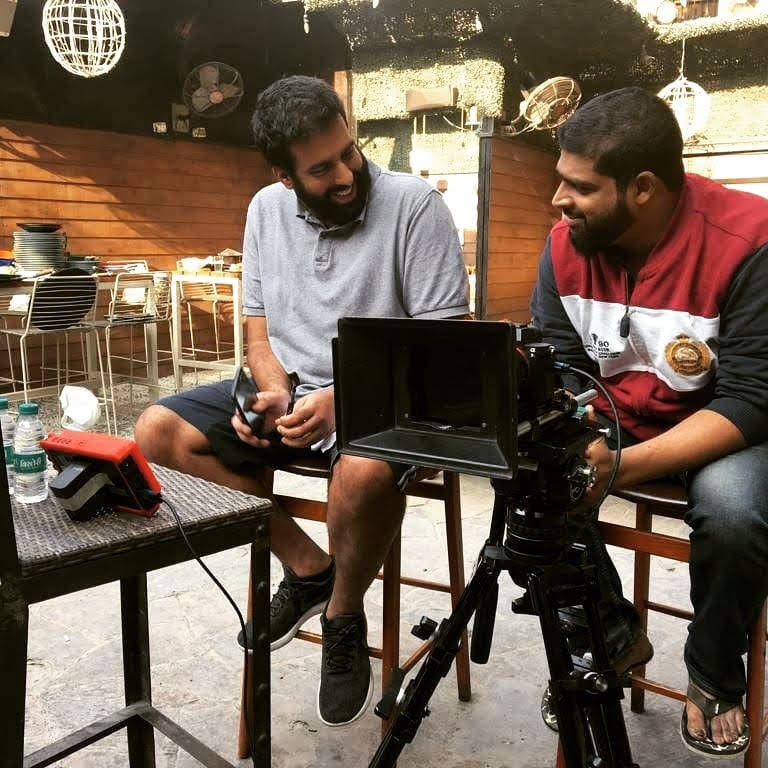 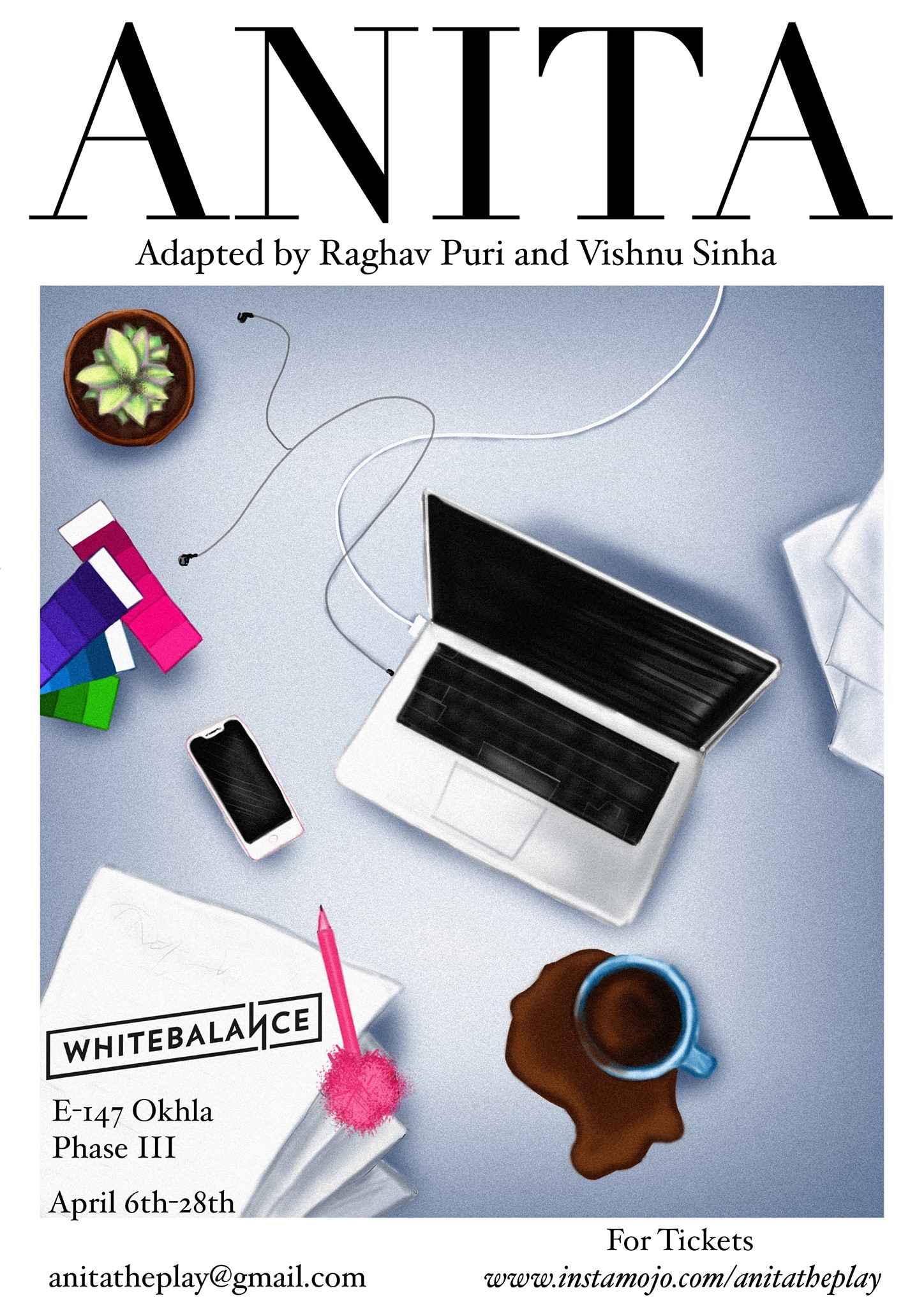 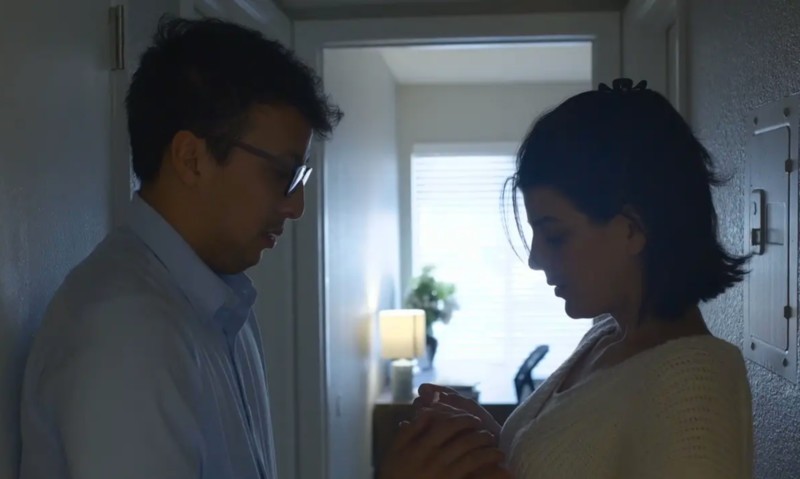