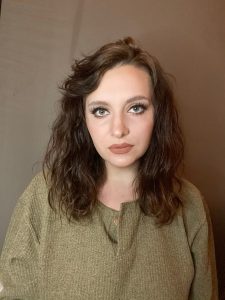 Today we’d like to introduce you to Rachel Keaton.

Hi Rachel, please kick things off for us with an introduction to yourself and your story.
At the ripe age of nine, I became aware of movies. Of course, before then I knew movies existed. But, when you’re a kid- you don’t think about how a team of people put a movie together. You see a trailer for a movie before another movie you’re watching and think “ohhh – that movie just poofed into existence – I want to see that!”. Age nine is when I became aware of filmmakers and, most importantly, the existence of the actor.

Once I knew that was a possibility, I was intrigued. From then on, while watching a movie I watched carefully. Admiring and internalizing the performances I had seen hundreds of times. They were humans. They existed in the real world. Just like me. I watched Tom Hanks as he portrayed the character “Forrest Gump”. I recognized his voice as the loveable “Woody”. It hit me. These were different stories he got to tell. And even if one was just his voice, he carried so much emotion and humor and complexity in his lines. I wanted to do that. Through many years of trying out hobbies and taking “career courses” throughout grade school, I still kept my eyes steady on the prize. Once I graduated high school, there was no going back. This was going to be my CAREER. I was going to be an actor for the rest of my life. I enrolled in college and got a Bachelor of Fine Arts for Theatre Performance. After a few years of performing in regional theaters in Richmond, Virginia, I finally decided it was time. It was scary. I had 2,000 dollars to my name, no job, and no connections in Los Angeles. But I was ready and determined. I sold off most of my belongings, packed my Ford Focus to the brim, and set off for the West Coast. I didn’t have enough money to even stay in a hotel. A friend and I took turns driving and sleeping, and in two days time I made it to North Hollywood.

Can you talk to us a bit about the challenges and lessons you’ve learned along the way. Looking back would you say it’s been easy or smooth in retrospect?
Since 2018, it hasn’t been smooth sailing. Because I am financially independent, I’ve had to spread myself pretty thin many times. Acting itself is my passion. But all of that comes with many online submission subscriptions, new headshots, acting classes, and other such tedious expenses. It’s challenging to get far fast if you don’t have connections within the industry. So a lot of it takes having patience. Once you throw a worldwide pandemic on top of it, you’ll see it’s just a bunch of obstacles in the way. But I’m determined.

Thanks for sharing that. So, maybe next you can tell us a bit more about your work?
I’m an actor, writer, and aspiring director. I’ve done multiple projects with independent filmmakers in the area. I’ve collaborated with Columinati Films from behind the camera to in front of it. I am someone who just loves being involved with film in general. There have been times I’ve had to hold a boom mic for a production I’m working on. I love the collaborative energy on a set. Many times the actors in the productions are kept separately from production staff and have no interest of being involved with the technical process. I am the exact opposite as an artist. I love being involved and contributing in more ways. I think there’s so much you can learn about filmmaking when you’re off camera and observing the production artists. At home, I’ve started screenwriting and developing ideas for stories I’d like to personally bring to the big screen. Since last February, I have been a member of the 68 Cent Crew Theatre Company. I’ve been able to bring in original works and workshops and perform my own words for other impassioned actors. In November, I was apart of a month-long run of an original Zoom play. We all rehearsed for a few weeks over zoom and eventually put up a show that we performed live over zoom. We used our own lights, multiple webcams, and tripods to put up a 15-minute thriller. It was definitely an experience that was unique to the times, but I was so proud of the outcome.

What would you say have been one of the most important lessons you’ve learned?
I think what I have learned the most is the importance of creating your own opportunities. I’ve found my own tight-knit group of people who love film just as much as I do. Because we all love it, we love working together and create as many things as we can. You cannot wait for someone to give you the chance. You have to get up and take it for yourself. You don’t need permission to put your art out into the world. Now more than ever, artists should be creating their own projects and telling their own stories. 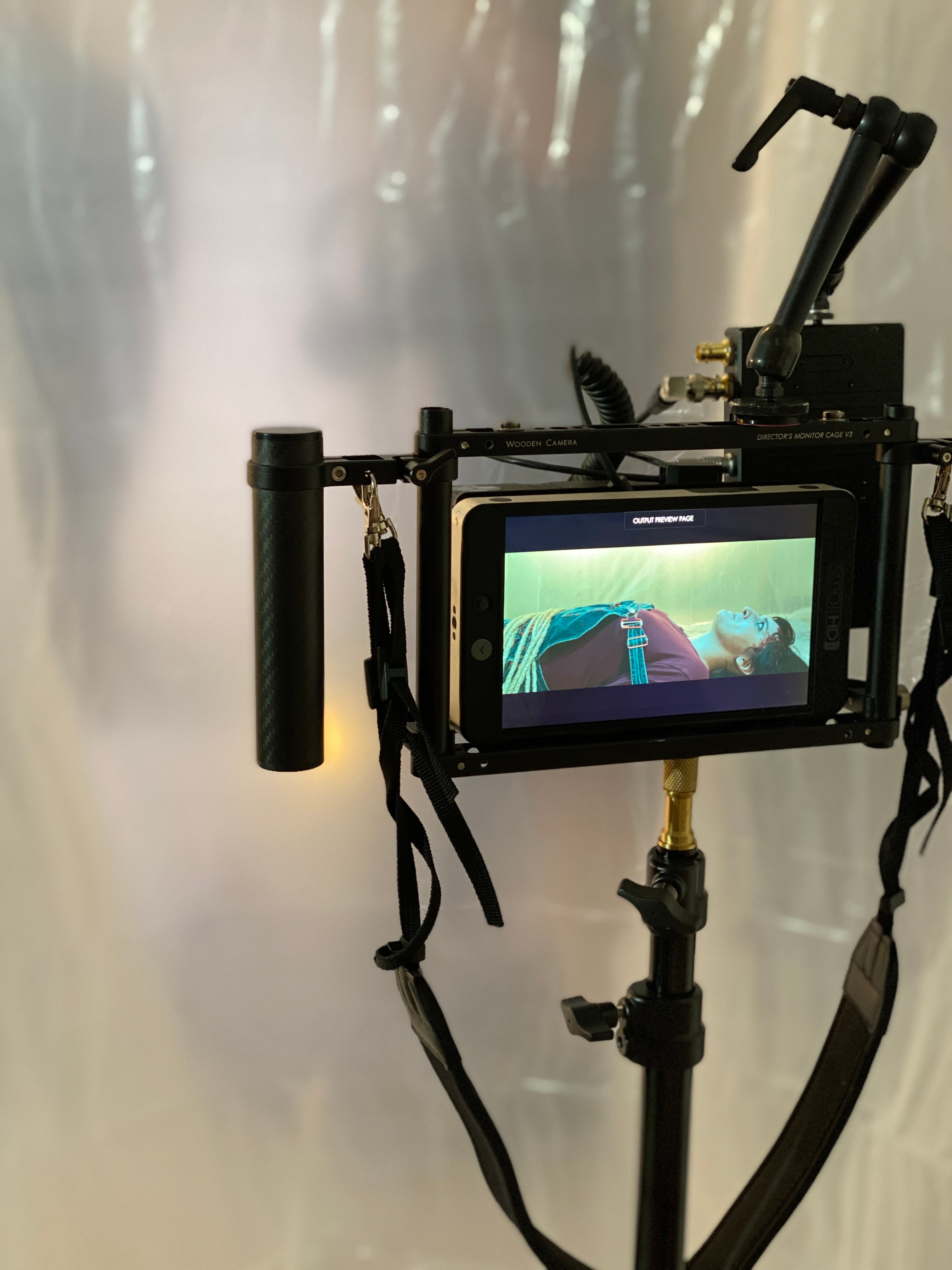 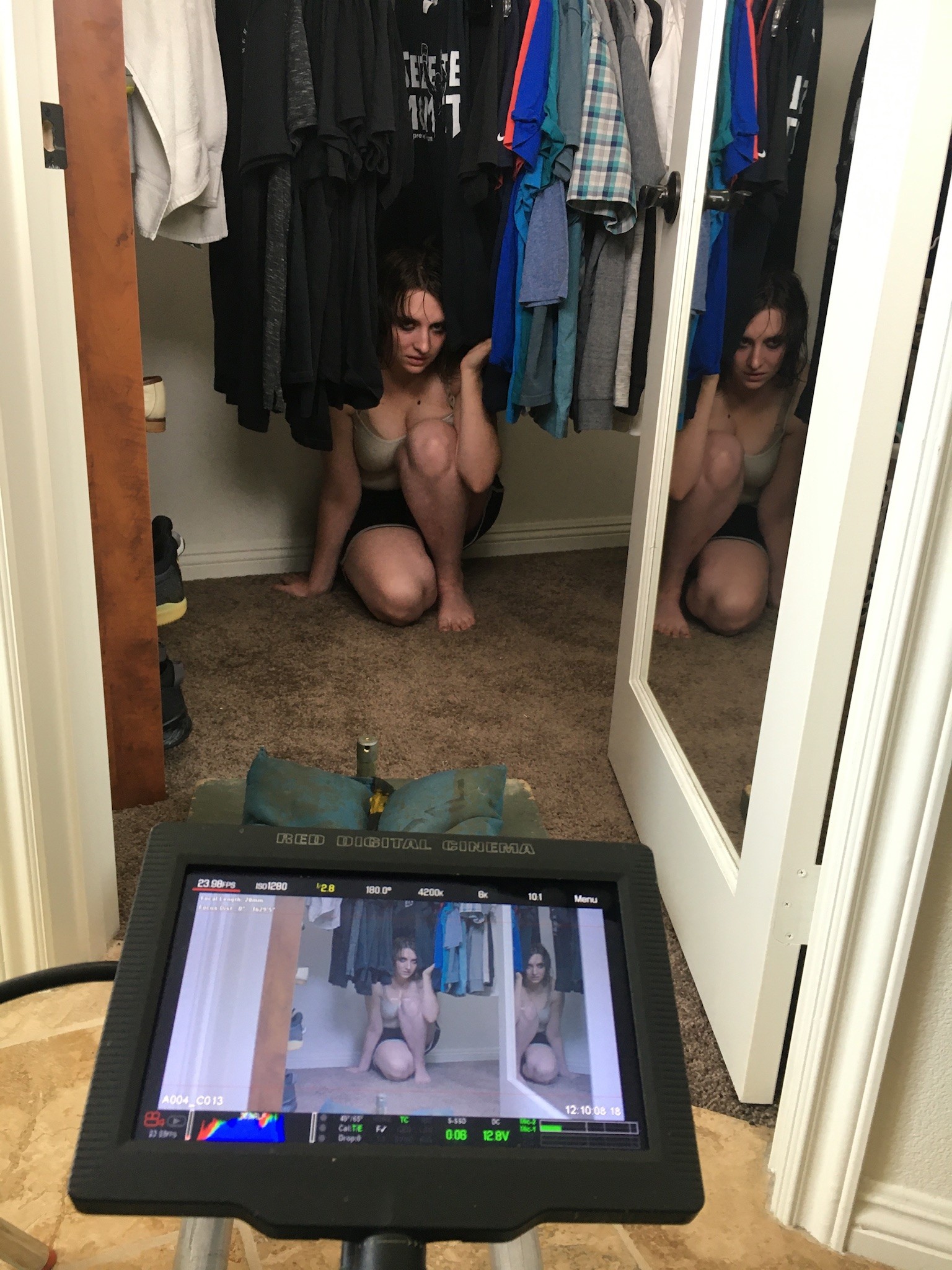 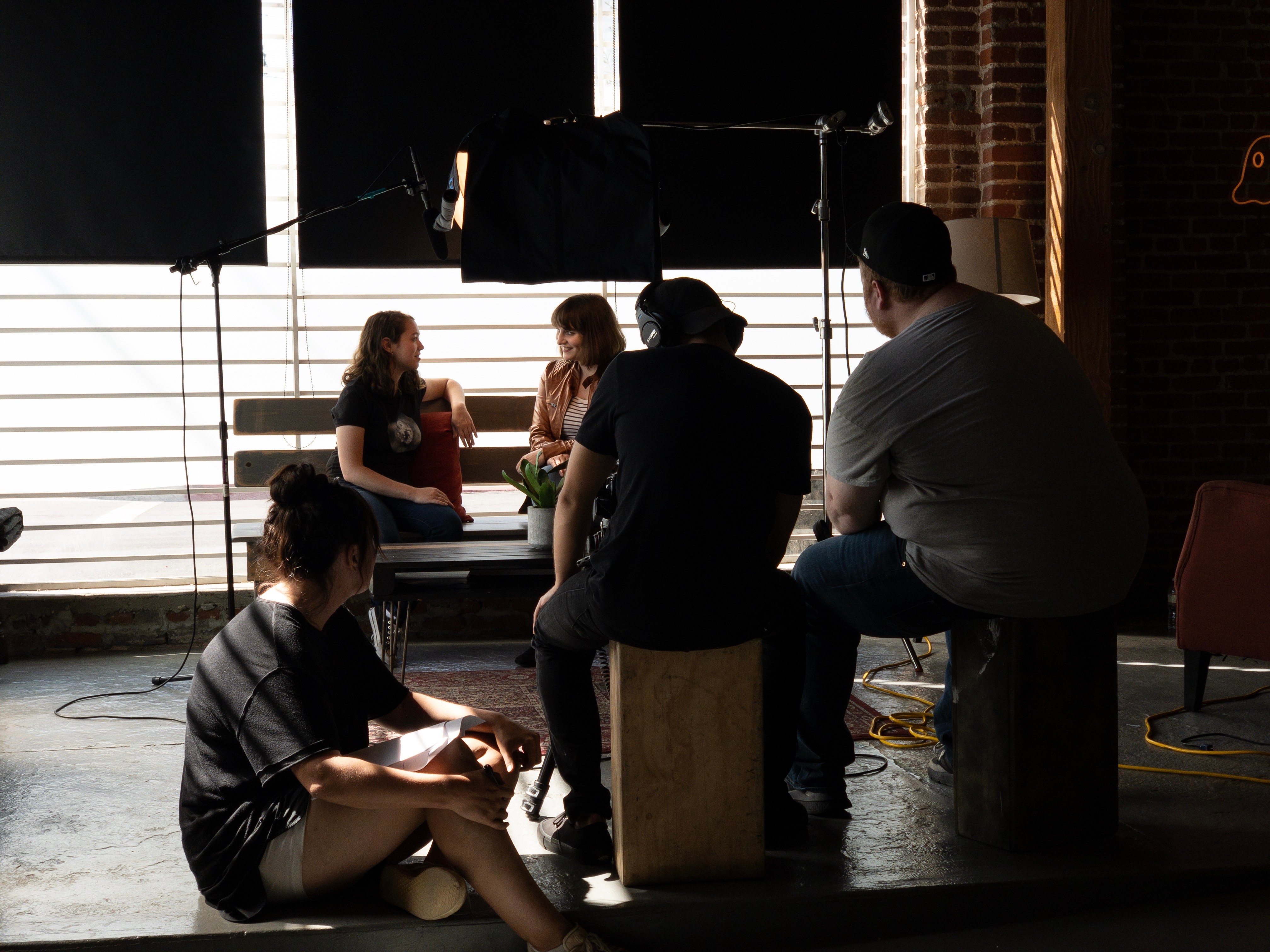 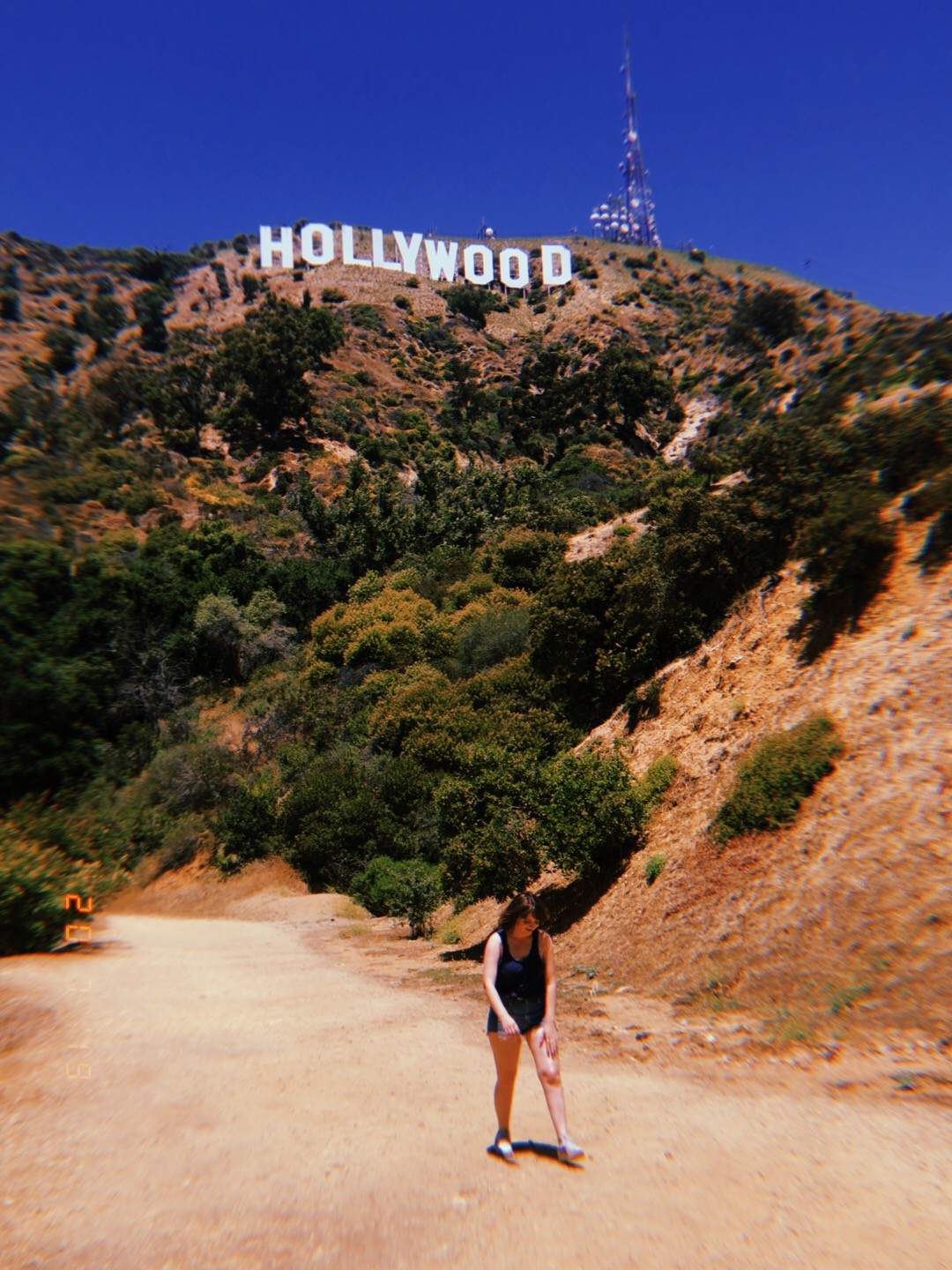