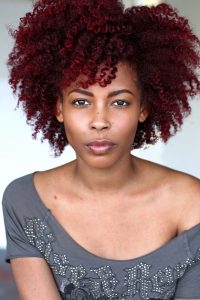 Today we’d like to introduce you to Phire Whitaker.

Phire, we appreciate you taking the time to share your story with us today. Where does your story begin?
I started my career in acting from a transition from modeling. It was something I never saw coming. Most of my life, people would tell me that I needed to be acting, but my response was always “I model. That’s what I do. I will be a journalist or fashion designer.” I first got a taste of acting while I was signed as a model with a boutique agency here in LA.

I received an audition for a TMobile commercial and booked it as a model. From that point on, I would reach out to my agent at the time to assist me with information on how I could begin acting. She never assisted me. While I was modeling, I was in preparation of opening a new company dealing with wardrobe styling, as fashion was my passion at the time. The day that I was scheduled to meet with a business consultant to start this journey, I was called into the office at my agency to meet with my new agent. I canceled the meeting with my consultant and went in for the meeting at my agency. Before they could say anything, I walked in saying “I want to act. I’ve been trying to have this discussion with my previous agent, but she would not help me!” I kind of took over the meeting in my passionate “Phire” way. lol. The new agent then responded, “Let’s take a look at your profile.” It had my one commercial and one low-budget feature I was asked to do because they “saw acting talent” in me with no training. This woman who I thought was going to be my new agent turned to me and told me that she loved my energy and passion and would like to see what we can do. She gave me an extensive list of things that I needed to do. I left and completed every single thing on that list and never looked back to that wardrobe styling business. I later found out that I was being called in to be informed that they were eliminating the model department and that I was going to be released. But, Liz Fuller who was the new agent being brought on saw something in me and became my agent and is now currently my Manager who has assisted me to now having two agents, one in LA and one in ATL. I have a whole team who believes in me now!

Would you say it’s been a smooth road, and if not what are some of the biggest challenges you’ve faced along the way?
I’ve actually done the whole homeless thing that most of us creatives have done. Lol, but my biggest struggle is my current struggle. I quit my 9 to 5 about a year and a half ago, and I am now currently what we would call a full-time struggling artist. I left a job that most people make careers out of. It was property management with 11 years in the game. But, trying to juggle a 9 to 5 class and the way them auditions started flying in, I got to a point where I made a choice to move into working at my craft full time. THIS is the real struggle, as I am used to receiving them biweekly checks along with FREE RENT! To be honest, ironically though, this is the happiest that I have been since moving to Los Angeles. I guess it’s a happy struggle! lol.

Thanks for sharing that. So, maybe next you can tell us a bit more about your work?
So I am a full-time SAG actor (I prefer this over actress). Some of my credits are Jane The Virgin, YOU on Netflix, Dollhouse on Netflix and Lifetime TV’s Lust. I’m most proud of my actual journey into this acting game. I discovered through my discussions with my peers in the industry, my journey hasn’t been typical. Early on, I began having series regular auditions, booking network credits and booking a national Geico commercial within the first 1 to 2 years of my career. This is not your typical start into acting. I’d like to say I didn’t sit around and wait for things to happen for me. I also did EVERYTHING that my reps and mentors suggested that I do. I also don’t like fluff and BS, and I won’t sit around and let my career be jeopardized by any of the nonsense. I’m also a risk taker that doesn’t move in fear, and I’ve worked extremely hard. I’ve now even taken the step to go after it full time. I’m super proud of now being bi-coastal between LA and ATL.

My most recent proud moment is my directorial debut. I recently directed three music video projects within the last year, in which two have been released. Now I have the director’s bug. I am looking forward to learning so much more about my craft and finding a mentor to guide me into my full capabilities. I also coach actors! Which is crazy as I coach people who are aspiring to people who have been at this longer than me. I also do Career Consultations for actors looking to get more into the playing field. What sets me apart? ME… I’m just ME. All the time. In all of my glory. I don’t want to be nobody else. I feel lots of people spend too much time trying to be what society tells them to be, or to be accepted or for whatever reason other than just being happy being themselves. Imma do me and do me real good. ALWAYS. I want people who follow my journey to be inspired to do the same. Also, please look out for my new business venture The Ex Boyfriend Closet!

Before we go, is there anything else you can share with us?
I’d like to say without me staying focused and truly keeping my faith, I wouldn’t be on this continuous journey. With a whole pandemic going on, I have been able to figure out how to remain in one of the most expensive and hardest cities to live in. Shout out to my #1 fan my mom. Much love from your Venus Superstar, lol. Casting Director Yolanda Hunt recently said in an interview “You’re 1 away.” And although that wasn’t directed at only me in particular, it stays with me every day…EVERY audition. Watch me werk… 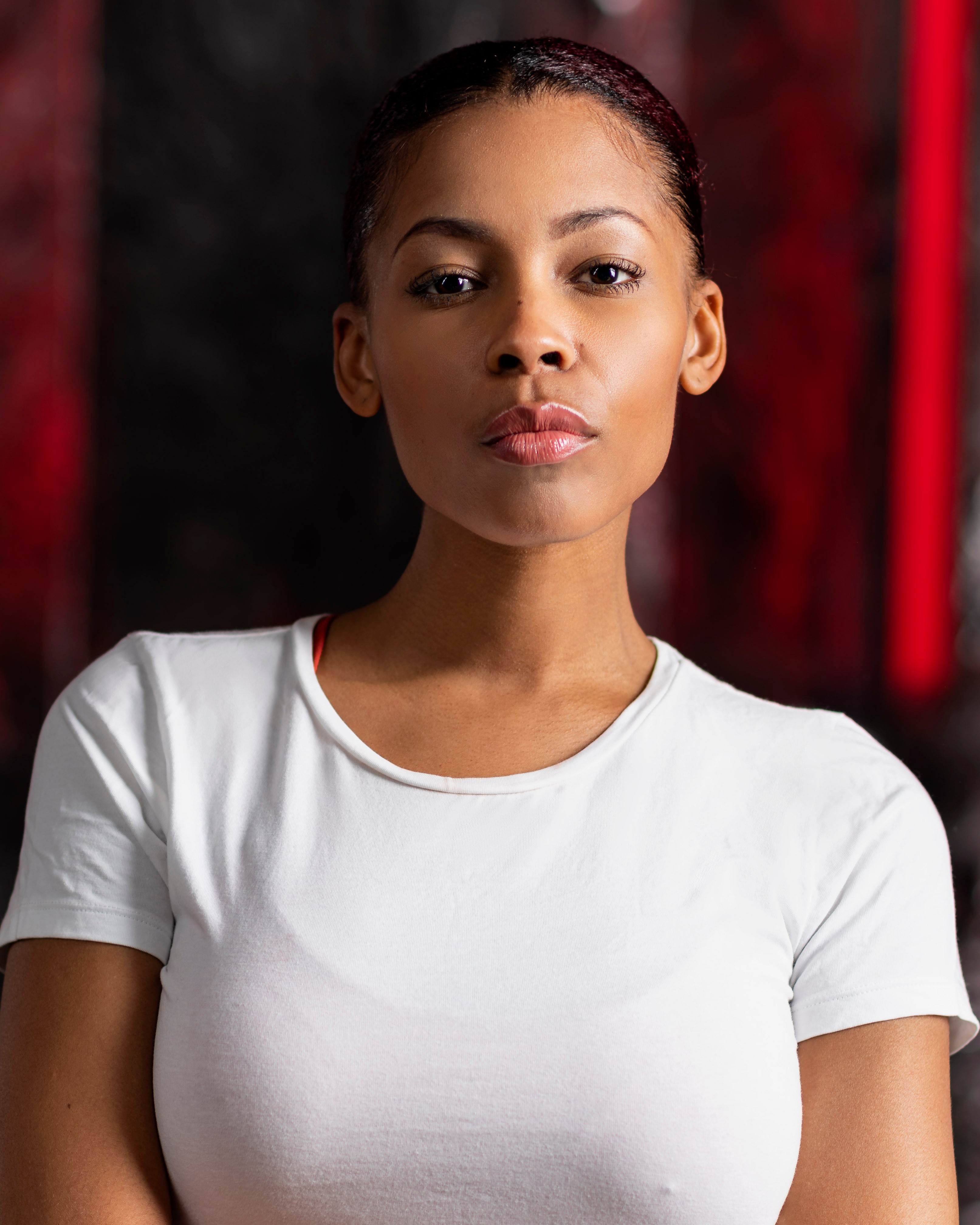 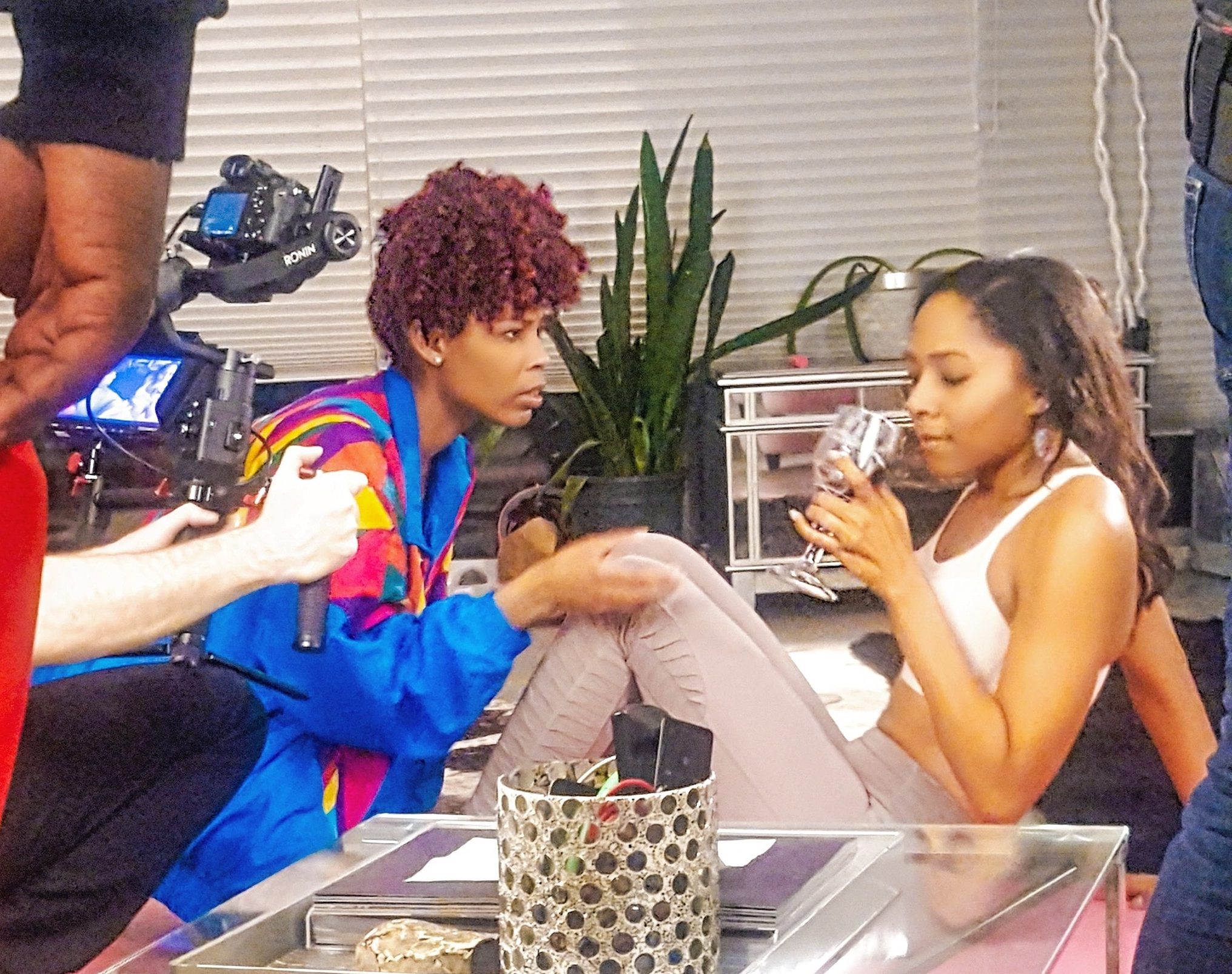 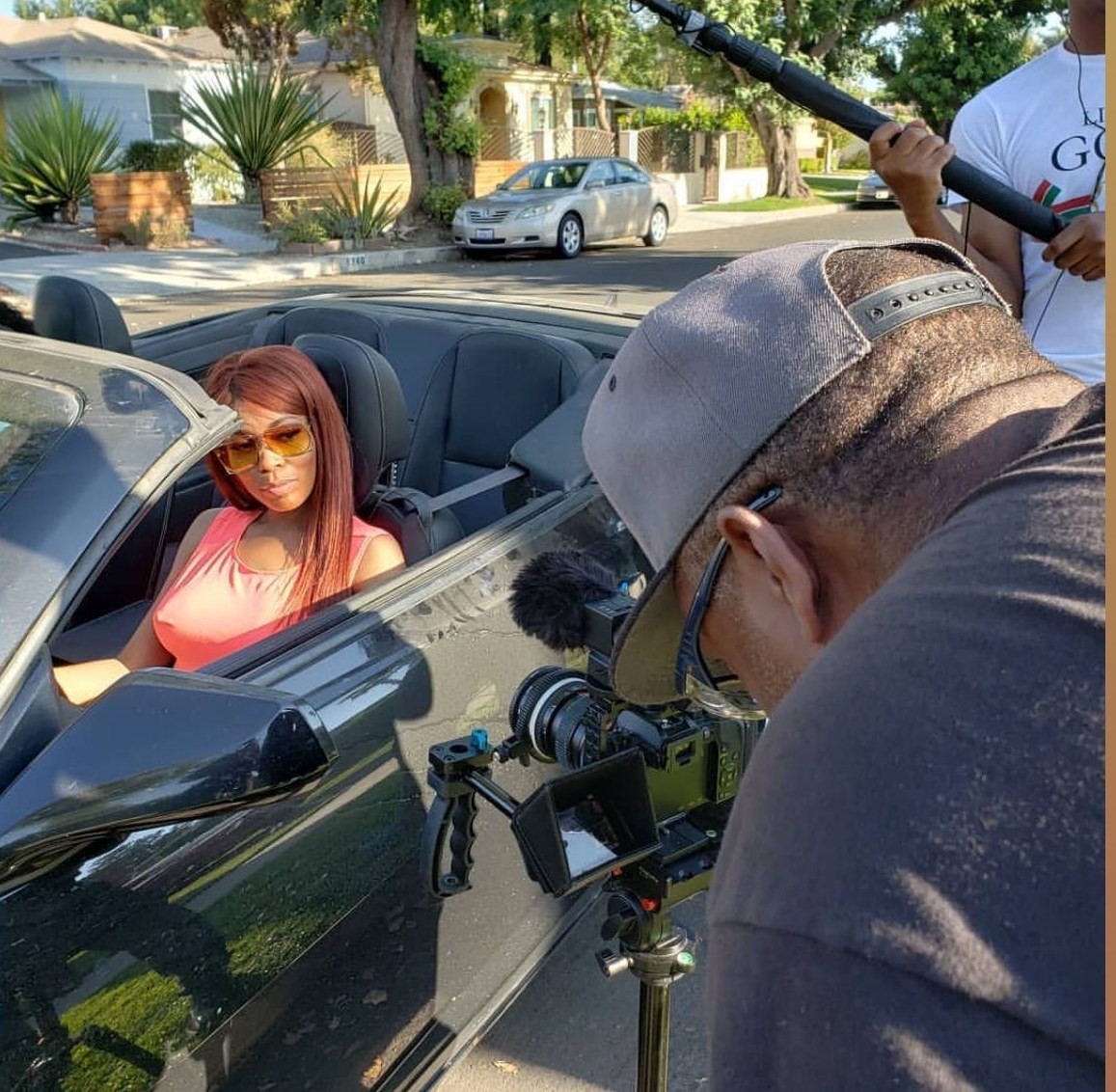 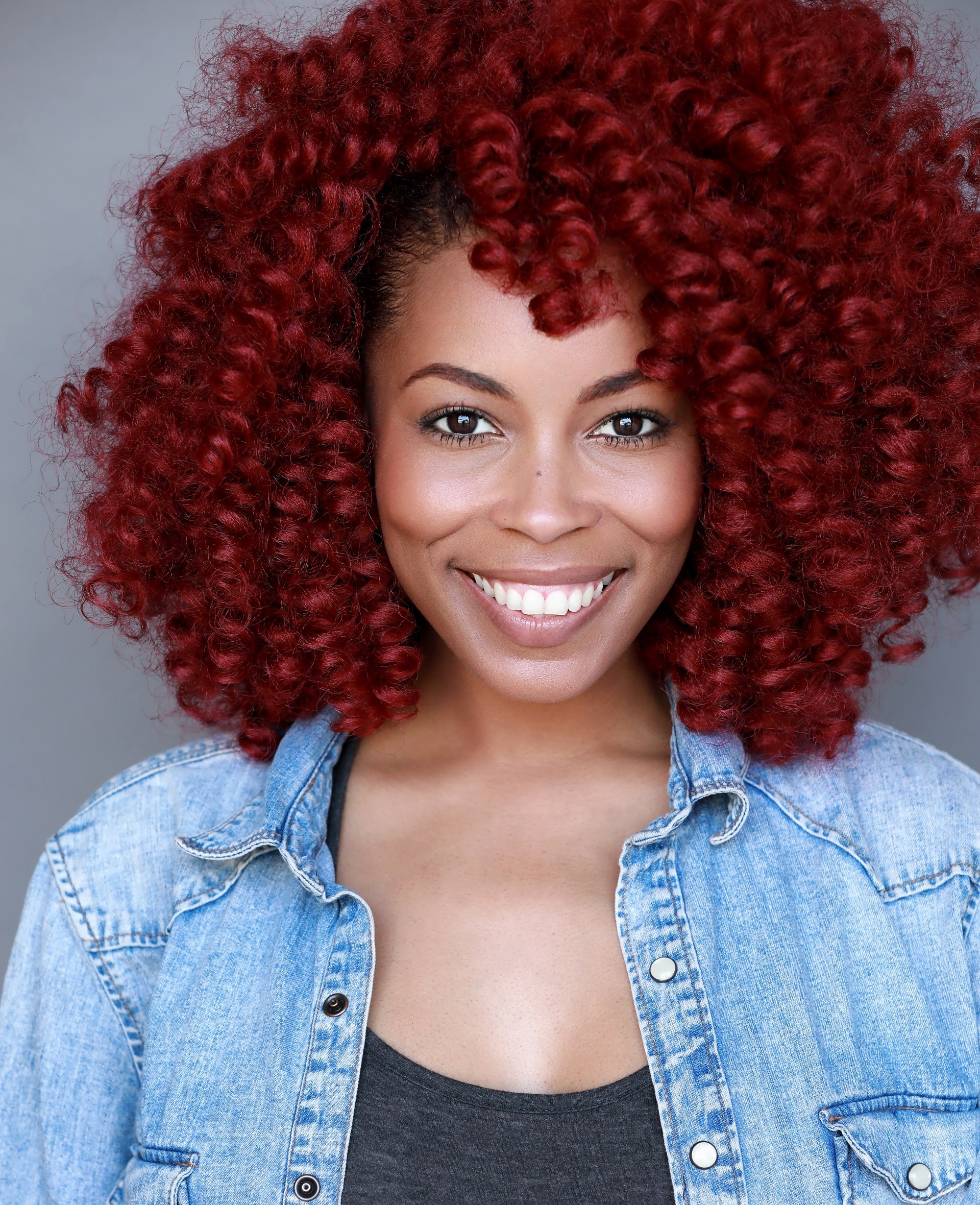 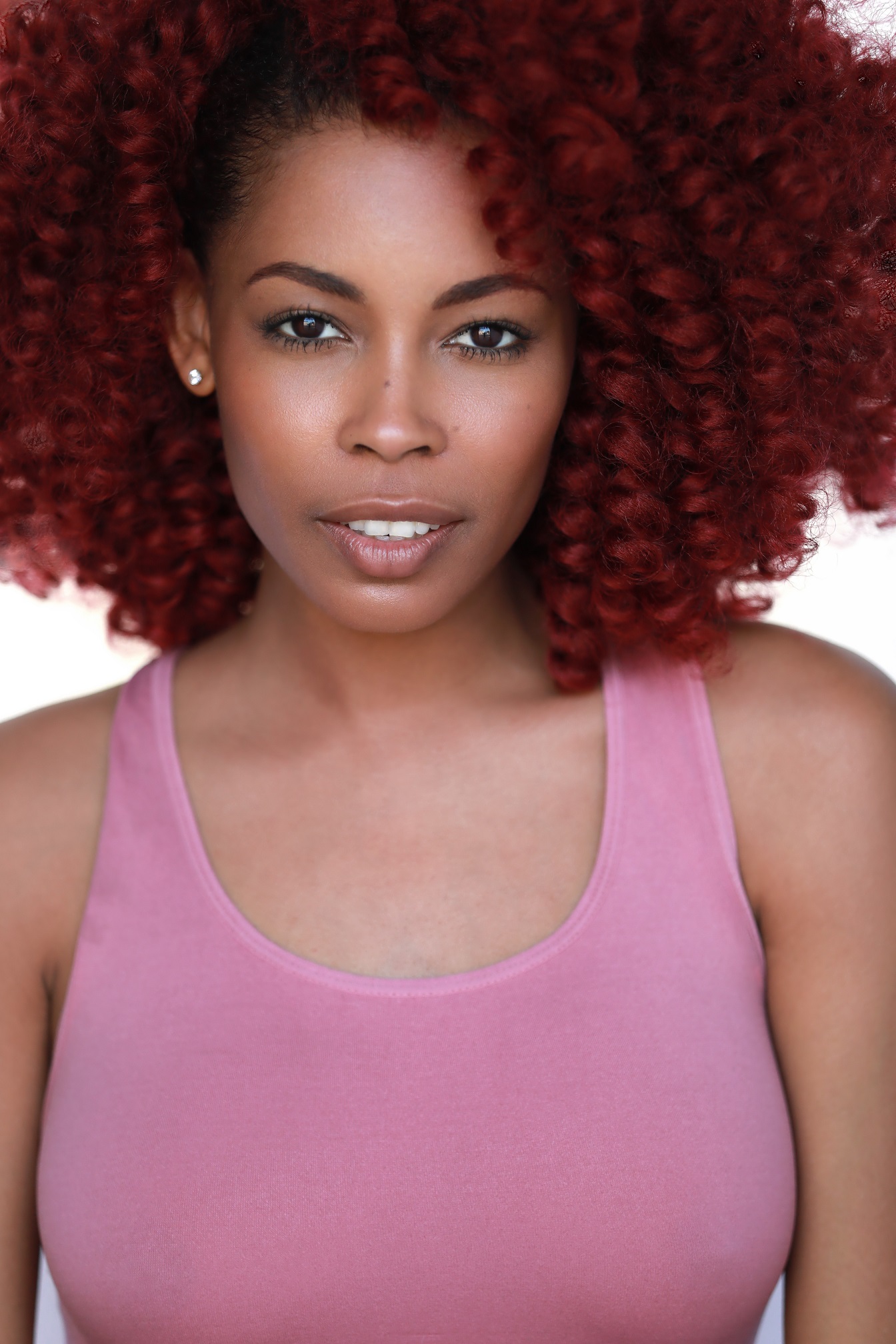 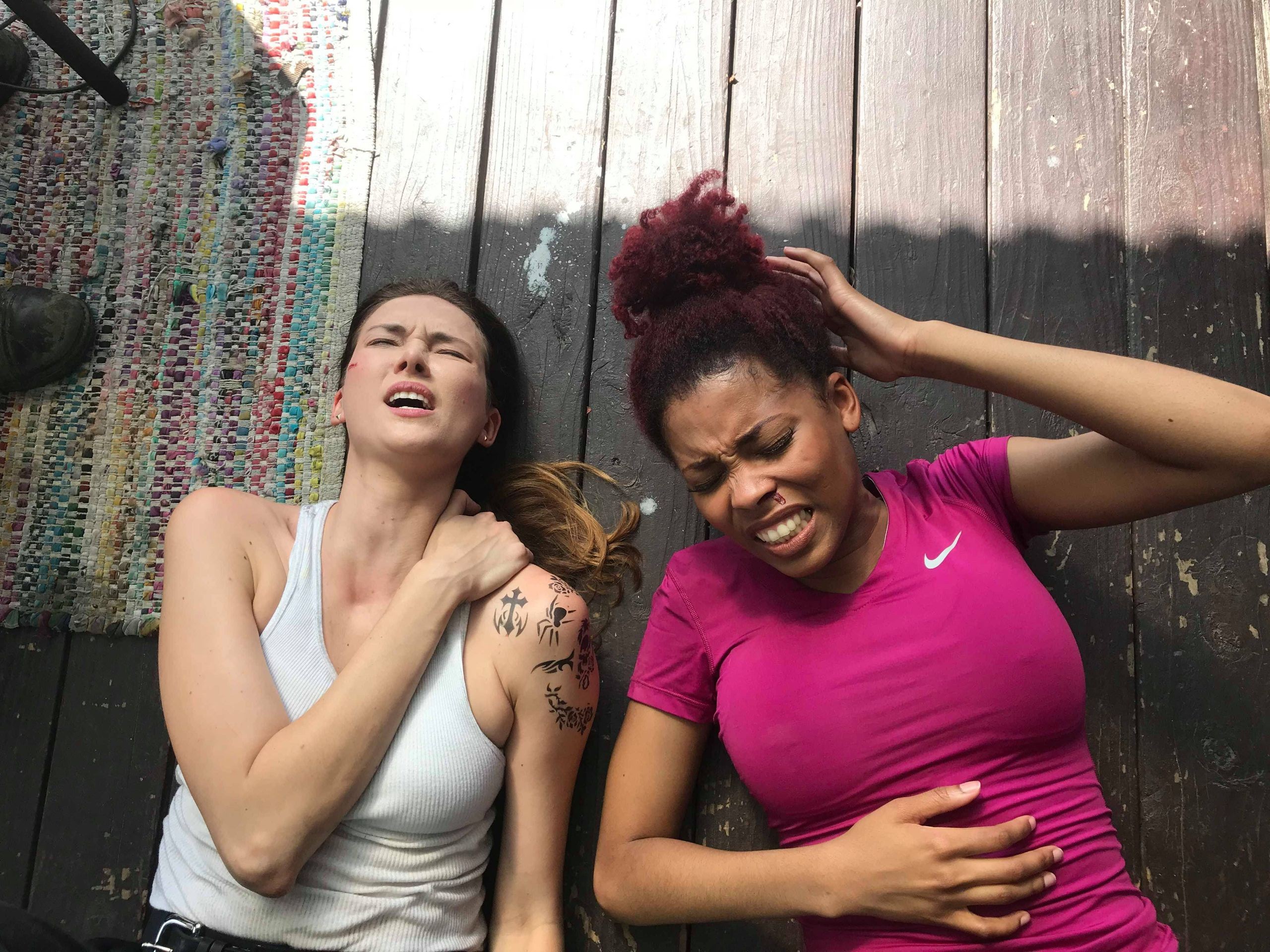