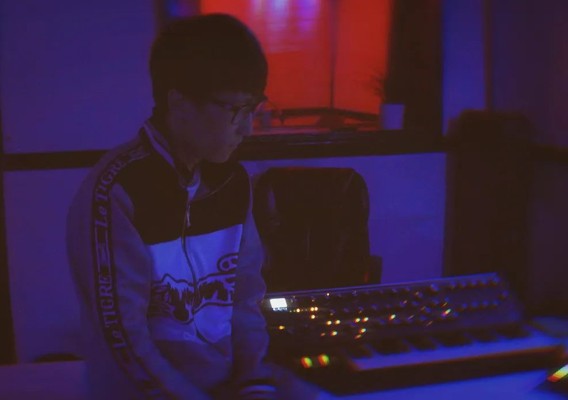 Today we’d like to introduce you to Ziang Yang.

Hi Ziang, we’re thrilled to have a chance to learn your story today. So, before we get into specifics, maybe you can briefly walk us through how you got to where you are today?
I got my start working at Jet Studios, one of the most prominent recording studios in Beijing. In 2014, I left for Los Angeles, where I enrolled at the Musician’s Institute to study Bass Guitar Performance and Audio Engineering. After earning my degree in 2016, I got a position as an audio engineer at Blackwood Studios, a reputable recording studio in the Hollywood Hills that is known to be favored by some of the top producers, writers, and artists in the industry. My meticulous attention to detail has earned myself a reputation as a top-notch talent in the music industry, which ultimately led me to taking the next step in my career by signing a management deal with 373 Management. In 2018, I landed a much sought-after position as an engineer for Roc Nation, where I began working on tracks for some of the biggest stars in the world, and in 2020, I co-founded the rap label GSG with the famous Chinese producer Xiaofu Wang.

Alright, so let’s dig a little deeper into the story – has it been an easy path overall and if not, what were the challenges you’ve had to overcome?
First of all, I love music and I love the industry I’m in, and I believe every musician does too. But the intense work, the tremendous pressure and the fierce competition in Hollywood can make us feel the struggle. Each stage of the career will also face different problems, which can be divided into three particular stages. The first stage is when a newcomer is just starting to enter the industry, where there are no good work opportunities and no relations with big-name artists. This time will require the newcomer to continuously pursue further education about their field to improve themselves so that their professional level can start to meet the industry standard. The second stage is when the rookie is starting to get some recognition. During this time, there will be a lot of work, some of which are paid and many that are not. The biggest struggle during this stage that your career ends if you refuse a job, and you need to hustle to claim as many jobs as possible and complete them to the best of your ability. In the last stage, you have finally established yourself in the industry and have decided what genre or direction you want to specialize in, as well as what artists you want to work with. A career in this field is a series of constant ups and downs, for example gaining a huge amount of popularity and money after making a hot song, but it comes with a lot of stress and burden. I have seen many people develop serious psychological problems while working in this field. It’s important to learn how to regulate your mind if you want to thrive in the music industry.

Thanks for sharing that. So, maybe next you can tell us a bit more about your work?
I am a music producer and audio engineer from Beijing, China. I am currently working as an engineer for Jay Z’s label called Roc Nation and have previously worked on many major commercial releases in both China and the United States, collaborating with A-list stars such as Rihanna, Demi Lovato, Normani, Skrillex and many more. I saw my biggest success yet when I was commissioned to co-produce a song called ‘过年迪斯科’ (Translation: New Year Disco) for the Beijing CCTV New Year Gala.

Having had my music played for the largest audience of any entertainment show on earth, I have firmly established myself as one of the most reliable individuals as a behind the scenes collaborators in the music industry of today.

Where do you see things going in the next 5-10 years?
The impact of modern high technology on the music industry is great, and as technology continues to progress, it is easier and easier to create and produce music. Ten years ago, composition of any kind required many musicians to work together, whereas now it only requires a laptop and some creativity. I have seen AI technology used in the music industry to be utilized to do a lot of things that humans can’t. AI can generate hundreds of millions of chord progressions in a matter of days. No one knows what the industry will be like in the future, but I know that the better technology becomes, the more jobs it will start to replace. 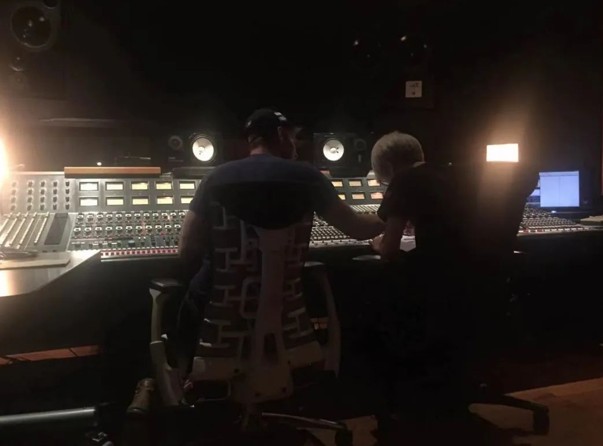 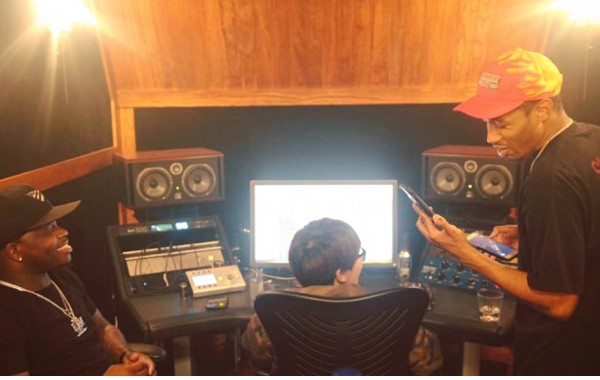 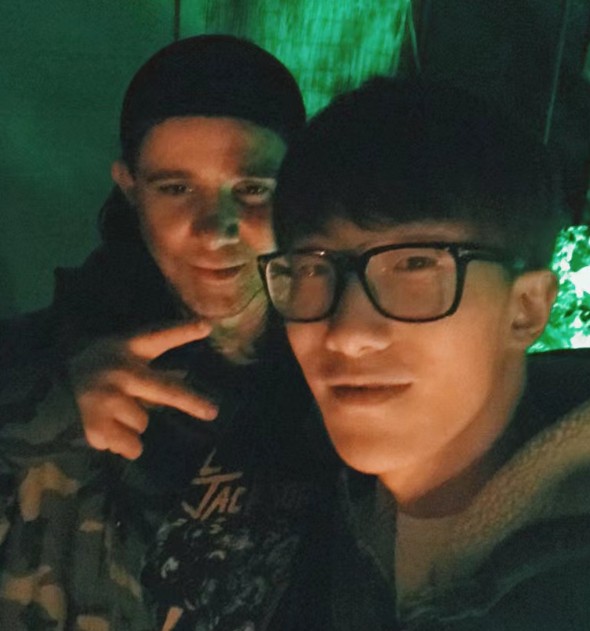 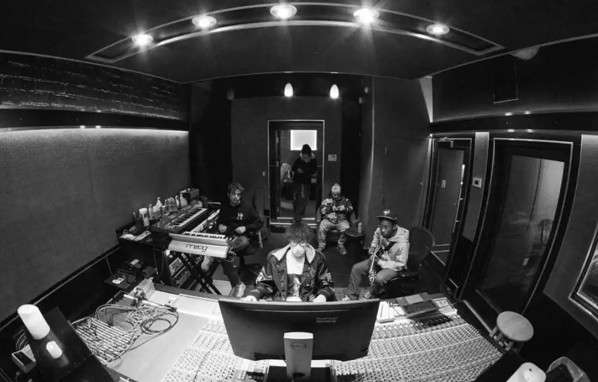 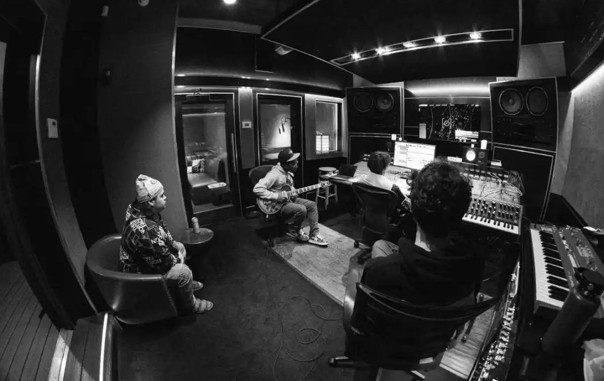 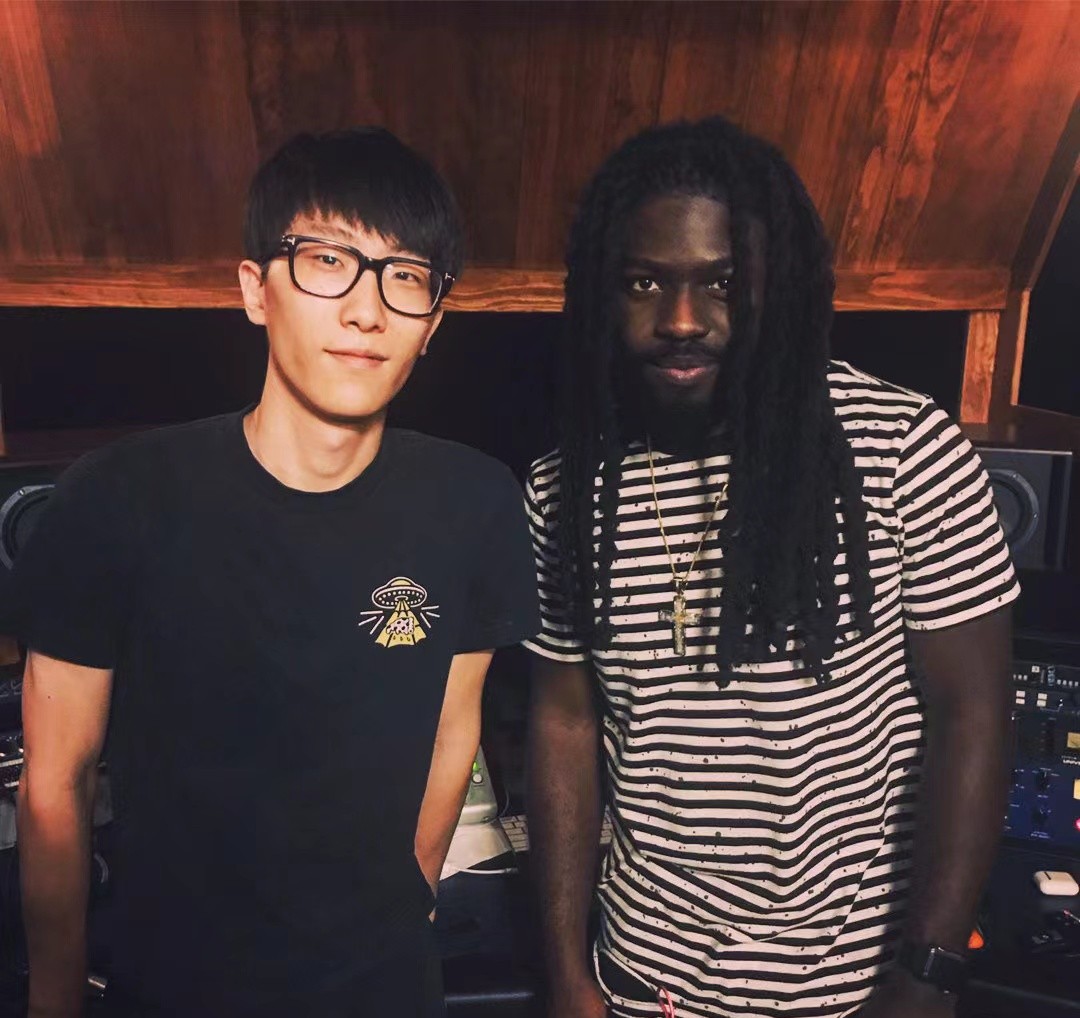 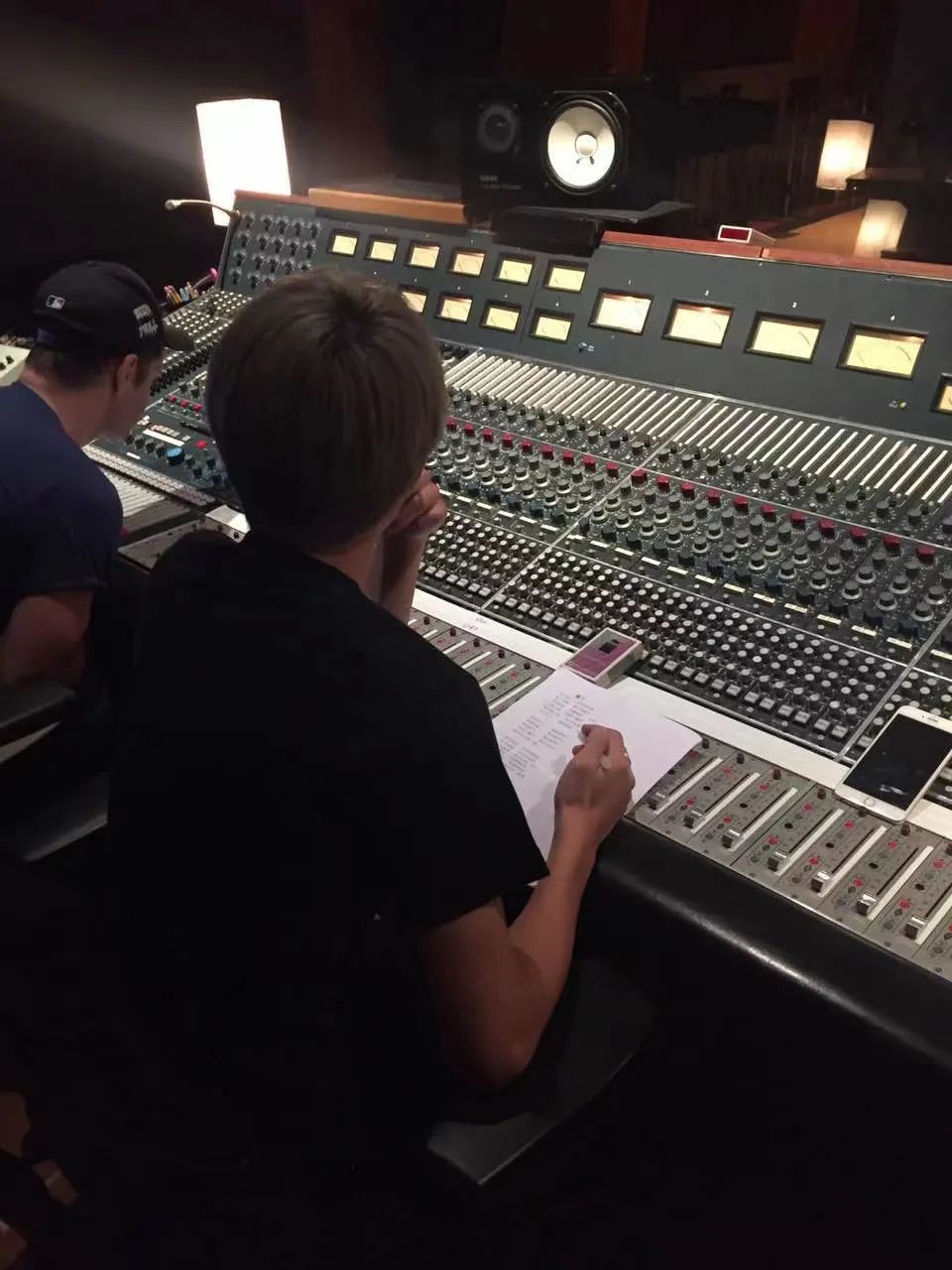 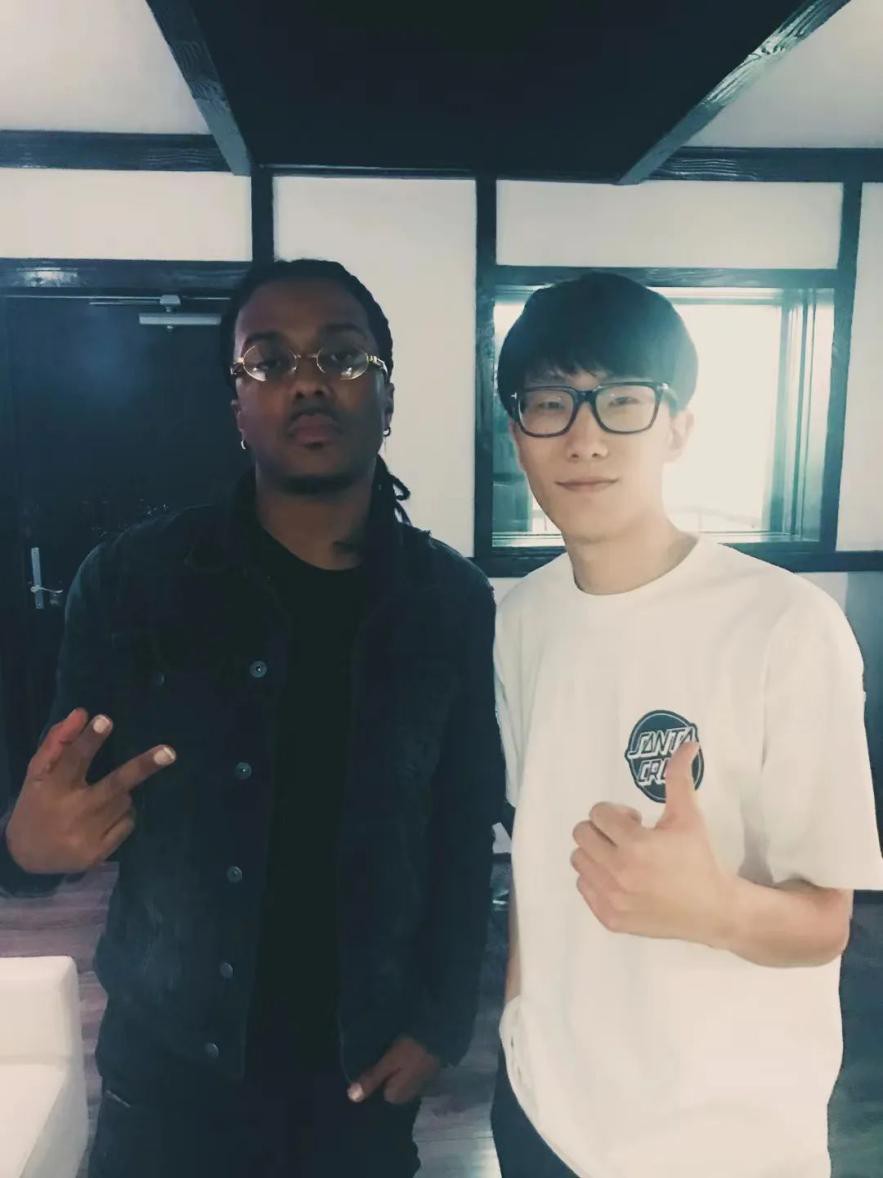