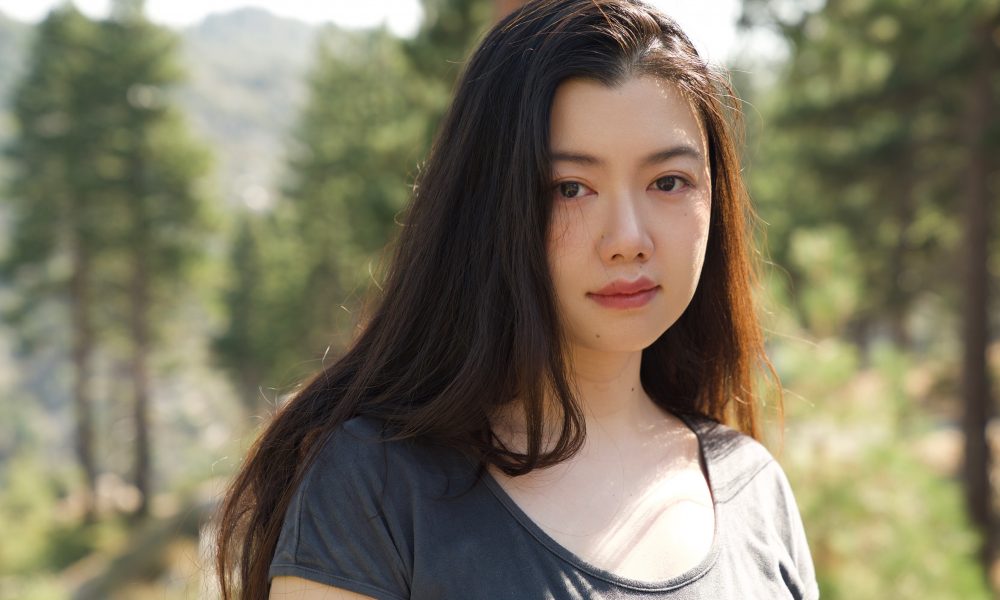 Today we’d like to introduce you to Yanyu Dong.

Hi Yanyu, it’s an honor to have you on the platform. Thanks for taking the time to share your story with us – to start maybe you can share some of your backstory with our readers?
I am a filmmaker, film programmer, and writer (in Chinese) based in Los Angeles. I am originally from Qingdao, a coastal city in northeast China.

I grew up in a diverse family with grandparents from four different provinces. They ended up in Qingdao, following the military’s lead. Given the policy at the time, my parents only have me as their sole child. A fortune-teller named me Yanyu妍妤, as protection for me to cross all the barriers in life. The first character means goodliness or flower blossom, the second character means smart, it is also a laudatory title for females in ancient China.

I came to the United States in 2013, later receiving my master’s degree in film at the California Institute of the Arts. I am currently programming for film festivals including the Los Angeles Chinese Film Festival and the Slamdance film festival while trying to come up with new ideas for films. I also work as a journalist. I write about culture, politics, the economy, and breaking news involving China and the United States. My dream is to become a country teacher for underrepresented groups in rural China and other parts of Asia.

Alright, so let’s dig a little deeper into the story – has it been an easy path overall and if not, what were the challenges you’ve had to overcome?
I’ve been thinking, if people around me speak my mother tongue, will they understand me better, or will they know a completely different me? What will change in our relationship? From another perspective, if my mother language is different, how would my perspective and experiences change? After encountering frustrations in communication as a U.S. newcomer, I found that when you were speaking another language, that language would change your personality. A language is the embodiment of a certain culture and tradition. Even now, I need to transform my mind first before I can speak. During this transformation, the instinct is weakened. The point of speaking has changed from what I want to say unilaterally to how I want to say it to others. The conflict of languages is a key to my understanding of the world of others, and it is always a challenge that I face.

As you know, we’re big fans of you and your work. For our readers who might not be as familiar what can you tell them about what you do?
I used to make installations, videos, and paintings back in China, now I am focusing on filmmaking. I am interested in making works based on improvisation. I guess I am a bit spontaneous and don’t make plans in advance. My thesis film at CalArts Ayesha is a hybrid experimental documentary based on a photo I found of my mother wearing a saree in the 70s. With the import of Bollywood films into China, she had wanted to be a dancer. After making the decision of going to India, I chose not to write a script in advance because I had never been there. As a first-time traveler there, I spent days wandering around, deciding what to shoot later. All the actors in my film are people from the street.

One happy memory about the shooting was in Mirik, a town near Darjeeling. I became friends with locals, especially with young local girls. They took me between the valley and the tea plantation to their home, school, and where their parents work. We stood on the high mountain, looking at Nepal in the distance, asking random questions of each other. I created scenes through their inspiration and in the process, became my perfect actors. There is a Chinese sentence that translates to “right time, right place, with right people（天时地利人和）,” and my memory of Mirik is the state of perfection. Another bitter memory was on a New Year’s Eve spent in Varanasi. The small hotel we stayed in suddenly lost water and power. I was anxious because I had to charge my camera. I went to the hotel owner to ask for a solution. He ended up kicking us out in a drunken rage. That night we came to the Ganges. Sitting on the boat, gazing at a burning pyre in the distance and thinking about the embarrassment of being in a foreign country for a while and the arrival of the new year. These complex emotions rushed to my heart and I kept looking afar and keeping silent. My cinematographer captured all the movements on the boat. This is ended up being one of my favorite shots in the film.

I am currently picturing my next film, a story mixed with childhood memories and adult imaginations.

We’d love to hear about how you think about risk taking?
Regarding risk-taking, I can confirm that I prefer privacy and safety in most cases, but one thing that comes to mind was an adventure with my mom. In the summer of 2014, my mother and I went to Japan for a trip. That day, we were going to take the Shinkansen from Tokyo to Hakone, a suburban town. When we arrived at the station, there was no one. Red warnings about volcanic eruptions were plastered all around. All passengers were advised not to go. Everyone was notified in advance, but we don’t understand Japanese and don’t watch TV, so we had no idea. The scene was as dramatic as if we were in a doomsday movie. We should’ve turned around and left, but we both looked at each other and at the same time said: “Let’s go!” We felt that the most important person in our lives was already around and so we were not afraid of taking risks. We entered the empty train.

Hakone was foggy and damp, the air was unusually fresh as though we could smell things from far away. The entrance of our residence was very inconspicuous. Only when we went in, I found that it was a world all its own. The people in the residence had a view of the whole mountain, and I could see steamy hot springs in the distance. Shouting happily with my mother, dancing, and enjoying this “no man’s land,” the courage brought by emotion is the tacit understanding between the mother and daughter when they face the adventure.

Of course, the volcano did not erupt that day, but it was an unforgettable risky day for me. I think if there is an adventure ahead of me, as long as someone resonates with me in the spirit, that’s really all that matters. 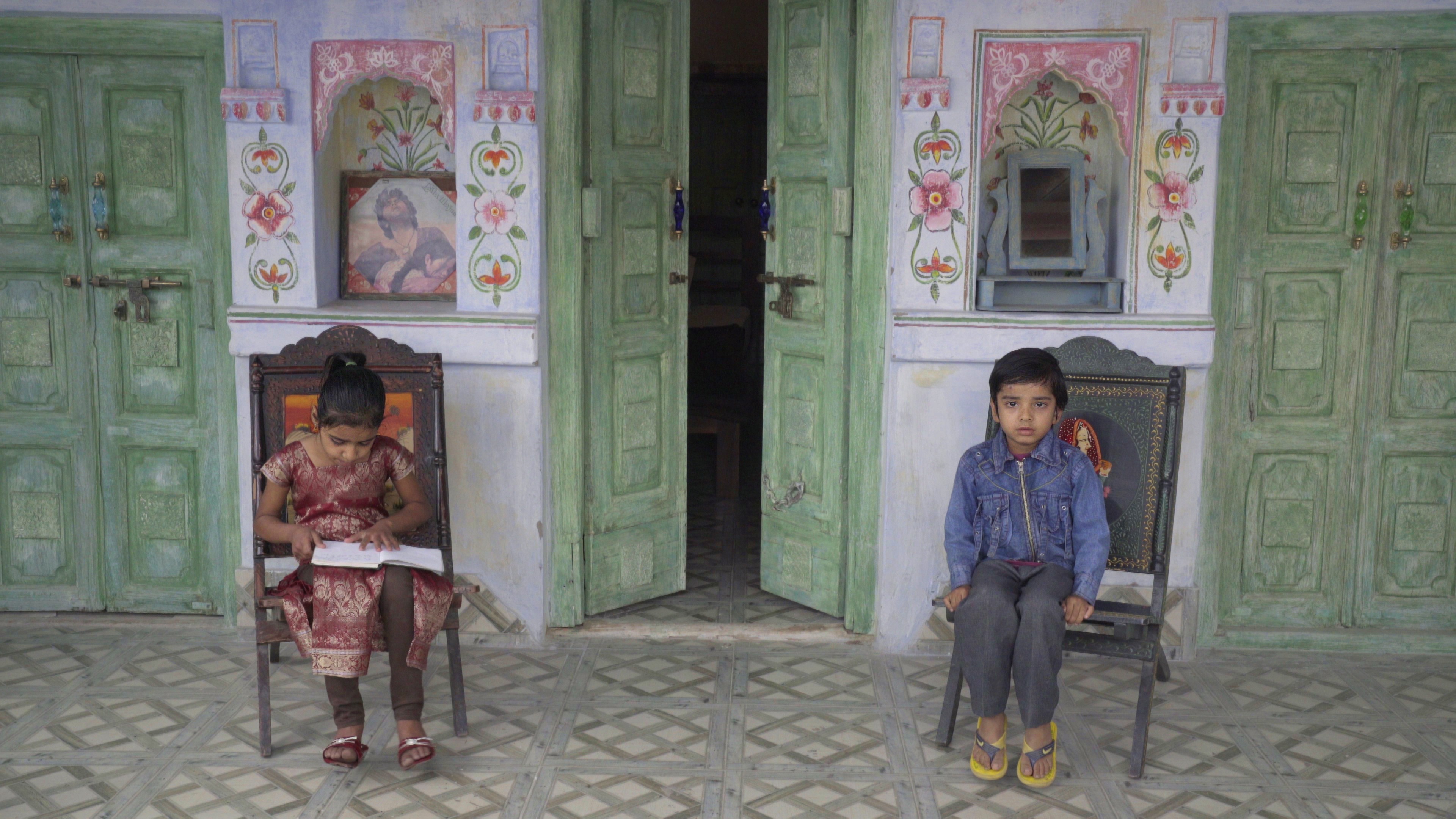 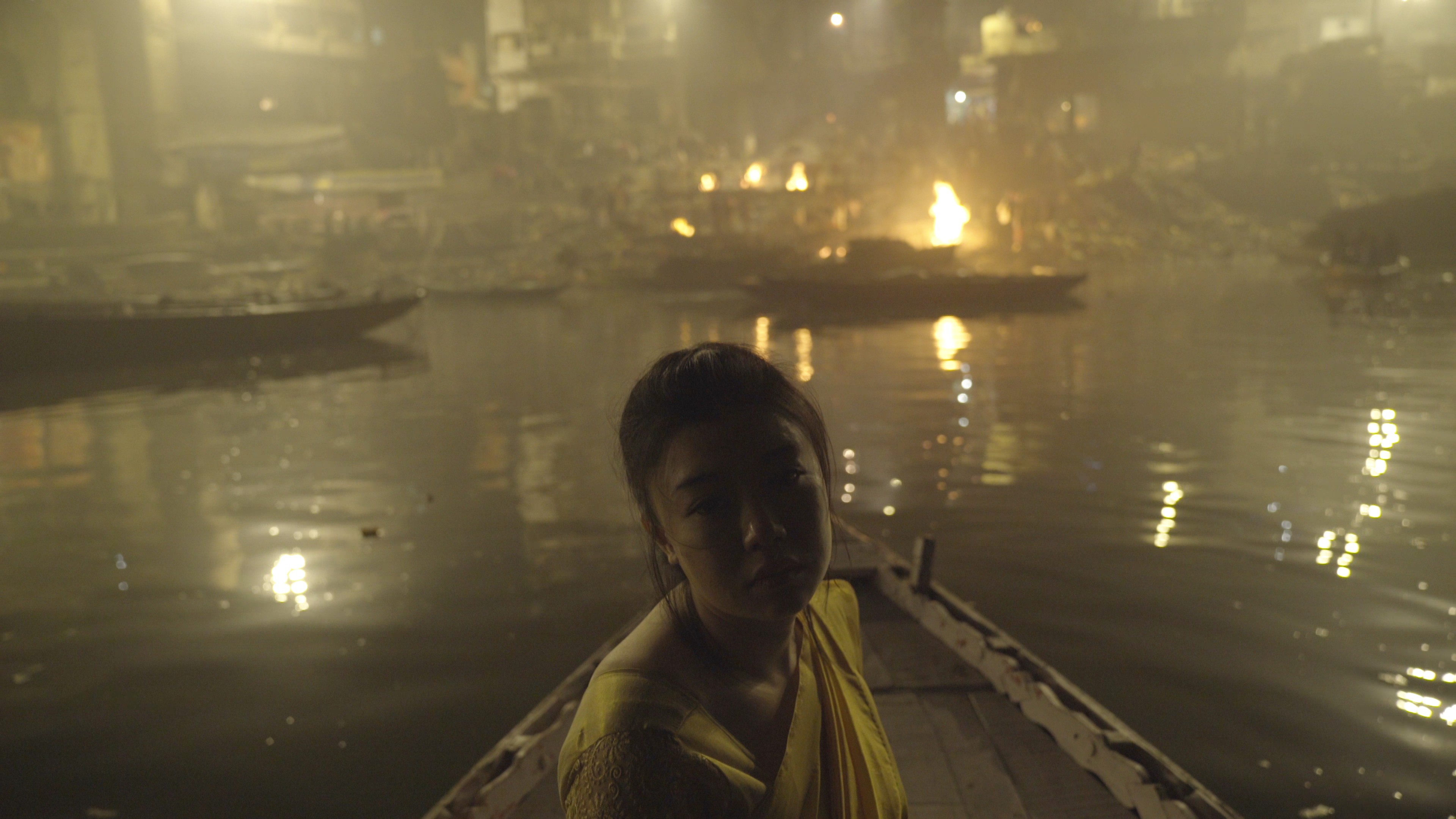 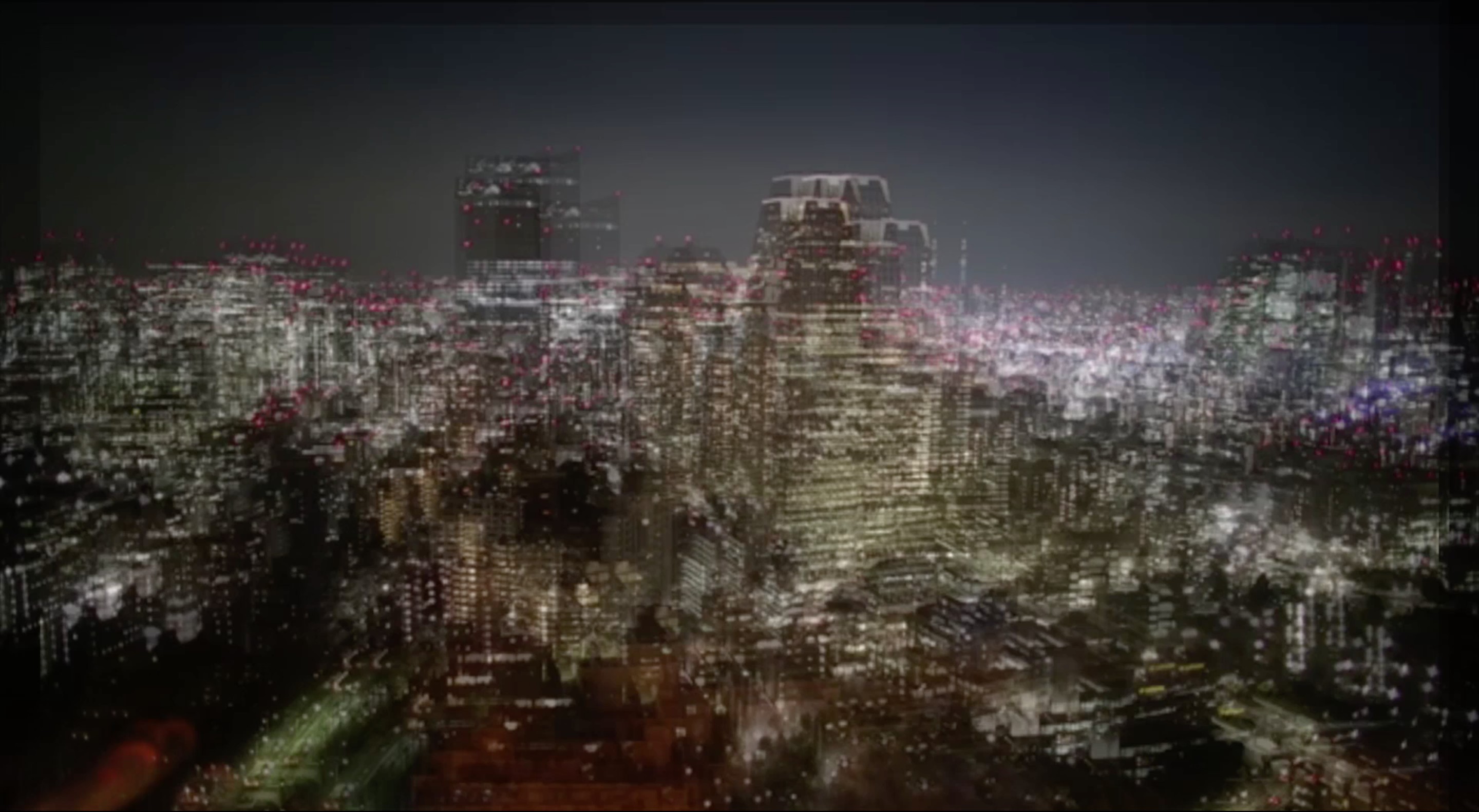 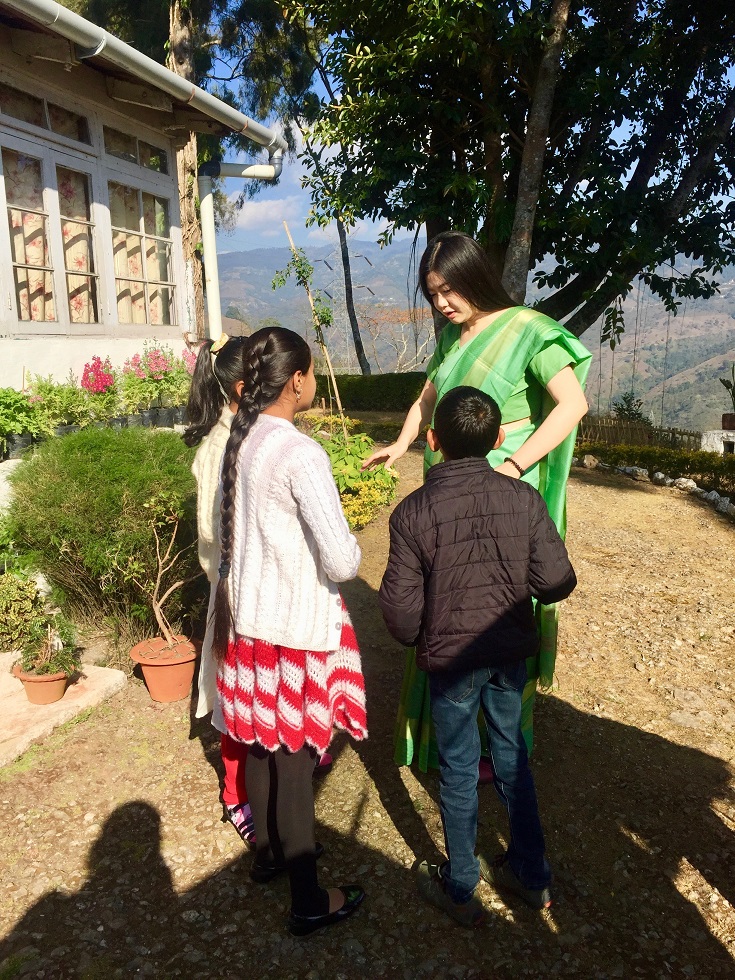 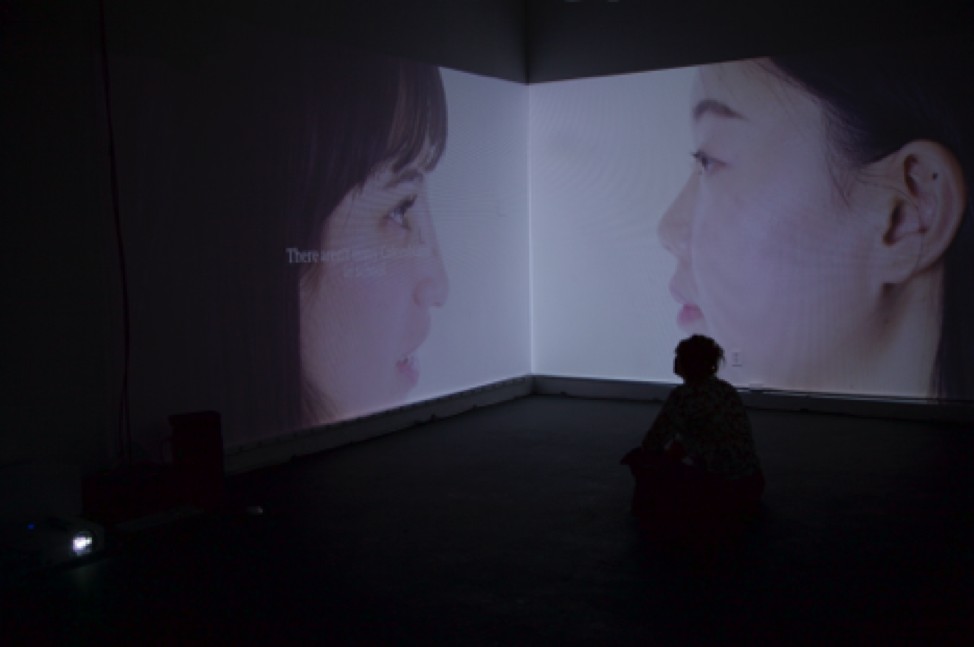 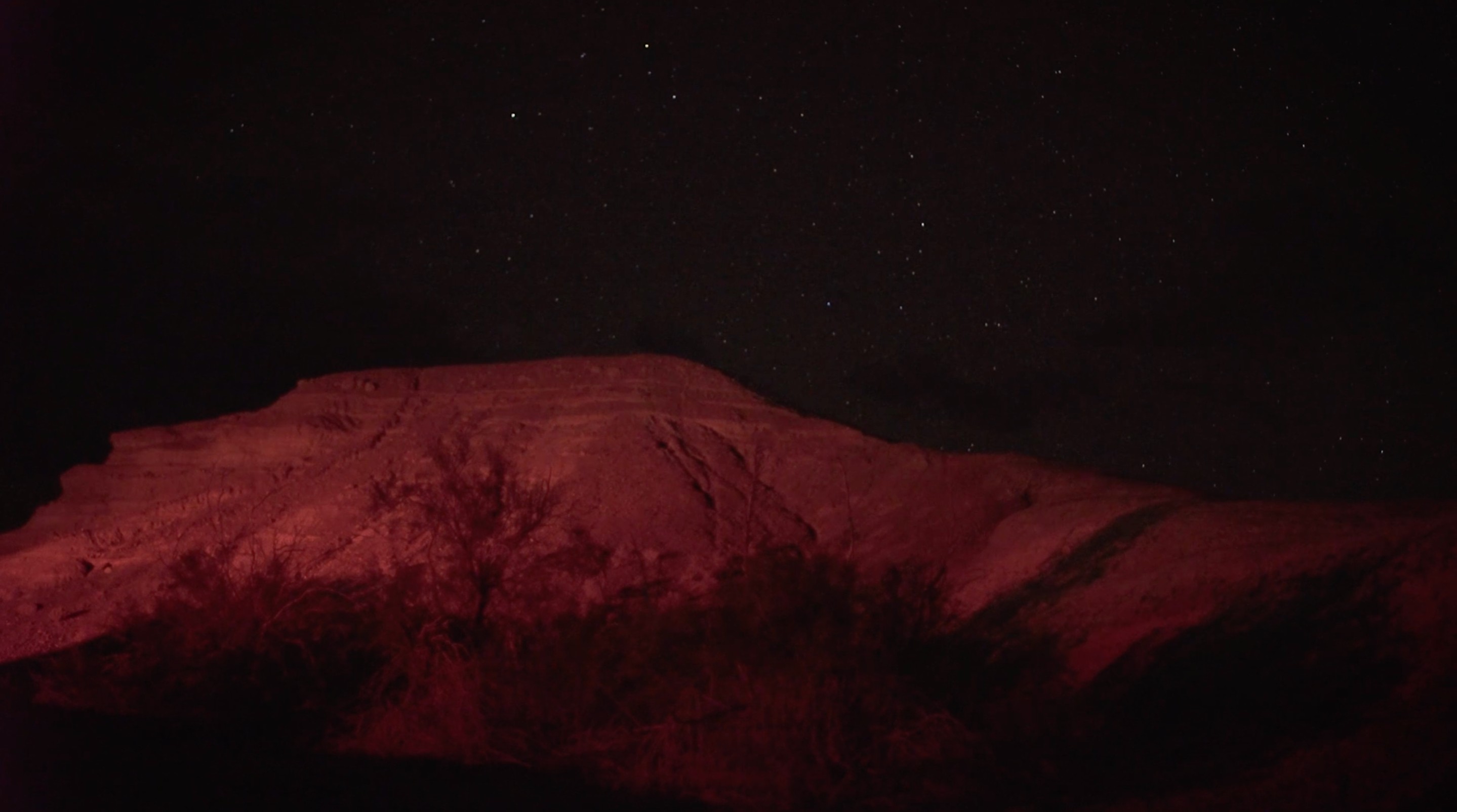 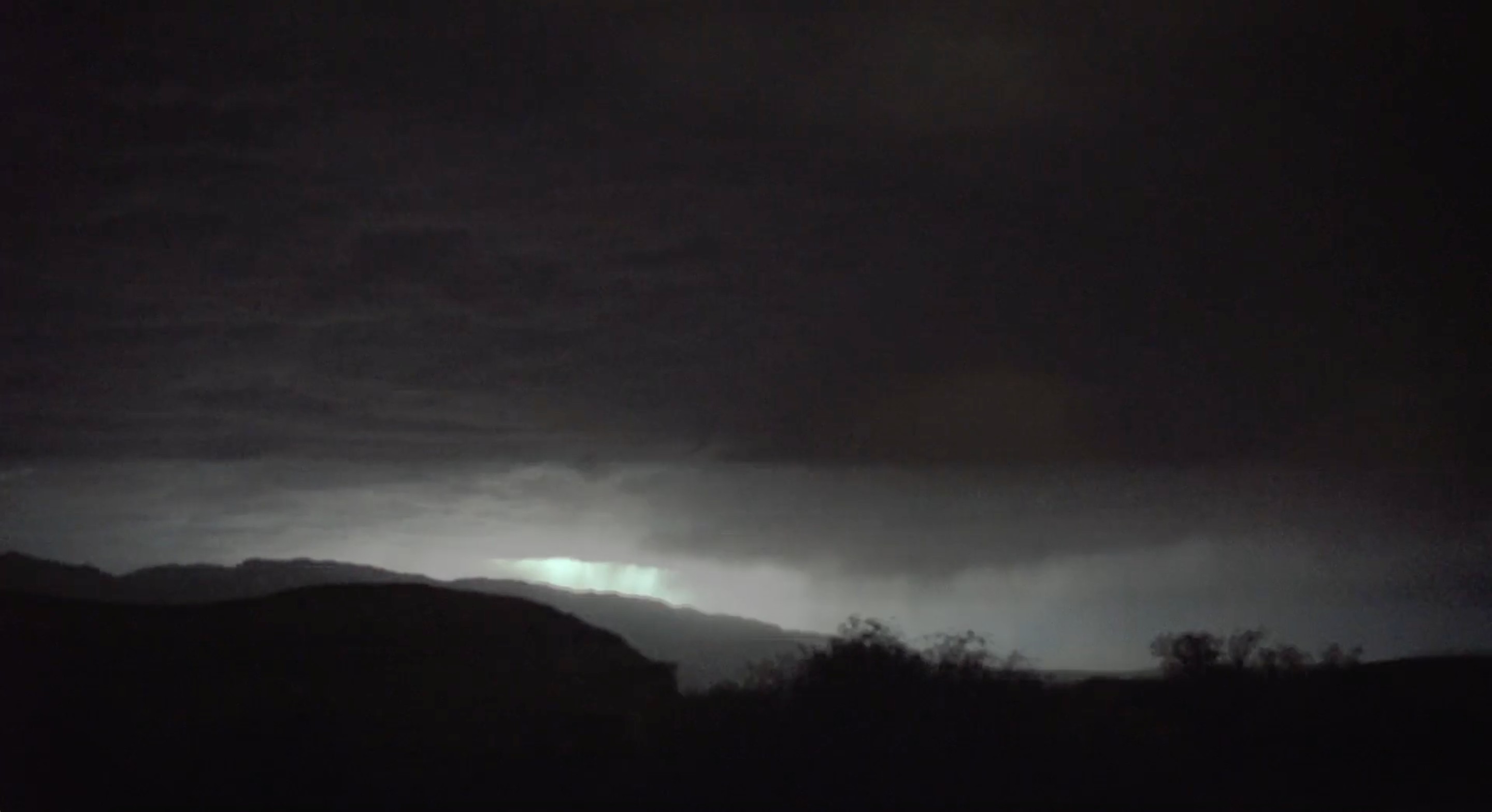 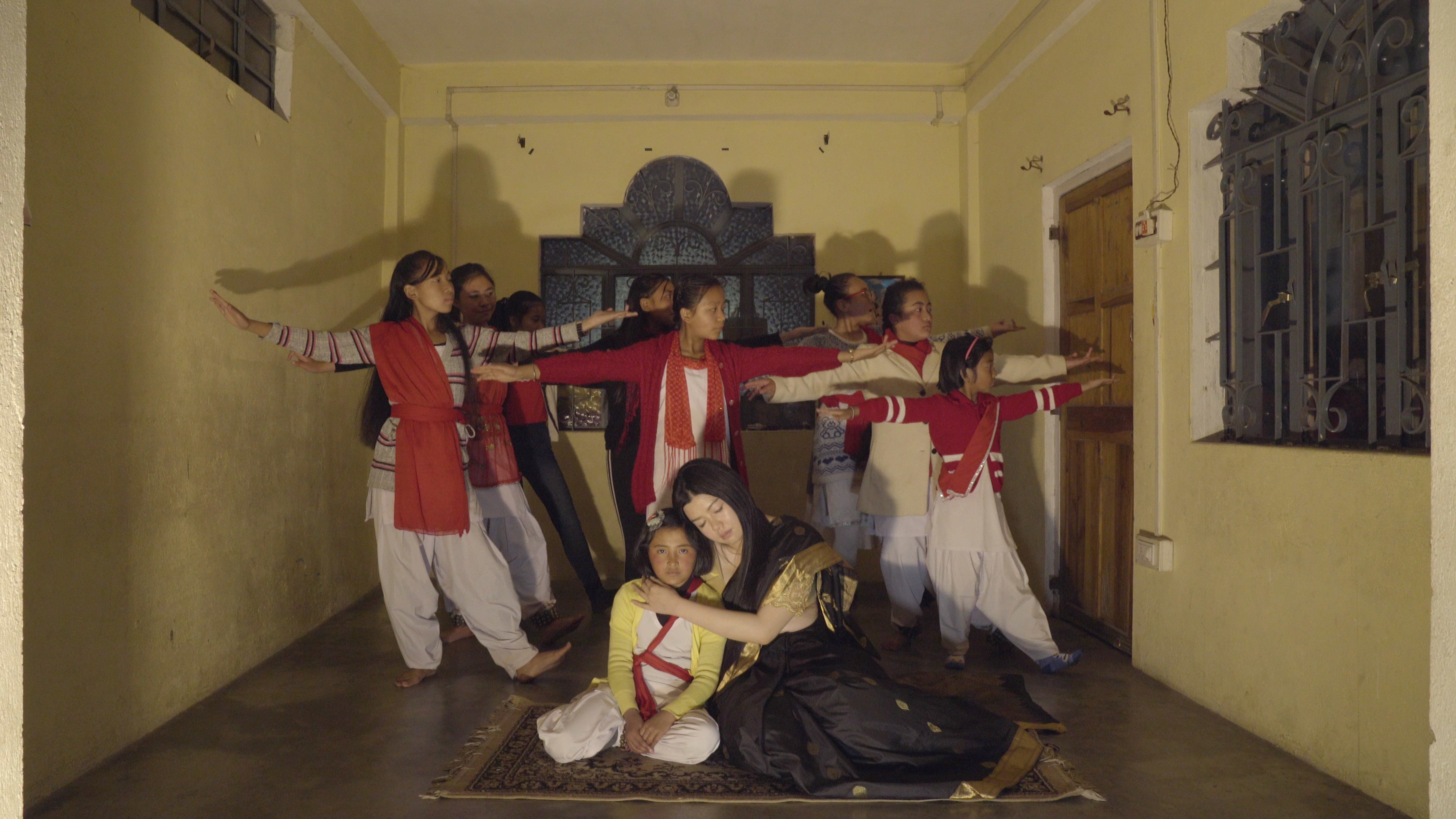