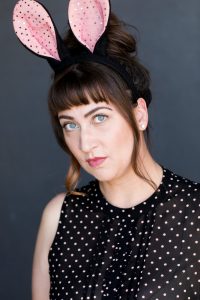 Today we’d like to introduce you to Virginia Jones.

Virginia, we’d love to hear your story and how you got to where you are today both personally and as an artist.
I used to do drawing and writing and dance, and now I do comedy, and also all the other things. It was a relief to me to realize that these things are not in conflict-they’re all part of the same thing, being an artist. I am also fantastically up my own butt!

We’d love to hear more about your art. What do you do and why and what do you hope others will take away from your work?
I am a standup comedian and comedy writer type person. I started by accident, like it was a bucket list “I’ve always wanted to do comedy” and then that became my whole life. I hope people come away from my act with some kind of new idea or a recognition of a thing they hadn’t named. I have the extremely unfashionable opinion that comedy should communicate something or else why bother- I’ve seen people onstage that can generate laughter, but it’s like a trick? People walk out of the room exactly the same as they walked in, except full of nachos. I am the kind of pretentious little shit that wants comedy to mean something.

I think my jokes are mostly about unexamined social inconsistencies, and also about animals.

Artists face many challenges, but what do you feel is the most pressing among them?
I think the problems of an artist today are the same as they ever were- trying to be you the best you can while the industry wants the same five people, over and over again. I think it’s a great time to be a female artist, moving from being ignored to actively reviled. That’s cool!

Do you have any events or exhibitions coming up? Where would one go to see more of your work? How can people support you and your artwork?
I have a record called Gothic American. I’d love it if you picked it up on Itunes, or, failing that, listened on Spotify or Pandora or Snapchat or Instagram or scanned a sticker from a banana peel that took you to it on Youtube or something. Is that something you can do? I have a website with dates and funny stuff on it. I like it when people show up to stuff. I’m very funny, I promise. I have a twitter account, but I’m bad at it. 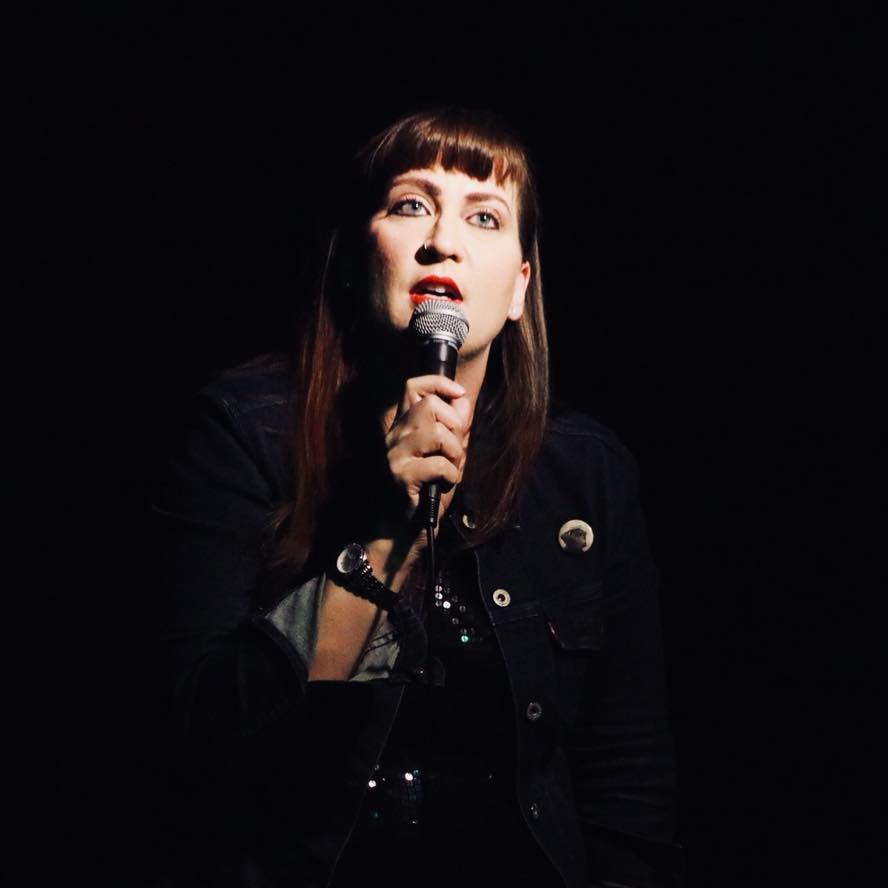 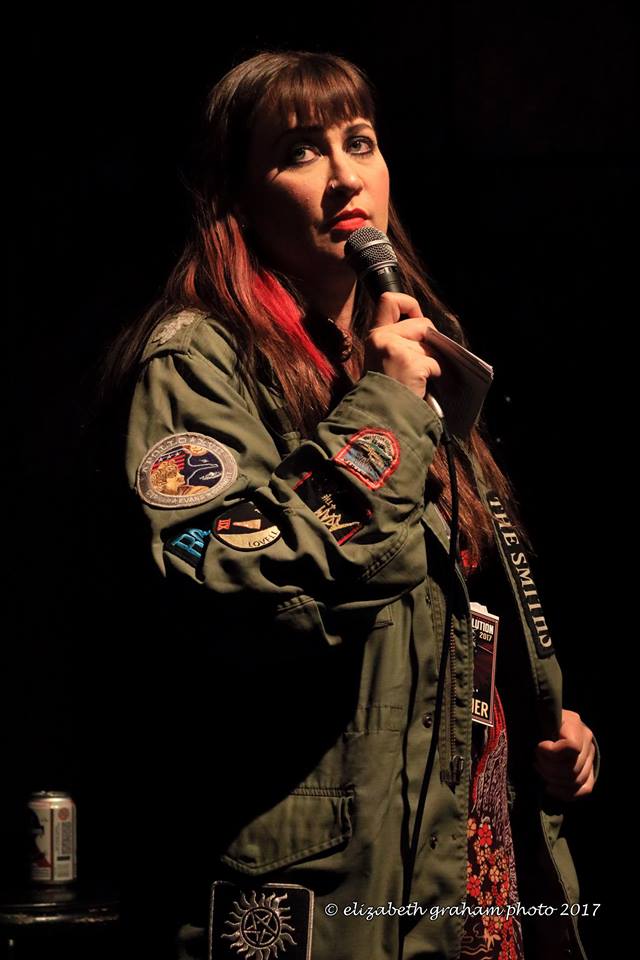 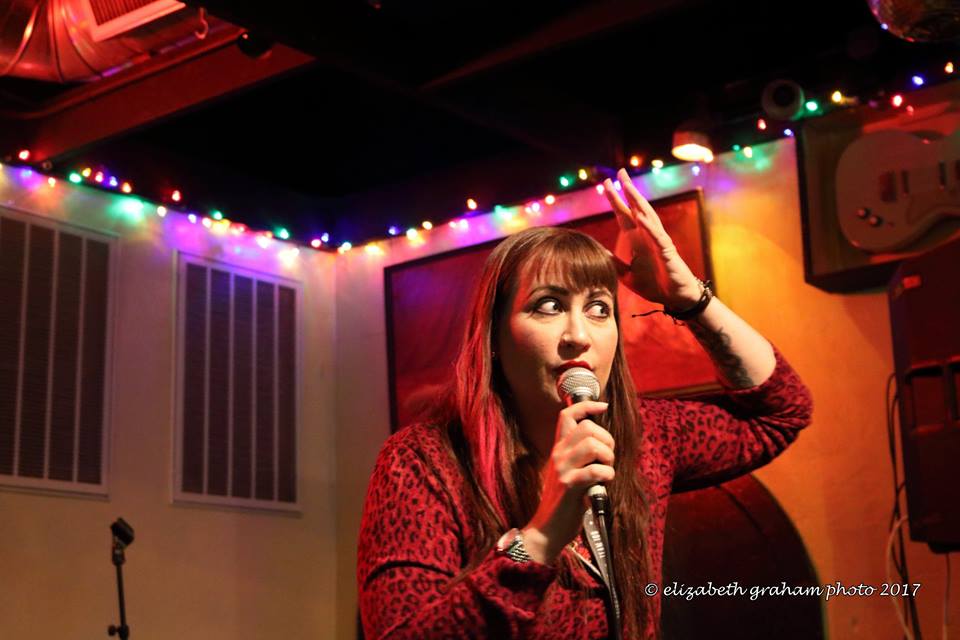