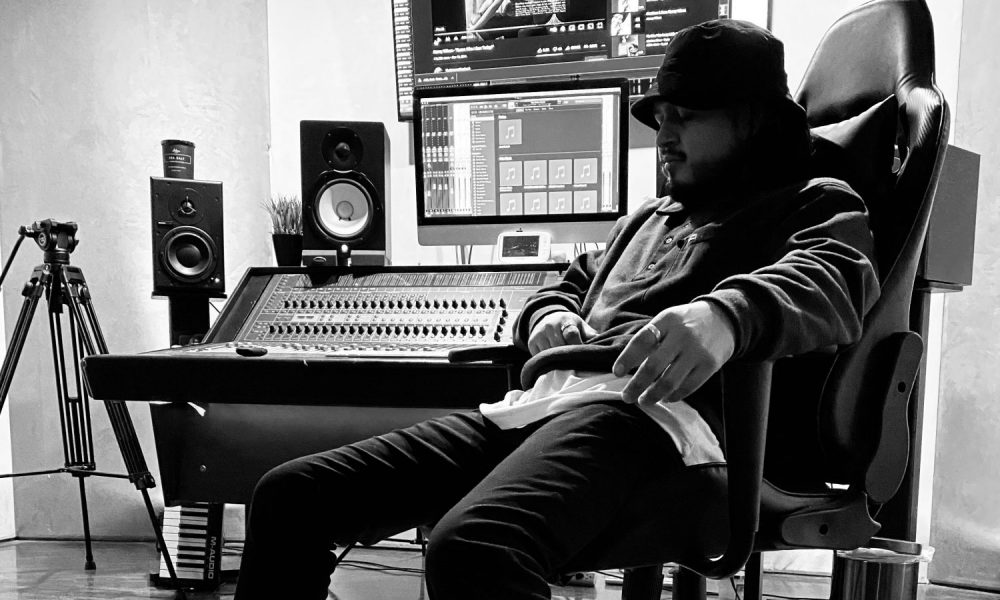 Today we’d like to introduce you to Unknown Phrazes. Them and their team share their story with us below:

Mario Hernandez, known as “Unknownphrazes” is a producer, singer/songwriter from Jaumave, Tamaulipas, Mexico. He was introduced to Hip-Hop around the age of eight, shortly after he moved to the United States. Listening to artists like 50 Cent, Eminem, N.E.R.D, & Dr. Dre, he would find himself writing raps for school projects, which then led him to find passion in writing. Growing up in the south, a move to Cleveland pushed Mario to embrace his artistry as a form of expression, eventually leading to forming the Cleveland Hip-Hop group, “Common Ave”. With the group, Unknownphrazes was able to open up for acts such as Dom Kennedy, Vince Staples, Curren$y, Ab-Soul, & many others. After their debut album “Aurora Borealis,” the group decided to split in 2016, which pushed Mario to embark on his solo career, as Unknownphrazes. After a three years hiatus, Unknownphrazes returned with a three-track EP titled “it was all an illusion”, which featured the single “Silhouette” and allowed for a comeback in the music scene.

Following the release, Mario moved to LA and had the opportunity to intern for Grammy award-winning producer, Nate Fox, where he learned the in & outs of the industry, pushing him to start his own record label/media company, “Desconocido”. With two well-packaged single + visual releases, “Mxse” and “Plot Twist” under the label, Unknownphrazes gears up to release his debut album, “Pleiadian Light”, set to release in early 2022.

Can you talk to us a bit about the challenges and lessons you’ve learned along the way. Looking back would you say it’s been easy or smooth in retrospect?
It’s been a crazy ride, learning, growing. Honestly appreciating the process. Definitely had some bumps along the way but all a for the better to get to where I am now.

Appreciate you sharing that. What else should we know about what you do?
I am a producer and artist. I’ve been producing and engineering for 14 years. What sets me apart from others is being a one-man team. I have the ability to be in a room and be able to create a record from scratch by myself. Whether I’m working with an artist or on my own body of work I can move how I move in a room and be comfortable with working by myself.

Can you talk to us a bit about the role of luck?
All off of luck honestly, being able to work on anything here is amazing to me just coming from where I’m coming from I never would have thought of being a producer in America and being able to enter the rooms I’ve entered. All off the strength of luck. 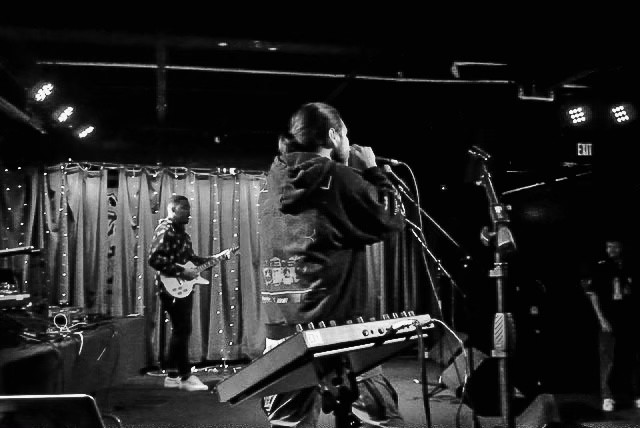 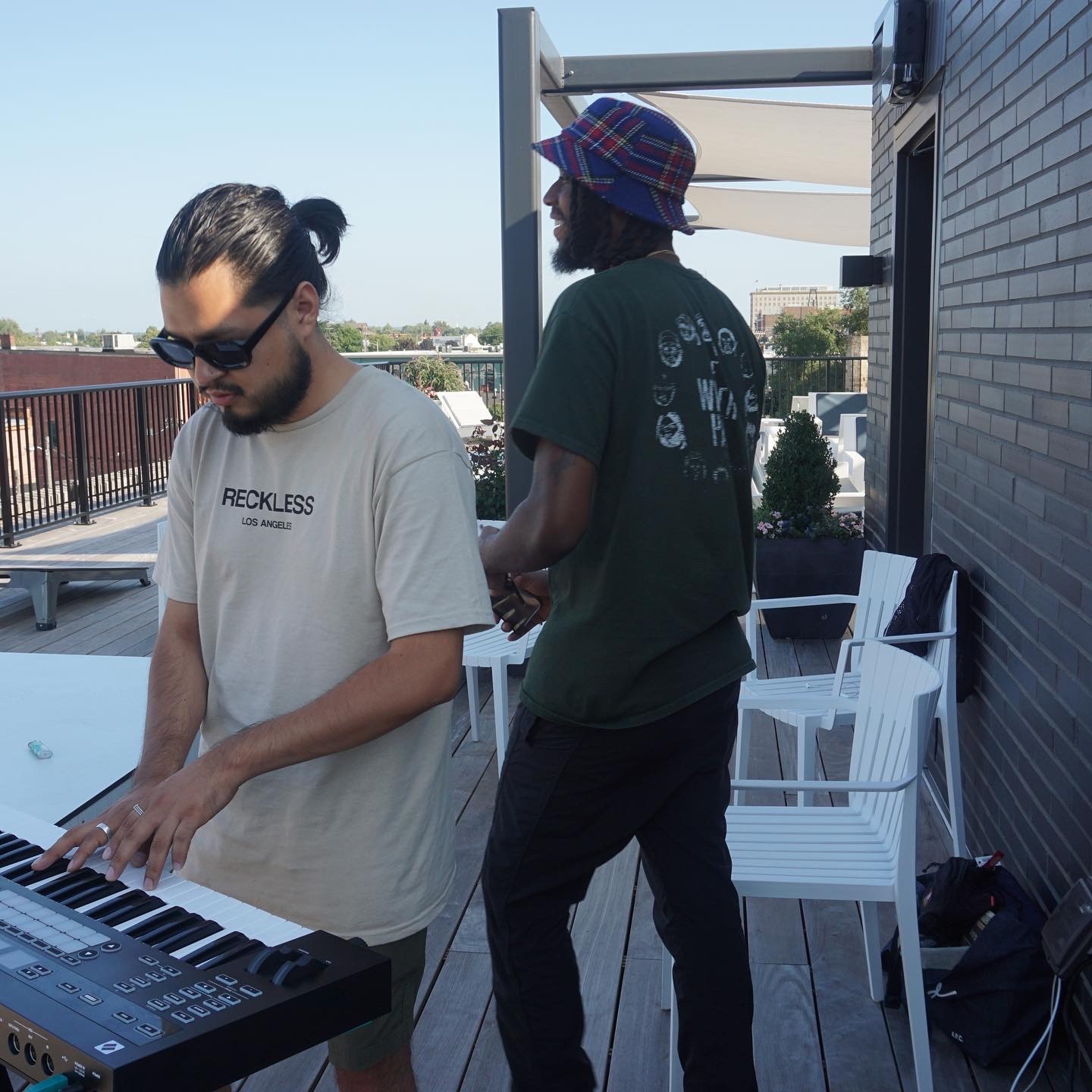 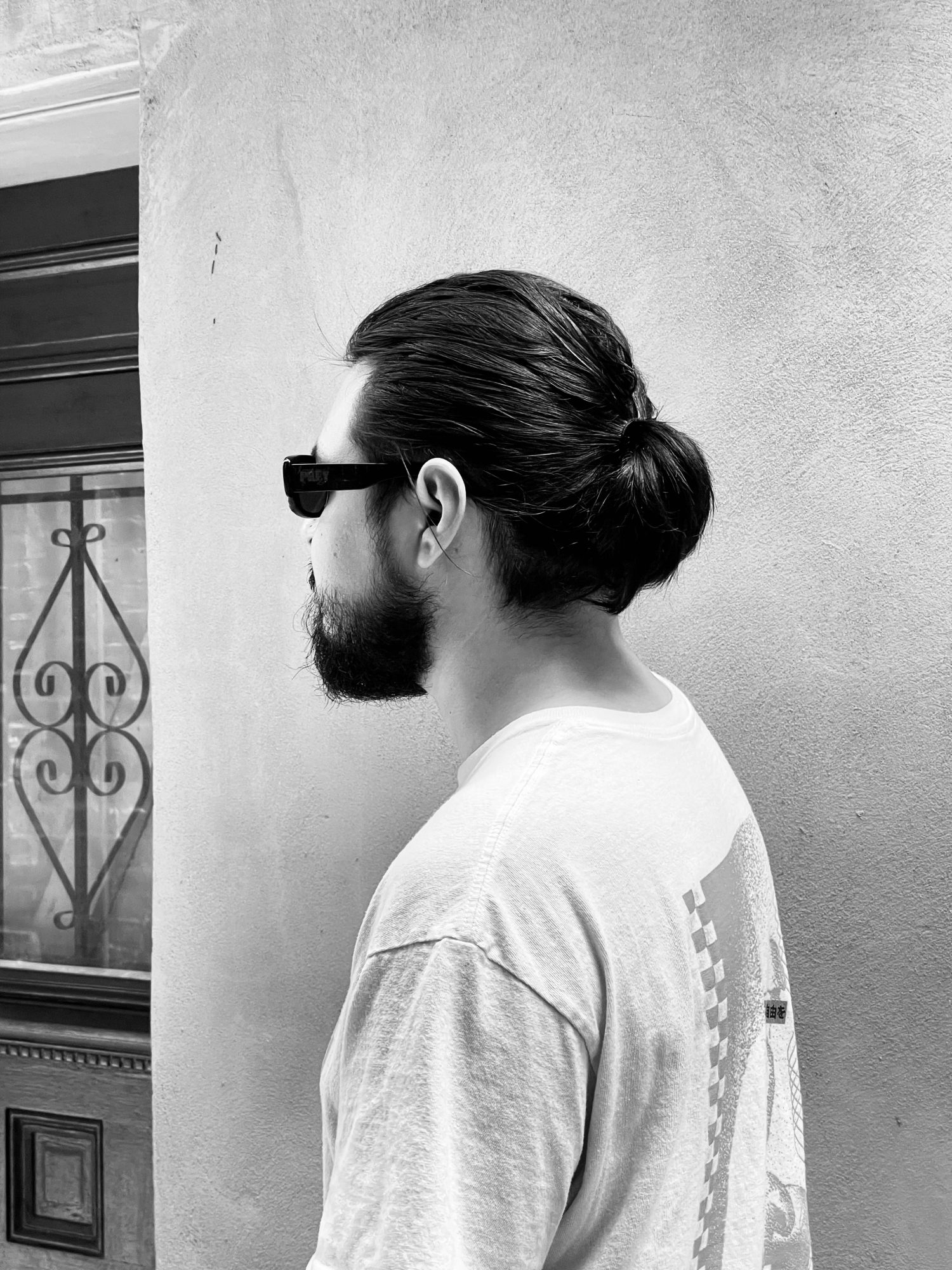 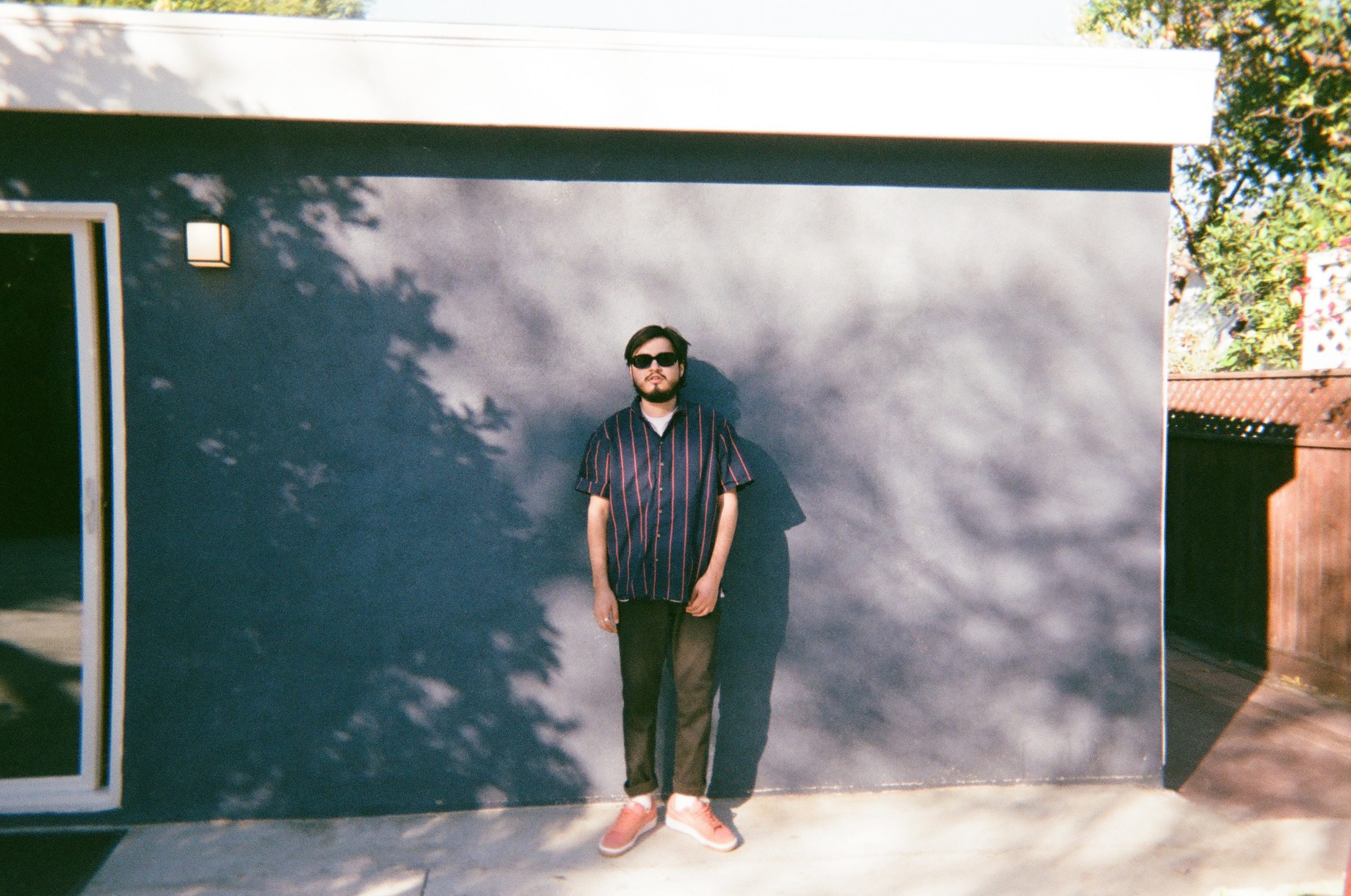