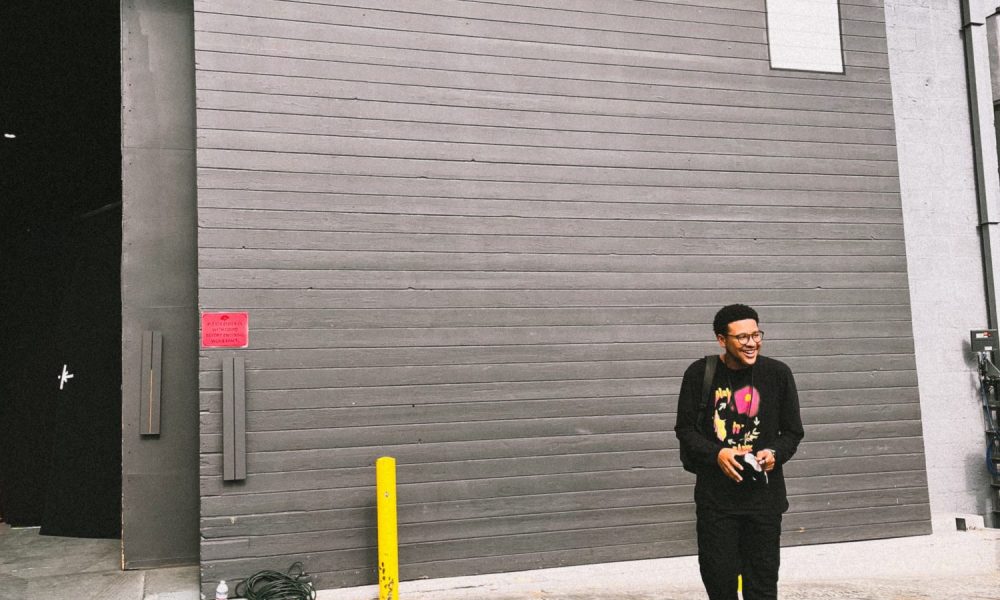 Today we’d like to introduce you to Tre Ingram.

Hi Tre, thanks for sharing your story with us. To start, maybe you can tell our readers some of your backstory.
I started when I was 15 as a content creator, mainly blogging about celebrities and social issues. I started to build a following online and had a story go viral that led me to become a writer at MTV (I was 17 in high school). From there I went to school at North Carolina A&T where I studied Journalism while simultaneously building my overall online brand.

At that point I was 18 and making content for YouTube, blogging for platforms, I was a live commentator on TMZ, and I hosted a podcast.

While this was great, I was trying to figure out what I wanted to do career-wise. I got my first internship in LA in 2018 at Apple where I helped develop and launch the first shows for AppleTV+. This showed me I wanted to be an Executive in the TV industry, helping develop and produce various show concepts to networks and streamers.

Through my various internships at some large tech companies (YouTube, Snapchat) and constant freelancing, I was able to start building my network of industry contacts that allowed me to move between the TV/Music industry easily and made the move to Los Angeles where I am now helping develop and produce reality formats on the Studio side.

We all face challenges, but looking back would you describe it as a relatively smooth road?
When we talk about a lack of representation in Hollywood the conversation is usually centering the stories or the talent, and how there is a lack of Black representation or voice there, but we don’t discuss the even larger gap between Black and White leadership on the EXECUTIVE side in Hollywood. (According to the 2020 UCLA Diversity in Hollywood report over 92% of executives in Hollywood are white)

What we don’t realize is the real power in Hollywood is on the Executive side. Being the person at the network, studio, or streamer who is in charge of programming. That’s the person who decides what show is right for the network, they’re the one who green lights the next great idea. And oftentimes, there are none of us in those seats.

It’s been a personal goal of mine to be a Head of a Studio/Network to change this. In an industry of “it’s about who you know” when you’re not given that privilege, you have to work twice as hard to build it and prove your ability. I’ll say this has been my biggest struggle thus far…but I tell people the memoir will make it worth it!

Appreciate you sharing that. What else should we know about what you do?
I like to say I’m half creative half professional.

I started overall with my journey in digital content where I oversaw strategy on various teams at tech companies, helping them build best practices for their creators, artists, or partners to come up release strategies on social media platforms.

Besides that, I am currently an Exec Asst at MGM Studios where I help develop unscripted show concepts for networks or different streamers.

What sets me apart is my ability to move between industries and have a skill set that applies in various places. Luckily since I have an entire skillset with content and social strategy, I am able to stay updated on the latest trends while also being able to know what type of shows the market needs. I find myself to be an intersection between knowing what is trending and what will be trending.

In terms of your work and the industry, what are some of the changes you are expecting to see over the next five to ten years?
I see myself staying in the Unscripted Television space. The only big shift will be if there’s an era after streaming, I hope to be at the helm of developing content for that space. 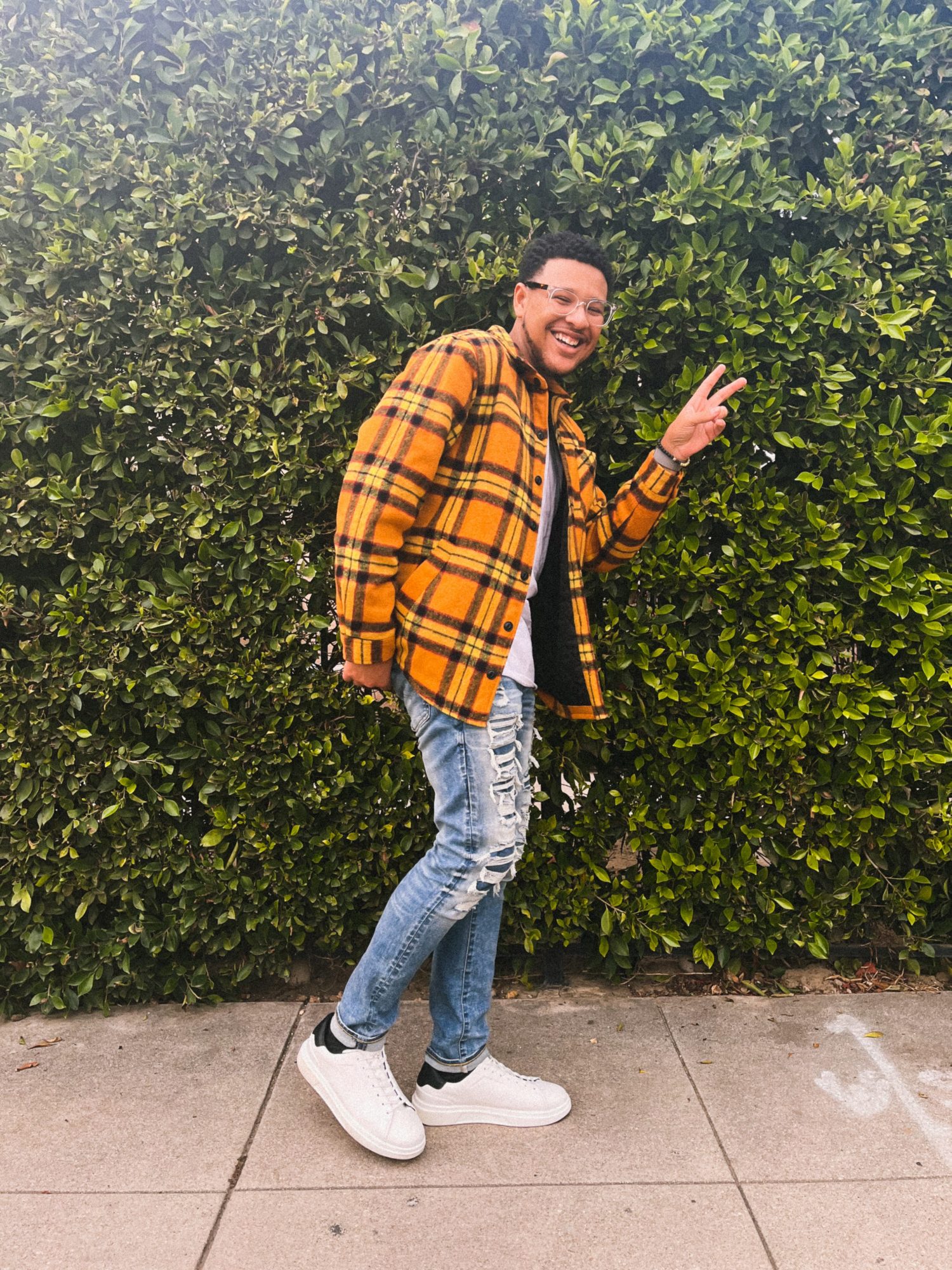 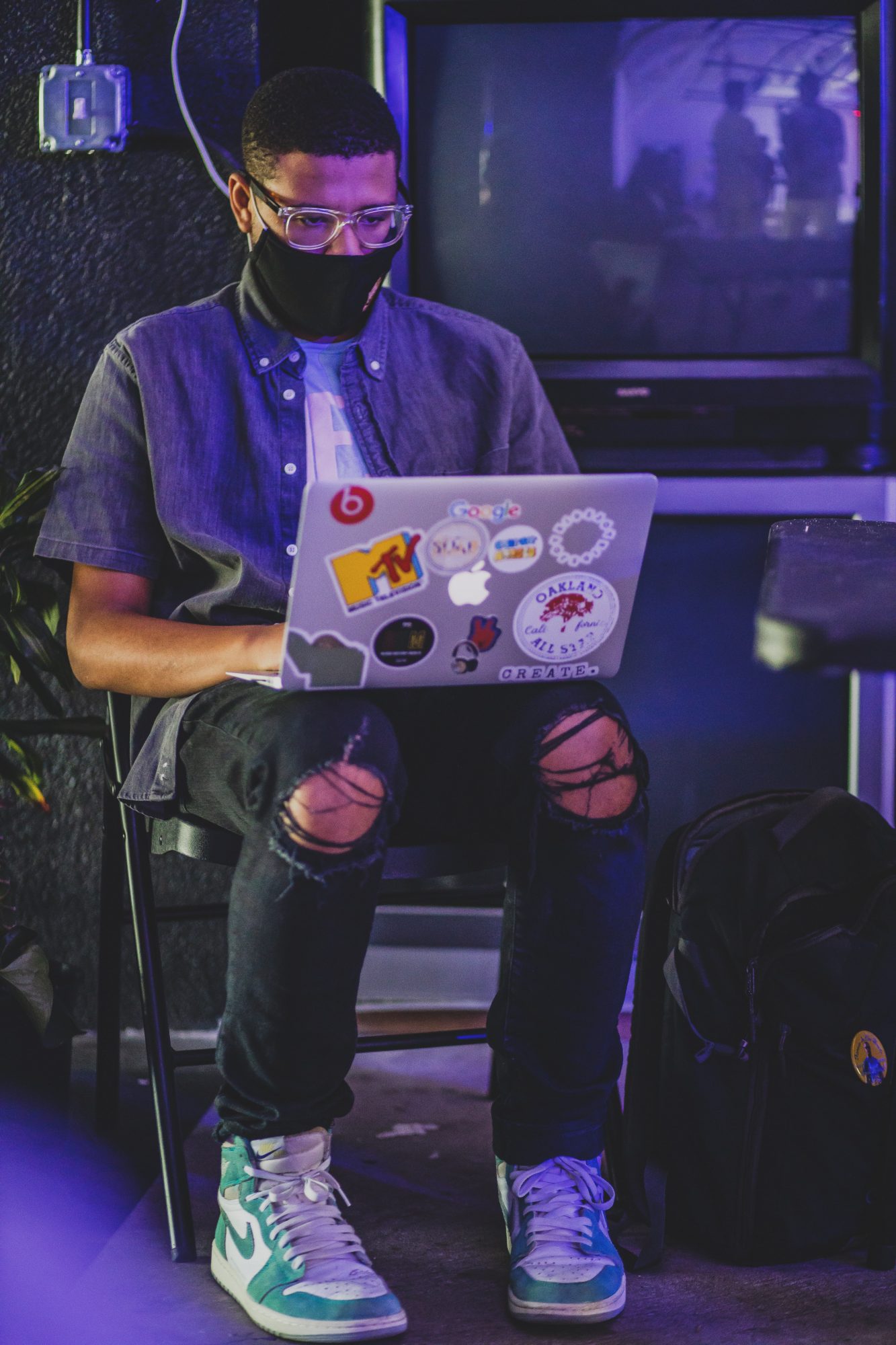