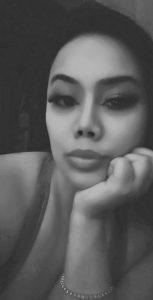 Today we’d like to introduce you to Tonya Tran.

Hi Tonya, it’s an honor to have you on the platform. Thanks for taking the time to share your story with us – to start maybe you can share some of your backstory with our readers?
As a young child, I always knew I wanted to be part of the music. I lived and breathed music growing up. Music was almost like my savior in a way. Before the iPhones, I used to download songs from Napster, Limewire and sometimes run into a bunch of viruses that swamped my computer. I was just a huge music fanatic. My catalogue would be filled with thousands and thousands of songs. I’d burn songs onto CD’s for my best friends. Good times. I always knew I wanted to be a part of music and had to teach myself about the industry once I got in it. I was In the girl scouts for seven years prior to joining the service. At 17, I completed boot camp and started my first year of college during that summer. At 19, I got my first deployment assignment to the Middle East.

While serving, I met entrepreneurs like myself, who were passionate about music as much as I was. I would host open mic events and deejay for morale betterment on base. We started with just 10 people to about 100 Soldiers coming to support. After my deployment, I landed an internship opportunity of a lifetime.

I started at one of the biggest radio stations in the world. Our local radio station was in the heart of Los Angeles: Power 106.

I eventually got hired six months after to be part of an executive team assisting the crew. That jumpstarted my career in music management, event curating, and basically the “go to” person.

We all face challenges, but looking back would you describe it as a relatively smooth road?
I believe some of the biggest challenges being in the military and in pop culture is finding the happy medium or learning how to balance out work/personal/family/home life. It takes skill and discipline. However, after I found my working formula, it became pretty easy to conduct. Although the military can come with physical and mental challenges; and living a duel civilian life can come with its own stressors; I really enjoy being a hero-like figure to many kids. The rewards are worthwhile. I don’t regret a single day with my time in service while getting to pursue my dreams.

I would honestly say that the entrepreneurial life is nothing but a rollercoaster path. For those who want a consistent lifestyle, then I would highly recommend doing something else. I remember being negative in my bank account and still trying to get my business rolling. I was fortunate to have made some lifelong contacts who have assisted in parts of my journey. But I would say, 99.99% it’s all you.

I was 101% responsible for the highs and lows of my business. And along the process, you got to be mindful and not be swindled in any weird direction. Sometimes, those are things that set you back, so be mindful of your surroundings and who you choose to do business with. Having a solid team to make sure you stay put is 101% everything.

Thanks – so what else should our readers know about your work and what you’re currently focused on?
As a self-proclaimed tastemaker in the music industry, there is more to Tonya Tran than meets the eye. Expressing experience as an event curator, music manager/director, and duty to the US military, Tonya is recognized as a triple threat in her endeavors. With a worldly perspective, Tonya understands the importance of networking — or as she calls it, “connecting the dots” in order to better the productivity and well-being of everyone around her. Displaying a sense of commitment, Tonya began her start in the Army at the age of 17.

This already separated her from other citizens, but what differentiates Tonya from her fellow soldiers is her role in the entertainment industry. Stepping into the music business, Tonya had her start at POWER 106, LA’s most renowned Hip Hop and Contemporary R&B station. Tonya’s persona and passion for music immediately caught the attention of their executive team. It was safe to say that Tonya had big shoes to fill. Tonya continued to pursue her mission in the music industry. Partnering with various artists and the co-founder of Soulection, a genre that operates on Beats 1 Apple Radio, Tonya plays a role in supporting a musical lifestyle movement that shares the same platform as Drake’s OVO Sound Radio and DJ Khaled’s We the Best Radio.

Fast forward to the present day, Tonya’s social media depicts a lifestyle that her love of the music business has allowed her. Using her connections and continuing to network, Tonya is grateful to have met many celebrities and to have befriended many that people would consider ‘household names,’ such as Stephen Curry, Diplo, and the like.

“My work is my passion. I formerly worked with DJ’s from Power 106 and Soulection. Currently, I run a co-founded independent record label, 222 Trip Deuces. My main focus is on two artists: UKNOWNxMVDVME, WhoIsDante. Trip Deuces’ current artist Dante has a deal with EMPIRE label/distribution. Trip Deuces has been recognized by Kendrick Lamar and west coast artists.” –Tonya

With years of commitment to both the US Army and the music business, Tonya has accomplished a great deal in both respective fields. From receiving mentionable honors including Certification of Achievement Awards and four Army Good Conduct Medals consecutively to being recognized by an industry figure, P. Diddy, Tonya feels a sense of accomplishment. However, she feels her mission is far from over. With current projects in launching 222; Trip Deuces, an independent label she has co-founded, as well as playing a role in a US Army Stories commercial, Tonya keeps herself busy with her end goals in mind.

If you had to, what characteristic of yours would you give the most credit to?
This is a quote I live by: “There are 7 things that will destroy us, Wealth without work; Pleasure without conscience; Knowledge without character; Religion without sacrifice; Politics without principle; Science without humanity; Business without ethics’. 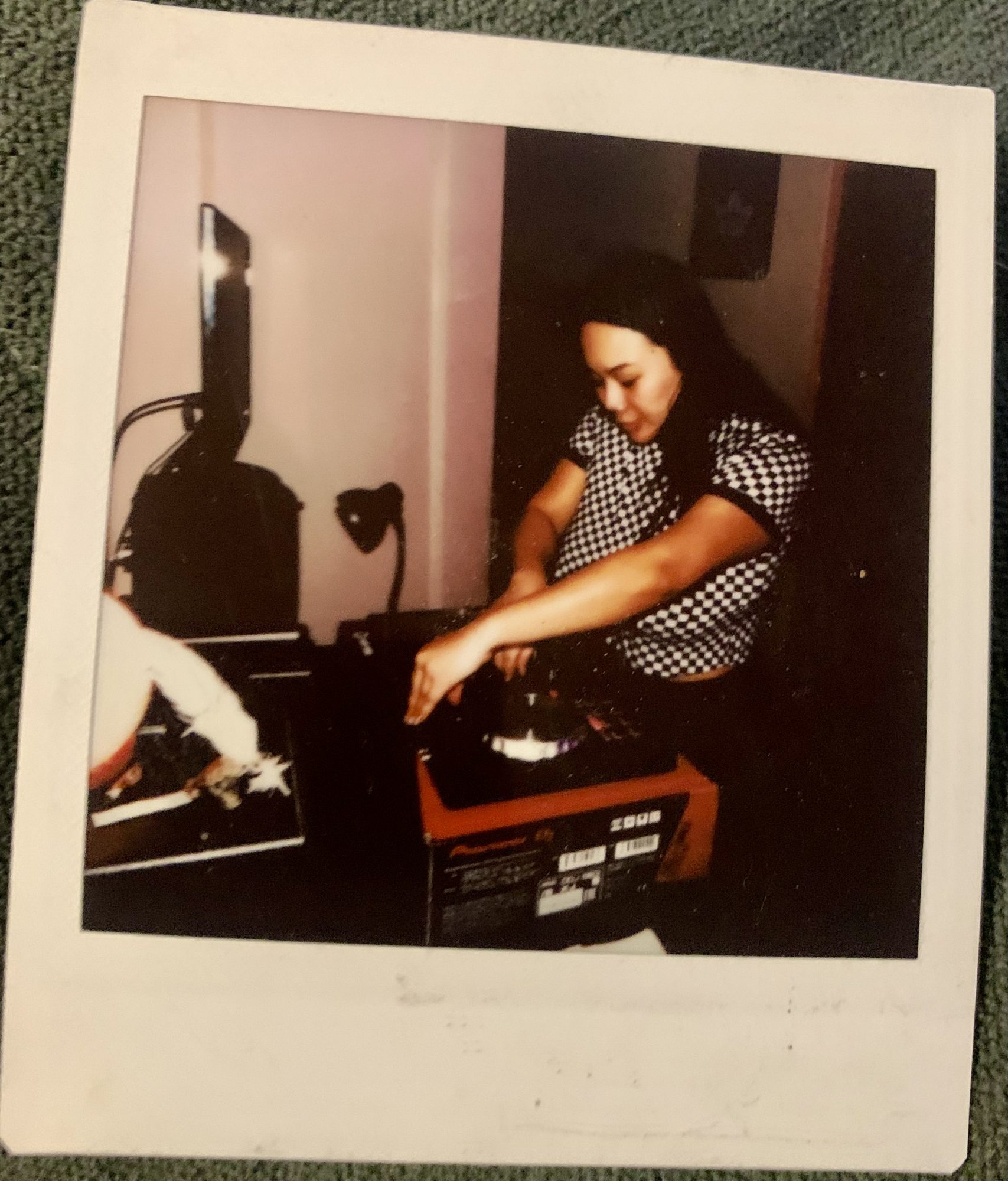 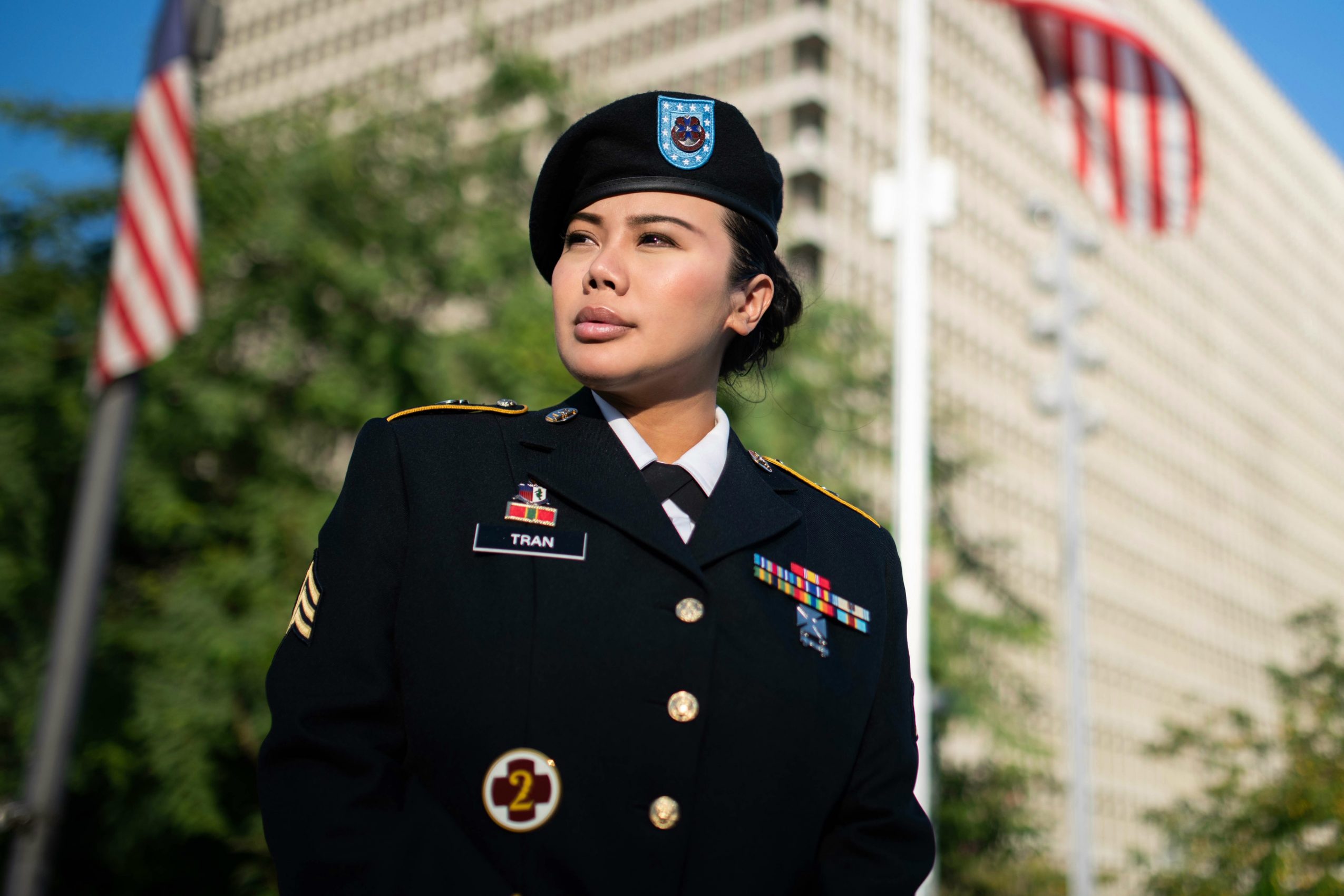 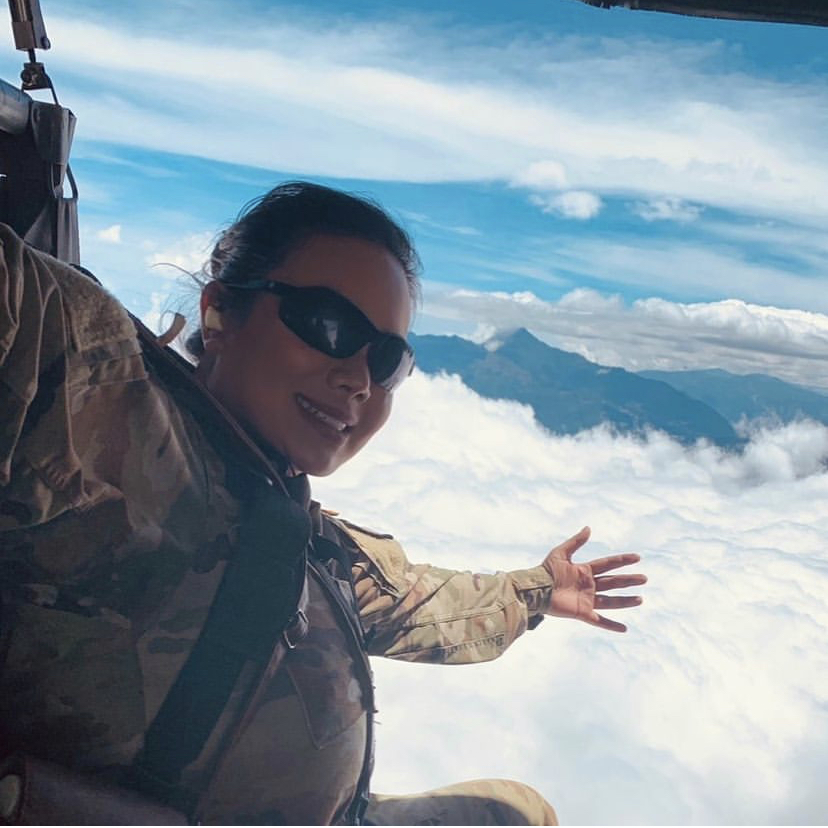 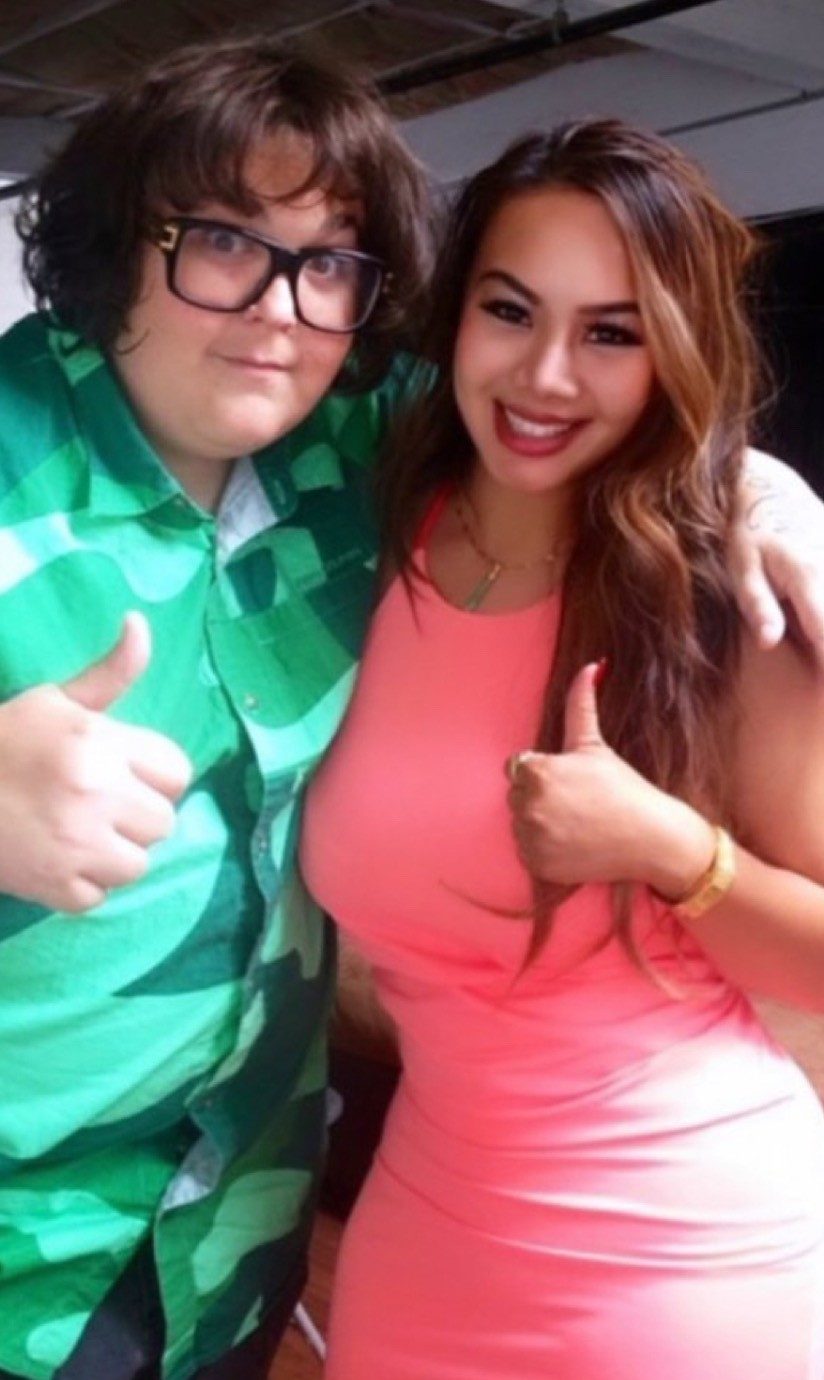 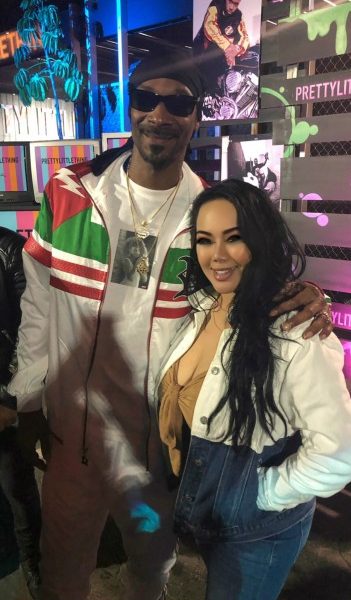 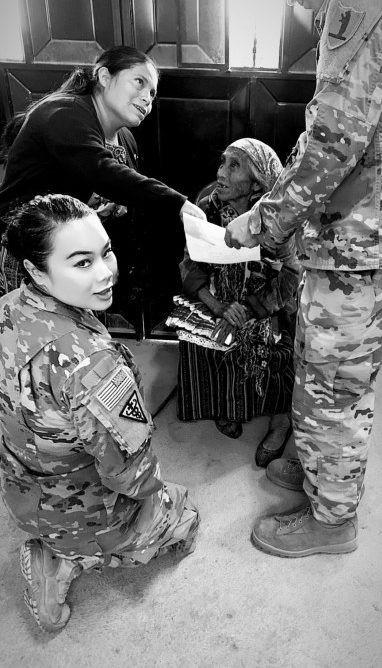 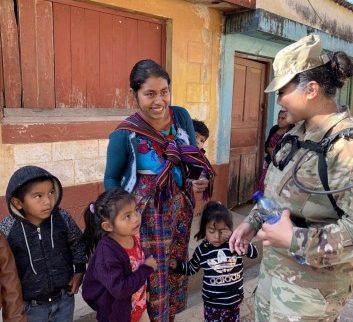 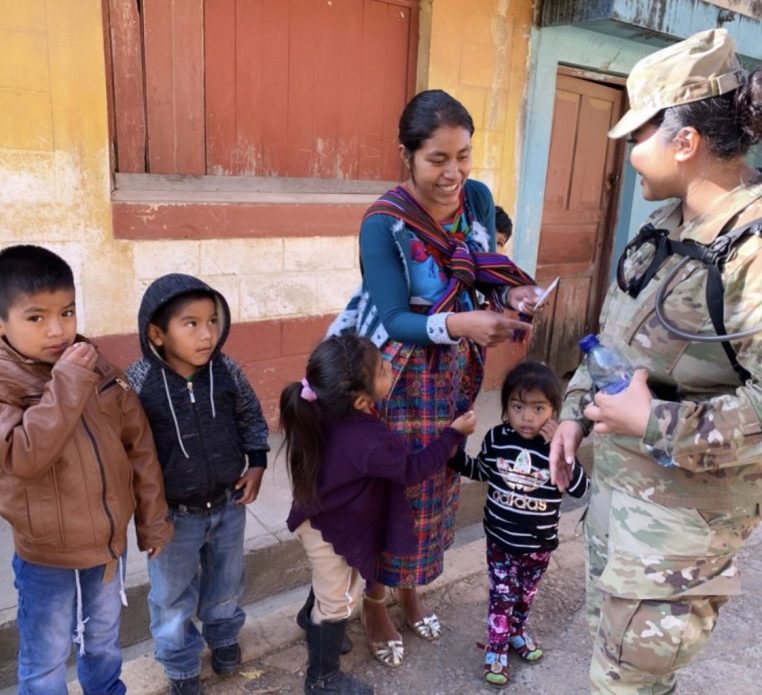 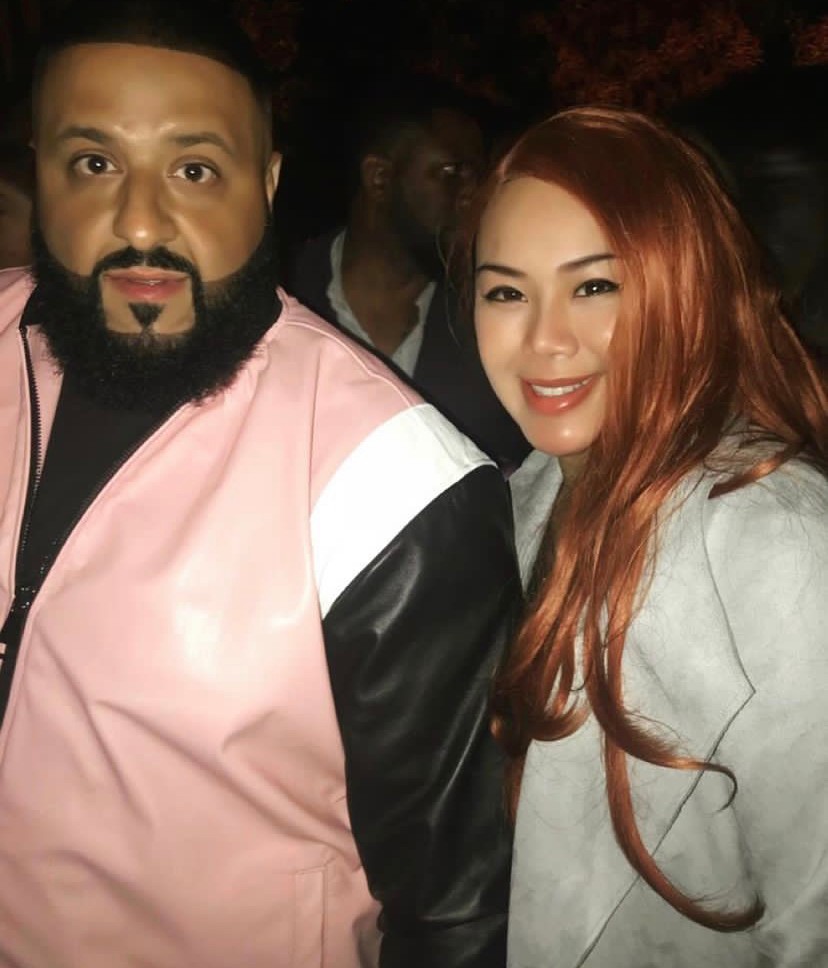 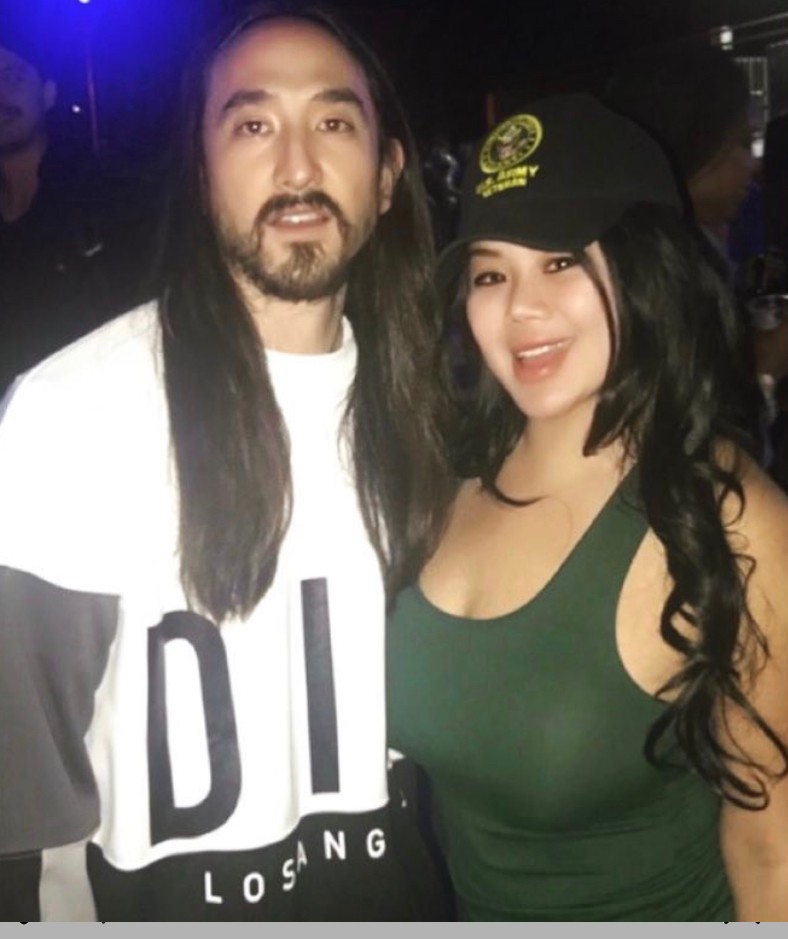 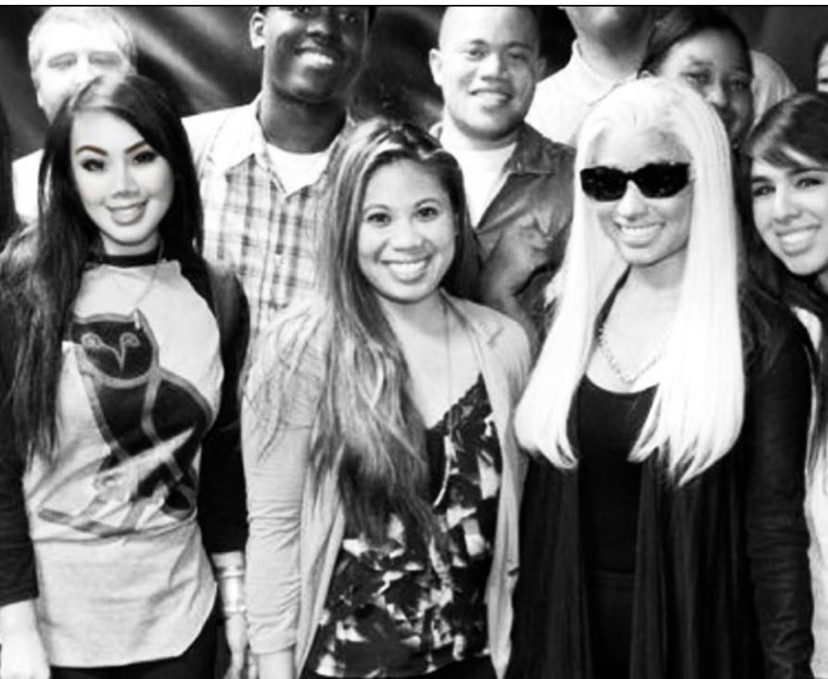 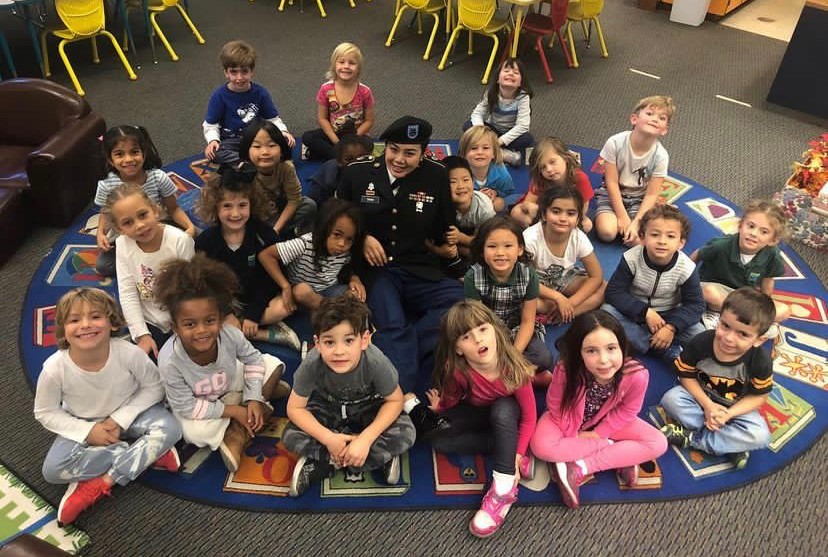 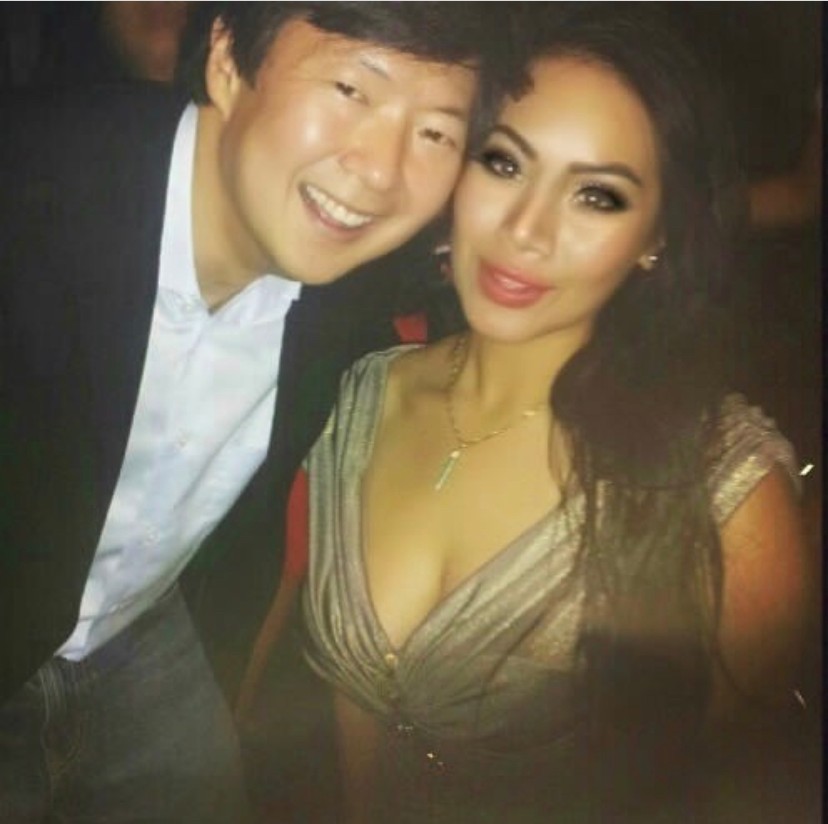 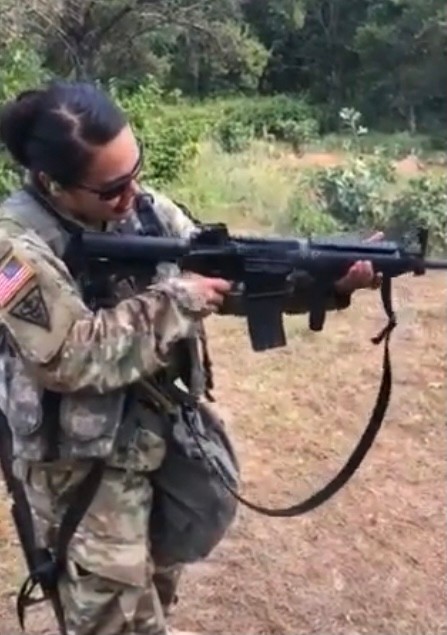 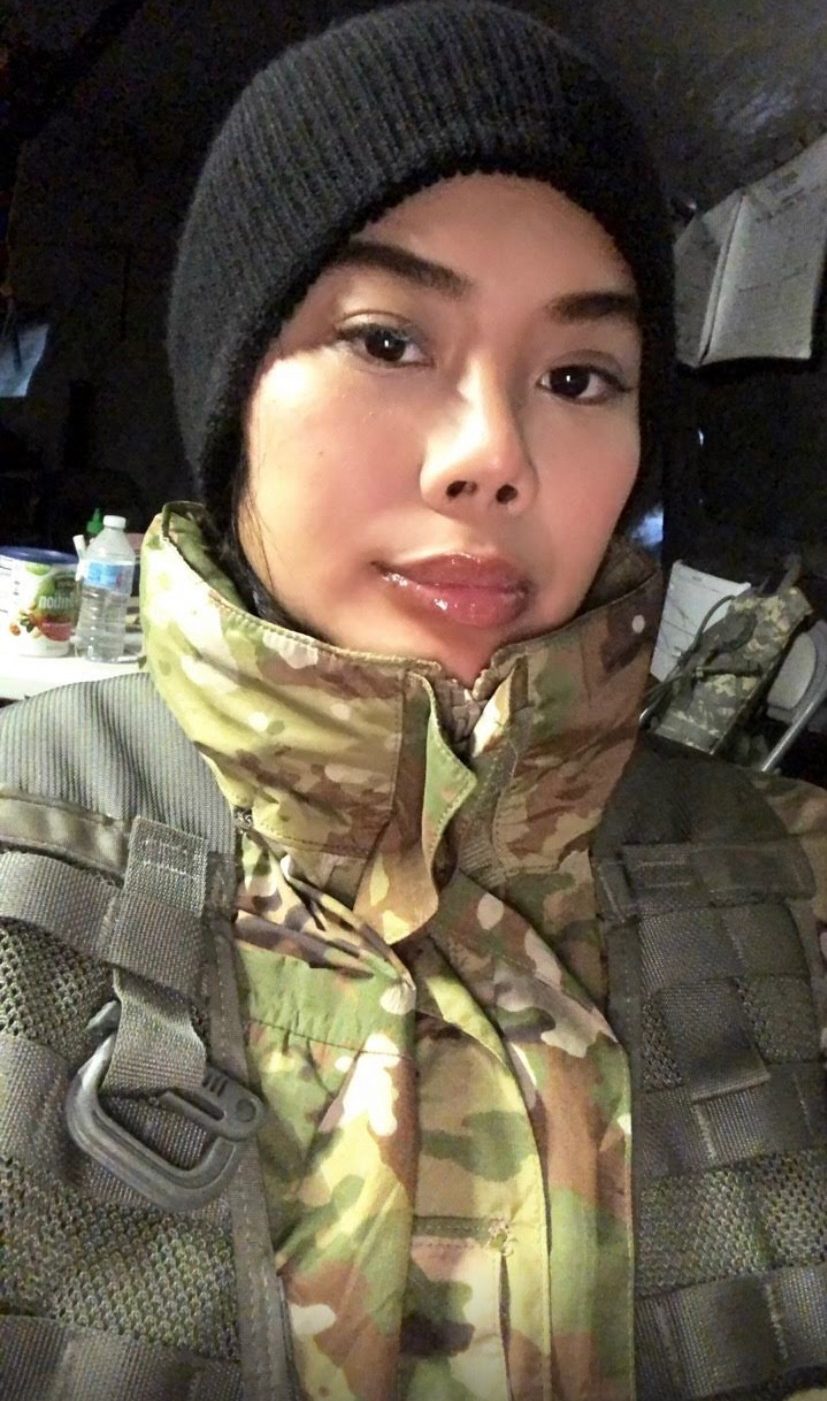