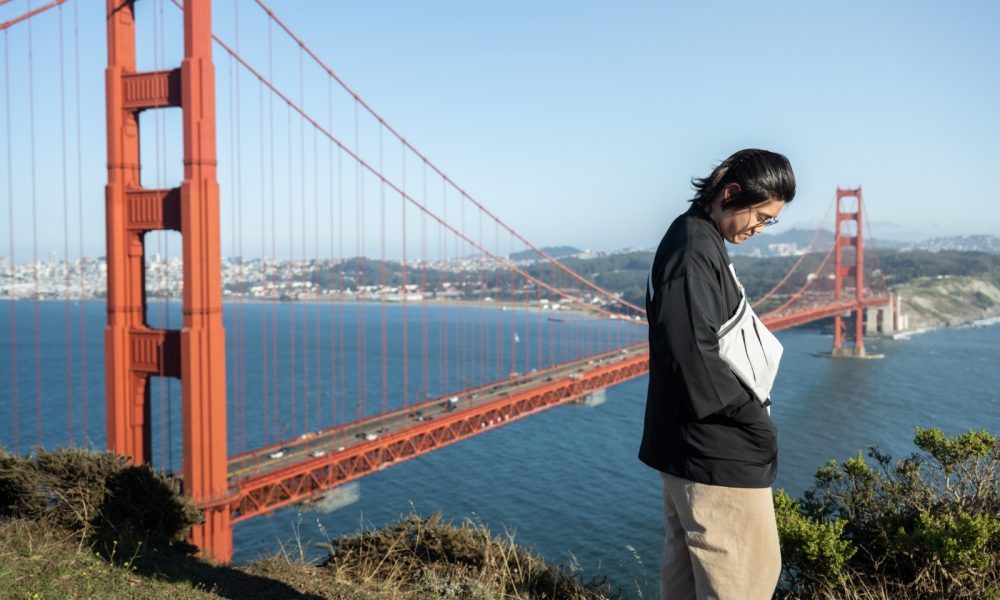 Today we’d like to introduce you to Tommy Wu.

Hi Tommy, so excited to have you with us today. What can you tell us about your story?
When it comes to my music background, I think that is important to mention my childhood, the experience in my senior high school, and the most important period after high school. I have been interested in music since I started to play the piano at nine years old. This hobby sustained me to my senior high school age when I joined the school club as a bassist. This experience allows me to have opportunities to perform on stage and understand the knowledge about live performance. However, the key point that made me decide to pursue my music career was a concert. When I was 18 years old, a post-rock band named Toe came to Taiwan. I was a huge fan of this band, so this concert was a fantastic chance for me to enjoy the performance on the spot. At the concert, the band used their enthusiasm to play their music and looked very enjoyable on stage. The music was full of vitality and the audiences were immersed in this comfortable atmosphere and swinging their bodies to relish the music. Before this concert, I could only listen to their music on the Internet. Therefore, the experience is very impactful for me since the live performance was more spectacular than that on the Internet. All things in this concert were so wonderful that I began having the motivation to make music.

On account of this concert experience, I started to make music. In the beginning, I learned the knowledge about recording, composing, and audio mixing on the internet by myself because I had no experience before. Then, I bought simple equipment and used LogicPro to compose music. That was tough for me at first because I could only play the bass and the piano. Consequently, I tried to learn knowledge about other instruments, such as guitar, drum, etc. In that way, when I needed the instruments which I could not play, I could tell the musicians who cooperated with me about my requirements of music melodies or rhythms from their perspective. Eventually, I completed my first album in 2019. In 2020, I began to compose film music because I was inspired by John Williams when listening to his music from “ Harry Potter.” So, I find some videos to rescore as practice. Then, I come to UCLA Extension to learn more deeply about film scoring.

Alright, so let’s dig a little deeper into the story – has it been an easy path overall and if not, what were the challenges you’ve had to overcome?
Not really. It was tough at the beginning. First, I didn’t have formal music education, even the music production. I had no idea initially. The only thing I knew just play the bass and simple music theory. I learned the music theory from my private teacher. However, The music production is hard to learn. There are plentiful of steps about making music needed to know including produce, compose, mixing….etc. The most difficult thing is to make the idea come to reality, to become melodies. And then, I switch to the film scoring area. This is another area that I have to know almost all genres of music because of the film. Especially orchestra music is so much important and used in film scoring frequently. I never write orchestra music before. That is the tough thing I have to overcome.

As you know, we’re big fans of you and your work. For our readers who might not be as familiar what can you tell them about what you do?
In my two personal albums, I try to describe the concept I know and share to people. I wrote all songs in these albums. Because I love the ambient music, I wrote all of the music like this way. I think I might be good at writing music to let the audience feel the vibe I want to convey. I am still finding something that sets me apart from others. Maybe it is my unique sounds or music.

Do you have recommendations for books, apps, blogs, etc?
Youtube and Spotify. As a composer, listen to the music is the most important. 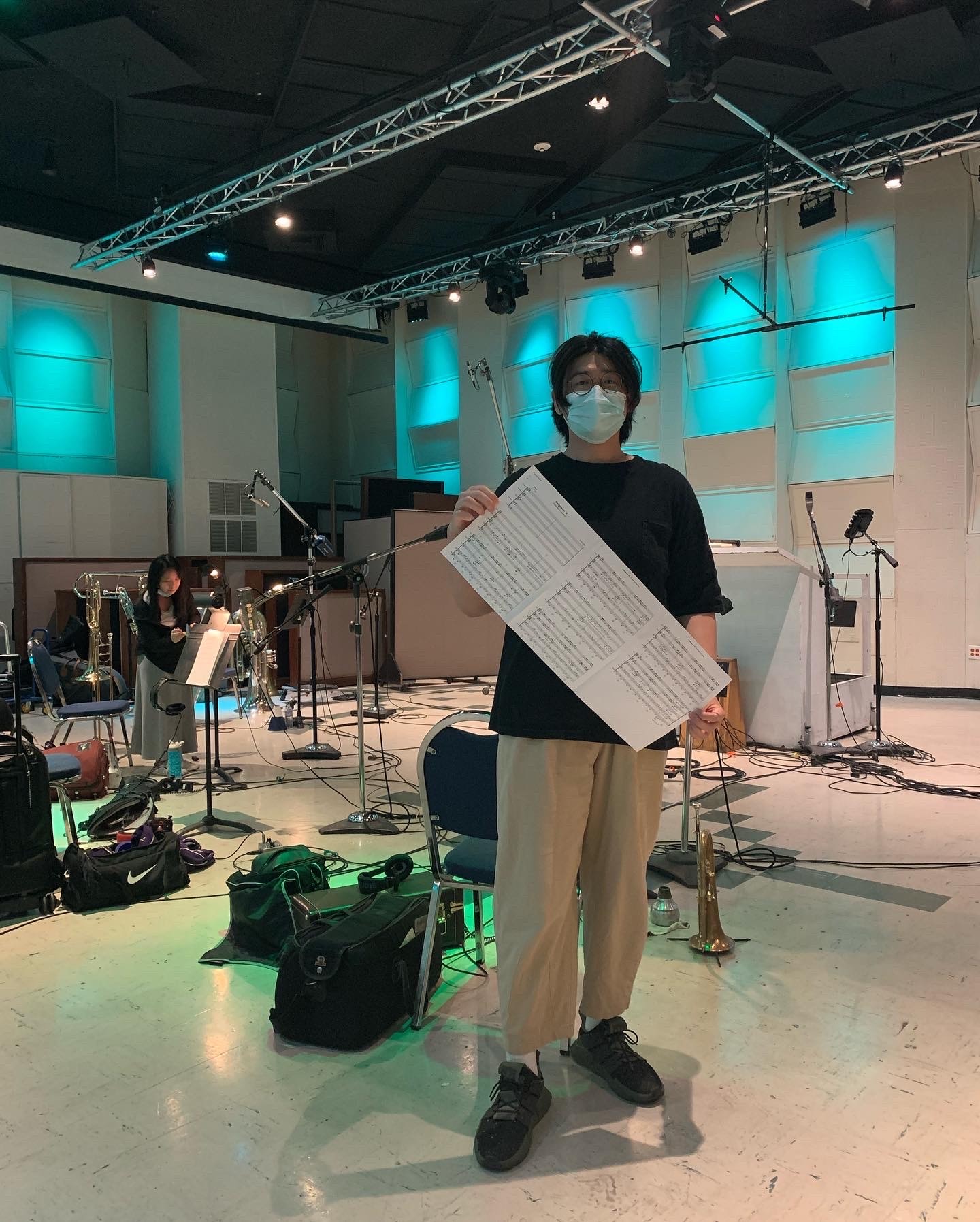 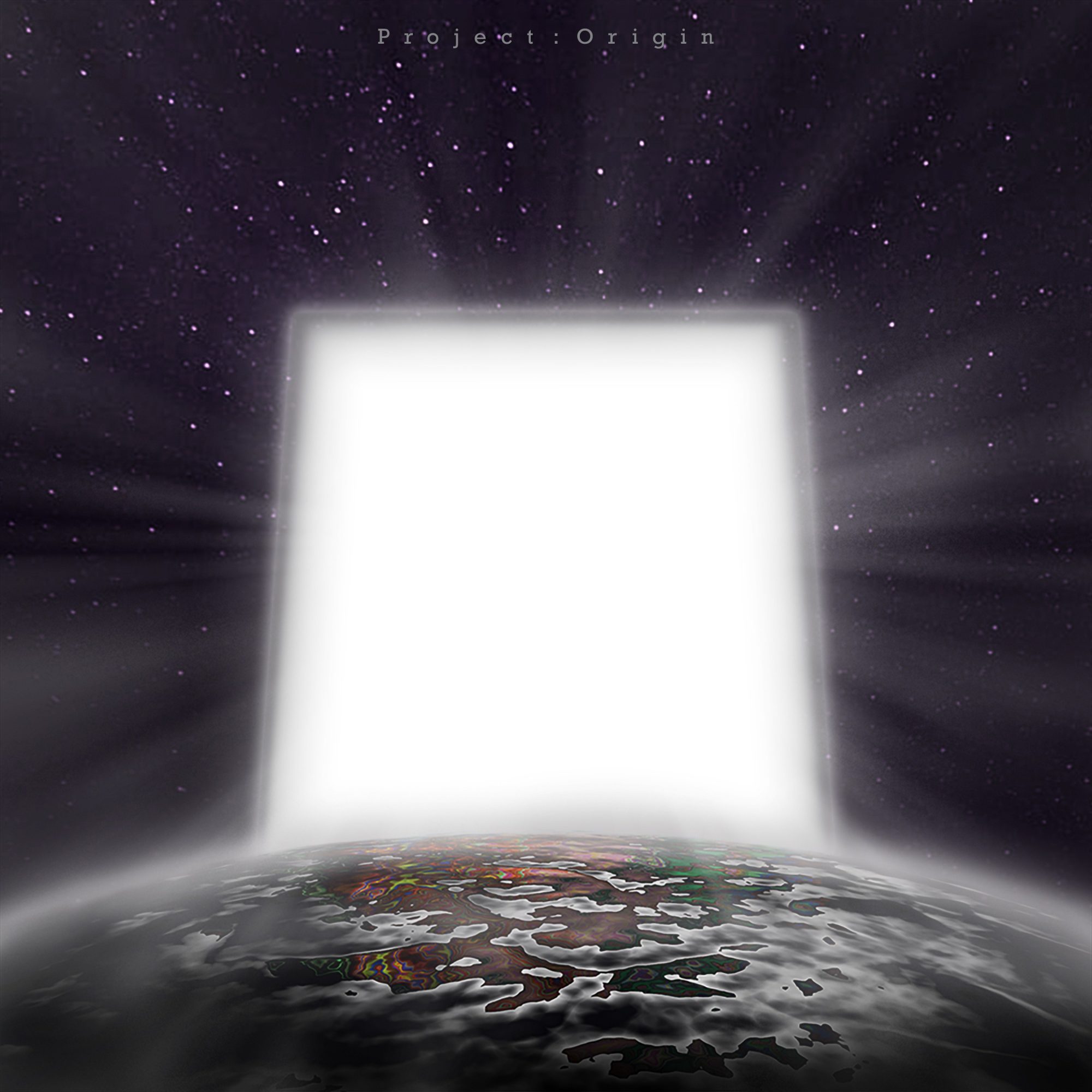 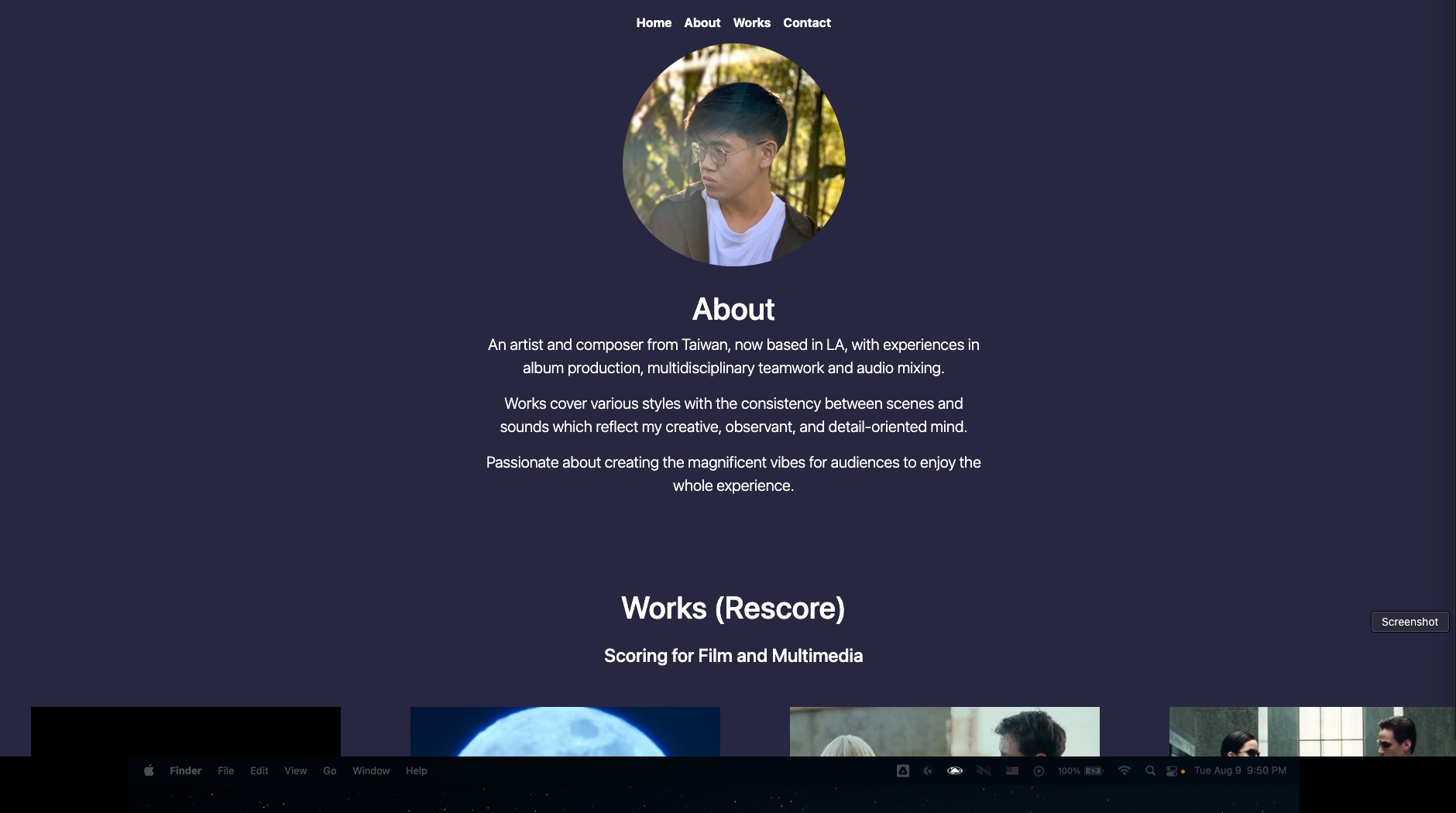 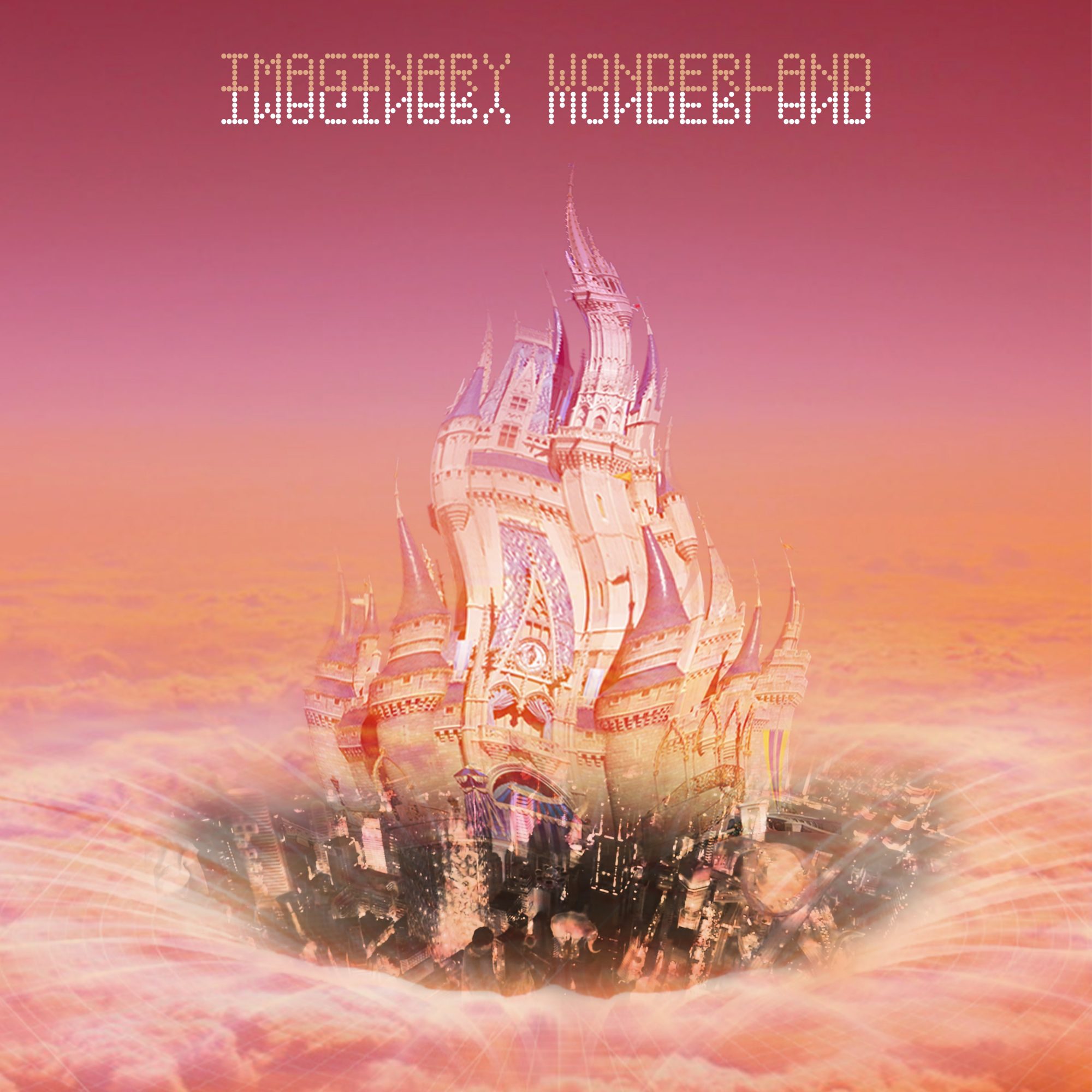