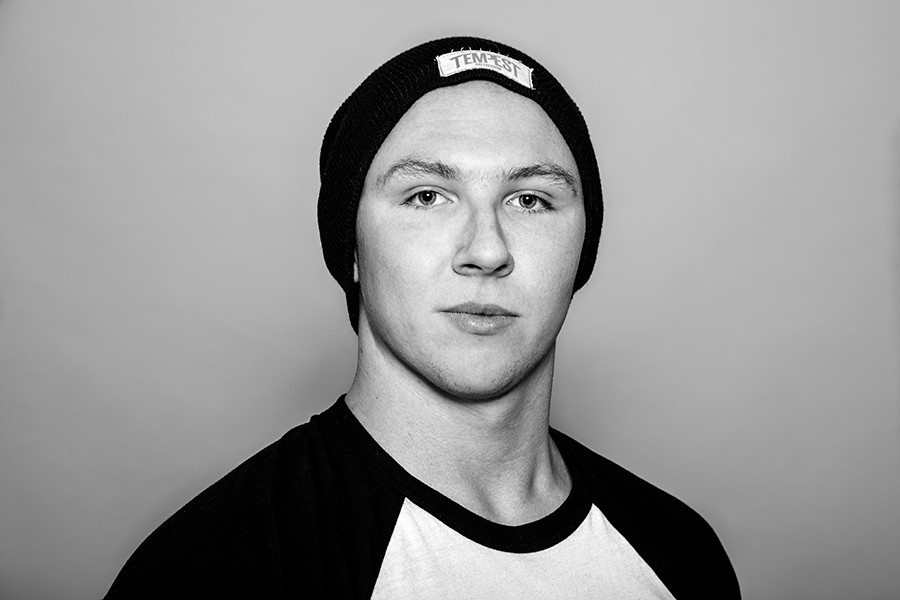 Today we’d like to introduce you to Todd Shelton.

Hi Todd, we’d love for you to start by introducing yourself.
My journey into makeup is an incredibly unlikely one, as I grew up in a rural town, roughly thirty-two miles outside of downtown Los Angeles. I grew up with a strong law enforcement presence, as my father worked, and subsequently retired from the Los Angeles Sheriff’s Department. Due to my father’s career choice, I grew up with a strong desire to serve, so from a young age, I set my sights on the Marine Corps as it seemed like the perfect way to serve, while following a different path than my father. However, my father also happened to be born in the early ’40’s, so growing up, it wasn’t uncommon to find an older movie on the TV, something such as Creature From The Black Lagoon, This Gun For Hire, and True Grit to name a few. It was because of these movies, I also gained a small interest in makeup, both beauty and fx wise, at an incredibly young age.

Fast forward some years, I had enlisted in the Marine Corps under the delayed entry program. I had signed my enlistment papers just two and a half weeks after turning seventeen, I would have done a four years active, and four years non-active enlistment as a mortarman, with my given leave date being July 9th, 2018. Due to a cultivation of issues, I ended up dropping out of high school halfway through my senior year, officially leaving school in December of 2017, which caused my contract to fall through and I was dropped from the enlistment program. At this point, I was a high school dropout, with no plan for work, so I started thinking, and luckily enough, a friend from the same town had been attending Make-Up Designory in Burbank, CA. and after seeing the incredible things she had been turning out, I decided to put my fascination with makeup to use and attend the very same school. I began school on January 28th, 2019, where I began with the beauty course. At the time, my instructor was a man named Stephen Dimmick and I had originally attended M.U.D. for fx work, however, due to Stephen’s incredible charisma and teaching style, I found myself falling in love with beauty work, especially with vintage makeup.

After graduating school, from the Master’s Program, I began working as an intern for Ojala FX. where I earned my first couple of movie credits, building small rigs or molds for an array of projects. My most notable work was building two or three burned and charred bodies for a Glen Danzig film “Death Rider in the House of Vampires”. However, after I left Ojala Fx, I worked primarily within independent student productions at AFI, or American Film Institute, where I found most of work for the next year and a half to two years. However, with Covid-19 causing a slow down and eventual halt to the film industry, I turned my focus to editorial work. I have since retired completely from film work and continue to push my editorial side, although I still do some fx stuff for fun here and there. I’ve been pushing hard for photoshoot and print work ever since.

Alright, so let’s dig a little deeper into the story – has it been an easy path overall and if not, what were the challenges you’ve had to overcome?
Oh, not at all. Makeup has been an incredibly challenging profession and it’s a profession that isn’t a 9-5, you work 24/7, either on set, networking or marketing, especially given how heavy social media influences today’s trends in makeup. I had an incredibly immature falling out with my mentor over personal and political differences, constantly having to take underpaid work simply to start my portfolio, even having breaking up with my long-term girlfriend, who’s a cosmetologist. Makeup, for me, has been an incredible journey of highs and lows, both professionally and personally. But through it all, some of the projects I’ve turned out have been incredibly gratifying.

As you know, we’re big fans of you and your work. For our readers who might not be as familiar what can you tell them about what you do?
My work is incredibly experimental at the moment, I currently work in all aspects of makeup, from beauty, vintage and special effects, all the way to lab work and creating prosthetics and appliances. For a long time, I focused on vintage makeup exclusively and that has been an incredibly fun time in my career, although I feel my highest moment was having my name in the credits of a feature film. I was credited as Special Effects Lab Tech for a movie called “Death Rider in the House of Vampires”, while I was an intern at Ojala Productions. I still get butterflies each and every time I see my name in the credits. I feel what sets me apart is the fact that I don’t do “Instagram makeup”, I don’t like this blown-out, heavy and obvious style of makeup, I would much rather take a non-paying job just to make someone look and feel better than to take a $1,000 job to due the heavy, and in my opinion, unattractive versions of makeup that’s been so popularized by social media

How do you think about happiness?
As far as makeup goes, there are two things I find that make me happiest, one being creative freedom: When a client trusts my ability as an artist and professional to do what I do best and the second being when a model takes pictures (i.e. selfies) in my makeup. That always brings me joy simply because that shows me that they feel good, they’re happy with how I made them look and they’re happy enough to show people, whether I get the exposure or not, I love seeing that I succeeded in enhancing a person’s beauty. 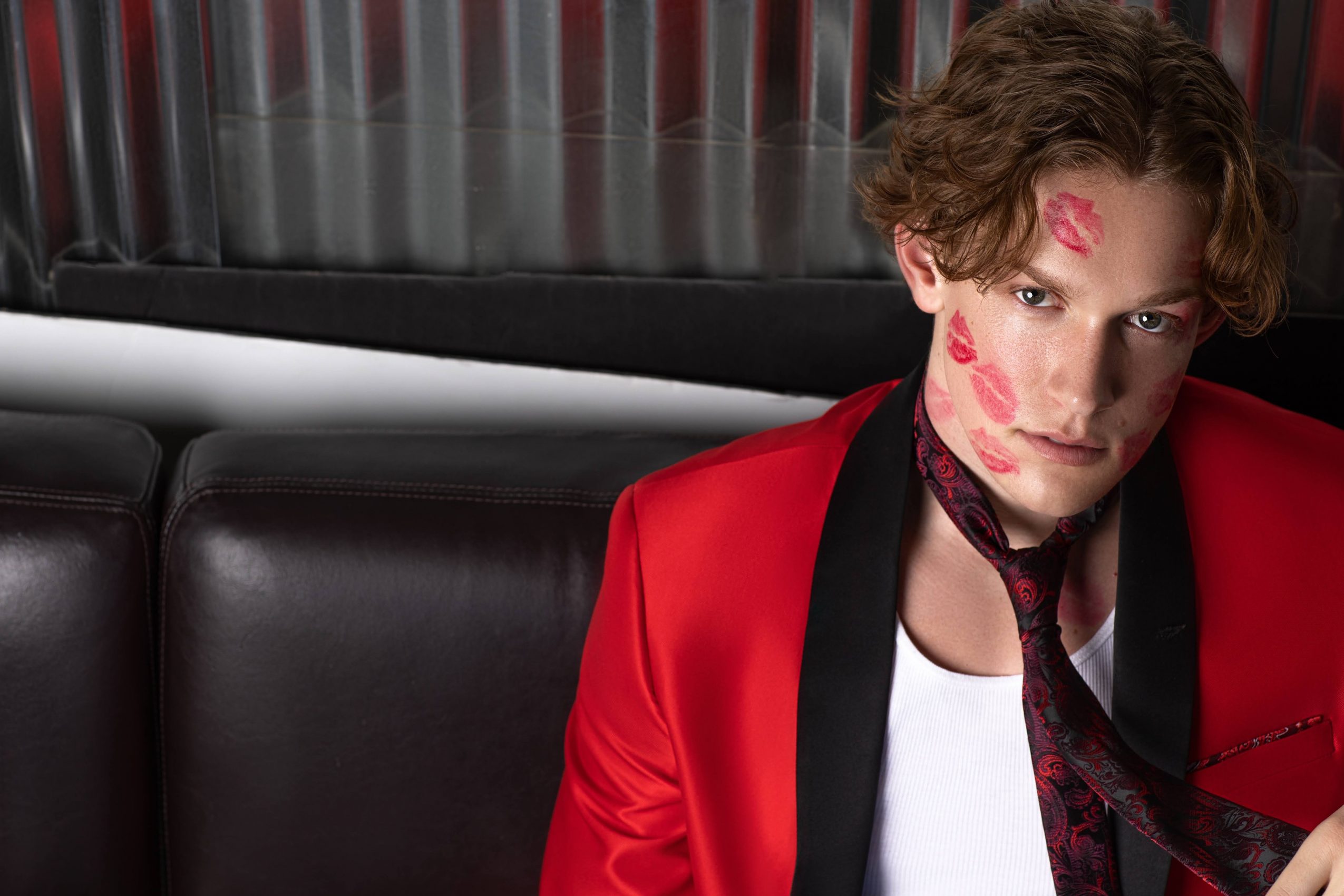 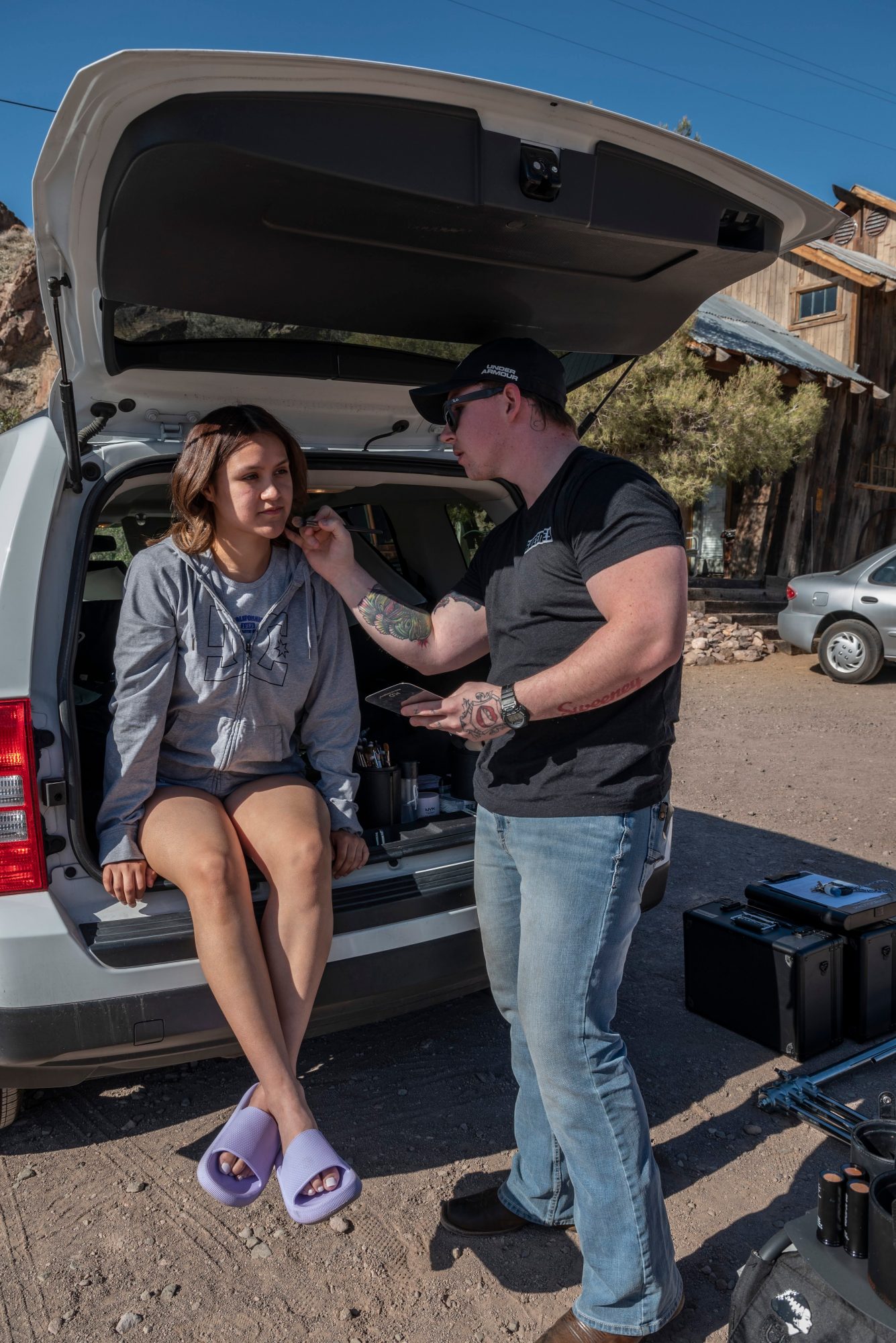 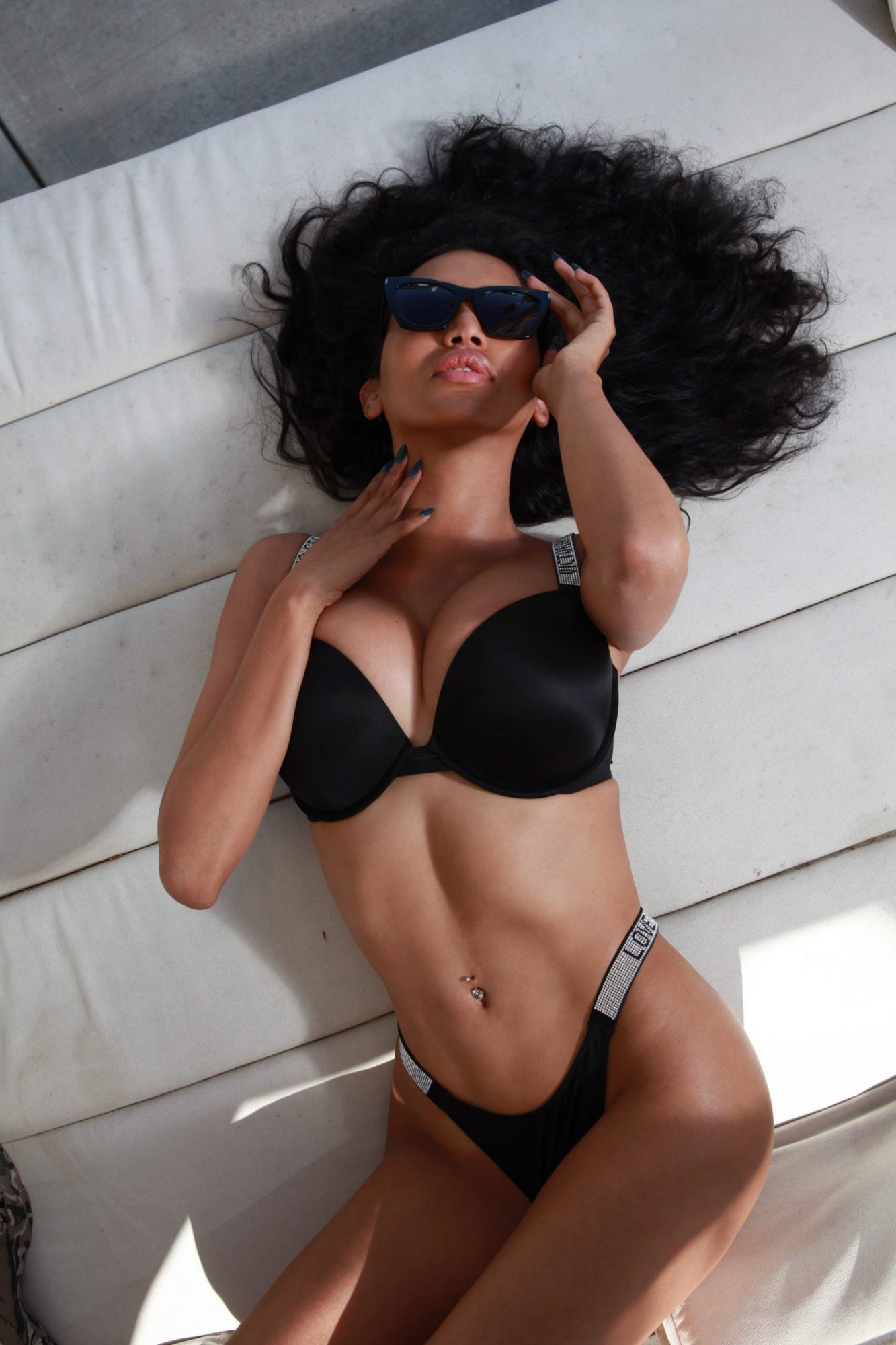 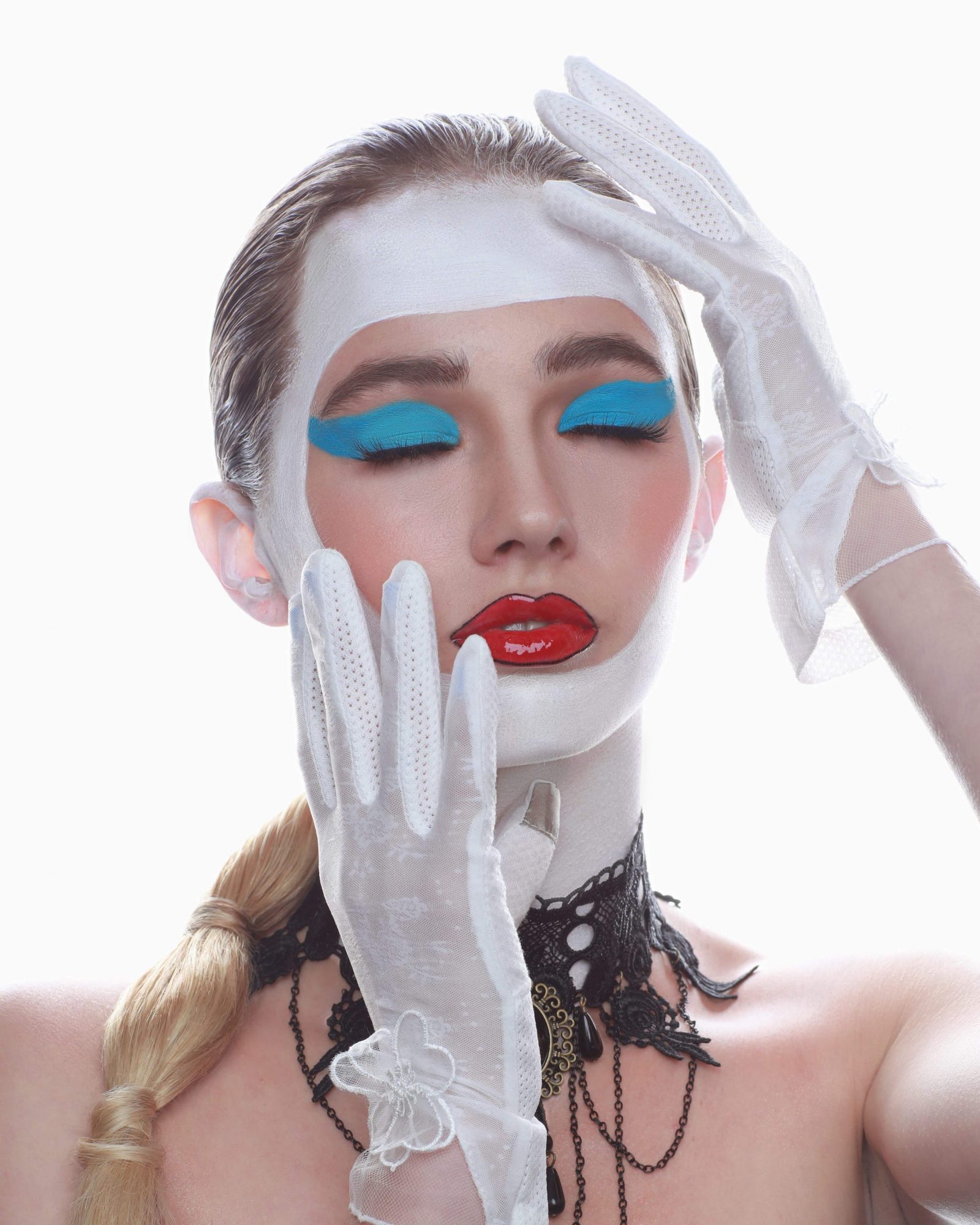