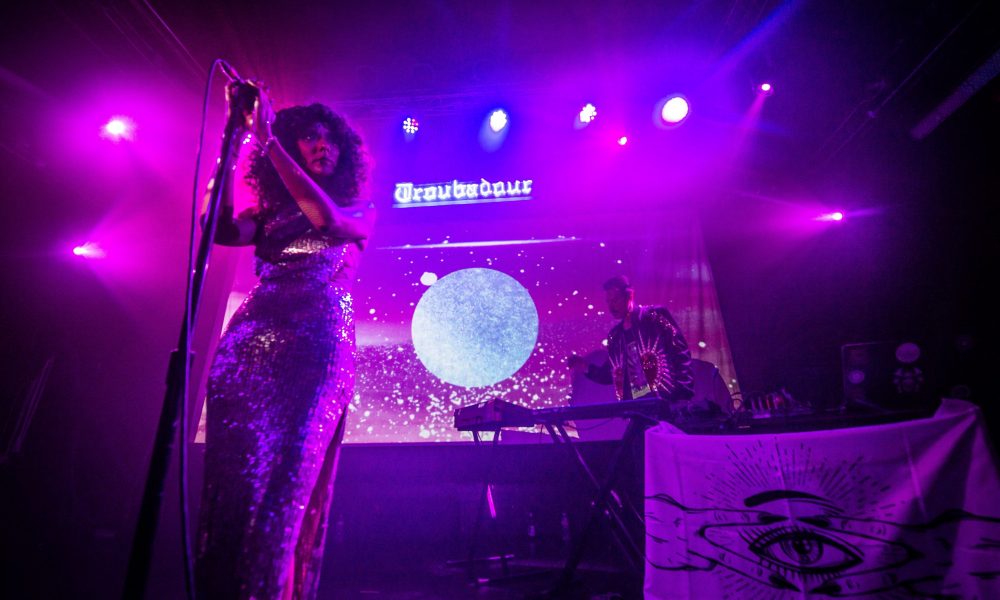 Hello Tigercide, can you start by introducing yourself? We’d love to learn more about how you got to where you are today?

We met online. St Brendan put an ad out looking for a singer and I (Shexist) was looking for a new project, so I sent a reply. We met for a first jam session in Hollywood back in 2011. The vibe felt right, and Tigercide emerged.

St. Brendan lived in Hollywood, at a spot on Cahuenga, while I had just moved back to my hometown about 2 hours north of LA. After already living in Los Angeles for over 11 years, the distance made practice and coordinating for shows challenging. But we were excited about our music so we pushed through – we managed to practice just about every week.

Our first official show came in the Spring of 2012. Tigercide was invited for a showcase at SXSW. We didn’t have a finalized set list and most-everything we performed at that time was a work in progress. But that didn’t stop us. After we returned from Austin, we continued to write, record, and began booking shows throughout Los Angeles. Over the next 2-3 years, we booked shows at venues including: The House of Blues, The Viper Room, The Echo and Echoplex, KingKing, and Los Globos.

We began recording again, and in 2015 we released our first EP, Sun Set and High Land, through Beatport. Sun Set and High Land is a metaphor for living and making music in Hollywood; a story about ambition and the tragedy of stolen dreams. Soon after the release, Beatport made our single, Dawnlight Orange, their pick of the week.

In 2016, we wanted to push Tigercide even further and decided to become roommates. We felt the distance was slowing down the magic and keeping us from where we wanted to be. If we wanted to release more music, we would need more time to write and practice.

Looking back, it was probably one of the best decisions we could have made. This allowed us to push Tigercide to a whole new level. We wrote songs and practiced daily. We released more singles and were invited to play two festivals that year; one in downtown Los Angeles and another out in the desert.

The end of 2017 marked our triumphant return to Los Angeles. After two years of writing, tracking, filming, and creating in preparation for our next release, The Remedy EP was debuted in 2019 and met with a warm reception. We played a round of local shows at some of our favorite venues, like the Echo, and we wrapped up the year headlining a show at The Troubadour! It was a successful night, and we were invited to play Synthplex 2020, the biggest synthesizer festival on the west coast.

The buzz we were receiving from the release led to a sponsorship offer from Sequential, the makers of St Brendan’s favorite synth, the Prophet Rev 2. Things were going amazingly. We were getting ready for a great 2020, including a follow-up remix release of The Remedy EP. Our first 2020 show was a full-house at The HiHat. We felt great about our prospects. Then Covid crashed the party and all upcoming shows had to be canceled until further notice.

Our remix release was postponed and then repeatedly stalled by Covid-related issues. But throughout the pandemic, we remained optimistic. We continued to work on our music and spent more time organizing our catalog. We discovered some previously unreleased gems and, given the context, decided it was the right time to share. At the end of 2021, we released our single, I of Tiger, and we have another, Scorpio Rising, coming soon.

And we are happy to announce our Remedy remixes will be ready for release in Summer 2022!

Alright, so let’s dig a little deeper into the story – has it been an easy path overall, and if not, what were the challenges you’ve had to overcome?

Shexist – So I’m a mom, and when Tigercide first formed I was a single mother. As I am sure many are aware, that is a struggle in and of itself. I am blessed with my children, but damn it if the grind wasn’t real. Somehow, through it all I managed to push my music career forward; finding time to practice, record and perform – all-the-while raising my beautiful children.

St. Brendan – Music has been the focal point of my life. But as those who grew up in Los Angeles know too-well, life tends to become about survival. But here we are today, doing what we love and getting to share it with the world. Everything leading up to this has been worth it. I wouldn’t change a thing.

But lately we’ve been holed-up at Wild Horizon Sound in Hollywood – working on some new music and two upcoming releases. Scorpio Rising is hitting all platforms on the 4th of July. And we are polishing off a remix album set to release on vinyl this summer as well.

And for those who don’t know our sound, here’s a little of our two-cents:

There is different Southern California: a desolate land filled with darkness, punctuated by unrealized dreams and broken with anguished hearts.

The post-punk of bands like Joy Division and New Order embodied a de-industrializing Manchester. The Bristol sound of Massive Attack and Portishead gave voice to the multicultural grittiness of their city.

Tigercide captures the ethos of Angelenos anxious about their future. In a city characterized by soaring rents, temperatures, and population, can there be any more California dreaming?

Alright so before we go can you talk to us a bit about how people can work with you, collaborate with you or support you?

Our music is available on all streaming platforms and we are huge networkers. Catch us wherever you are and drop us a line! Here are some links and ways to get in touch: 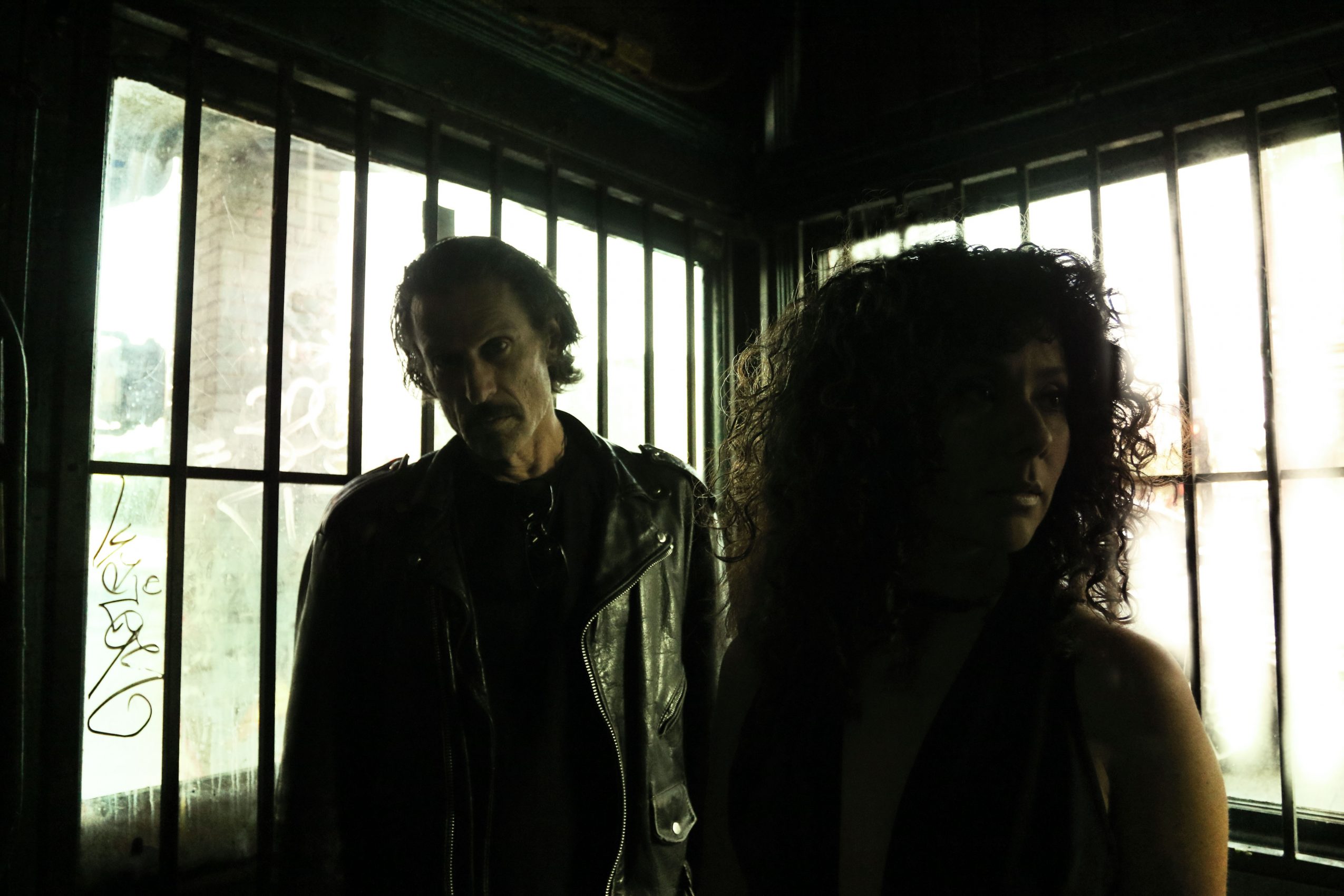 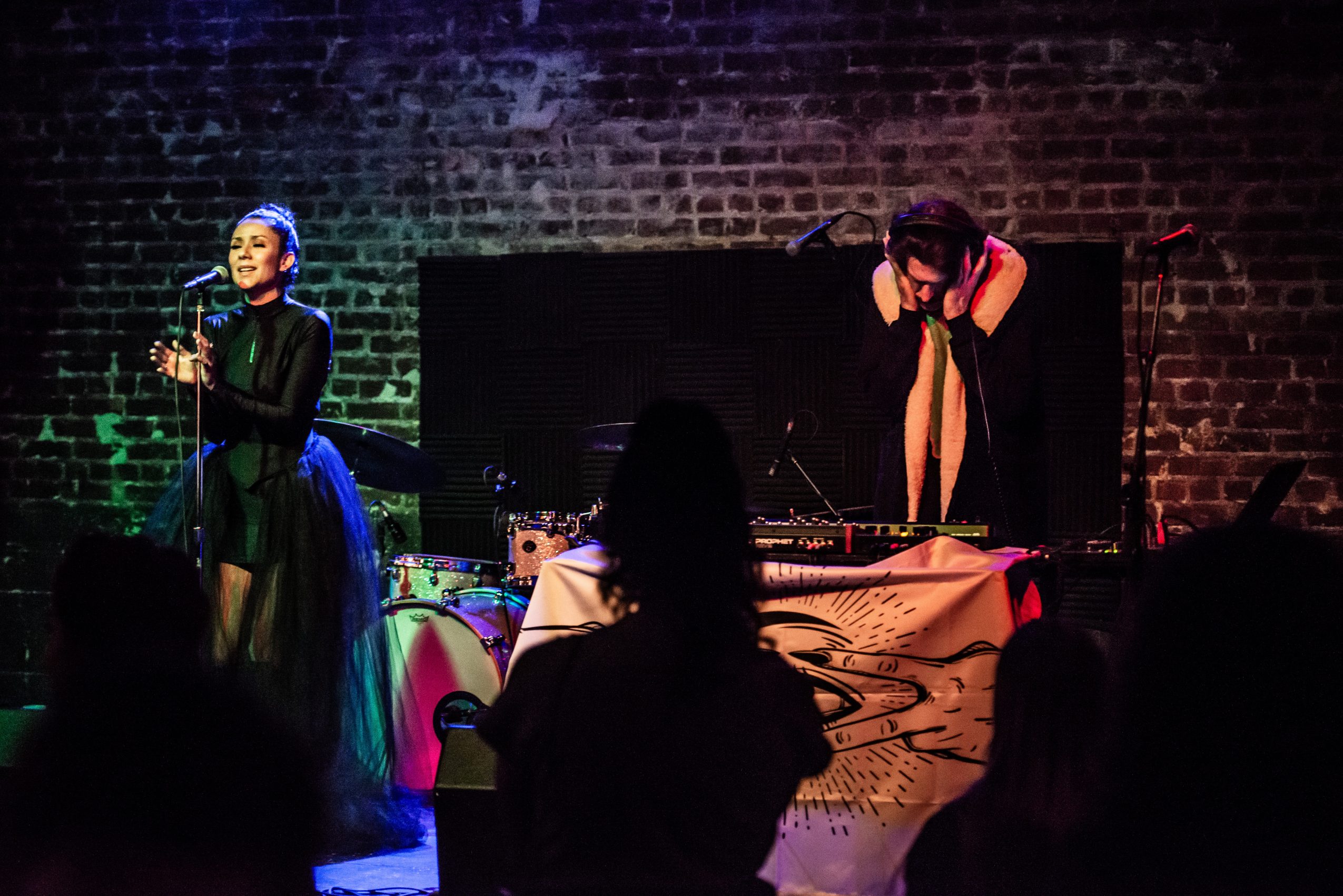 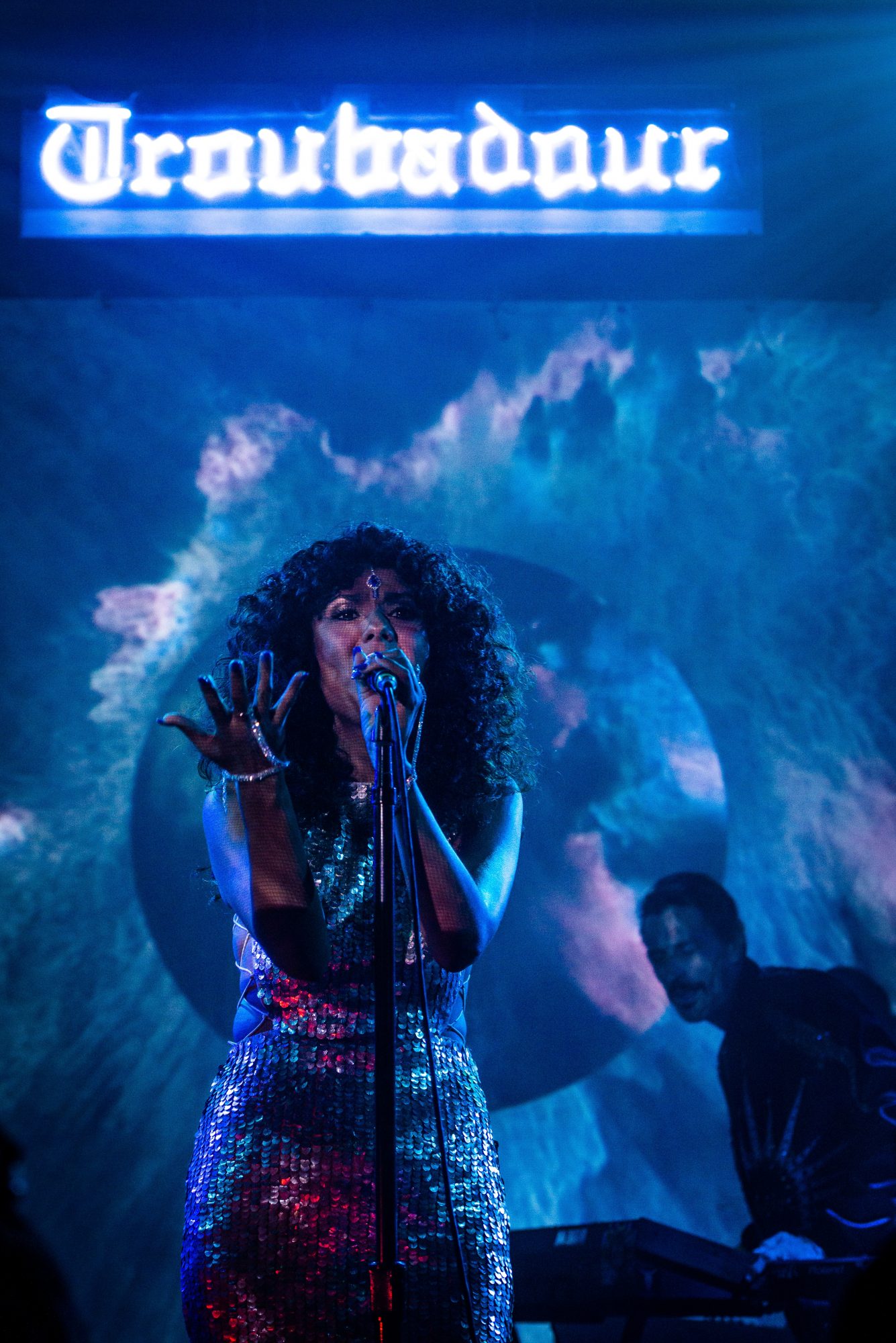 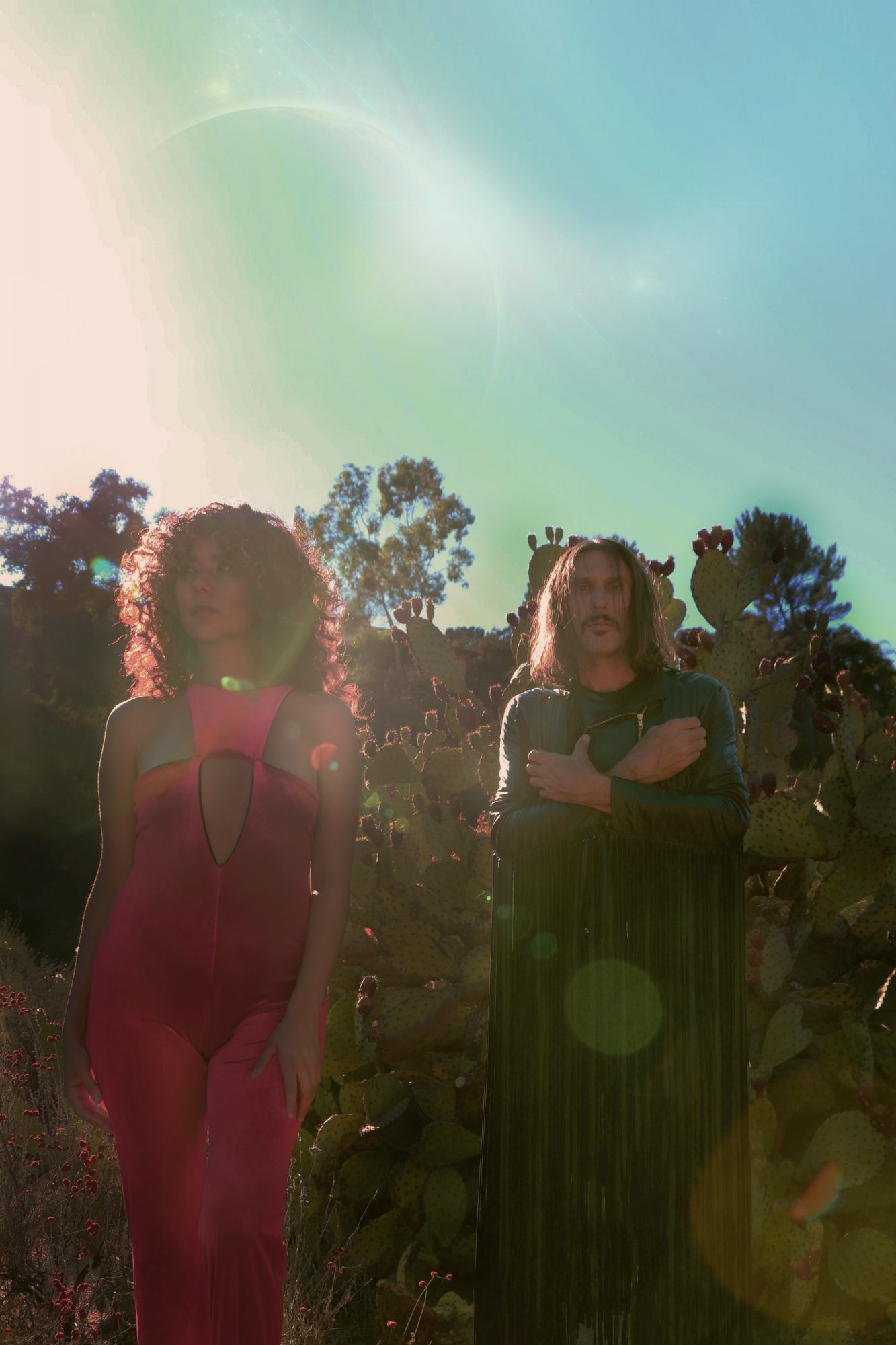 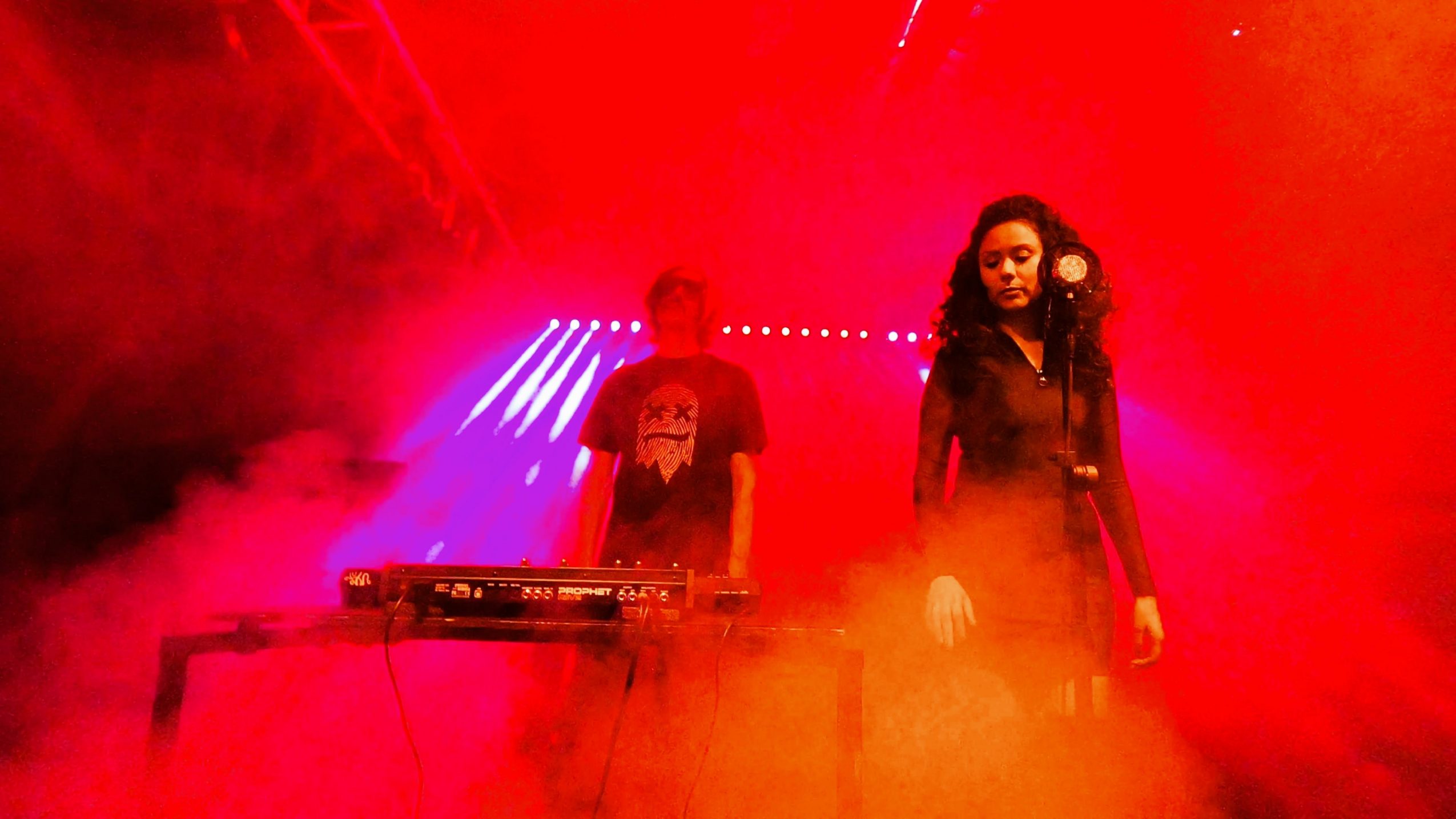