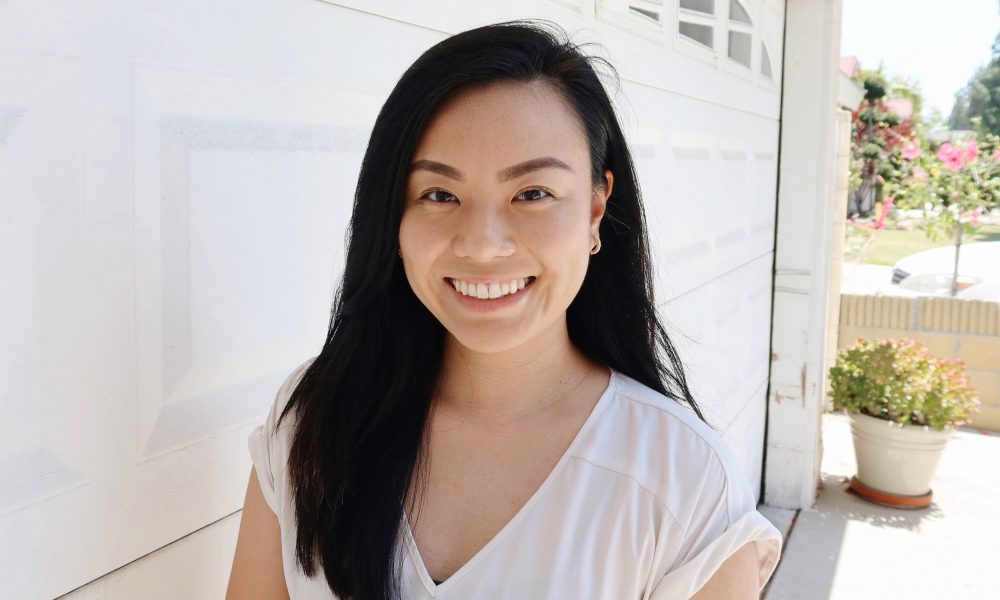 Today we’d like to introduce you to Tiffany Yeh.

Hi Tiffany, we’re thrilled to have a chance to learn your story today. So, before we get into specifics, maybe you can briefly walk us through how you got to where you are today?
I’m a 27-year-old Asian-American female who struggles daily with anxiety and depression who has no idea what she’s doing with her life. And I think that’s okay.

Numerous sexual assaults when I was younger left me angry and suicidal at a very young age. I would get into fights at school, think about ways to hurt teachers and peers that hurt me, and try to fill the empty void in my heart with drugs, sex, and alcohol.

I’ve always felt like a failure as an Asian-American who didn’t get into an Ivy League or become a doctor/lawyer/engineer. Like most people, I’ve been working multiple part-time jobs on top of a full-time job just to make ends meet ever since I graduated high school. No impressive diploma. No successful career. It’s just always been a grind.

No one really explains to you how much trauma can hinder your ability to succeed in life, and to this day, I struggle every day with anxiety, panic attacks, and depression. At my age, I feel like I should have it under control. But I don’t. And I know there are many of you out there in the same boat as me where every day is a challenge just to desire to live, and I am here with you.

I’m sure you wouldn’t say it’s been obstacle free, but so far would you say the journey have been a fairly smooth road?
It’s more widely acceptable to speak about mental illness now, but in the early 2000’s, there was still a huge stigma behind it. Especially in Asian households, we never talked about our struggles, and there definitely wasn’t room to talk about sexual assault. My parents were brought up to be strong, to endure, and to push down their emotions to survive. And I was raised to do the same.

However, in my sophomore year of high school, I was almost sent to juvie. A lot of things transpired, and my parents sent me to see a psychiatrist because they had no idea what to do with me. To me, I was just a disappointment to them. And to them, I was just an angry ball of fire that they didn’t know how to help.

My biggest struggle with dealing with mental illness is coming up with words to describe how you’re feeling and finding the courage to express them without harming yourself or the people around you. There are a million thoughts, worries, stressors running through my mind at once, and what people see as angry, I feel as overwhelming fear and panic. And constantly living in fear and worry is a huge hindrance in forming relationships of all sorts, whether it’s friends, romantic, or professional.

Social media doesn’t make it any better. I’m constantly comparing myself to my peers who have nice cars, are able to go on vacations with friends, and seem to have it all together. I’d love to be able to find “my niche” and be able to make money through Youtube/Instagram/Twitch/TikTok or sell my own course or start a small shop, but even thinking about these makes me so exhausted.

What we don’t see on social media is people that suffer silently, people like you and me who have to deal with battles every second of every day that takes a toll on the body and mind. What people don’t talk about are the thousands of times they’ve failed to get to the success they have today. What we see now is a veiled, carefully construed version of their best selves, and I’d like to inspire some change in that.

Can you tell our readers more about what you do and what you think sets you apart from others?
I’ve always been a sort of creative when I was younger, leaning towards illustration and music when I was younger but not having enough talent to be good at one thing. I studied marketing in college and now I’m a visual designer. But for the last seven years, I’ve struggled with defining what success looked like in my life.

I hated working in marketing, and maybe it was because I was in the wrong industries. My professional experience always gravitated towards graphic design, and slowly I started picking up Photoshop, Illustrator, InDesign, and eventually Adobe Xd.

In the early part of my career, there wasn’t a term for someone who would be able to do marketing and graphic design at once, which was where I was– just this unknown space for a girl who was wandering around in life. I started off as a marketing intern for a biomedical manufacturer, and now I work as a visual designer for a large corporation and freelance as a graphic designer for an online comics company. I’m also helping a friend launch a fitness product on Indiegogo!

As someone who struggles with mental illness and doesn’t have a defined career path, I am most proud of just making it to this day. I haven’t had an impressive resume, but being able to quit jobs that took too much out of me and say no to toxic clients has shown me that I can grow in setting boundaries and that I am able to stand up for myself.

We’d be interested to hear your thoughts on luck and what role, if any, you feel it’s played for you?
I believe luck has played a huge role in my life and work experience. The bad luck that I faced when I was a child led me to bond with people of similar experiences and ultimately led me to become a more compassionate person. Good luck helped me find jobs when I was least expecting them, and so I have been fortunate enough to have jobs when I most needed them. And now I have the opportunity to help a friend launch a business, although not my own, it is still an honor to be a part of his journey while finally landing a visual design job with a large corporation! 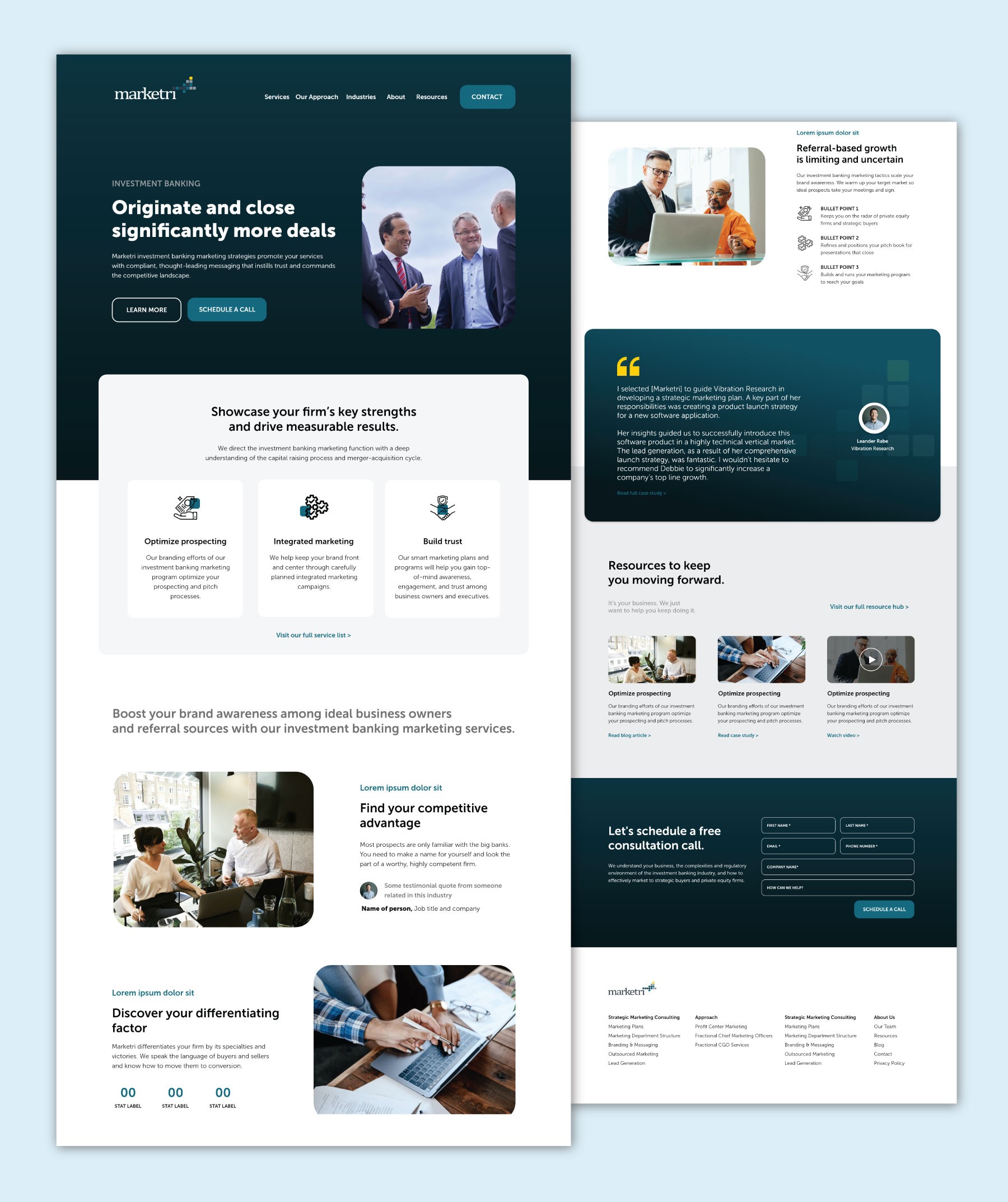 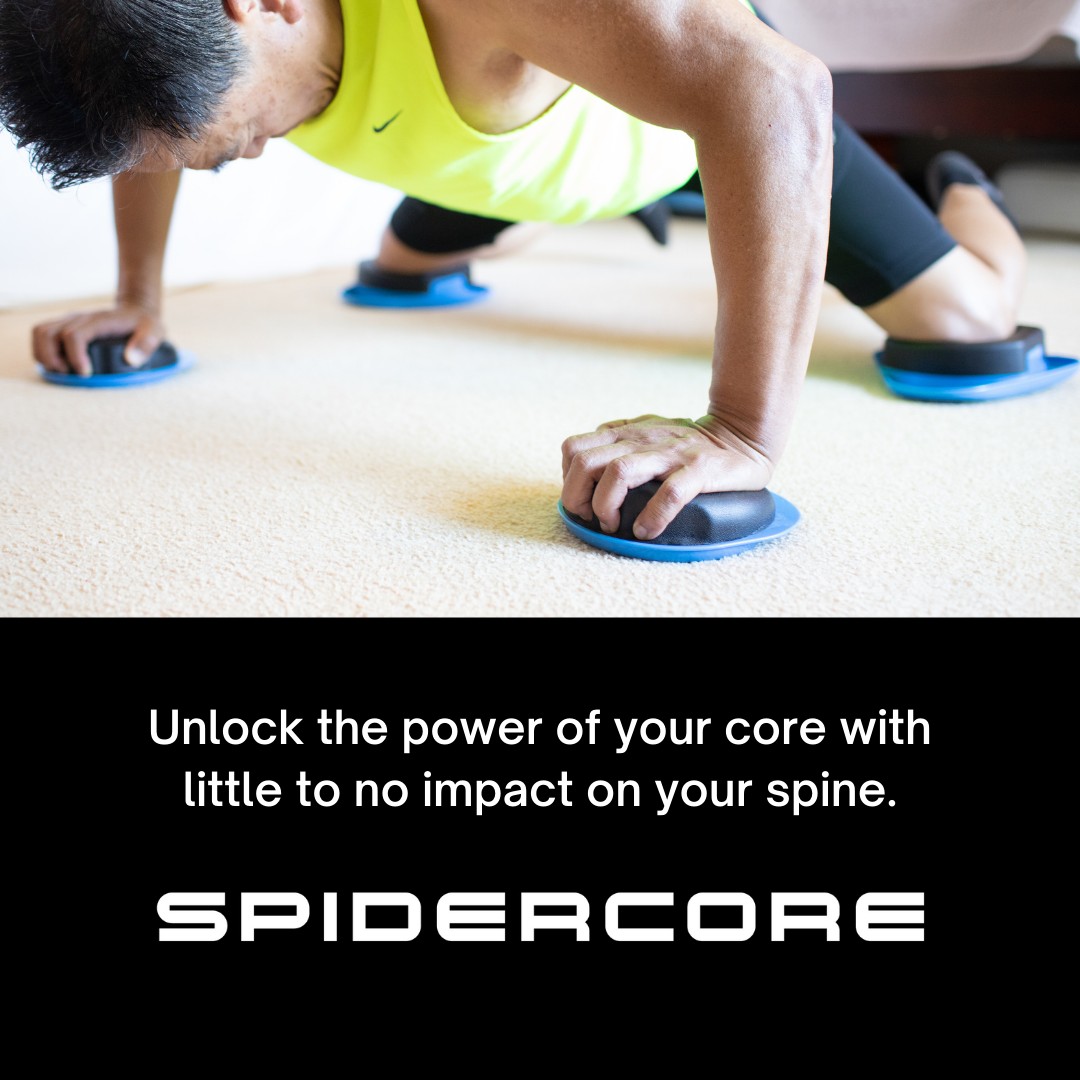